Word Count is a fragmentary film project consisting of ever-accumulating shorts, which investigate the following scenario from an ever-increasing number of perspectives.

In the near future, scientists confirm a direct correlation between the dramatically rising sea levels and the amount of words that we speak.

Delegates from every nation of the world gather together to find a quick solution and resolve that each citizen of the world shall be rationed to 433 words per day. This comes to be known as Cage Law after John Cage’s 4”33’.

This drip, drip disaster-in-slow-motion horrific farce, follows the lives of four main characters trying to keep their heads above water, where every word counts. Bridget, a stand up comedian, Jennifer, a lawyer specialising in Cage Law, her husband David, an out of work radio DJ and Professor Sanchez, a radical intellectual who rejects and rebels against the philosophy behind Cage Law.

The project’s concept is centered around the idea of working within limits and the production model for creating each ‘film sketch’ also follows this rule. A new sketch illuminating elements of these four character’s narratives will materialise wherever the opportunity arises to shoot, and will fit within the limits that that opportunity provides.

All films written and directed by Kasia Fudakowski

With original music composed by Onur Nevşehir and Tarik Akyol.

Funded by the German Research Foundation through the Collaborative Research Centre 1285: Invectivity – Constellations and dynamics of disparagement.

Commissioned as a part of the exhibition ‘Future Food: Food for Tomorrow’s world at the Deutsches Hygiene-Museum Dresden, 2020.

Word Count 06 was produced during the Be Mobile Create Together residency in Istanbul, which is supported financially by the European Union. Its contents are the sole responsibility of the Institute Français de Turquie and do not necessarily reflect the views of the European Union.”

With very special thanks to: 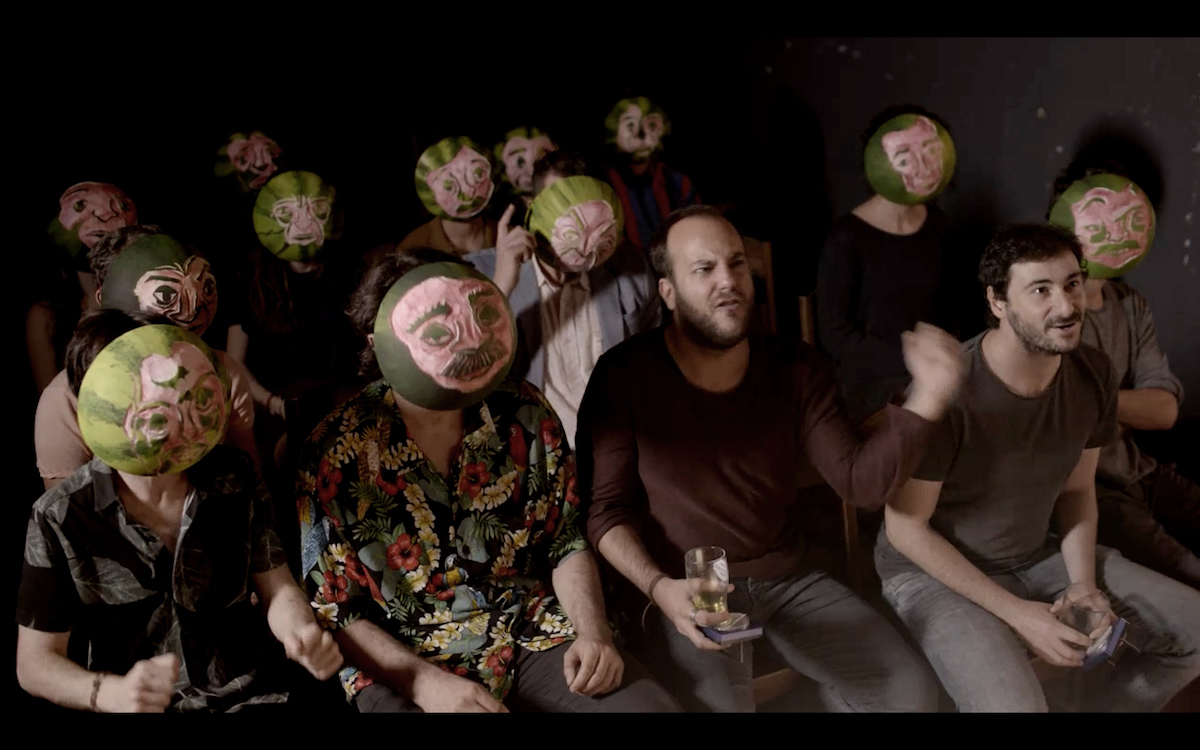 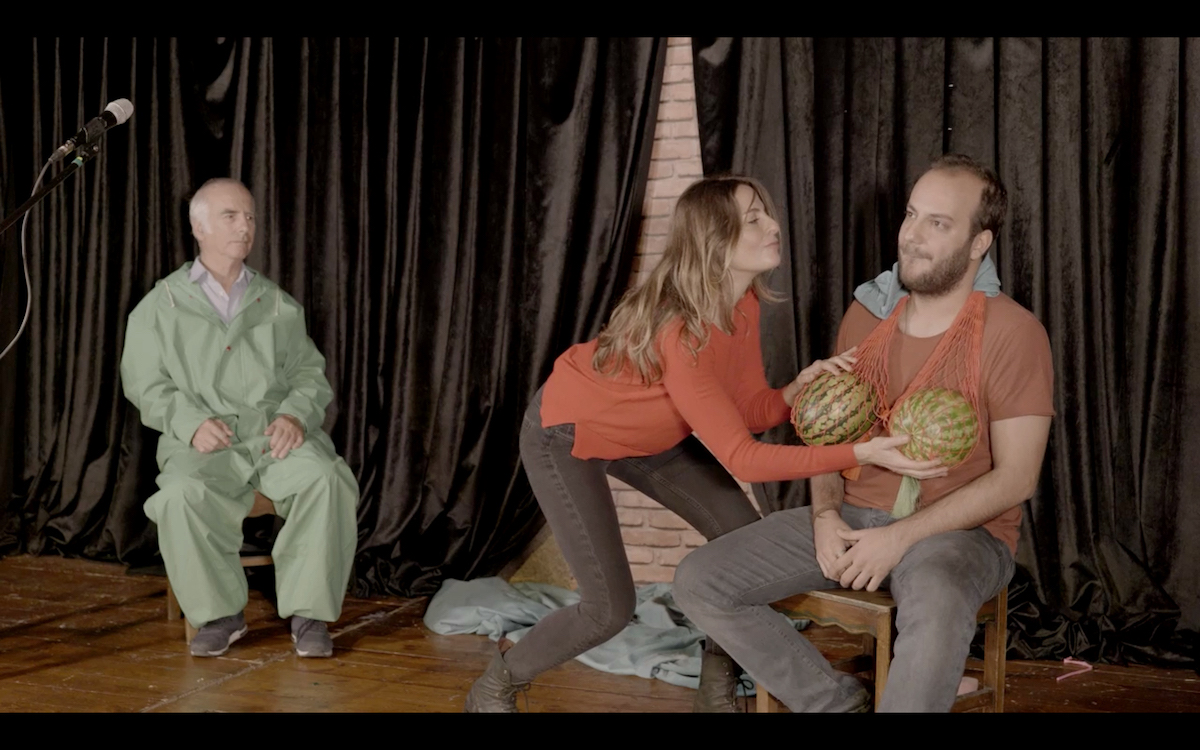 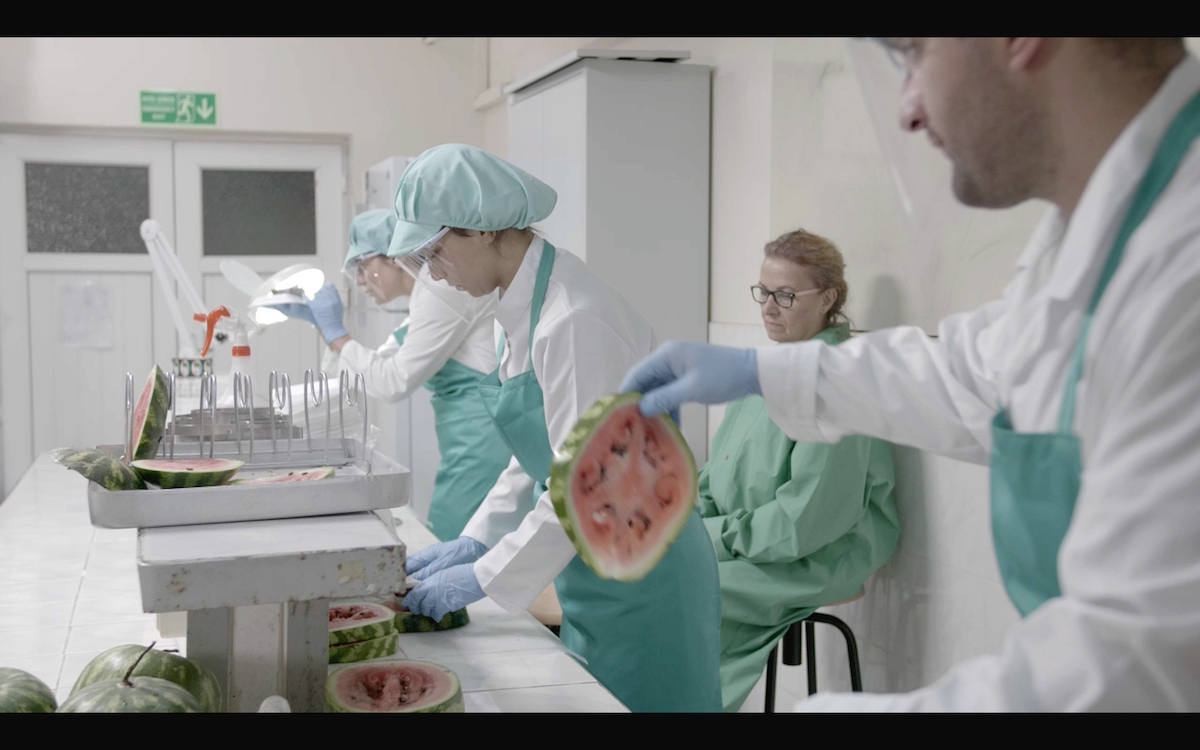 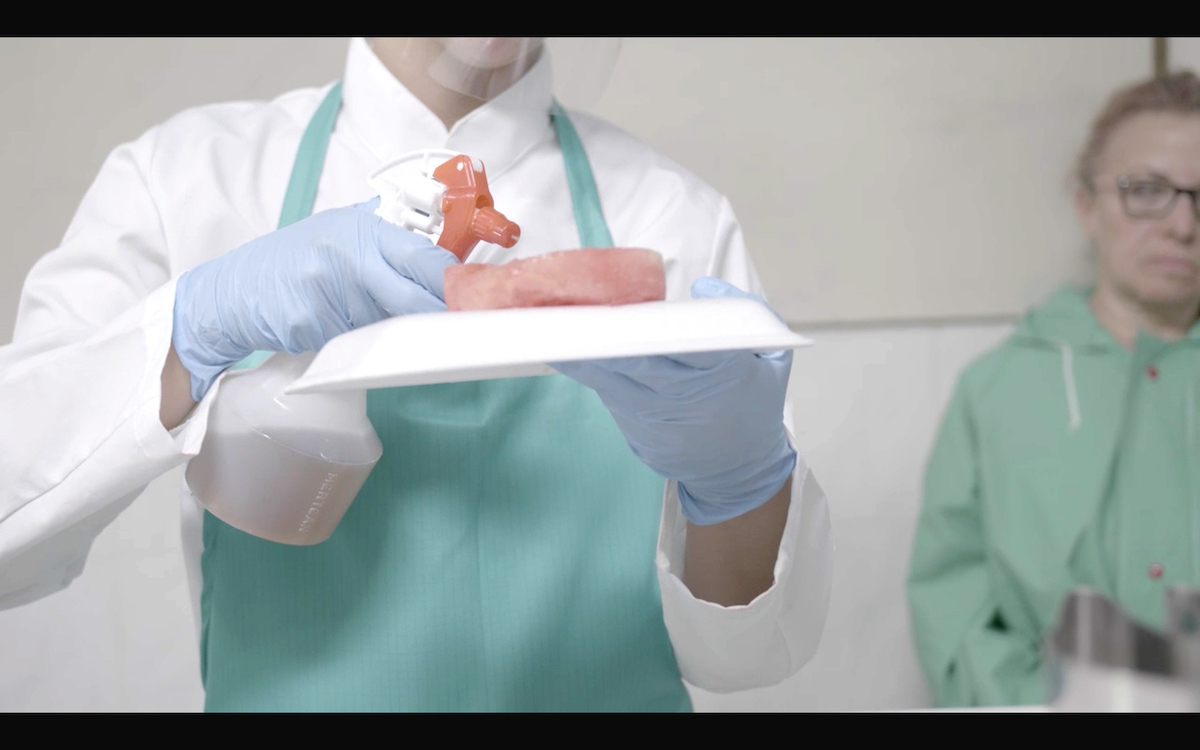 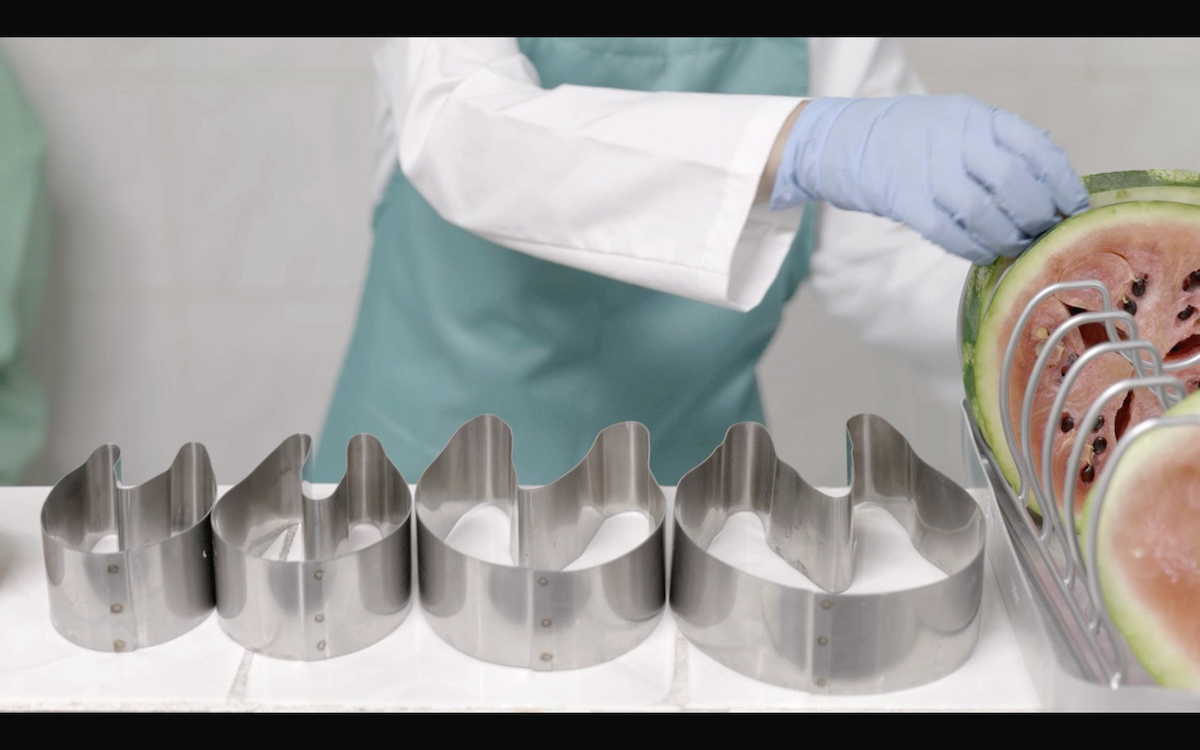