Glazed in a cool and ashy color palette, the bas-reliefs from Pauline Curnier Jardin’s series “Was man aus Liebe tut” (What one does for love) appear cast in moonlight. Functioning like movie posters and other forms of advertisement, which have a long and complicated relationship with the objectification and commodification of female bodies, the bas-reliefs offer a glimpse into the narrative histories of Germany’s trümmerfrauen. Using archival material as references, these works explore the parameters of how women are used and consumed in society.

The role of these trümmerfrauen, women who were tasked to clear the wreckage that littered German cities after the Second World War, is often disputed; while their image was widely used as a tool to promote social unity and a hard work ethic, their collective efforts cleared only a very small portion of the city’s rubble. Therefore, in Curnier Jardin’s bas-reliefs the women, who are often dressed in nylon stockings, heels, and head scarves, present varying degrees of fear and exhaustion as a reaction to the appropriation of the female body for political and social coercion. Many of these figures also cover their faces with their hands, or with moon-like facial masks.

The title was found in one of the many photographs used to instill hope and optimism in German – written on a wagon in the background of a cheery portrait of trümmerfrauen women working together. 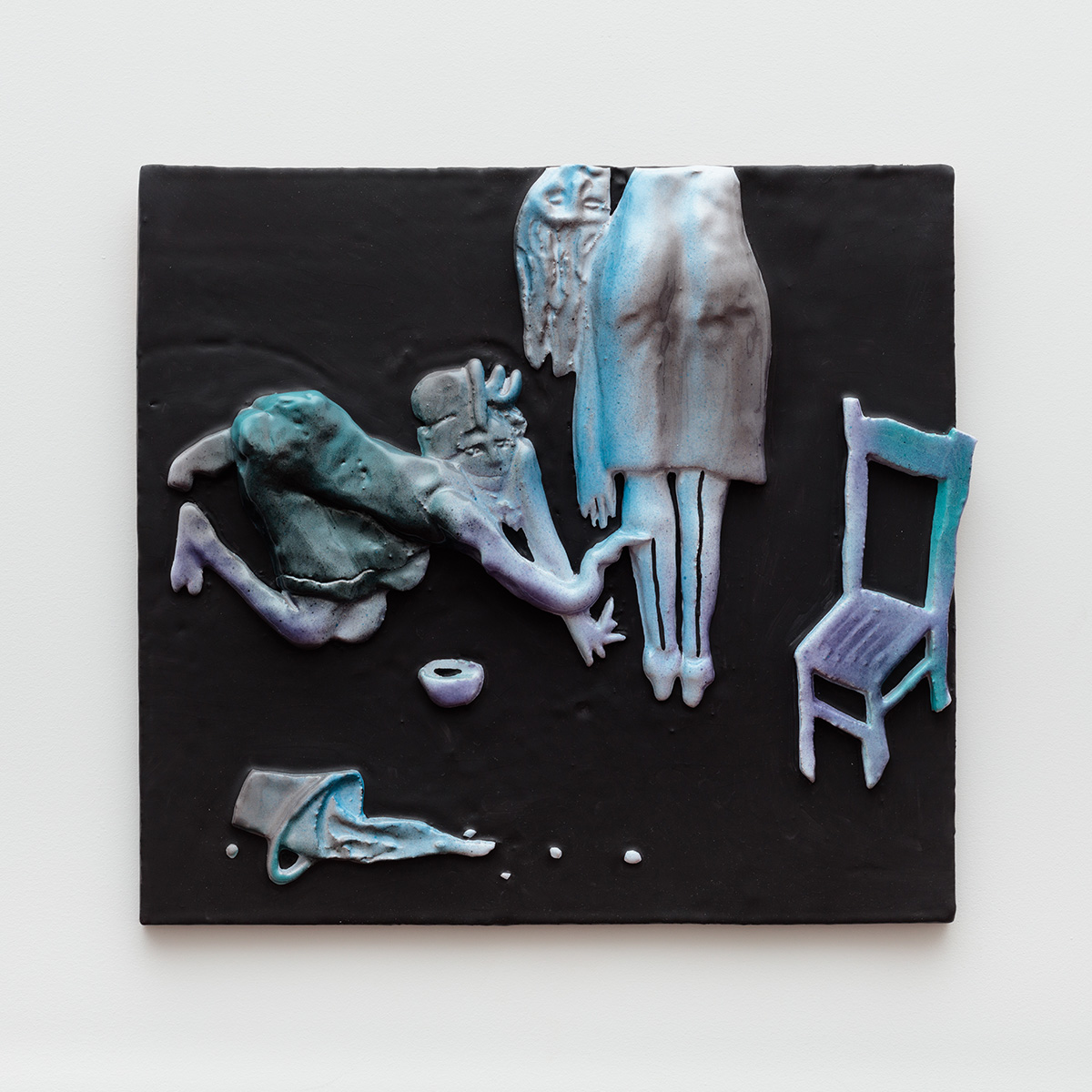