The story goes that a jilted woman smuggled herself into her cheating ex-partner’s home and taking her revenge, she carefully sewed shrimp into the curtains. Her ex-partner’s new love affair was subsequently thwarted by the humming stench of rotting crustaceans, which for all his efforts, he was unable to locate.

“The revenge (Panel 29)”, 2019 is part of Kasia Fudakowski’s lifelong project titled Continuouslessness (2017 – ongoing) a series of paravant-like sculptures employing complete material freedom. Each panel explores different ideas, thought processes and techniques and is a work on its own, as well as a member of an ever-growing series. The word ‘continuouslessness’ itself, exists as a messy double negative resulting in oppositional concord; its structure is visually awkward, a linguistically clumsy collection of letters– a coalition of chaos reflected in the sculptures themselves. No one panel can stand alone, but must rely on its neighbor for structural support. This neither guarantees harmony nor precludes individuality as each panel may demonstrate a different idea, material or character as long as it is able to connect to the previous panel, be that an awkward joining of hands.
The series will remain unfinished until the artist’s death. 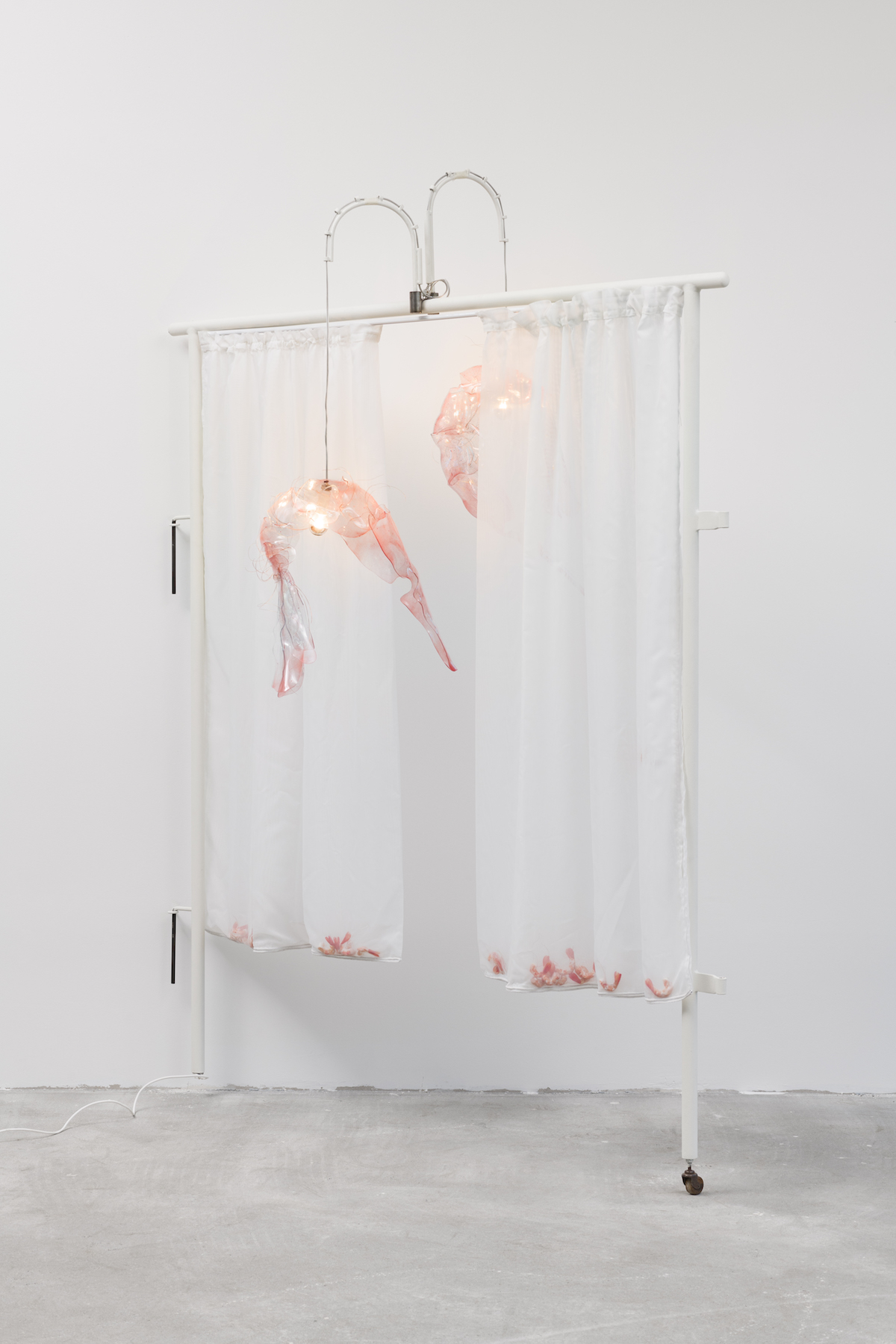 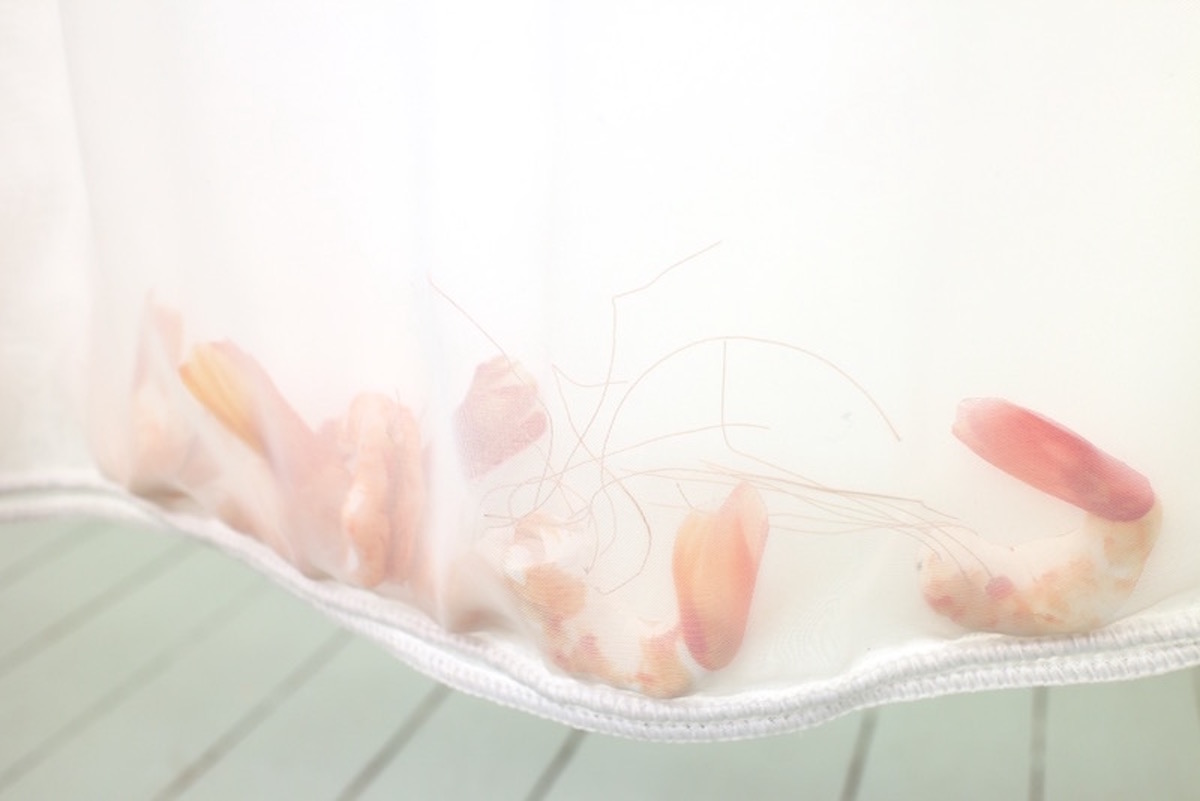 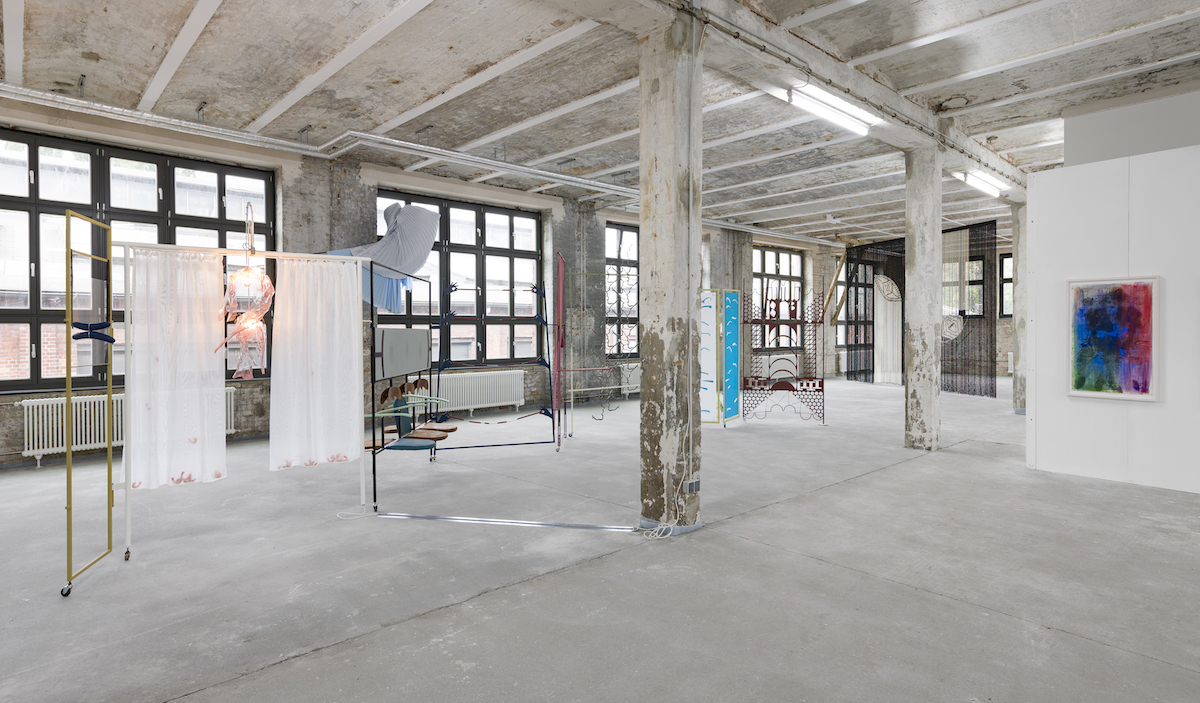 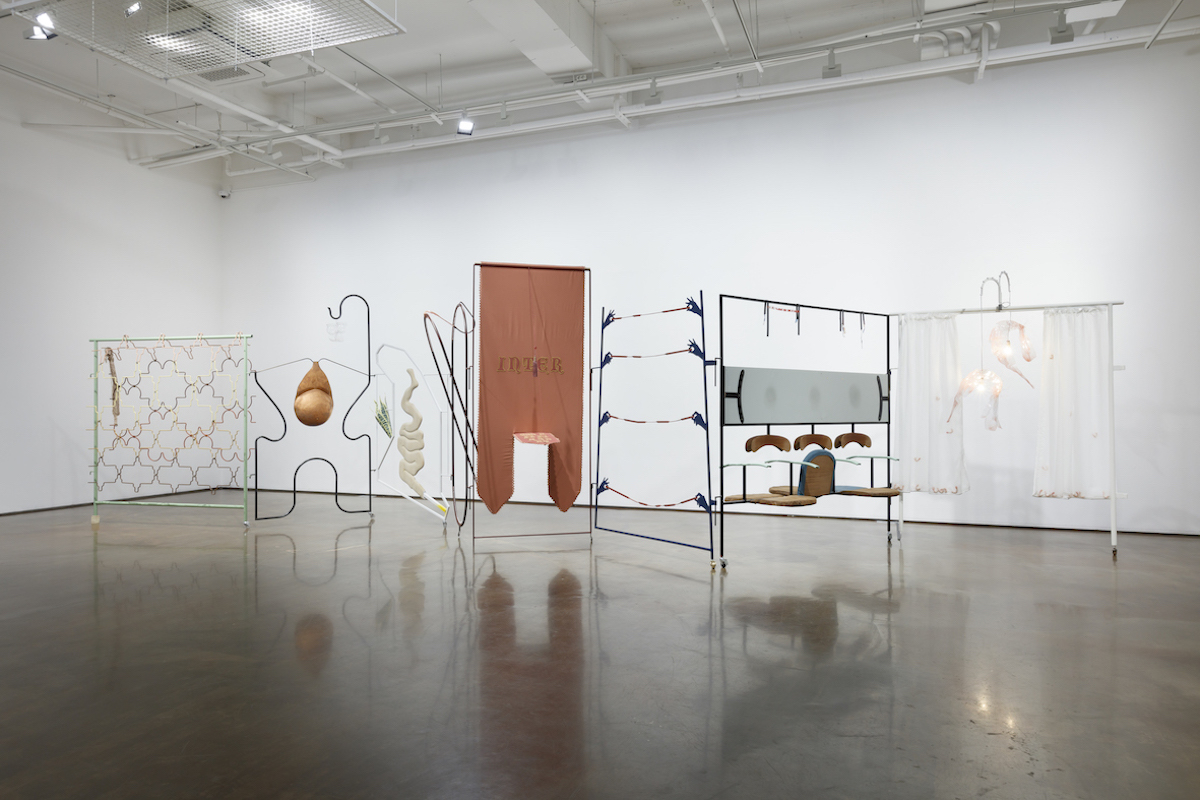