The starting point for Frick’s project Schatten einen Phantoms (2017-2021) began in Paris 2017 with the novel Nadja by Andre Breton, a cult book of surrealism and the construction of its myth with the help of photography. When she learned that the book was based on a real encounter with a woman who died of malnutrition after 19 years of imprisonment behind the walls of a closed asylum, and that the author of the book never even visited her. With this, the spell the book original had completely disappeared, but a deep interest in the traces left by the female protagonists of the countercultures of the twenties and thirties, surrealism and avant-garde literature remained. The biographies of female Surrealism artists thus inspired her to explore the city of Paris in a new way. While focusing on non-male underground artists who were left out of the picture due to the dominant view of cultural history, she documented places that became myths of the avant-garde through photography and tried to find images that point to the gaps in conventional historiography. In the search for a new valid image in this context, my photographs alternate between real and surreal. It makes no difference to me whether they are portraits, landscapes, documents or staged images, as long as they touch the subconscious deeply and lead us to new questions of what we know as reality. 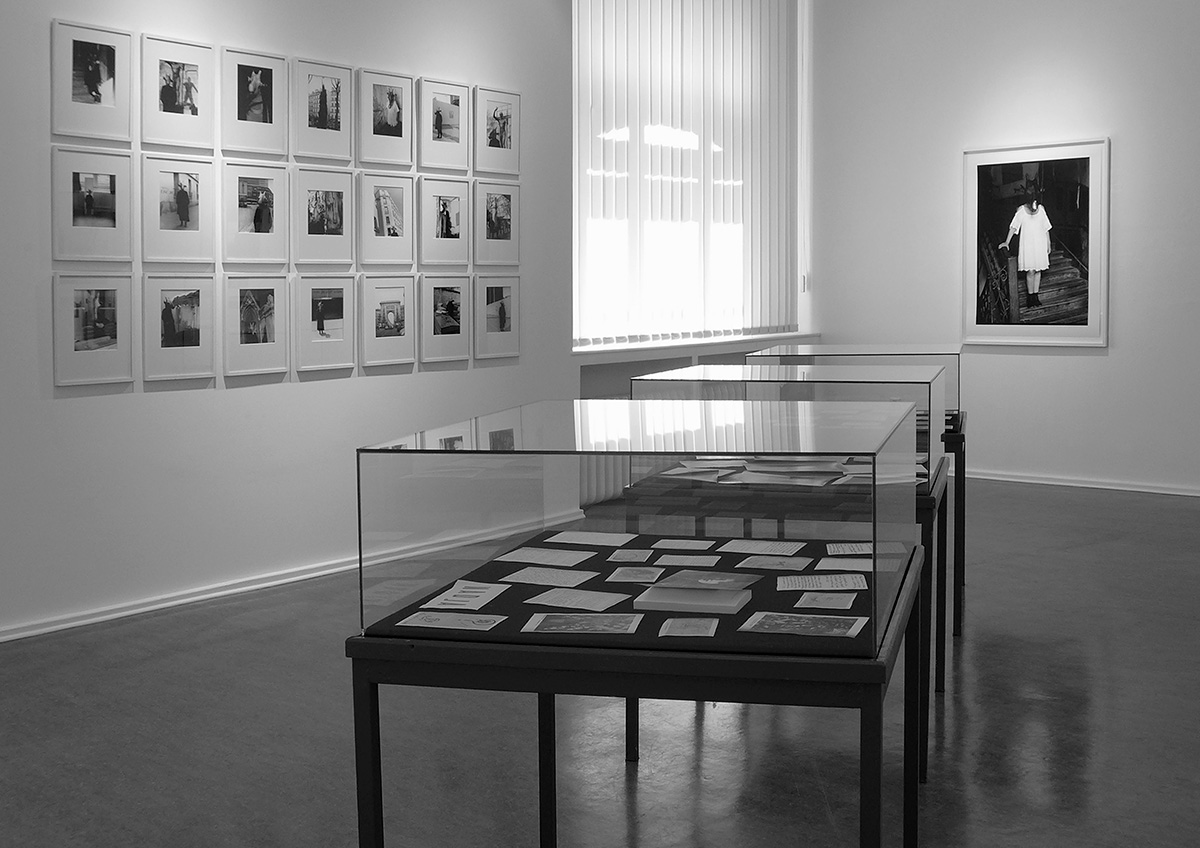 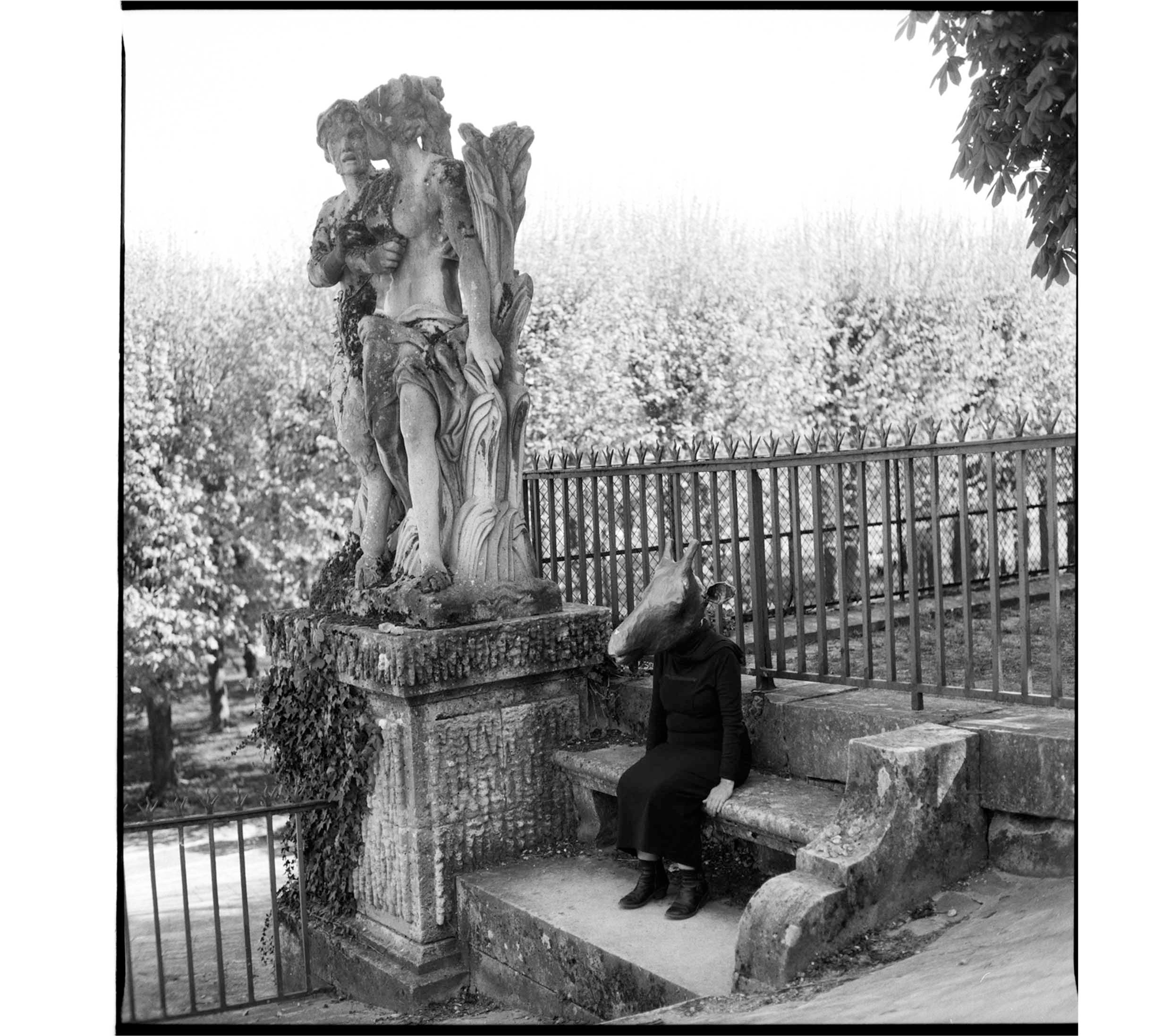 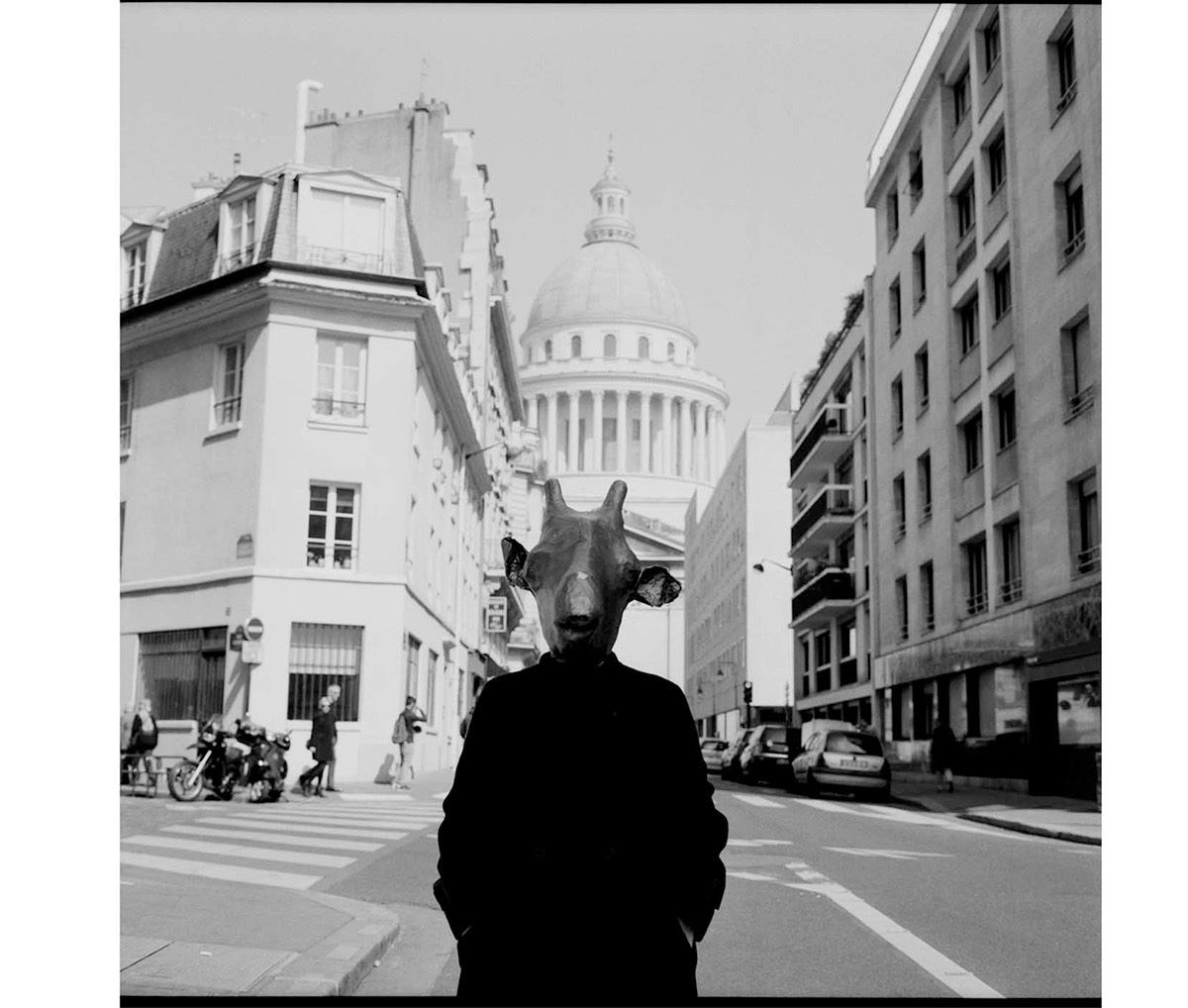 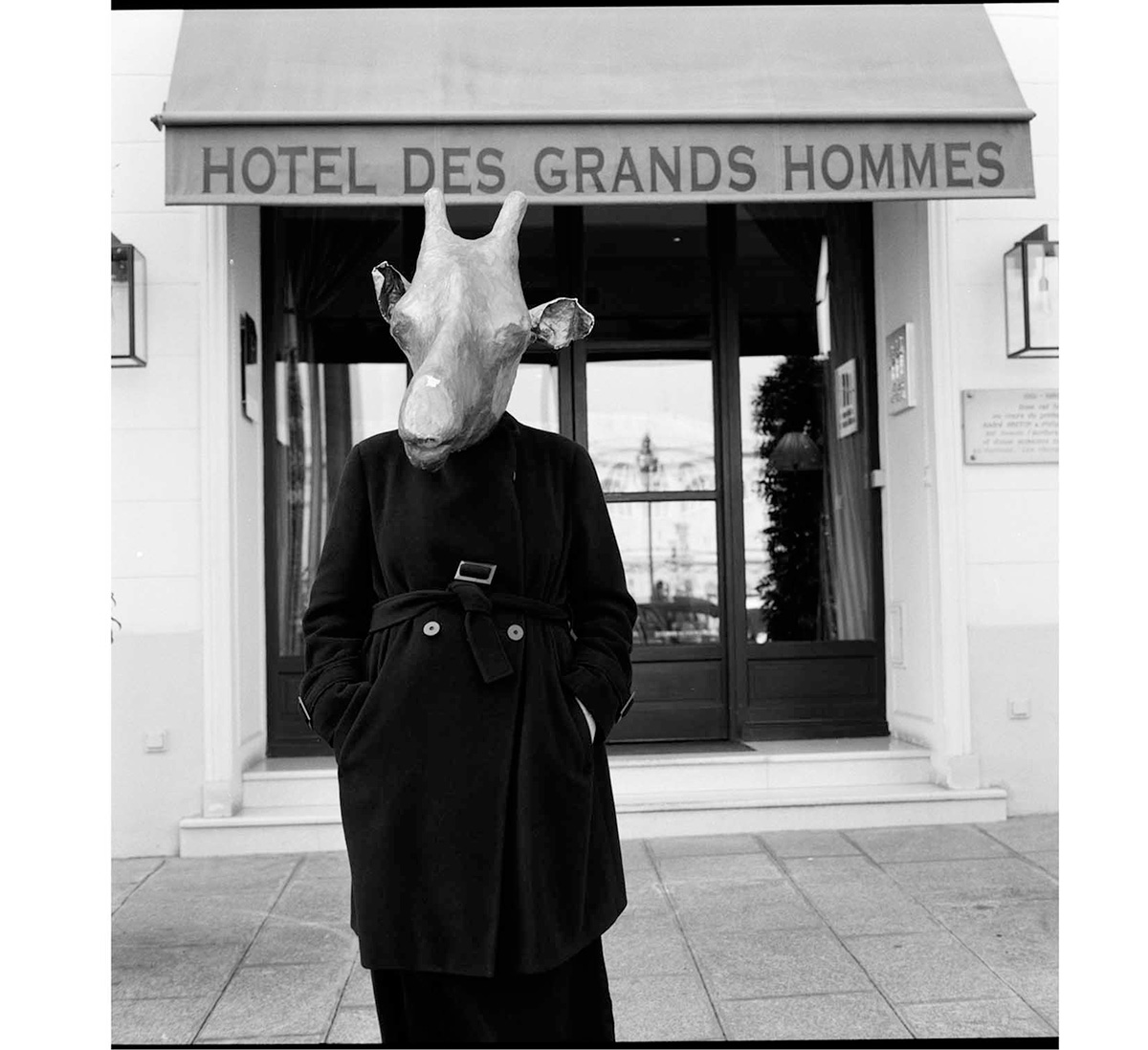 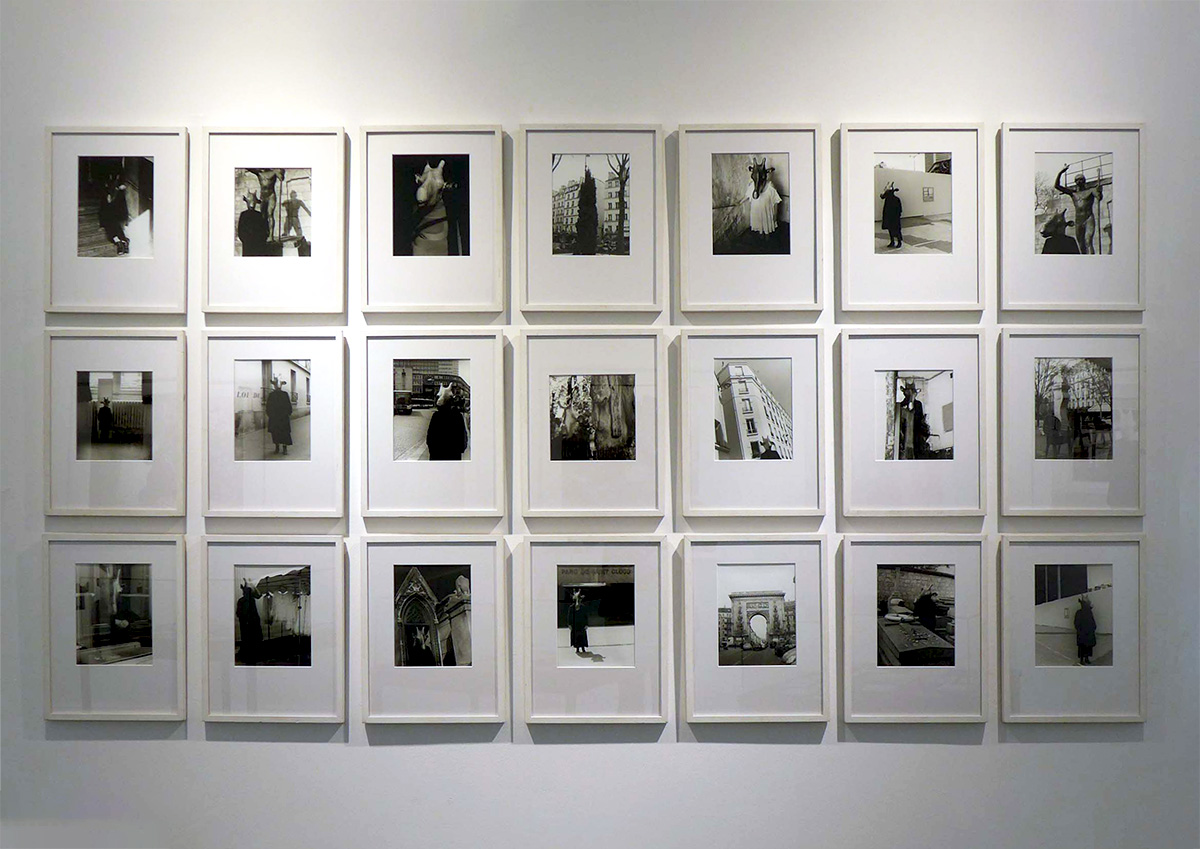