Renacimiento (Cultura Aguada), 2019 is a series of pastel drawings depicting portraits based on indigenous cultures from Northeast Argentina.

Chaile’s characteristic style takes on various forms, largely based on indigenous Pre-Columbian vases. Developing upon a theory Chaile calls “the genealogy of form”, the series approaches the history of forms which have survived time and denote resistance. Calling awareness to class and genealogy, Chaile invokes his own indigenous roots to challenge the reconstruction of pre-colonial identity.

The men of the Aguada Culture, produced the maximum development of the agro-pottery cultures in the northwest of Argentina. From the Cienaga and Condorhuasi with which it is grouped as Culturas de los Barreales (they settled in floodable territories) and from its interrelation with other societies of the Argentinean-Chilean-Bolivian high plateau it emerged around 650 A.D. By 900 it disappears as a cultural entity, although a part of its legacy can be recognized in later cultures such as those of Belén and Santa María.

Gabriel Chaile (born in San Miguel de Tucumán, 1985) lives and works in Buenos Aires. He studied Fine Art at the National University of Tucumán. In 2009 he was awarded a scholarship by Fundación YPF which allowed him to be a part of the first edition of the Artists Program launched by University Torcuato Di Tella. In 2010 he was selected to participate of Lipac, an art program by Centro Cultural Ricardo Rojas. He attended several artist residences including the Callao Monumental, Peru; SENS and URRA; Buenos Aires. He received a mention for the Klemm Prize 2015 and was nominated for the 1st Itaú Cultural Award in 2010.

Gabriel Chaile works between the fields of anthropology, religion and art. His work is rooted in the indigenous cultures of Northeast Argentina, aiming to reconstruct and continue the lineage of his culture. He likes to think of himself as a communicator of images that reaches them through contextual observations, acting as a visual anthropologist in the way indigenous forms and materials have survived time and denote resistance, such as the clay oven or the common pot. Working frequently with natural elements such as adobe, mud and metal, Chaile weaves stories that readdress and revitalise the tales of his ancestors and present community, integrating the ritualistic and communal significance of food and public spaces into his practice.

In 2020, the Museum of Modern Art of Buenos Aires (MAMBA) published his first catalogue of the Gabriel Chaile, featuring his exhibition “Patricia” along with other major projects produced by the artist last years. 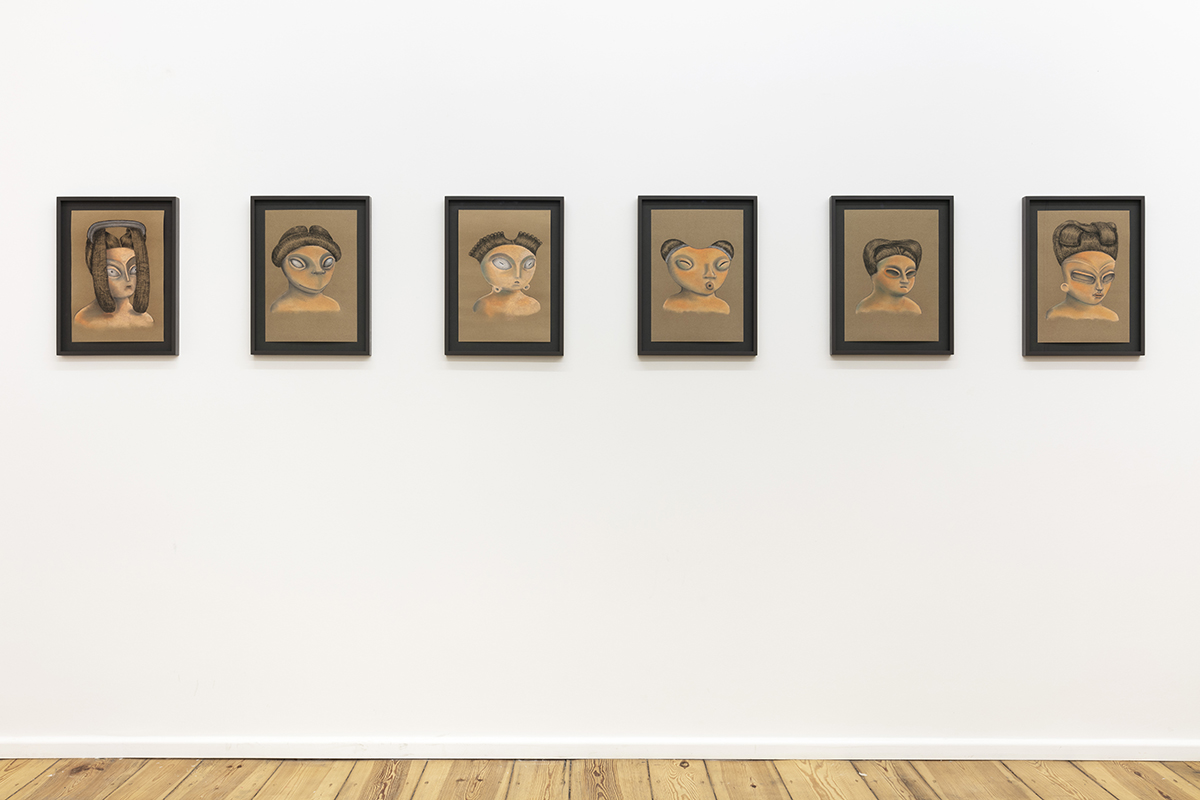 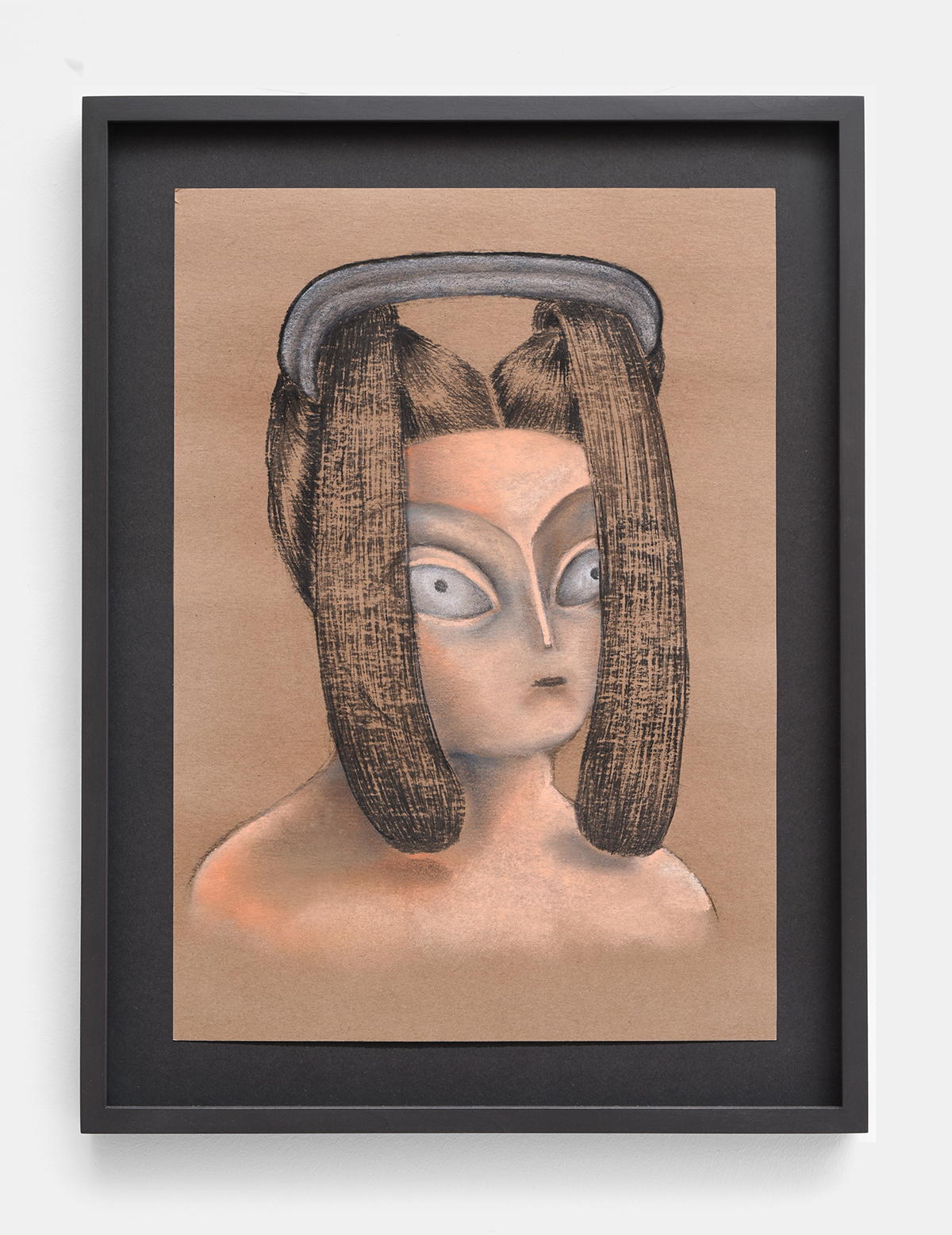 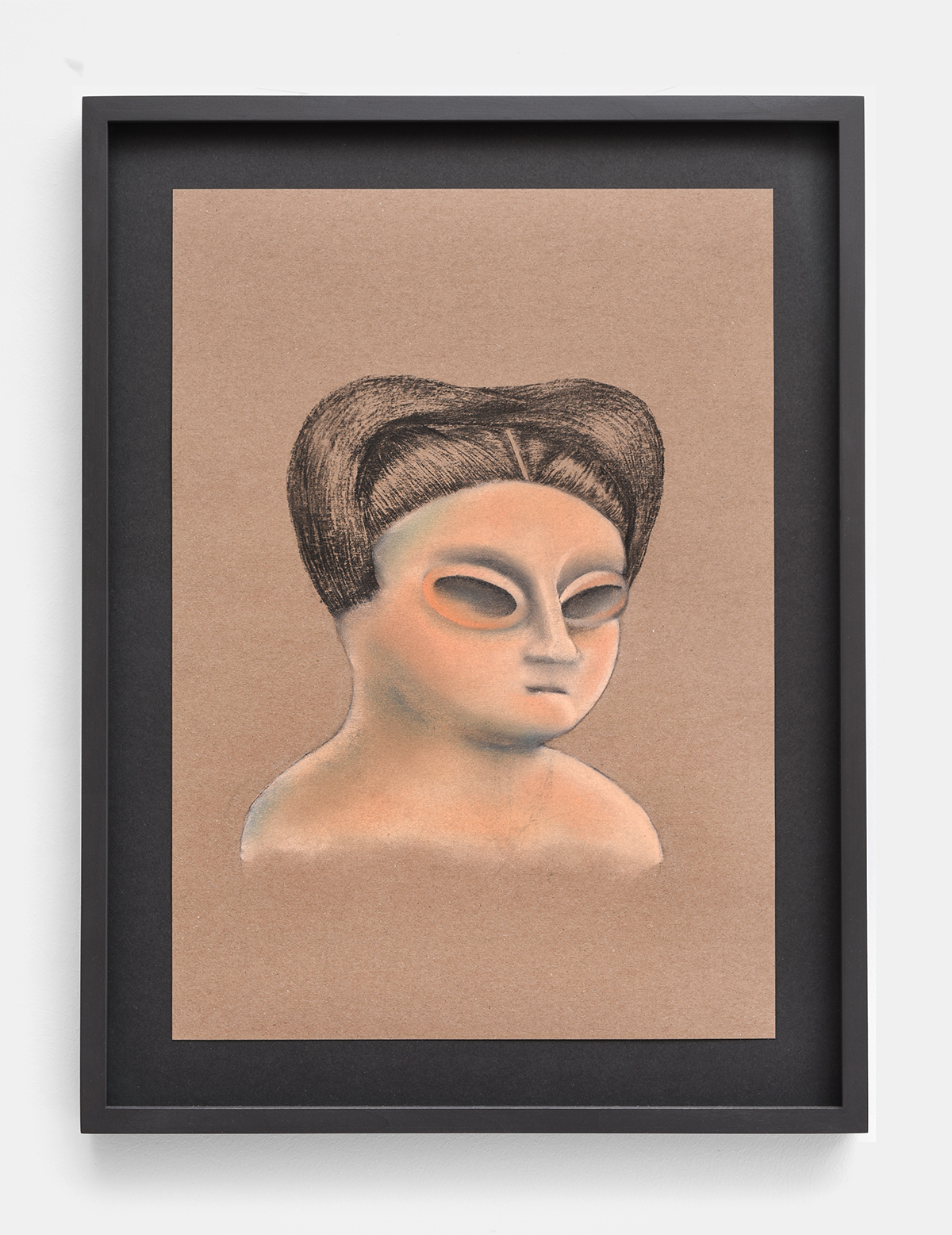 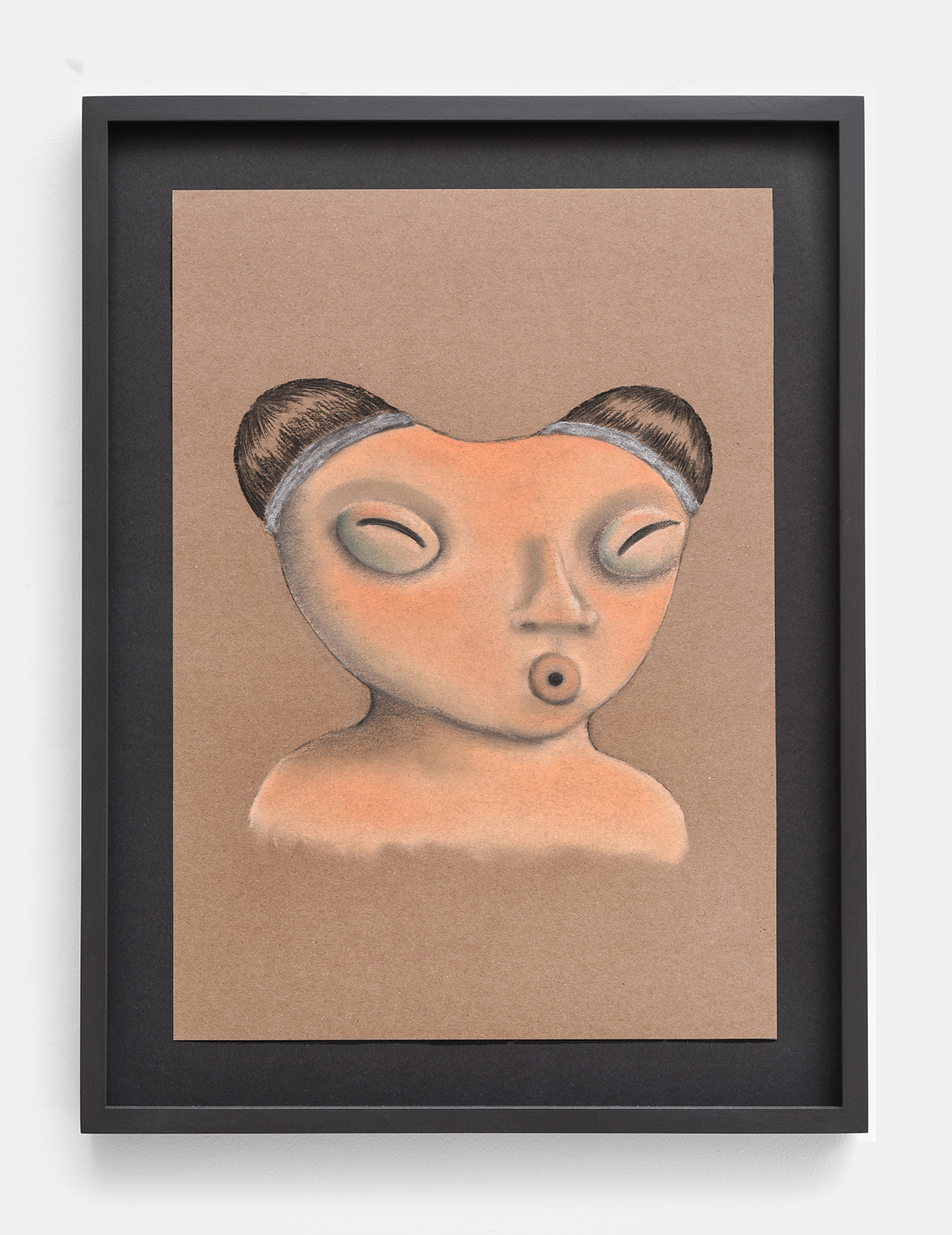 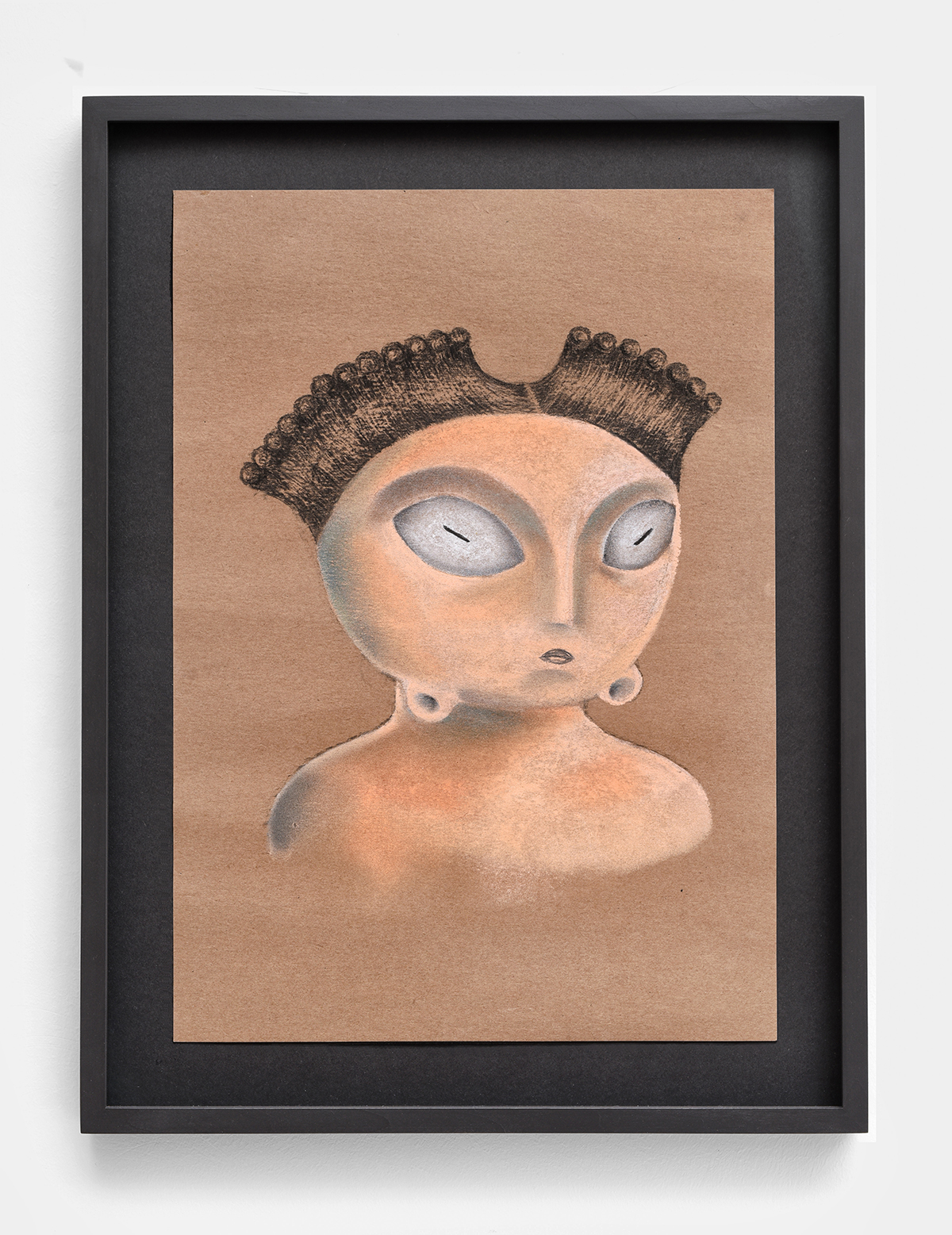 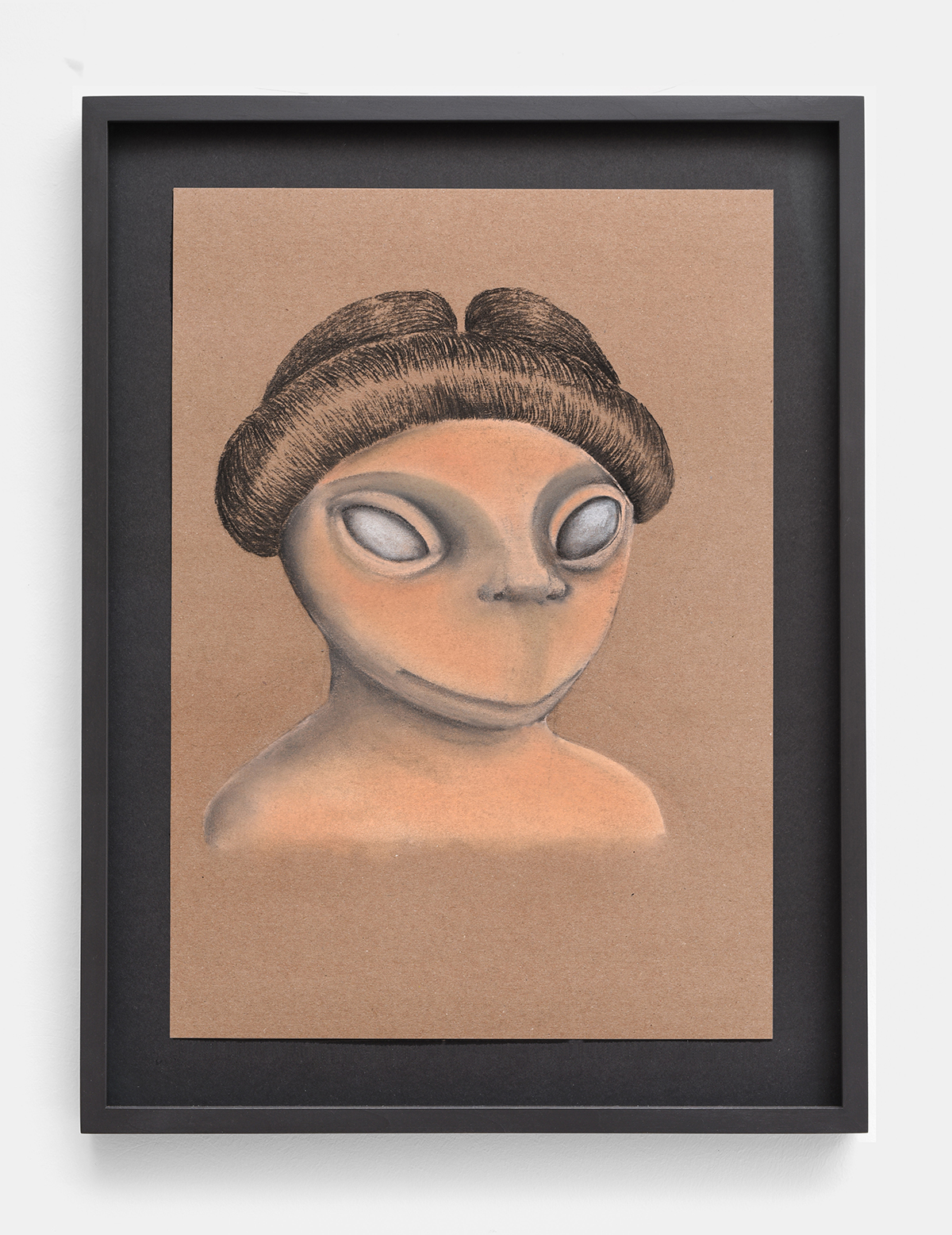 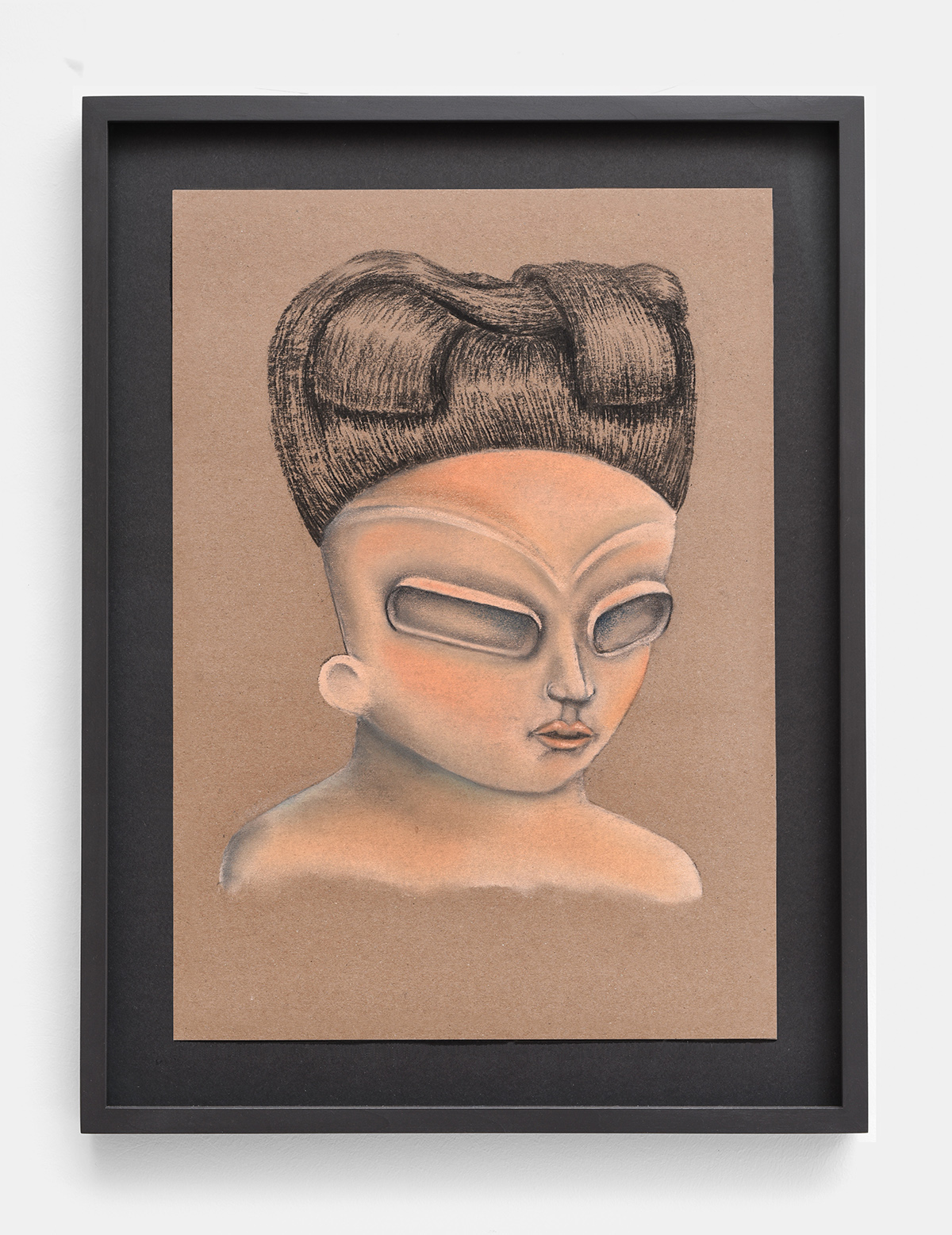 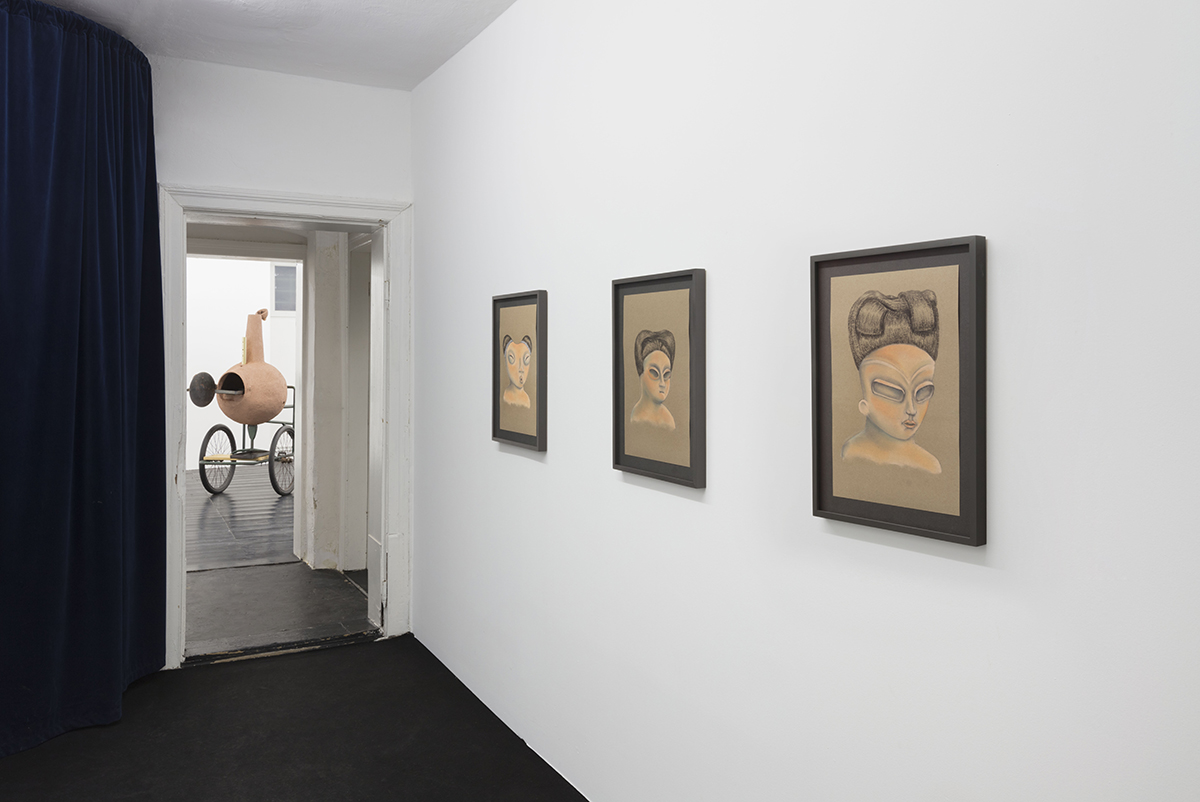