Acrylic and oil stick on canvas

This work is an introduction to the series, simply presenting an interior vs. an exterior scene. The framed landscape of the window presents the outside as a quiet place, while the inside is a messy overloaded scenario with the presence of snakes. The eyes on the top are overlooking and protecting the house.

I remember my grandmother’s house as a very fun but very scary place to be in it. Because we were in the middle of the countryside we had to deal with a lot of challenging things. On one hand nature was wild and the presence of dangerous animals was always there. A lot of poisonous snakes were found outside and inside the house, but also all kinds of small poisonous insects we had to watch out for were always around. If you made the wrong move you could step on the wrong insect that might kill you sooner or later, like the so-called “chipo”, which is said to be what killed my grandfather after being bitten by one 20 years earlier.

On the other hand, we also had to deal with the possible danger of living in the middle of nowhere and the dangerous humans that might threaten our “peace”. It was not safe, and even though Venezuela was much safer at that time, there were still delinquents around that you also had to watch out for. For example, my grandmother had a farmer that always carried a gun with him. At night when we went to sleep, you could see this guy walking around the house with a gun from the window, patrolling. I have such a clear image of thinking how safe I was in my hammock while seeing this man from the window of the room. But looking back, this was far from being safe. It was terrifying. 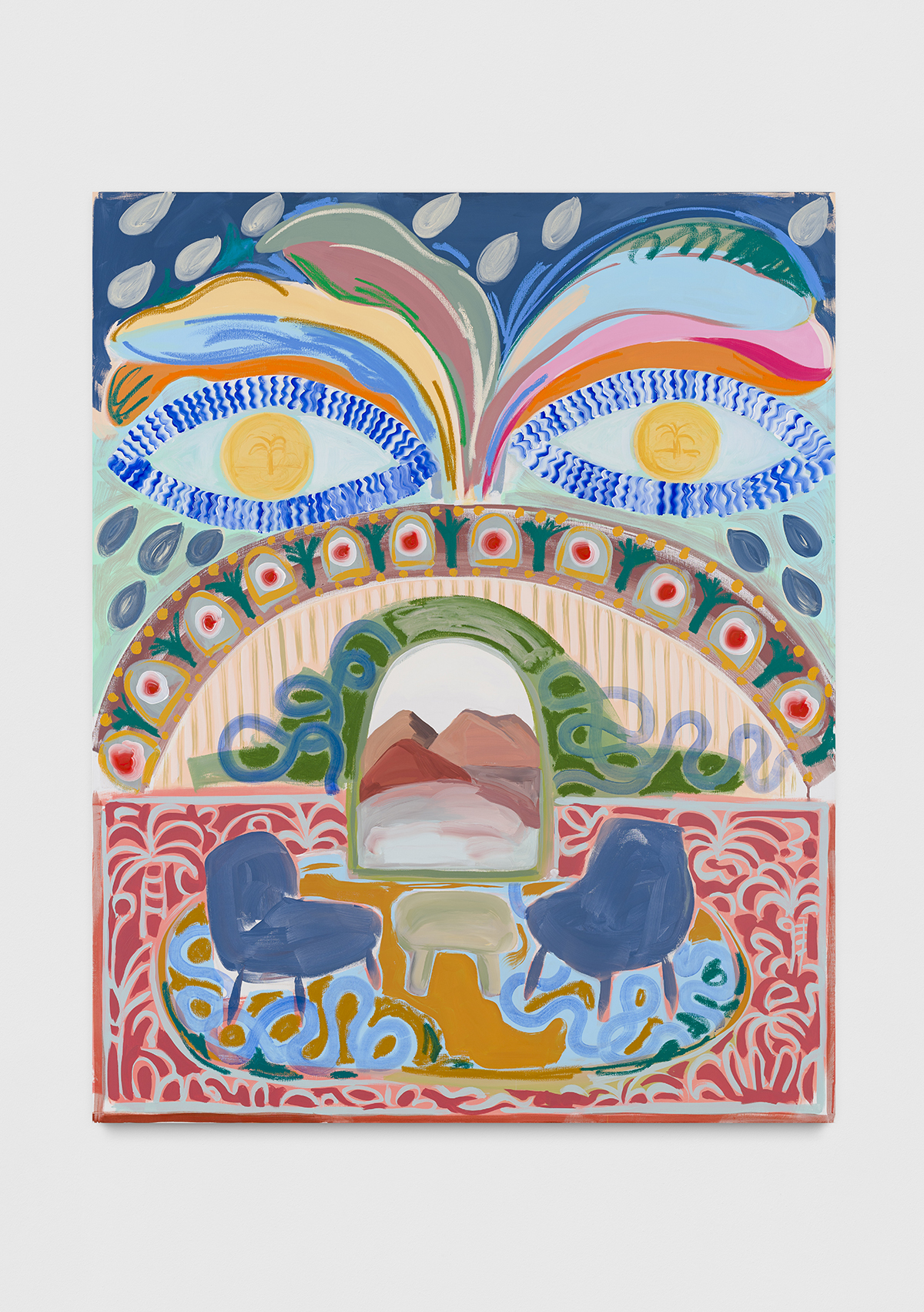 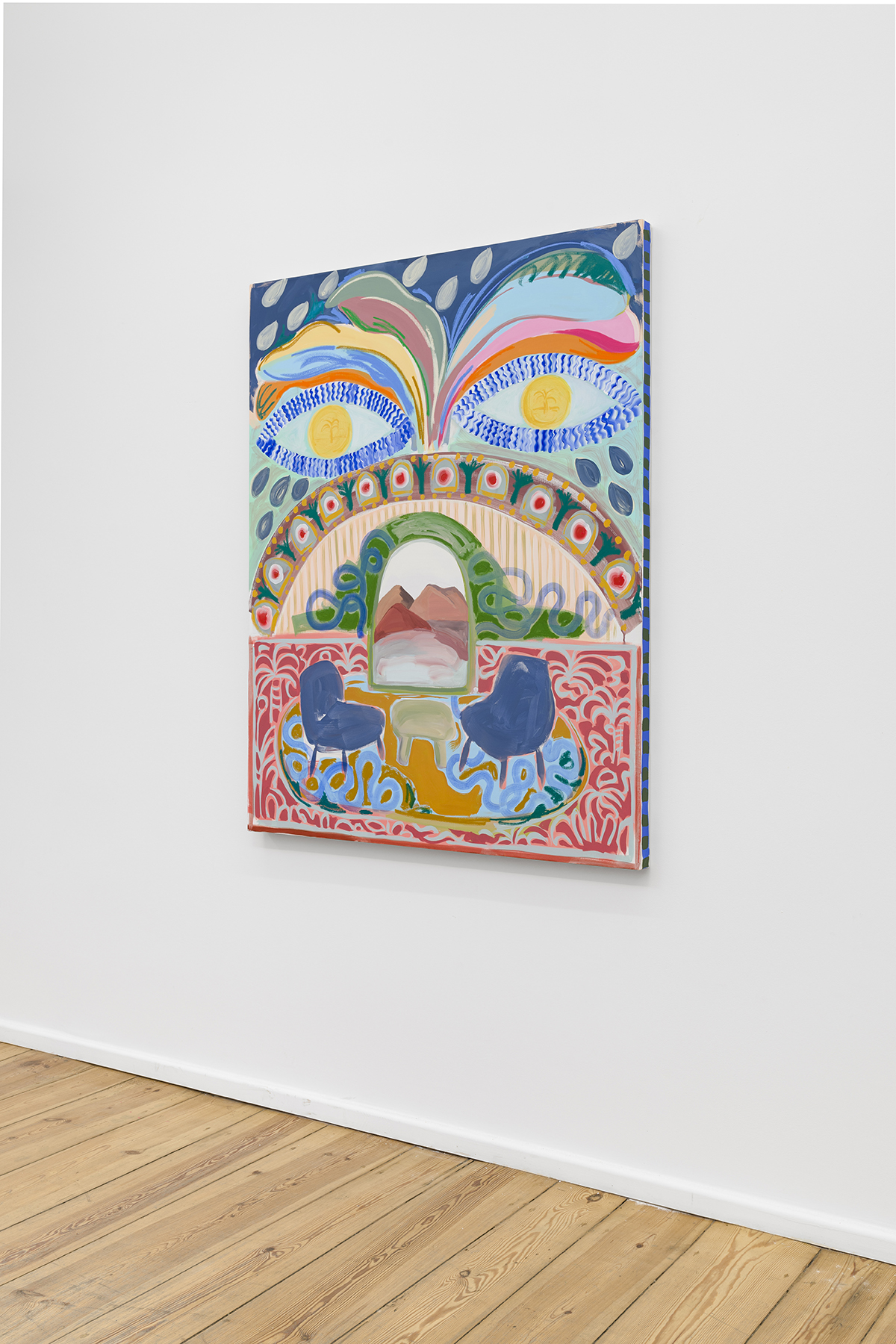 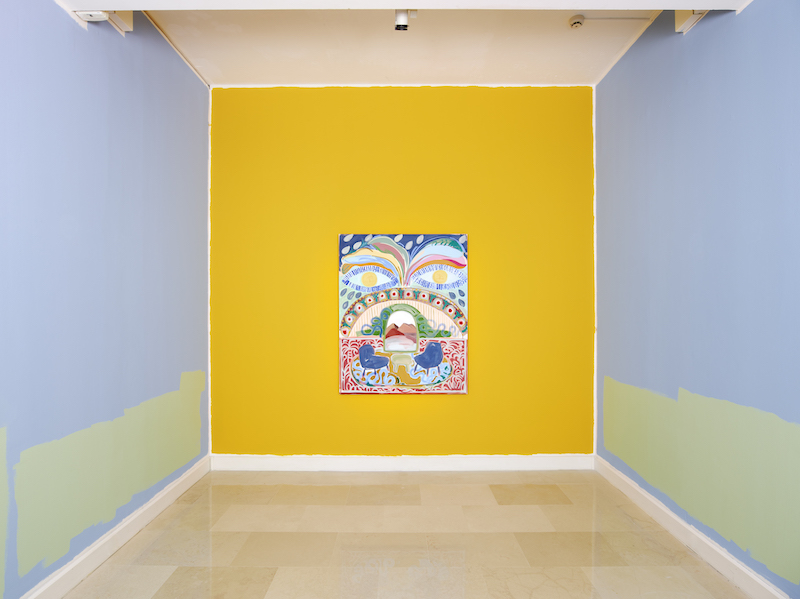