The work consists of five hand-painted, concrete casts of oranges by Alvaro Urbano, which were included in his solo exhibition El Despertar (The Awakening) at La Casa Encendida, Madrid. The exhibition comprises an immersive architectural installation inspired by the Spanish Pavilion (also known as the Hexagon Pavilion), constructed for the Brussels World’s Fair in 1958. According to anecdote, Salvador Dali proposed a single orange to be displayed alongside a few other eccentric objects in the original curatorial plan, which was later overturned by the Spanish government. In an homage to Dali, Urbano includes oranges in the installation, which, unlike their emblematic image of incorruptibility, have been overtaken by a process of decay. The title is taken from a music piece by Manuel De Falla, regarded by many as one of the greatest Spanish composers, who, following Francisco Franco’s victory in the Spanish Civil War, left Spain for Argentina in 1939, where he lived out the rest of his life in self-imposed exile. Due to his political beliefs, De Falla was banned from presenting in the 1958 exhibition. 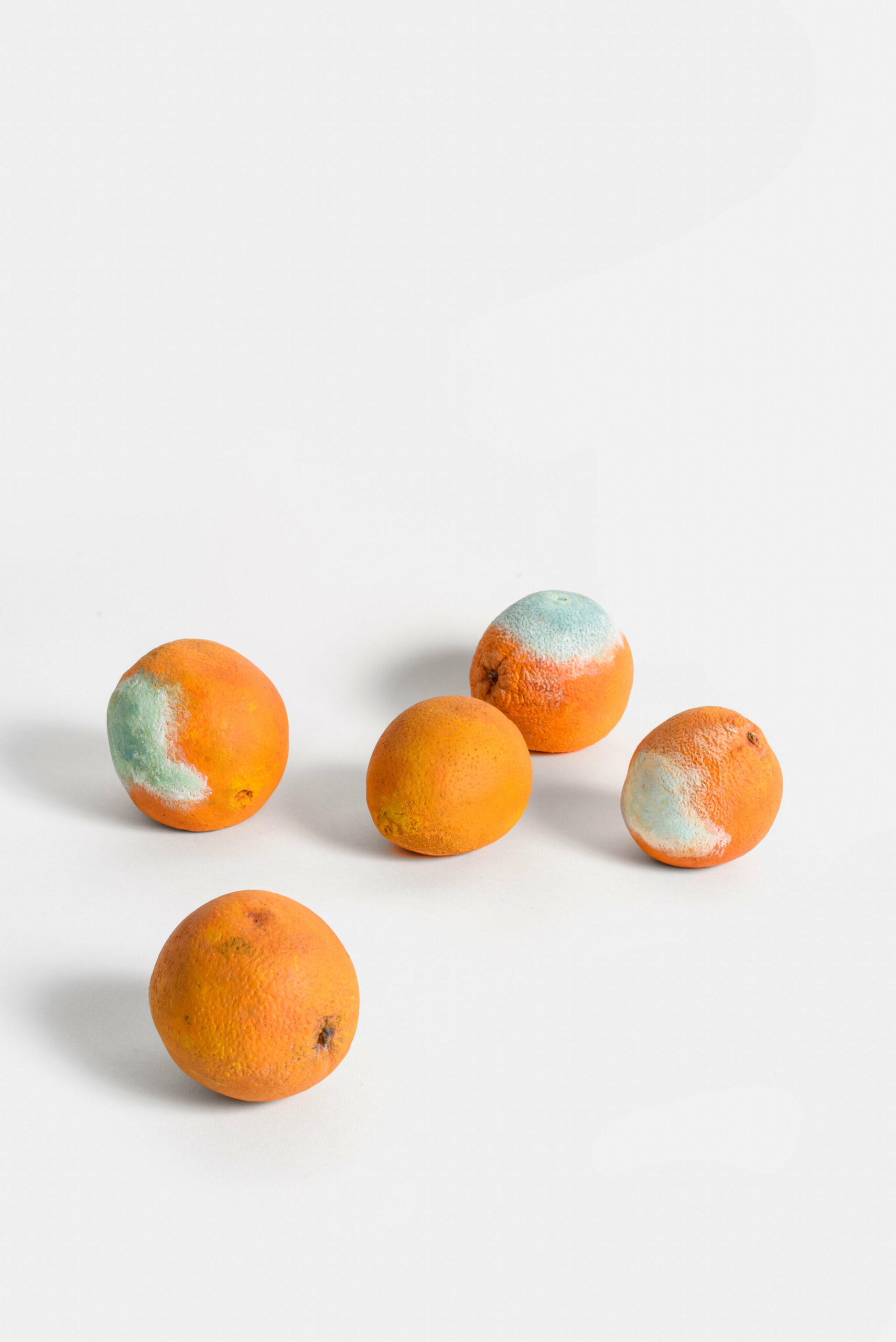