Acting like a kind of memento mori, “lower your ambition” is an anthropomorphised mop, with a stern face and withering look, reminding one not to ‘reach for the stars’. It embodies the antithesis of Cinderella’s glass slipper, and was used as a prop during the performance and exhibition ‘Sexistinnen’, originally shown at Art Basel Statement in 2015, before travelling to several further exhibitions. The ‘mop’ was a central instrument to the shameful behaviour of the main characters of the mis en scene, the Artist and her Gallerist, both female and both following typical sexist patterns: assertions of incompetence; competitiveness between themselves; the construction of women as objects and the invalidation or belittling of women. 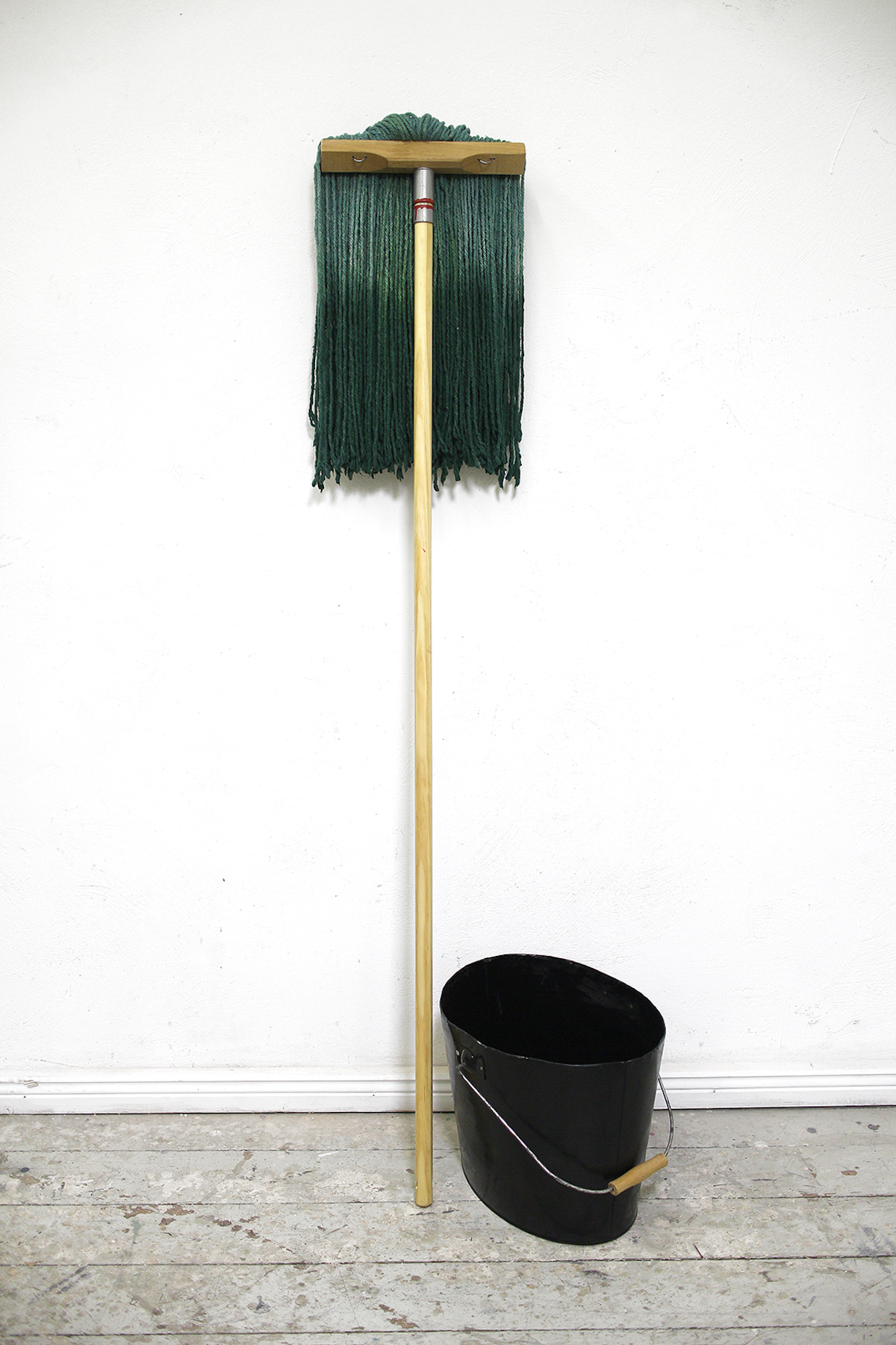 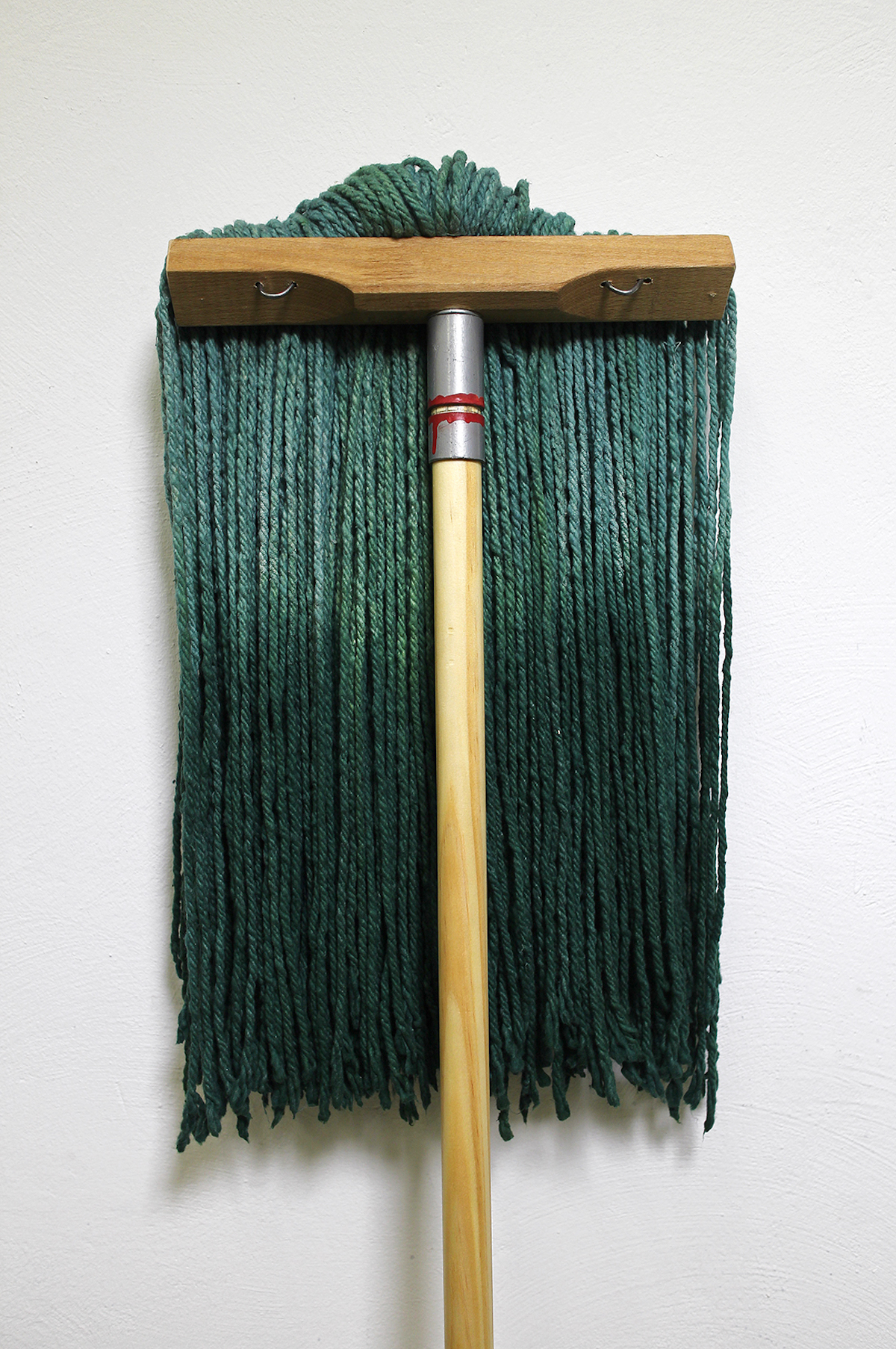