Lumapit Sa Akin, Paraiso (Come to Me Paradise) is a science fiction documentary that uses the backdrop of Hong Kong and the various ways in which the Filipina migrant worker occupies Central on Sundays. The film is narrated from the perspective of Paraiso, a ghost played by a drone who speaks of the isolation from being uprooted and thrown into a new place. Paraiso’s reprieve comes when she is finally able to interact with the women and feel her purpose, which is to transmit their vlogs, photos, and messages back home. During the week she is forced back into isolation and is left in an existential rut.
On Sundays, Central becomes a pivotal place for Paraiso and the three protagonists as thousands congregate to create a space of female care-giving, away from their employers’ homes where they live and work full time. From early morning to night, the women occupy these spaces normally used for finance and banking into spaces where they relax over food, drinks, manicures, prayer, and dance. Only when the women gather en masse is the signal strong enough to summon Paraiso to them for download.

Lumapit Sa Akin, Paraiso uses Hong Kong’s dystopian maze like structures that the Filipina migrants re-imagine and focuses on the beauty of care-giving but also explores how technology is used as a pivotal way for the women to connect – to each other but also to loved ones. Raising questions around modern isolation, economic migration and the role of public space in both urban and digital forms, the film transcends its various component parts to offer a startling commentary on the present, from the point of view of the future. 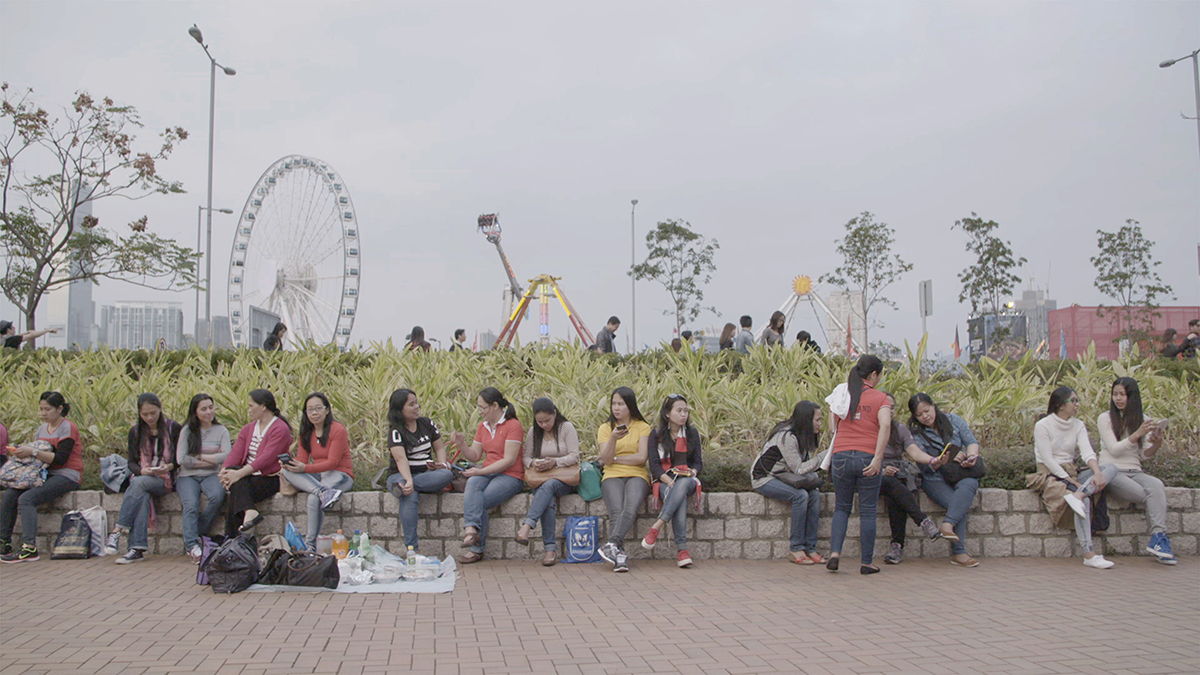 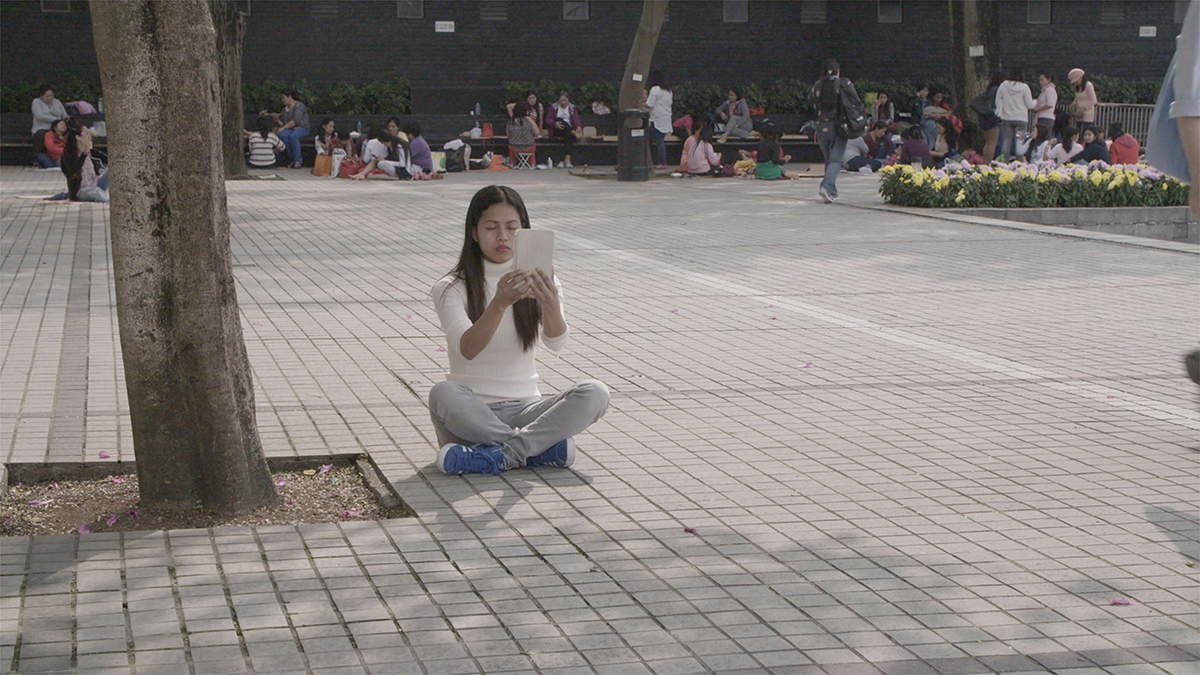 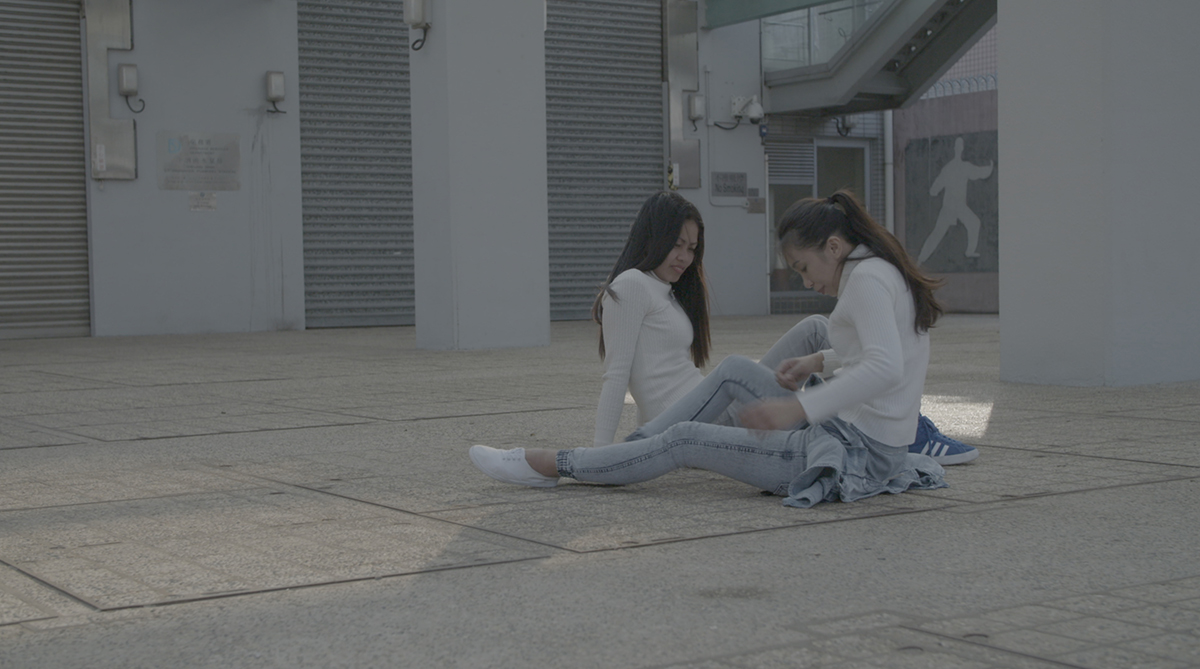 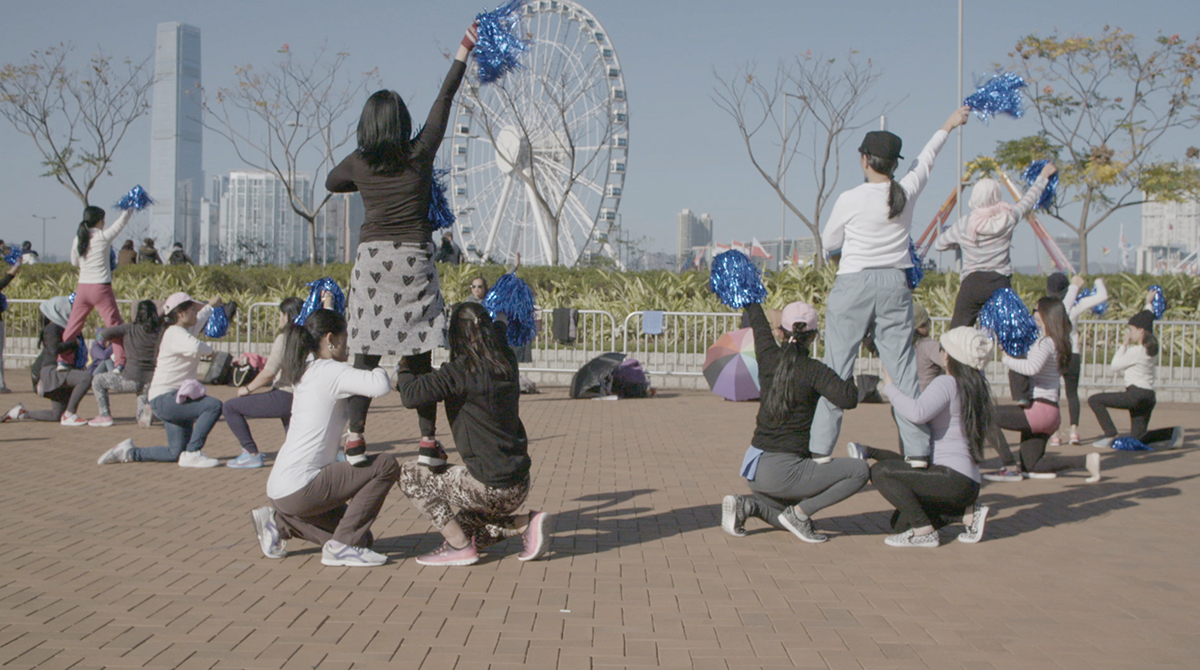 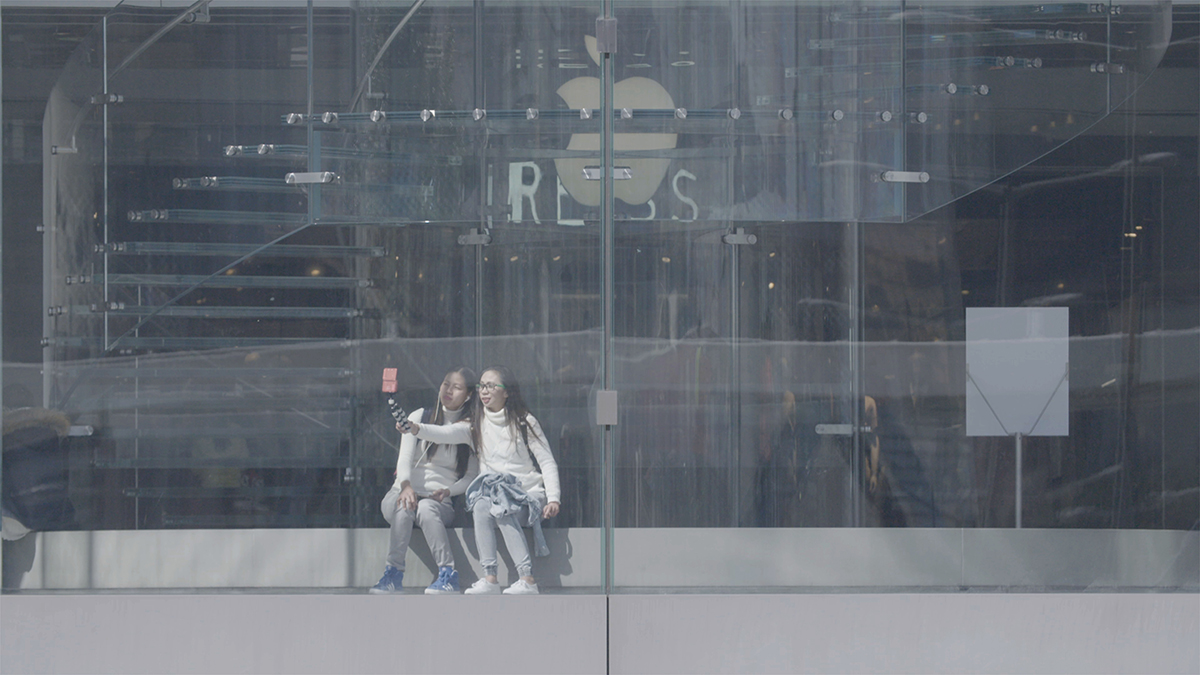 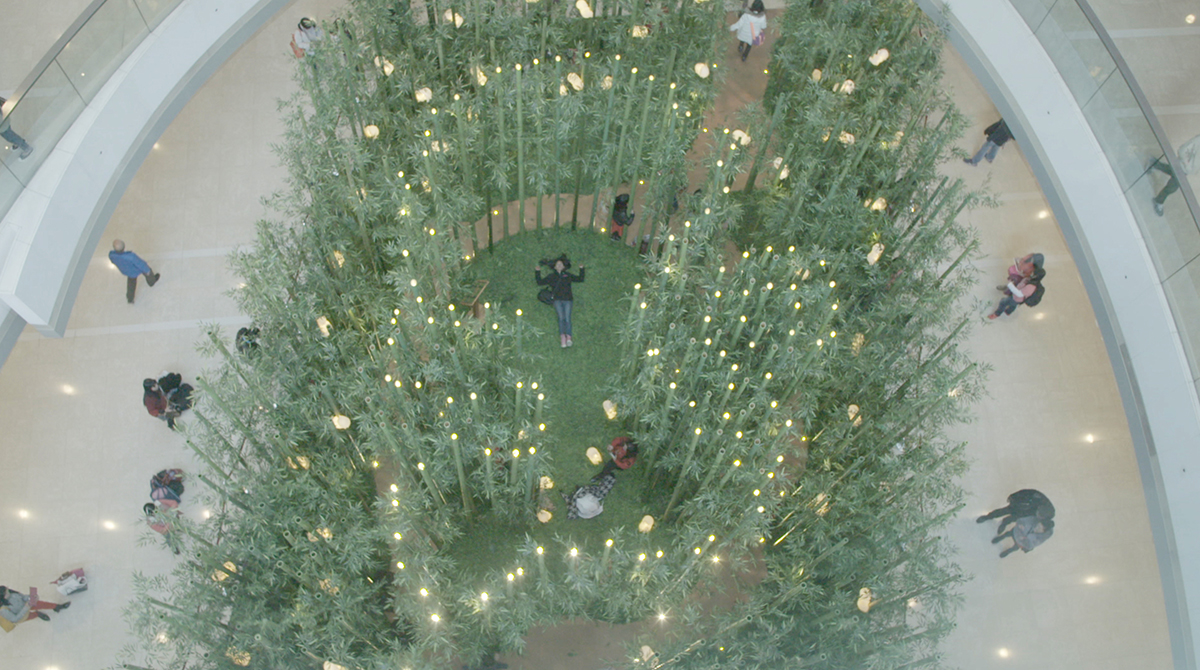 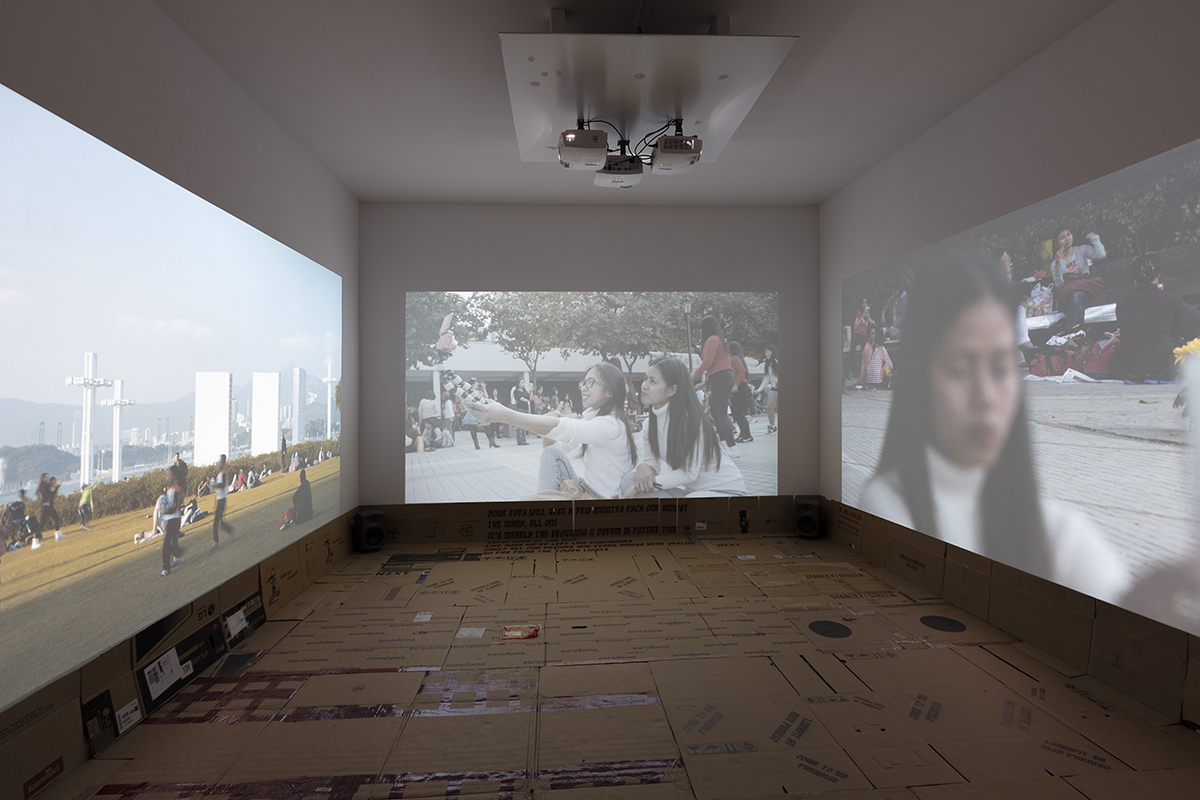 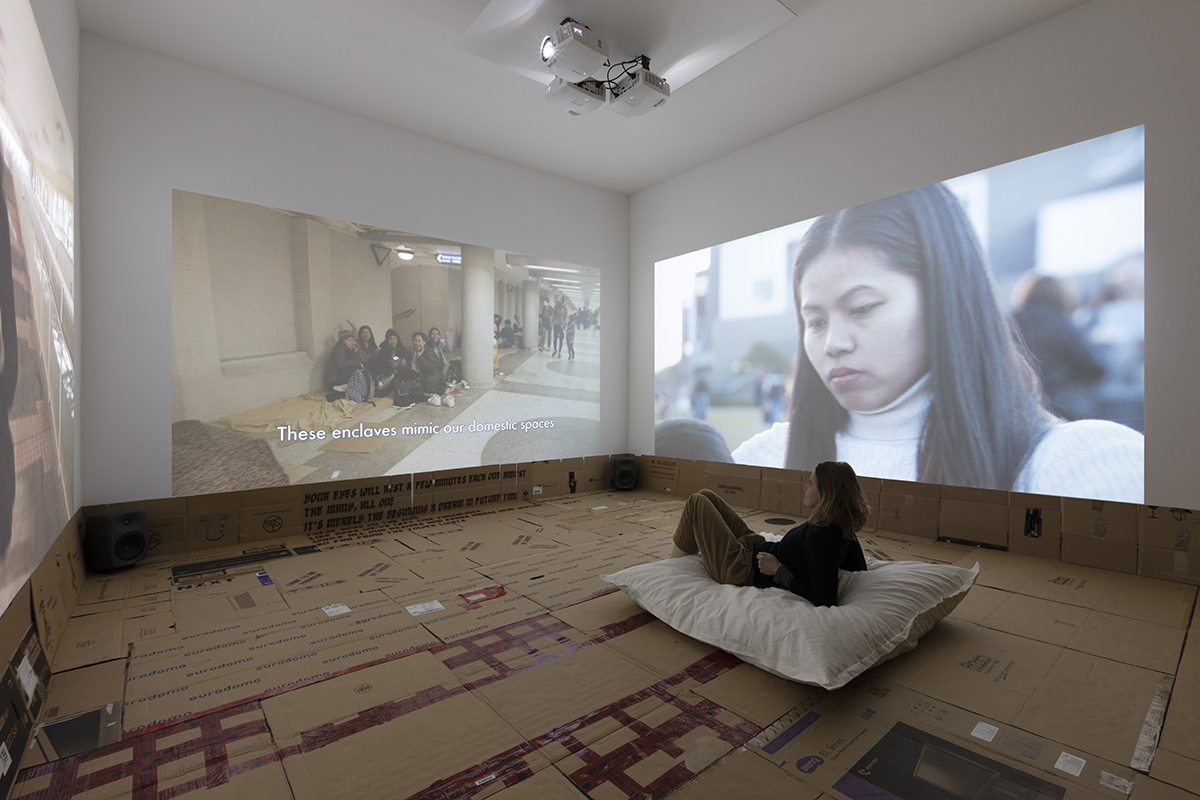