For the 59th International Art Exhibition at the Venice Biennale, Gabriel Chaile presented a sculptural ensemble of five large clay sculptures retracing and representing his familial and ancestral genealogy.

Chaile’s work is rooted in the indigenous cultures of Northeast Argentina, aiming to reconstruct and continue his ancestral lineage, much of which has been lost over time due to colonial erasure. Developing upon a theory that he calls “the genealogy of form,” he refers to himself as a communicator of images, which he finds through contextual observations of clues and stories. Invoking his pre-colonial heritage, Chaile makes use of indigenous materials and modes of production such as firing adobe, mud and metal, and finds form in familiar motifs such as clay ovens and cooking pots. Often integrating food and traditional culinary practices in his installations, he highlights the ritualistic and communal significance of cooking and sharing meals in public spaces. By baking bread outdoors and serving mate to visitors, Chaile points as well to the disparate social and economic realities of local communities such as his own. This act of sharing serves as a tool for self-preservation, by continuing the customs of his native region of Tucumán.

Further connecting them to his direct lineage, these works have been named after members of the artist’s family. Melding oral histories and indigenous morphology, these works take the shape of standing clay ovens. While these sculptures themselves cannot actually be utilized for their implied function, their earthenware shapes recall their original and ritualistic use as communal vessels for daily sustenance, and maintain a clear narrative of kinship and community.

The central sculpture of this series is named after Chaile’s maternal grandmother, Rosario Liendro. Rosario, who Chaile never met, is the person through whom most of the oral information was sourced. The other clay oven sculptures are named after his parents and grandparents: Irene Duran (mother), Jose Pascual Chaile (father), Sebastiana Martinez (paternal grandmother), and Francisco Chaile (paternal grandfather). 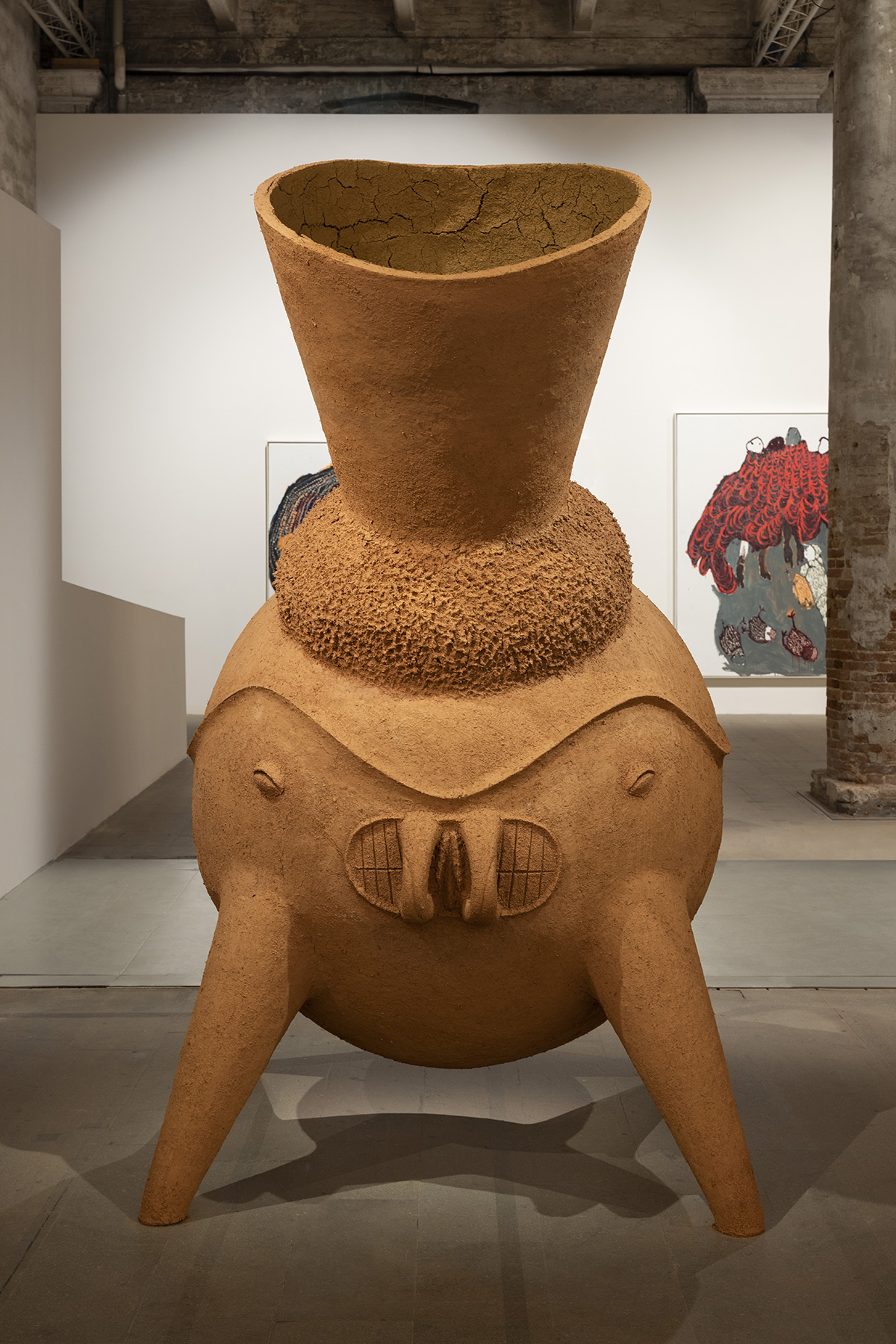 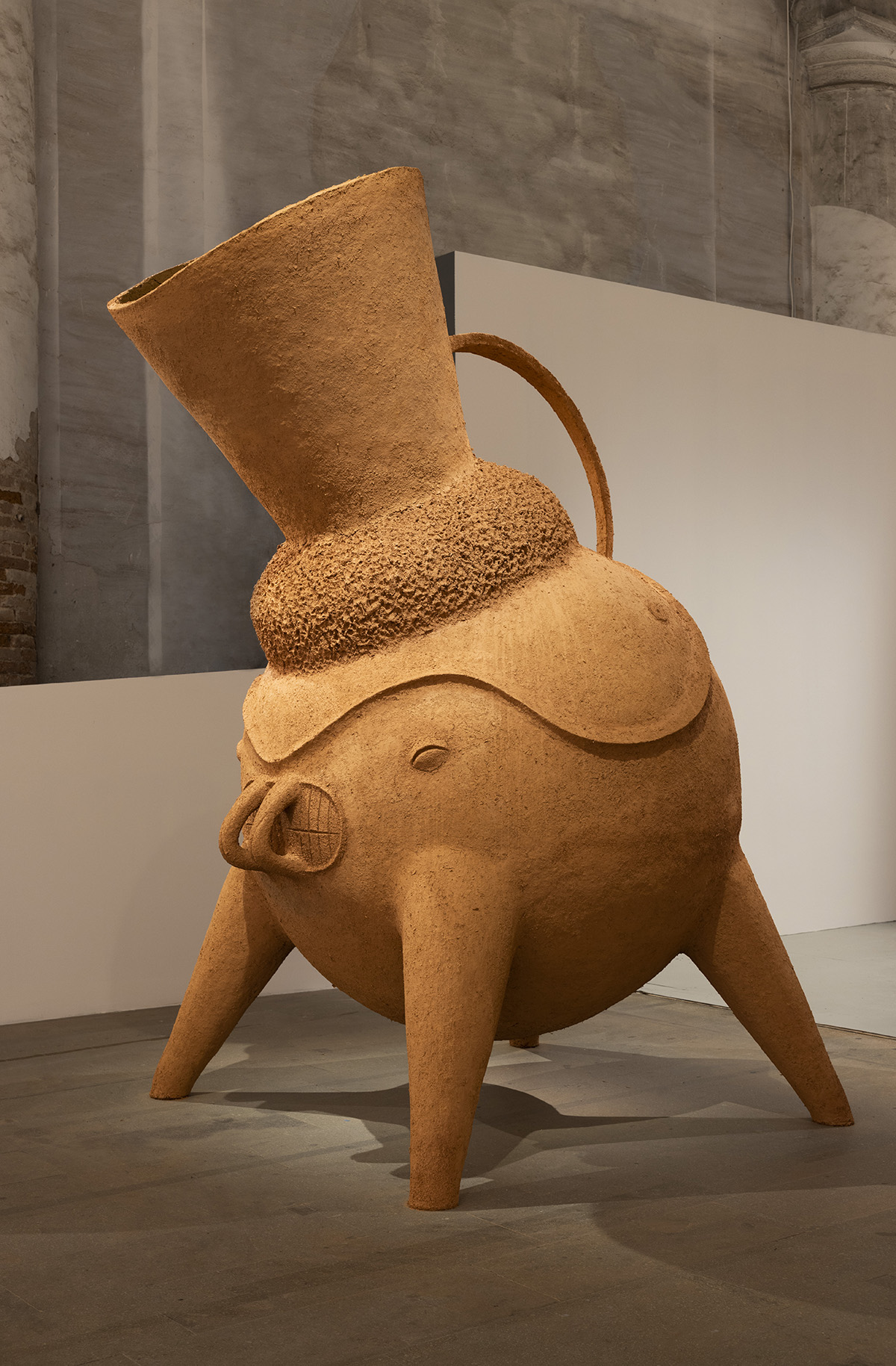 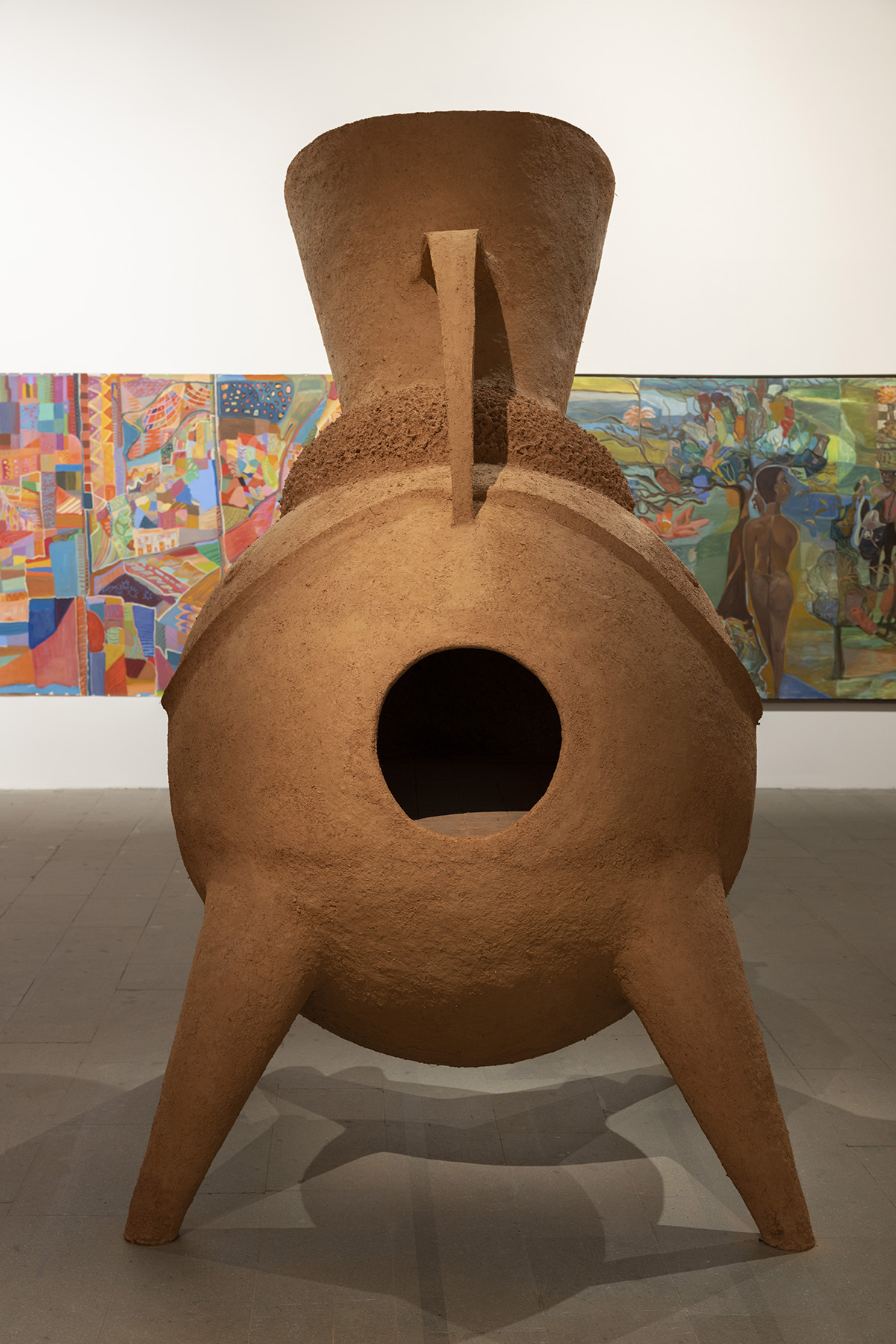 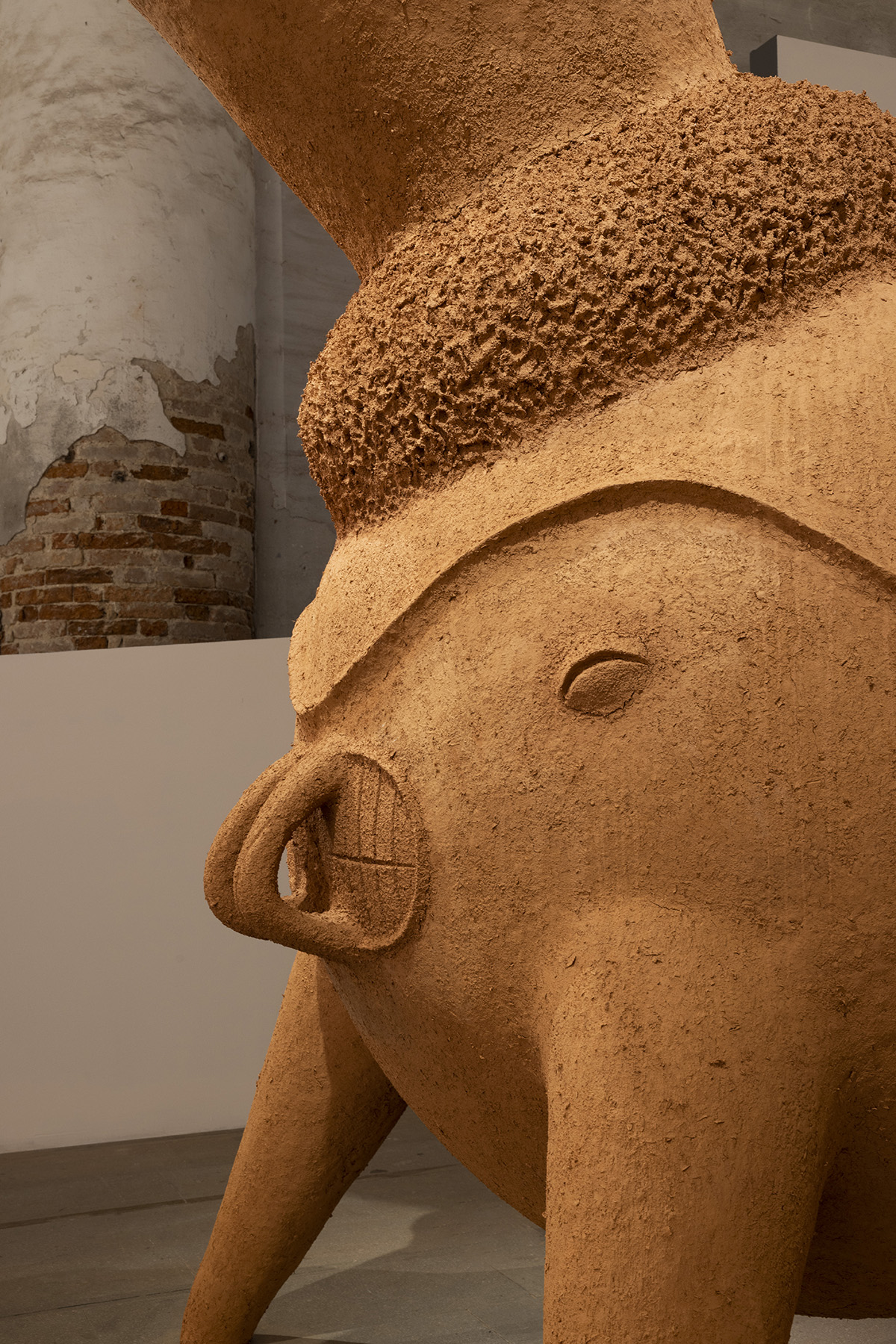