Adults used to spend the nights playing dominos and drinking alcohol. And if you were one of the oldest cousins you might be allowed to play. But the rest of the kids had to find themselves another activity to kill some time before bed. That was the time where you either watched the adults play for hours or you started maneuvering something probably dangerous (like catching bats) while our grandmother wouldn’t be paying attention. She was a really good domino player and even read books about strategy and consulted by telephone with an expert which we later started calling him his “boyfriend”.

Many of those nights ended up with many kids running around the house hiding from Abuli once she realized what someone did. The punishments were hard for us. You couldn’t play for hours if you were caught doing something bad. But the worse for sure was not getting the weekly soda at the town. There were not many options for eating candy or having sodas around there. So we kept them as gold. 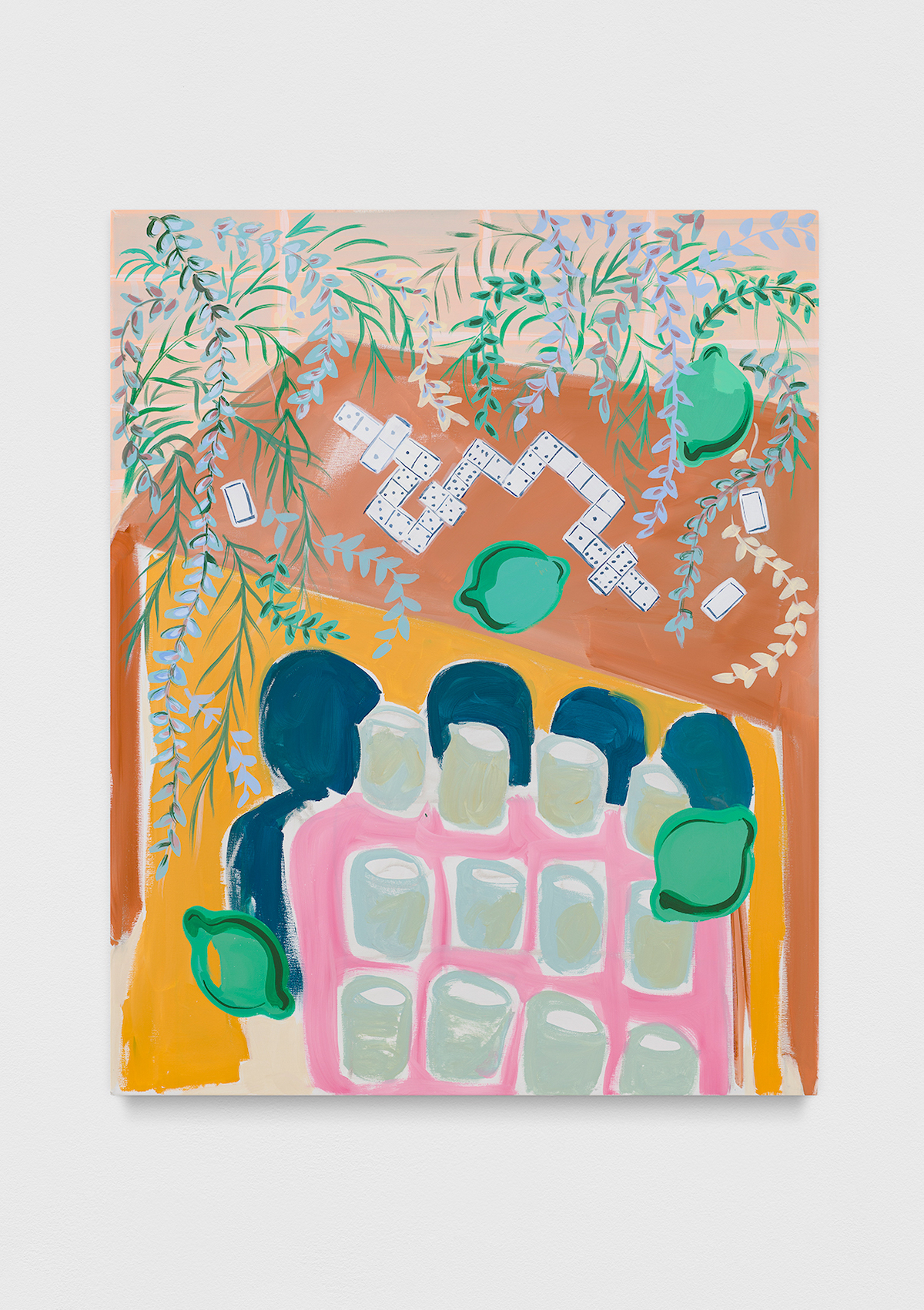 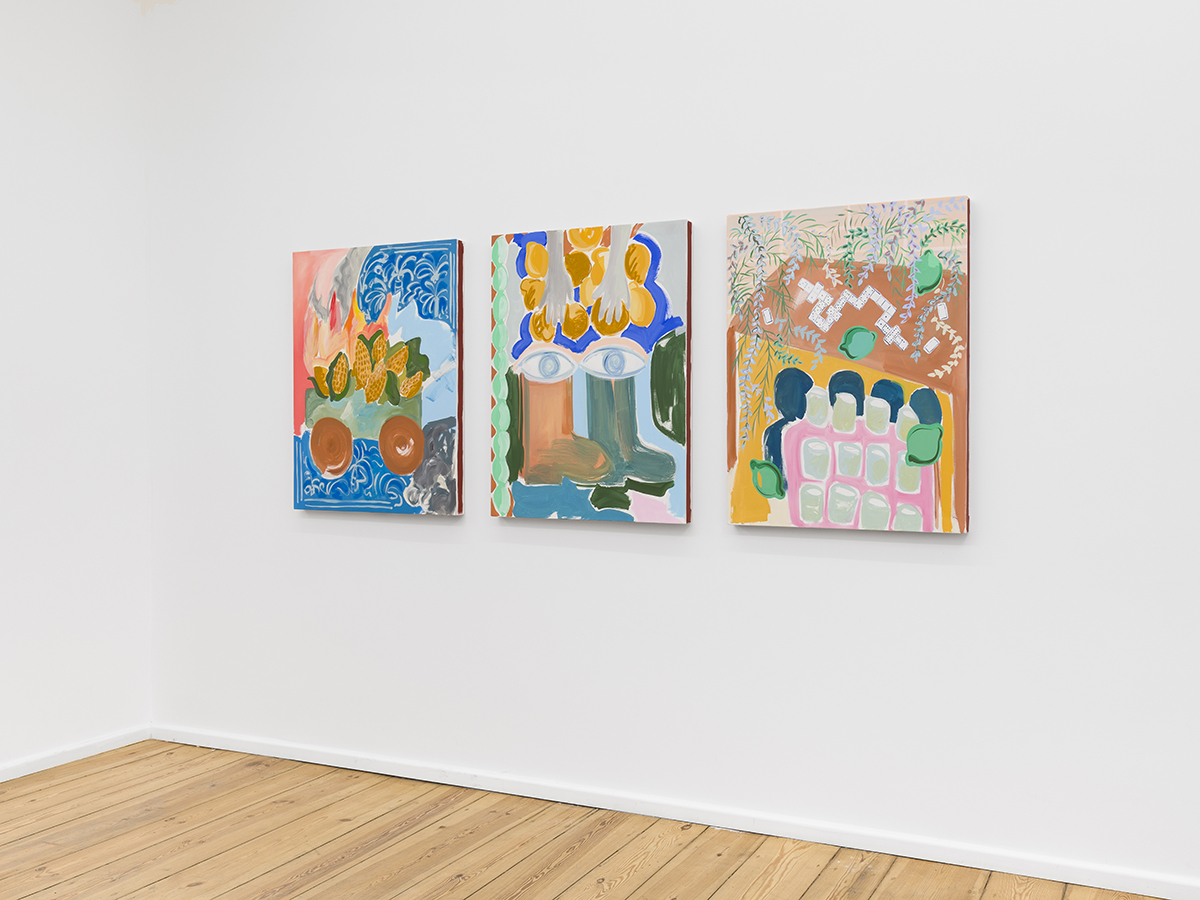