Enlarged reproduction of a drawing found on the school tables of the Primary School “Shotë Galica” Runik, Kosovo.

The series Abetare comprises enlarged steel embodiments of pencil engravings made by generations of Kosovarian elementary schoolchildren on their classroom desks. The desks were taken from the Primary School “Shotë Galica”, where Halilaj studied as a child. During a visit to his former school in 2010, Halilaj witnessed and documented its demolition in favor of a modern building.

The work of Petrit Halilaj centers on the history of his home country Kosovo and his personal experiences fleeing war and migrating across lands and cultures. In Abetare, the artist recalls the experience of his childhood before war took over his country in 1997, celebrating the limitless imagination of children that is infused with playfulness and innocence.

Abetare was displayed for the first time on the occasion of Halilaj’s solo exhibition at Kölnischer Kunstverein in April 2015. In 2017, Halilaj continued this project and elaborated on the table series, shown at the Second Edition of the Mario Merz Prize in Turin, where his presentation won the prize. 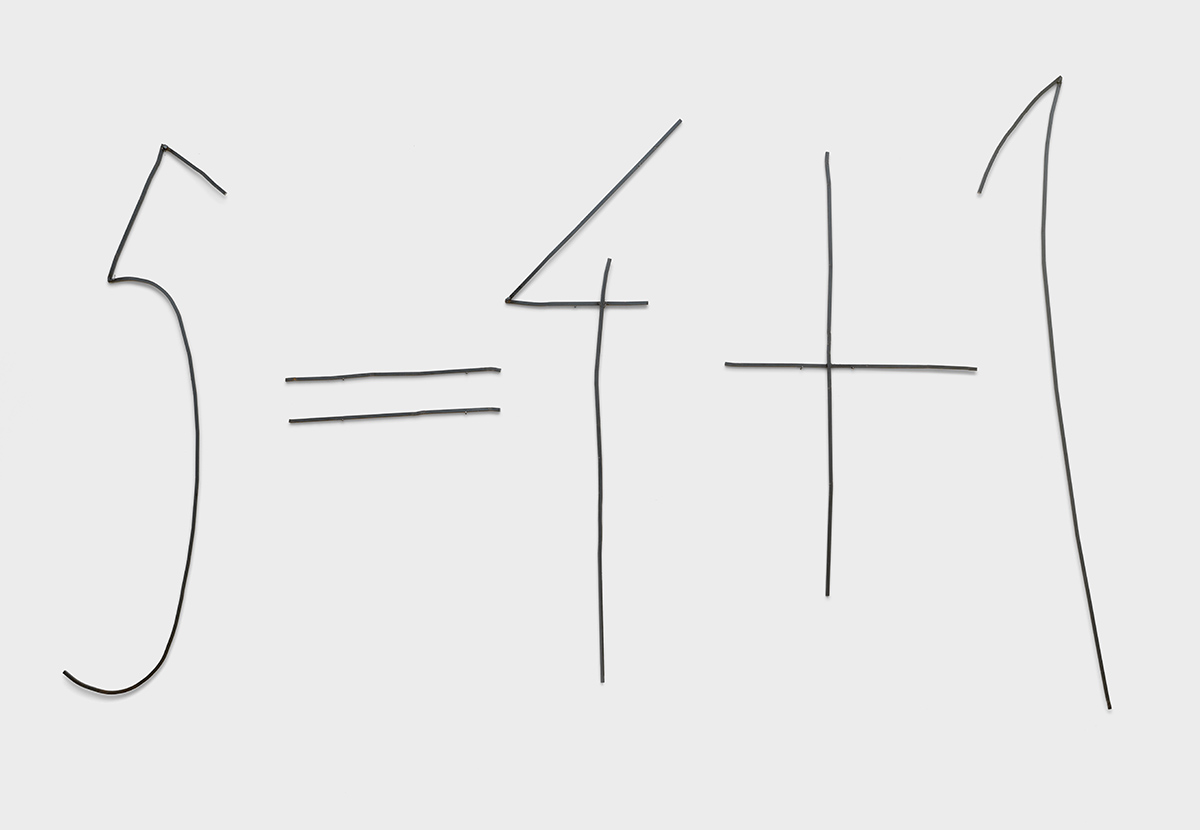 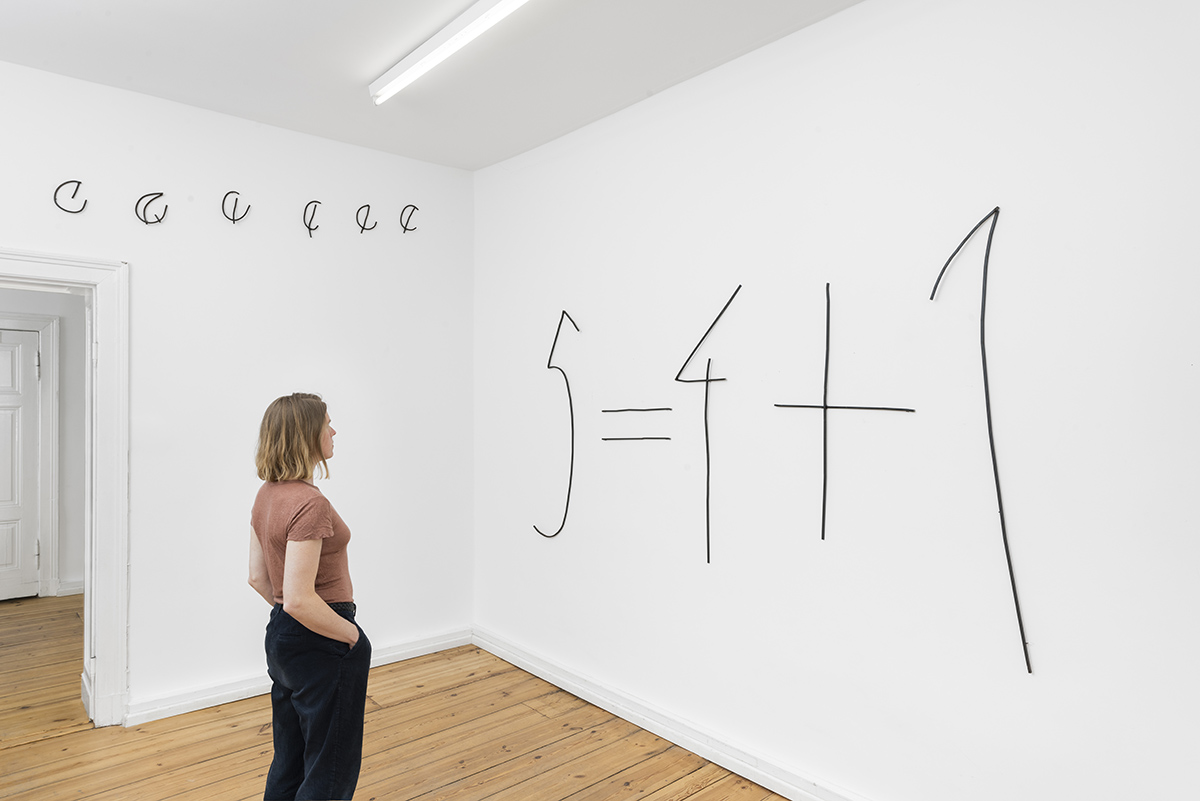 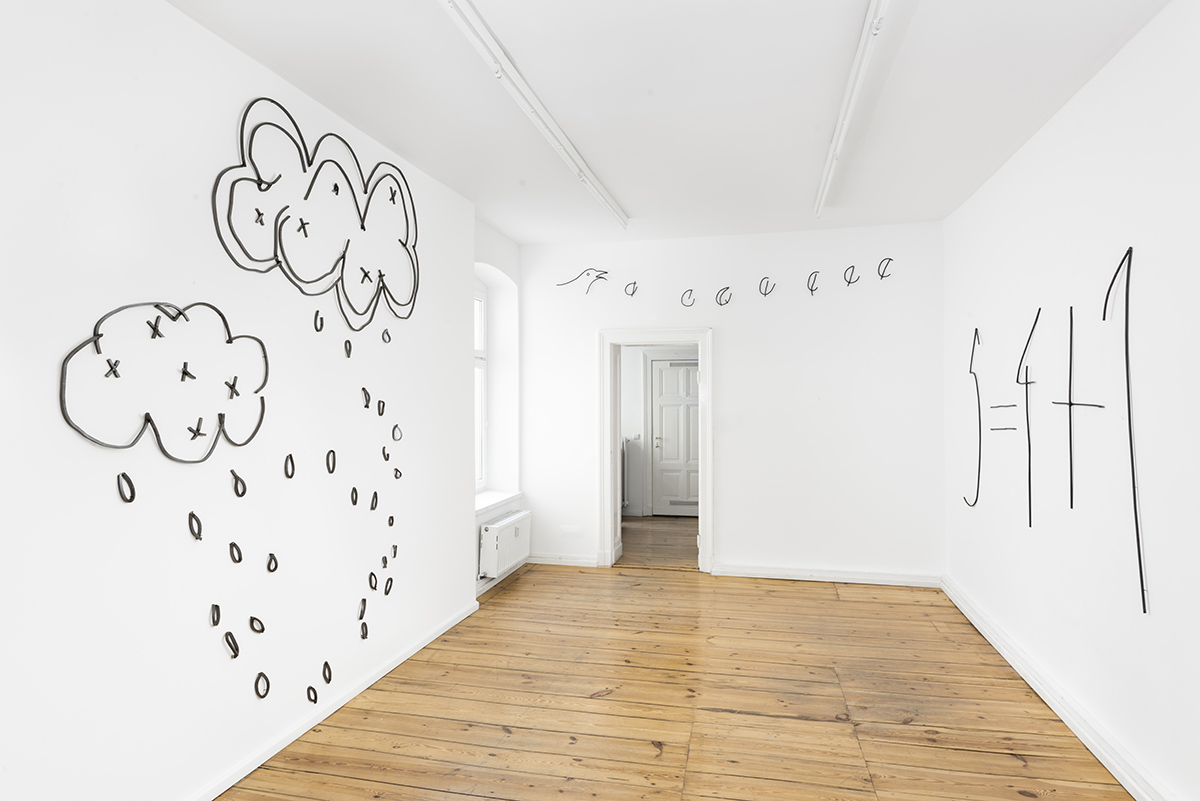