The work is a portrait photograph of David Horvitz. Imagining the unknowable future of a photograph, Horvitz attempts to hold the gaze of someone looking at the photograph after his own death. In the manner of other works which attempt to induce moments of emotional self-awareness, I imagine I am looking into the eyes of someone looking at my eyes after my death evokes the metaphysical concept of examining one’s life after death and the unknowable impact each person has on the lives of others.

Horvitz’s practice revolves around notions regarding the individual’s relationship to time, place and the reappropriation of human experience. Sometimes employing digital imagery as a comment on its impermanence – such as in Nostalgia (2019) in which photographs from his personal digital archive were projected for one minute each before being permanently deleted – Horvitz takes something familiar and divulges its phenomenal qualities.

Horvitz notes: I’ve always had a strange fascination looking at photographs of people from the early days of photography. They stare blankly into the camera, as if staring into the abyss of an unknowable future, a future that would become dominated by the camera and photographs (technical images). But also, I find it fascinating that these people could have had no idea who would be looking at their images, who would be staring back at their eyes. How could they have imagine that people would be walking through the halls of the Met staring into their eyes? I made this photograph trying to imagine looking into the eyes of someone looking into my eyes (or the likeness of my eyes) sometime after my death. 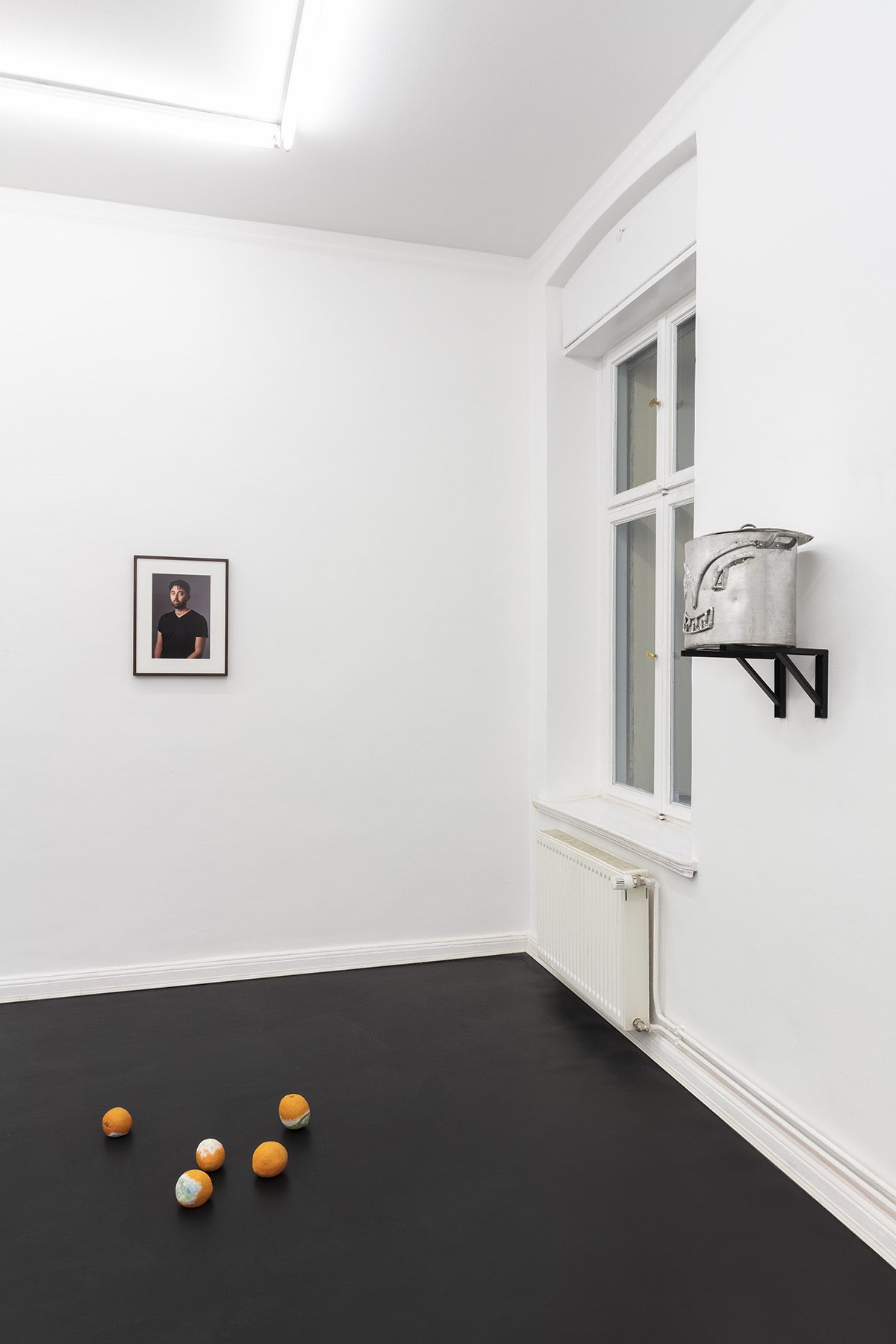