Sofía Salazar Rosales (Ecuador, 1999) lives and works between Paris, France and Quito, Ecuador. She is currently studying towards a master’s degree at the School of Fine Arts (ENSBA Paris) in the ateliers of Tatiana Trouvé, Petrit Halilaj and Alvaro Urbano. She holds a Bachelor of Fine Arts degree with distinction from School of Fine Arts of Lyon (ENSBA Lyon) where she worked in the studios of Pauline Bastard and Niek Van de Steeg.

Salazar Rosales’ work develops from a sentence she wrote: “Hay cuerpos cansados por el viaje que buscan enraizarse” (There are bodies tired from the journey that seek to root). Her interest focuses on how objects have a potential to show social, political, and economic contexts, specifically linked to the displacement of humans, goods and other objects.

She conceives her pieces as spaces of reconciliation to negotiate between the object, materials and their histories throughout different contexts. Reconciling is also a constructive gesture in her work, which continuously transforms the objects with particular focus on their emotional effect. Salazar Rozales and her sculptures have a special relationship of affection, described by herself as “contextual, but also sentimental.” 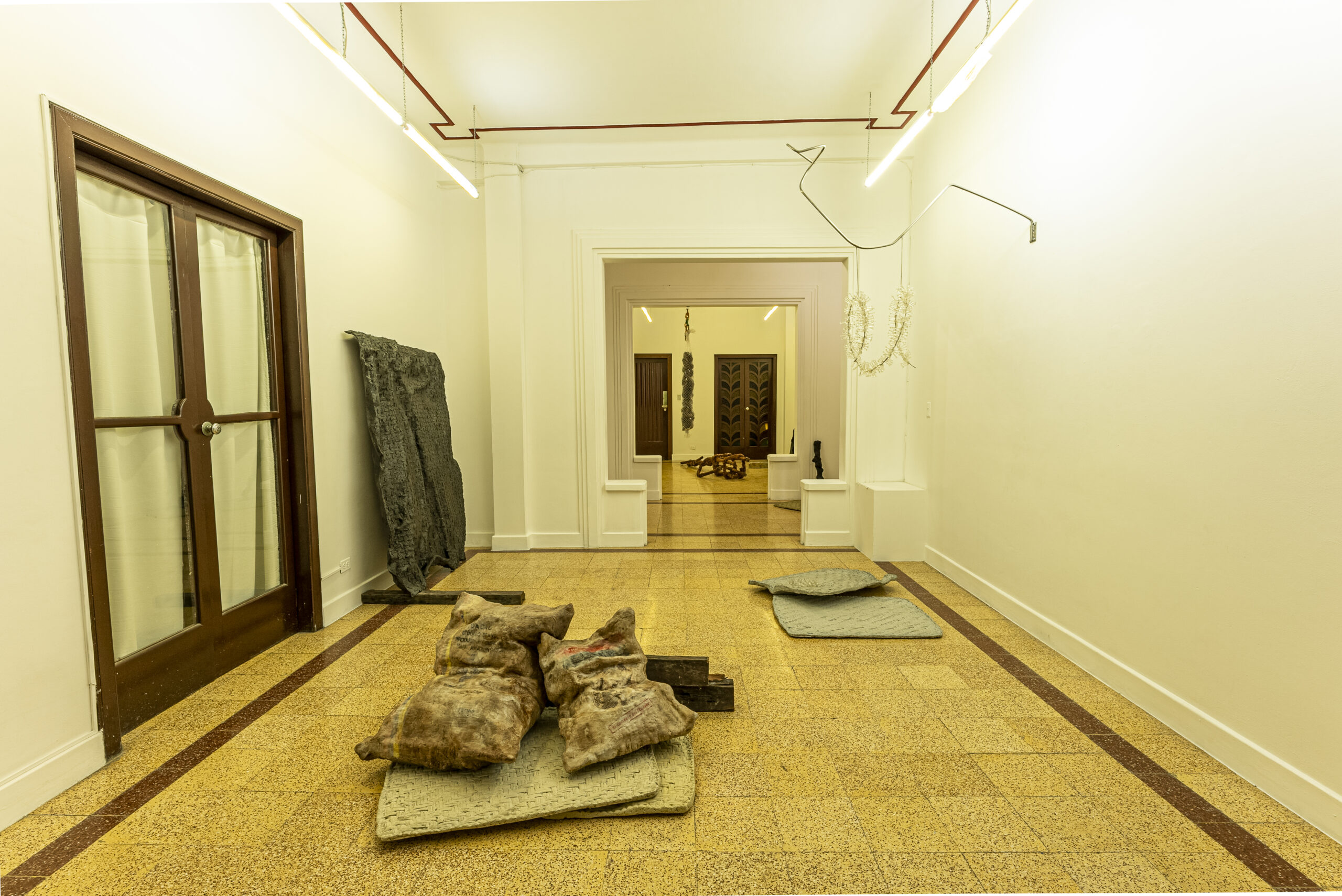 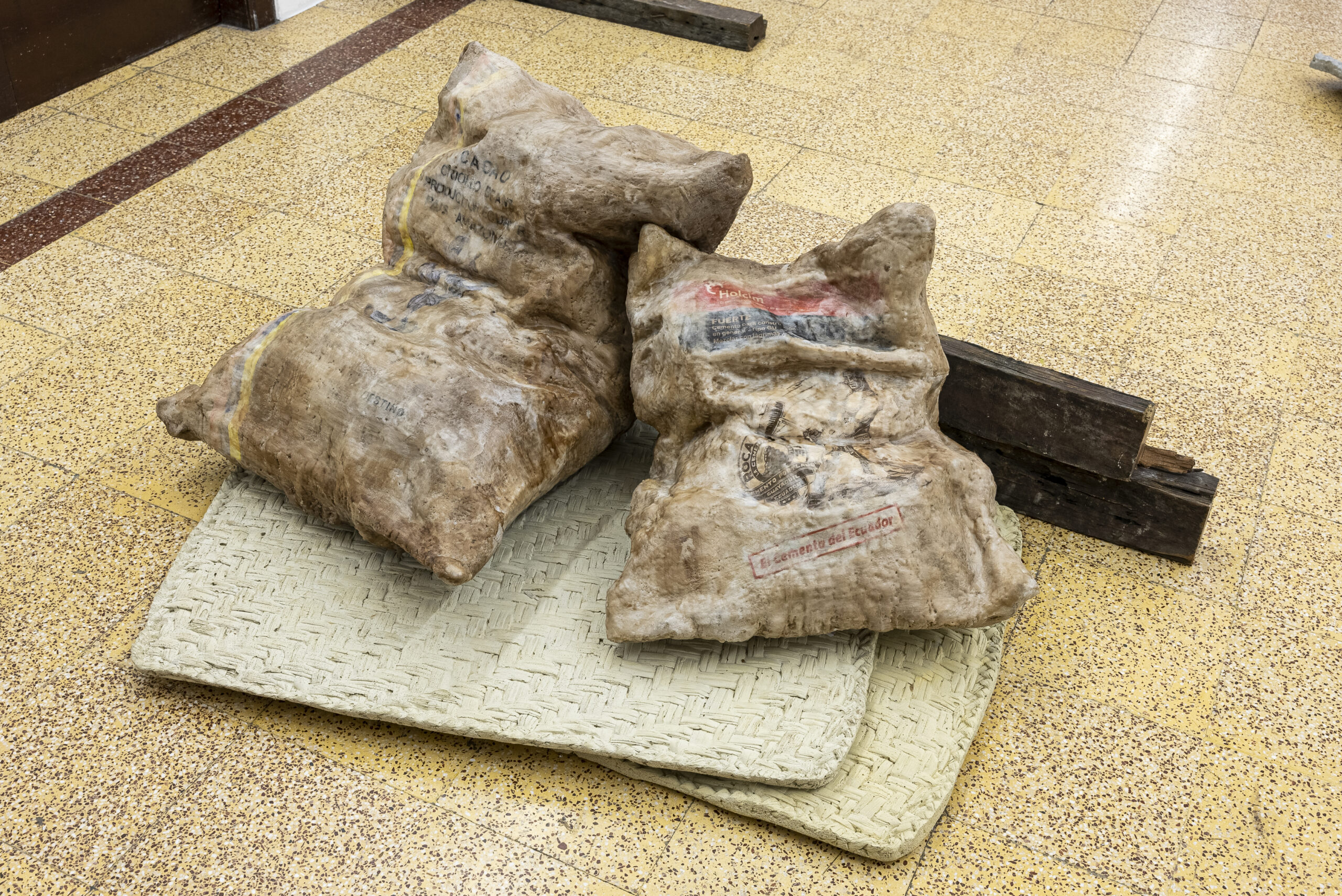 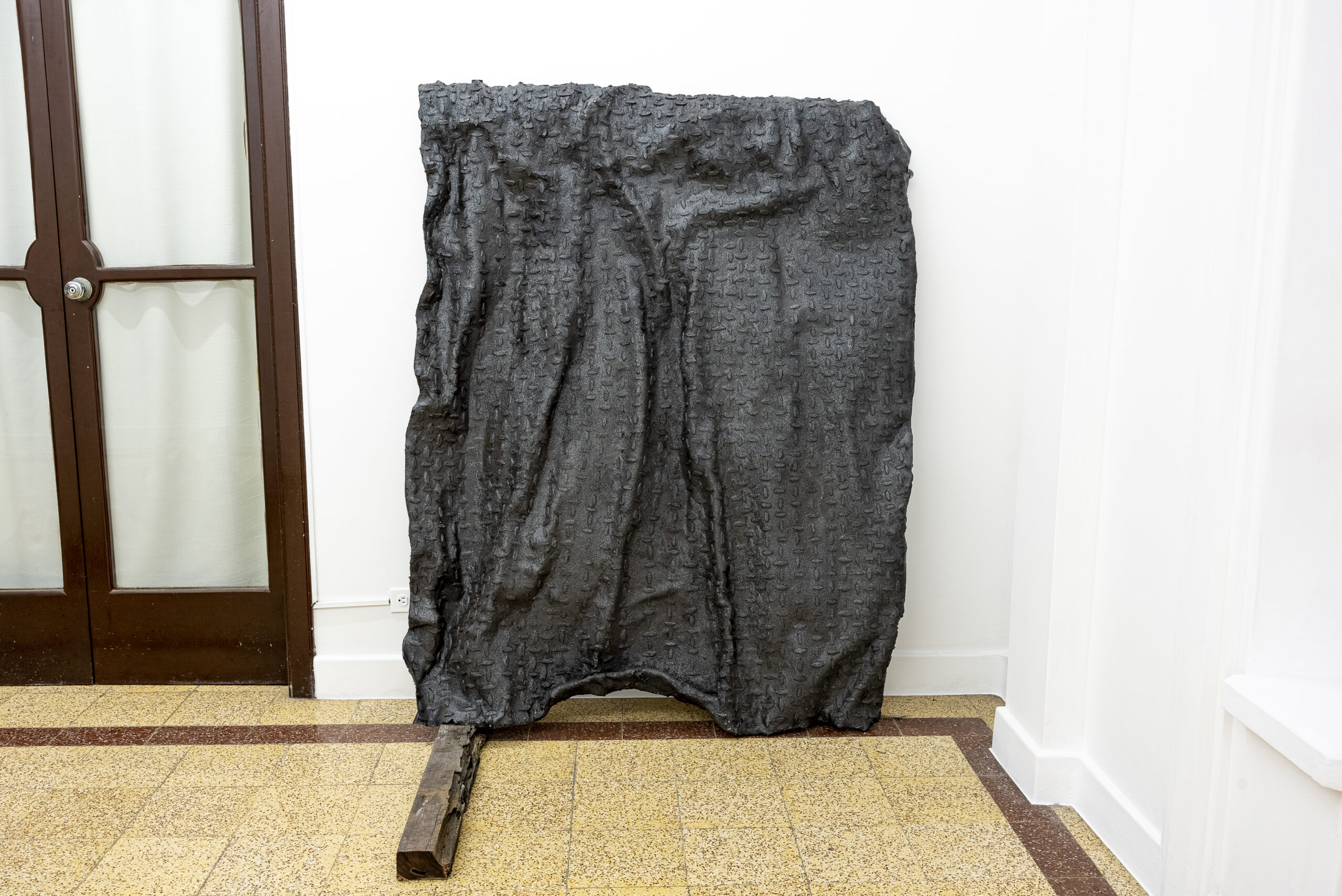 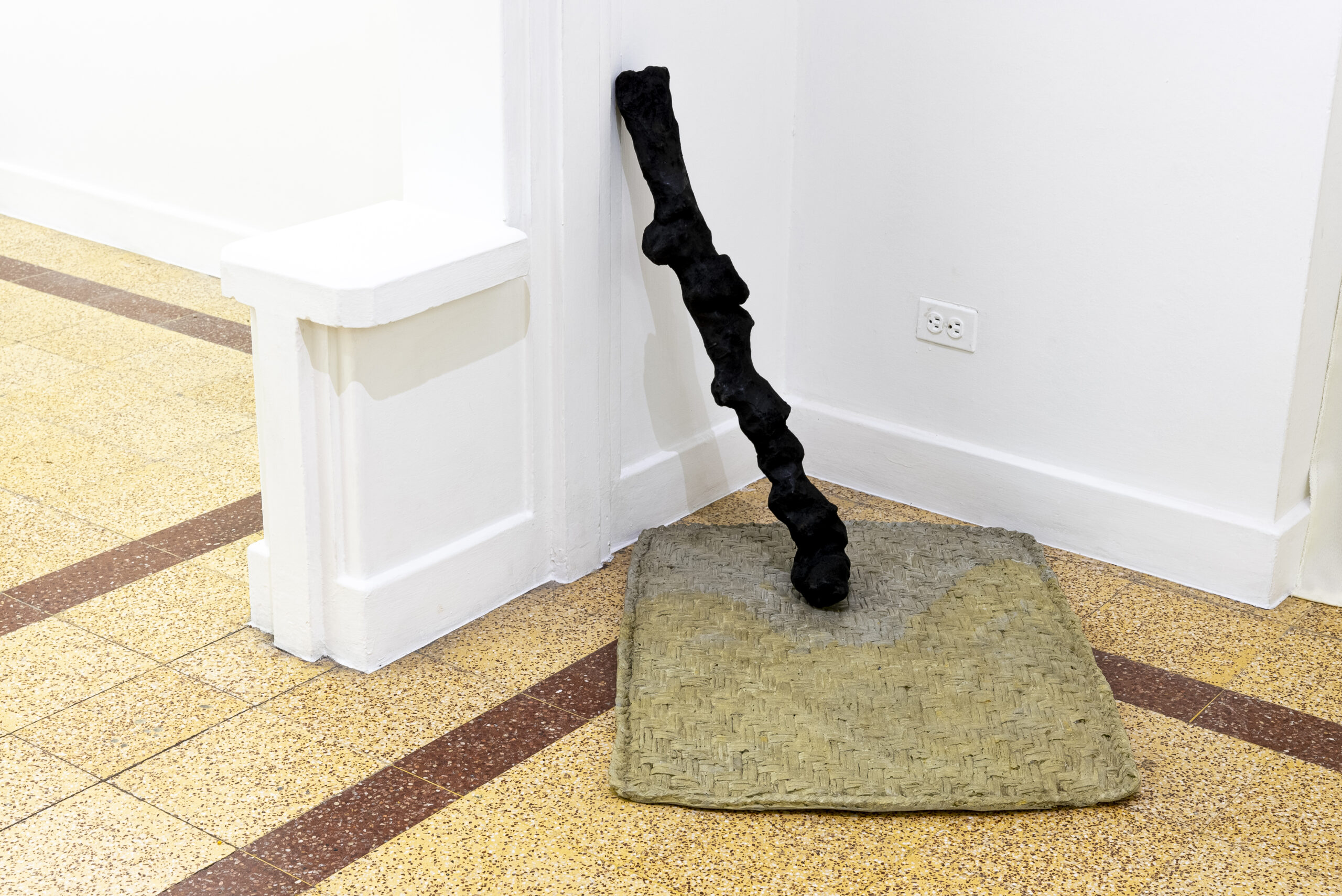 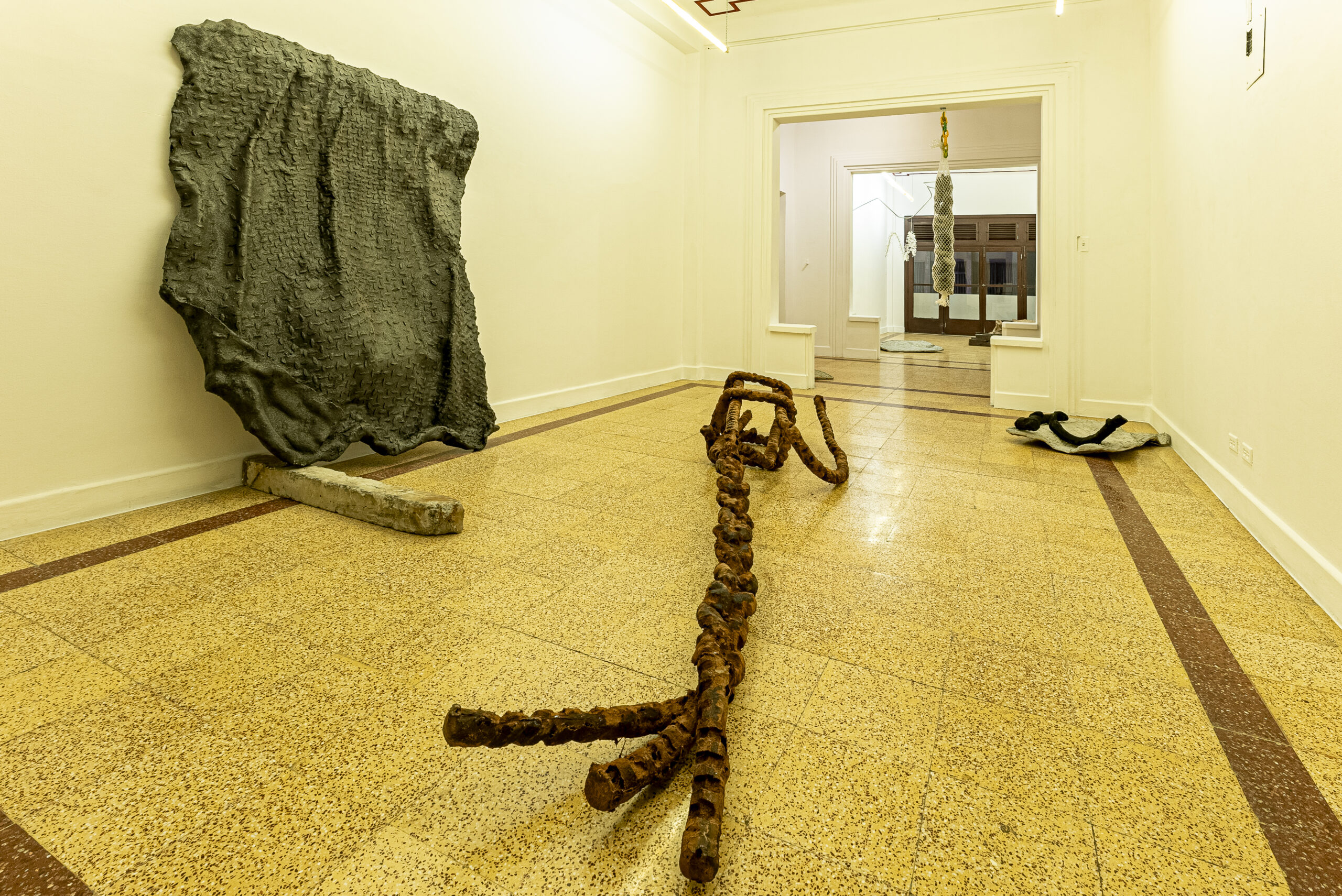 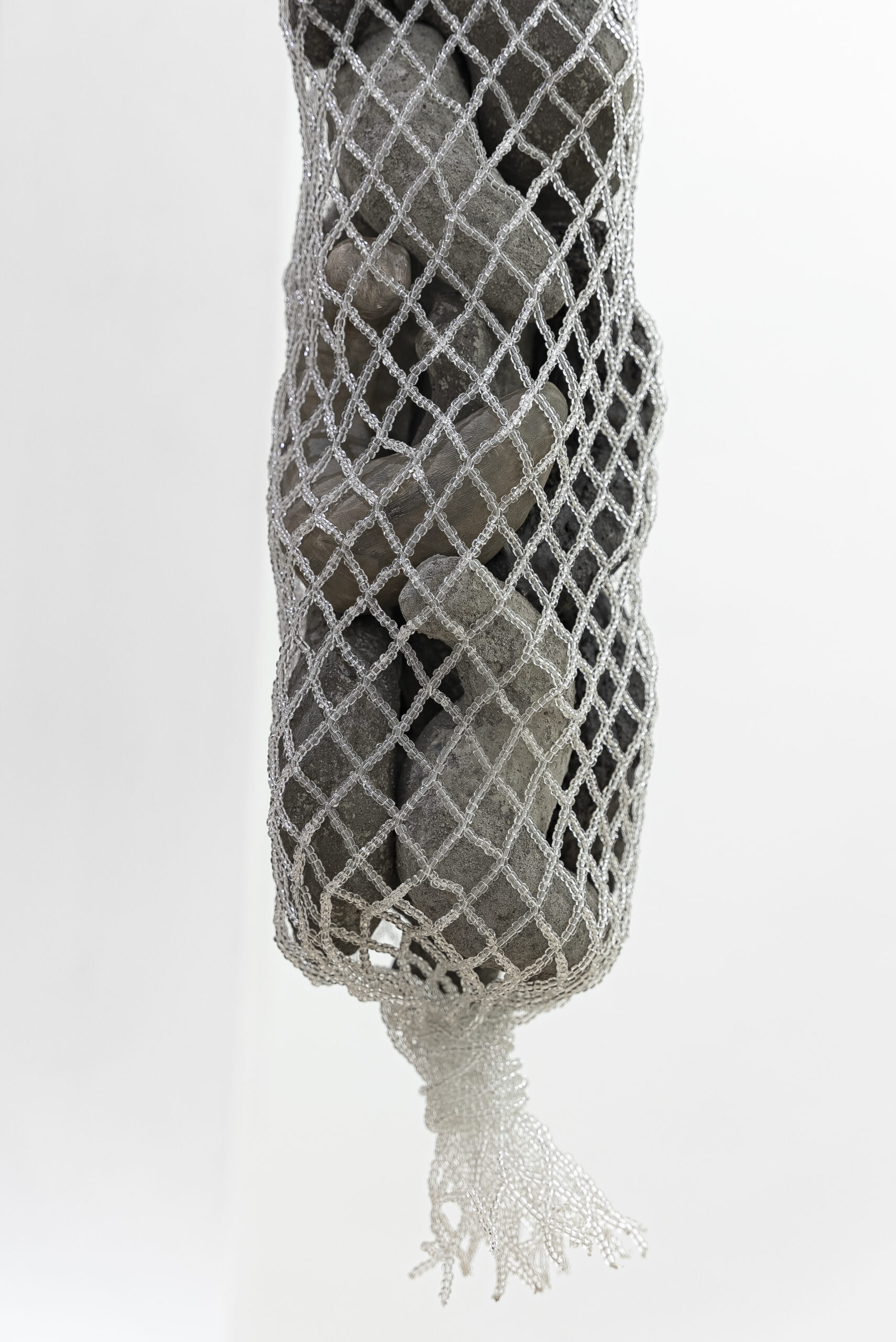 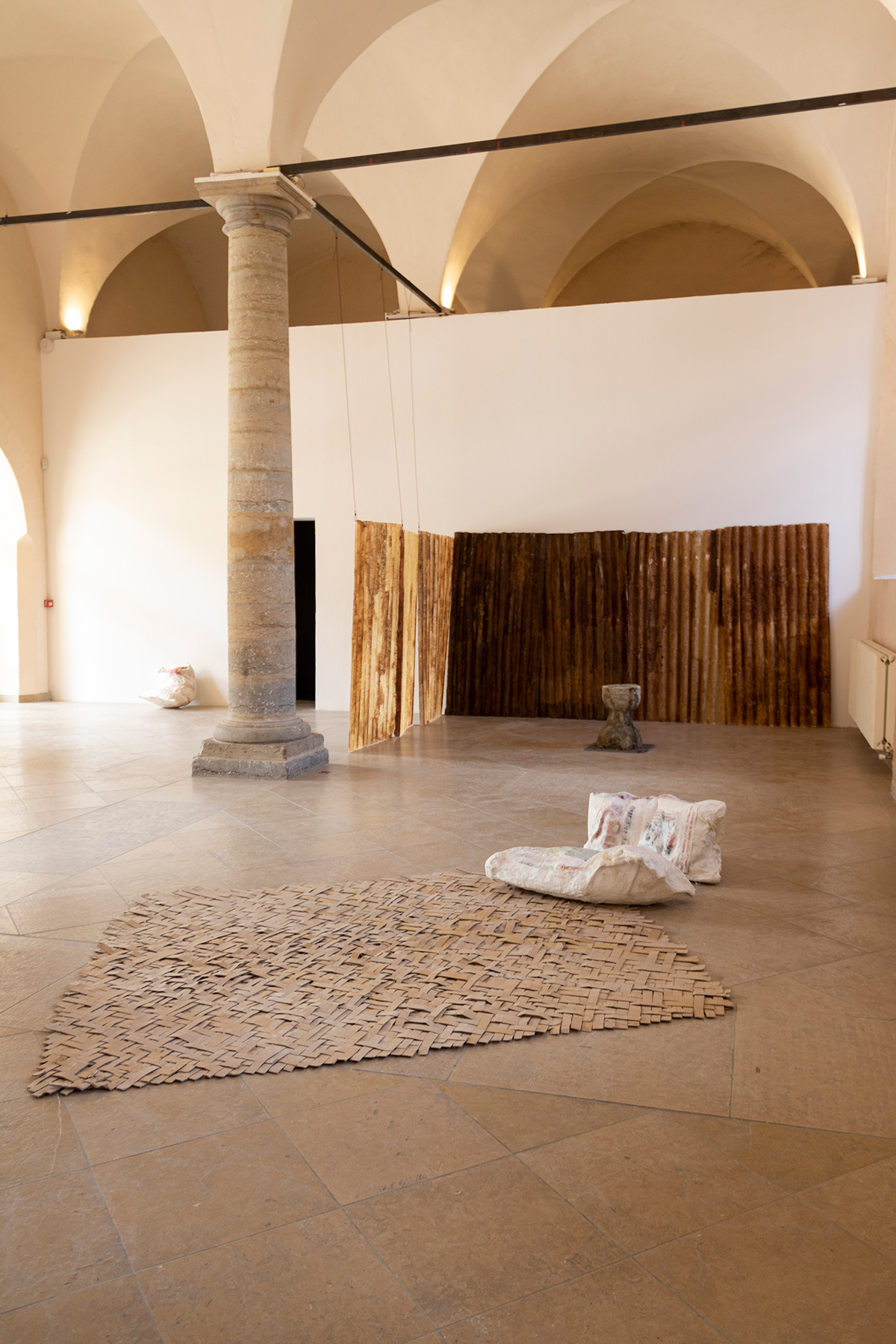 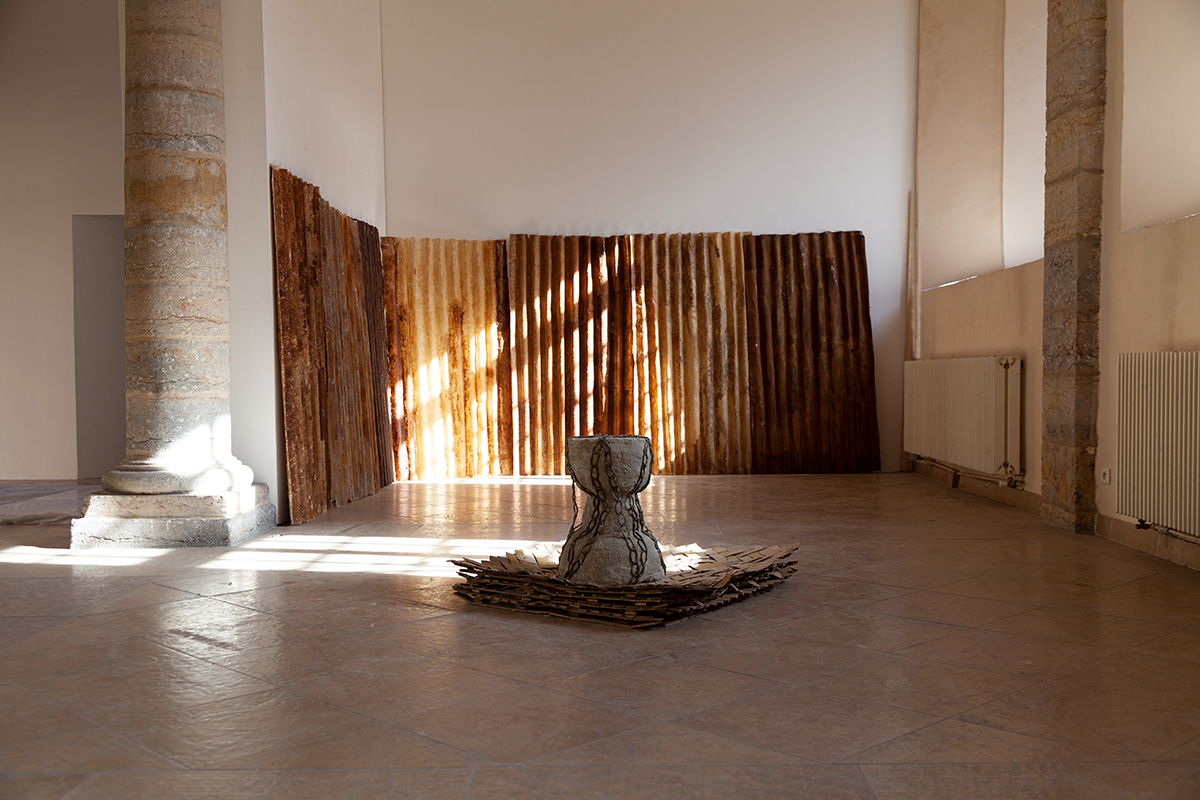 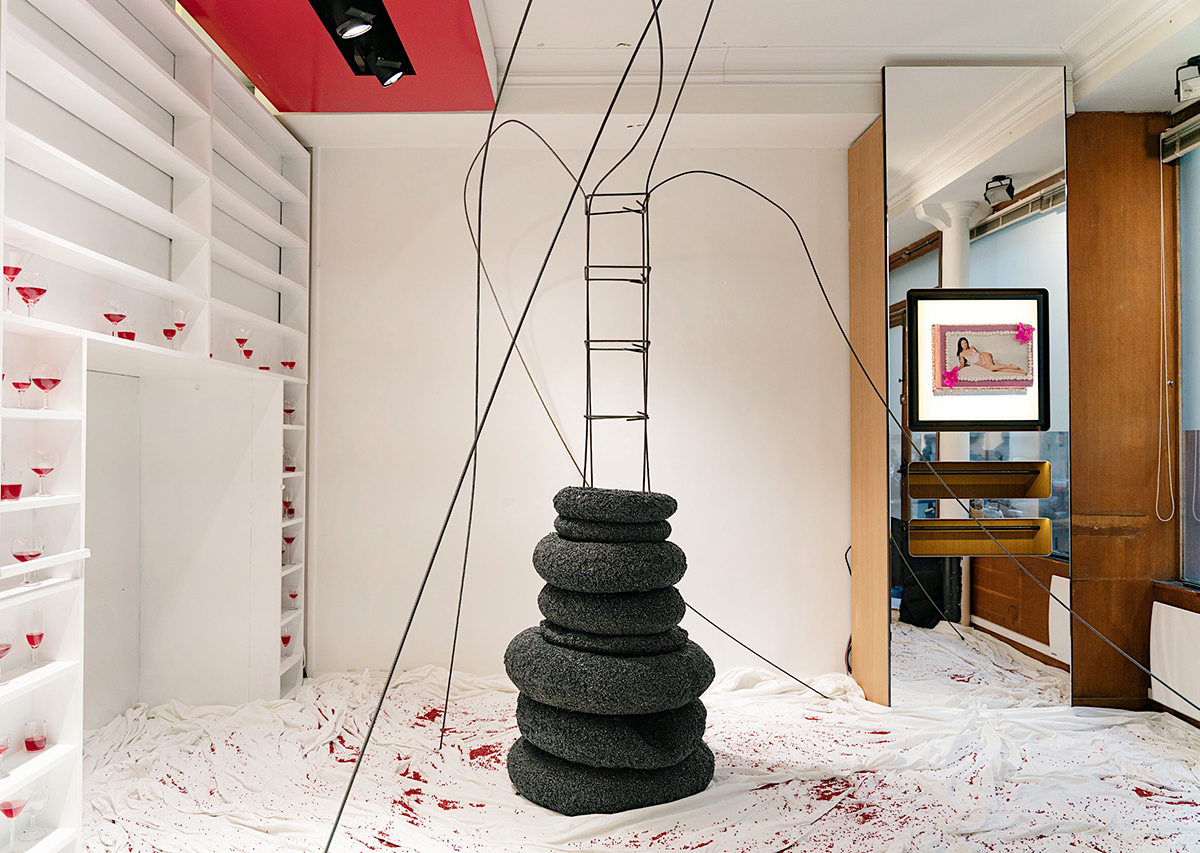 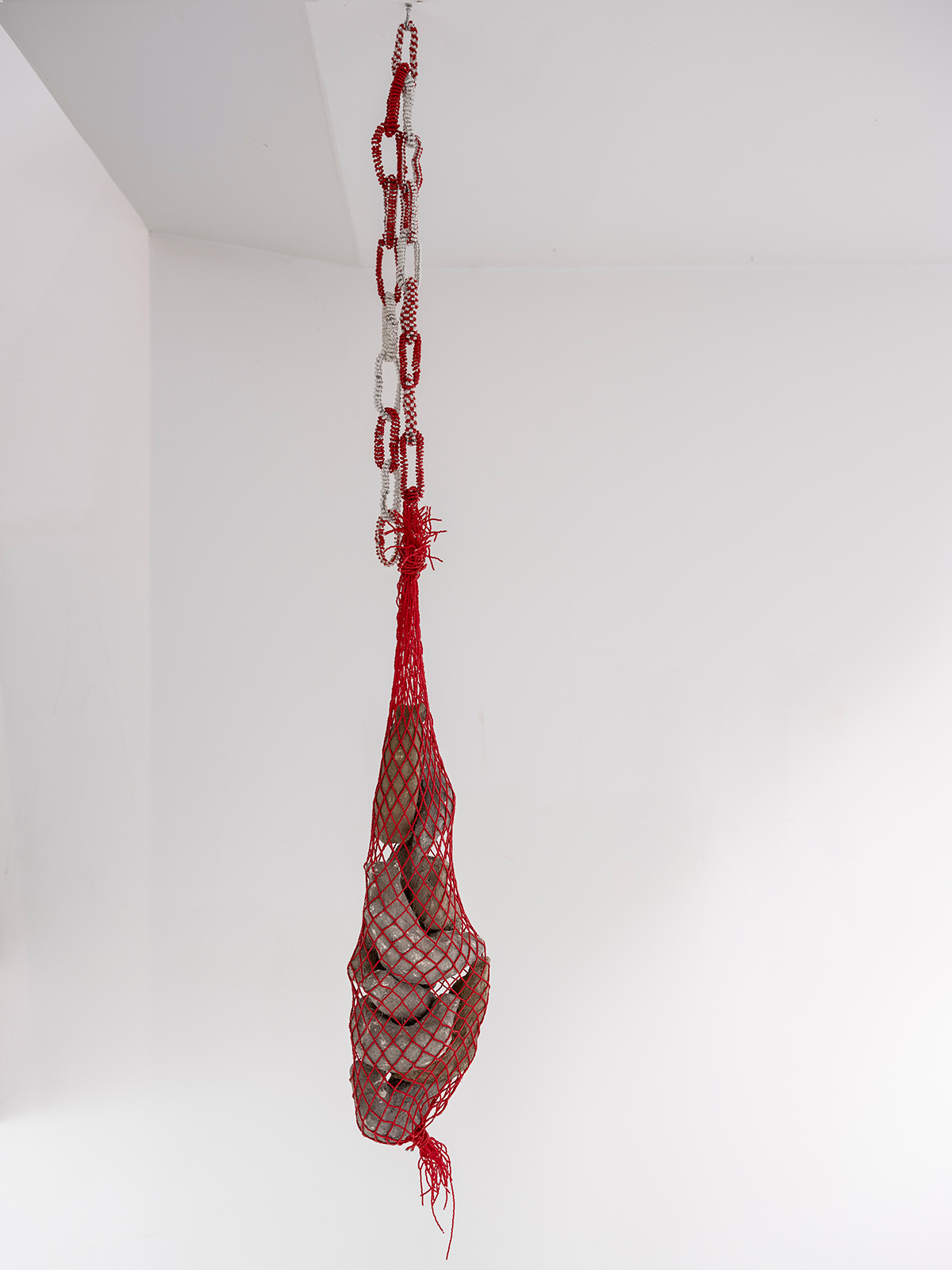 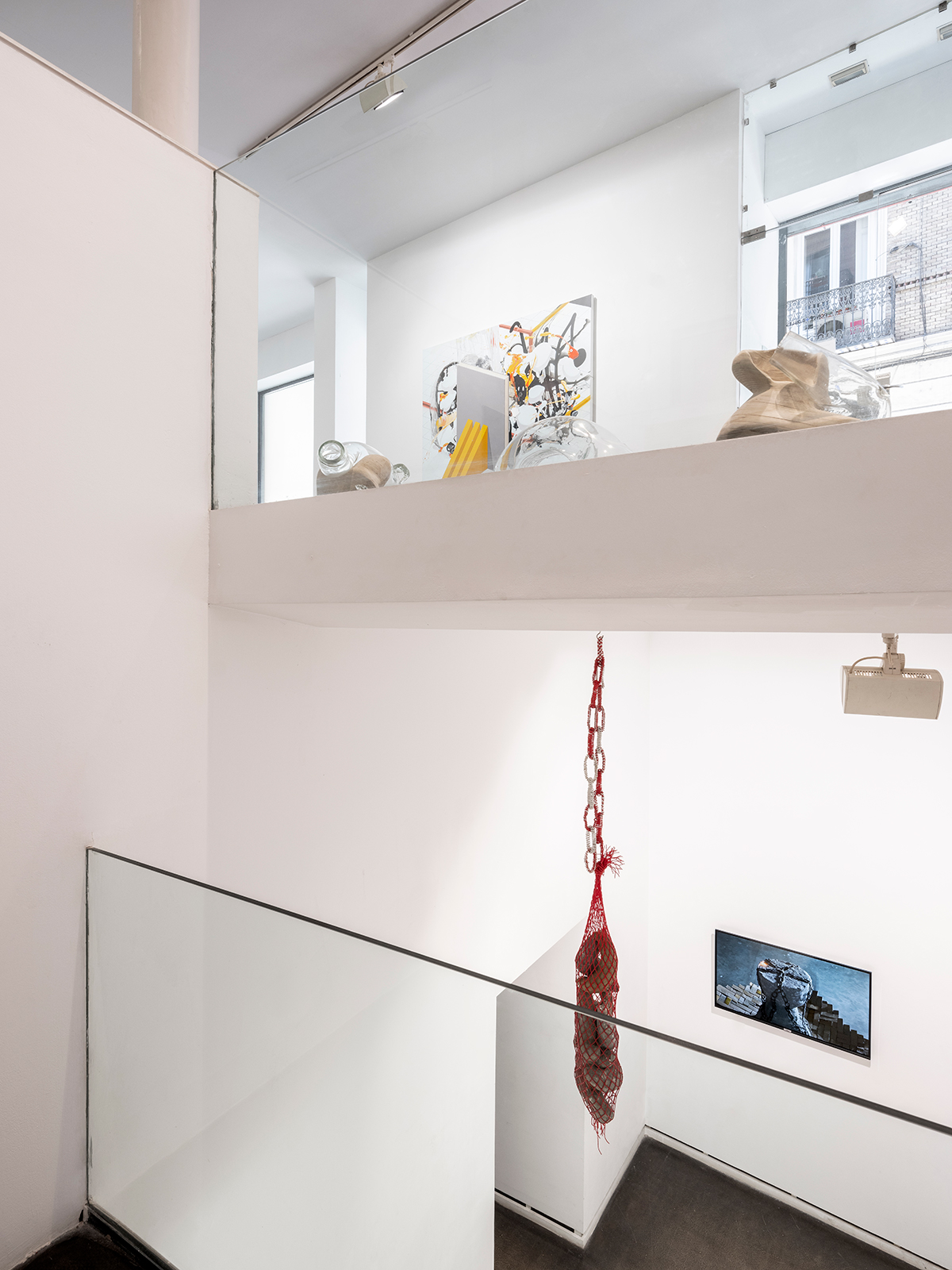 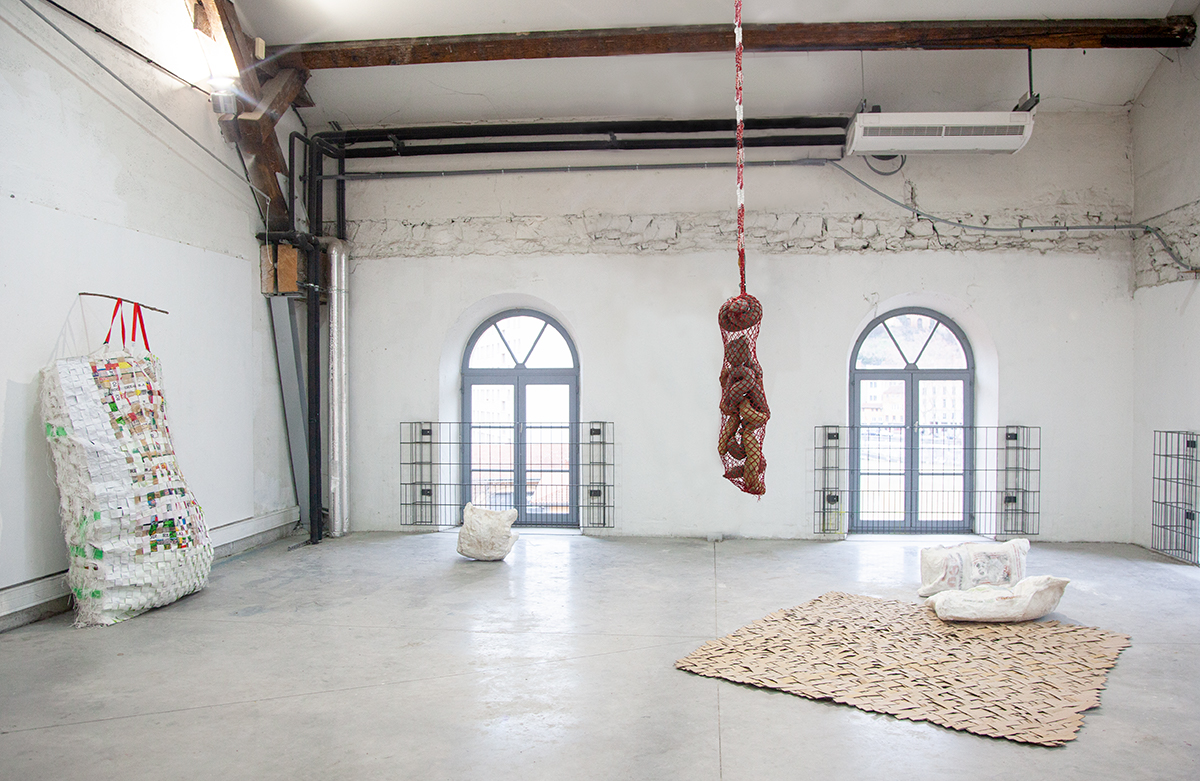 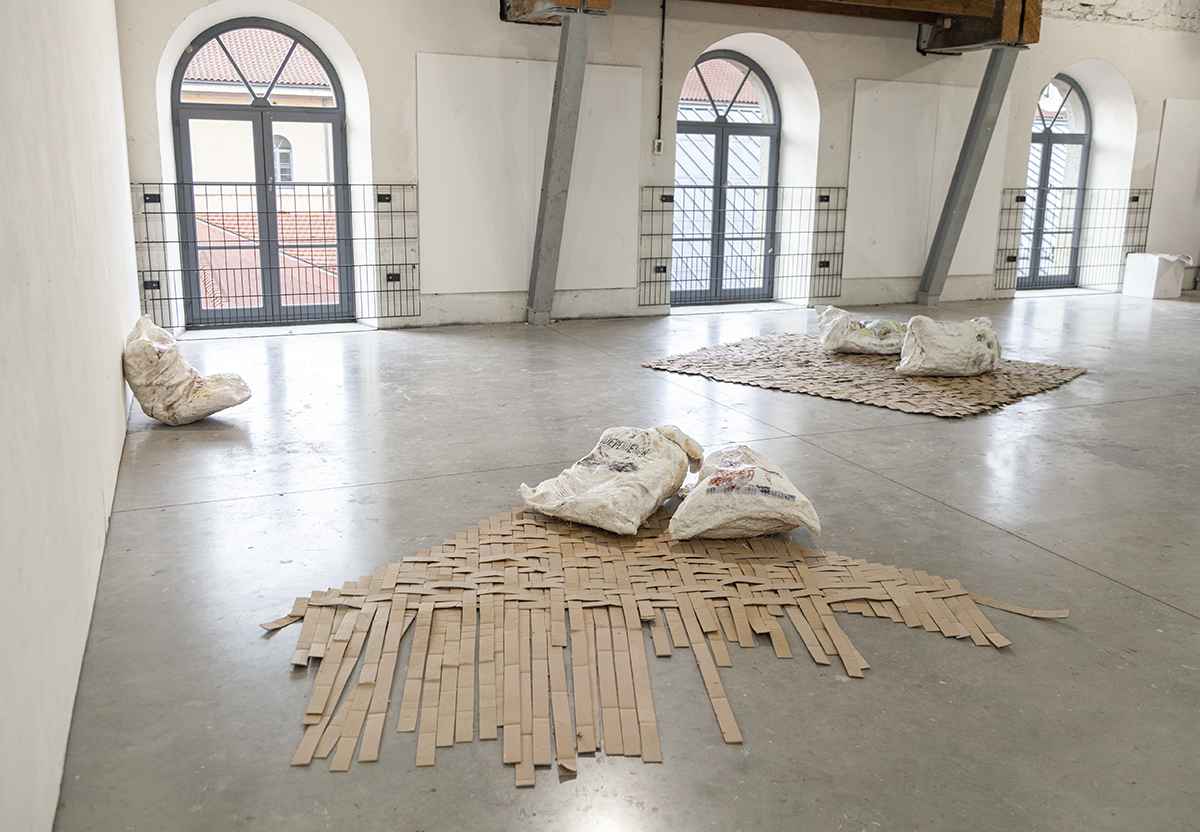 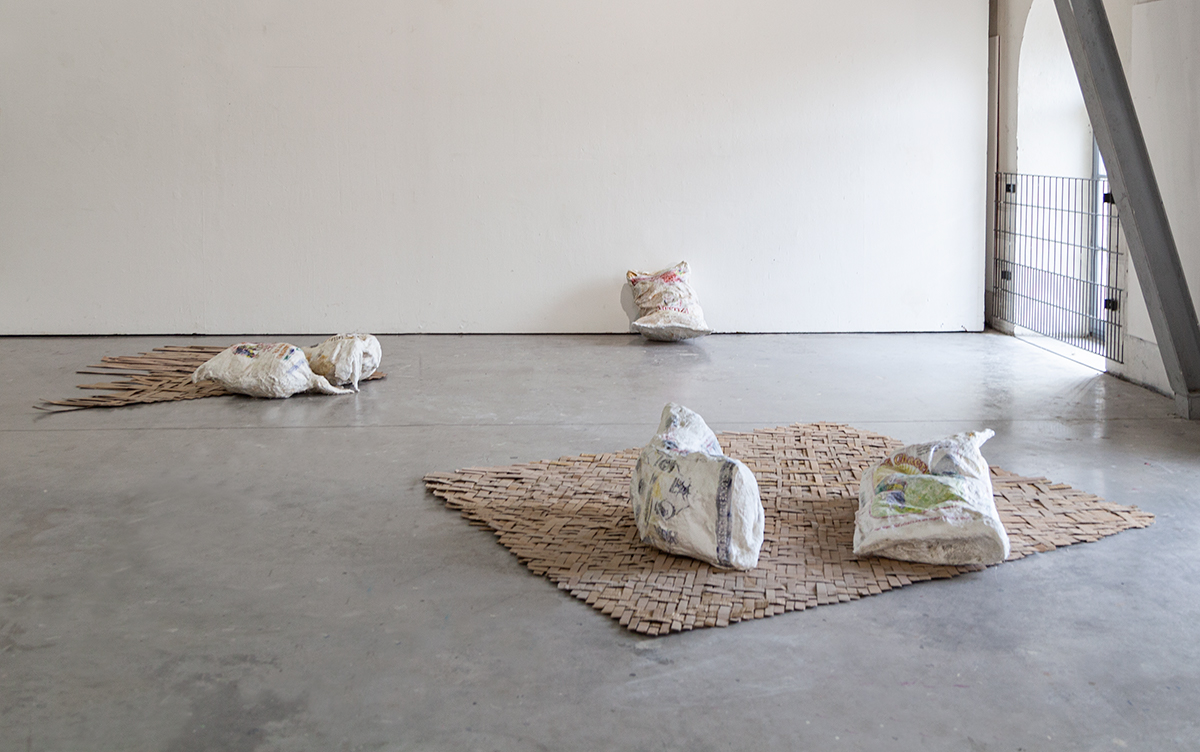 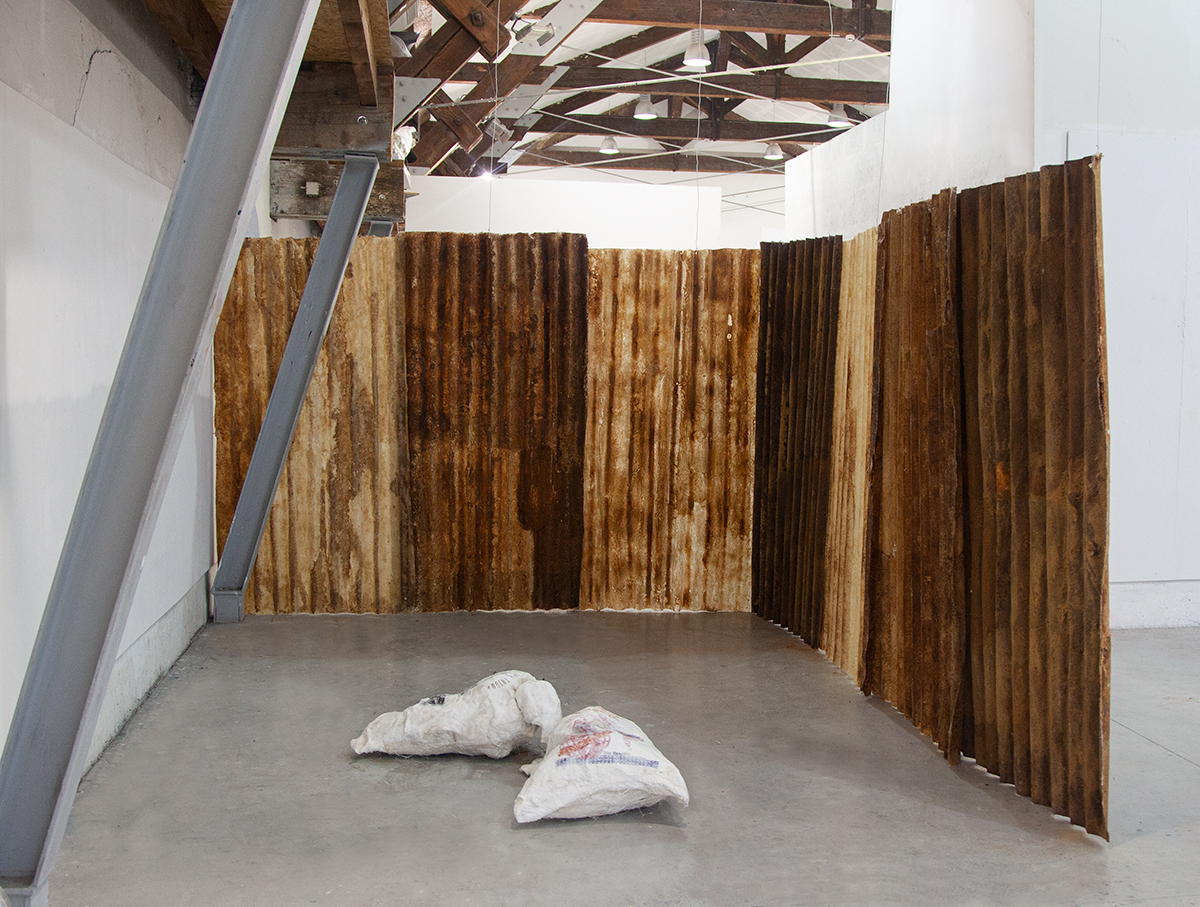