Kafé Mat & prat is transformed into La Cantina de La Touriste during the contemporary art triennial Bergen Assembly 8 September – 6 November 2022 – Yasmine and the seven faces of the Heptahedron. The installation is created by the artist Sol Calero and is displayed as part of the exhibition The Tourist at Kafé Mat & prat. The Tourist is also shown at KODE Art Museums, where more of Calero’s works are exhibited.

Sol Calero presents a vibrant, permanent installation which reimagines the interior environment of the local Kafé Mat & prat. Run by Ny sjanse (meaning “new chance”), Kafé Mat & prat is a qualification centre for immigrants in Bergen which teaches language skills while providing a framework for economic livelihood via training in management, service, and cooking. Located in Engen behandlingssenter (Engen handling centre), the canteen is visited by residents of the care apartments as well as the people of Bergen, who come to eat cuisine from the participants’ home countries.

Calero’s extensive redesign, created in close conversation with the Mat & prat’s community, invigorates an existing project with meaningful social benefits, allowing visitors and participants to become, momentarily, tourists in their own city. With a bright, tiled wall mural, hand-painted furniture, and room dividers that recall somewhere south of Norway, Calero’s imagery reflects her interest in tropical aesthetics, as well as those of applied design, and determinations of the self-consciously “exotic.”

In Norwegian, the concept of “Syden” (the South) is used to denote a southern holiday destination where it is always sunny, with umbrellas, beaches, and swimming pools. This is an imaginary place that amalgamates any place to the south of Norway; Syden is therefore everywhere south, and yet, at the same time it is, in reality, nowhere. Such passive projections of place, loaded with generalisations, flatten all complexity and cultural specificity. Calero’s Cantina attempts to turn this superficiality on its head, creating a lasting spatial gesture for social exchange and sustainable community relations by imbuing the formerly institutional space with a welcoming, colourful atmosphere.

Bergen Assembly is a flexible model for art production that leads to public events in Bergen every three years. The artist Saâdane Afif is the convener for Bergen Assembly 2022 – Yasmine and the seven faces of the Heptahedron. In the exhibition, the audience is invited to follow Yasmine on her quest for an enigmatic form – a seven-sided, solid body called The Heptahedron. On the way, we meet seven distinctive characters: the Professor, the Bonimenteur, the Moped Rider, the Fortune Teller, an Acrobats, the Coalman and the Tourist. The characters can be experienced through seven exhibitions, to which they lend their names, each consisting of three artistic perspectives. 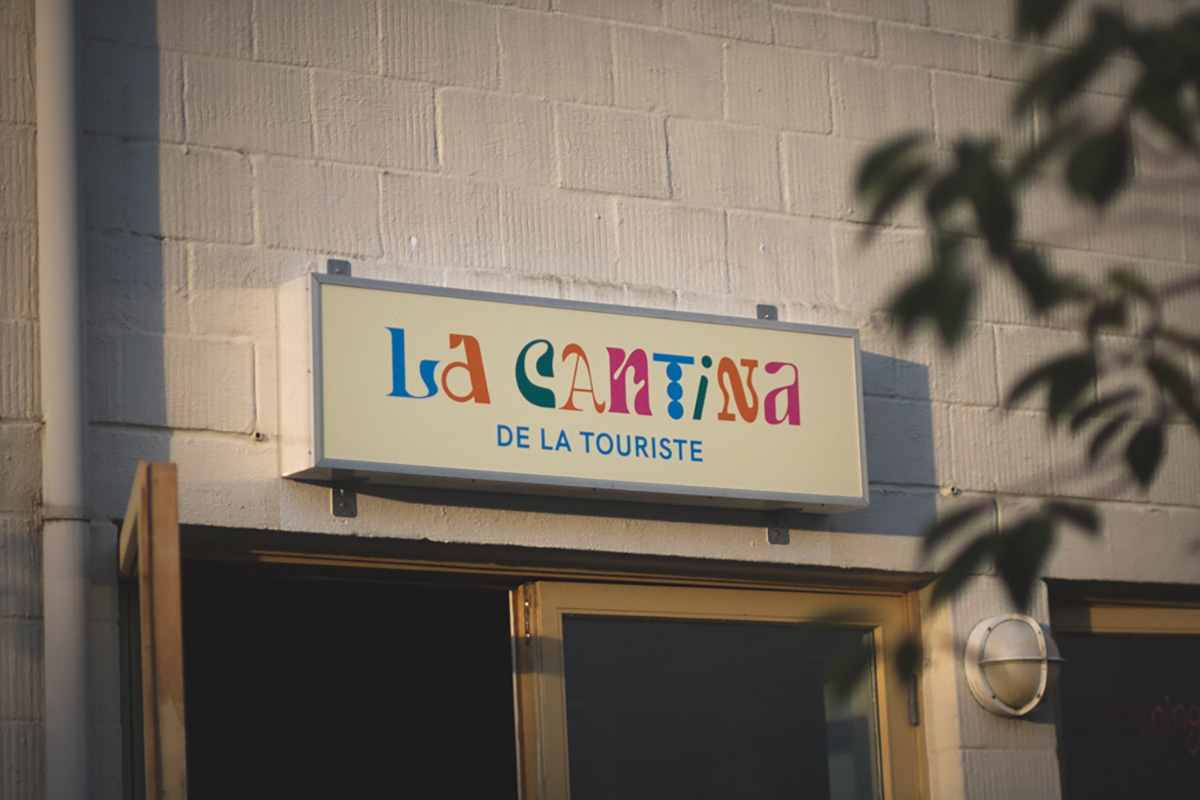 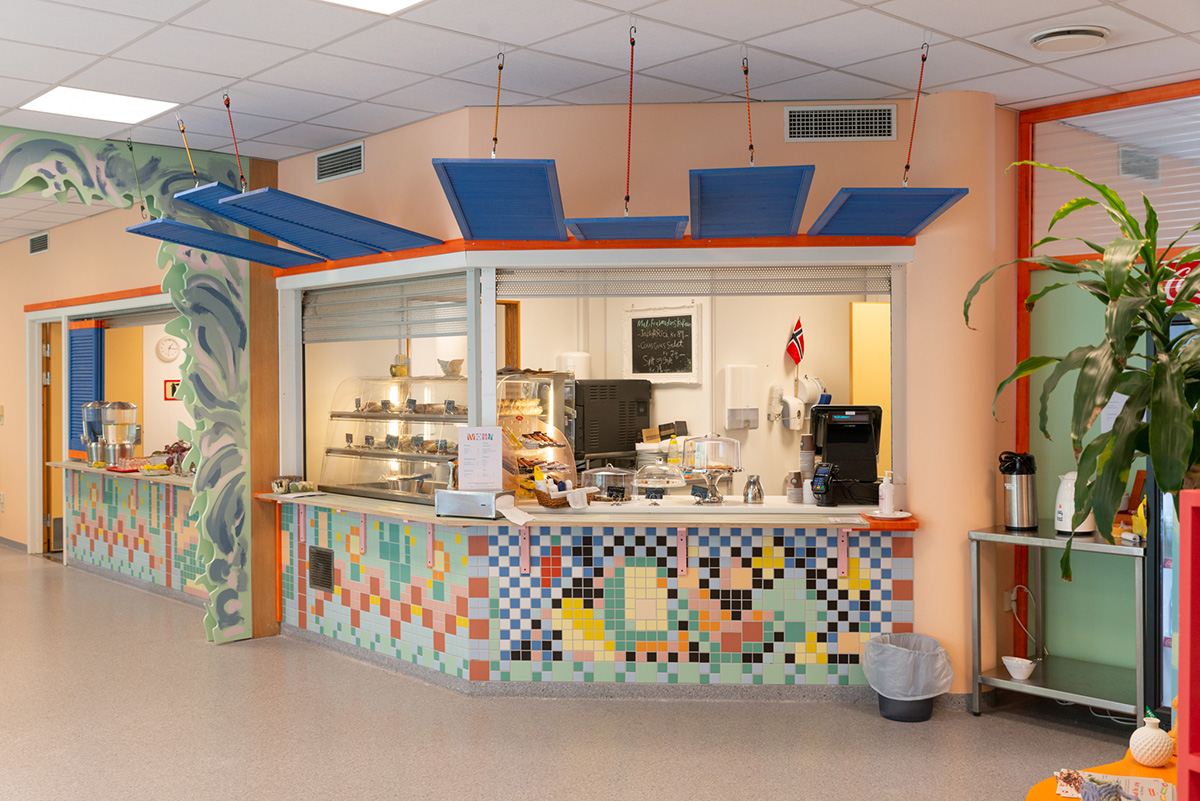 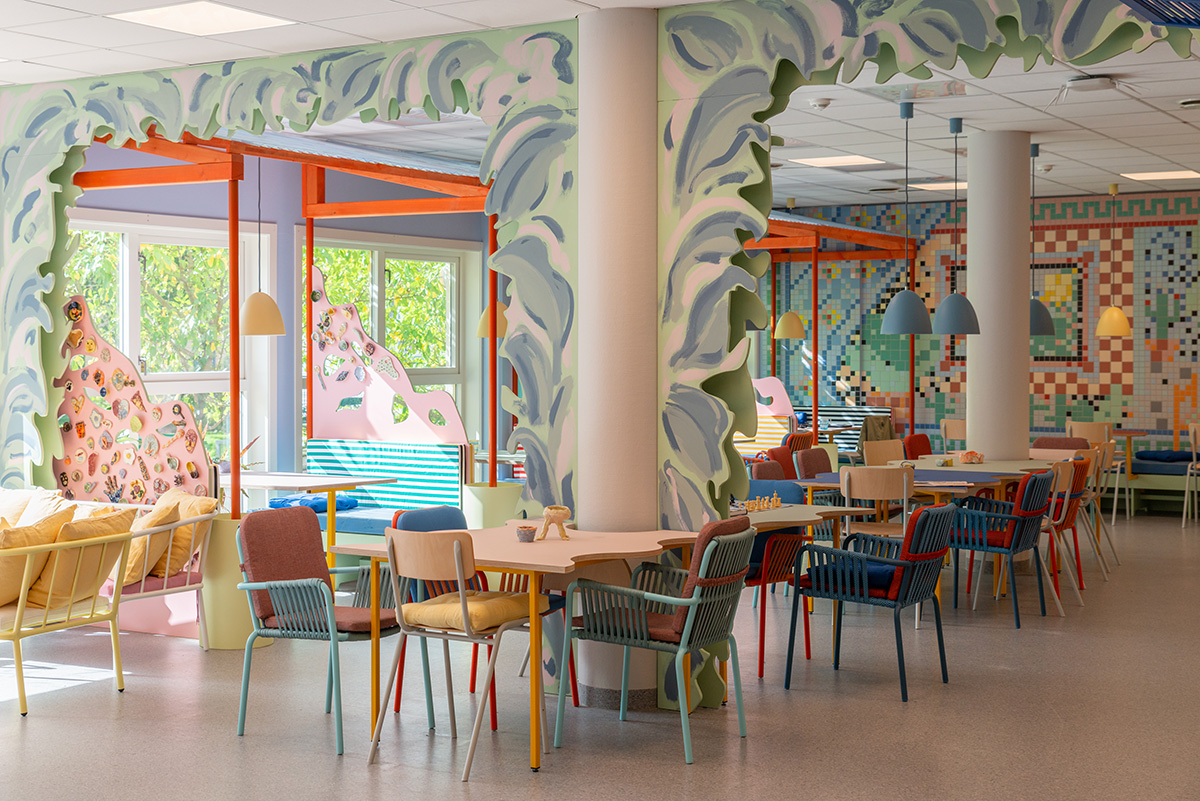 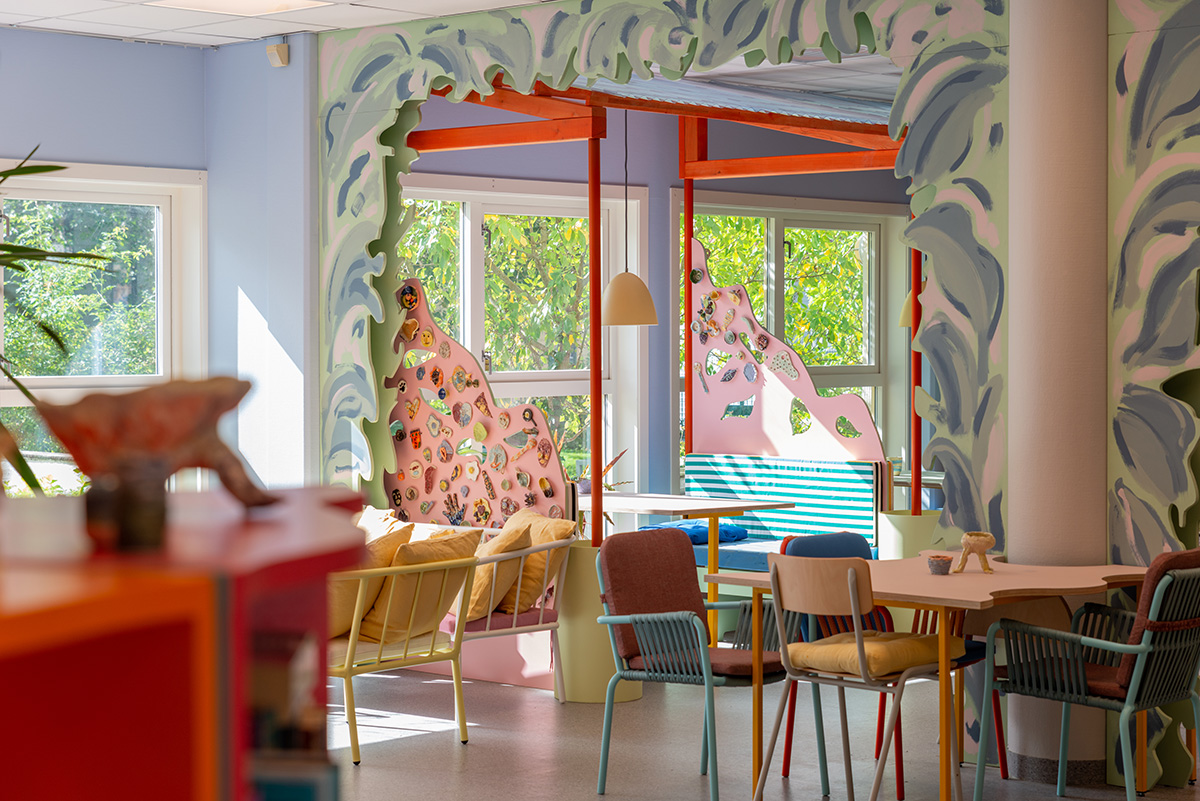 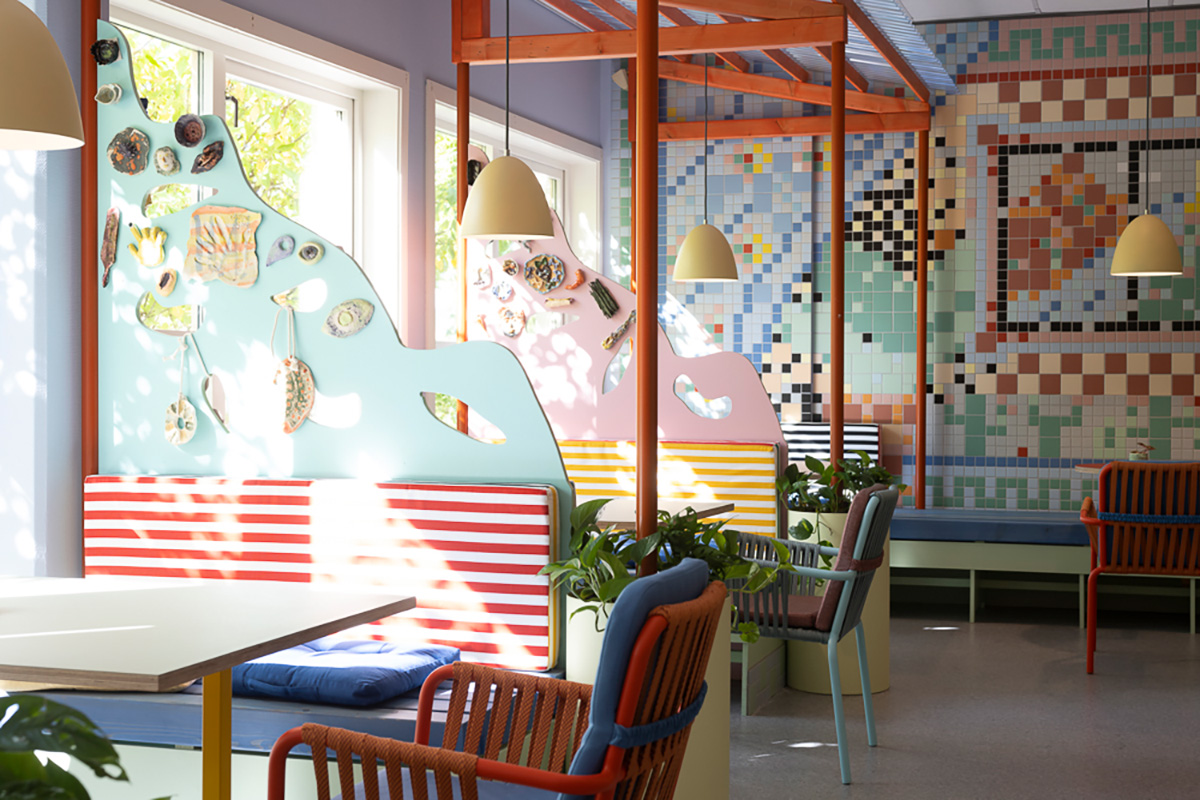 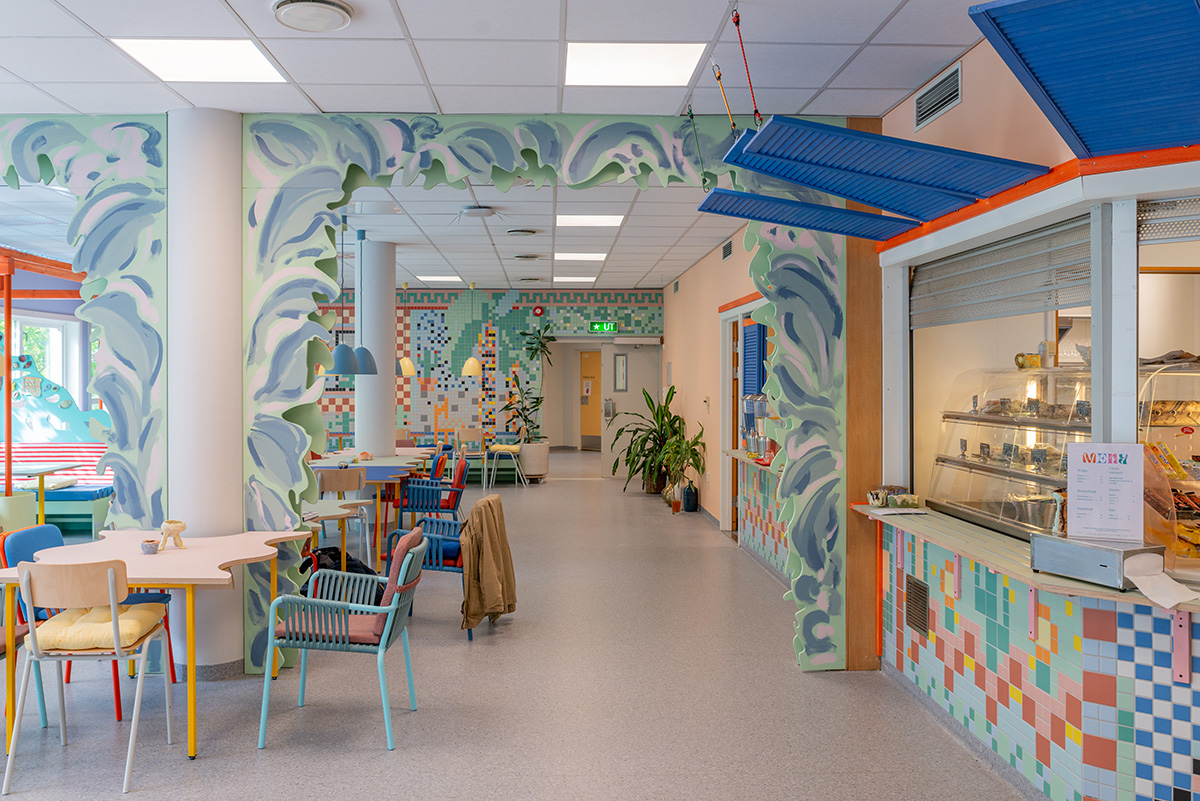 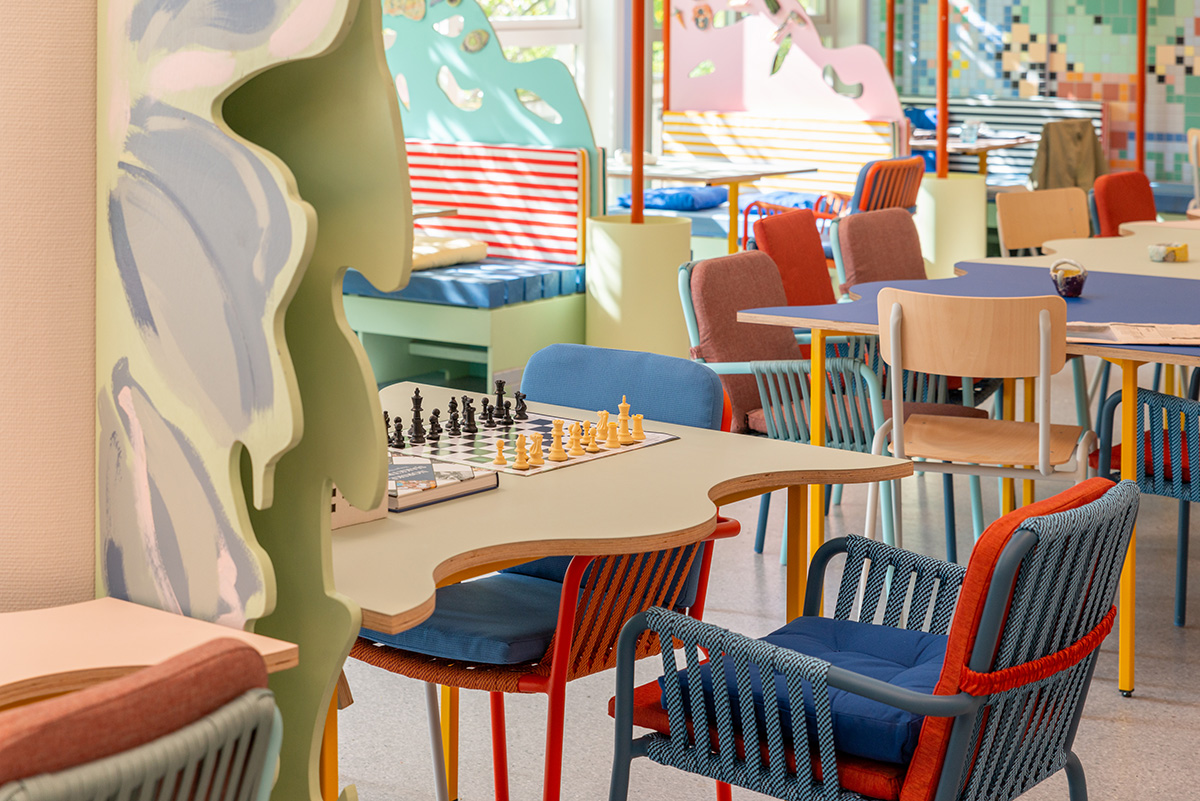 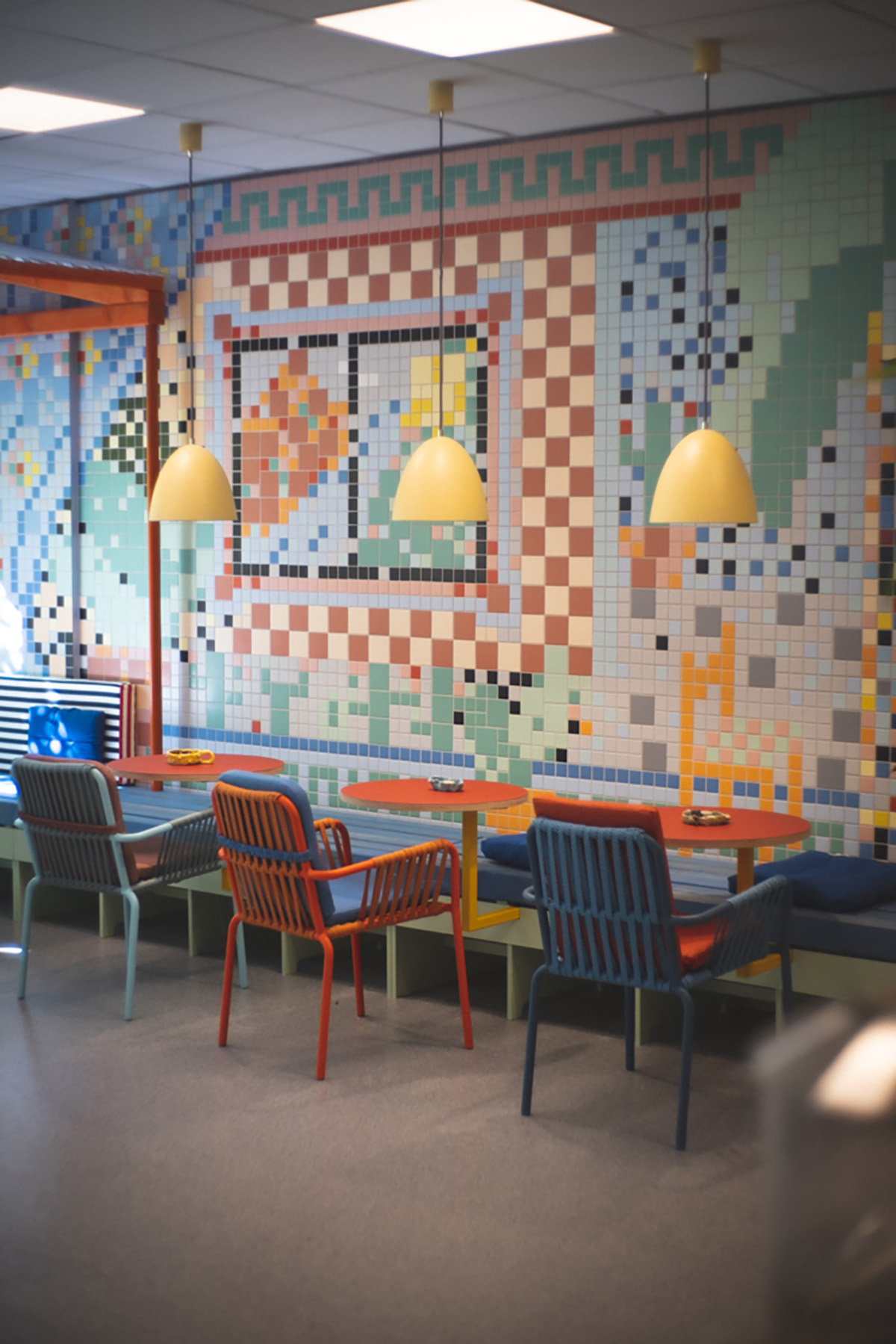 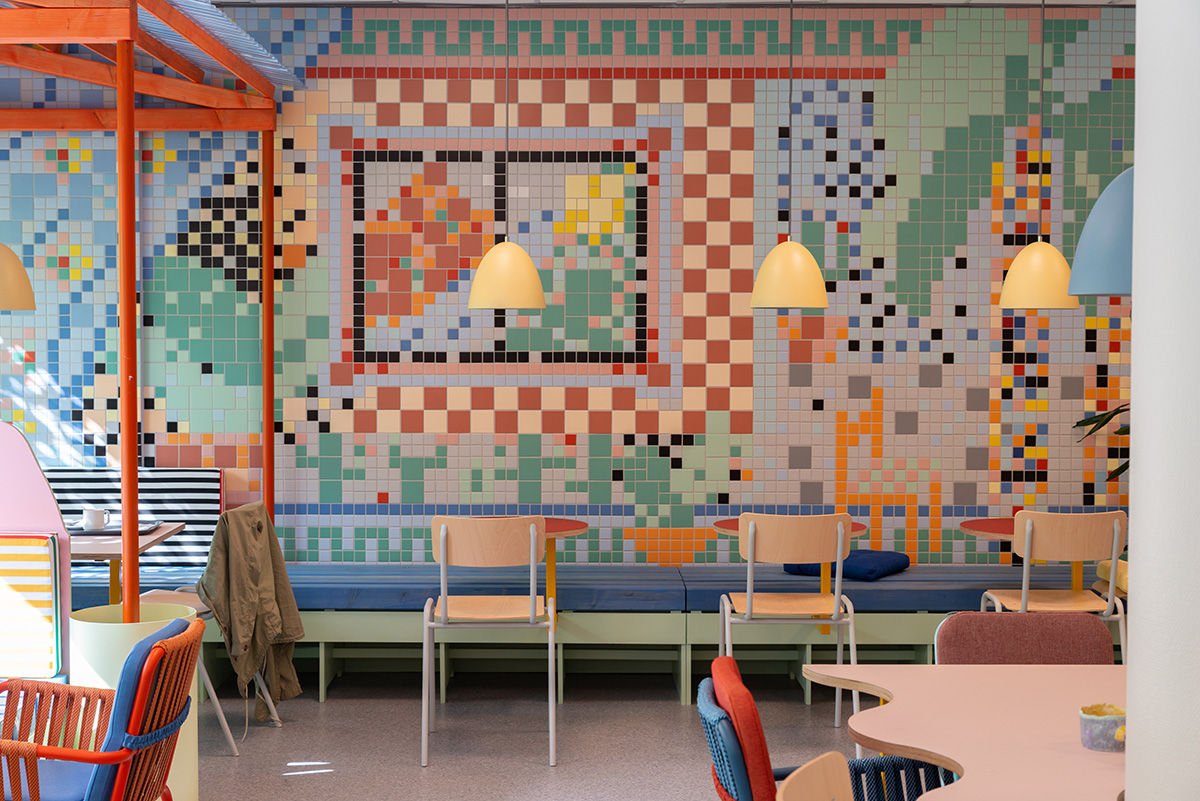 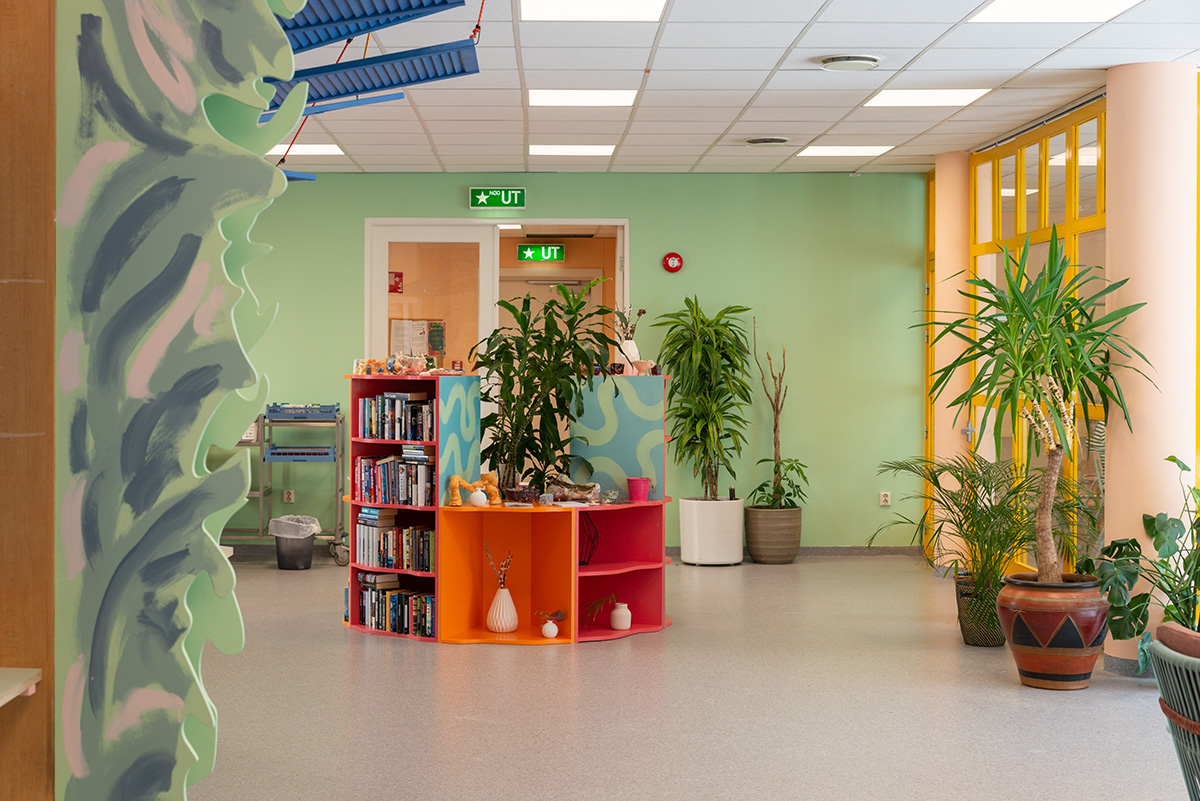