For Rosemary Mayer (1943-2014) – artist, author, translator – sculpture was a field of all but unlimited possibilities. Mayer’s objects made of delicate fabrics seem to defy the law of gravity. The sculpture Locrian Mode is composed of paper-thin wooden slats, pulled into precarious balance, in a test of flexural strength. Her fleeting and festive Temporary Monuments, outdoor installations made of balloons and snow, embody Mayer’s own notion of a social sculpture in motion: “The art object should not be still, unmoving, and independent of its circumstances. Nothing is,” the artist wrote in 1978. Through the lens of the art of her time, Mayer interpreted different traditions and genres to formulate her own artistic idiom: In her work, the cool detachment of Minimalism rubs shoulders with Mannerist painting, Baroque cultural history, the exuberance of Rococo architecture, the writing of mystical medieval authors and contemporary poets.

This exhibition is the first survey of the artist’s idiosyncratic oeuvre. Our title Ways of Attaching is purposefully equivocal: Attaching is a method for binding materials together, as well as one for establishing emotional connections with friends and peers, past and present, which was central to Mayer’s understanding of art. At Lenbachhaus, the focus is on Mayer’s sculptural methods of draping, knotting, stretching, and balancing; methods which metaphorically extend into the artist’s larger practice of drawing, writing, and performance through the 2000s.

Before pursuing art, Mayer studied Classics, and their influence carries through her work which is populated by literary references and historical figures. After experimenting with Minimalism and conceptual art, Mayer began a series of textile sculptures in 1971, and soon started naming them after women of the Middle Ages and Antiquity: Galla Placidia, regent of the Western Roman Empire in the 5th century, joined Hypsipyle, heroine of a tragedy by Euripides, or Hroswitha, the early medieval poet Hrotsvit of Gandersheim. Mayer was a feminist. She was a member of a women’s group with her friend Adrian Piper, and co-founded New York’s A. I. R. Gallery in 1972, the first and now legendary cooperative by and for women in the United States. She left the A. I. R. cooperative after a short time due to political differences, and so scission also takes its place among Mayer’s methods.

As a New Yorker who also wrote art criticism and essayistic texts, Mayer was involved in a lively art and literary scene. This included her sister, the poet Bernadette Mayer, and her husband during the 1960s Vito Acconi, editors of the “0-9” experimental journal to which Rosemary was a regular contributor. Another meaningful encounter for Mayer took place with the painting of Italian Mannerists such as Rosso Fiorentino and Jacopo Pontormo, whose diary she translated and annotated over several years. Her journey to Italy and southern Germany in 1975 in the footsteps of these and other artists also brought her to Munich. There the artist was particularly fascinated by the St. Johann Nepomuk Church of the Asam brothers, as her exhibited artistic travel diaries Passages and Two Years testify. 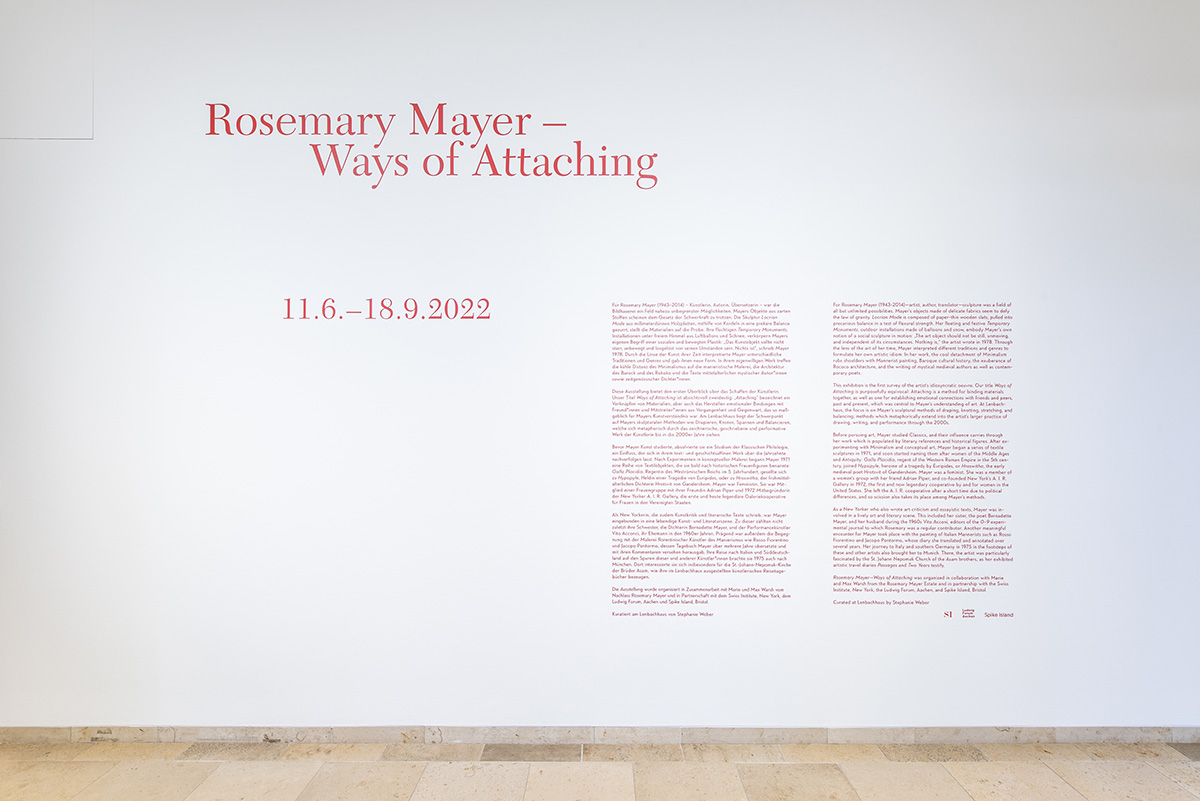 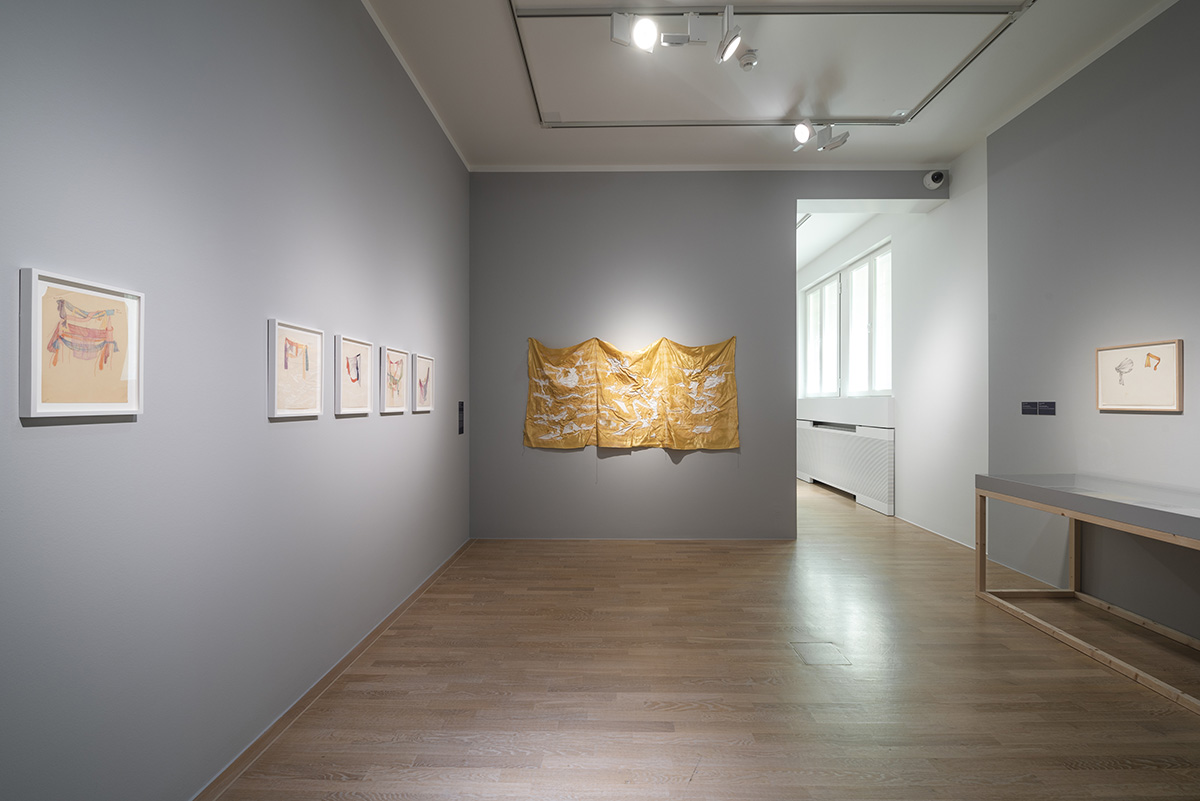 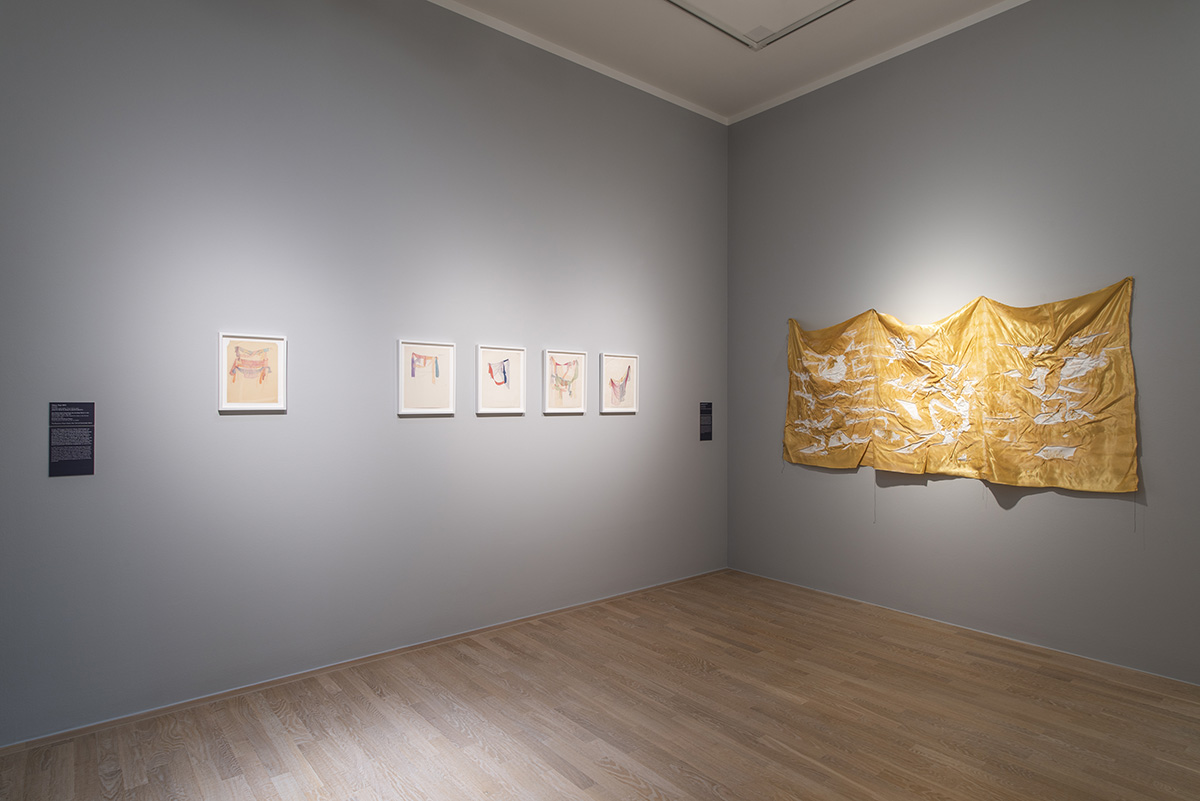 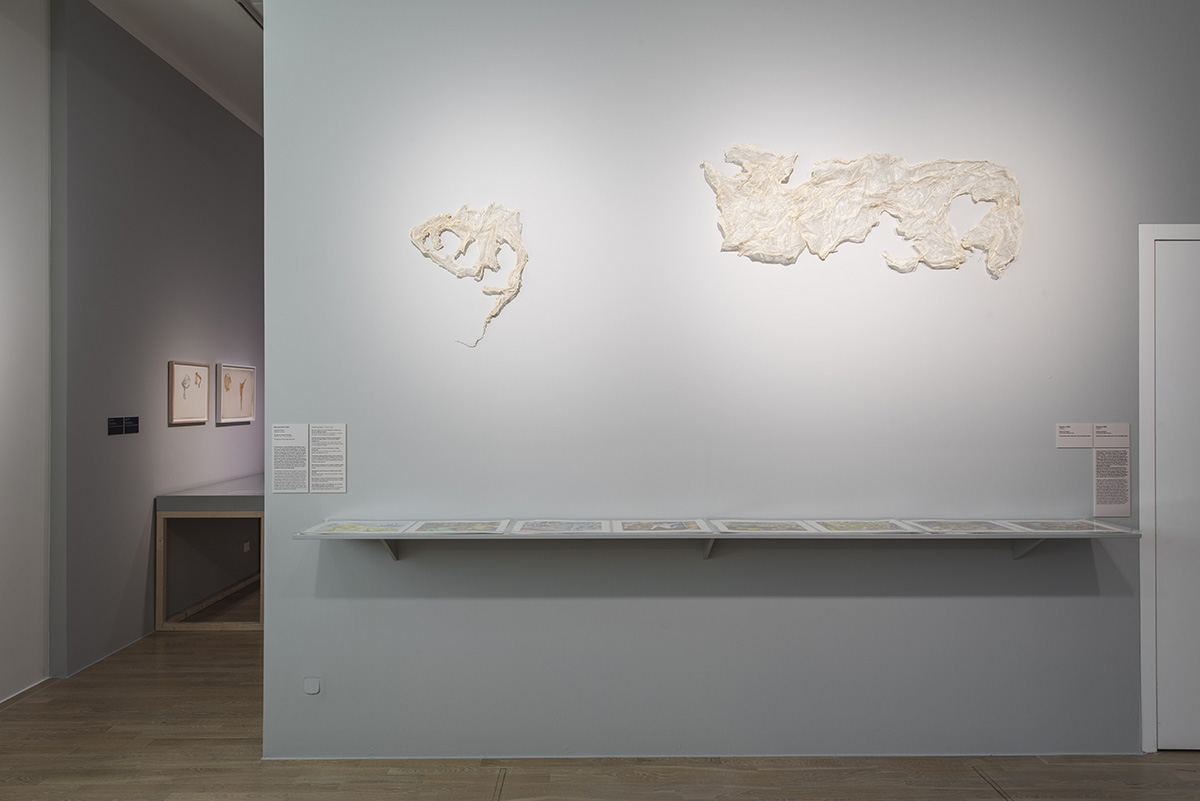 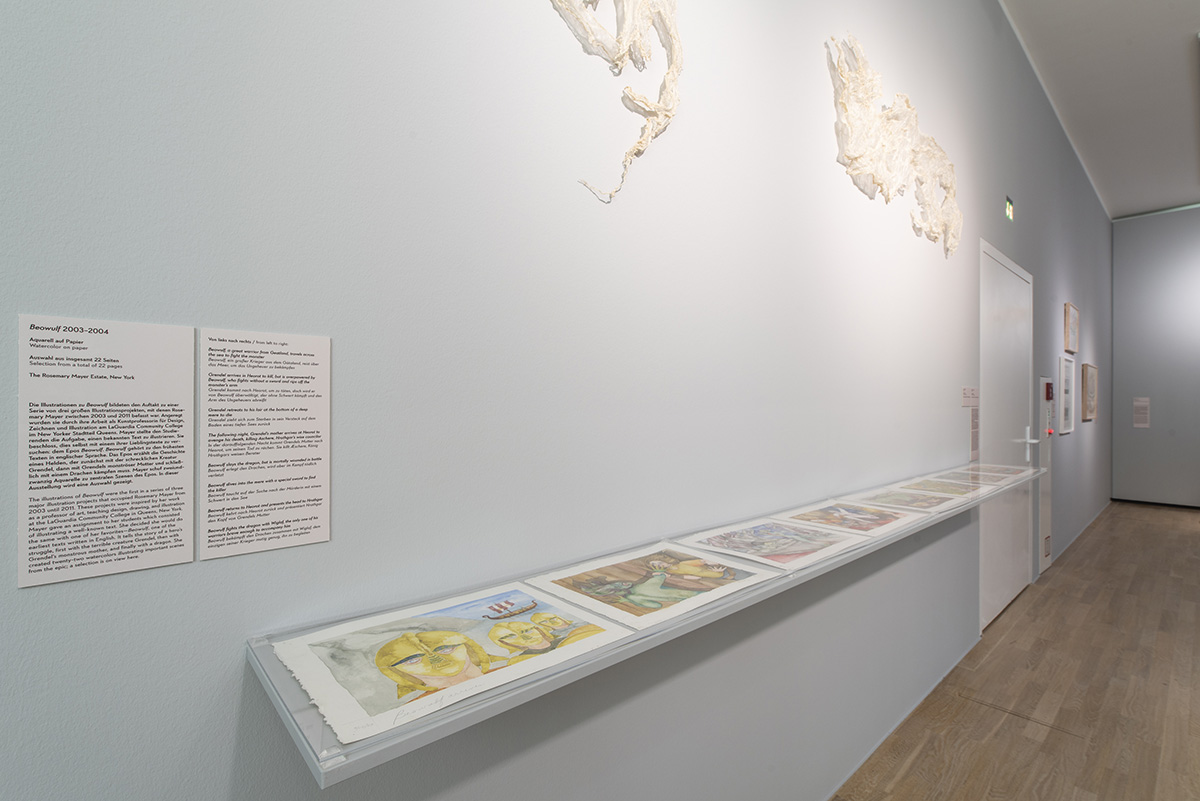 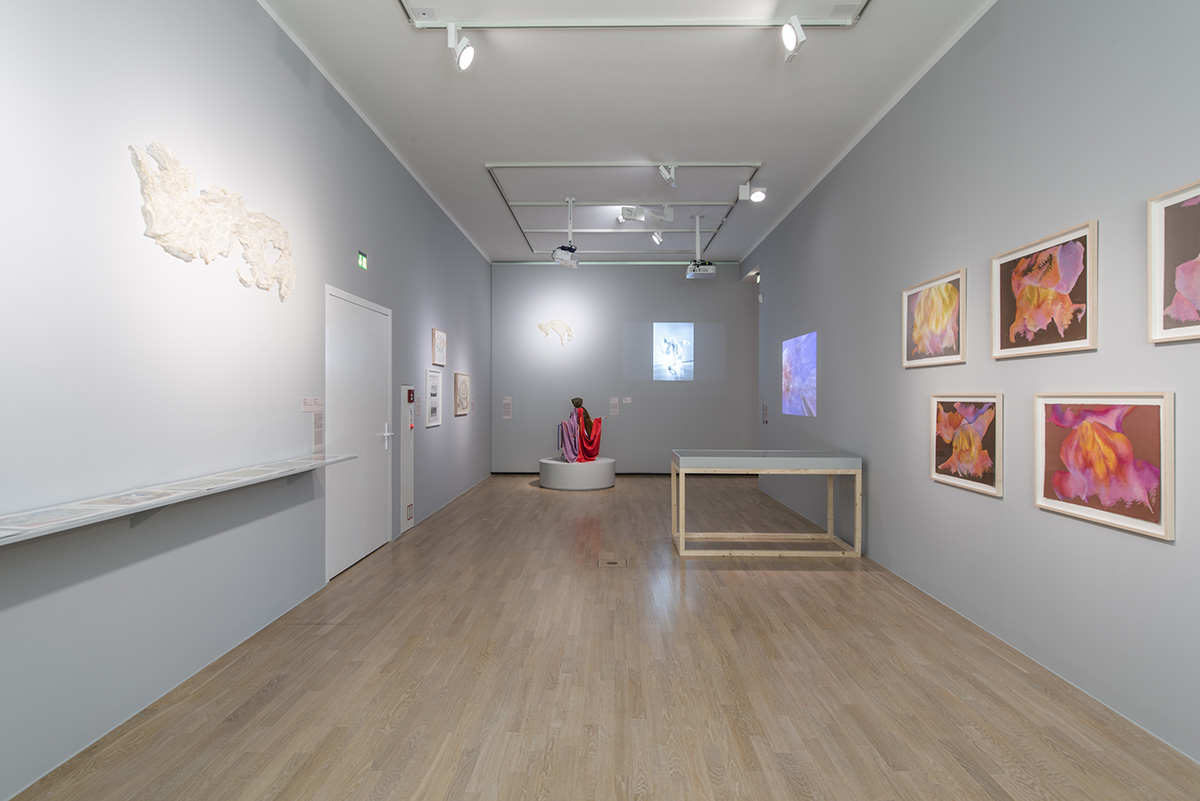 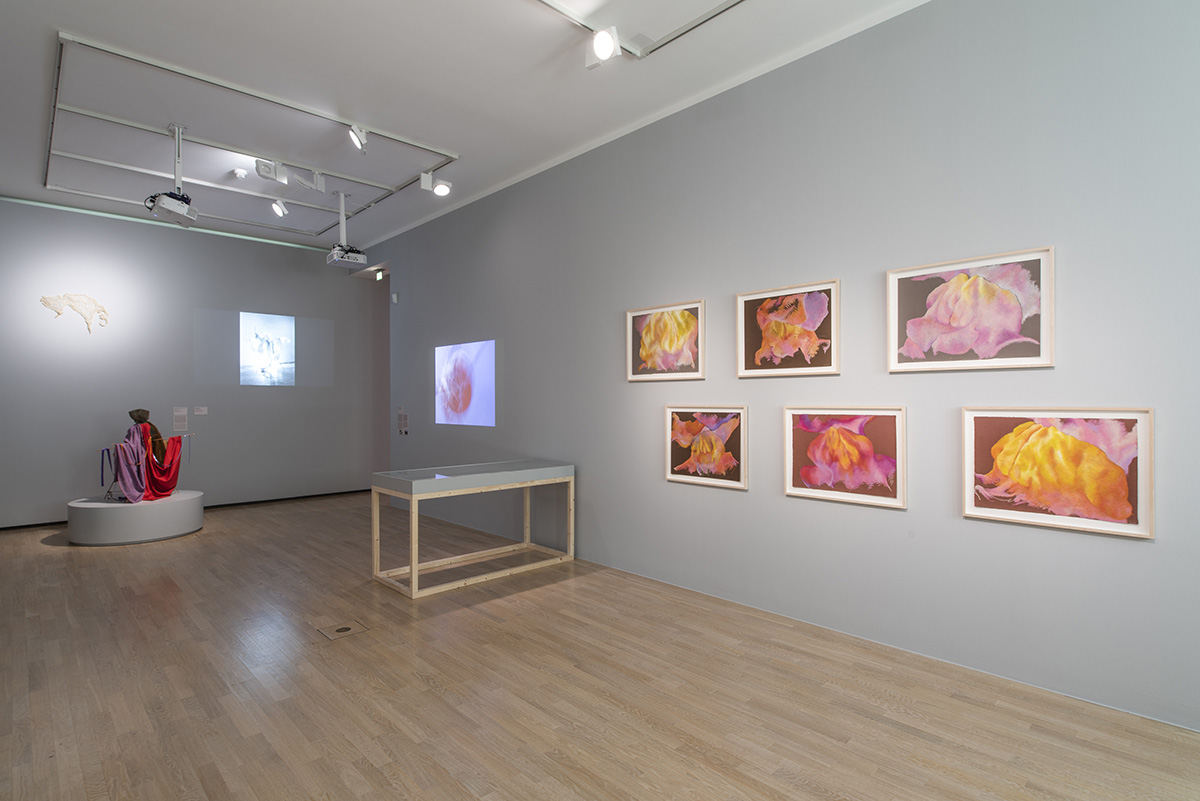 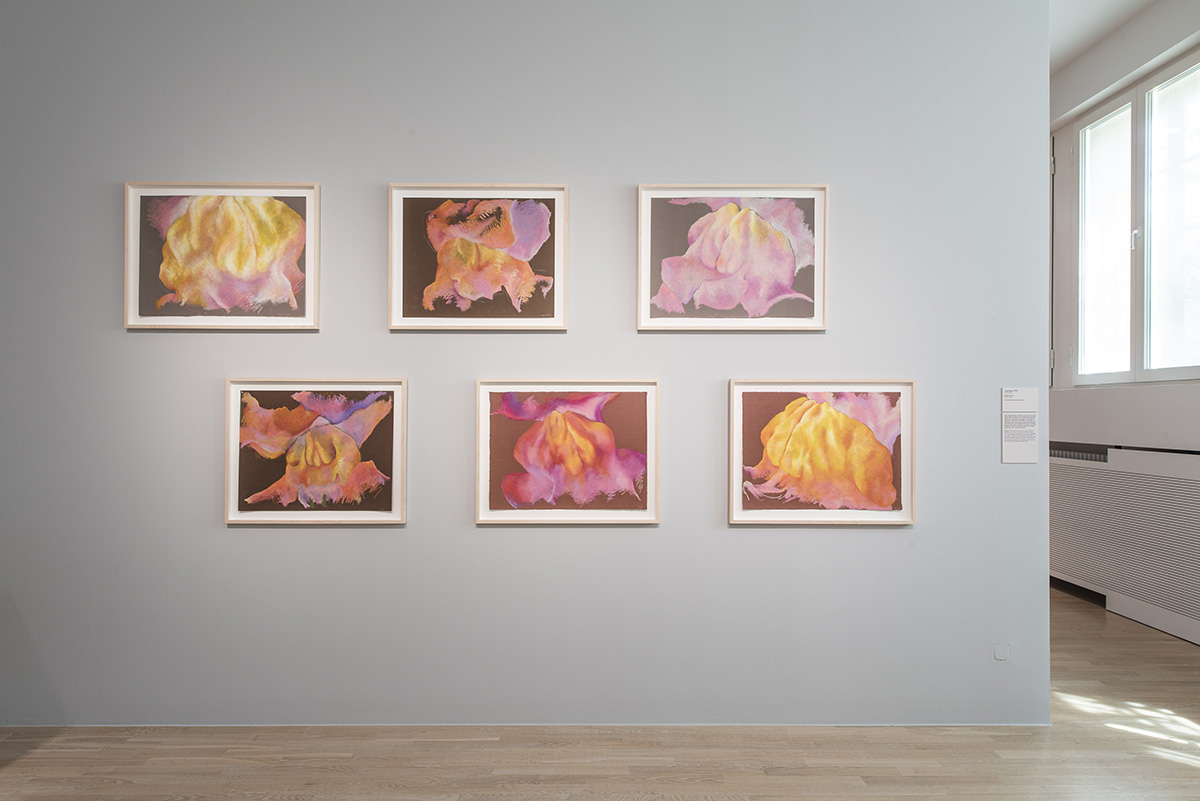 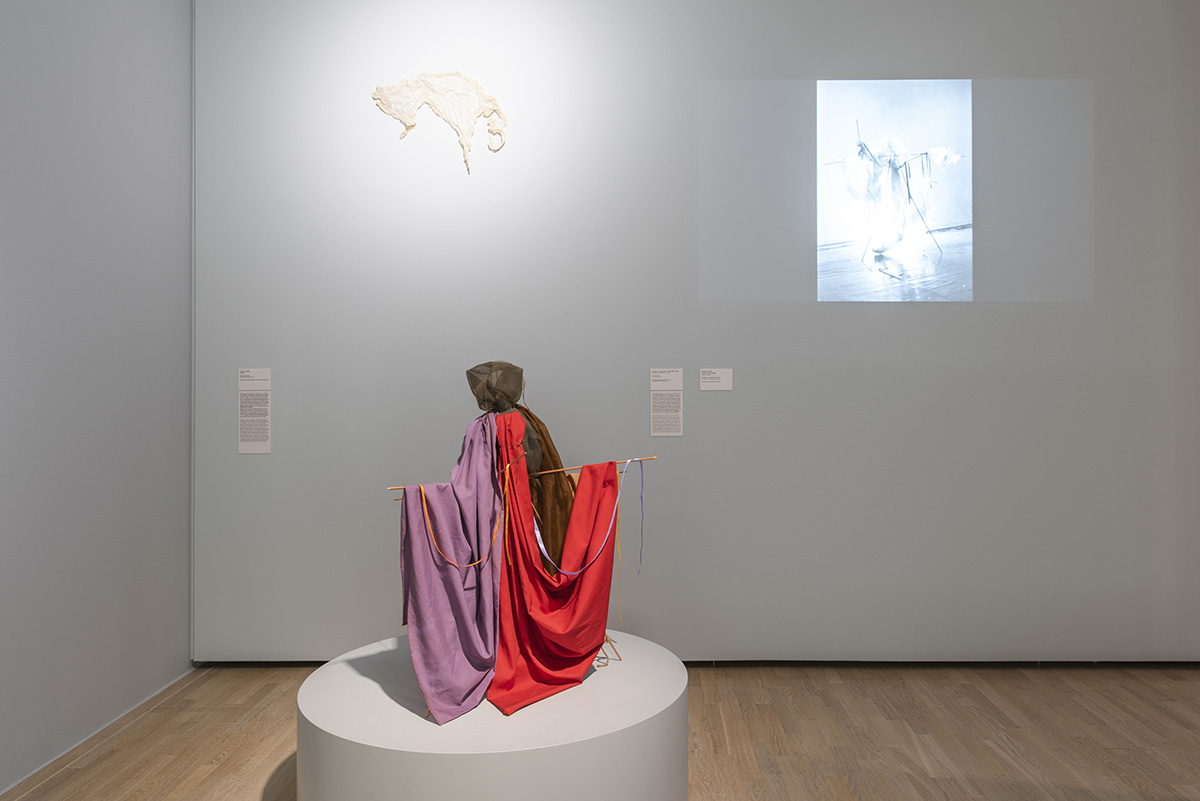 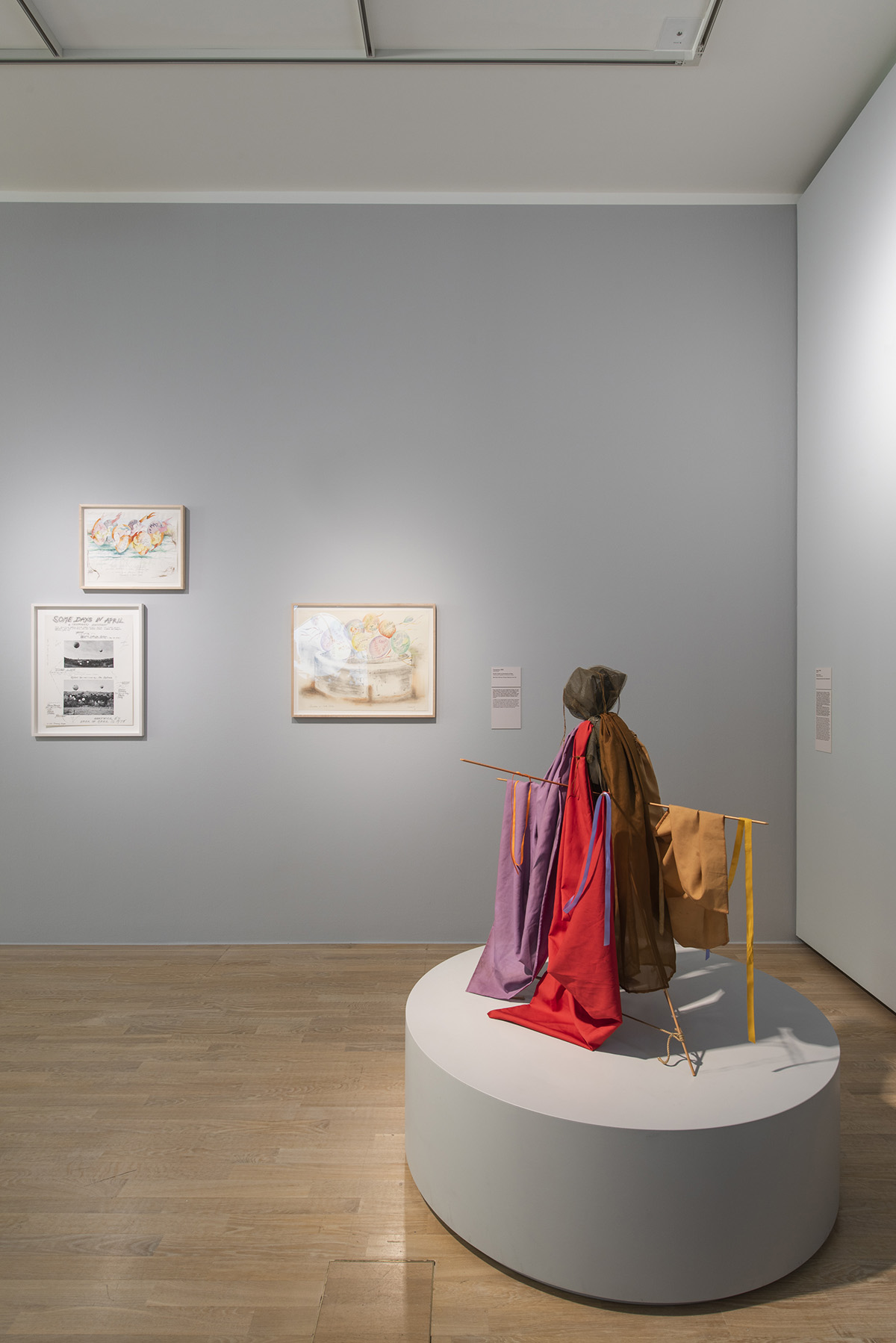 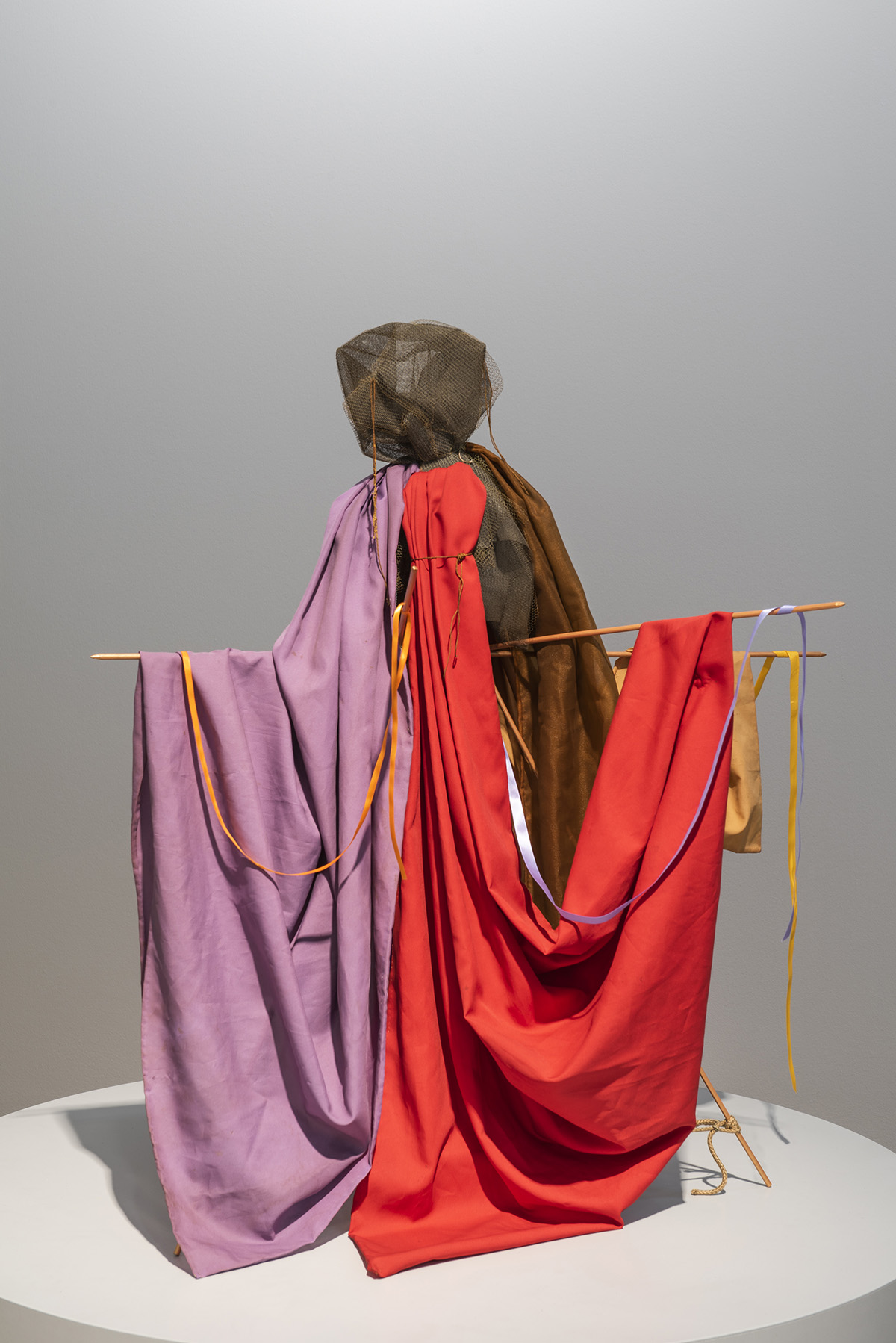 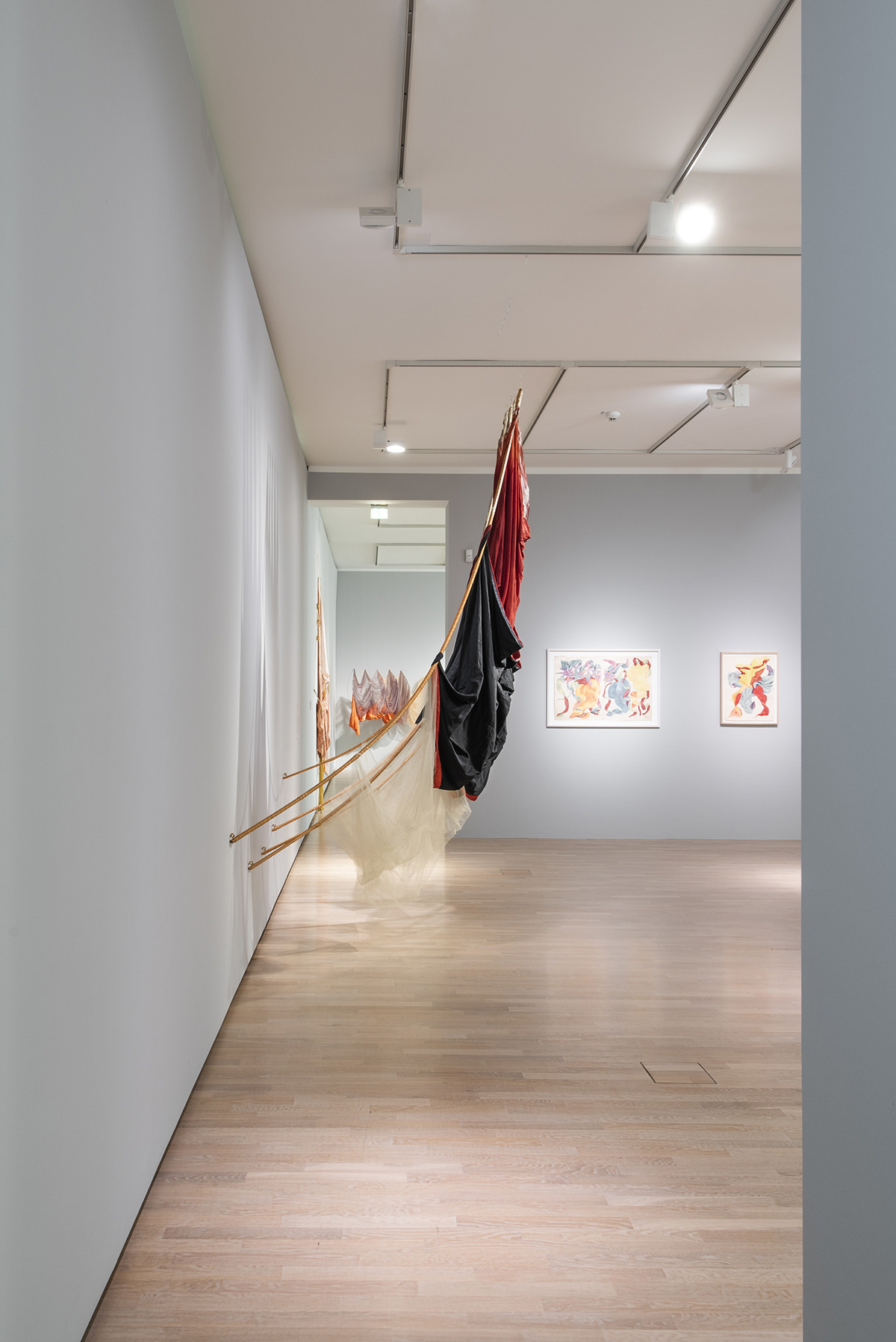 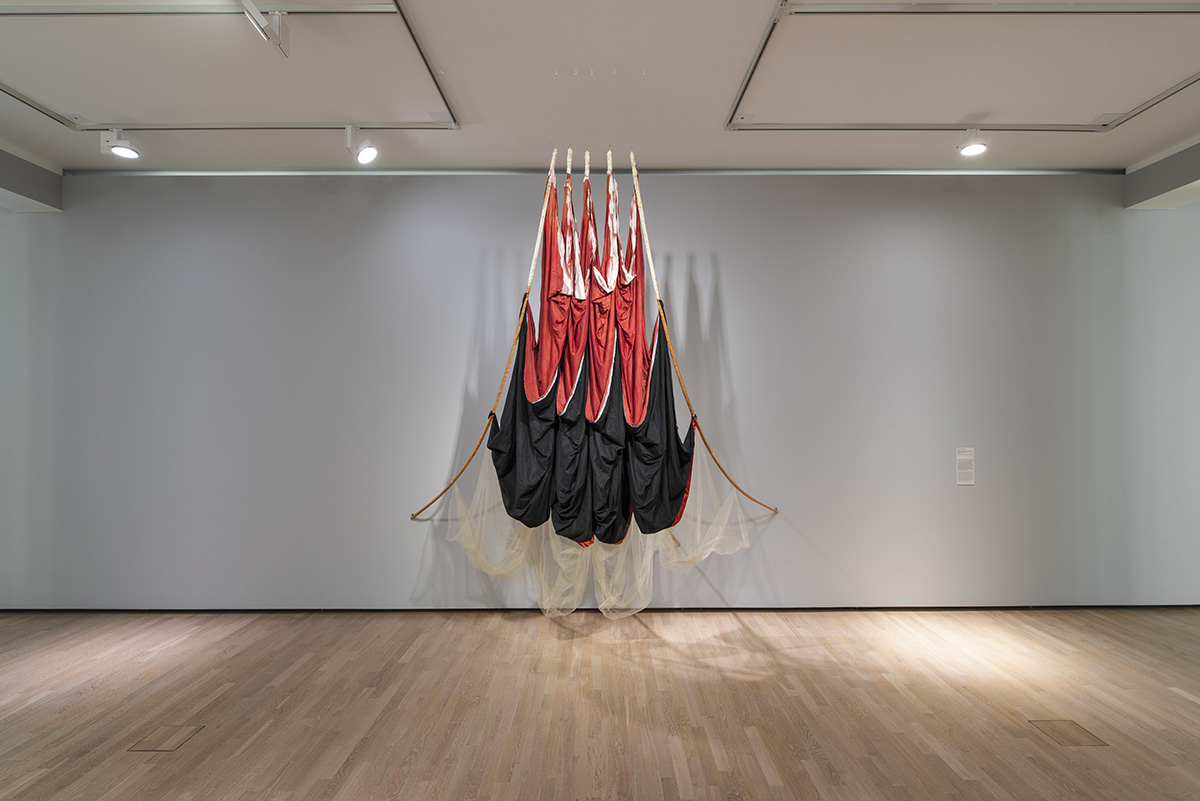 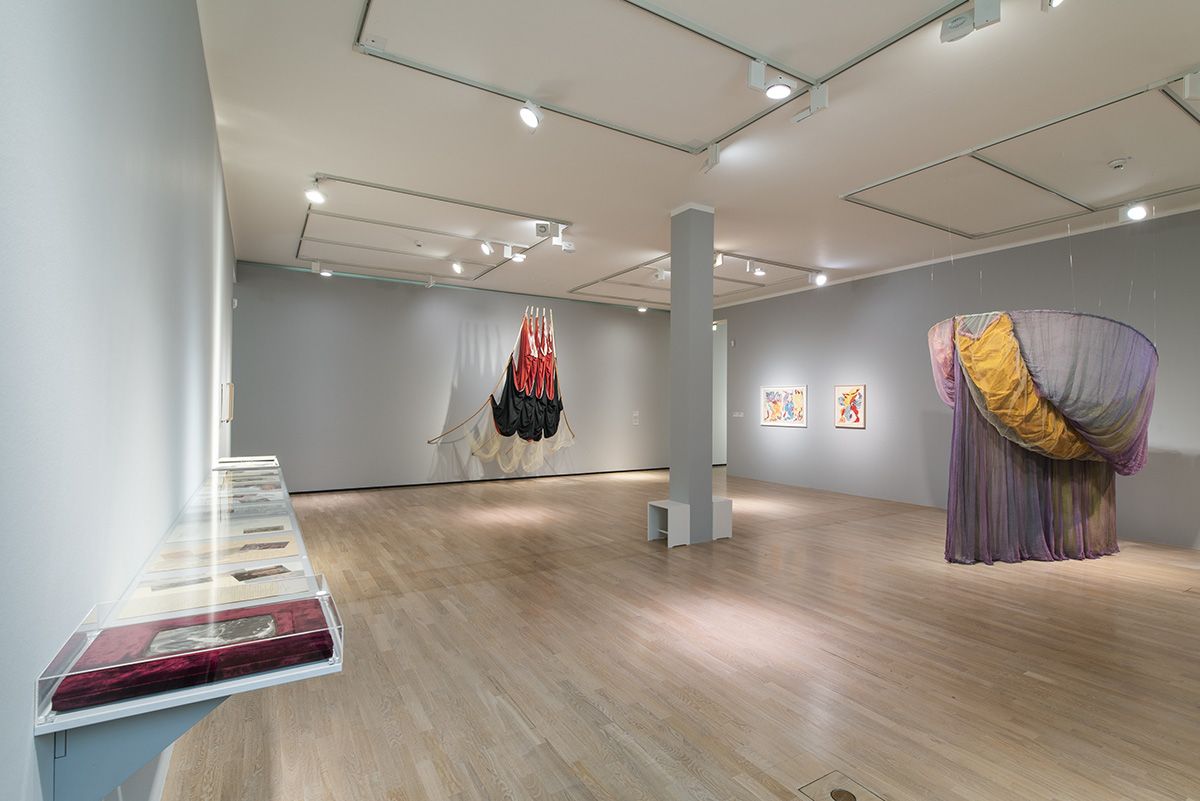 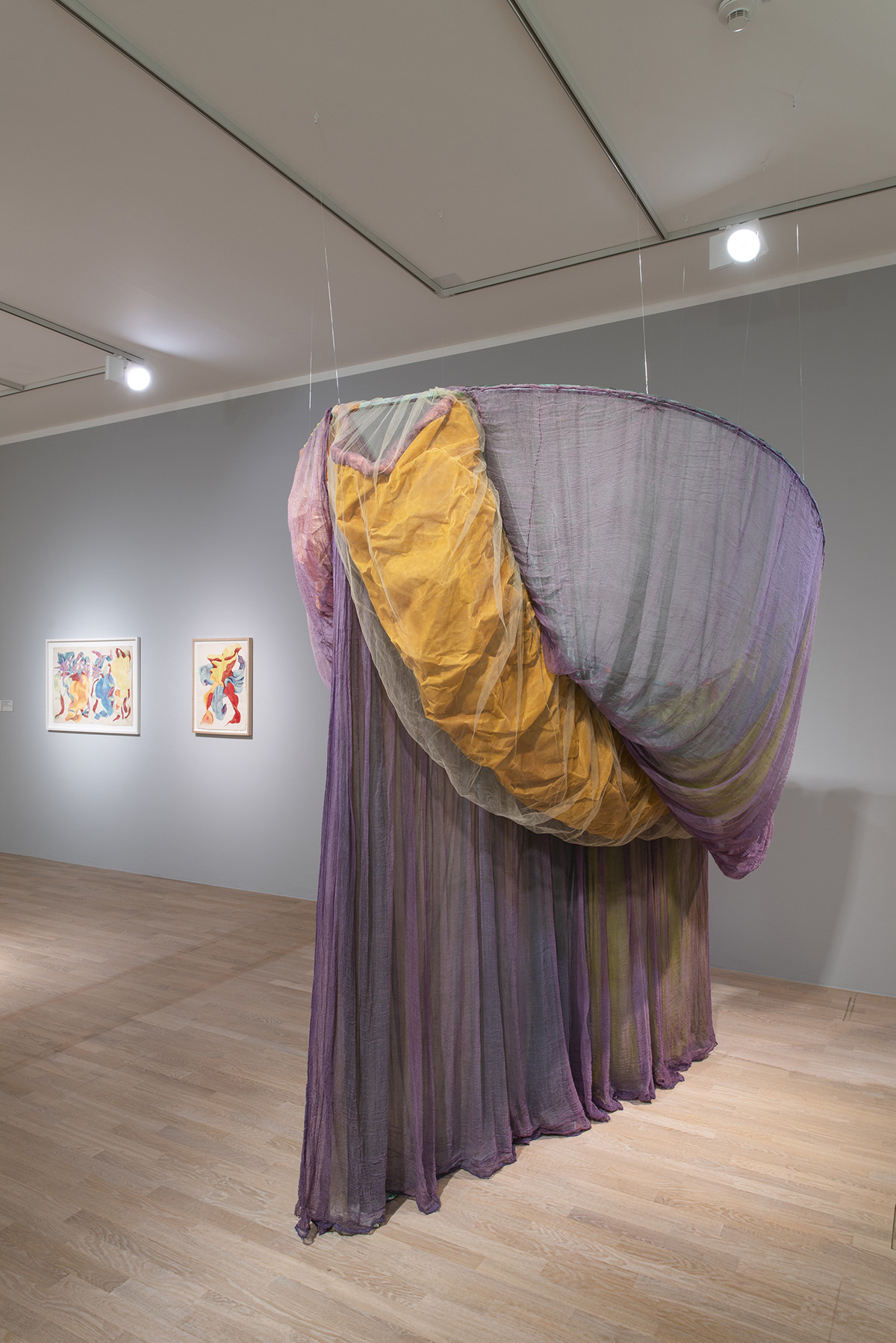 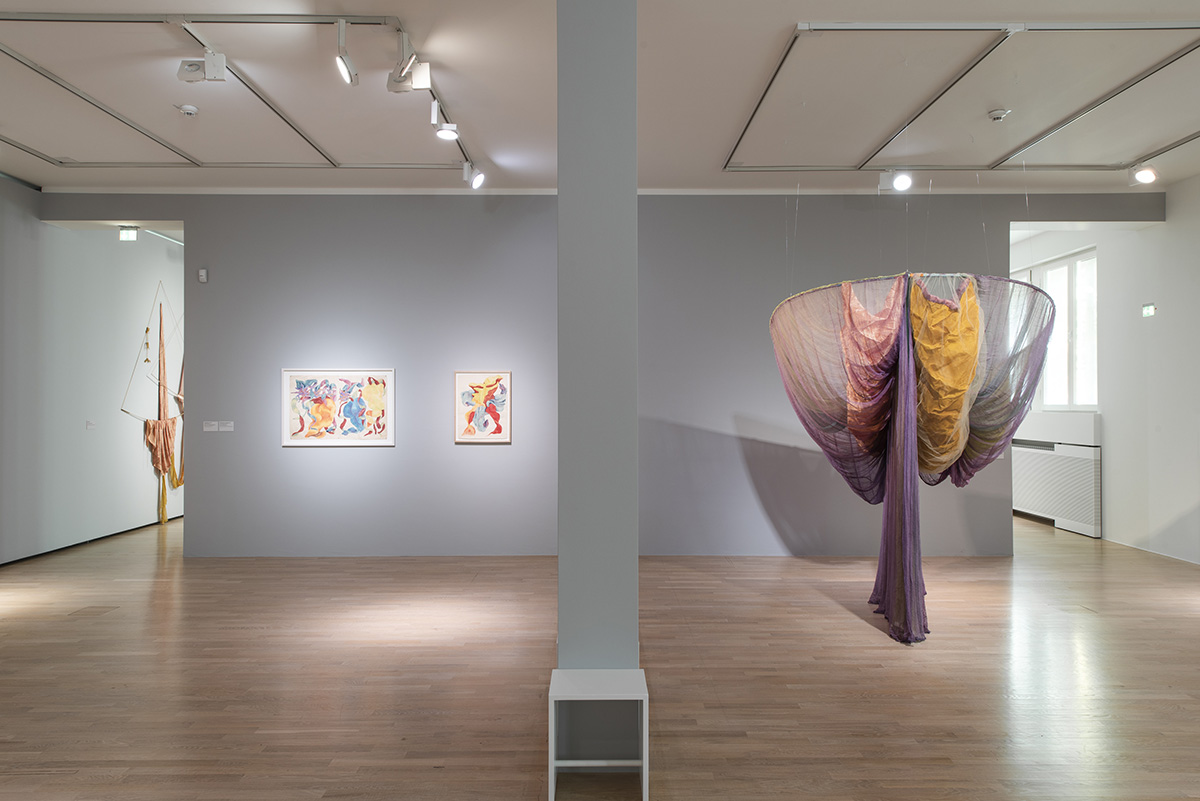 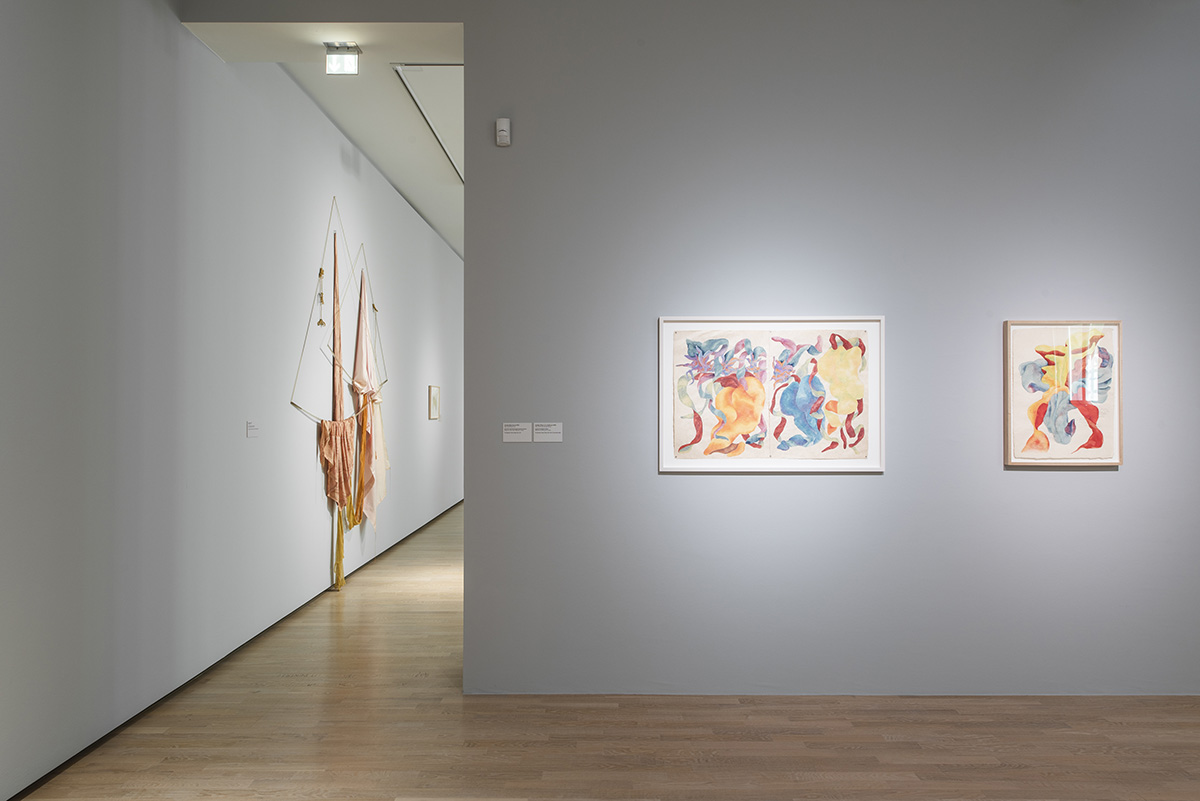 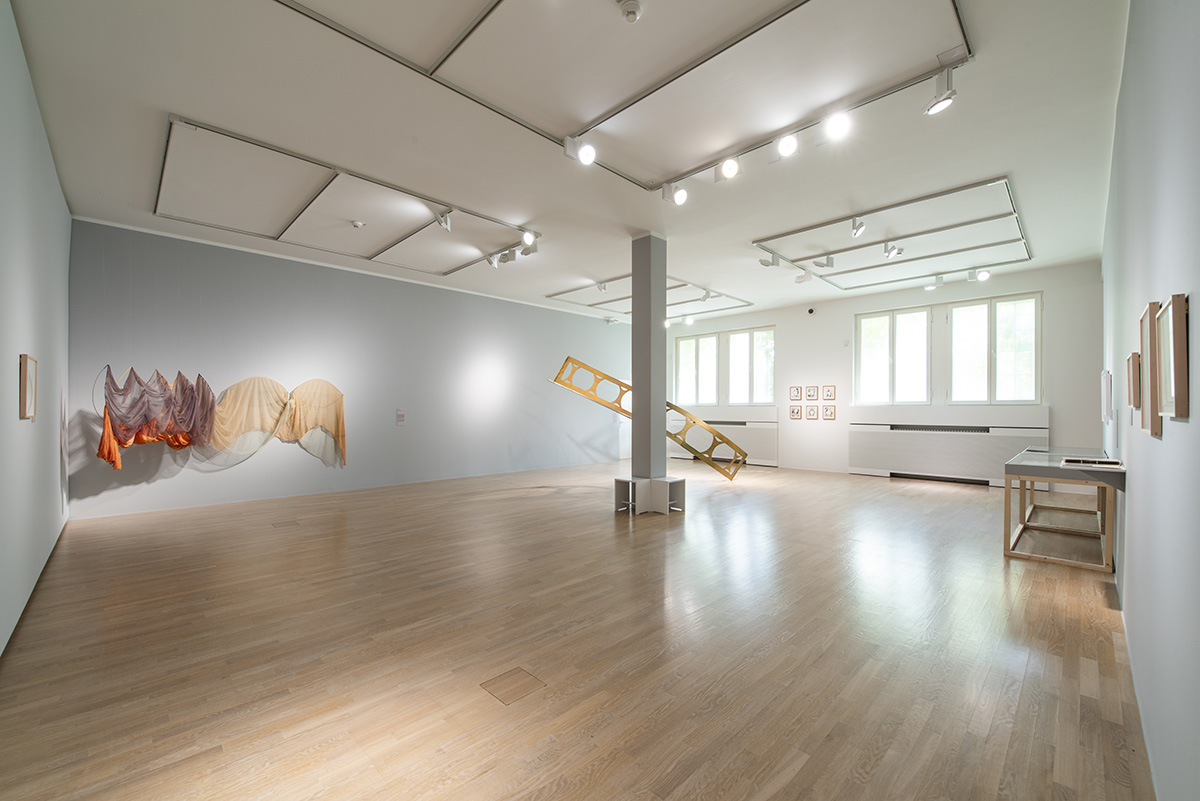 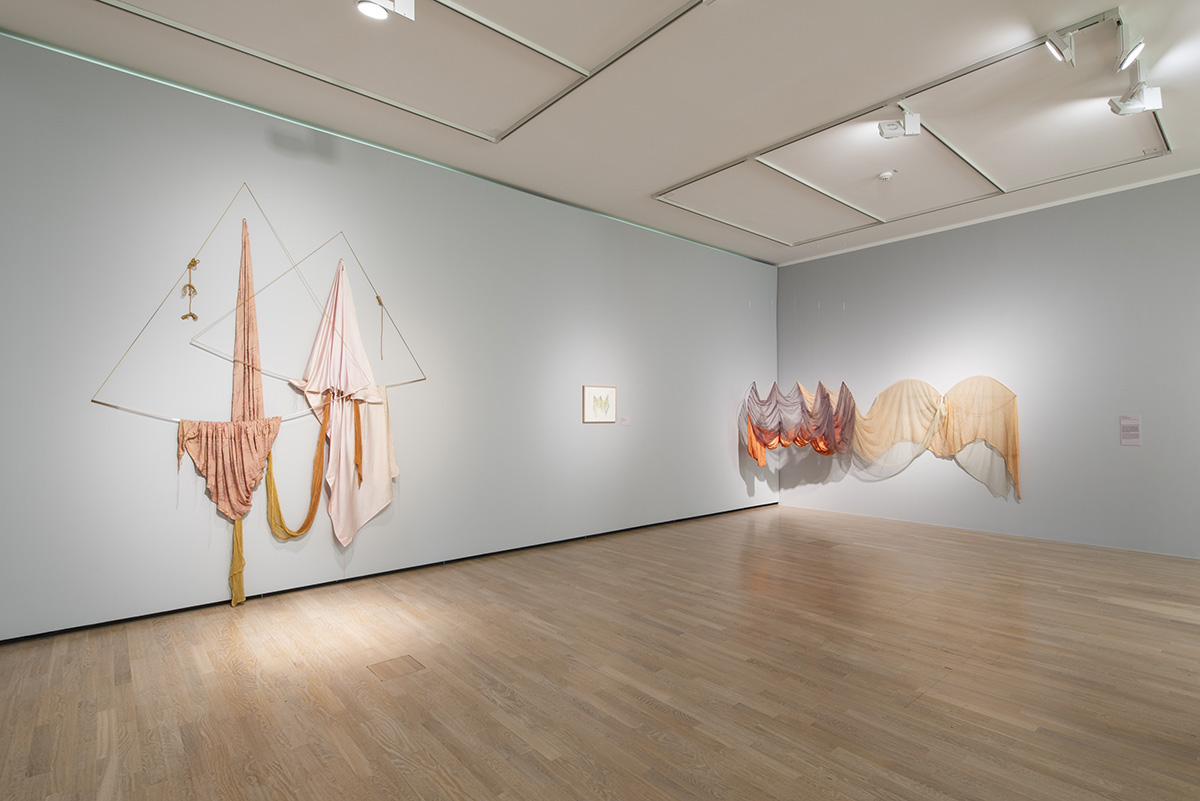 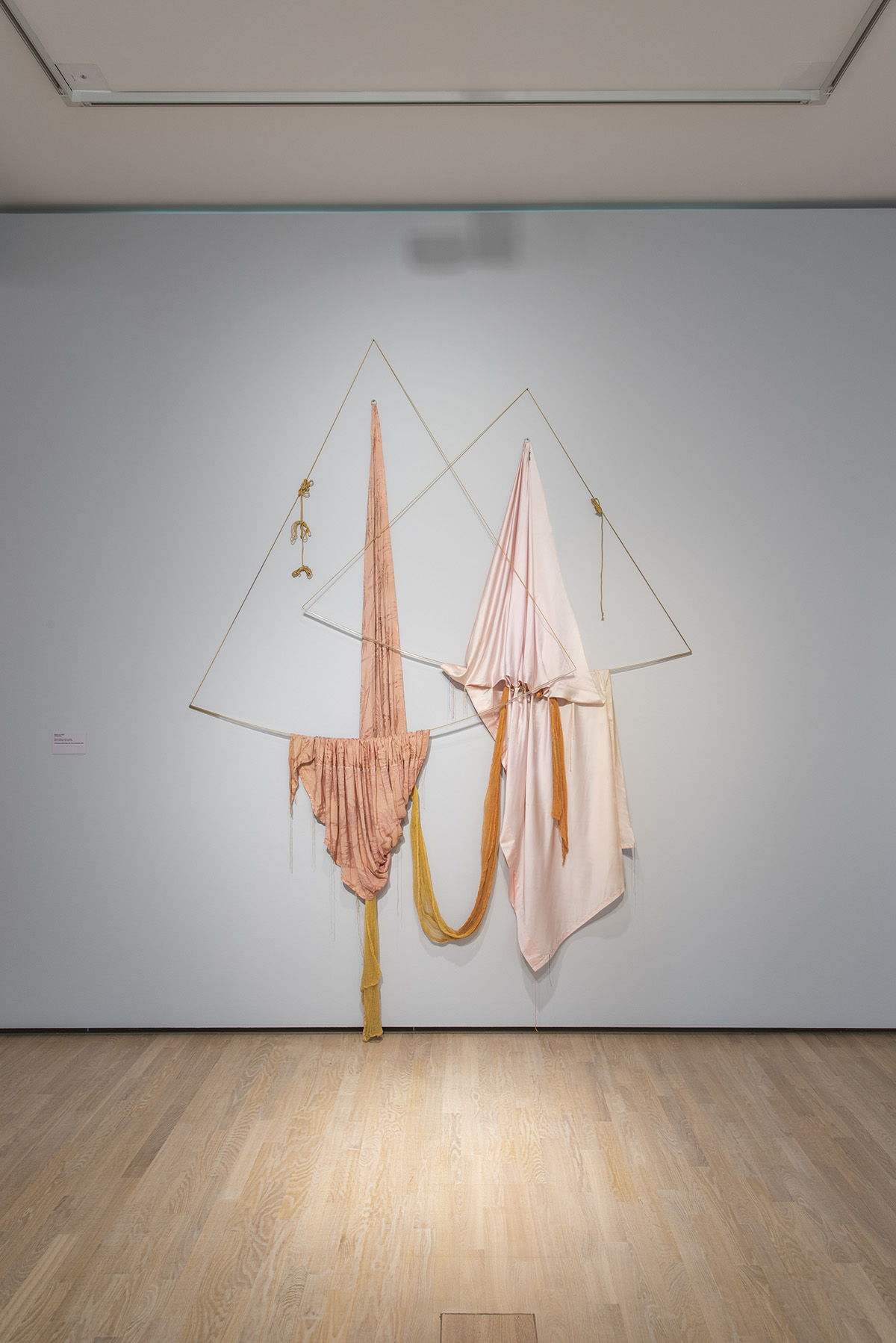 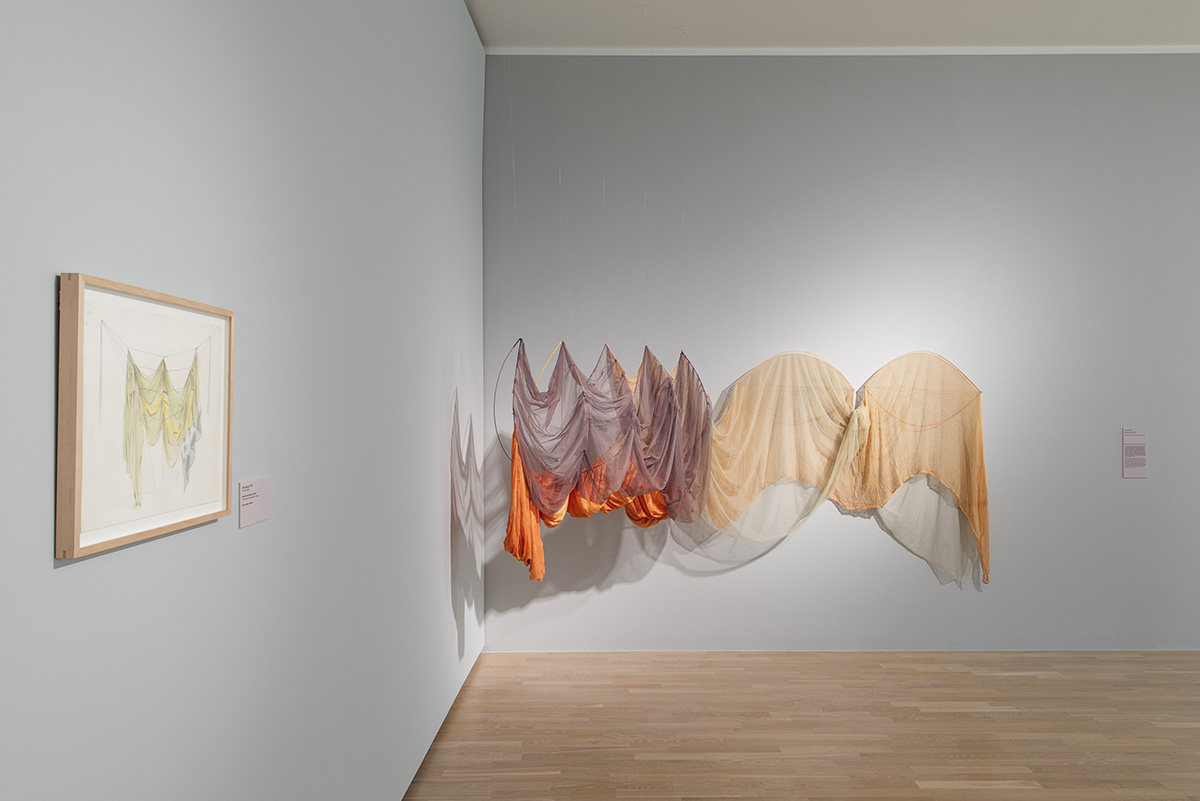 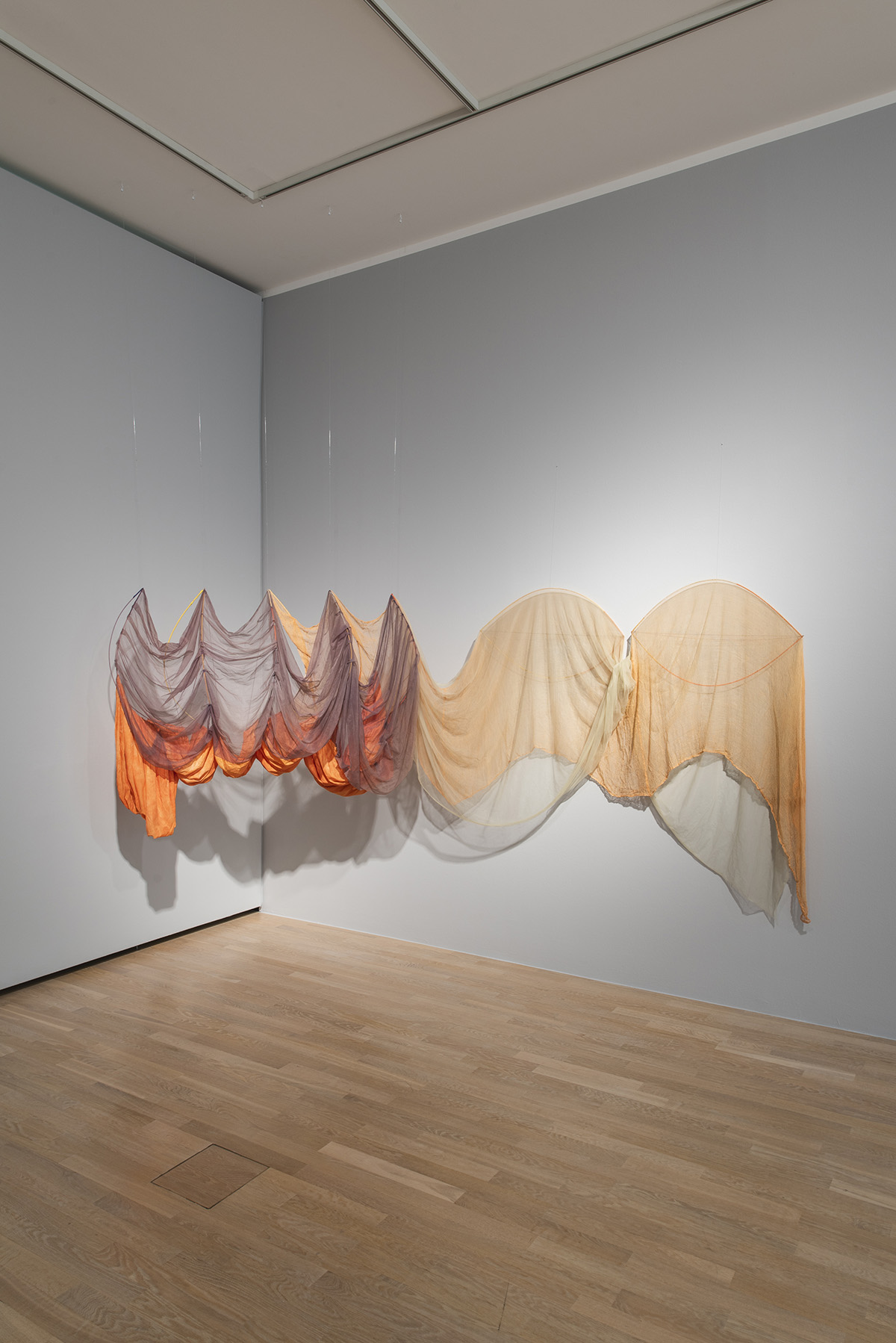 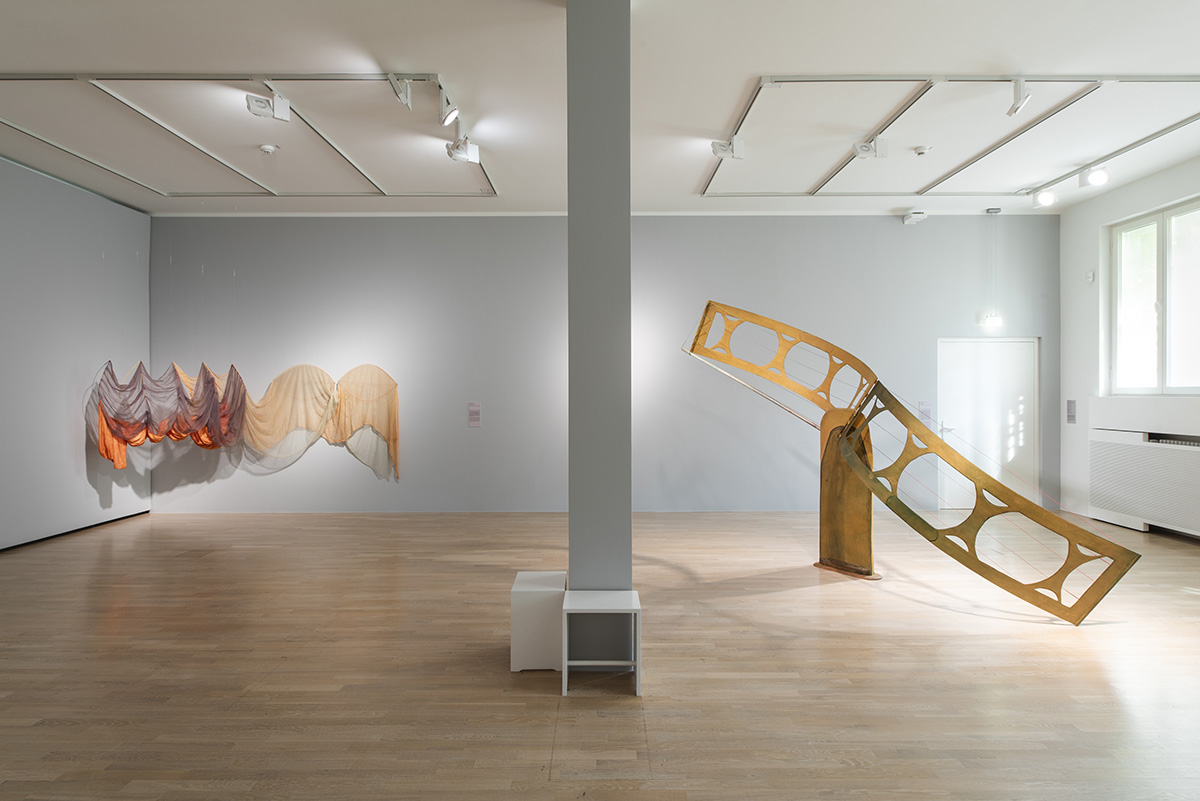 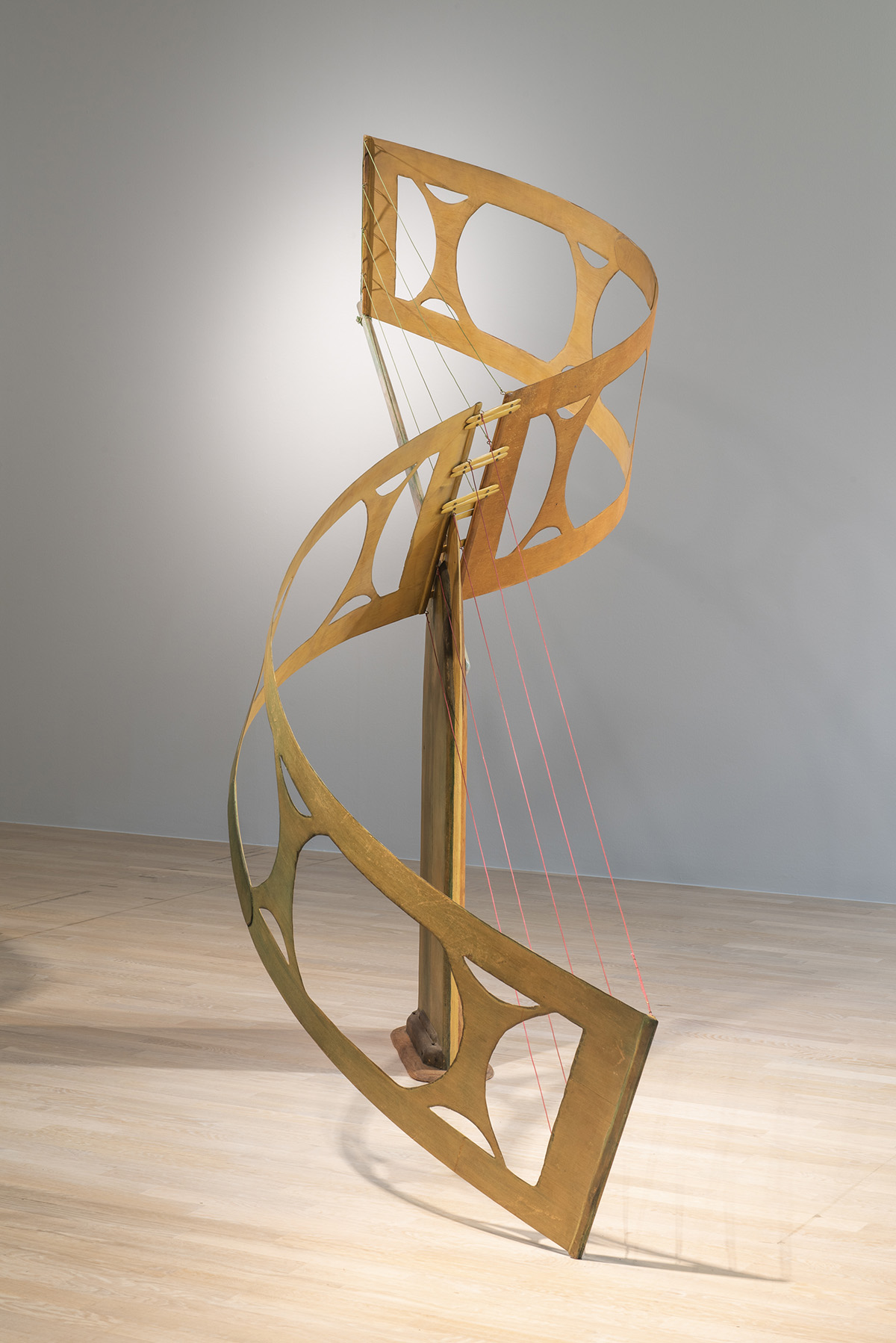 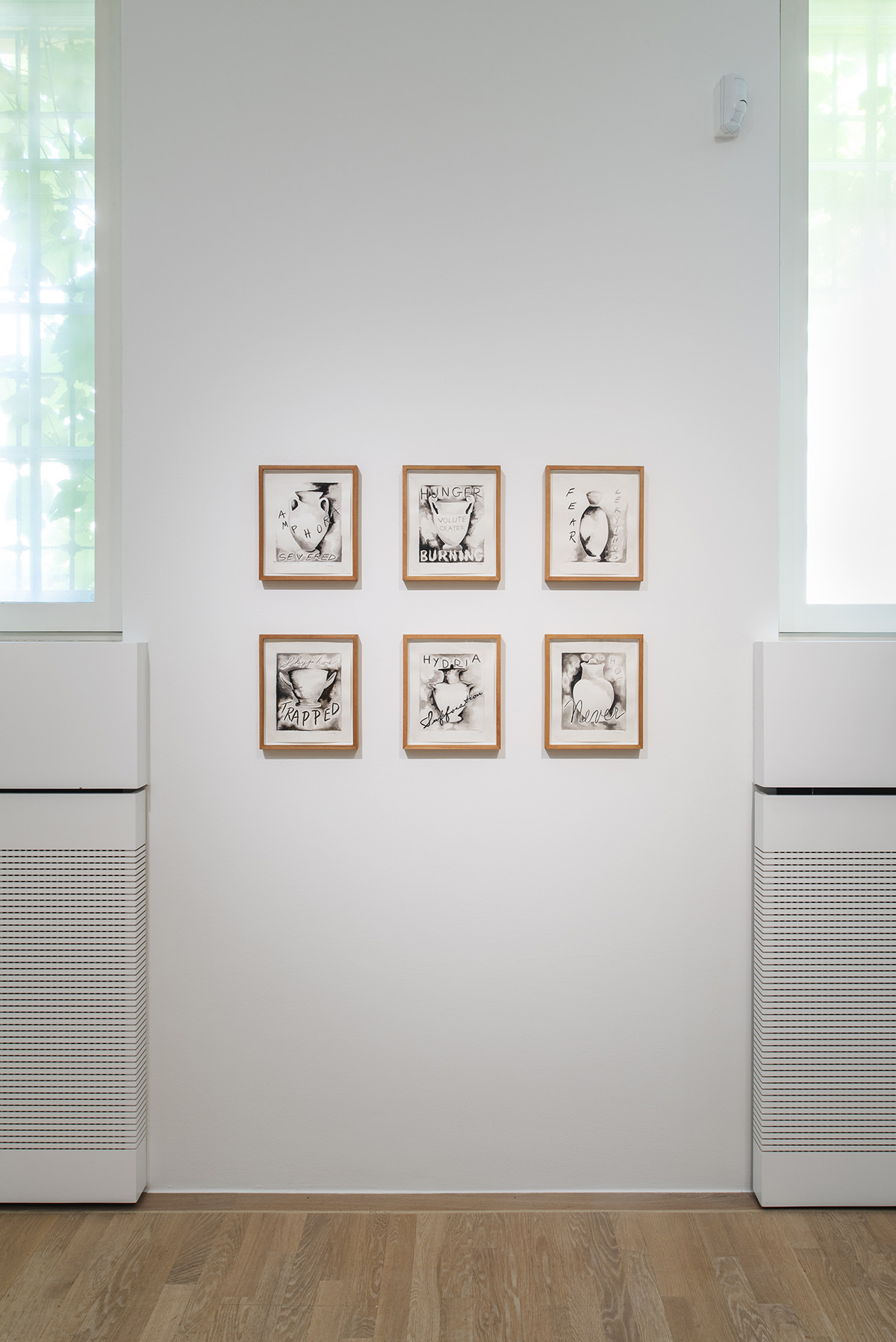 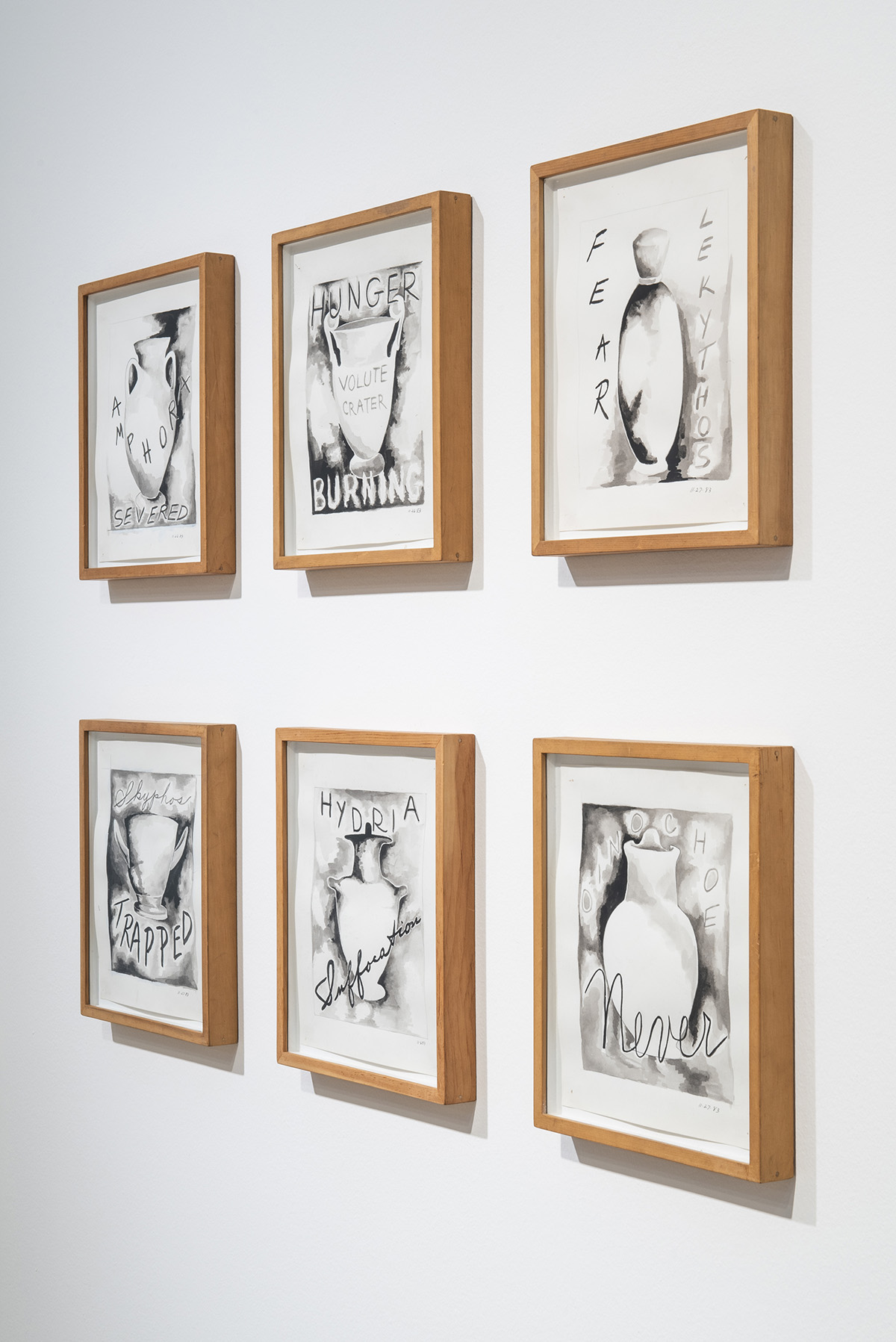 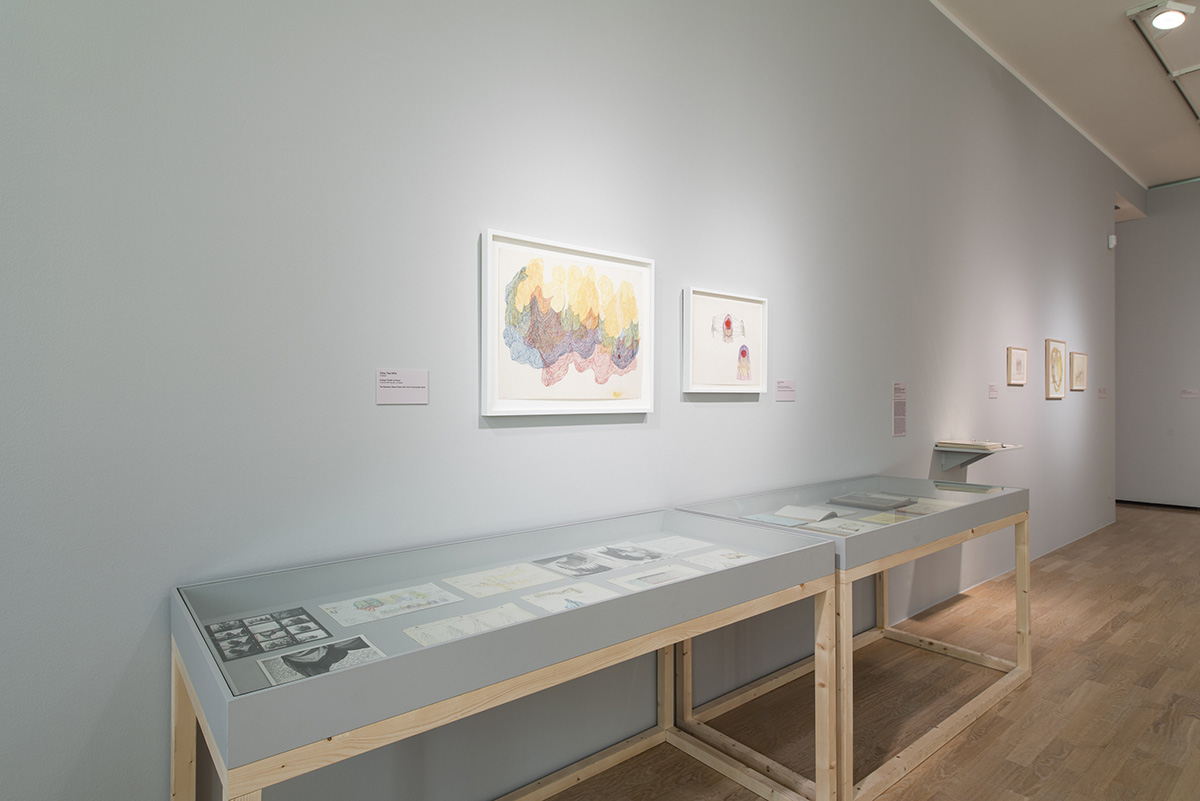 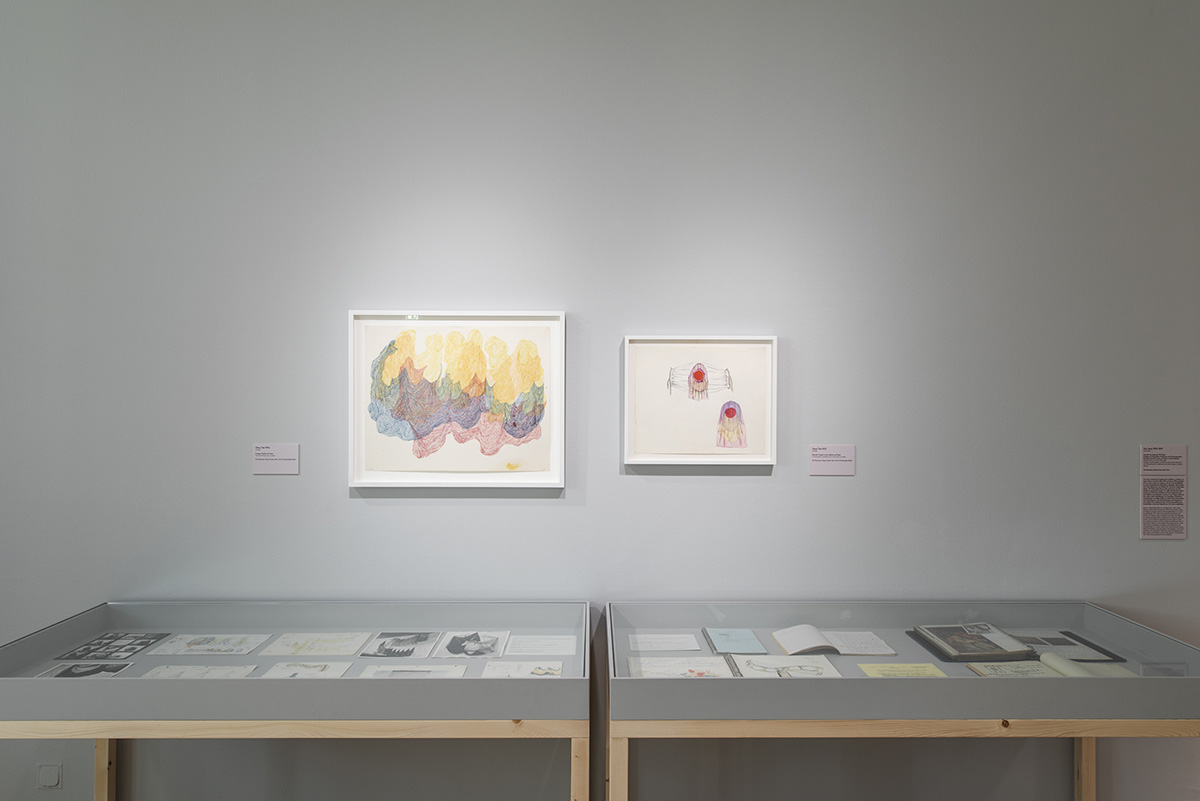 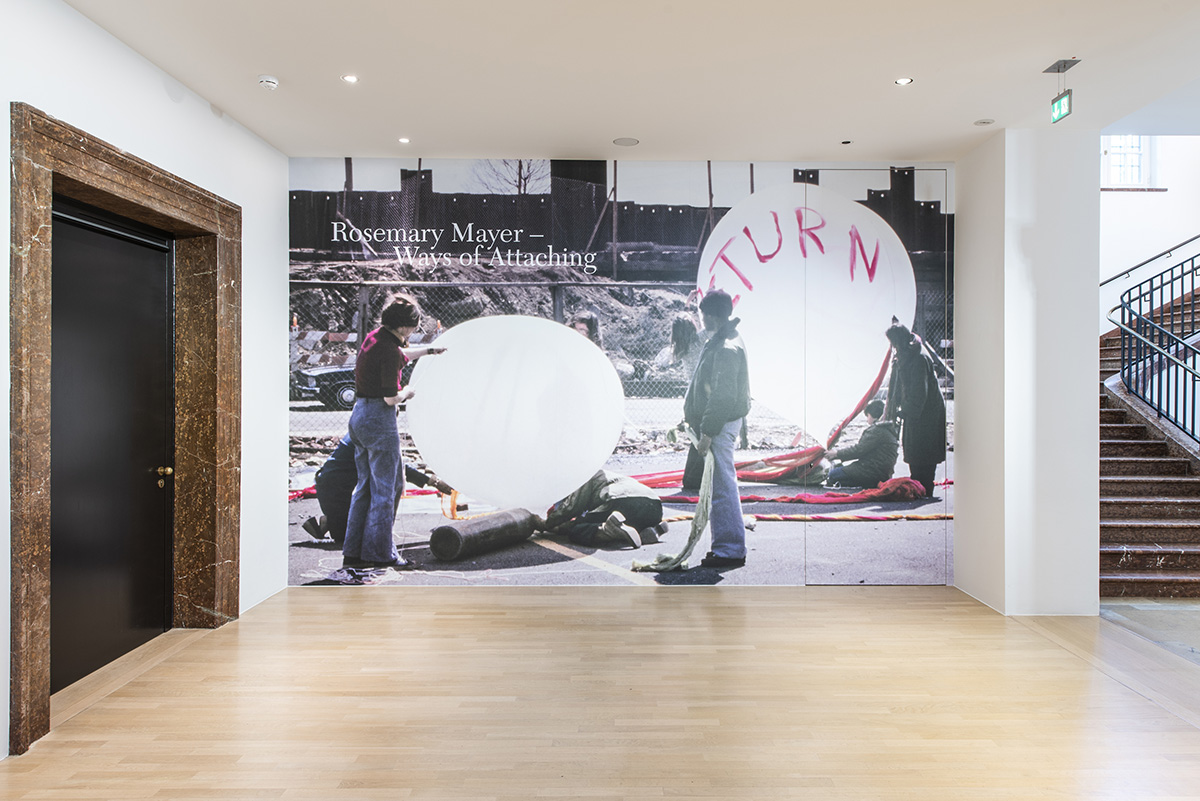