This autumn, Tate St Ives will present Very volcanic over this green feather, a major new installation by Petrit Halilaj (b.1986 in Kostërrc, Kosovo) for his first solo exhibition in the UK. Halilaj is internationally recognised for his expansive artworks, often using his own biography as point of departure to reflect on private and collective histories in constant transformation. Deeply connected to Kosovo’s recent history, he frequently incorporates materials from his native country and re-elaborates them through installation, performance, textiles, drawing and video. Halilaj’s work explores issues related to individual memory and cultural identity.

This exhibition at Tate St Ives stems from Halilaj’s own personal story, while also bringing forward the collective trauma of the Kosovar Albanian people and other survivors of conflict. Displaced by the Kosovo War (1998–9) as a thirteen-year-old, Halilaj and his family lived at the Kukës II and Lezhe-Shengjin refugee camps in Albania in 1999. For this exhibition, Halilaj will present a poignant new installation reimagining a collection of felt-tip drawings he made as a child at Kukës II.

The original pictures were created under the guidance of Italian psychologist Giacomo ‘Angelo’ Poli, who was taking part in a humanitarian mission at the refugee camp. Poli supported the children in communicating their experiences through drawing, encouraging them to document the destruction they had experienced but also to imagine ideal, fantasy worlds for the future as a tool to escape the present. In a period of 15 days, Halilaj created 38 drawings, all of which have been preserved by Poli until today. After Poli’s departure, Halilaj continued to create drawings of his experiences, one of which he showed to Kofi Annan, then Secretary General of the United Nations, when he visitedAlbania.

Since 1999, Poli has become a close friend and supporter of Halilaj, who is now an established artist based in Berlin. In 2021 Halilaj revisited the original pictures he made with Poli for the first time in over two decades. Informed by those conversations, Halilaj will create an immersive environment within Tate St Ives’s largest gallery, magnifying and reconstituting fragments from the original drawings on a grand scale to reflect on personal and collective memories. Fusing the atrocities he witnessed with his birds and fantastical visions, the exhibition will present a powerful meditation on conflict, hope and memory.

An adjoining gallery space will offer additional information about the Kosovo War and the political and social contexts which continue to impact the country and Kosovar society. This gallery will also feature materials, videos and photographs from Halilaj and Poli’s archives.

From the press release of Tate St Ives. 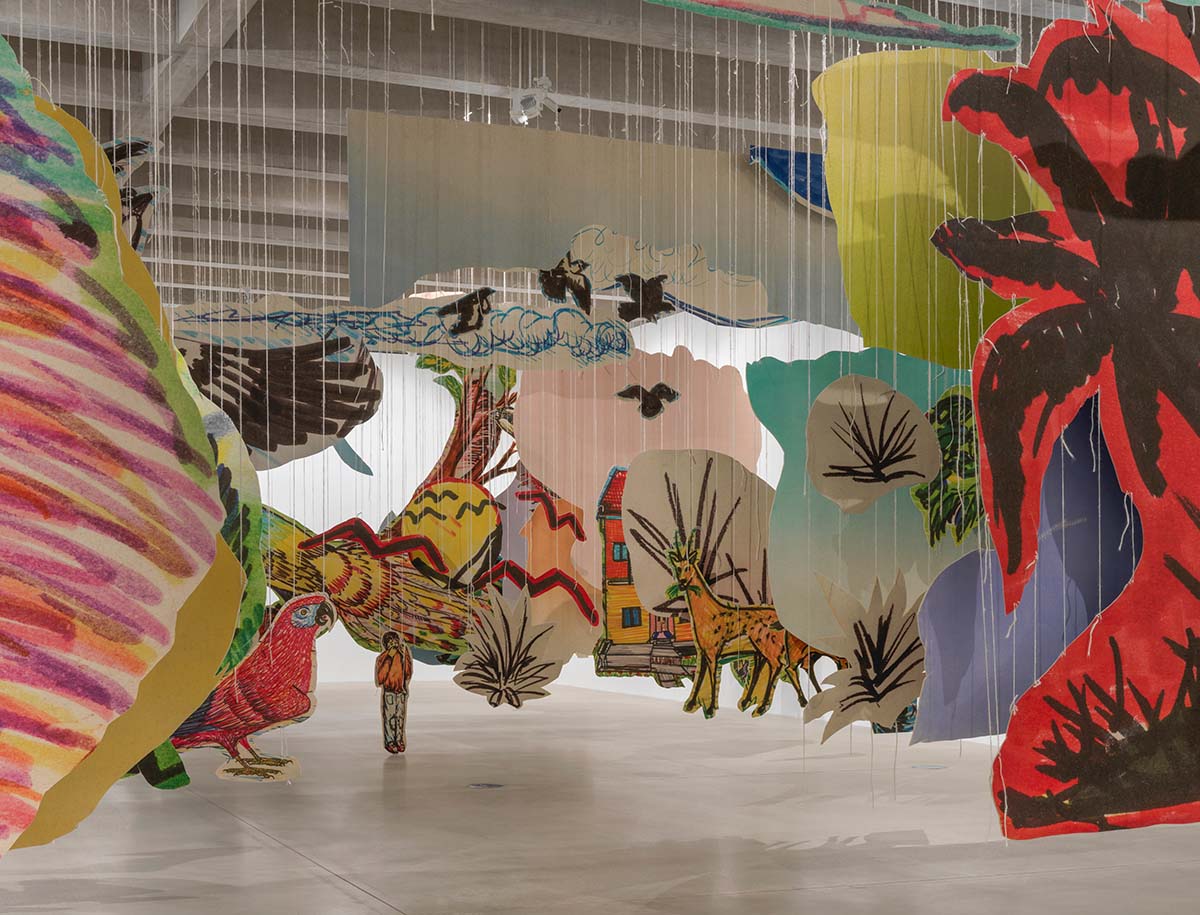 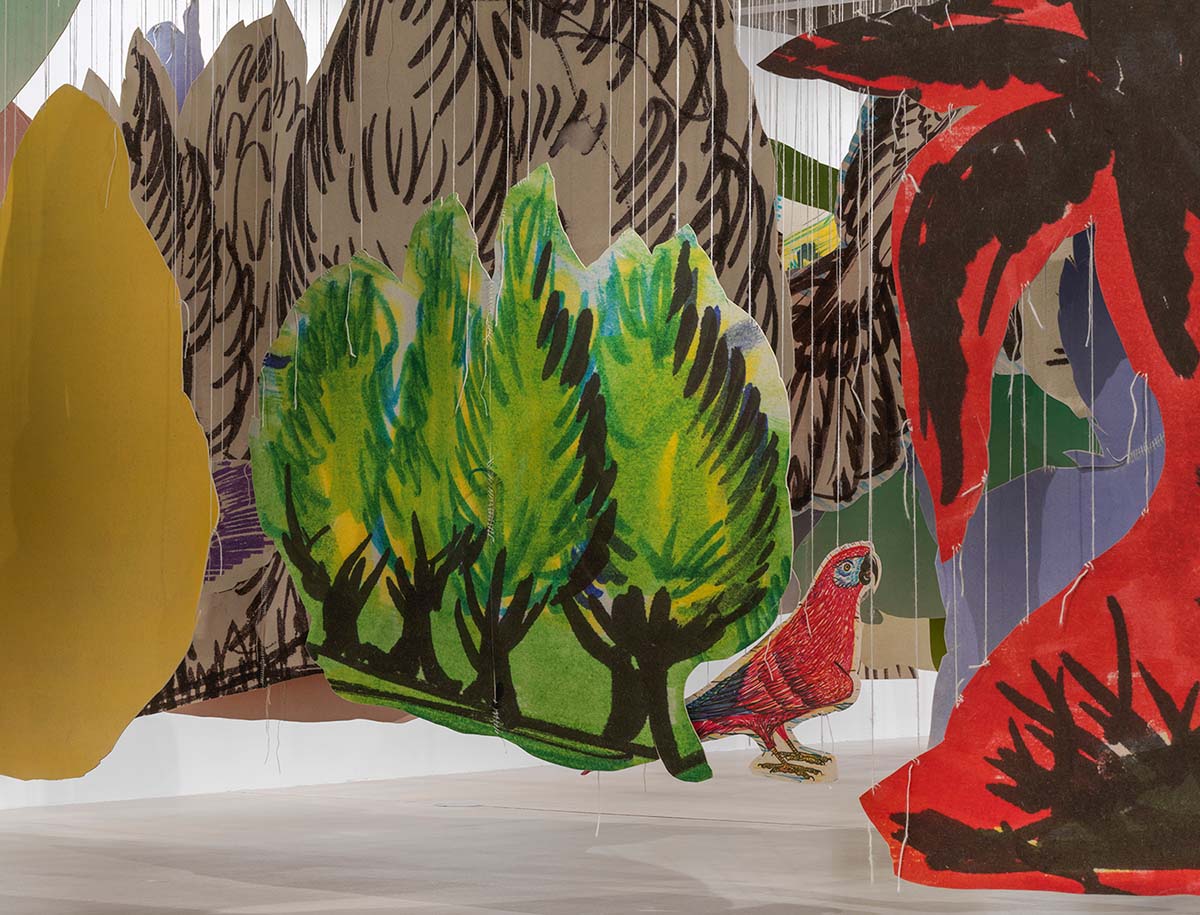 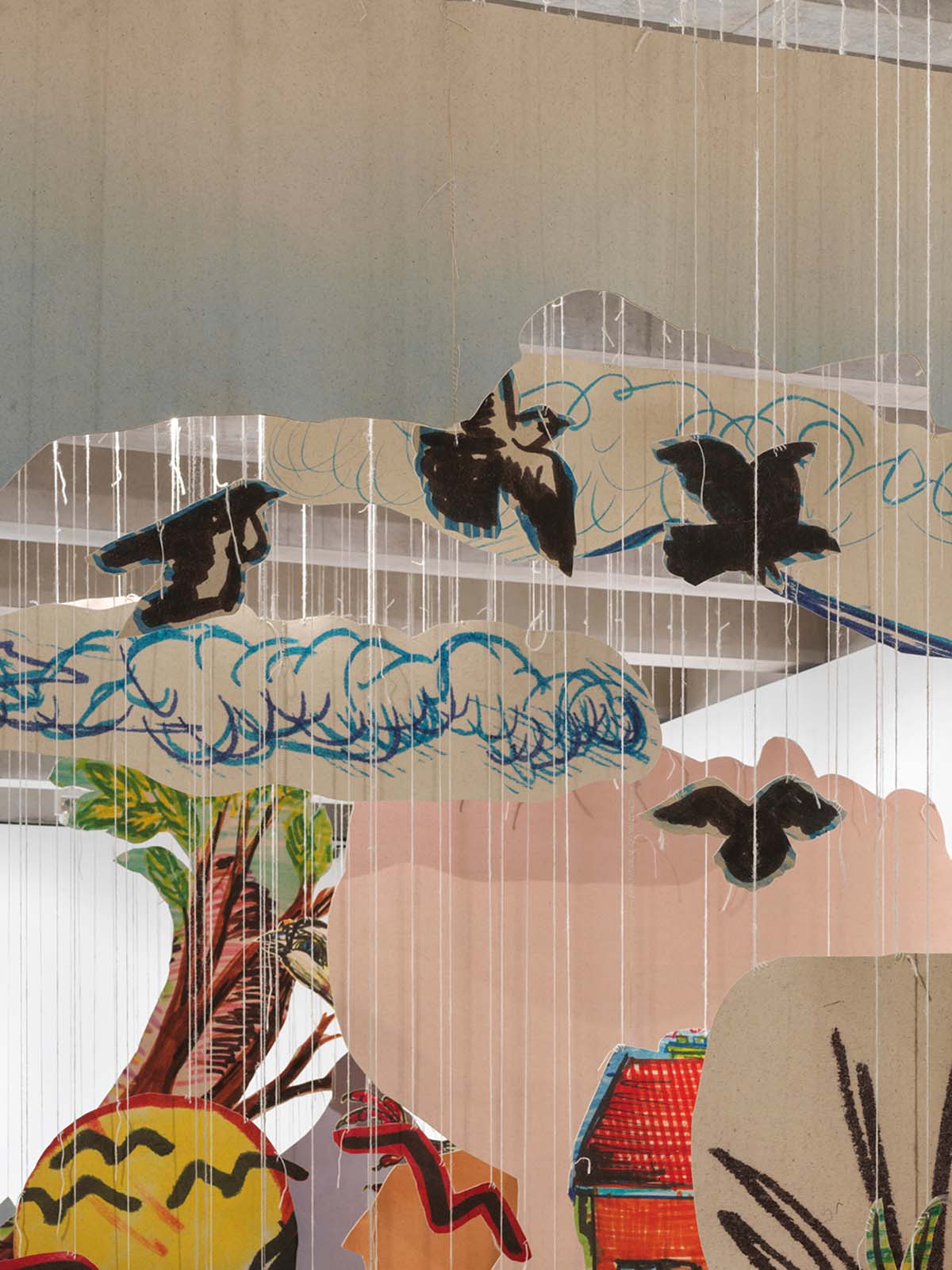 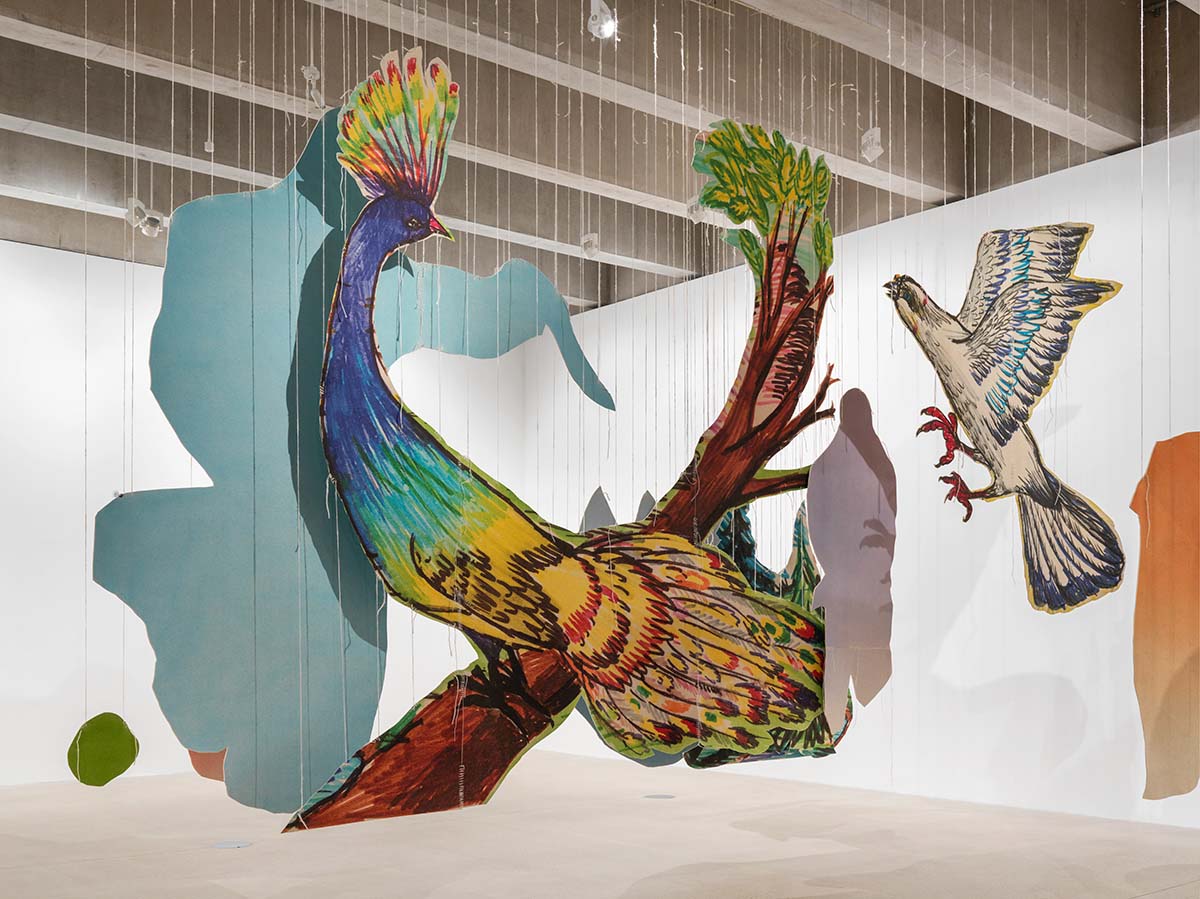 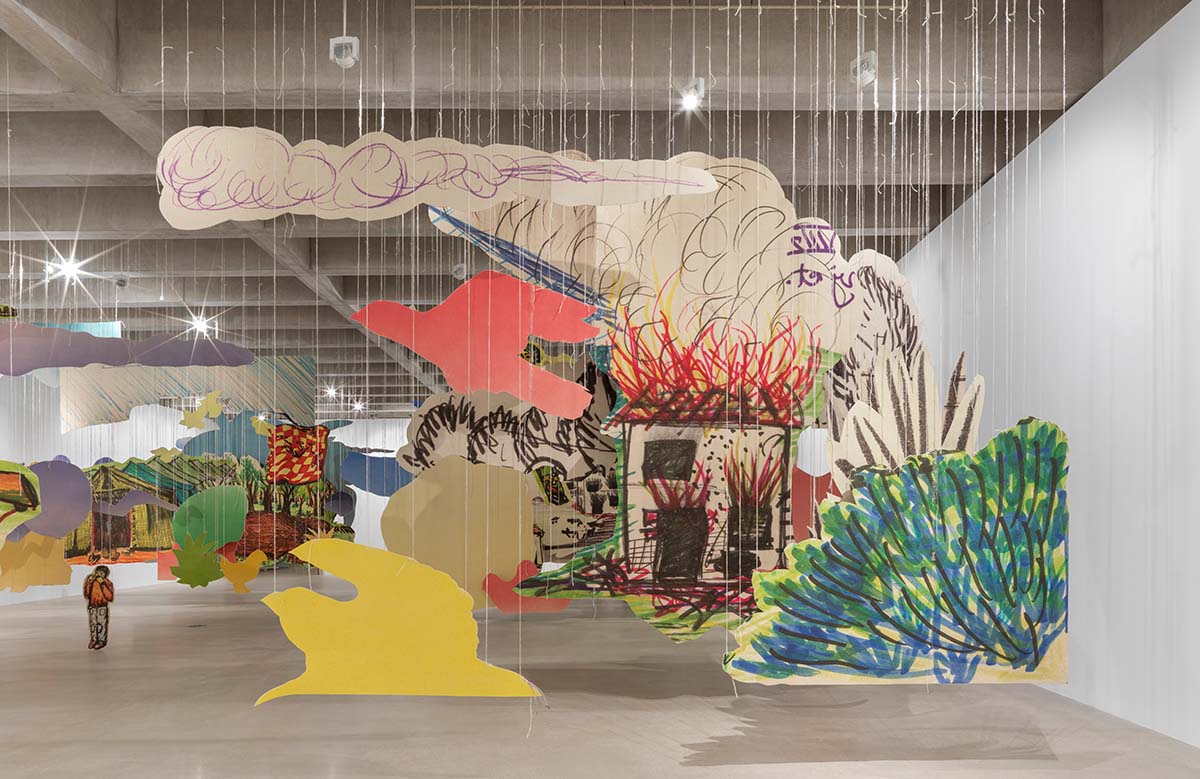