In 1979, Maris Bustamante became the sole owner of the Patent of the Taco. In the following months and by the hand of its legal tutor, the Taco -well identified by the artist as an ‘agent of cultural penetration’- was the protagonist of a social performance that took it into the Museum of Modern Art in the Mexican capital, and in the mind of many artists, critics and regular folk who until then had assumed that a taco was… well, just a taco.

Departing from this paradigmatic work from a specific moment in the development of Latin-American conceptual art, Trojan Taco is an exhibition that explores the current relevance of the same strategies used in 1979 by Bustamante: deploying food and comedy as vehicles for sharp criticism and deep questioning.

The initial laughter provoked by works such as La Patente del Taco is only an invitation into more complex reflections that frequently challenge our most apparently banal and automatic behaviors, addressing with simultaneous familiarity and strangeness a topic of universal relevance.

Text from the press release of Espacio Temporal. 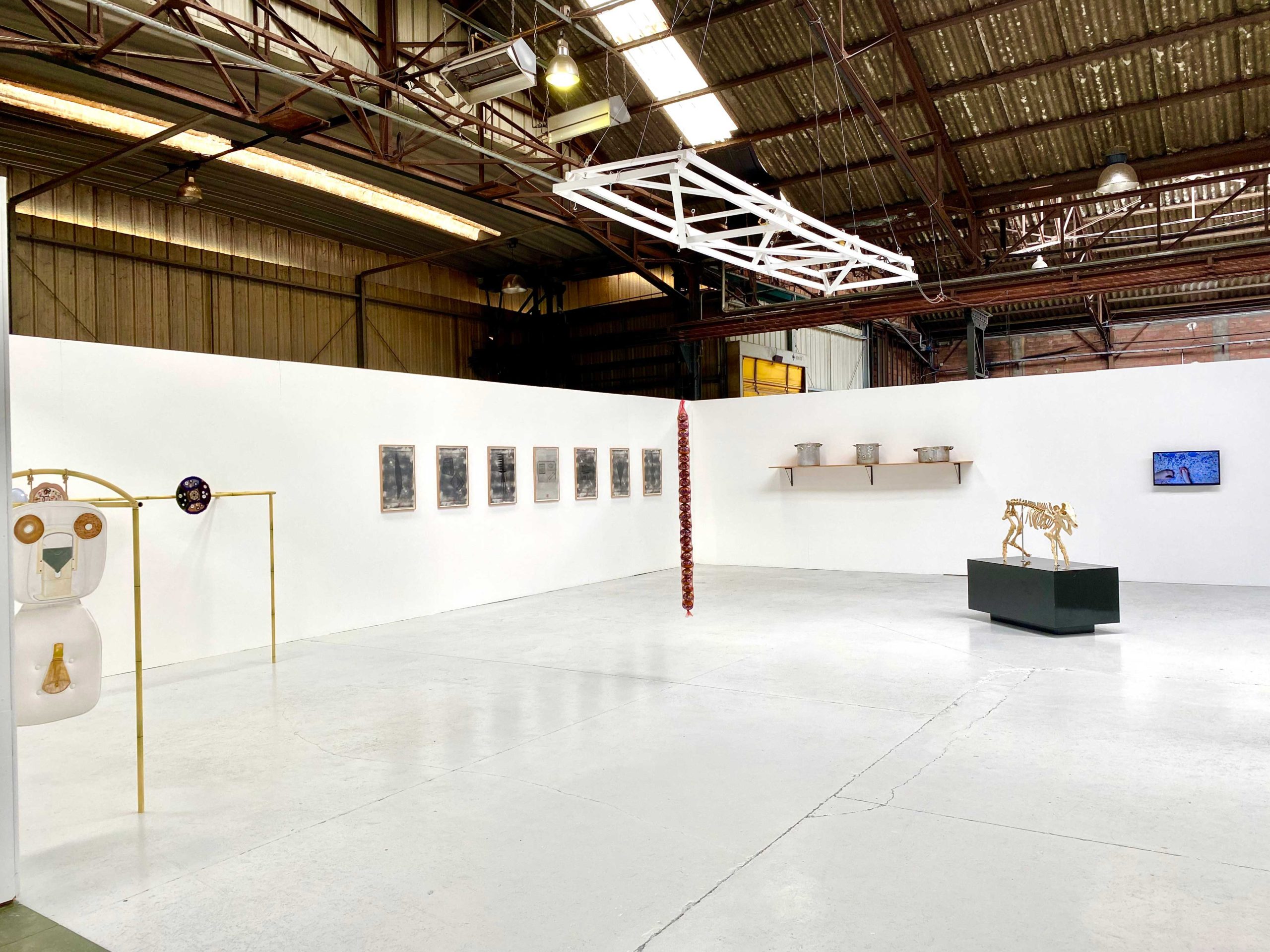 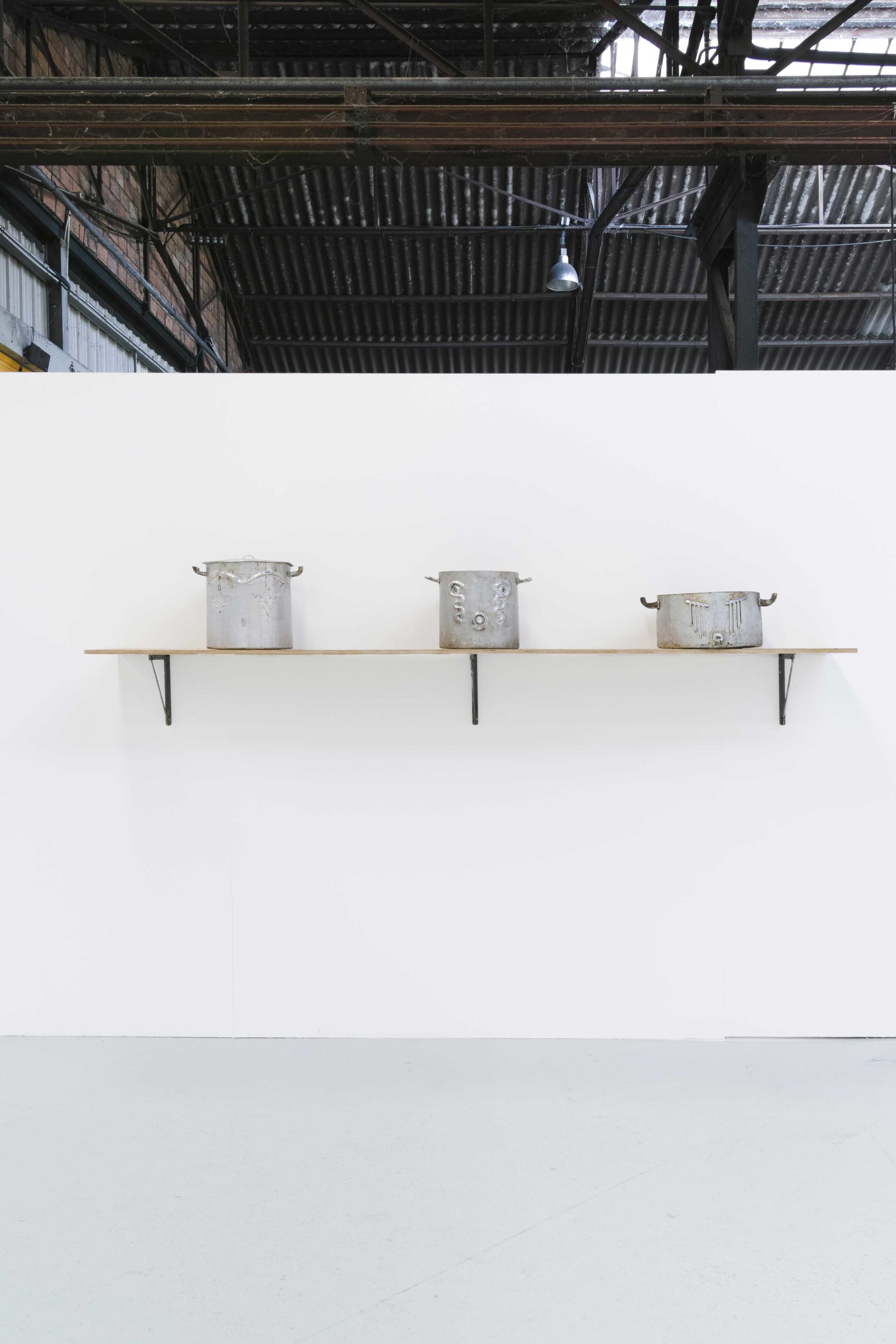 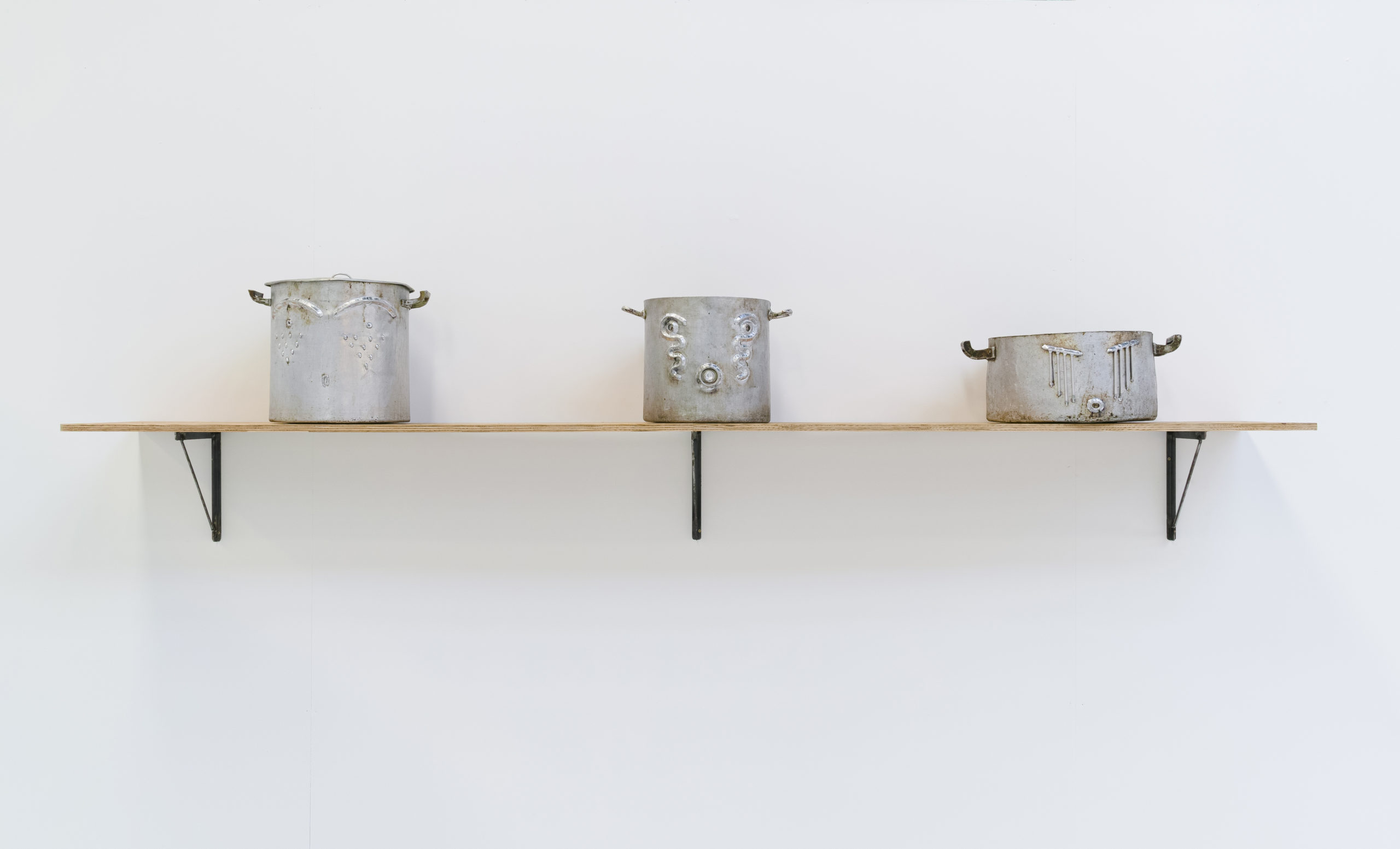 Courtesy of the artist and the Servais Family Collection.