In Autumn 2021, Bergen Kunsthall presented an international exhibition with 27 artists, research projects and an extensive events programme focusing on the relationship of Bergen and the ocean. With some of the artist projects taking place in public space, the exhibition took the city as a topic, but also as an arena in which art can initiate public discussions. Over centuries, the city of Bergen has been largely defined by its relation to the sea. Situated on the Norwegian coast, halfway between the fishing grounds in Northern Norway and continental Europe, the city has developed as an international trading hub and is today one of the most important cities for the oil industries and maritime research.

The exhibition and research project at Bergen Kunsthall used these diverse relationships to the sea as a starting point for exploration. The future of the oceans has become one of the most pressing issues today due to intensification of human activities. Oceans are crucial providers of necessary and valuable resources and form a giant interconnected ecosystem, and many artists and designers are working on related questions of ecology, climate change and global geographies. The exhibition at Bergen Kunsthall looked at oceans from a very localized perspective, taking the city and its history and future as a field of realities in which the ocean as a resource and infrastructure is deeply engrained. Using specific fragments and locations, the exhibition investigated larger topics, such as the extraction of natural resources, the global circulation of goods, colonial histories and ocean life, as well as their impact on the everyday reality of the city. Artists and designers present projects that map the field of conflicts that connect to the topic of the sea: as a border and an infrastructure of relations, as a resource and a hazard, as a concrete reality and a field of imagination. New works included a monument for feminist evolution by Swiss artist Bea Schlingelhoff, a film installation about Svalbard by Susa Schuppli, and digital seascape sunrises driven by environmental data from Yuri Pattison. The collective VUMA produces an audio app that guides visitors to sites of colonial history in Bergen. Together with students at the Bergen Architectural School (BAS), Bergen Kunsthall produced an atlas of maritime industries.

The projects were based on research and took on various formats, as sculptures and installations, printed projects, photographs, painting, interventions or performative work. Some of the projects were realized at offsite locations, in public space or in collaboration with partners from non-art contexts. The exhibition in the galleries of Bergen Kunsthall presented further projects as well as historical works and thematic projects that give a background to the topic and approach. These include seminal artworks dealing with oceanic themes, such as Allan Sekula’s Fish Story and Elin Már Øyen Vister’s soundworks from Røst. The exhibition functioned as a starting point for a visit to the works in other locations, as a self-planned tour through some of the hidden aspects and areas of the city. Throughout the exhibition period, a dense program of public events, including talks, film screenings and workshops, expanded the topics of the exhibition discursively. 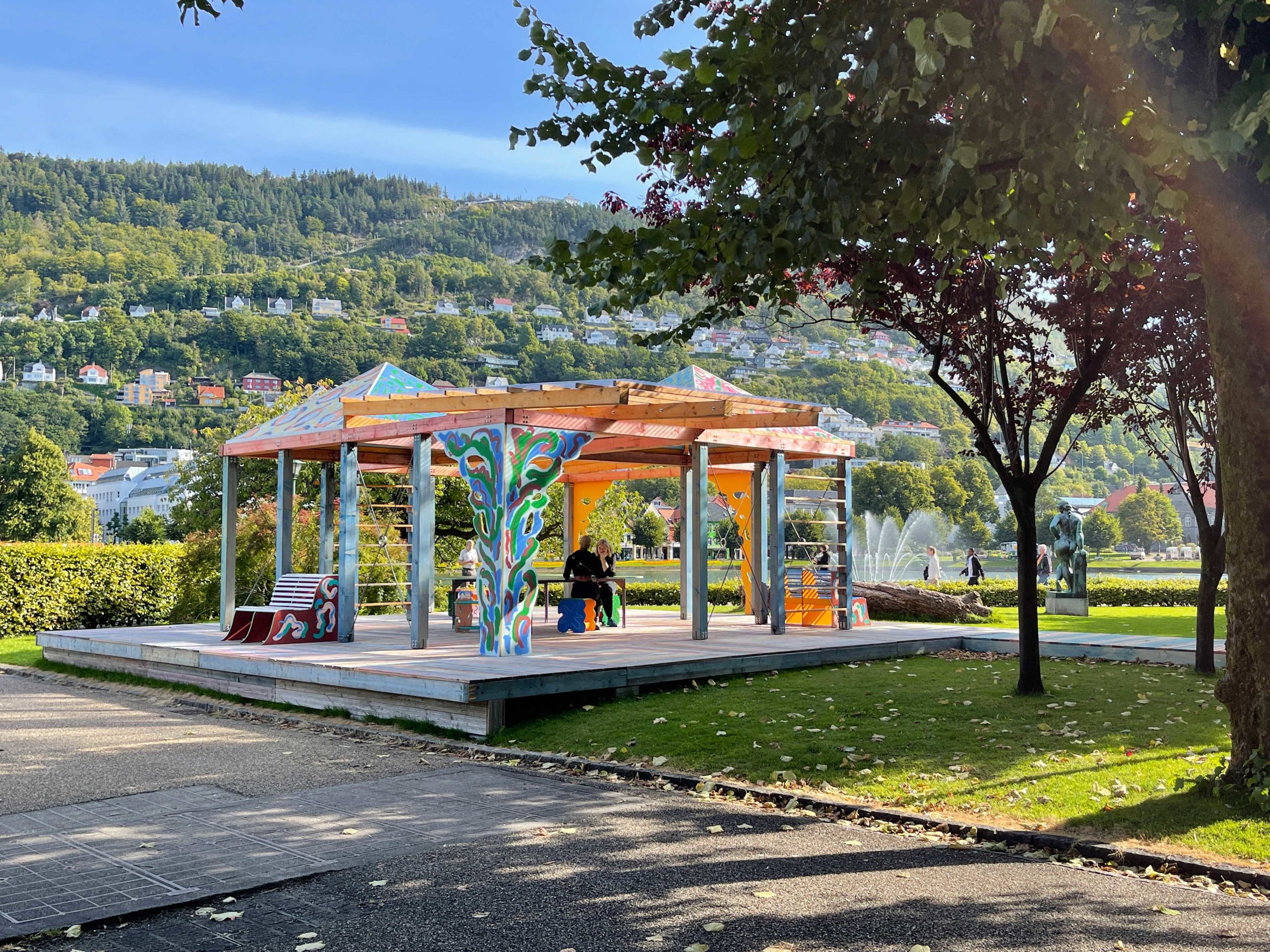 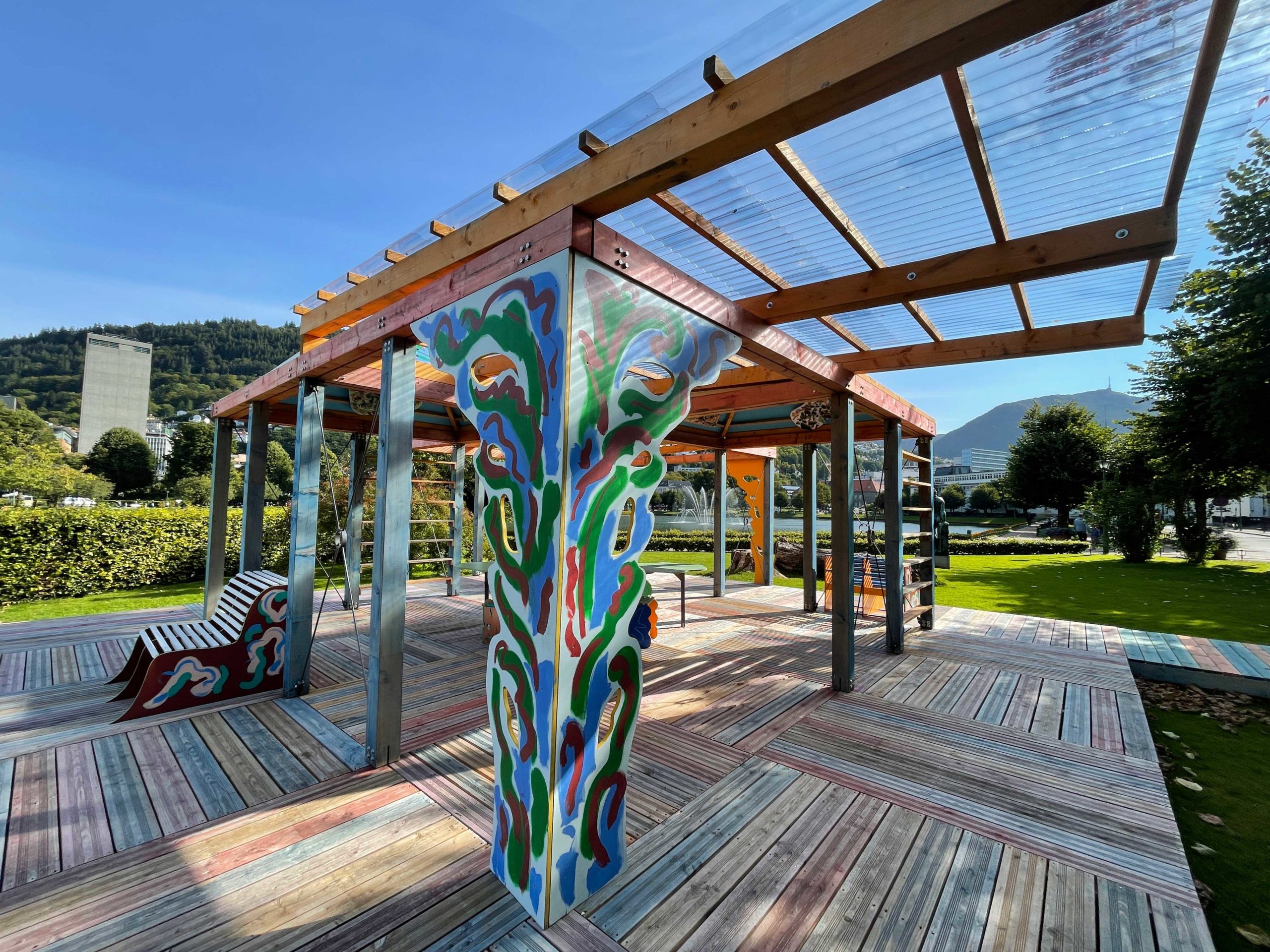 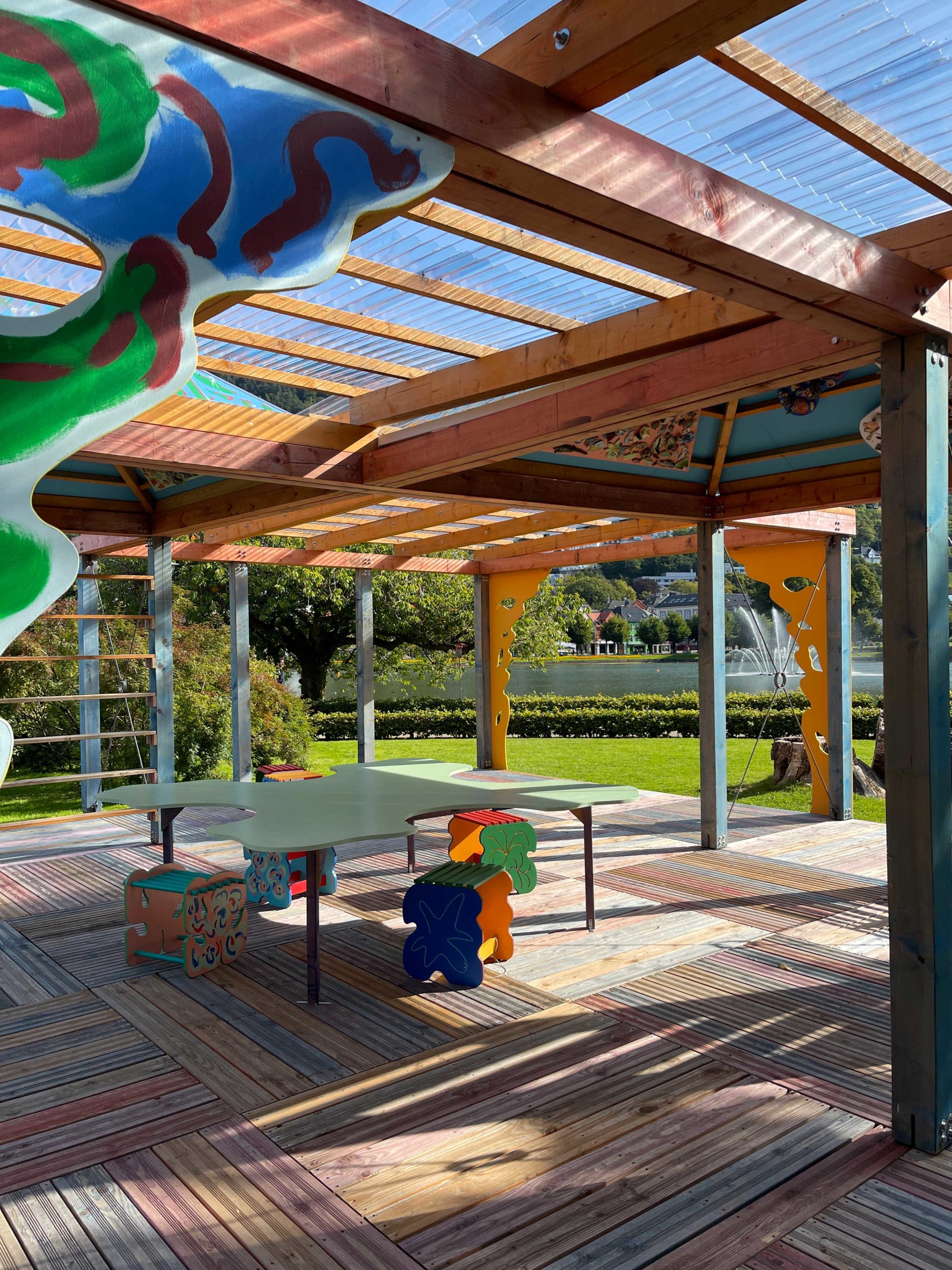 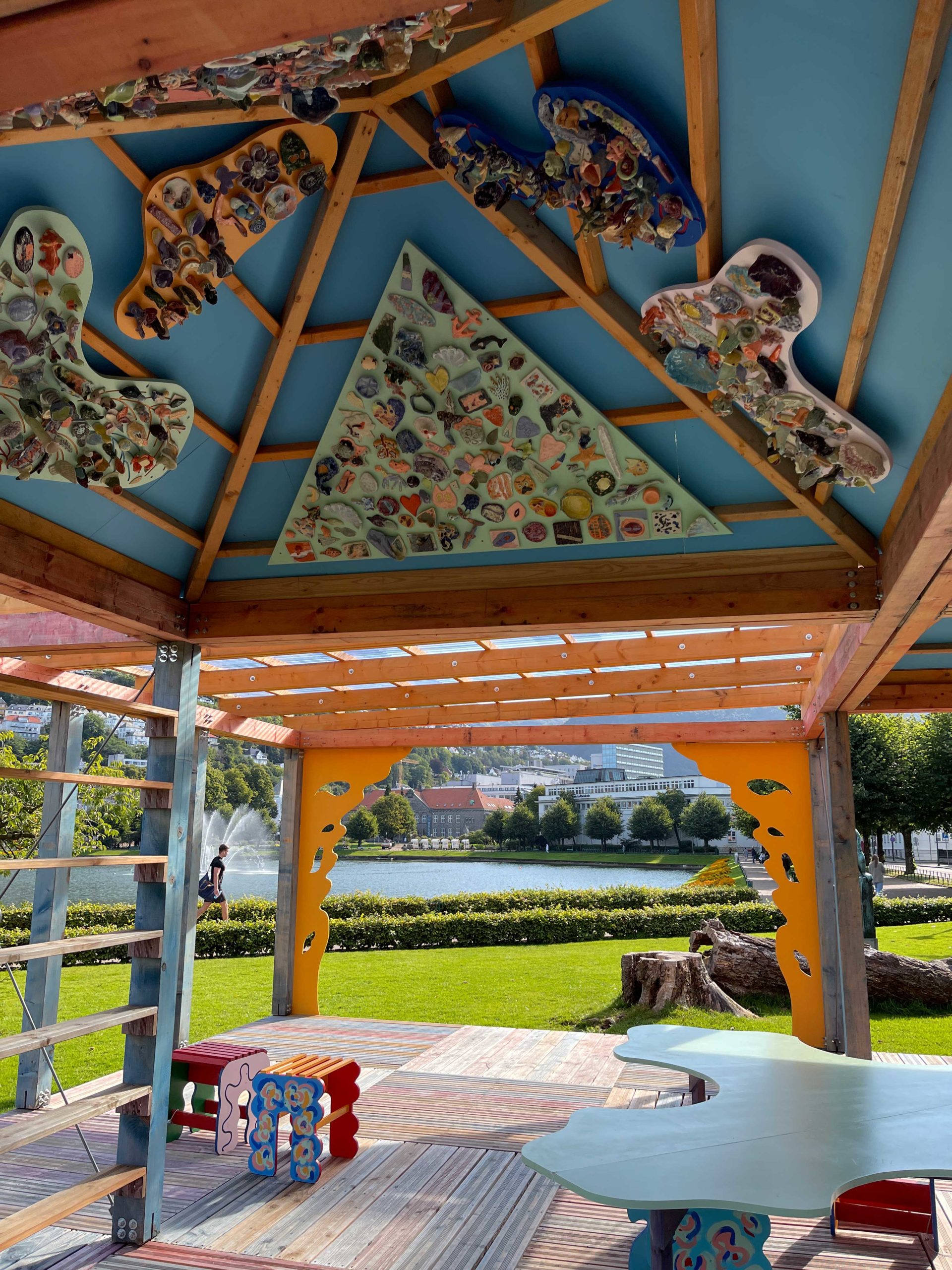