Agnes Scherer’s The Teacher is an elaborate theatrical performance that mobilizes paintings, puppetry, sculpture, stagecraft, music and lyrics in the tradition of the Gesamtkunstwerk.

The operetta unfolds as a sequence of lessons delivered by a teacher-puppet that is operated under great strain by a reclining disciple. Supported by a frantic percussive score, the teacher explains life and the world to the disciple, referring to a series of paintings that illustrate his instructions. The setup is constituted by an inversion of the hierarchy that it represents; aiming to question the master-disciple relationship which remains an institution at the core of educational environments (and art schools in particular).

Scherer works across various media, while orbiting around an obsessive drawing practice characterized by strong narrative and theatrical elements. In her operettas, Scherer takes inspiration from certain examples of rudimentary theatre such as the Catholic processions of her home region in northern Bavaria, didactic plays and the mechanical theatres of the Baroque. The narrative of these “primordial” theatrical forms is reduced to the mere showing of things; a modest structure of appearance and disappearance is filled with a maximum of flamboyance and pathos. By virtue of this presentation, artworks are elevated from their object status. Scherer proposes the potency and continuing relevance of such showing practices which give the artist and their work a magical agency.

Agnes Scherer studied Fine Art in the classes of Peter Doig and Enrico David at Kunstakademie Düsseldorf, as well as Art History, Archaeology and Cultural Anthropology in Tübingen and Vienna. Alongside her artistic work, Scherer writes essays in Art History and Cultural Anthropology including a recent publication with Palgrave Macmillian. Scherer’s first operetta Cupid and the Animals was granted the Nigel Greenwood Art Prize in 2015 and presented by TRAMPS in London and New York (2017/2018) as well as by the Museum Ludwig in Cologne (2017). www.agnesscherer.com

The music for the Teacher is composed and performed by Tobias Textor. The Berlin-based musician cultivates an experimental attitude and creates music as a spontaneous response to social and material environments. For the operetta he has put together a percussive set that consists of gongs as well as wooden instruments, most of which originate from theatrical contexts. Approaching these instruments in unconventional ways, he elicits from them a new and exciting soundscape.

The career of the multi-disciplinarian artist Soya Arakawa includes a long history in performance, ranging from solo pieces directed by himself to collaborations for which he performs as a singer, dancer and instrumentalist. His contribution to The Teacher draws from a profound knowledge of puppetry which he has been exploring in his own recent work. 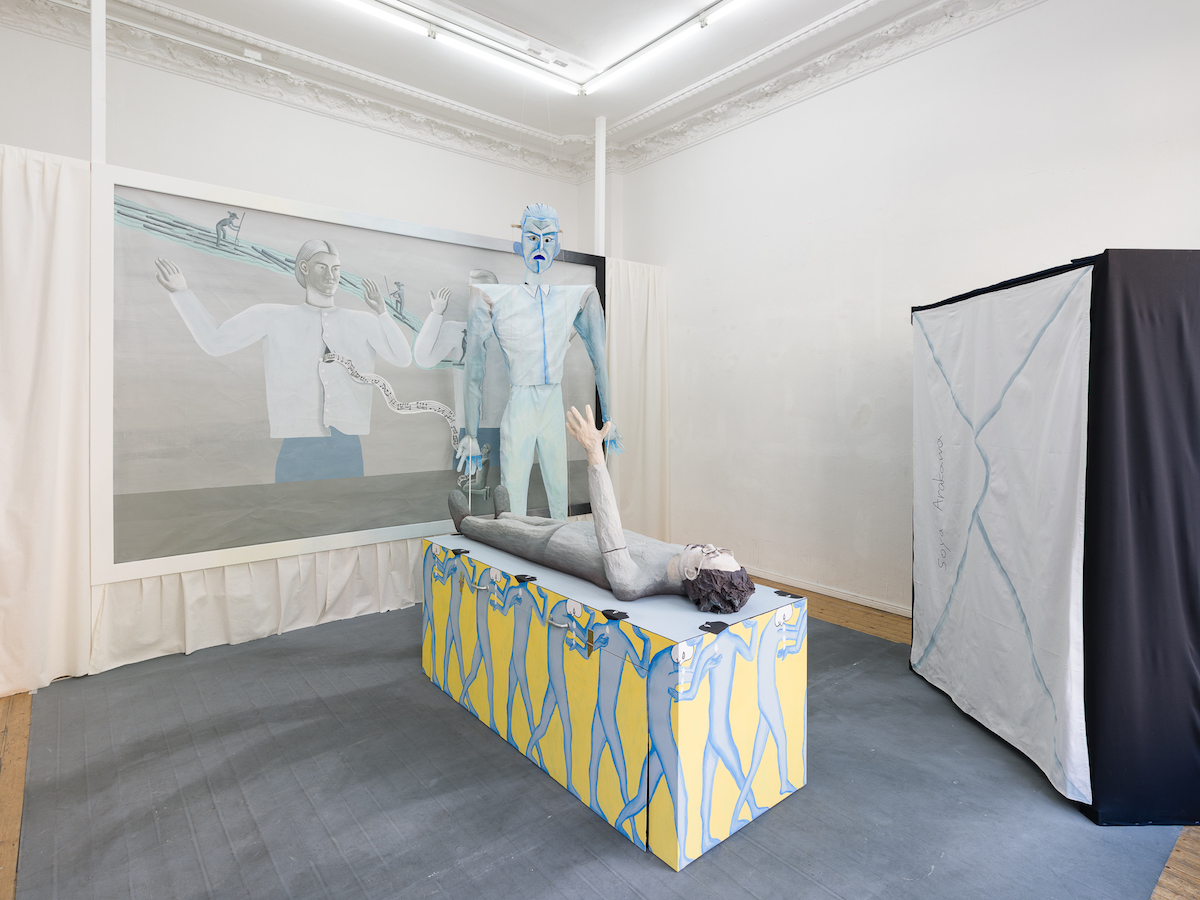 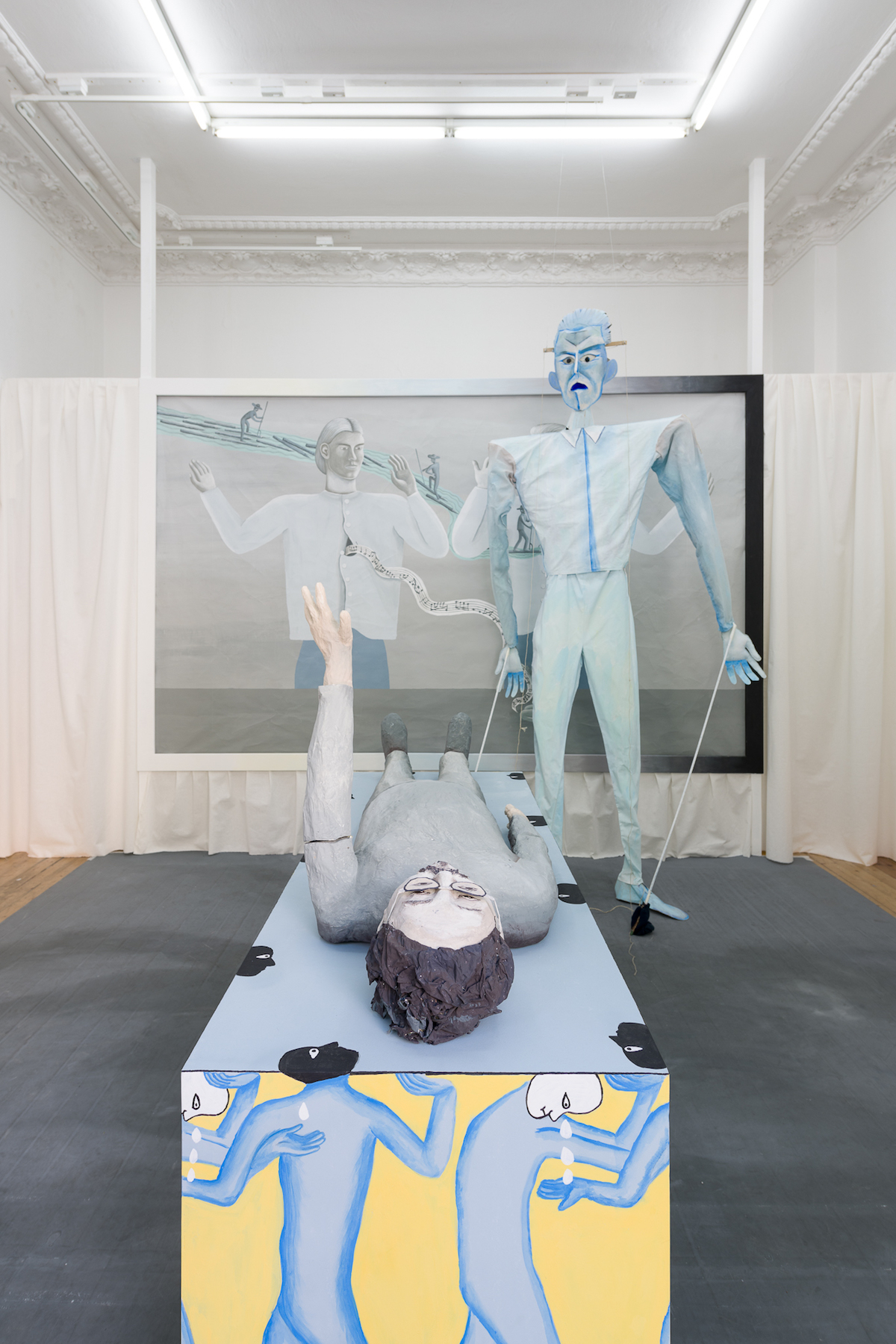 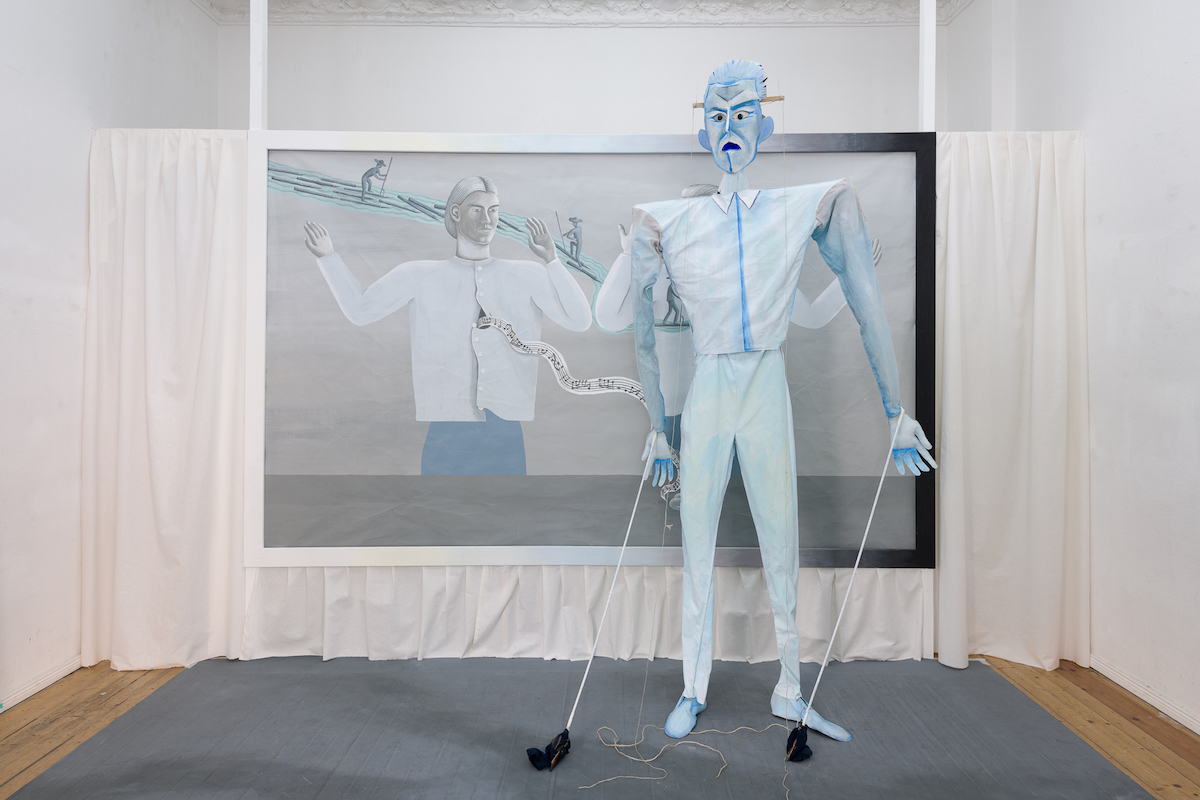 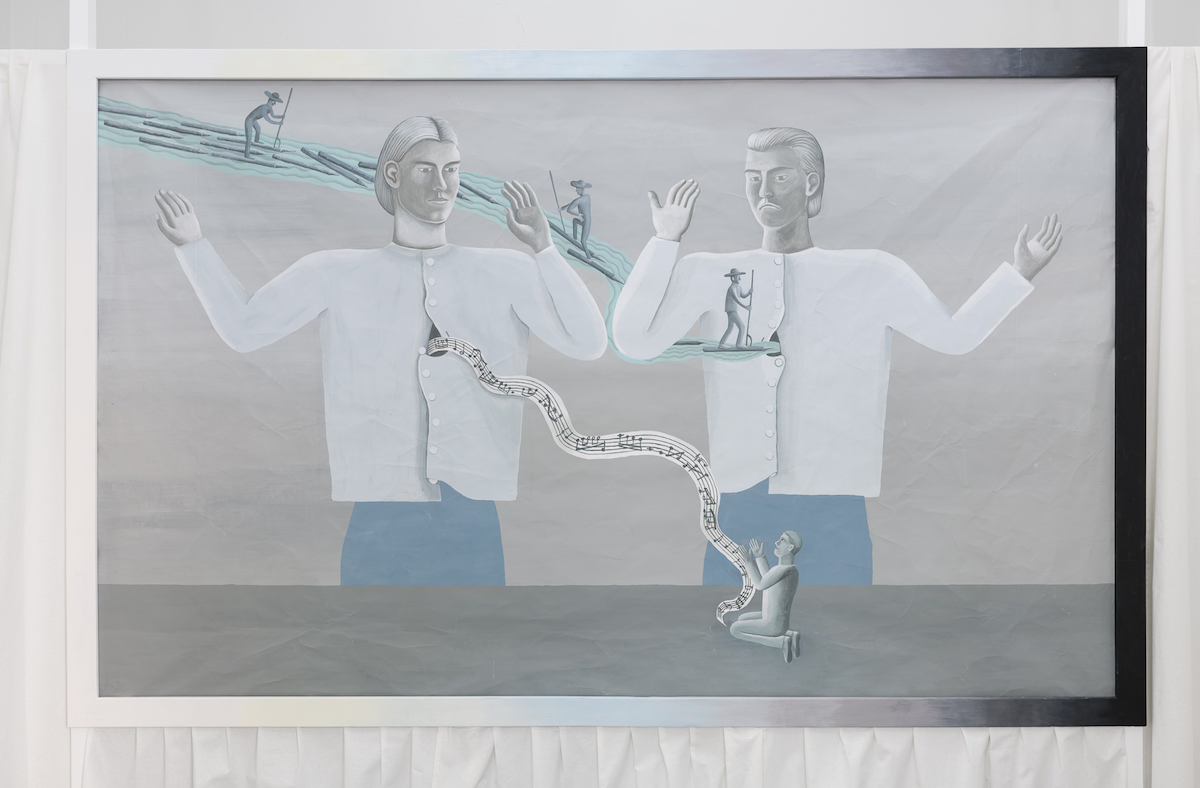 If you think you understood it, you didn’t understand it! Be ready to make mistakes. When you button up a jacket, always start from the bottom! Before you pursue a plan, tell it to many. You must not care about criticism. 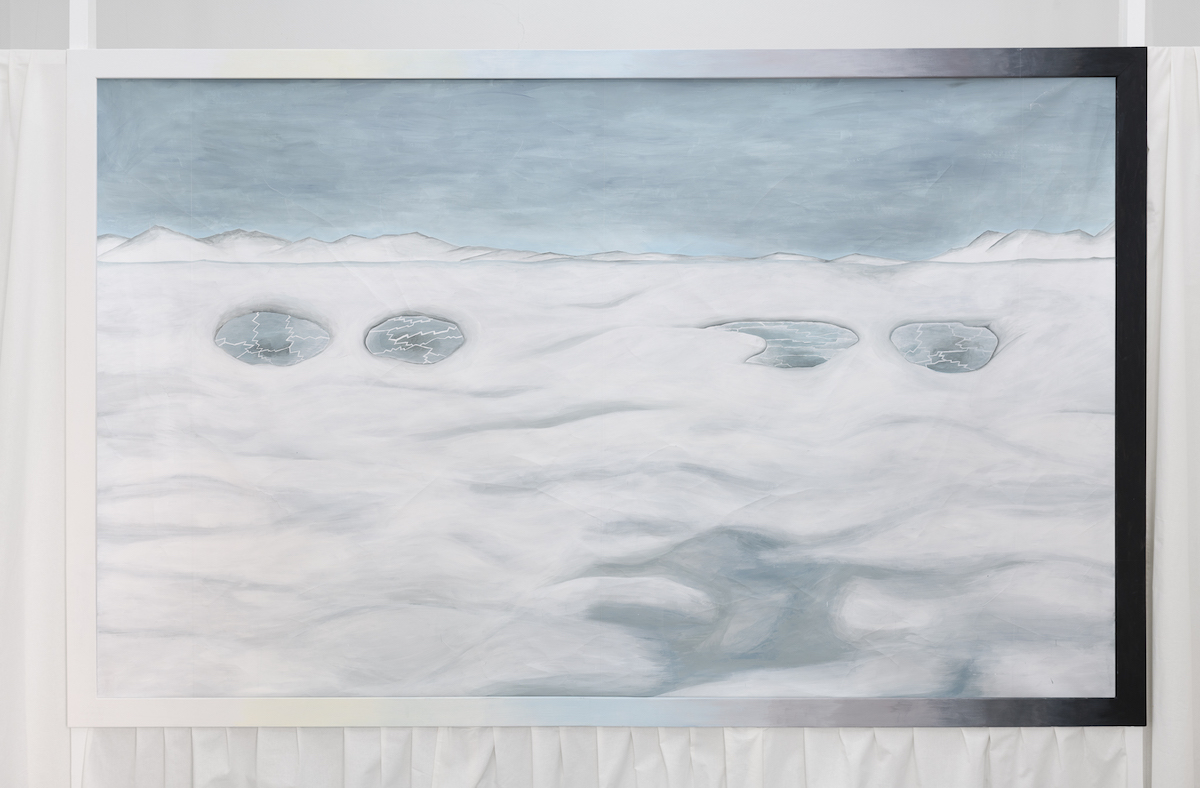 Always remember: Wisdom and naivety are contrary forms of impermeability. 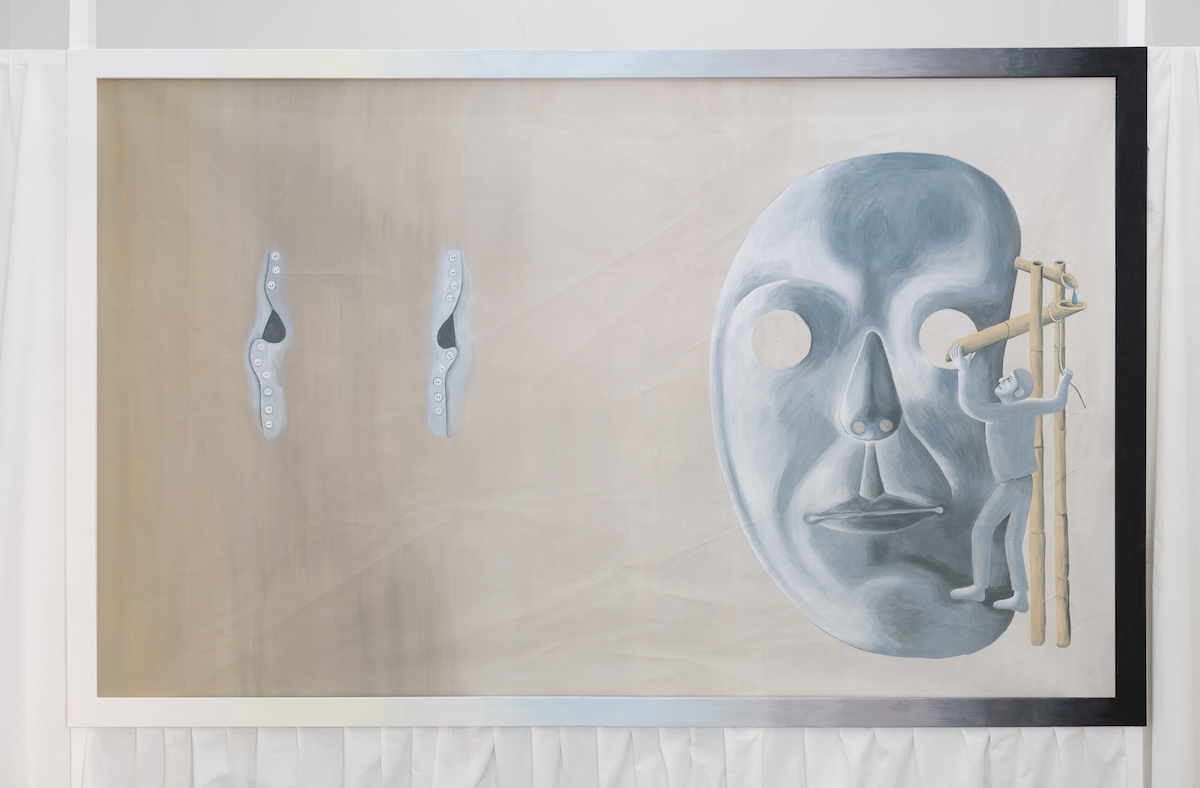 Whoever sees a city in the desert is usually lost. Those who see a desert city from an airplane are themselves part of an apparition. The blind spots contain the truth, but concentrate on what is around them. 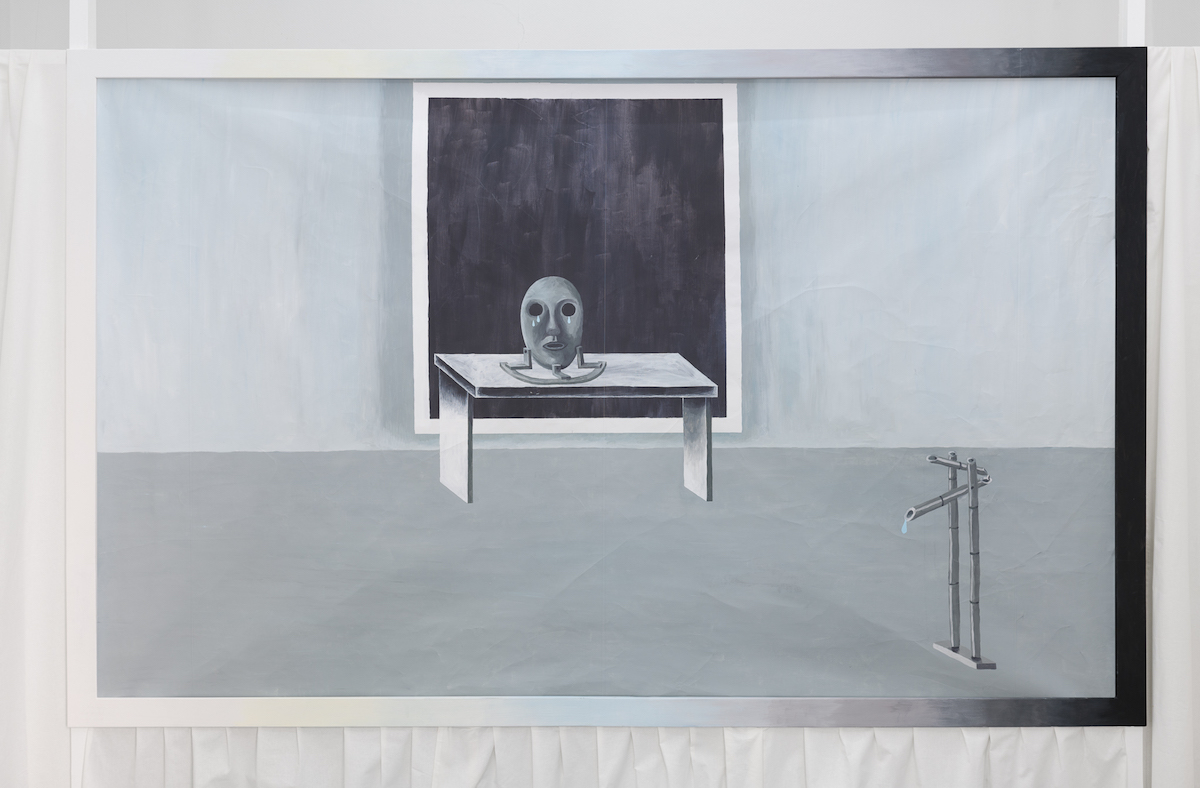 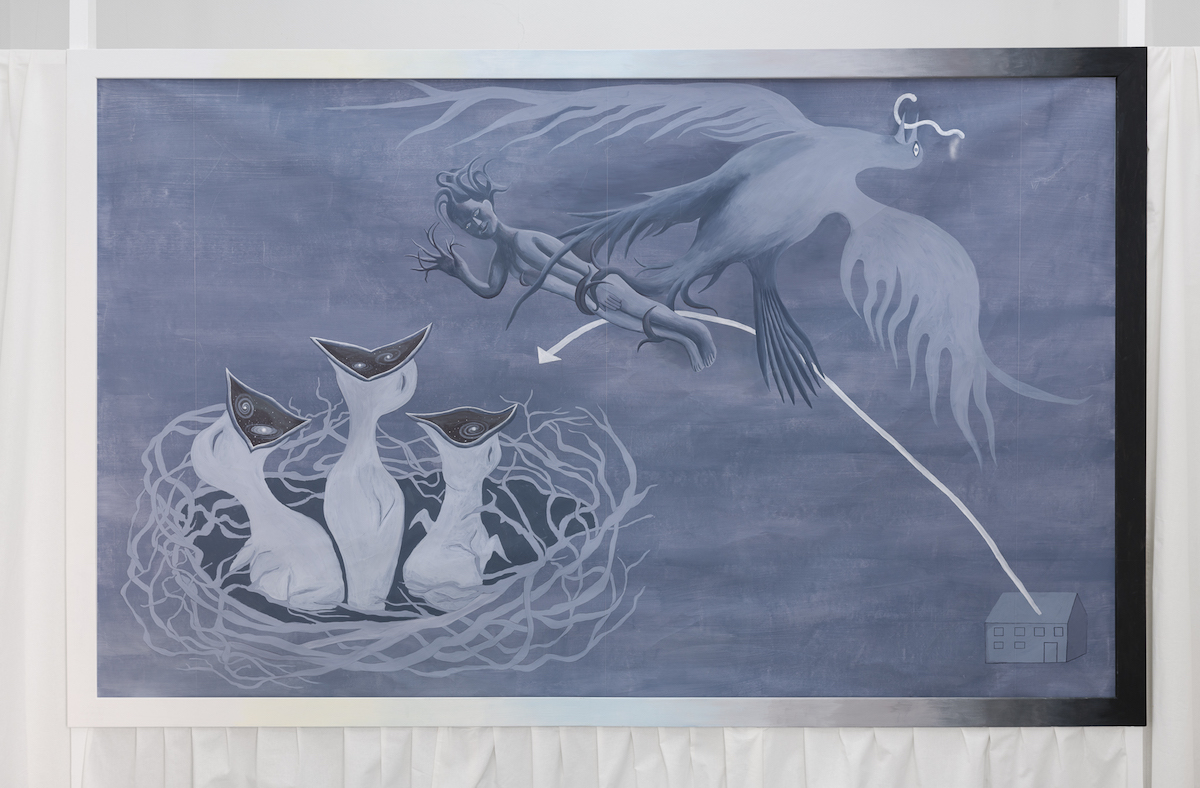 The truth is always outside of your field of vision. Sleep and know! 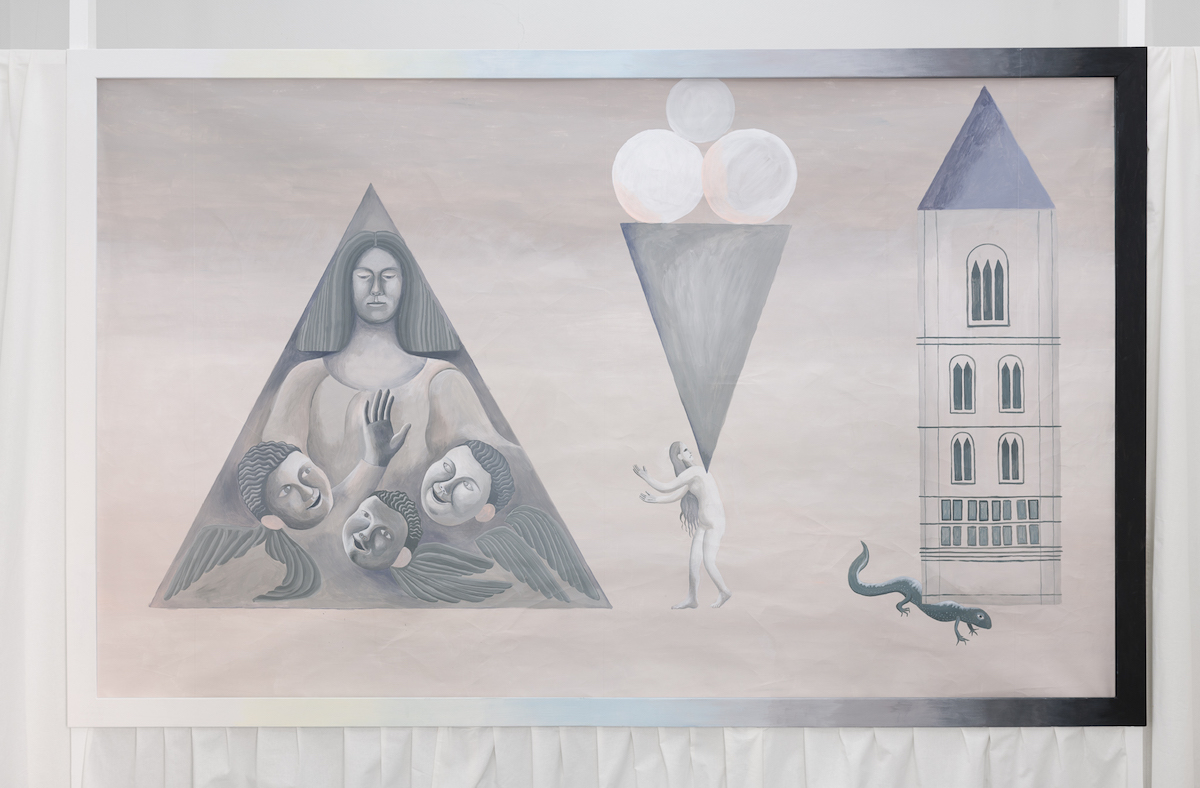 Look and know! If you cut something into three equal pieces, measure the third piece as well. 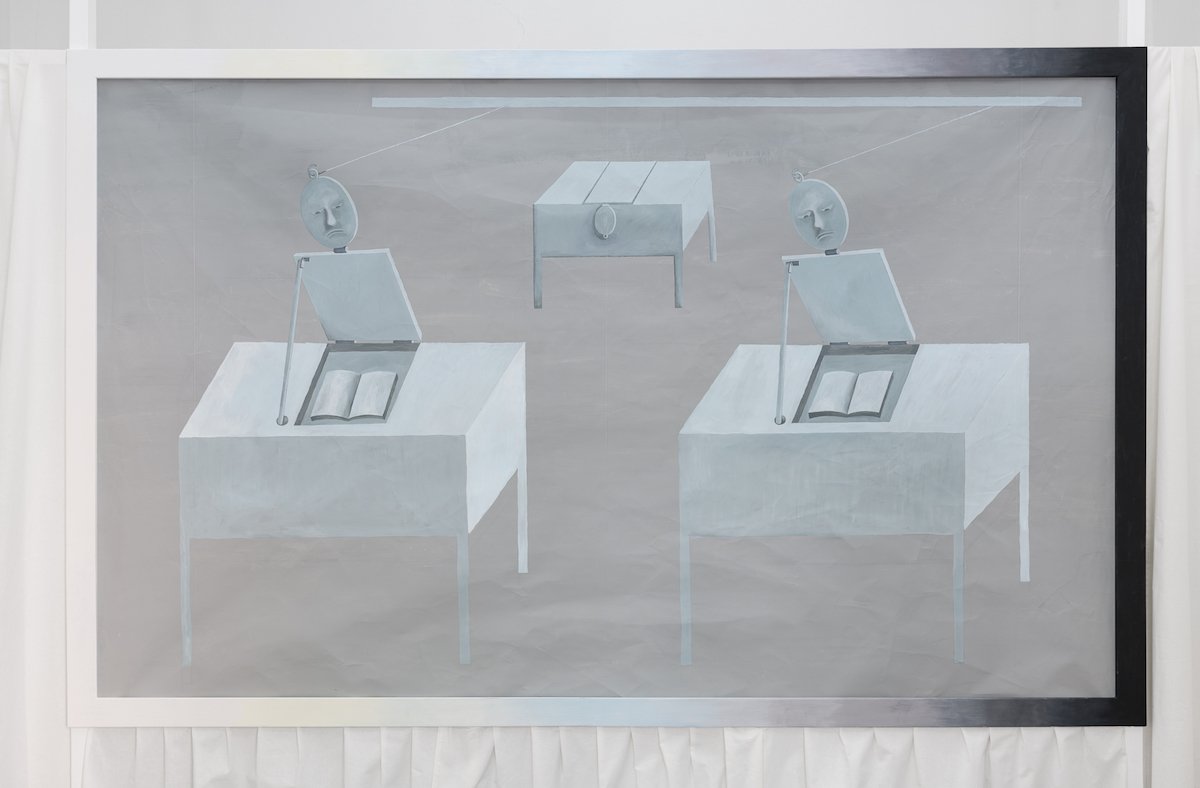 Be empty and know! The less you are a reader of yourself, the more you are actually reading. If you really read, you will notice that the exterior as an exterior arrives inside. 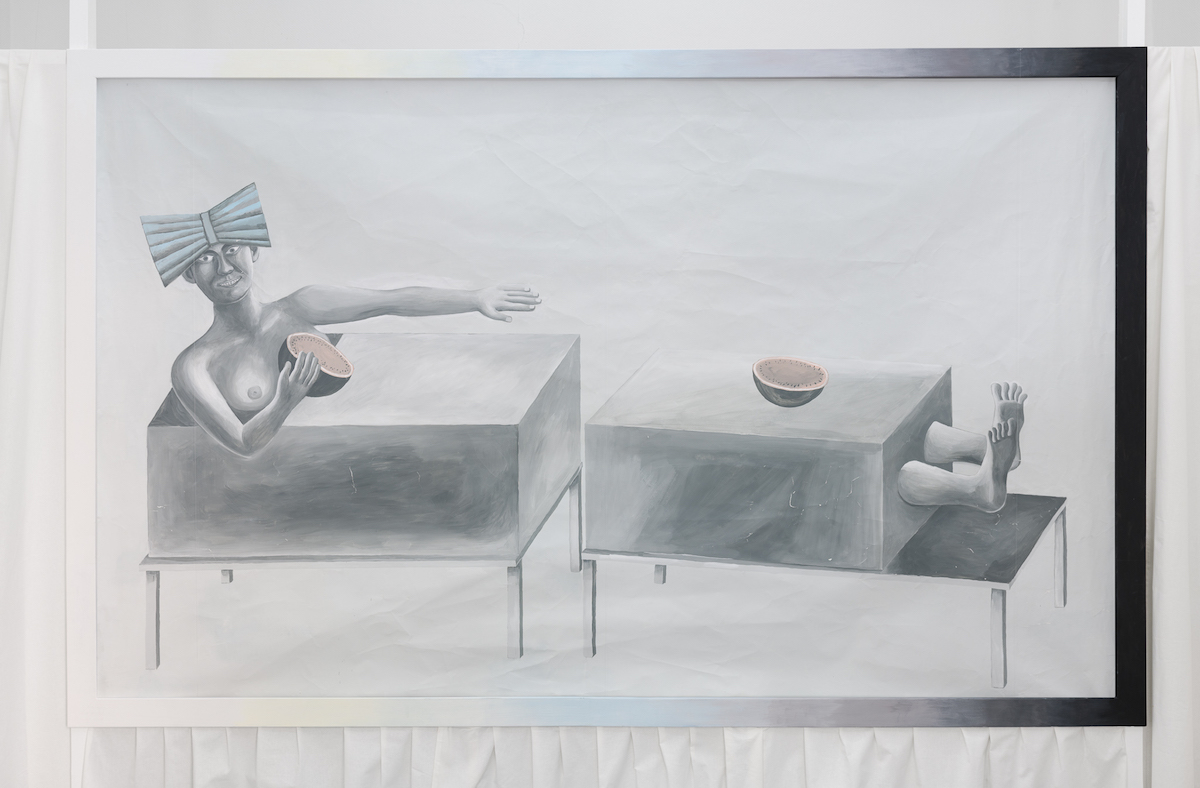 What you lack to really be yourself is the least tangible, and yet already a part of you! Wholeness is incompleteness that is dreaming. 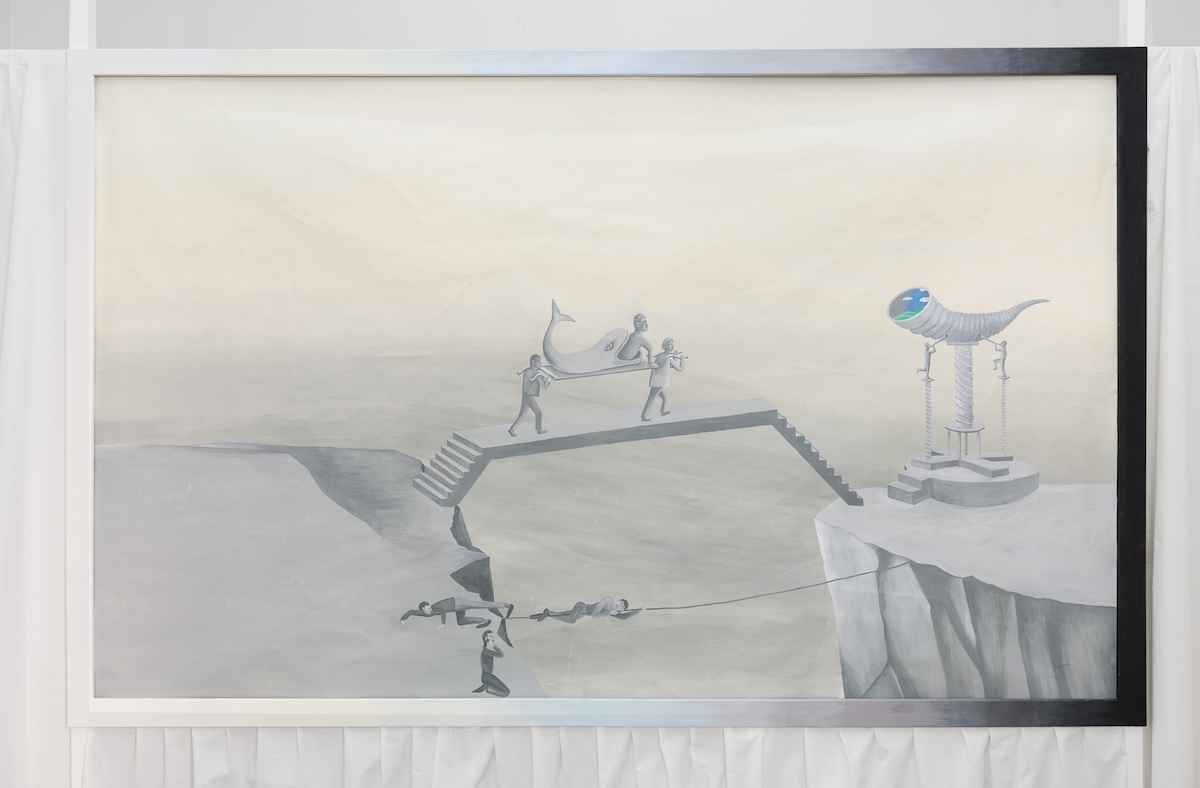 Your weaknesses have always been strengths in reality and you have been chosen for a prize from the very beginning. 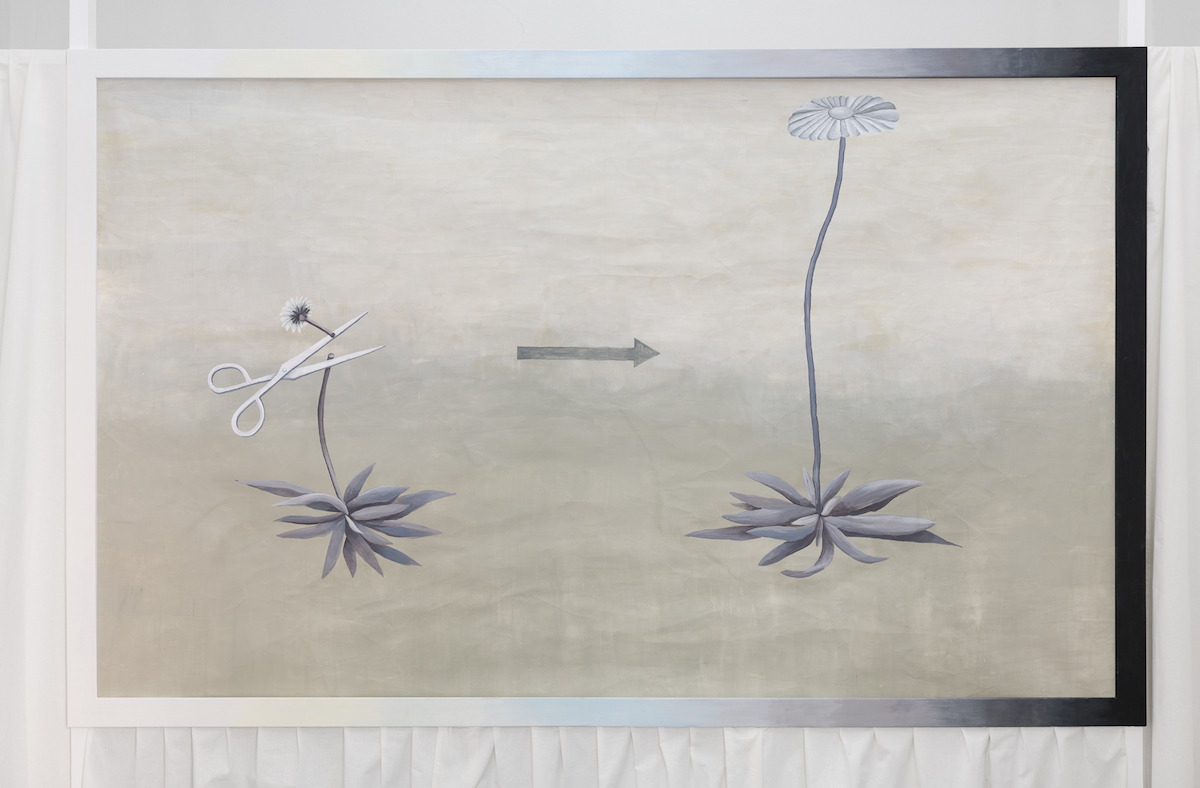 If you took the last sentence as a promise, you have misunderstood it! But exactly this experience is the most valuable! The best is retrieved from the deepest well! Anyone who fails has missed the favorable moment with unconscious intent. 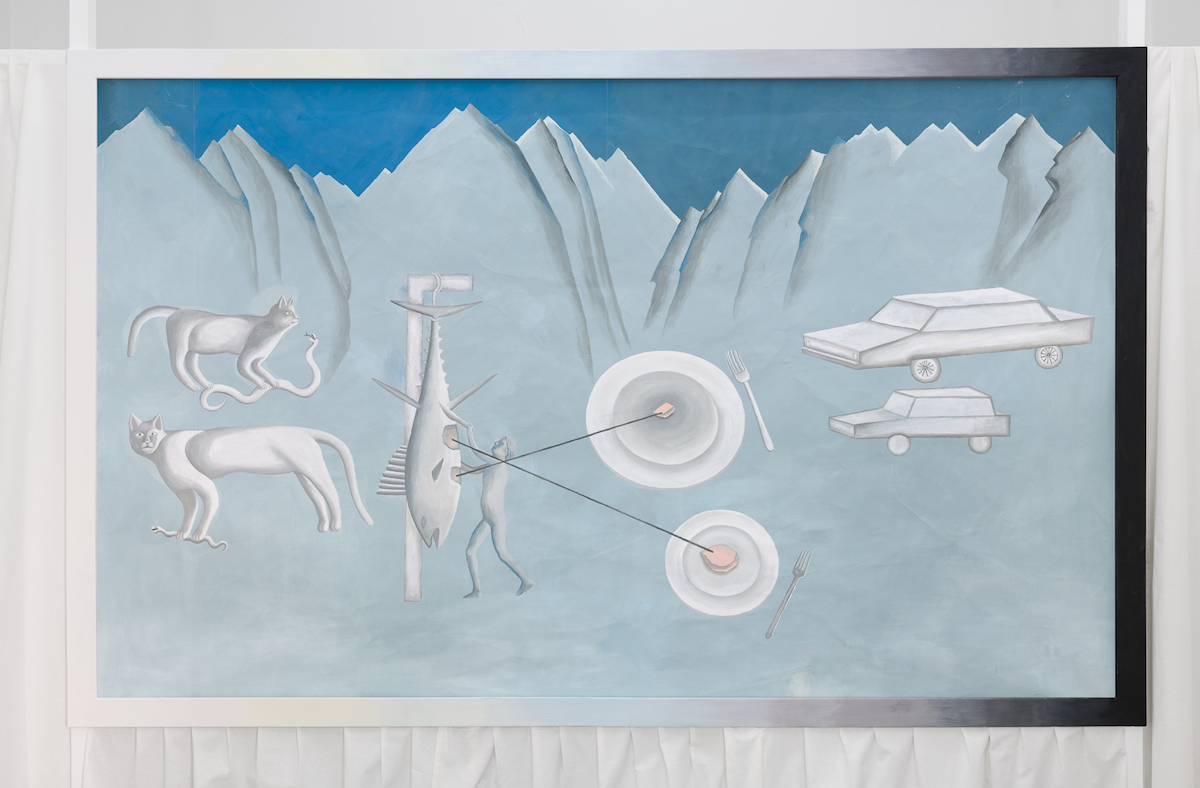 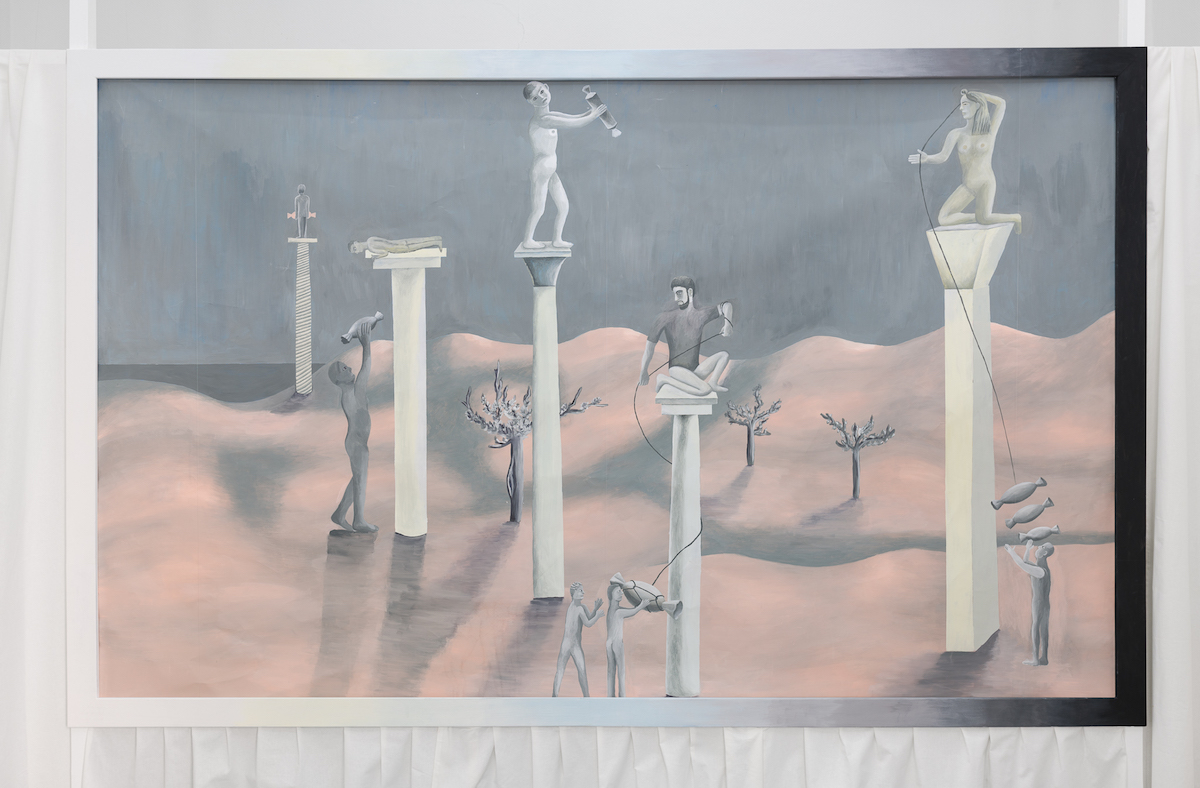 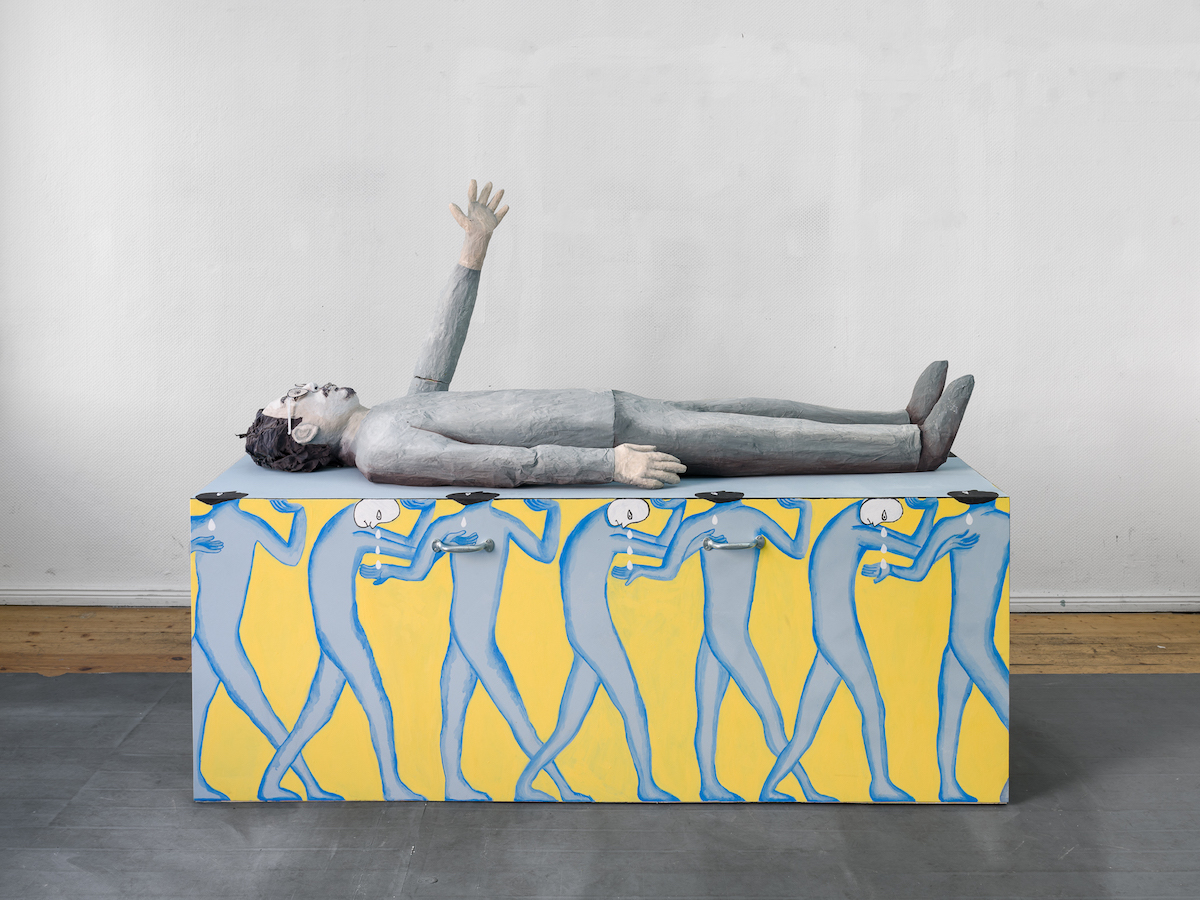 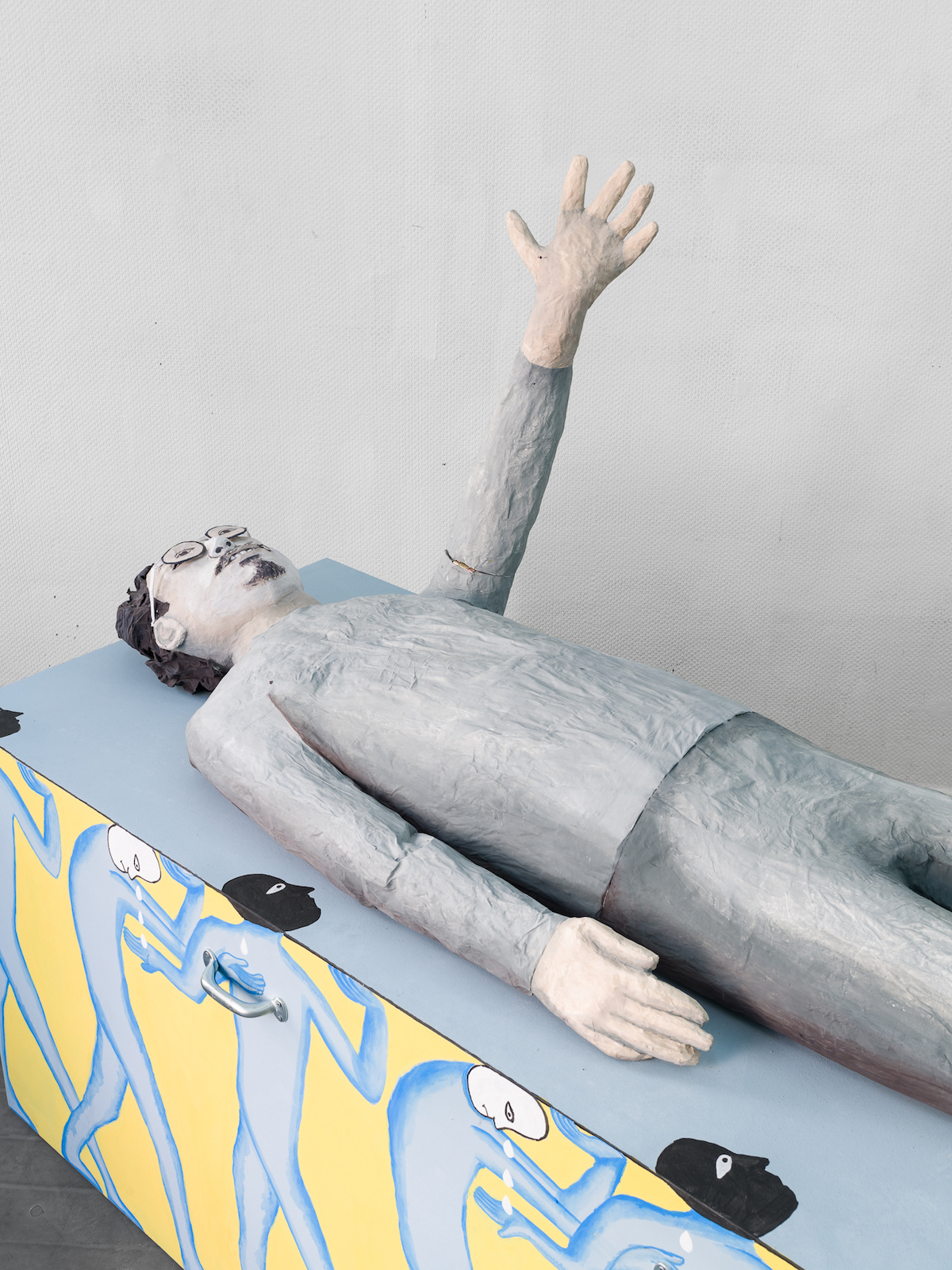