Sirens are alarms: they signal harm. In the ancient world, sirens were figured as women (part bird or part fish but all witch) whose seductive song was an invitation to self-harm. Their song had sailors forget their homes, language, and sense of self, offering stasis and death instead. Both siren songs, ancient and nascent, remain in the realm of danger, then. Still, if our conceptions of sirens have changed, our notions of control have not. We would still like to save ourselves in every instance; we would still like to get home, sweet song or not. Yet in the original Greek of the Odyssey, of the Sirens who sang to Odysseus and his crew, no body was indicated but a voice. The seduction the Sirens offered was cognitive; it was knowledge. The technology of their voices was some “honeyed song,” emitted as if from a speaker over land across water indicating other imposed borders: between exile and home, foreign and familiar, female and male, nonhuman and human, danger and safety, transgression and normativity, sonic disobedience and sonic obedience, that is, language as noise and language as linguistic meaning. These borders were an ideology of enforced binaries, and fundamentally unjust and untrue. But poetry is politics, always. Yet either all body or all sound, either reading or being read, our siren might be prosthetic and/or symbiotic, at once an ecosystem and an elegy—that is, an extension of our hybridized selves into other receiving bodies.

SIREN (some poetics) examines what lies beyond such borders and binaries—ancestral, technological, epistemological, literary, patriarchal, corporeal, emotional or otherwise. Devoted to the voice—as aesthetic signature or the production of self and sound and language—and the avatar-like bodies we build and break around it, the exhibition considers technologies of myth and mouth, earth and alarm, gender and poetics. Through the work of approximately seventeen artists and poets of various generations and geographies, the show posits practices that employ a grammar of sign and sound systems, at once figuring, resisting, writing, and voicing the visual field. Moving away from the cool, clinical, conceptual and mostly two-dimensional exhibitions that have so often stood for language and poetry as a visual art practice, in which the white cube stands in for the pale architectonic page, SIREN is situated in the dank earth and its kaleidoscopic ecosystems. Both human and nonhuman forms of language-making and poetics are posited, from precolonial myth to ludic science fiction, the bootlegged oracular line to critical fabulation, fungal networks to gut bacteria, text to textile to poem to prism to algorithm. Indeed, the works on view often emit and evidence a kind of parapoetics: poetry as opaque metabolic structuring or as some wild surfacing.

Questions we might ask (well): How to survey the siren as a figure of myth, mouth, earth, sound, silence, alarm, poetics, bacteria, and hyphae? How to understand it as a kind of technology: of gender, text, textile, machine, violence, security, and fiction? What of the poem’s origin in song, and that song as medicine or epic, history or ideology, complicity or resistance? What of the poetics of alarm, and the authority and authoritarianism of language itself? To consider the siren as both mythic trope and contemporary warning system (perhaps one and the same), one must examine in which forms its production—of alarm, body, ideology, prophecy, transgression, the nonhuman given human form, sound made voice, or vice-versa, danger given grammar—occurs. Yet as artists center a certain poetics, their works trace and break the always animated border between language as a visual art practice and language as a literary one.

Finally, poetics, like violence, are inseparable from the technologies of their times. From the collectively composed and orally rehearsed Odyssey—attributed to a Homer—to contemporary visual art and poetry practices today, our poetics are entangled with the technologies and communication systems that condition their making and enable (or disable) their circulation. The exhibition, then, features an online program called The Noon Sirens. Curated by Hana Noorali and Lynton Talbot, it offers newly commissioned works by Anaïs Duplan, Johanna Hedva, and Lara Mimosa Montes, whose offerings deal with performance and acoustic experience and poetics in manifold ways, from narrating abstracted rap videos (Duplan) to examining citation and translation (Montes). In each of the works gathered here, though, both on and offline, technologies of language, desire, cognition, violence, gender, and place, and myths of normativity and supremacy and their long histories, are felt, articulated, critiqued, and channeled, as are the bodies continually fashioned out of them. No body but a voice, as the ancients might have said. To read or be read, as our contemporaries might reply. Each a kind of warning for those bound for and to a language-strewn future.

SIREN (some poetics) is accompanied by a public program of readings, performances, and learnshops over the course of the exhibition, as well as a publication, to be published by Dancing Foxes Press in early 2023. 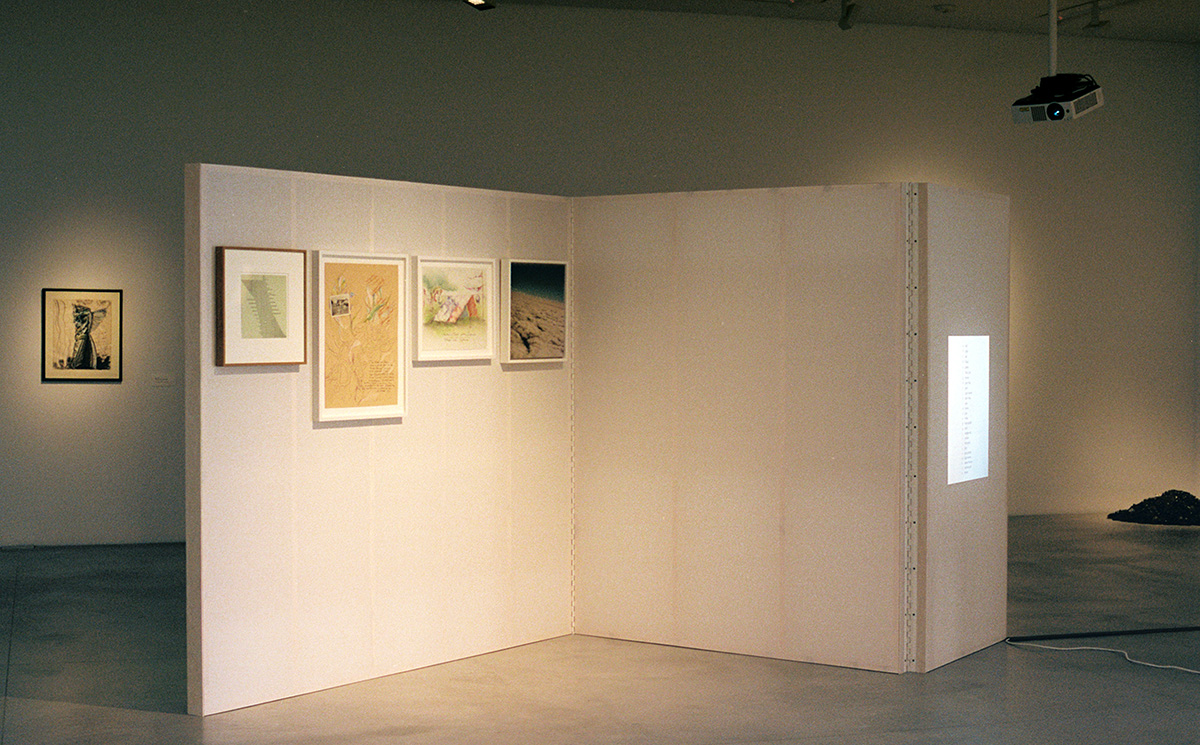 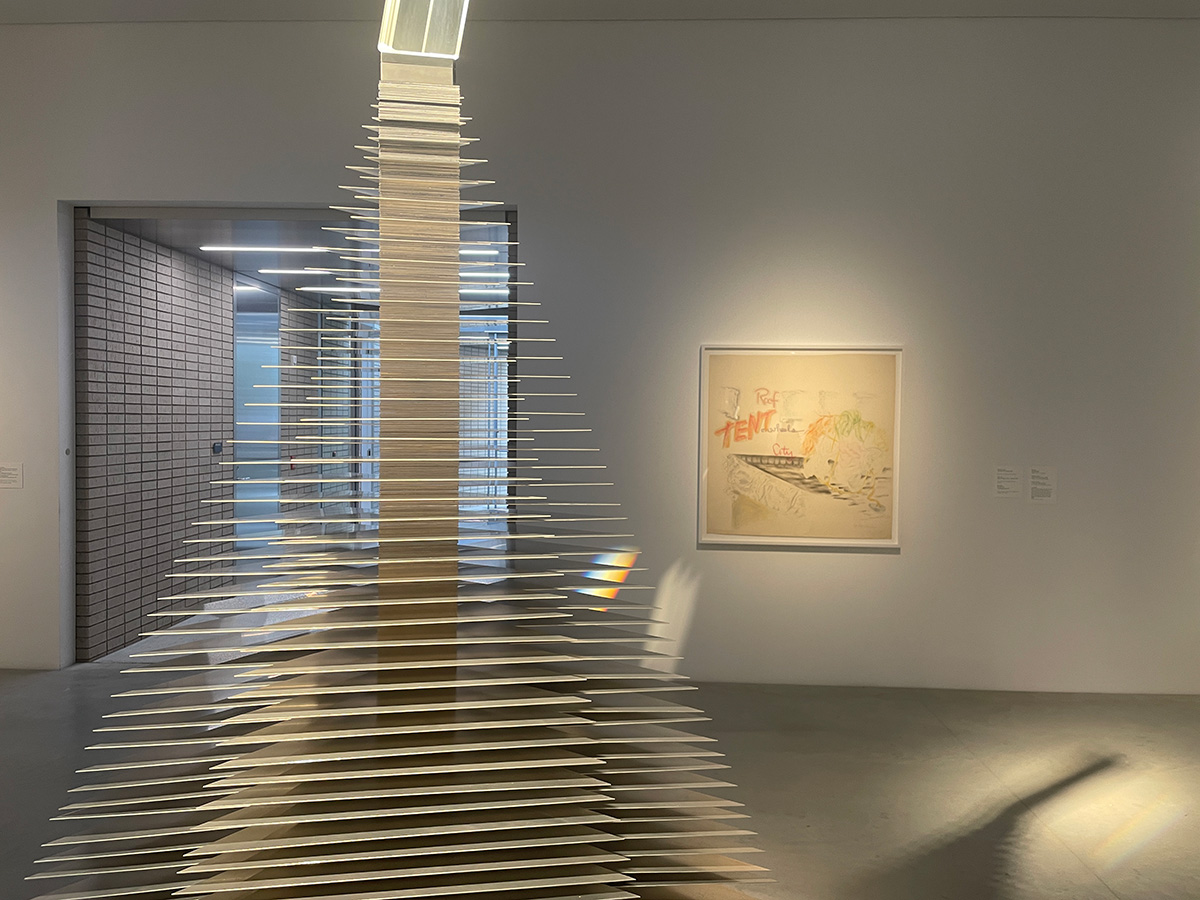 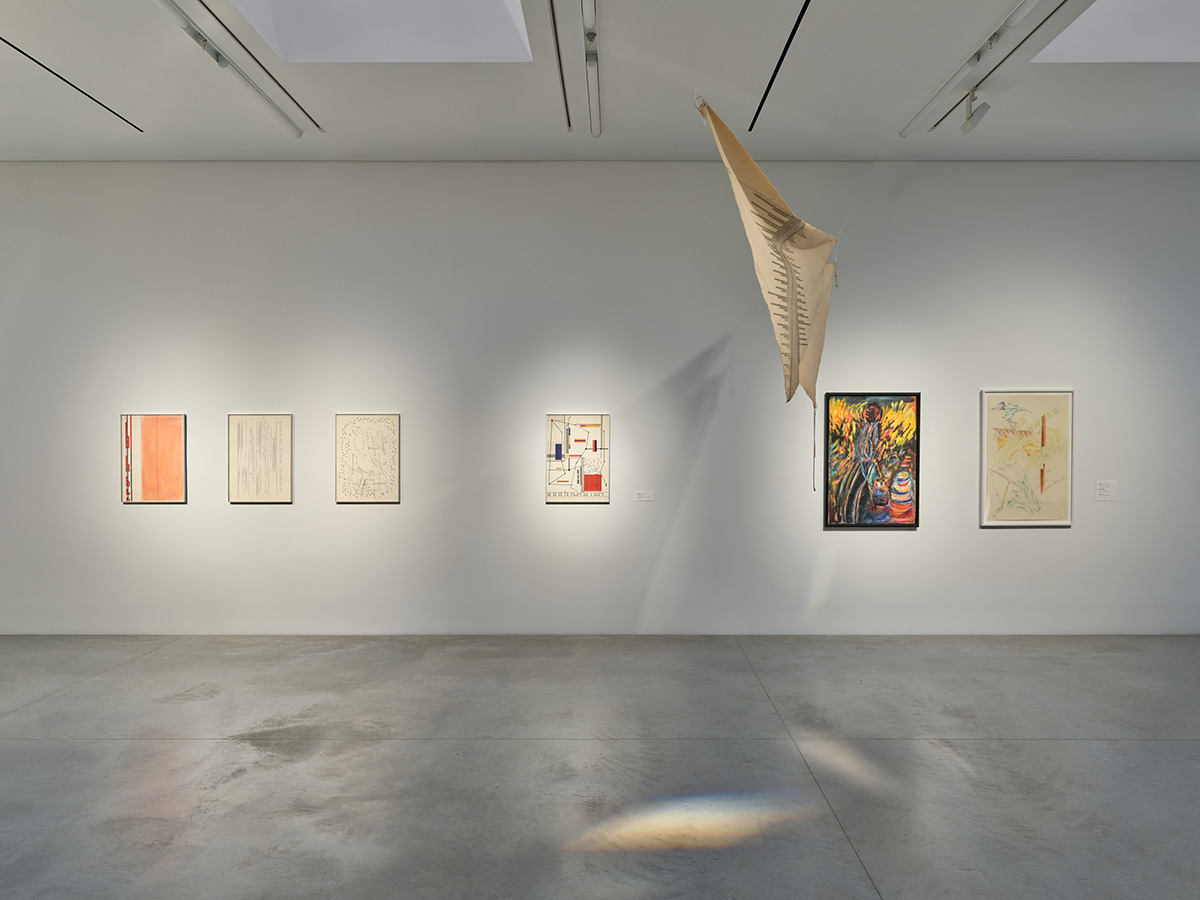 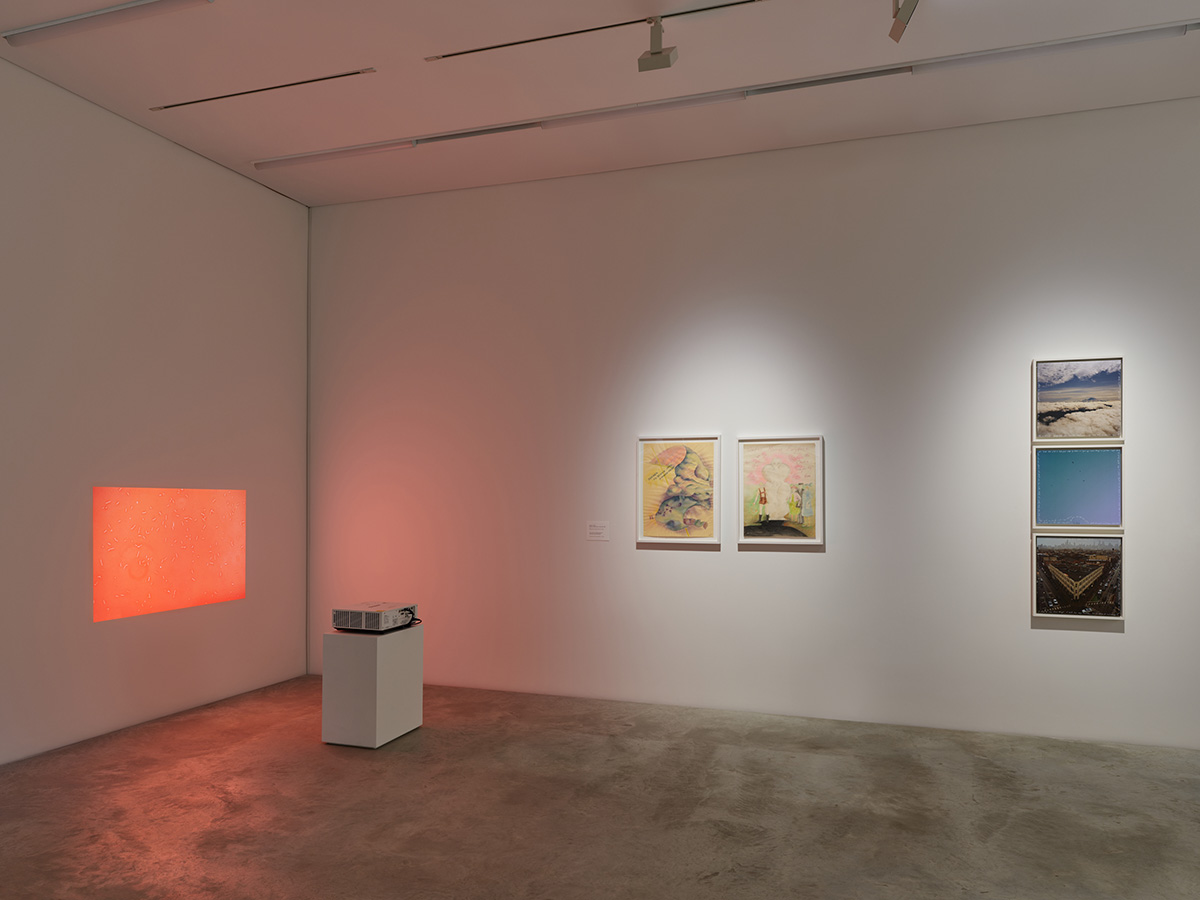 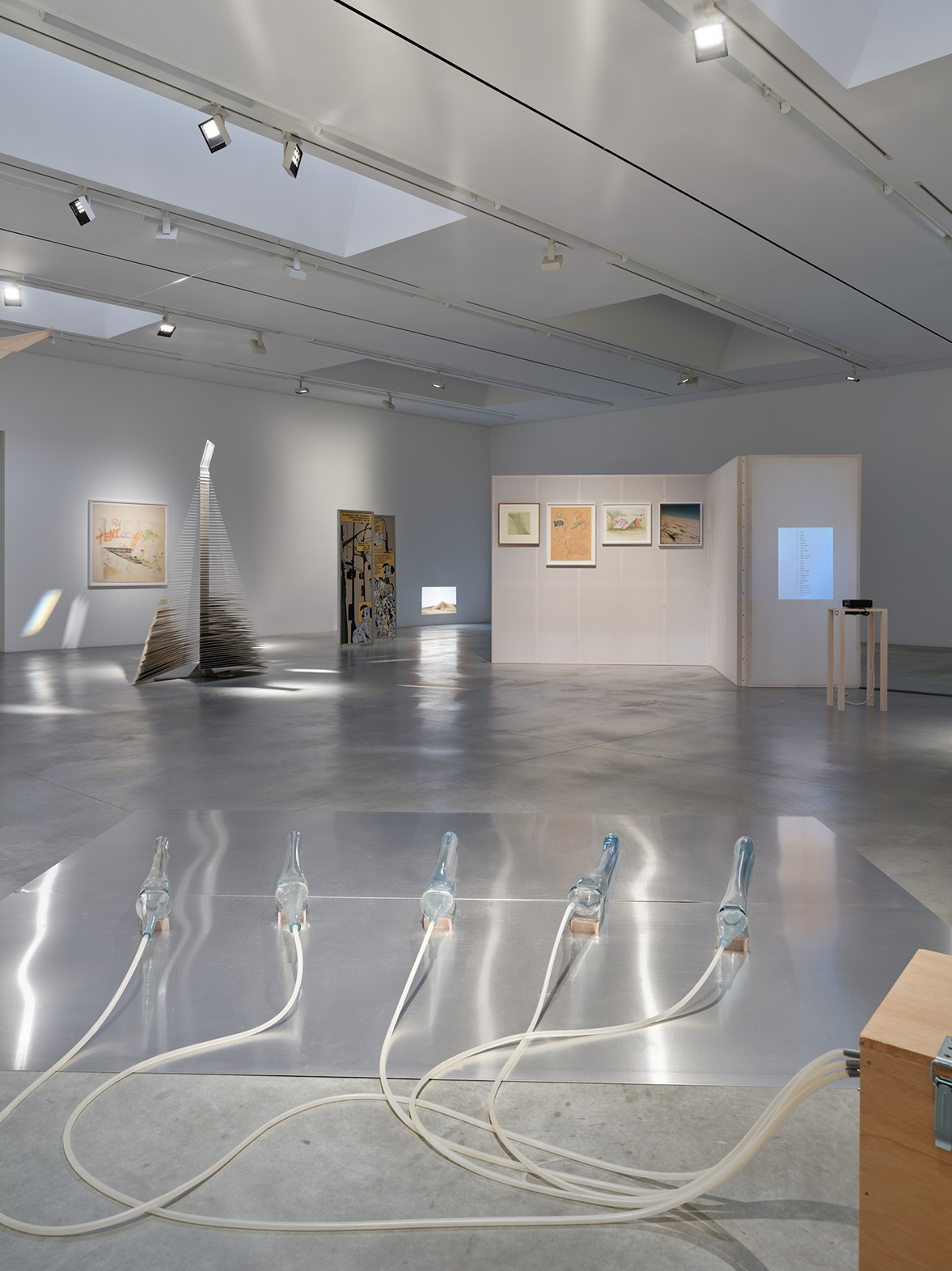 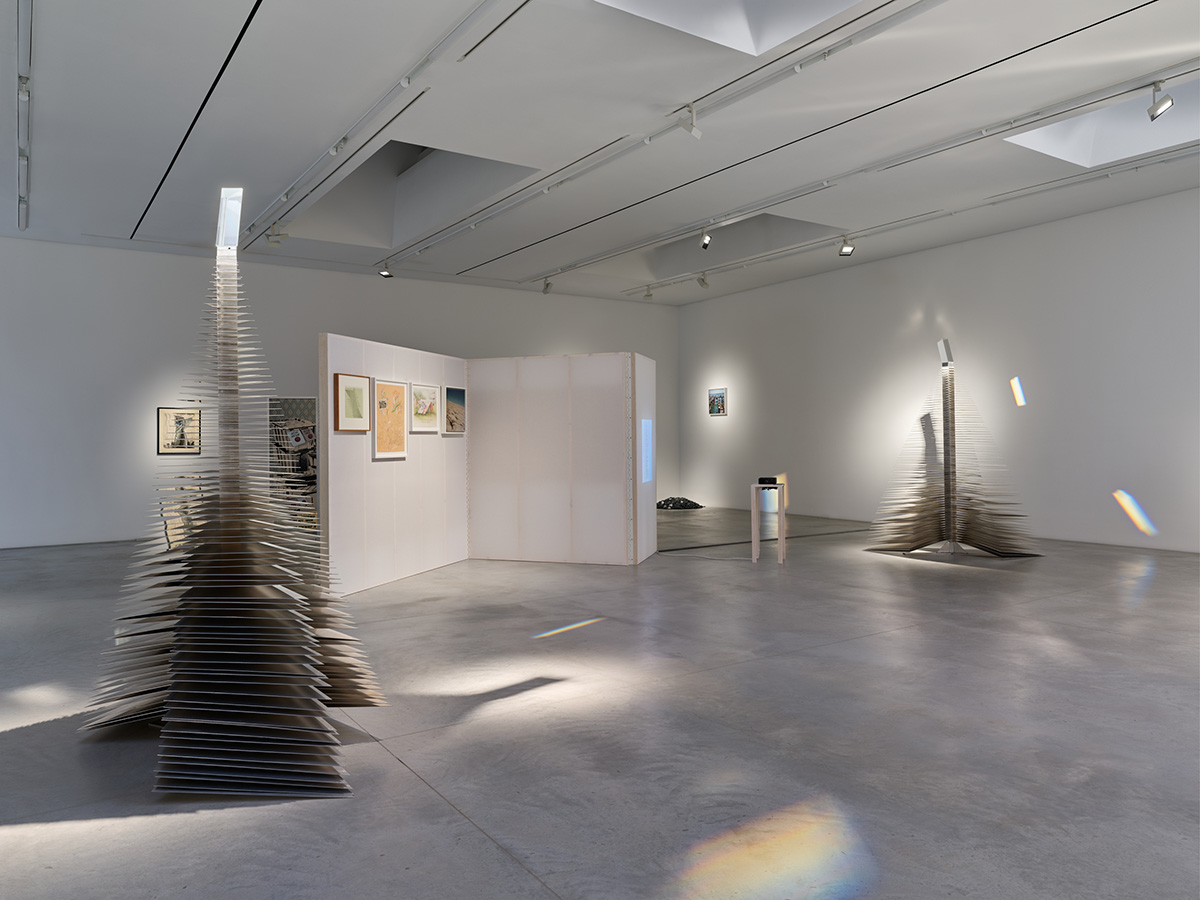