On September 25, 2021, Ruth Wolf-Rehfeldt was awarded the prestigious Thuringian Gerhard Altenbourg Prize, which led to a solo exhibition at the Prizenpalais of the Altenburg Residence in lieu of the originally intended Lindenau-Museum Altenburg.

In the 1970s, the Berlin-based artist began using her typewriter to condense characters and letters on paper into images. These typewriter graphics form the core of her artistic oeuvre and are highly regarded internationally today. At first, she created visual poems from individual words; later, she detached herself from the meaning of the letters and created abstract forms as carriers of meaning.

In the surveillance state of the GDR, the seemingly unobjectionable work at the typewriter formed a possibility of free artistic creation for Wolf-Rehfeldt, who was an office worker. With printed editions of typewritings, which she sent worldwide as mail art, she transcended the narrow horizon of her East Berlin existence. Wit, irony and a pronounced sense of playfulness became a part of these typewriter graphics and collages, which are quite frequently understood as commentaries on the times representing a manifesto of intellectual freedom in the GDR.

Wolf-Rehfeldt stopped her artistic work after the fall of the Berlin Wall. Since 2012, the artist, who was born in Wurzen, Saxony in 1932, has been experiencing a rediscovery, her most recent recognition being the 2021 Gerhard Altenbourg Prize. The exhibition, accompanied by a catalogue, documents the entire spectrum of her work with her typewritings, collages, mail art and paintings.

With this award, Ruth Wolf-Rehfeldt joins a list of artists including Roman Opalka, Cy Twombly, Michael Morgner and, most recently, Herman de Vries. The prize is endowed with a total of 50,000 euros, of which 10,000 euros will go to the artist as prize money. 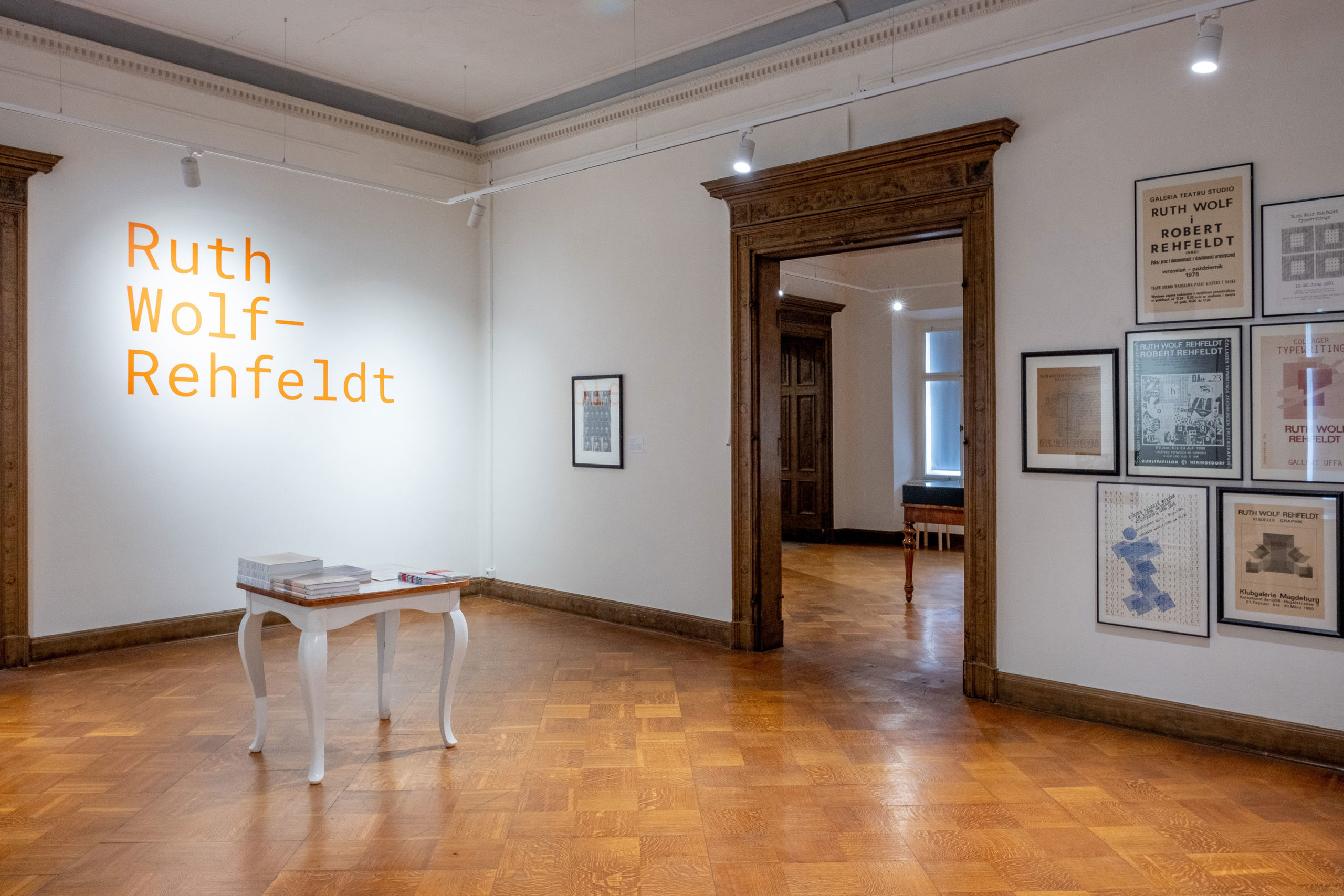 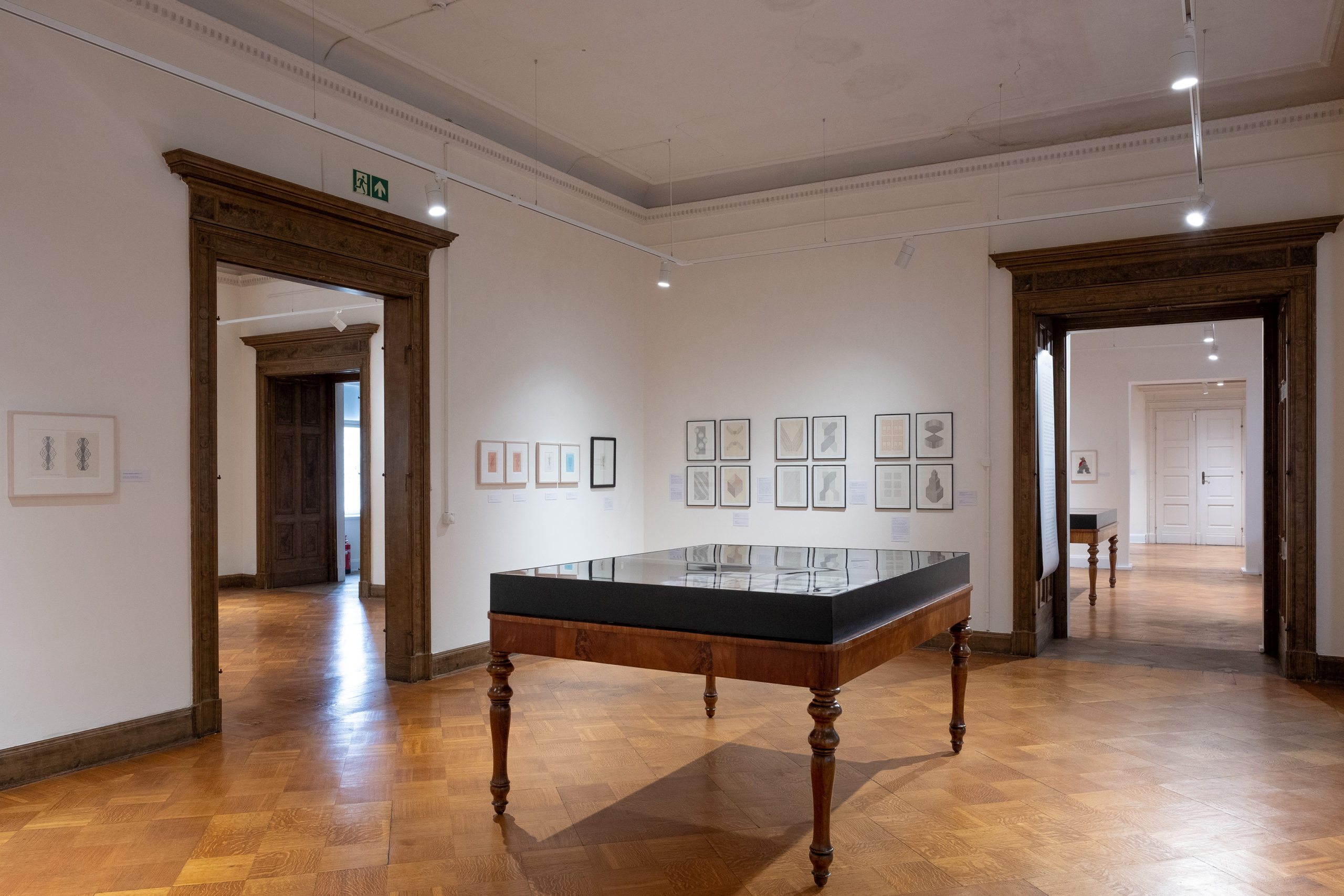 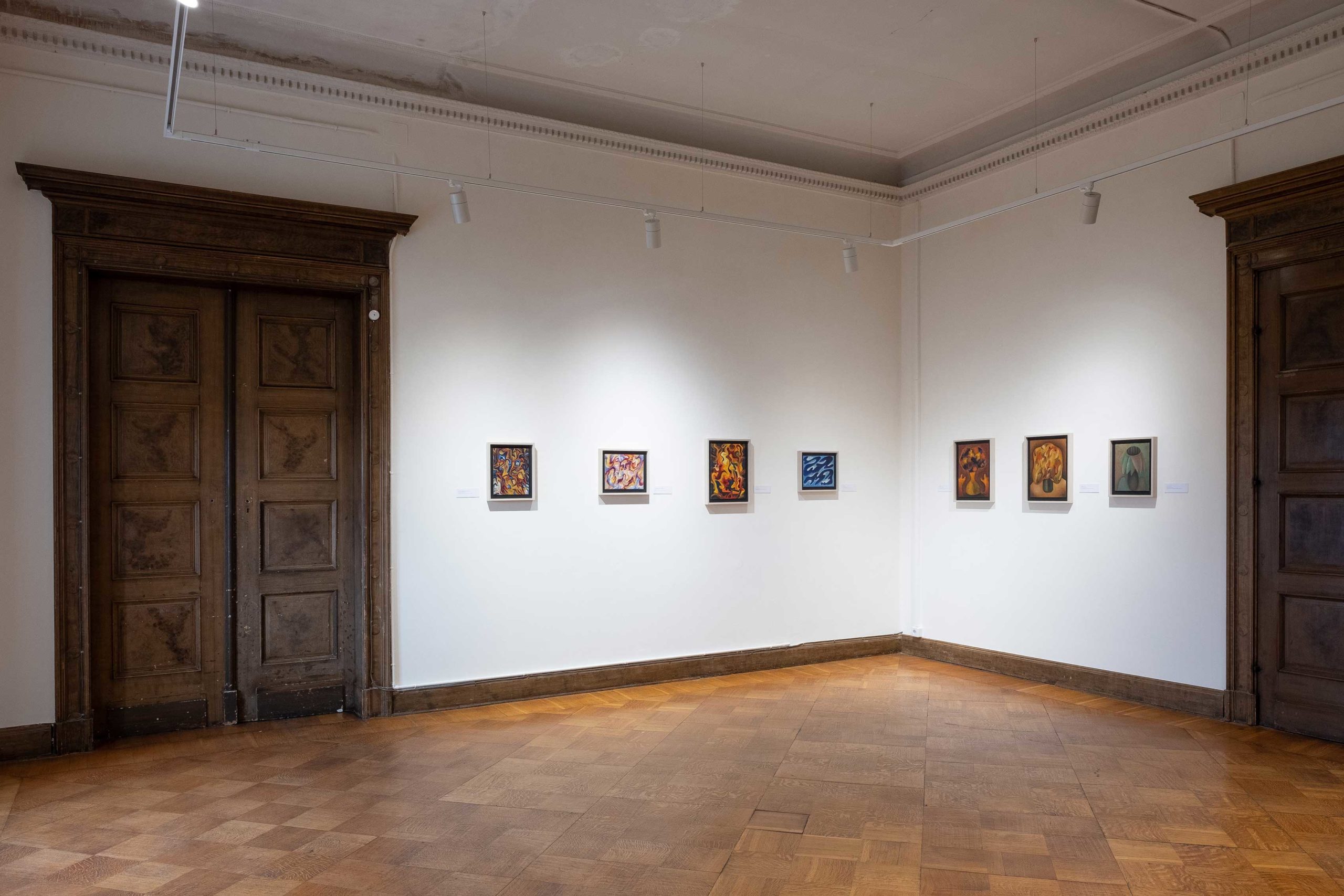 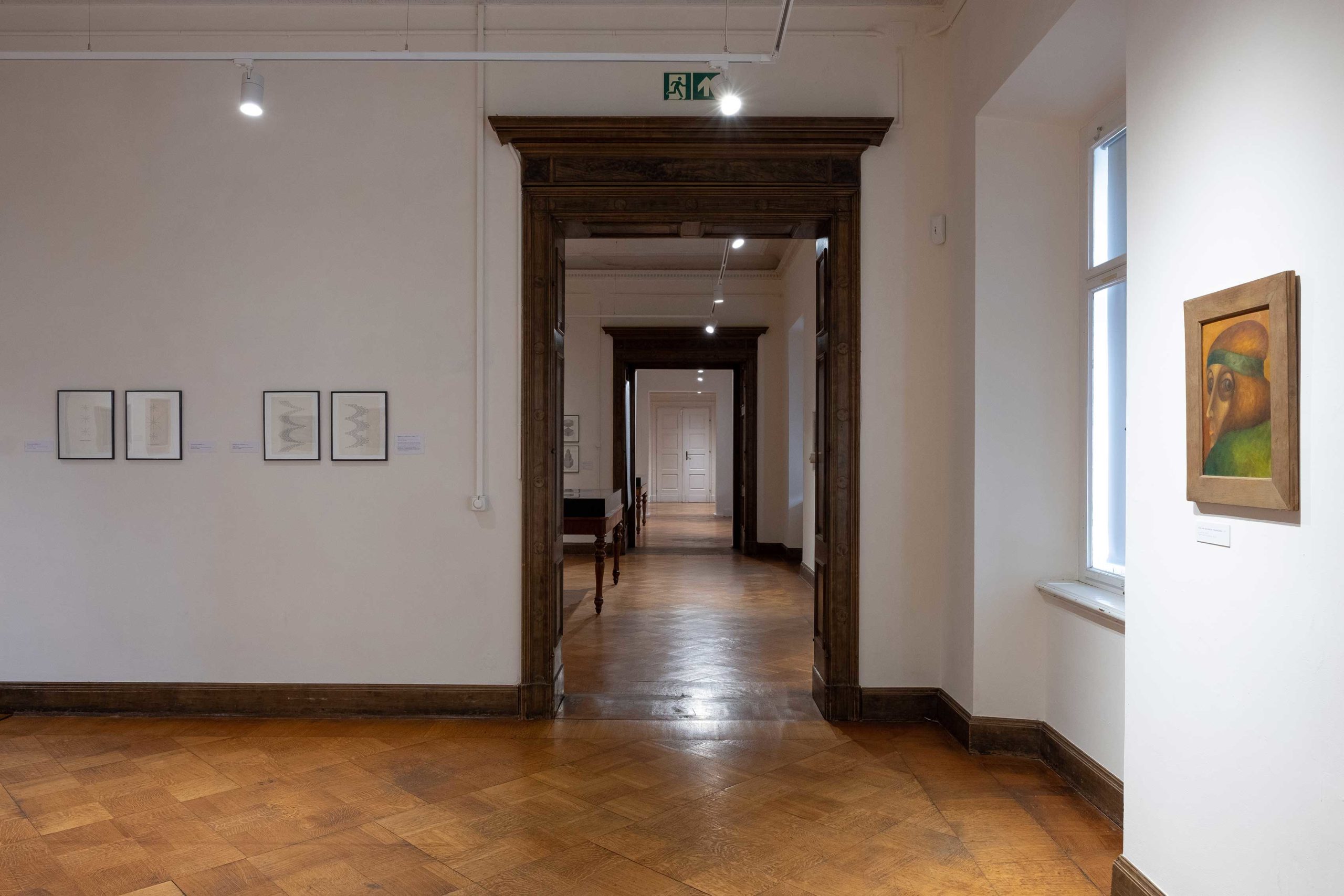 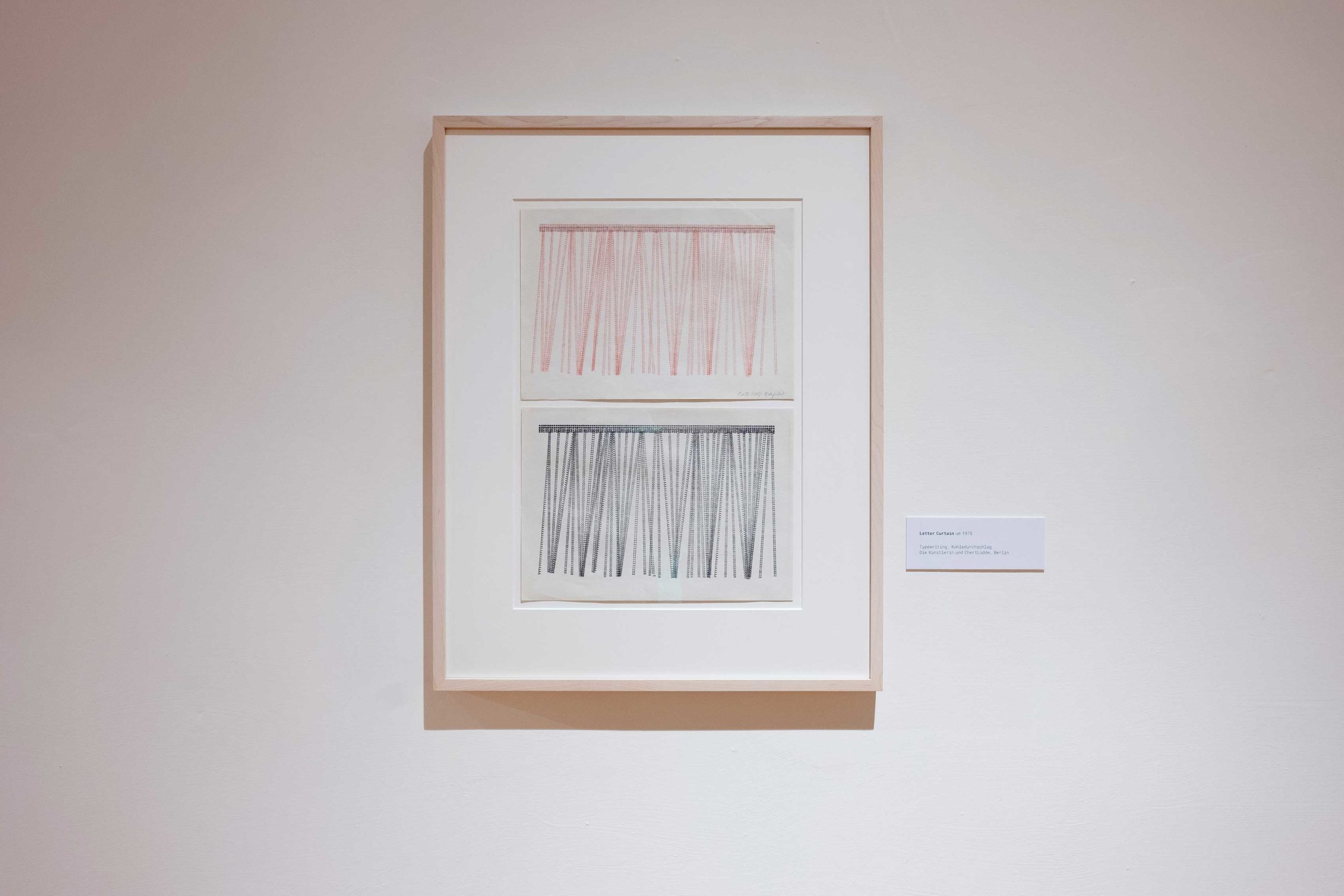 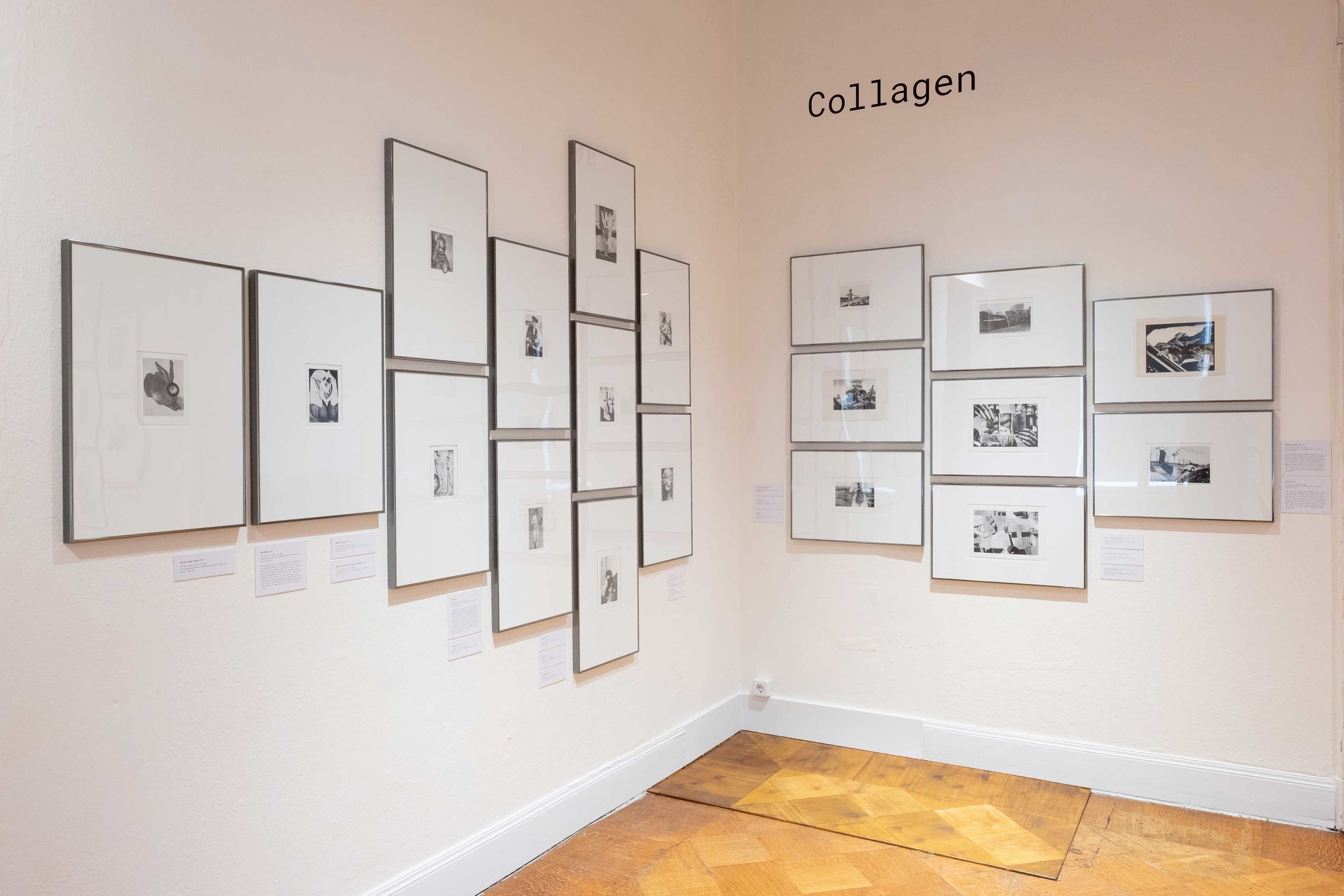 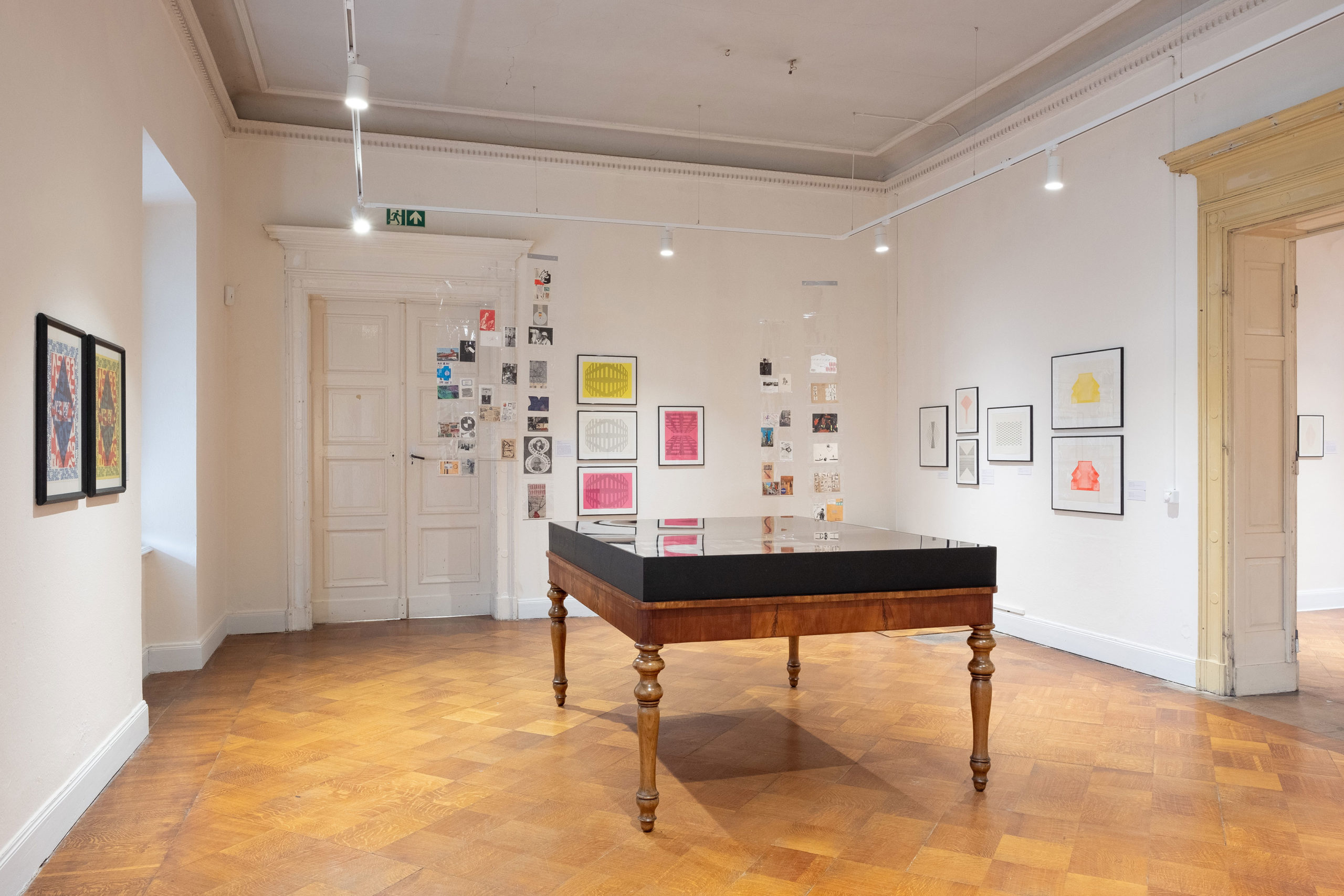 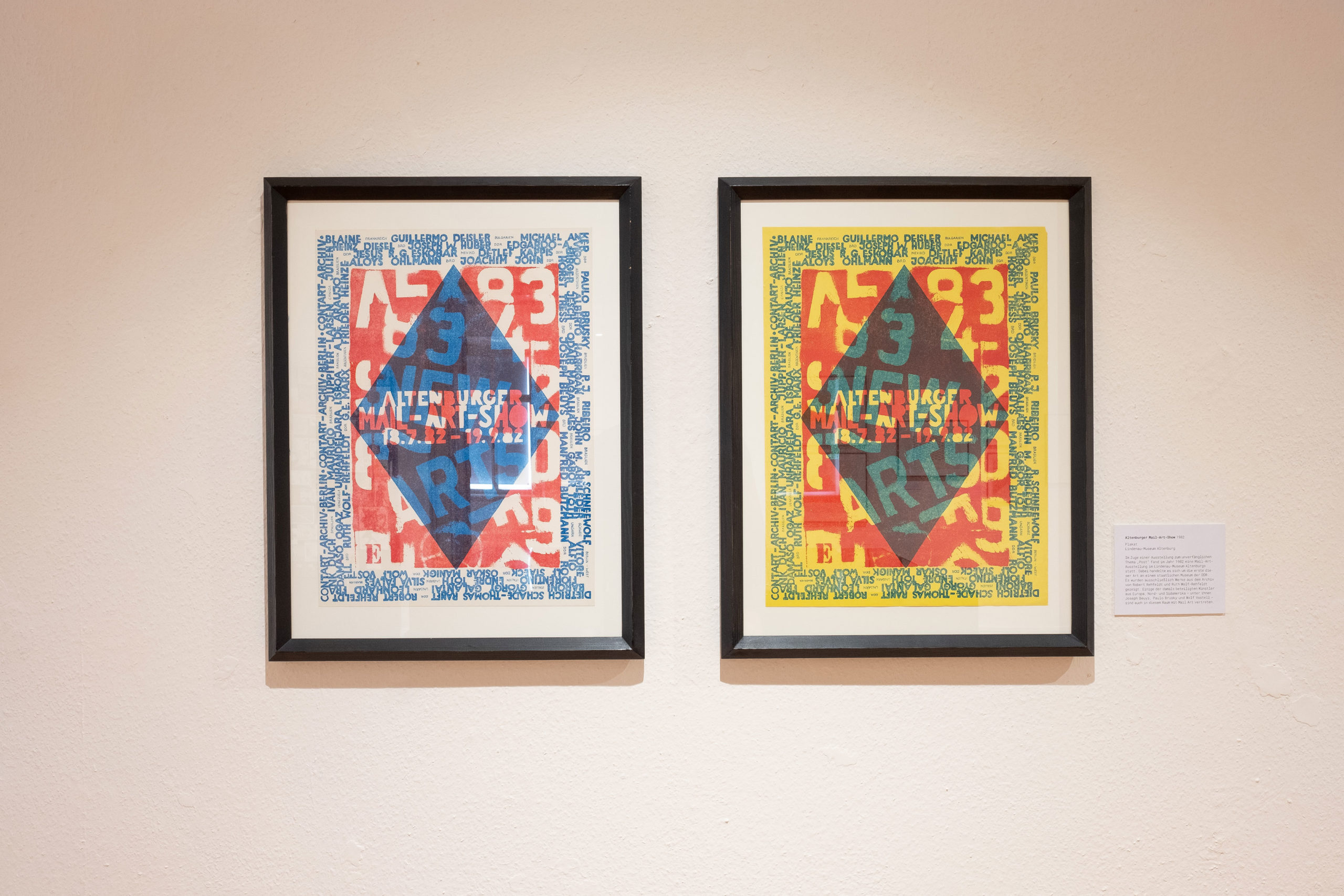 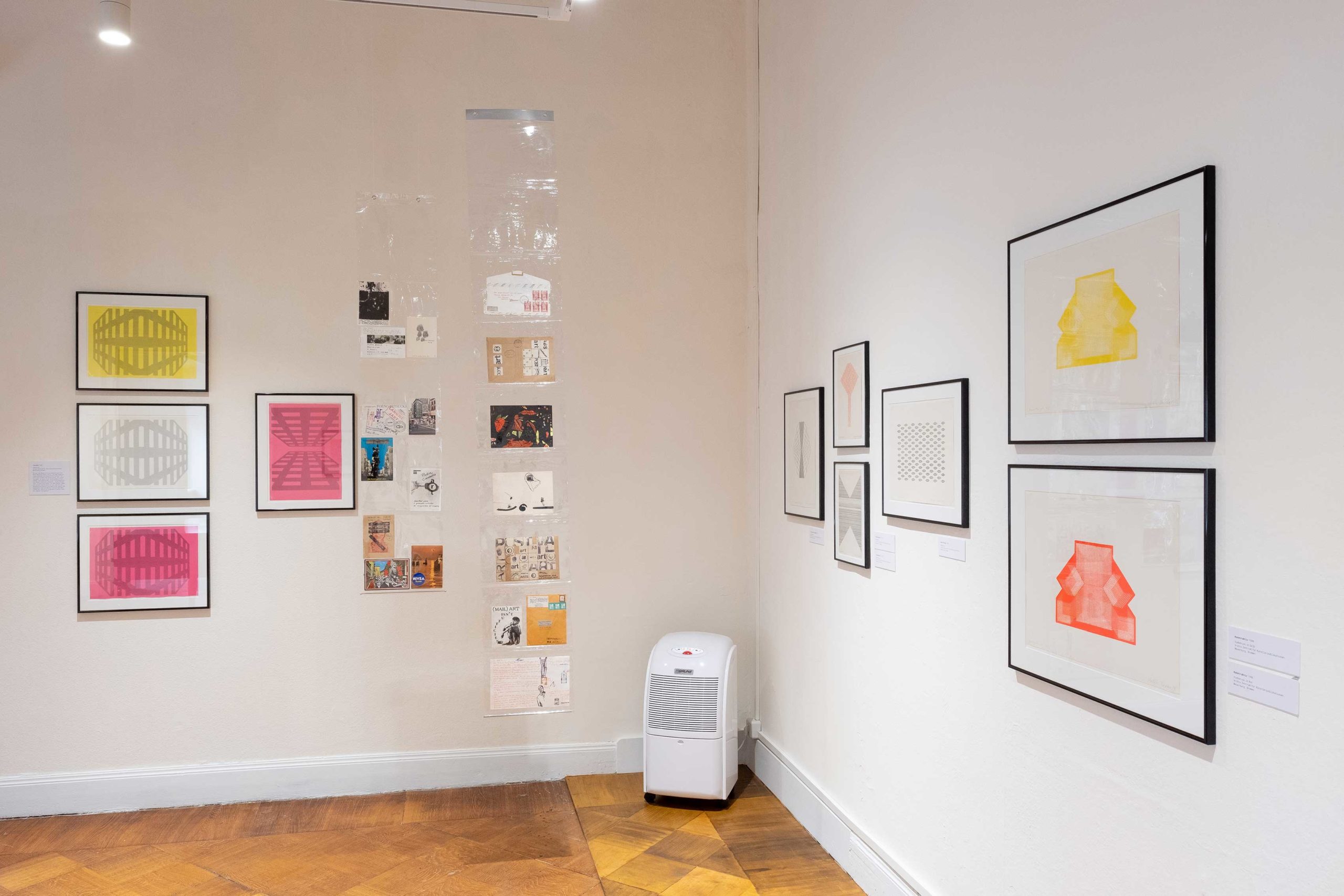