Running In Place is a group exhibition with Beatriz Santiago Muñoz, David Horvitz, Onur Karaoğlu. This exhibition convenes artworks on circulation of ideas, water and bodies along with their inherent contradictions. The artists in Running In Place occupy three positions – Santiago Muñoz’s is that of suspension, Horvitz’s of regulated mobility, and Karaoğlu’s of free-flowing forces of nature and imagination.

David Horvitz’s commission is called In the limit of disorientation (2022) and is made of glass vessels, handblown in Istanbul, holding seawater collected from Cape Baba, Turkey, the westernmost site of the Asian continent. Its title, In the limit of disorientation, refers to the literal meaning of the word dis’orient’ation, to turn away from the east, and the historically constructed fiction of what is East and what is West. Cape Baba in Babakale is an incongruity. It is the westest point of Asia yet latitudinally it is more west than Turkey’s European side. It is even further west than parts of Greece and Europe’s Nordic countries. Horvitz’s work draws an “imaginary line that determines spatial and temporal coordination,” displaced and completely abstracted.[2] It examines questions of the distance between places, people, and time in order to test the possibilities of appropriating, undermining, or even erasing these distances. 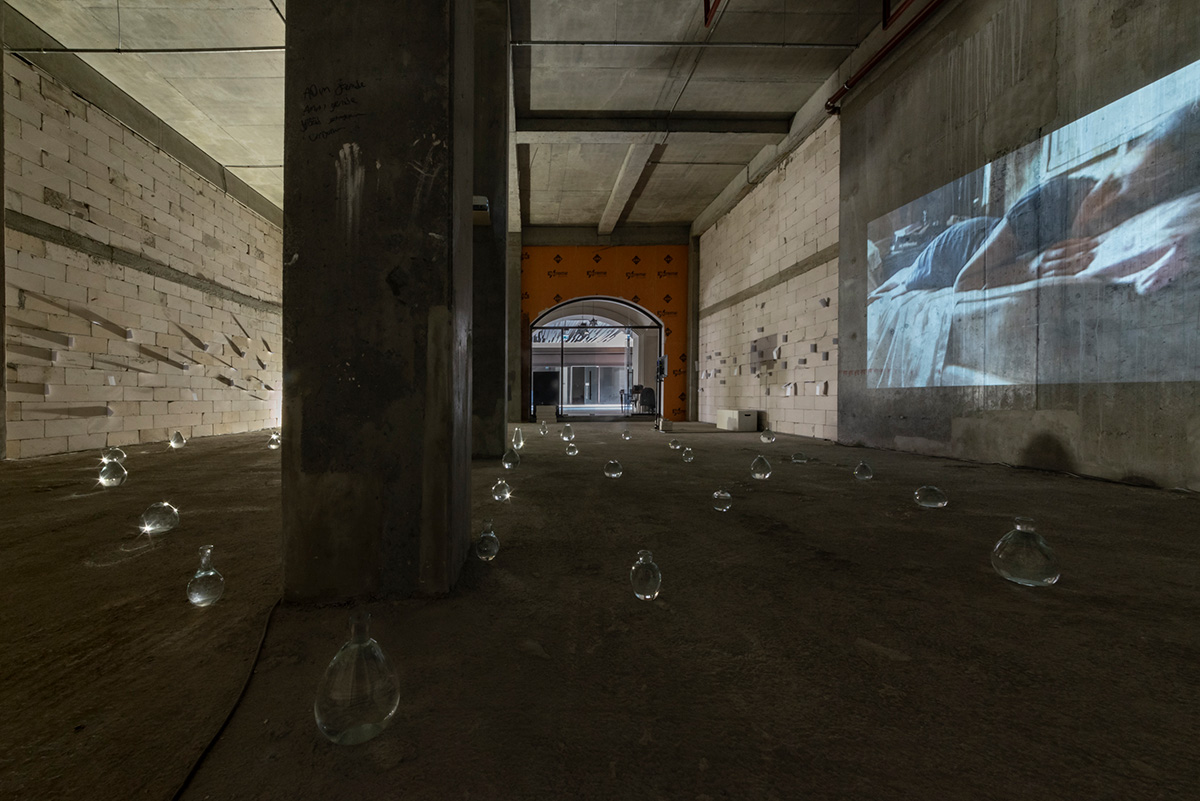 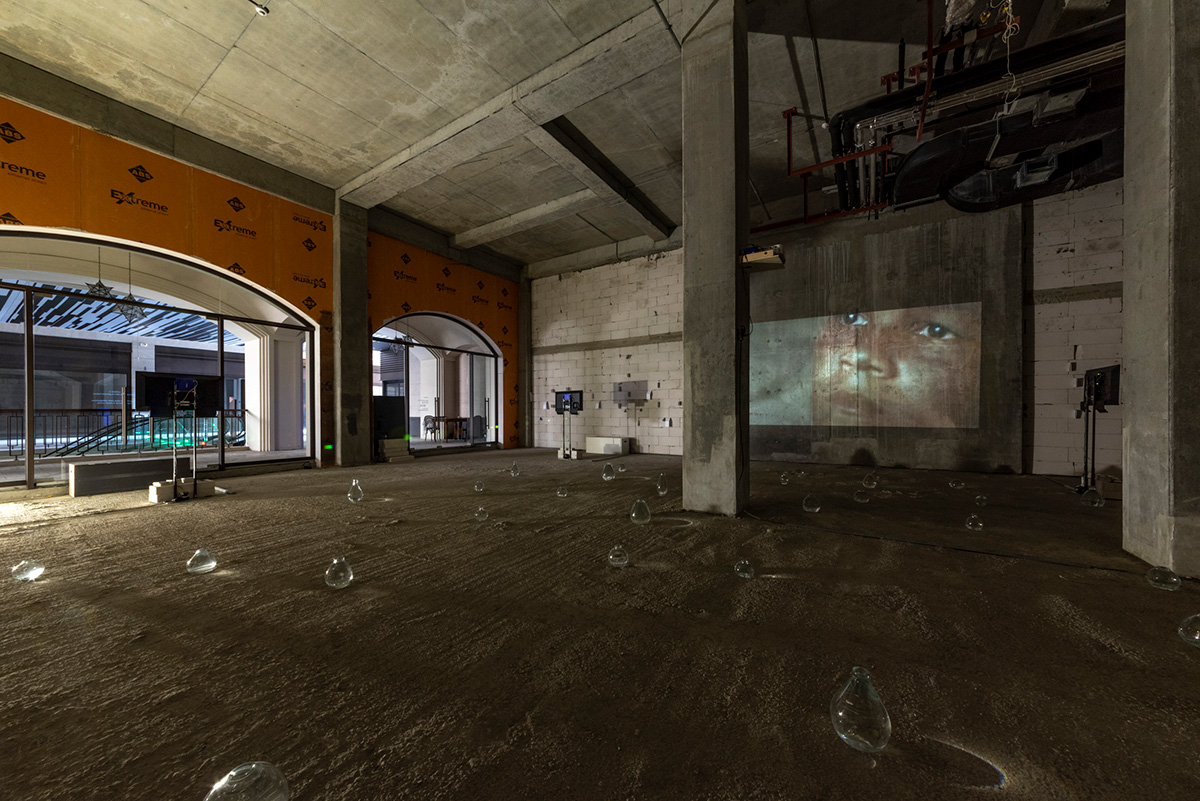 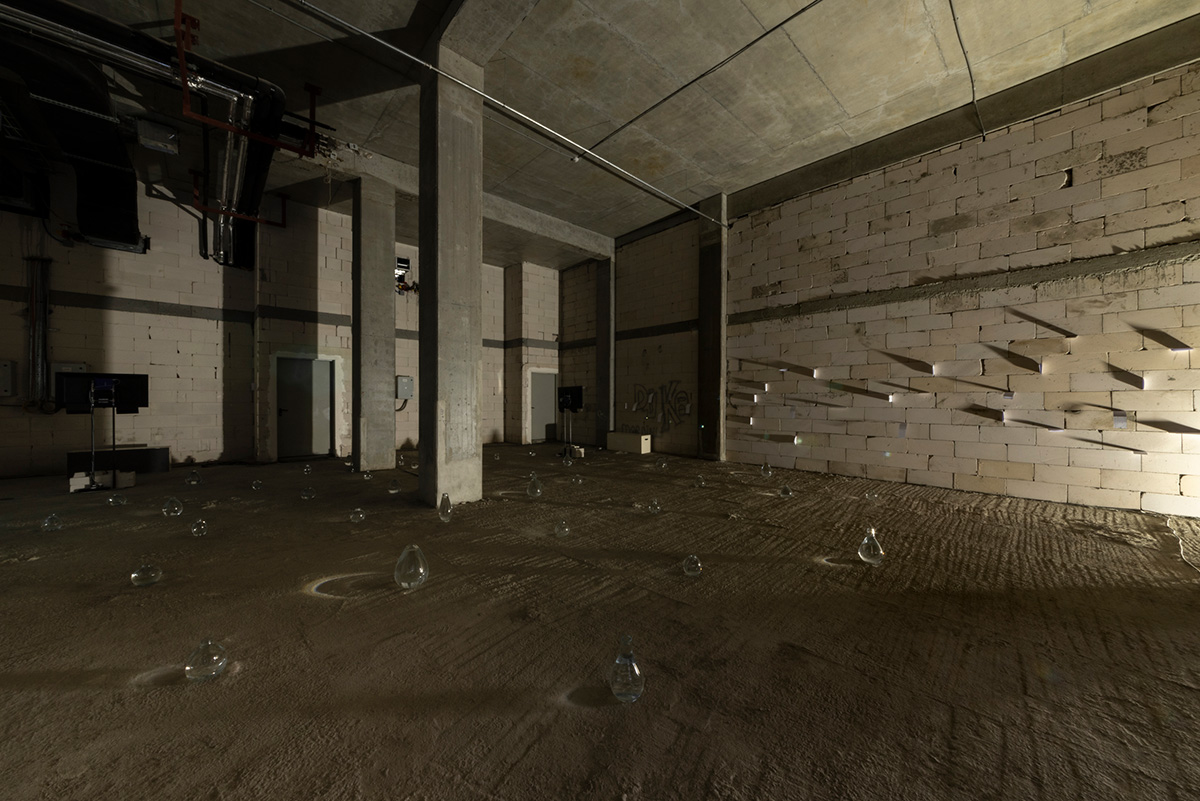 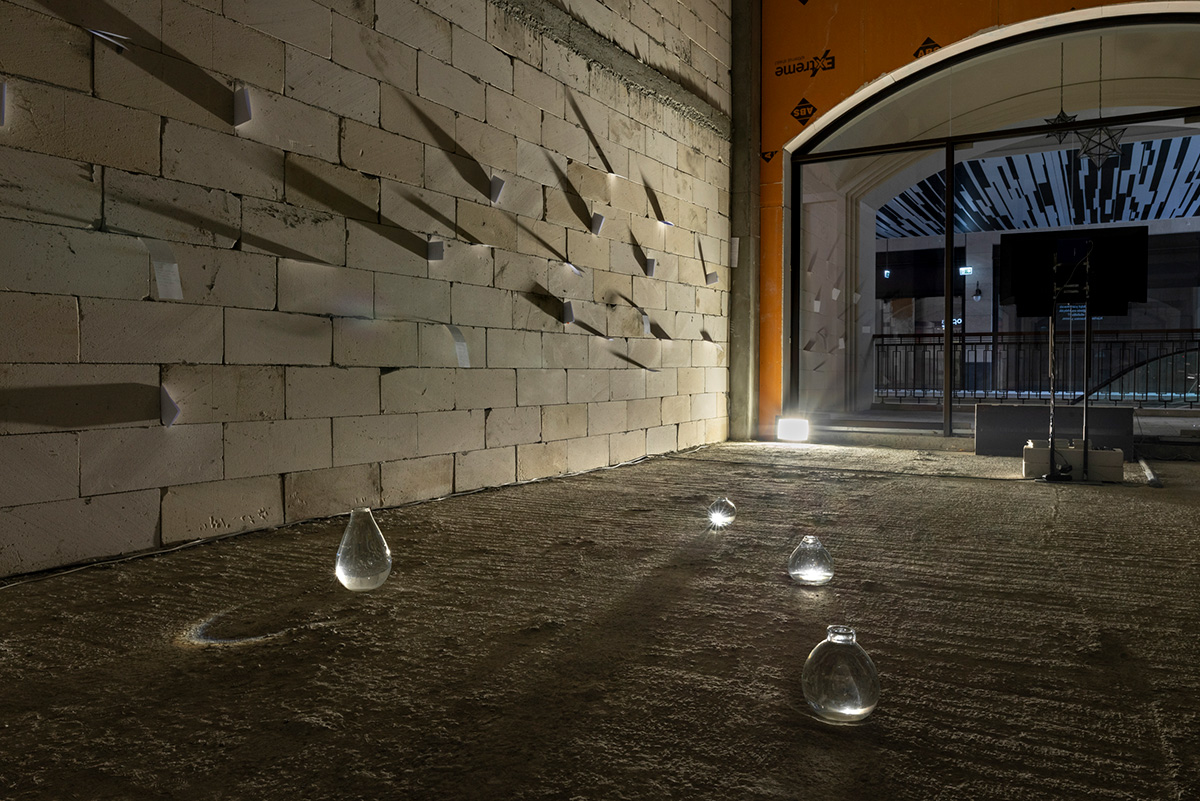 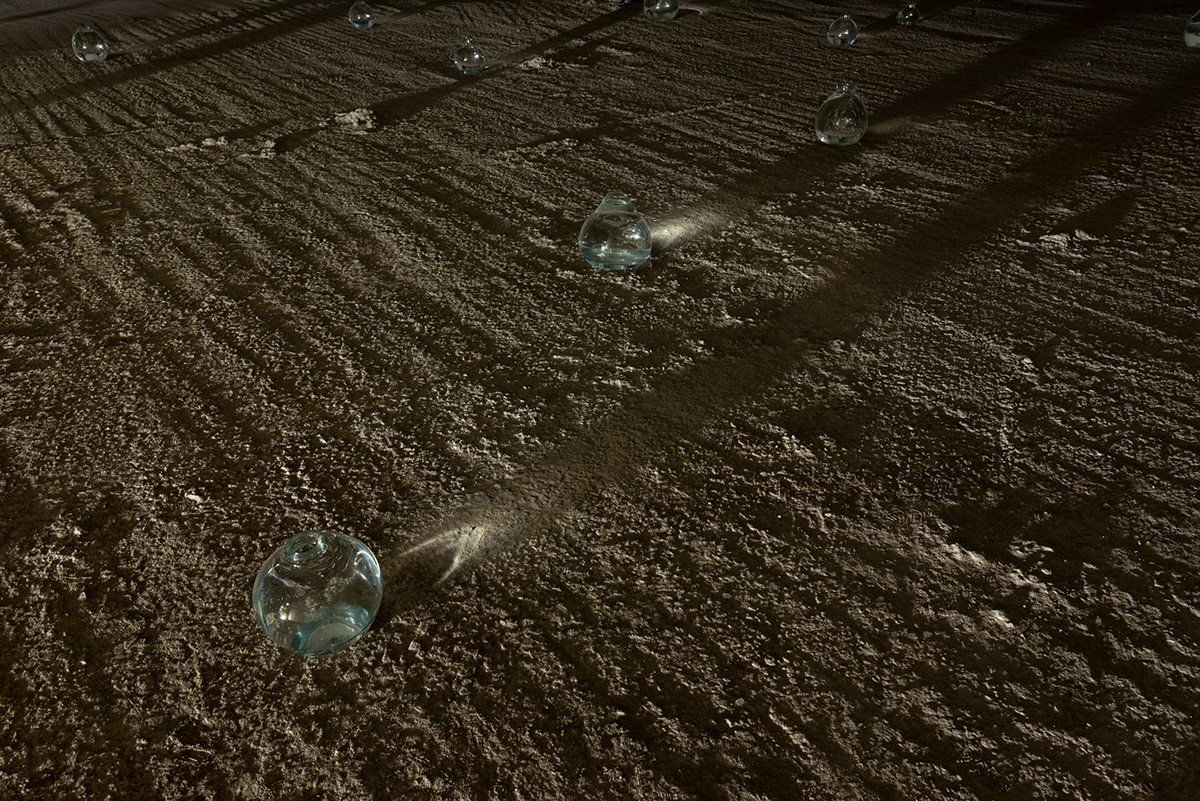 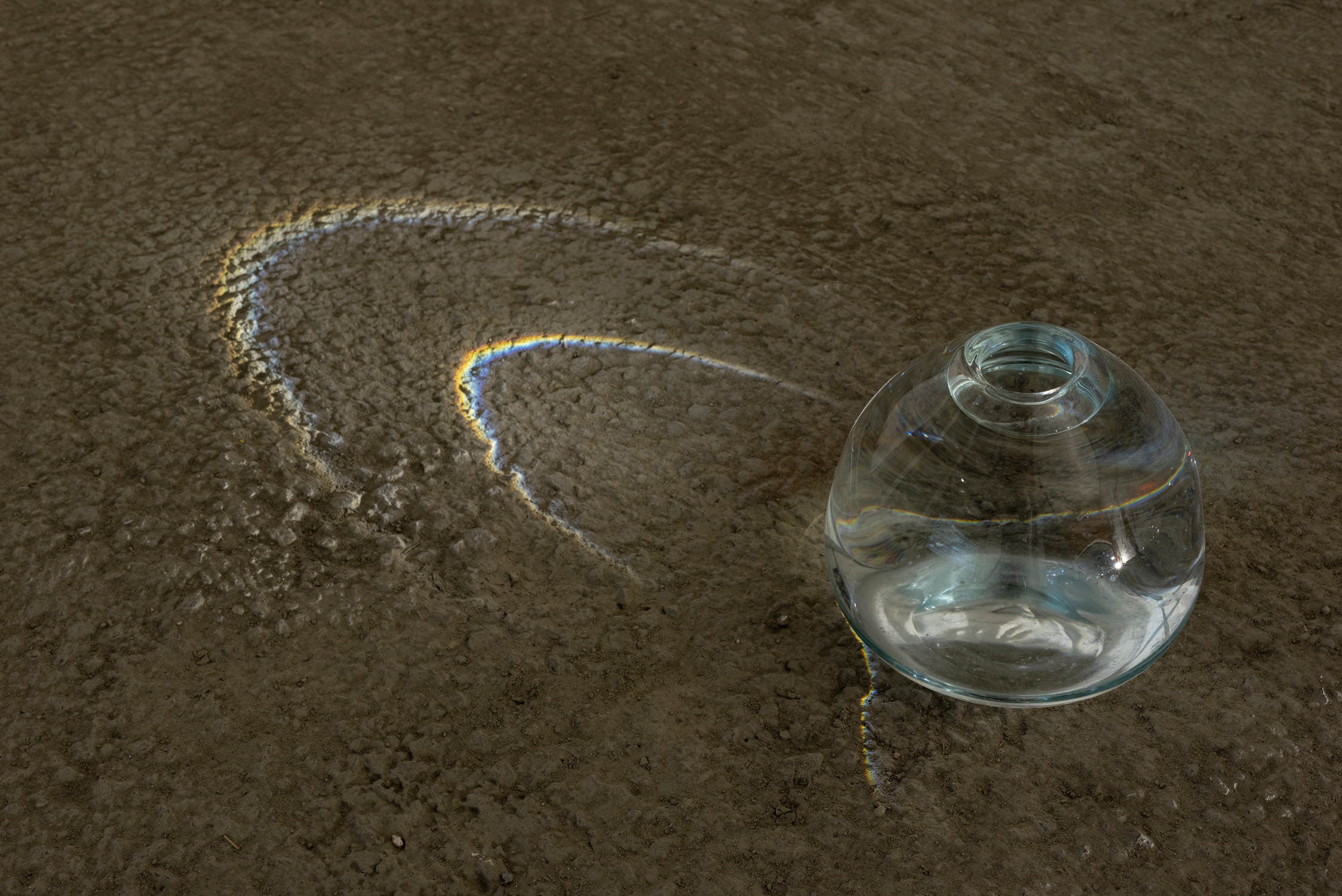 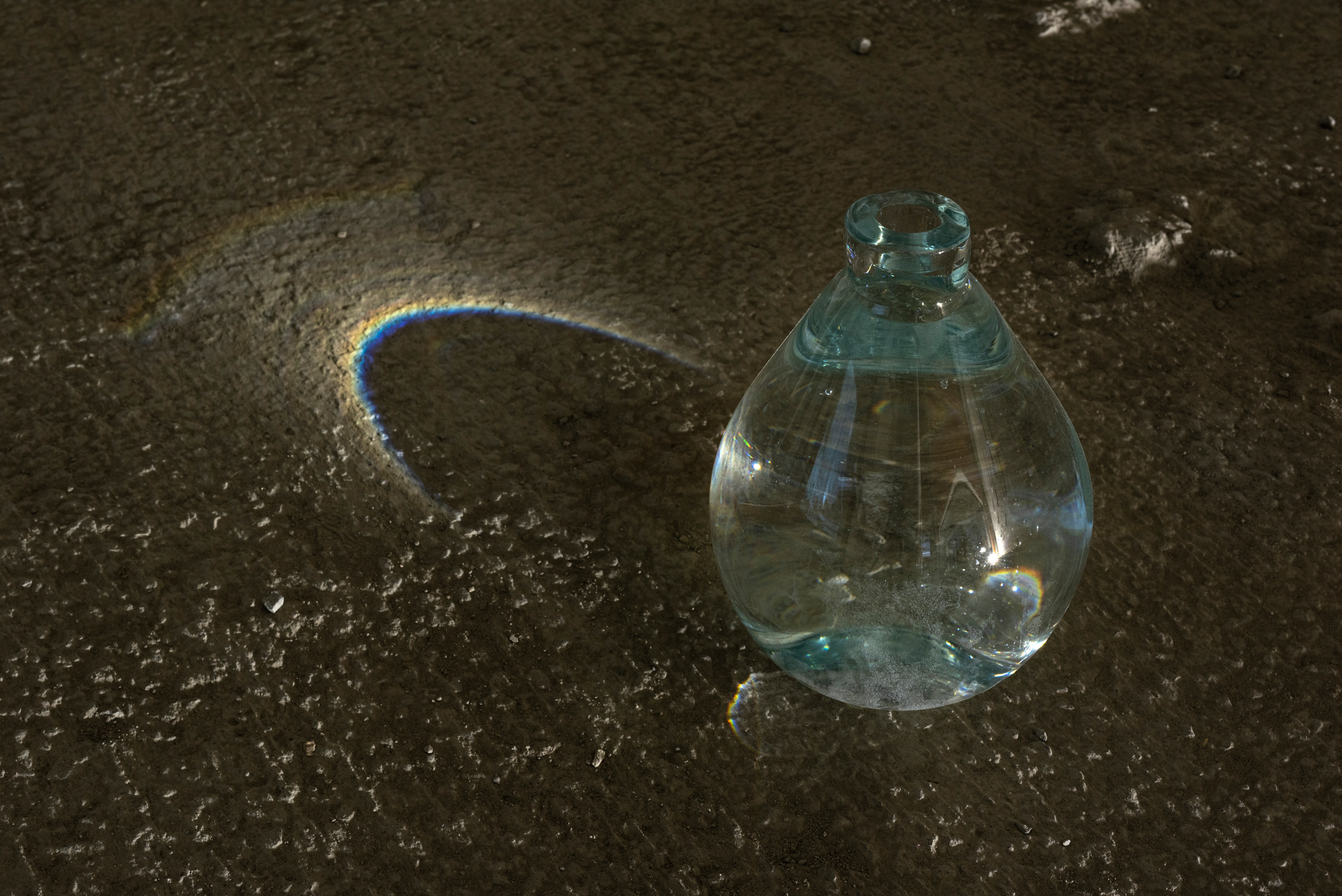 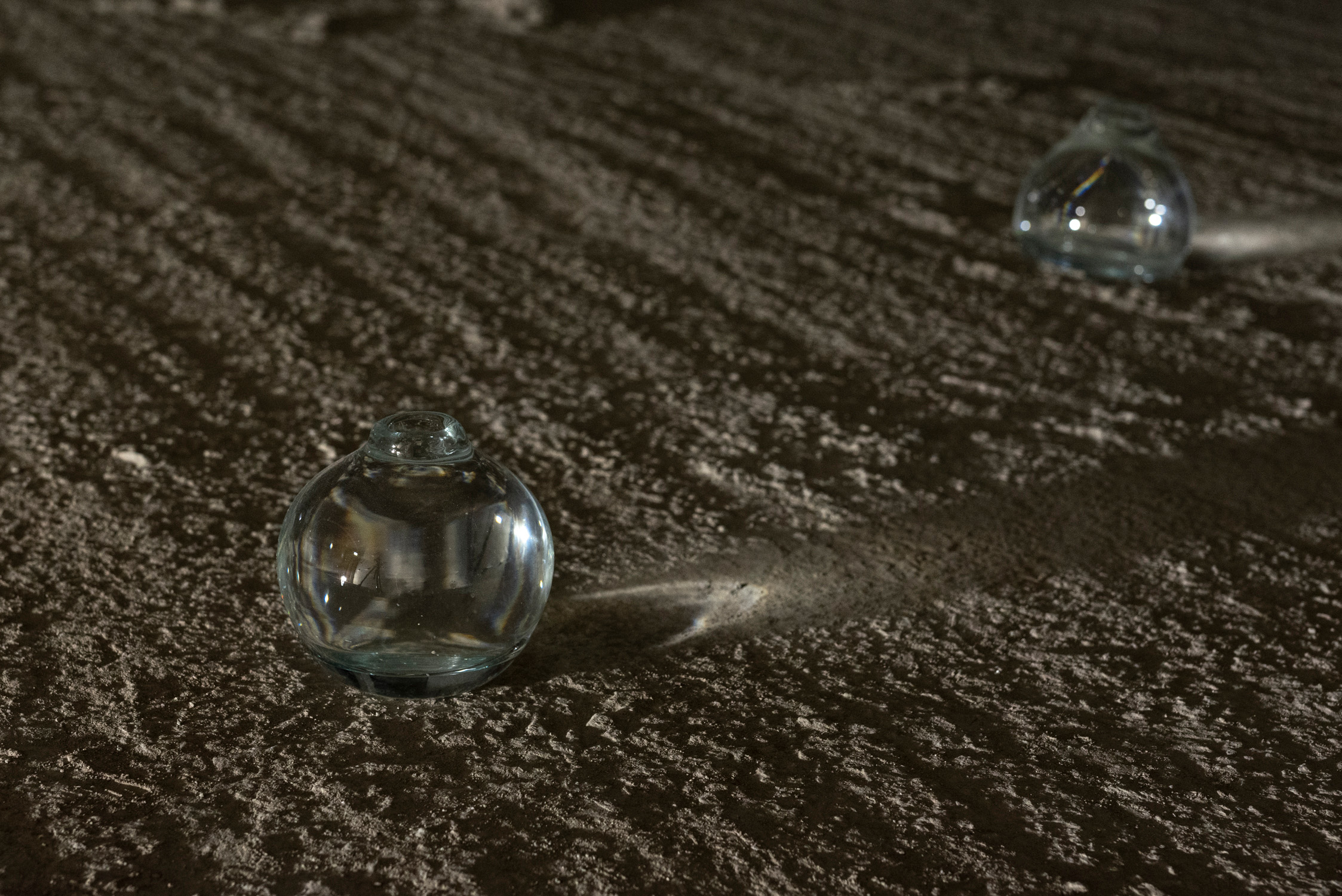 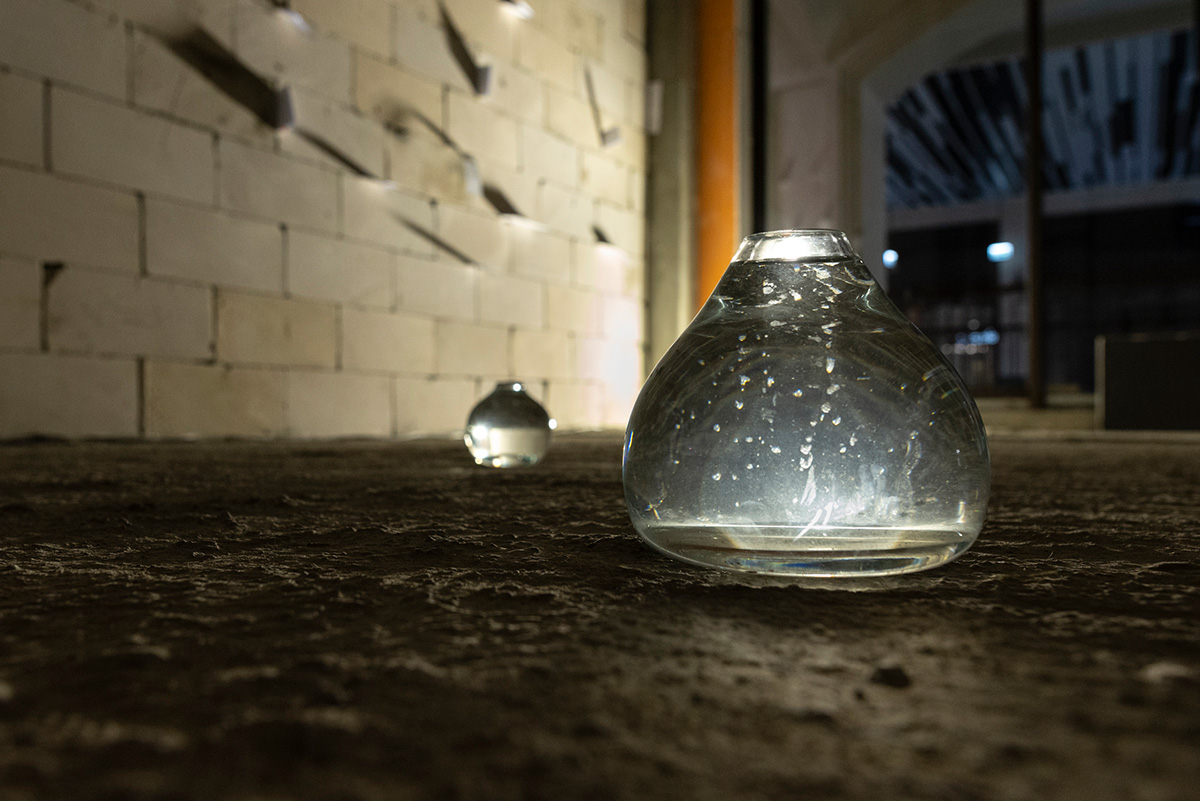