“I hold in my hands my two eyes, and see only what I touch.”

The brilliancy and the depth of the colors are usually a measure of the strength and activity of the feeling.”

“The underskirt may be made of three or more widths of glazed plain chintz to simulate satin, …for the skirt, of the same fabric as the bodice, Canton flannel, sateen or inexpensive rayon drapery fabric will give a textured effect. The overskirt should be cut from straight lengths of cloth eight to ten inches longer than the petticoat, sewed to a waistband or to the bodice. Loop it up on each side, pin or sew in place and add the bows of ribbon.”

The title refers to Galla Placidia who, from 425A.D. until her death in 450, ruled the Western Roman Empire, from Rome and later Ravenna, for her incompetent son Valentinian III, the last more or less legitimate Emperor of the West.

The title refers to Hroswitha, a German Latin poet of Gandersheim in Saxony. The nuns of Hroswitha’s convent performed her plays for the court of Theophano (of Byzantium) and Otto I, c. 980. Hroswitha originated the themes of Faust and Romeo and Juliet.

The title refers to: Catherine Sforza, Lady of Forli and Imola, who was a rival of Lorenzo dei Medici for power in Tuscany, c. 1475; Catherine dei Medici, Queen of France, who ruled during the minorities of her many sons until her death in 1589; Catherine of Aragon, Queen of England, who is considered the cause of Henry VIII’s conversion of England to Protestantism; Catherine Cornaro, a Venetian noble known for her beauty, who ruled as

Queen of Cyprus from 1473 until 1489; Catherine I of Russia, born into a family of servants, who ruled Russia after the death of her husband, Peter the Great; Catherine II the Great, Empress of Russia from 1762 until her death in 1796, who was responsible for much of the expansion of Russia; Catherine of Sienna, a fourteenth century mystic and author of religious dialogues and treatises, who brought about the return of the Pope to Rome and was influential during the Great Schism. 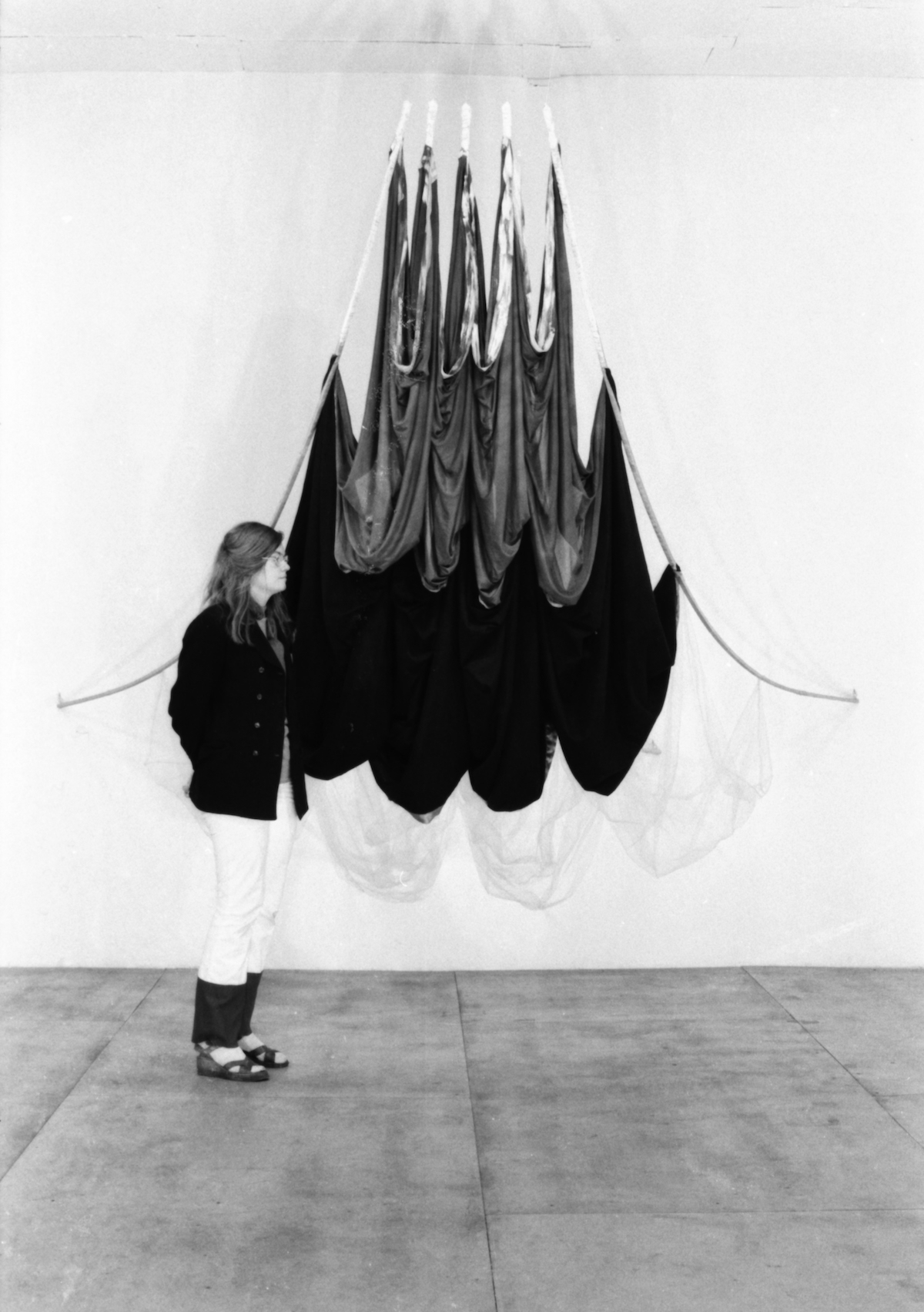 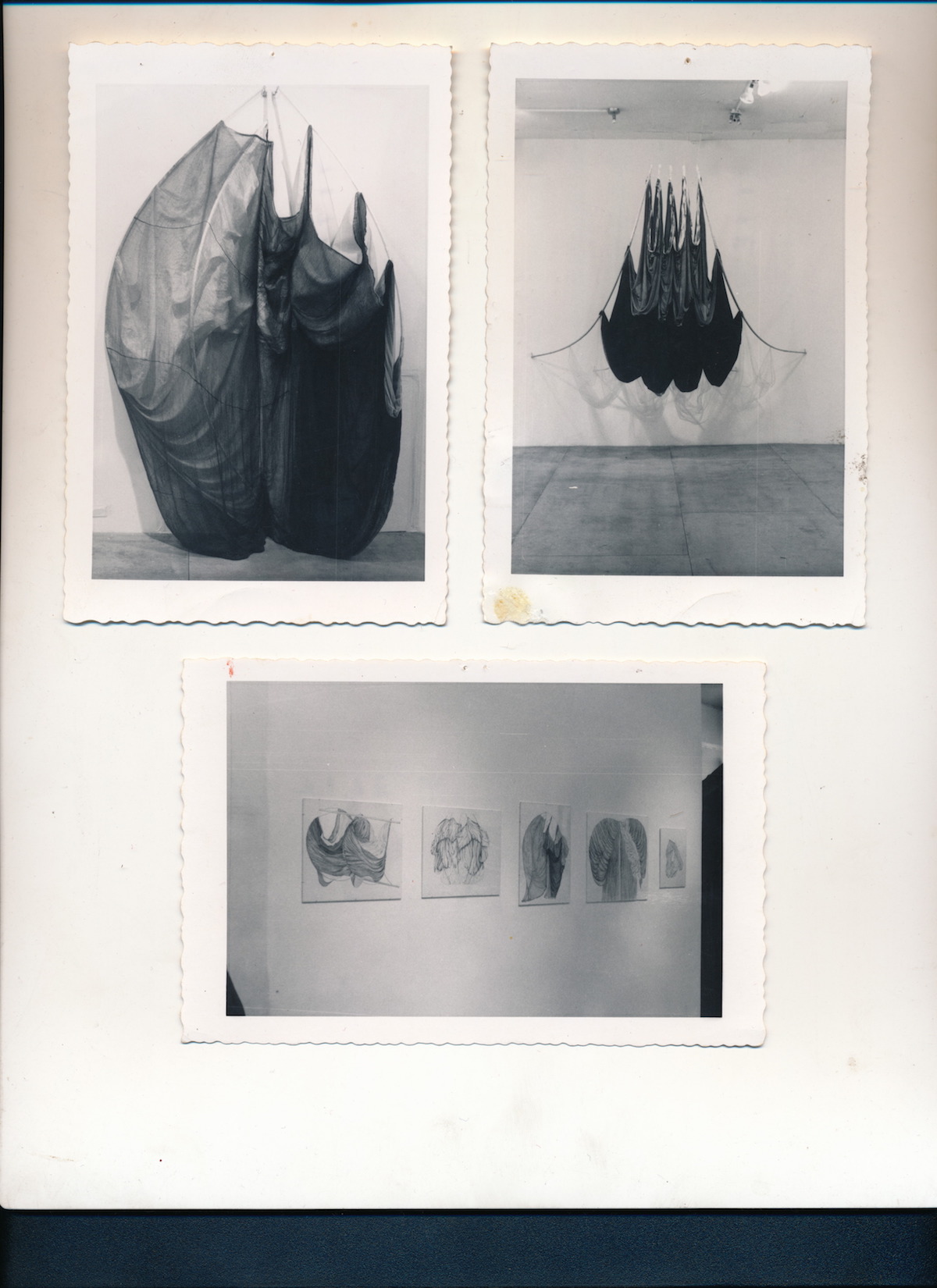 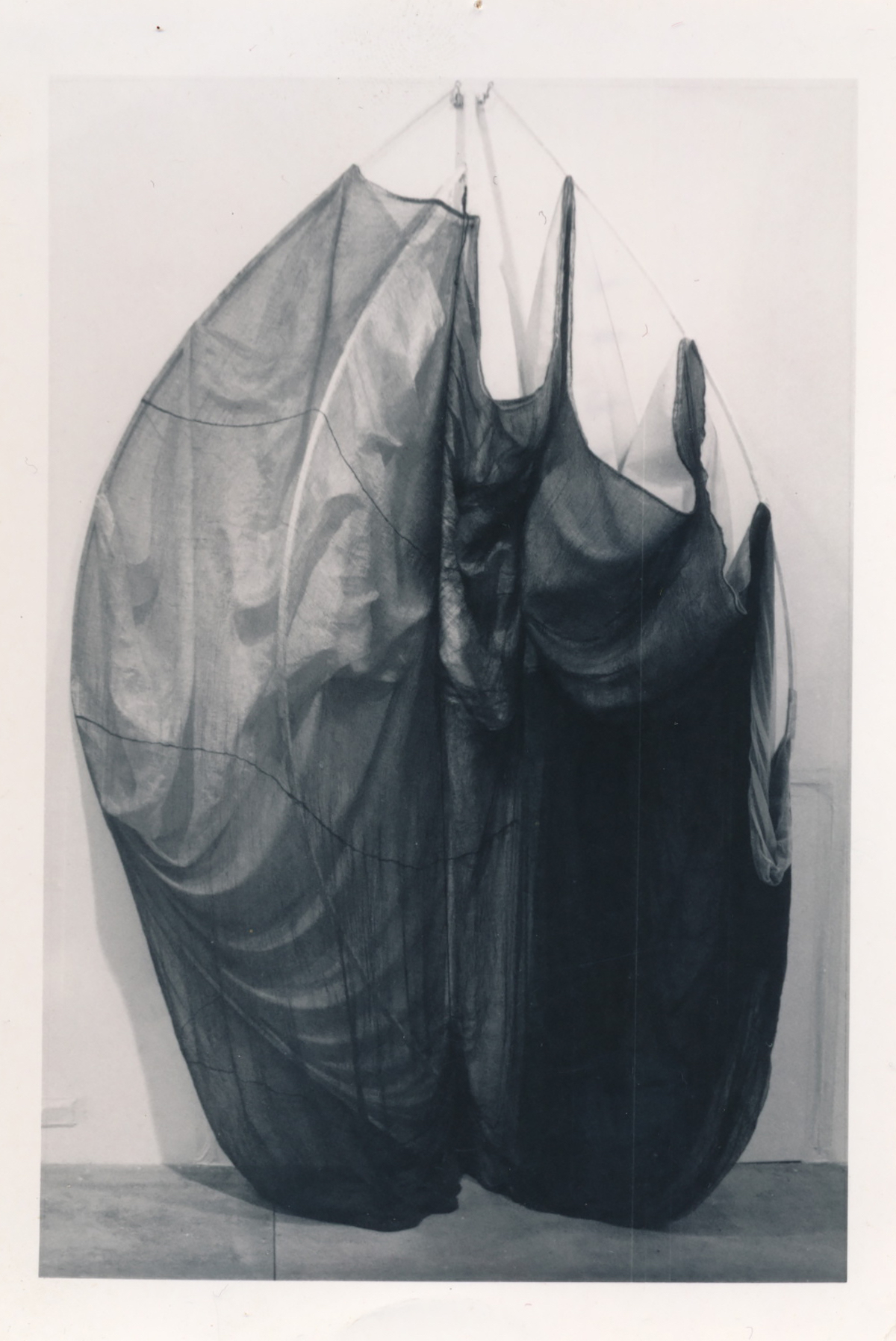 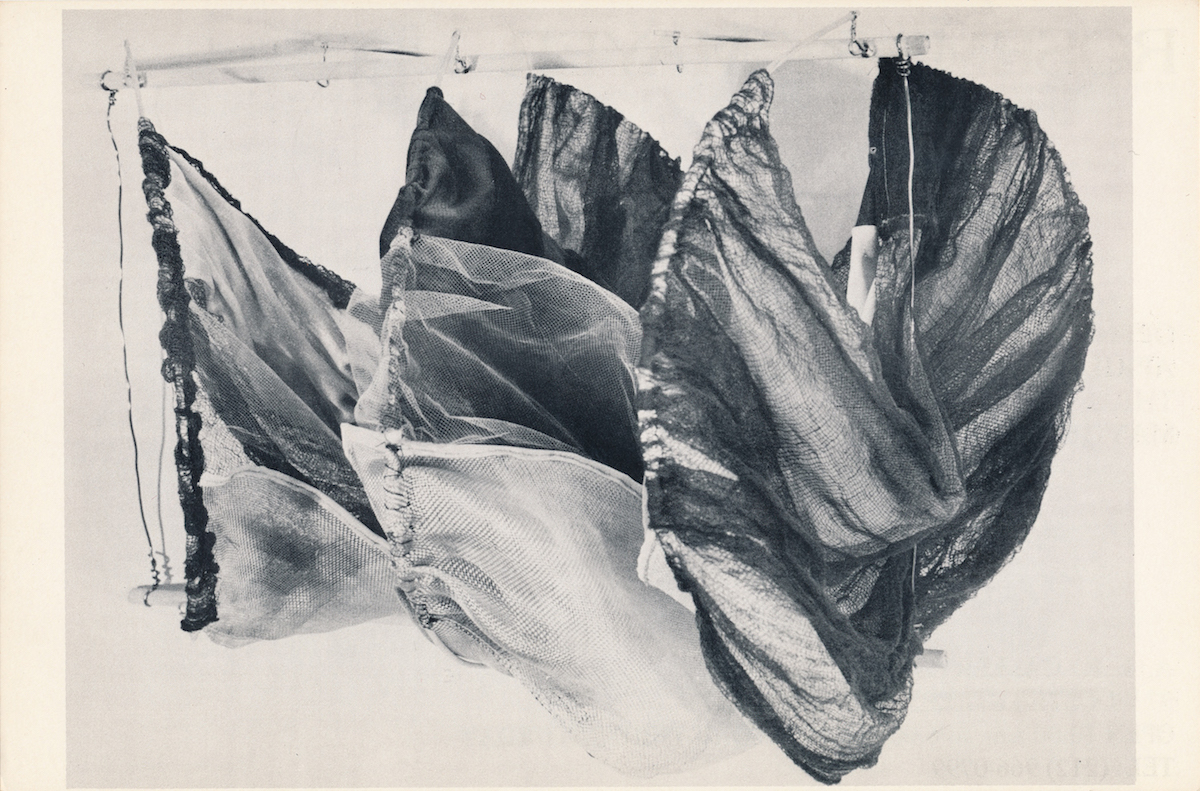 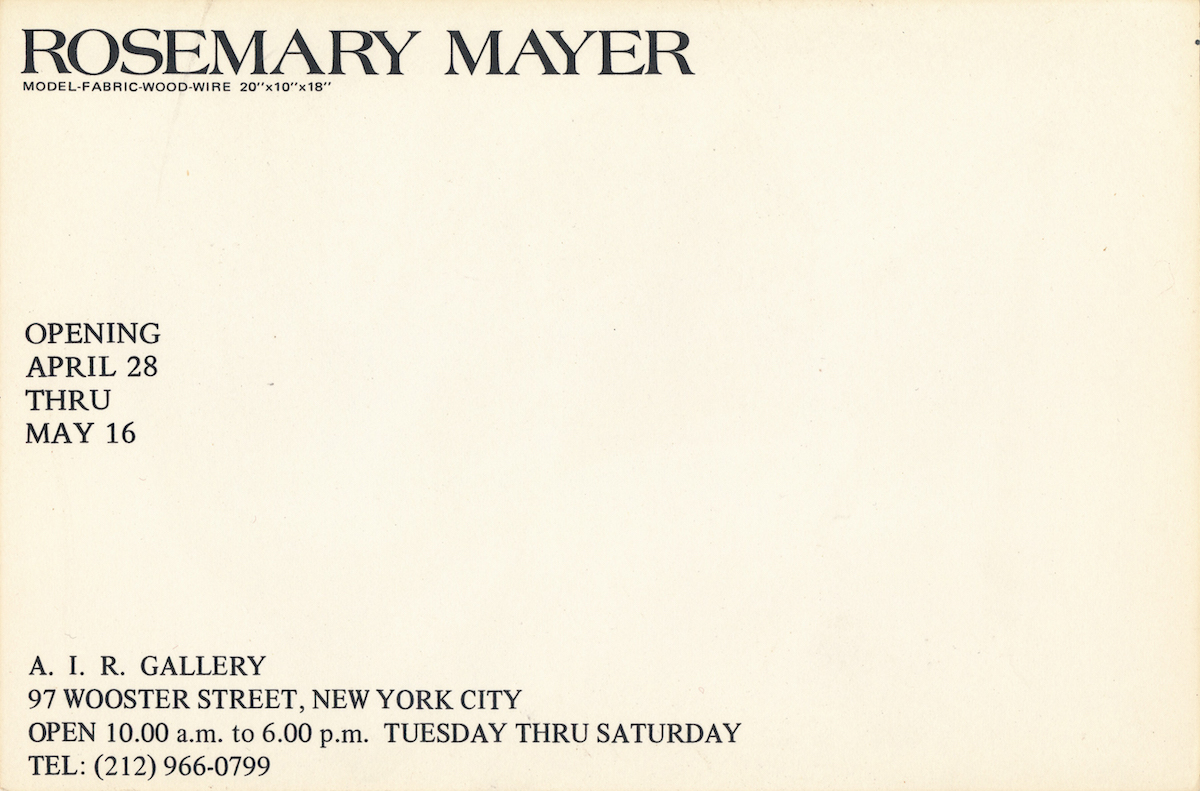