Ways of Attaching is the first institutional survey exhibition of American artist Rosemary Mayer (1943-2014). The exhibition provides an overview of the artist’s work, moving from early conceptual experiments of the late 1960s through to textile sculptures and drawings made in the early 1970s, before focusing on propositional and durational performances and temporary monuments made from 1977-1982. Highlighting Mayer’s formal interest in draping, knotting and tethering, the exhibition focuses on the artist’s process of constructing real and imagined networks and constellations, in which friends and historical figures feature in expressions of affinity and attachment.

Mayer was born in Brooklyn, NY, and lived in New York City all her life. The earliest works included in the exhibition explore rule- and process-based systems, as well as record-keeping of small everyday occurrences, and were made in the late 1960s in an atmosphere of ferment surrounding conceptual art. Included are several contributions to the journal 0 To 9 (1967-9), edited by her sister, the poet Bernadette Mayer, and her then-husband, the artist Vito Acconci, as well as drawings of garments, and laundry drying on a line.

In 1971, Mayer began creating wall-based works by layering multiple fabrics, as well as working on drawings of “impossible” fabric sculptures that were connected by multitudes of knots and loops. That same year, she began taking part in a small consciousness-raising group and started incorporating feminist gestures into her work, including naming her sculptures after historical female figures and employing materials and motifs that were traditionally considered feminine. In 1972, she became one of the founders of A.I.R., the women’s cooperative gallery in New York, and had a solo exhibition there in 1973, producing large textile sculptures in which layers of fabric were hung from scaffolds and frames. The exhibition at SI marks the first time that Galla Placidia (1973), named after a 5th century Roman Empress, has been shown in the US since. As the critic Lawrence Alloway wrote of this work in Artforum in 1976: “the feminine figure is absent as well as present, missing as well as given.” Several drawings in the exhibition, made after a research trip to Europe in 1975, highlight this preoccupation, depicting garments worn by invisible bodies that were inspired by figures from Baroque and Mannerist painting, or petals and leaves dissolving into formlessness.

On the second floor of SI are drawings, photographs and documentation relating to Mayer’s durational sculptures from 1977-82, which she referred to as “temporary monuments,” made from materials such as weather balloons, ribbons and snow. In each of these works, drawings act to propose, publicize, document and celebrate events, or even to render on paper fantasy projects that would never be realized. These works employed a unique lexicon developed by the artist to connect sites to time, drawing together the grounded and the cosmic. On each balloon that she floated above a rural landscape for Some Days in April (1978), Mayer painted the name of a celebrant with a date, a constellation overhead at that moment and a flower currently in season. For Snow People (1979) in Lenox, Massachusetts, she sculpted a number of snow figures and dedicated them, plurally, to the former inhabitants of the town who shared a name: all of the “Carolines” and all of the “Fannys,” who were given fleeting form before melting away to nothing. Each of these works functions as a counterproposal to the heavy permanence that prevailed in the art and monuments of the time, instead emphasizing the passing of time and the shifting seasons.

This exhibition is made possible through support from the Terra Foundation for American Art. Additional support is provided by the Robert Lehman Foundation; ChertLüdde, Berlin and Gordon Robichaux, New York.

From the Press Release of Swiss Institute, New York. 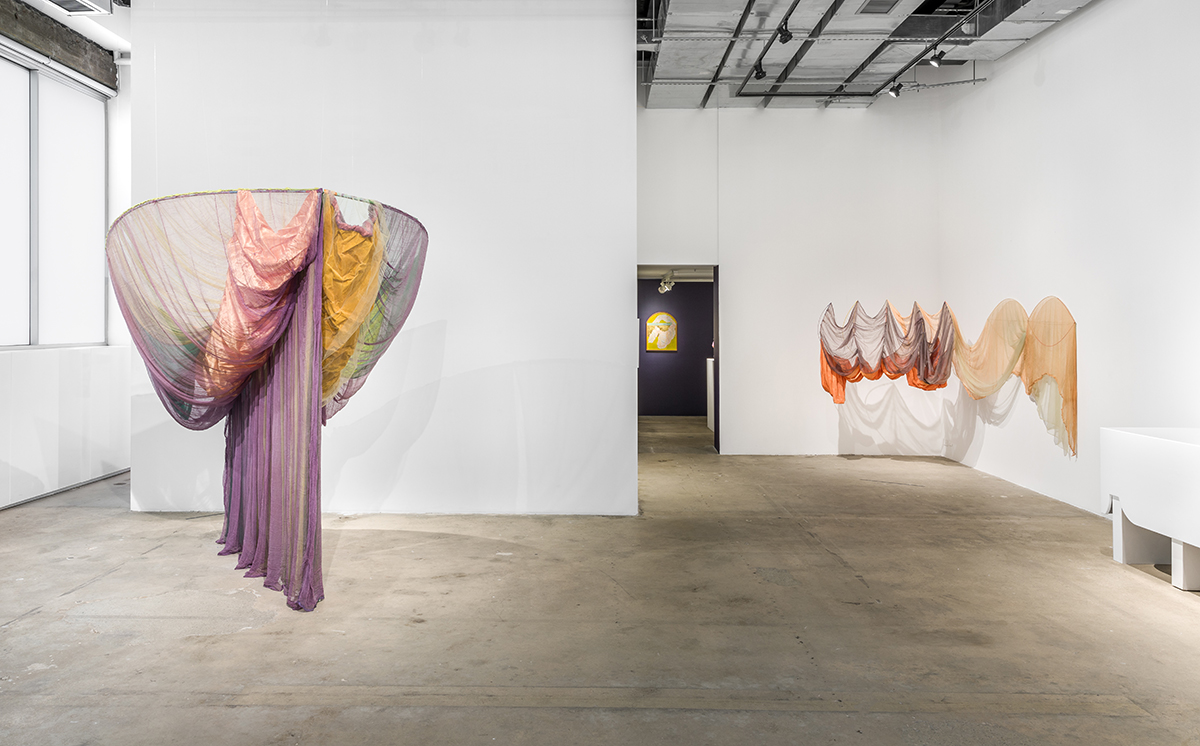 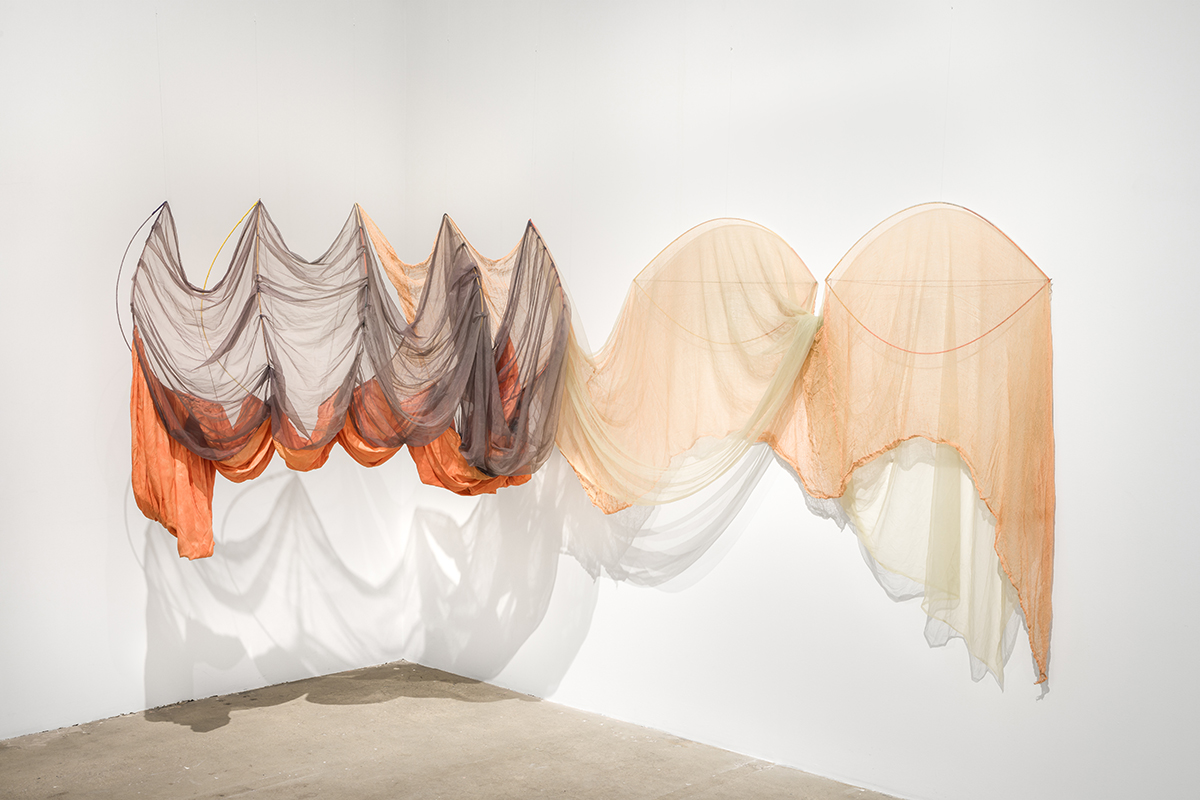 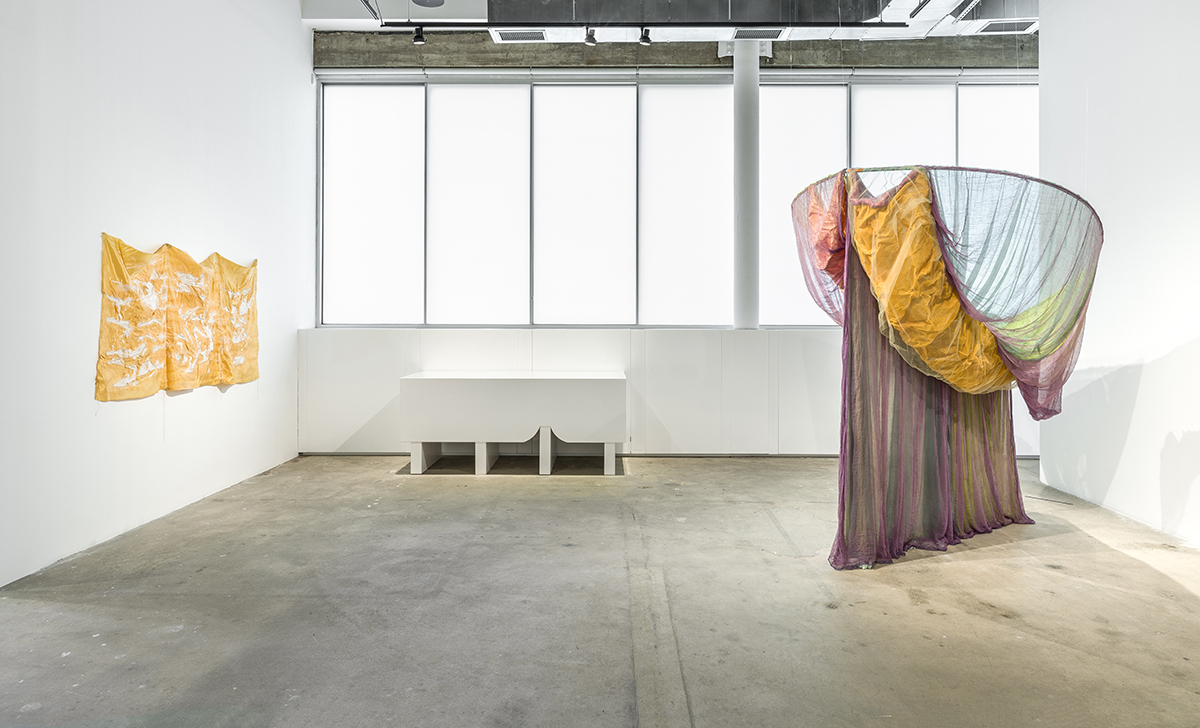 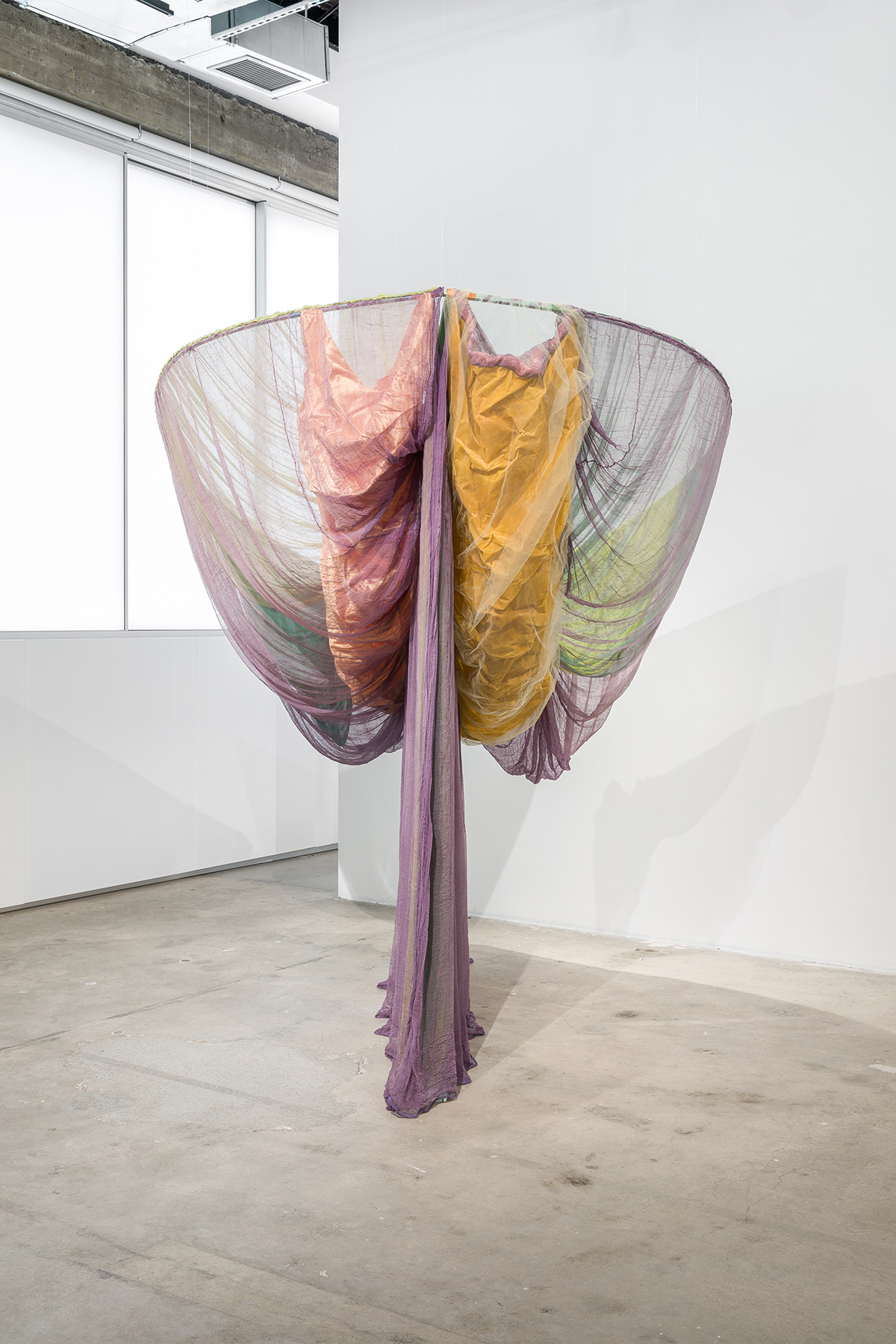 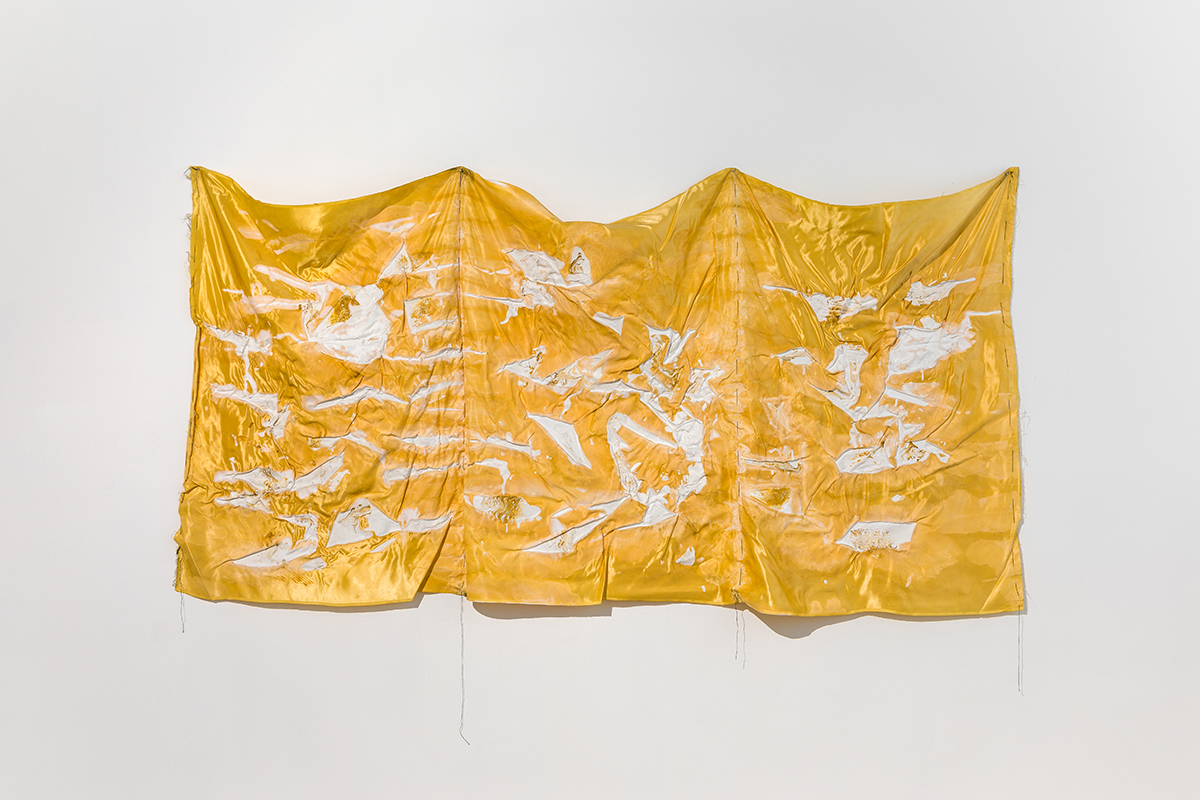 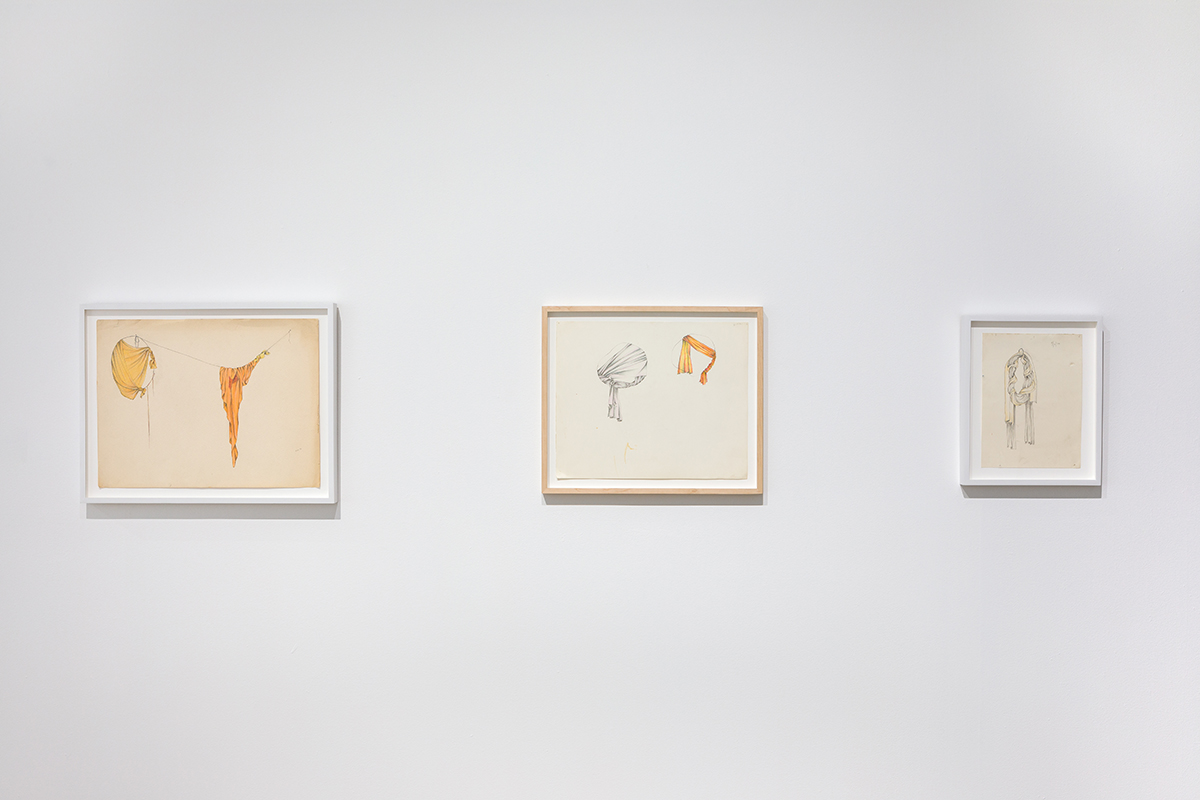 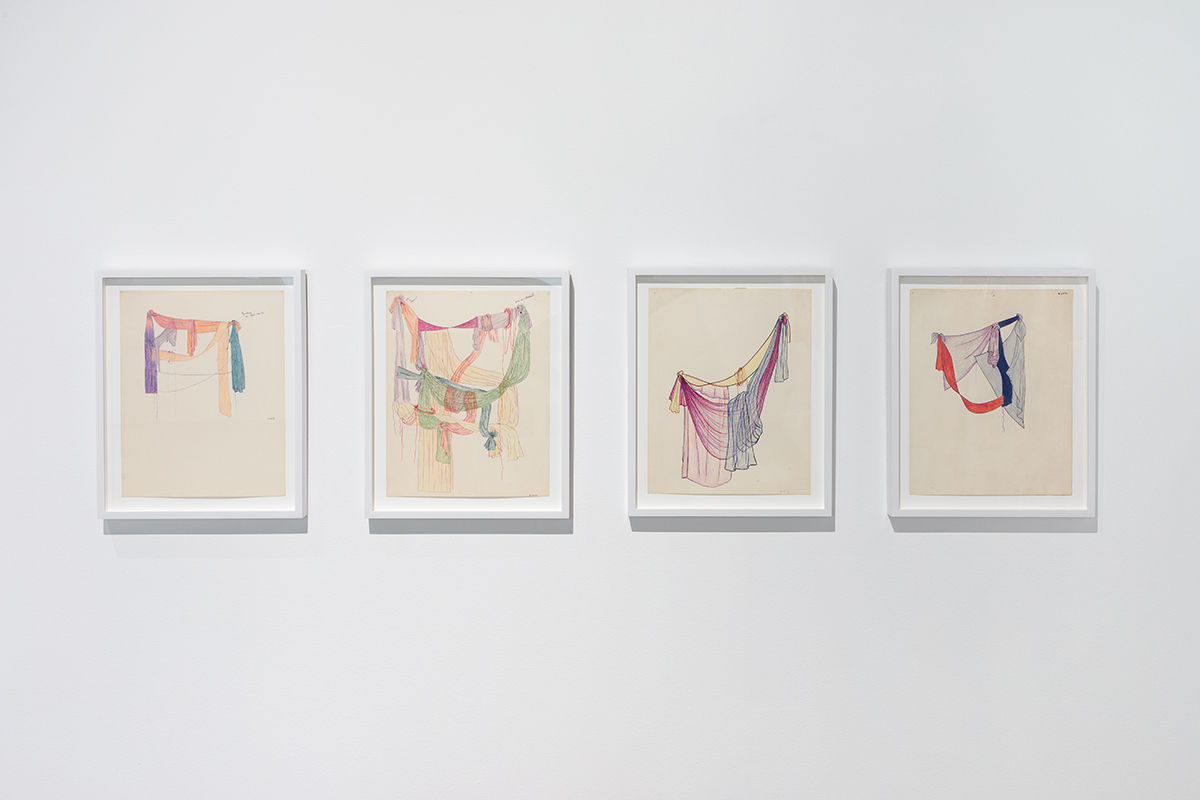 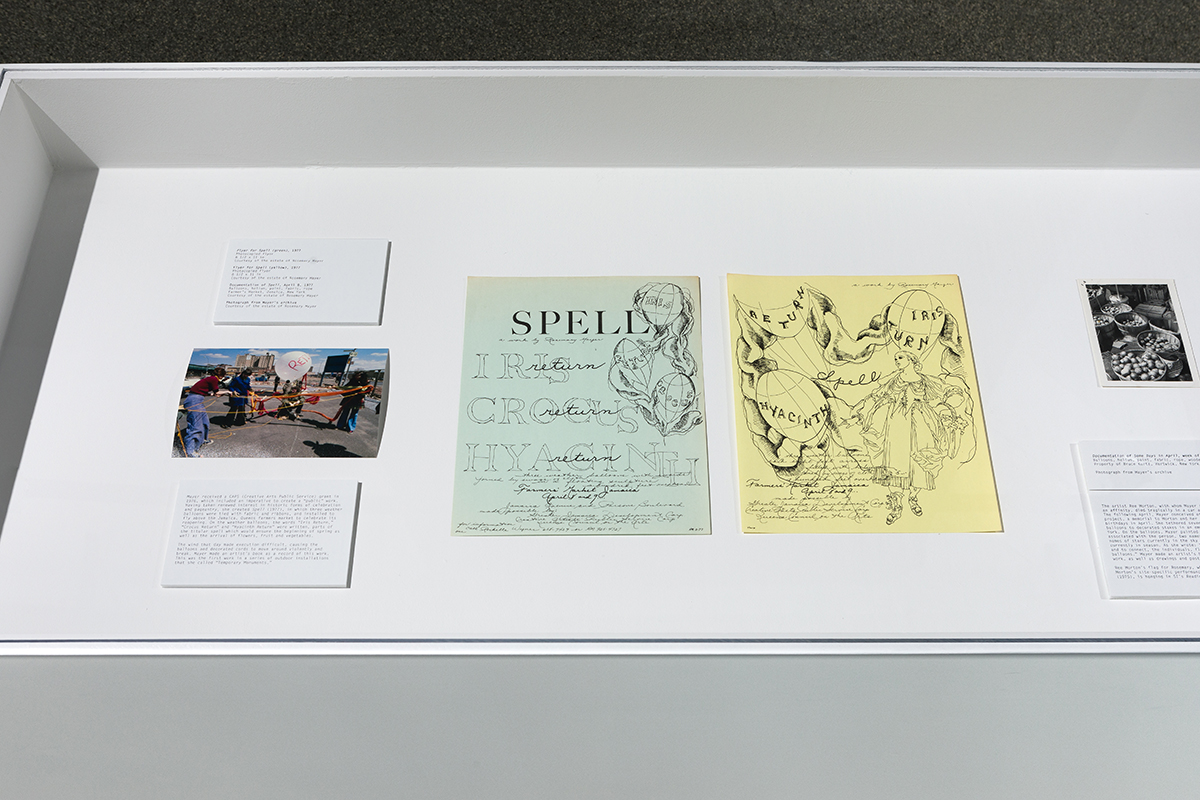 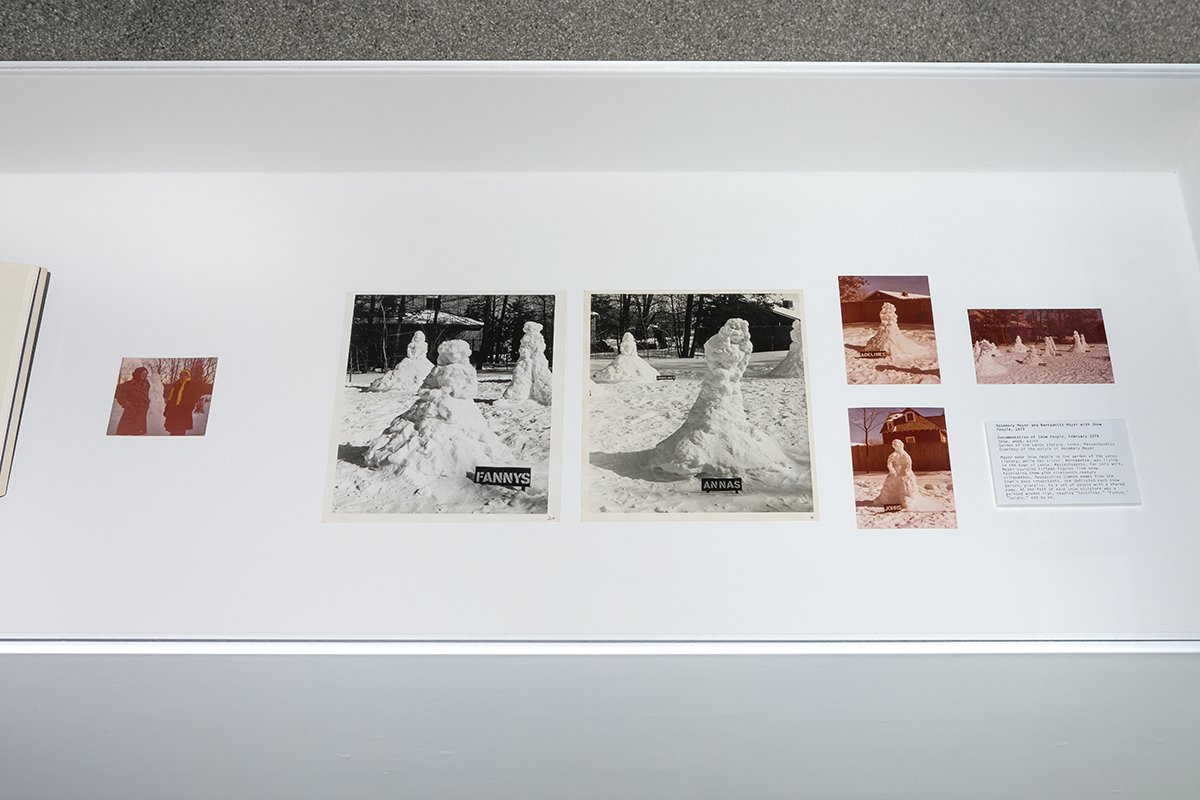 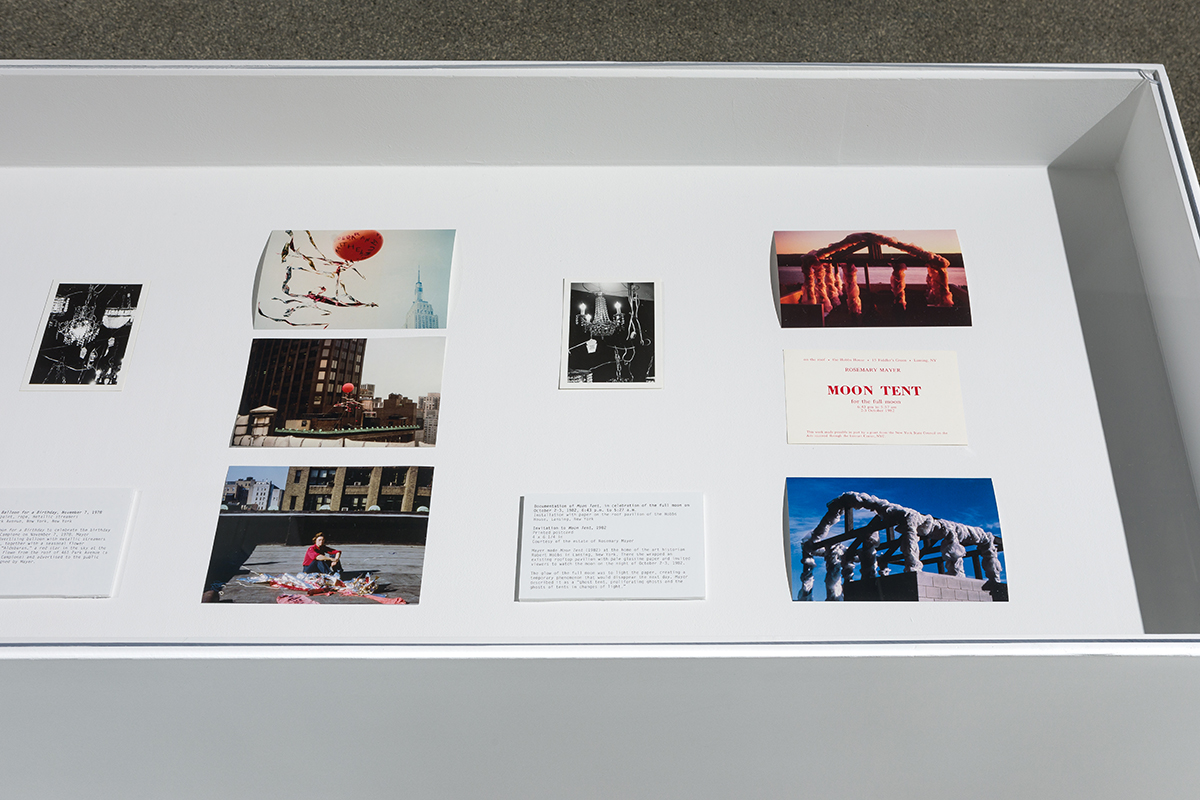 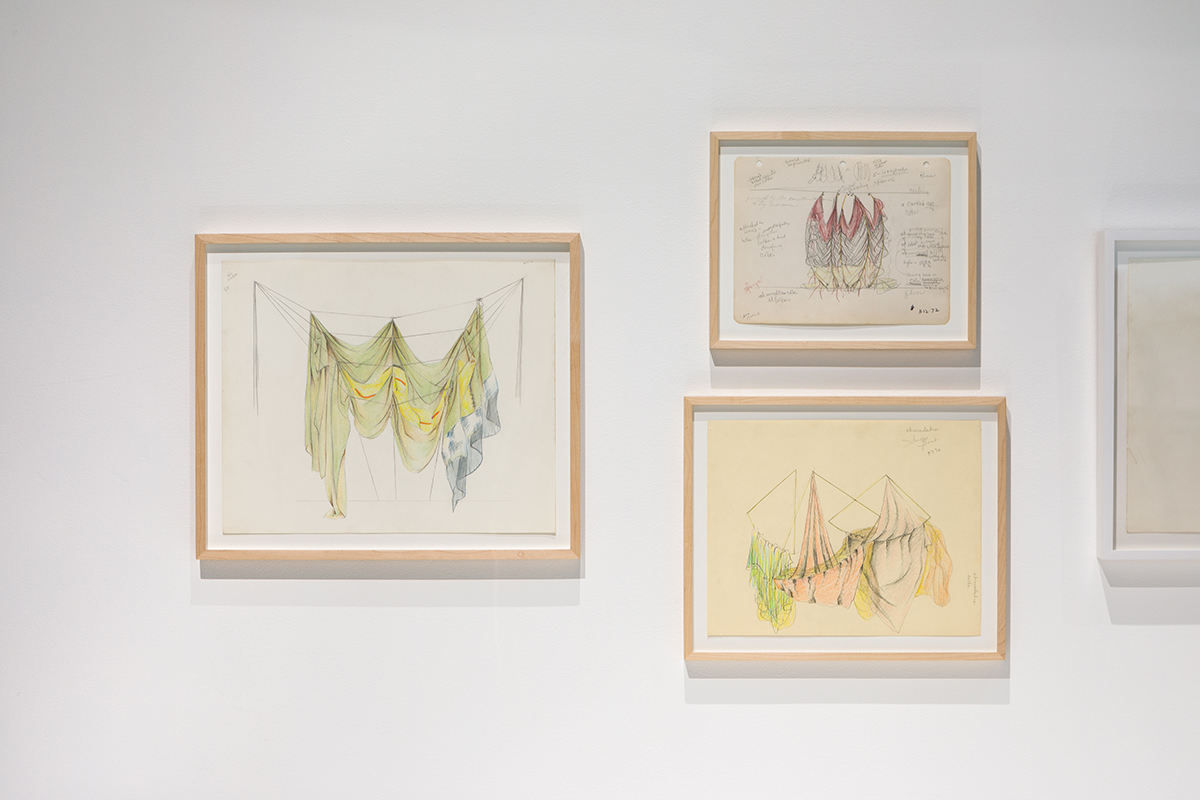 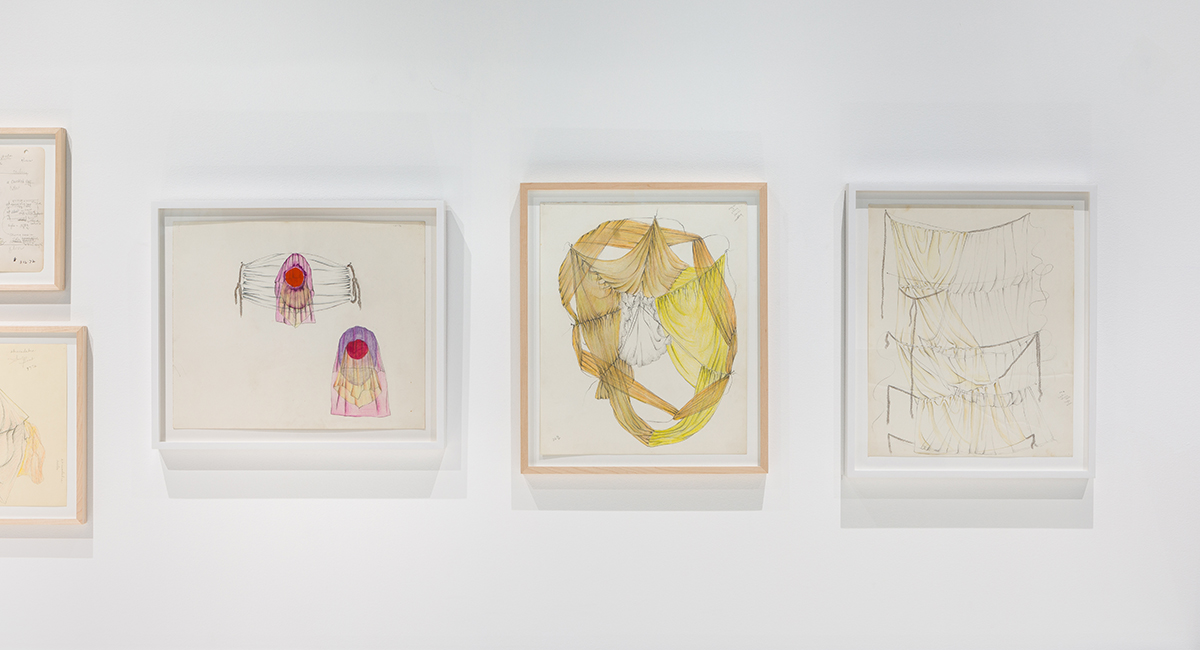 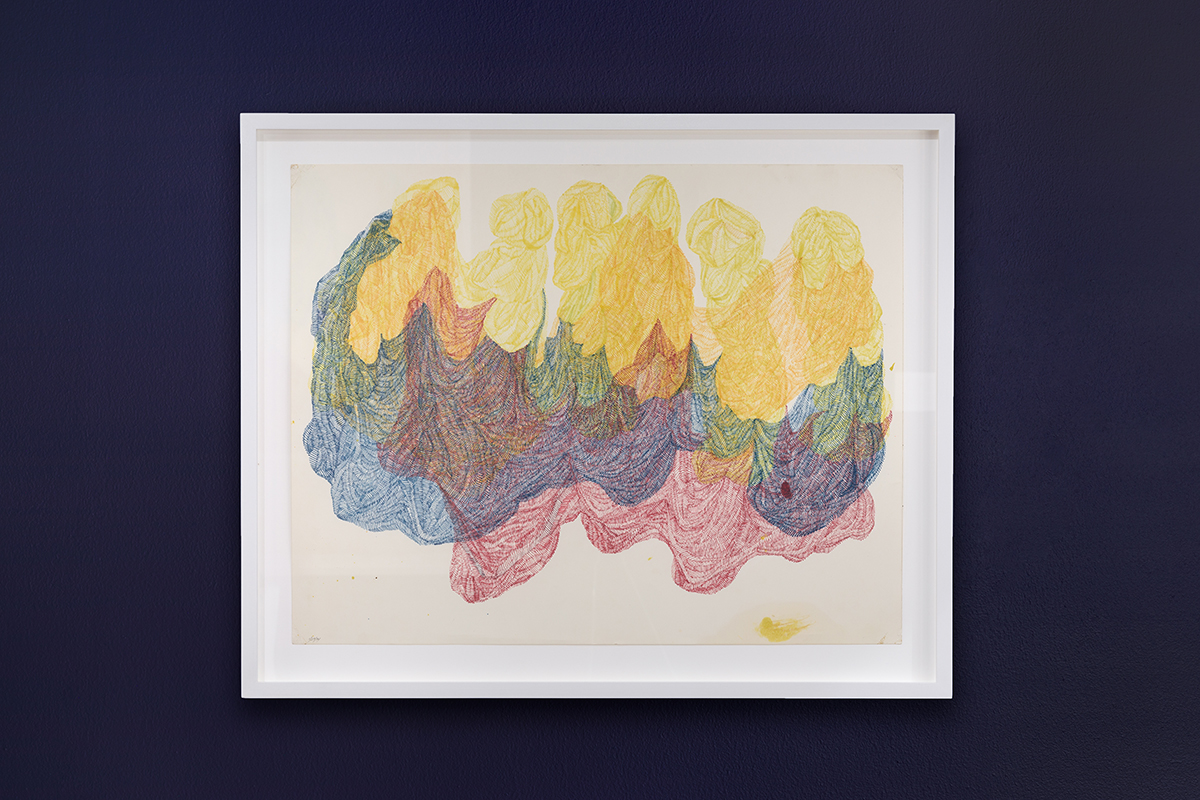 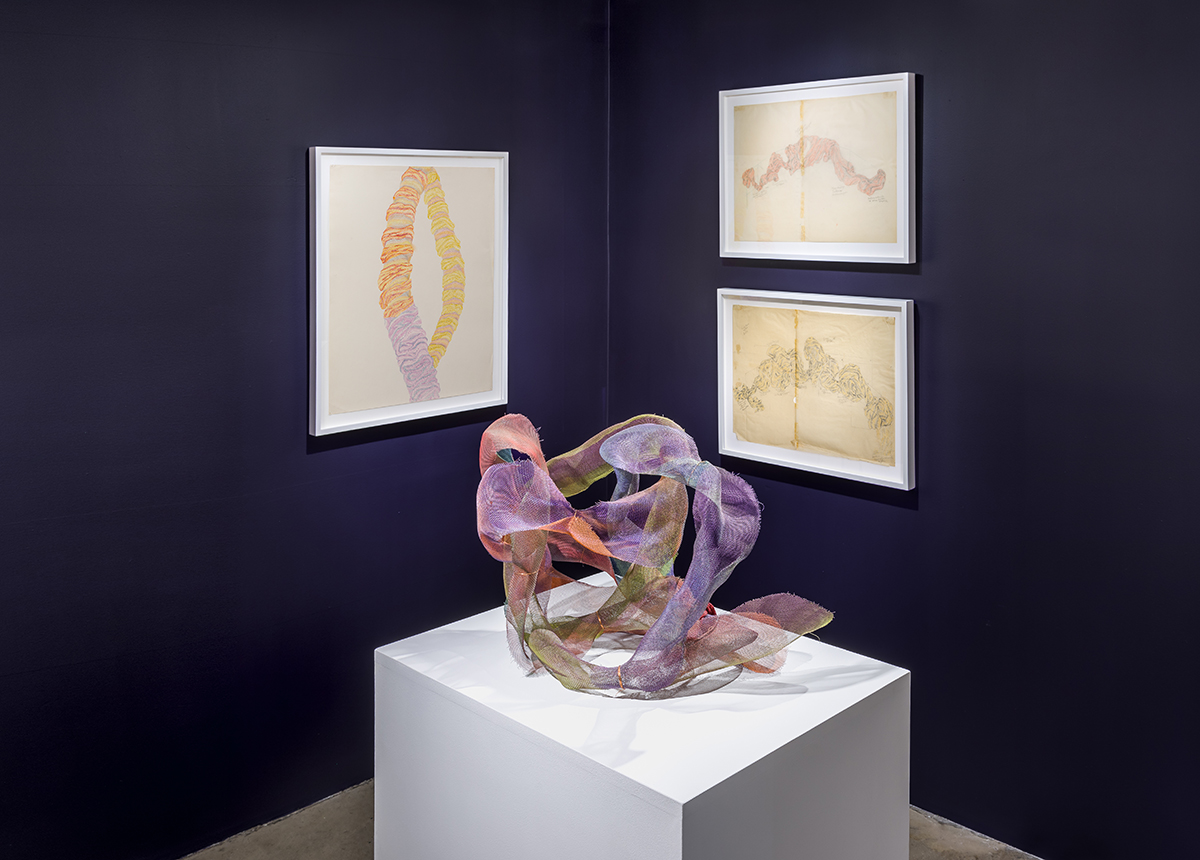 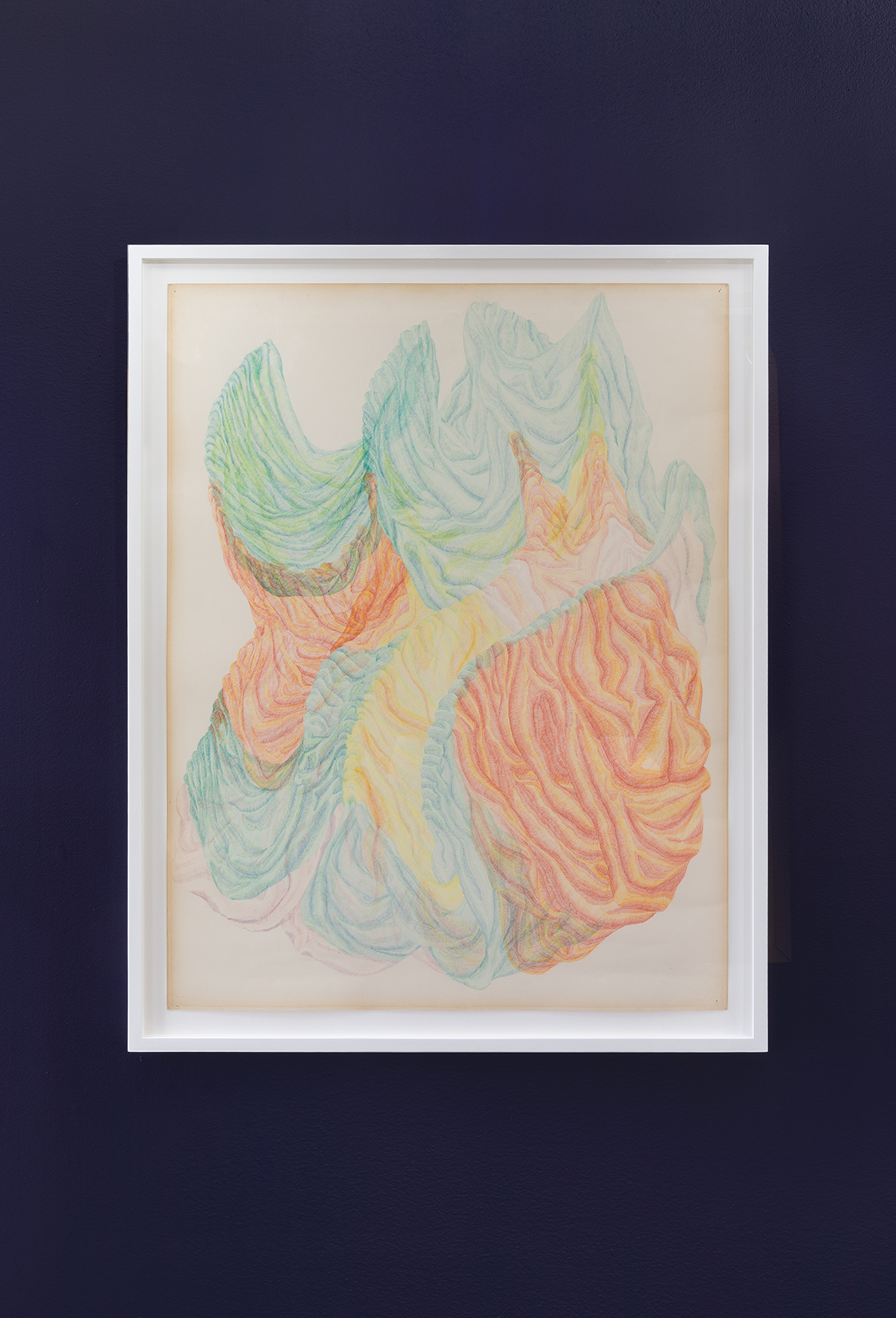 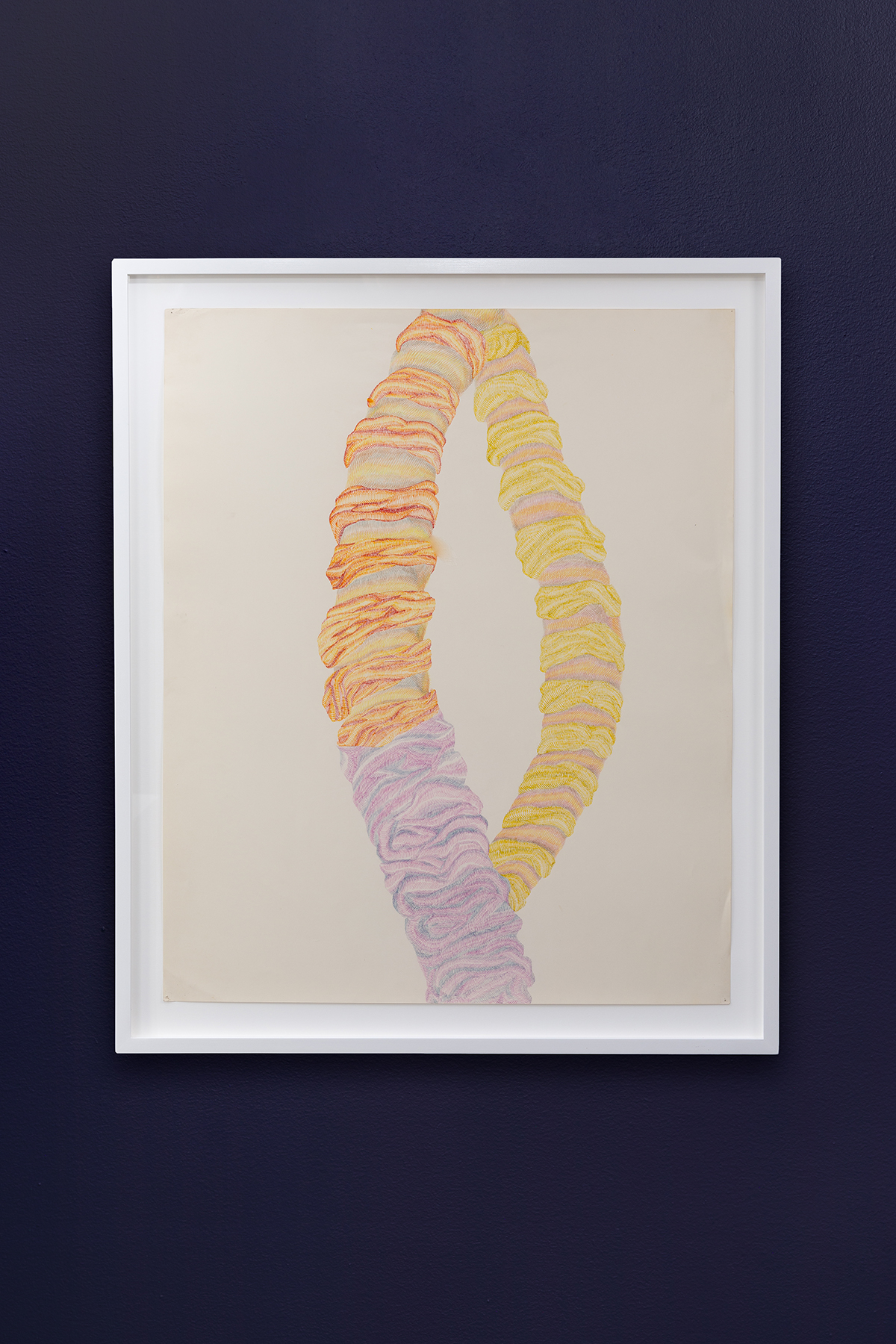 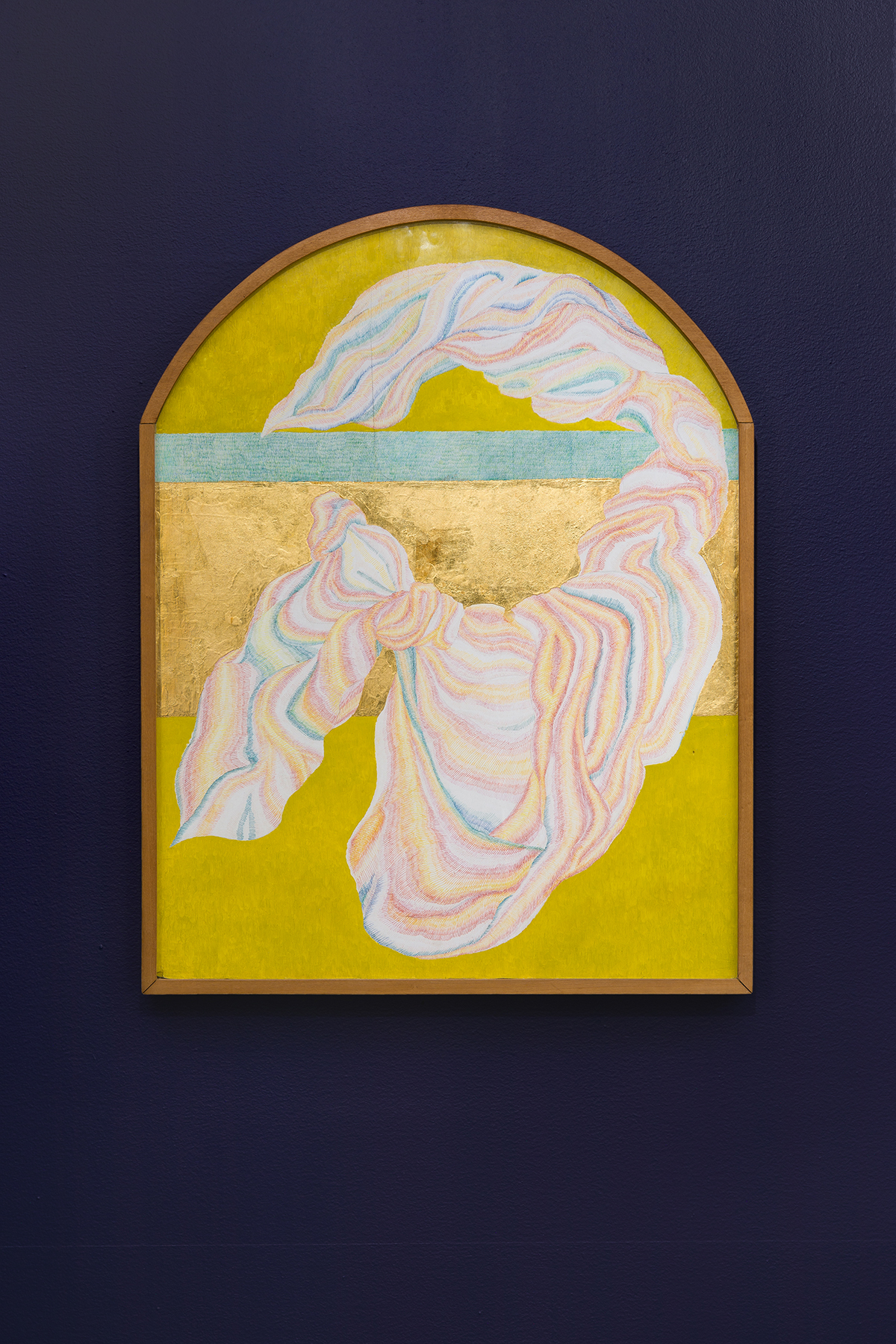 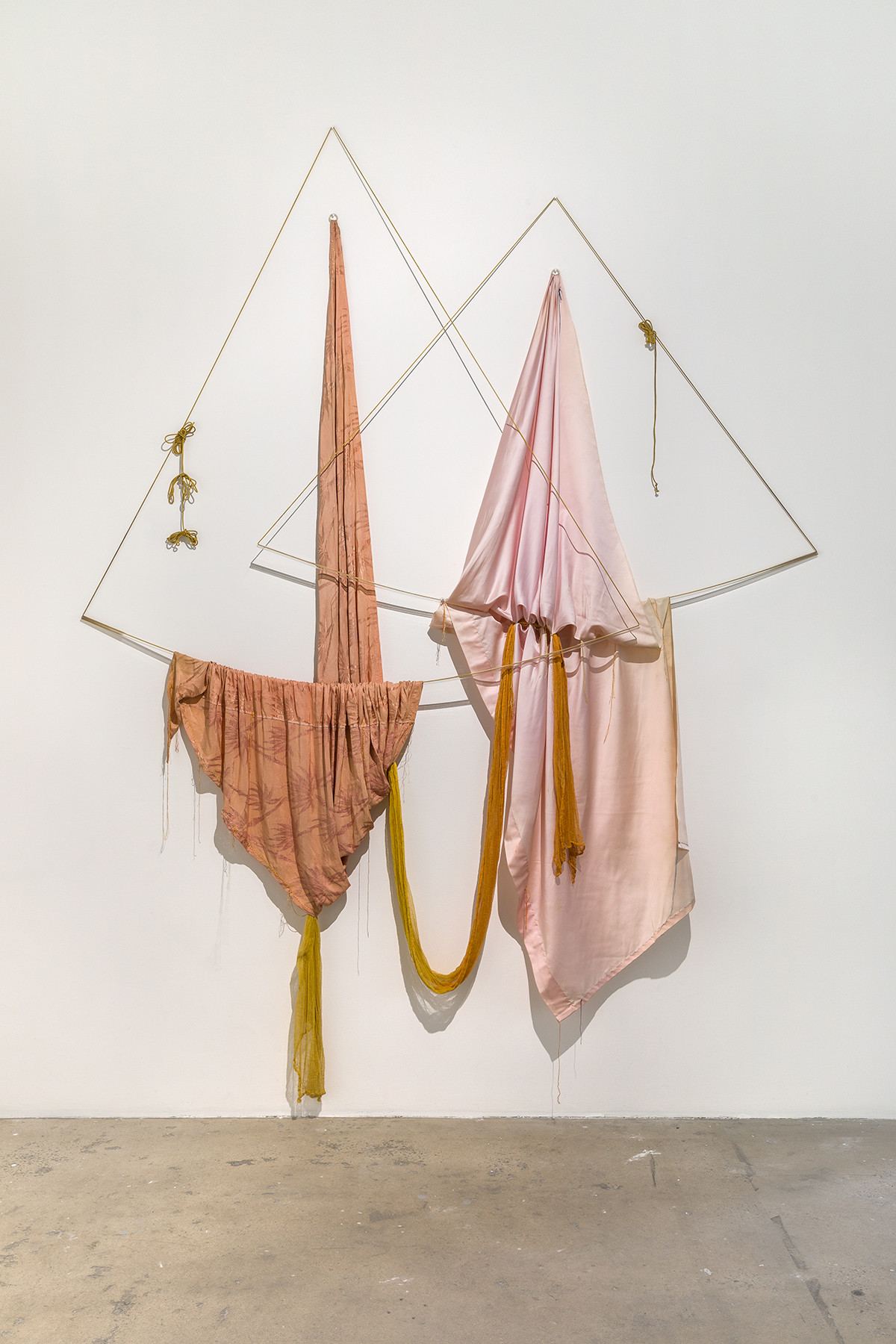 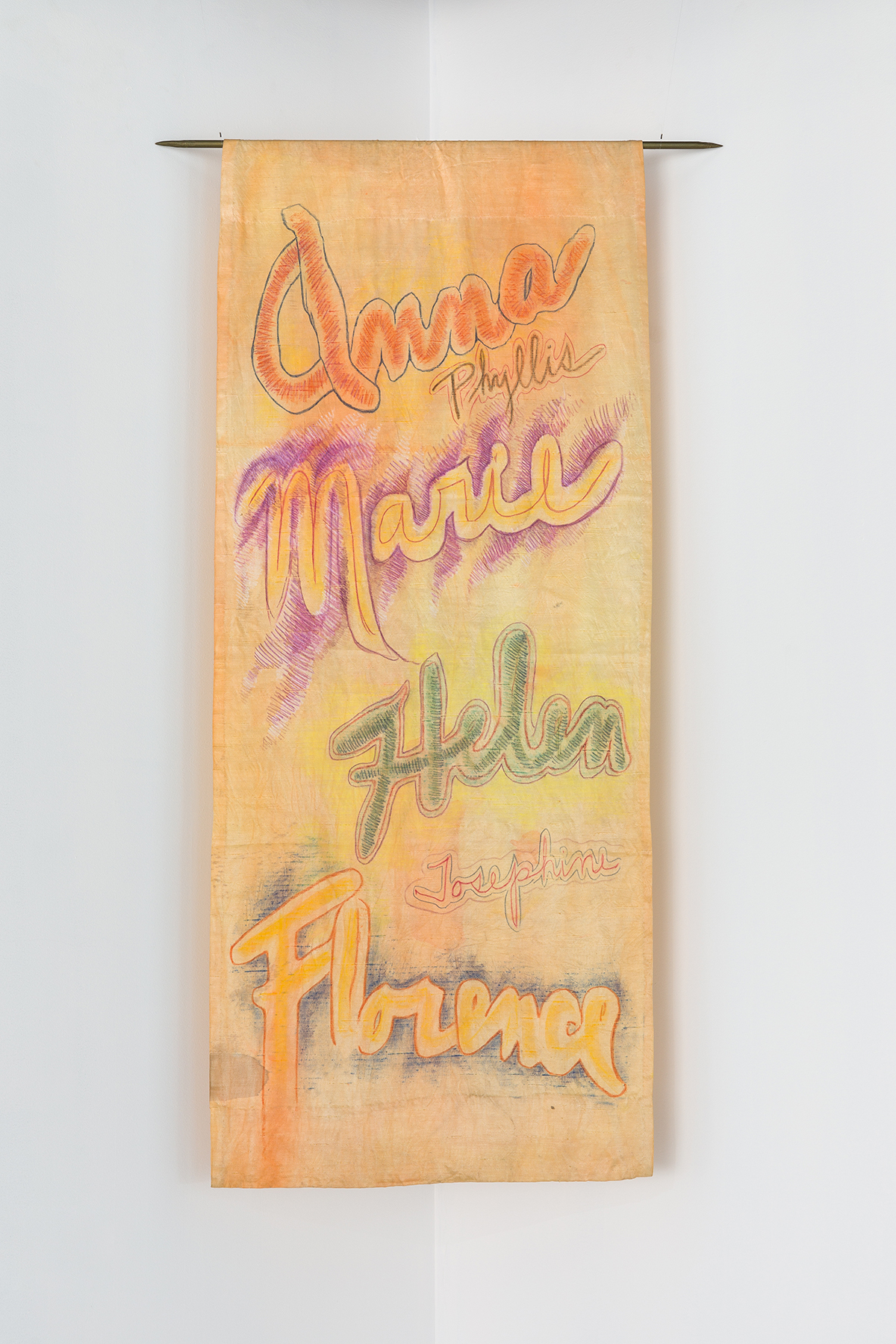 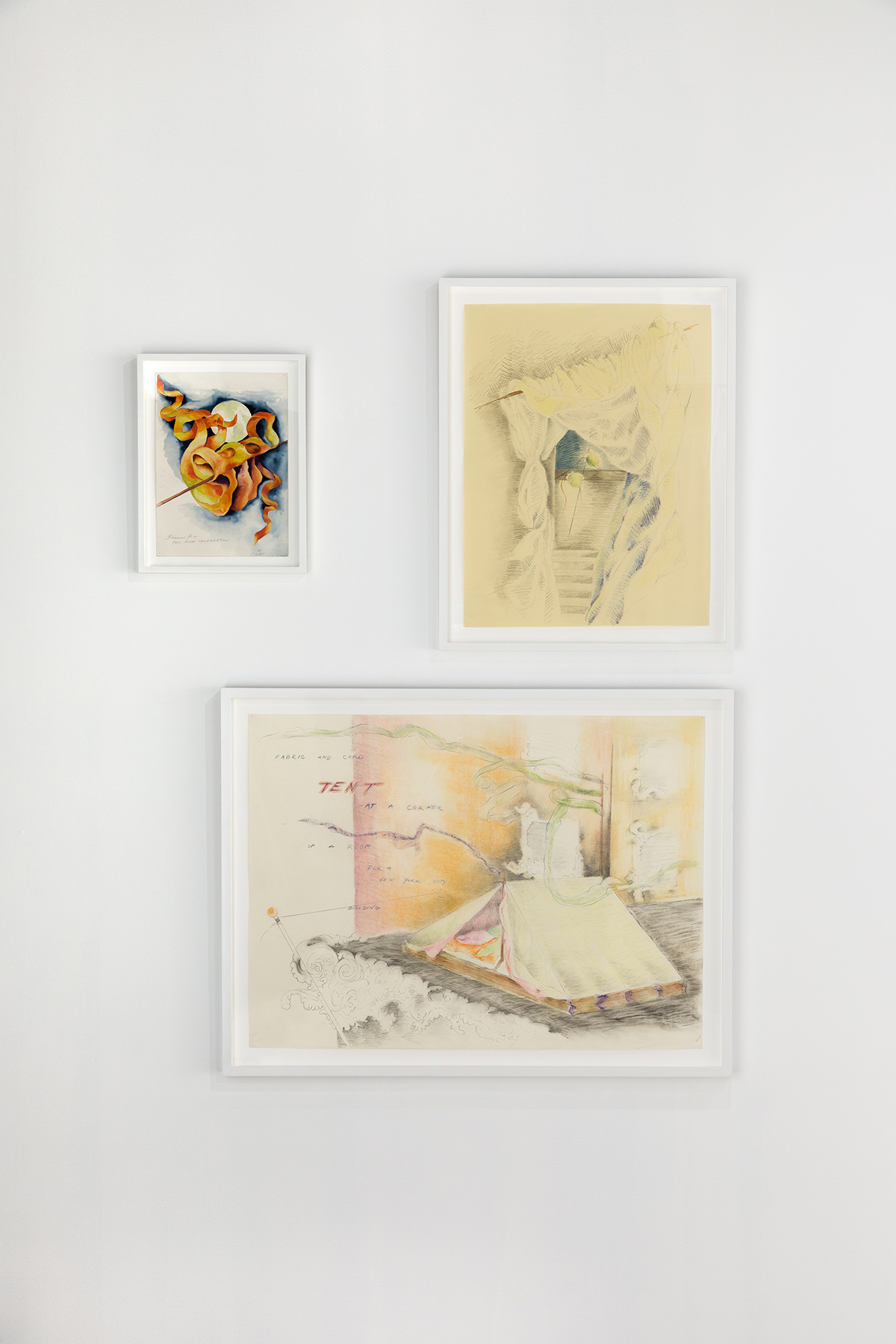 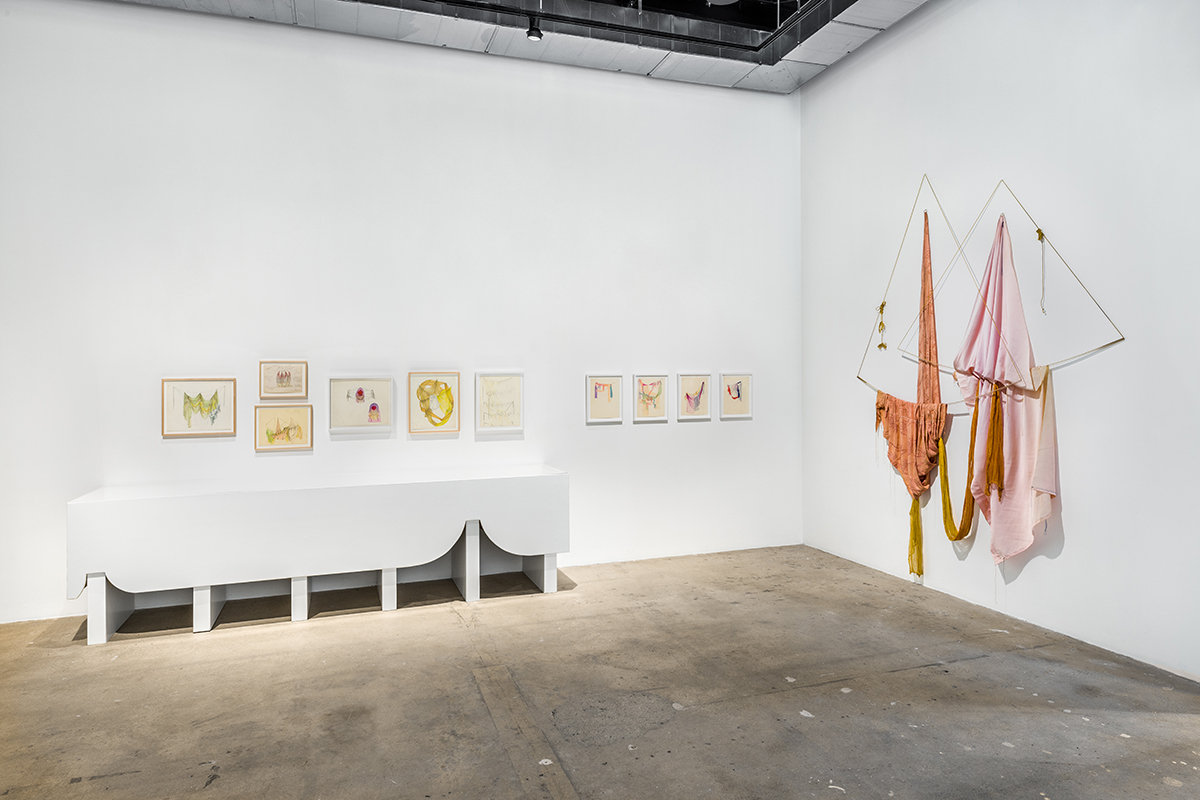 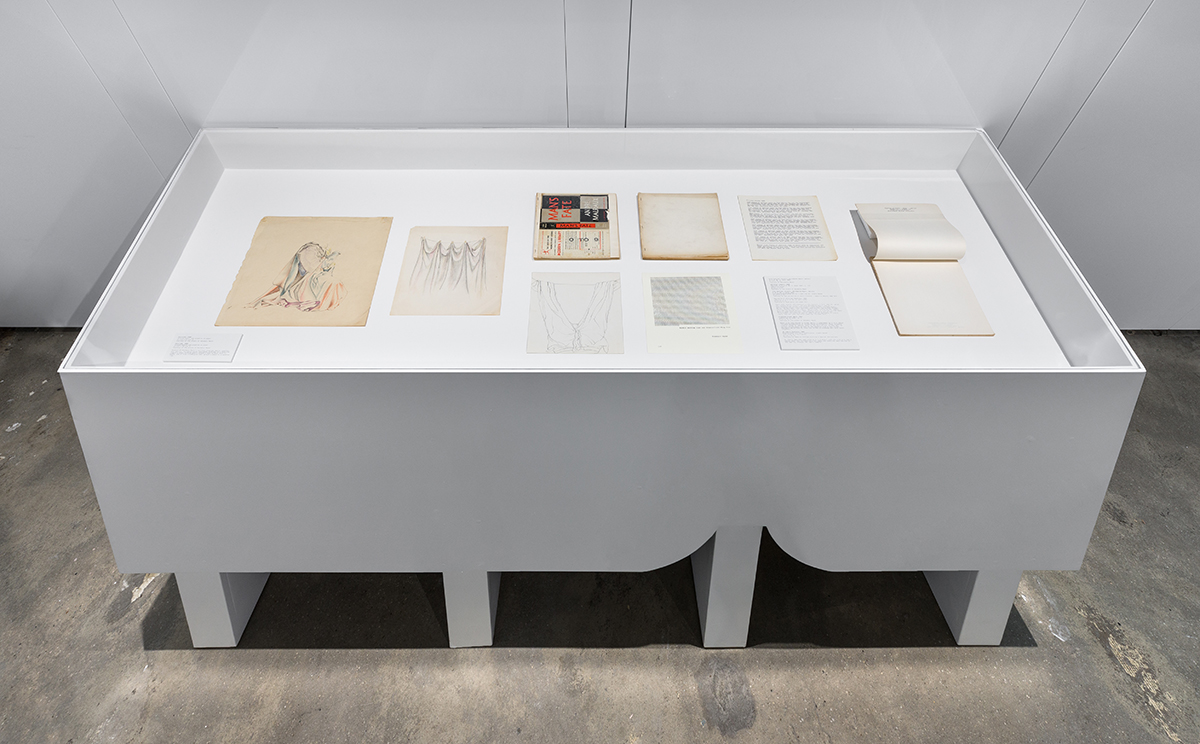 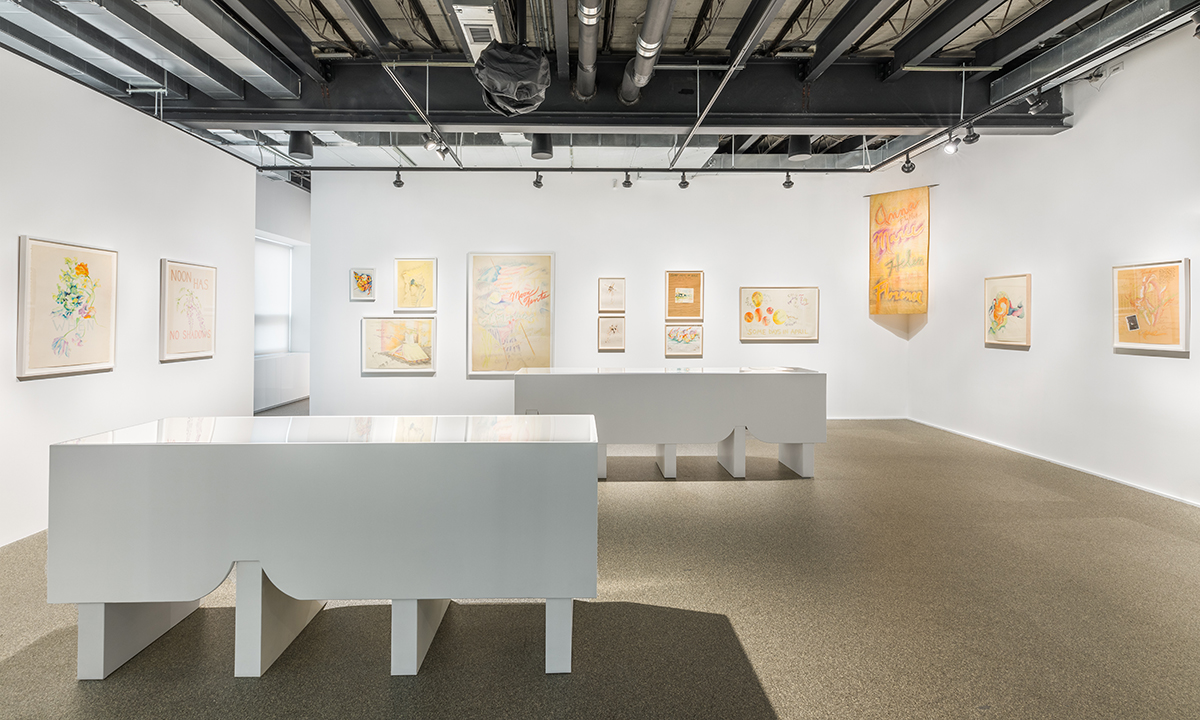