The exhibition brings together two artists who share many things, beginning with an expanded view of cinema, and of every other creative form. Marie Losier and Pauline Curnier Jardin are not afraid of theatricality, of the burlesque, of disjointed and simultaneous games, of the multiplicity of beings, of disarming sensations and unproductive expenditures. The exhibition is conceived as a past or future spectacle, under construction or deconstruction, as if the directors had left the premises without turning off the light, leaving the artists pervert the decorating objects. For the duration of one short spring, the Fondation d’Entreprise Pernod Ricard is turning into a cabaret or a function room, where people still believe in the magic of an evening, of a company that would come to enchant an audience prepared to dream of fanciful and fantastical games.

Both artists have unbridled, extravagant imaginary worlds with incongruities, transgressive humour and generally everything that transforms and disguises itself. Life is omnipresent; it is certainly battered, chaotic and grotty, but it is indeed there with its unrestrained energy. The little stories transform into mythologies. A gay Mexican wrestler becomes a national hero. A witch and a Neapolitan nativity figure take a common path. The trivial rubs shoulders with the magical.

They wanted to work together. The opportunity has come! After living for a long time in the United States, Marie Losier has now settled in Paris. Her most recent film Cassandro the Exotico! was presented at the 2018 Cannes Festival as part of the ACID programme, and it has been constantly screened since then. She also presented all of her films in a retrospective at MoMA in November 2018. She is preparing two more retrospectives for the end of 2019, the first for the Fall Festival at the Jeu de Paume and the second for the Cinématheque of Athens. As for Pauline Curnier Jardin, she lives in Amsterdam and Berlin. Ever since her installation (Grotta Profunda, Approfundita) at the 2017 Venice Biennale, she has been participating in more and more exhibitions and festivals in Europe and the United States. In 2017, she has been nominated at the 19th Fondation d’Entreprise Pernod Ricard Prize and has, since then, won Holland’s prestigious NN Group Art Award, as well as several cinema prizes for her film Explosion Ma Baby. She is currently nominated for the Preis der Nationalgalerie, the prize for artists working in Germany.

With the support of Nanterre-Almond, National Drama Center, and the Théâtre des Abbesses, Paris. 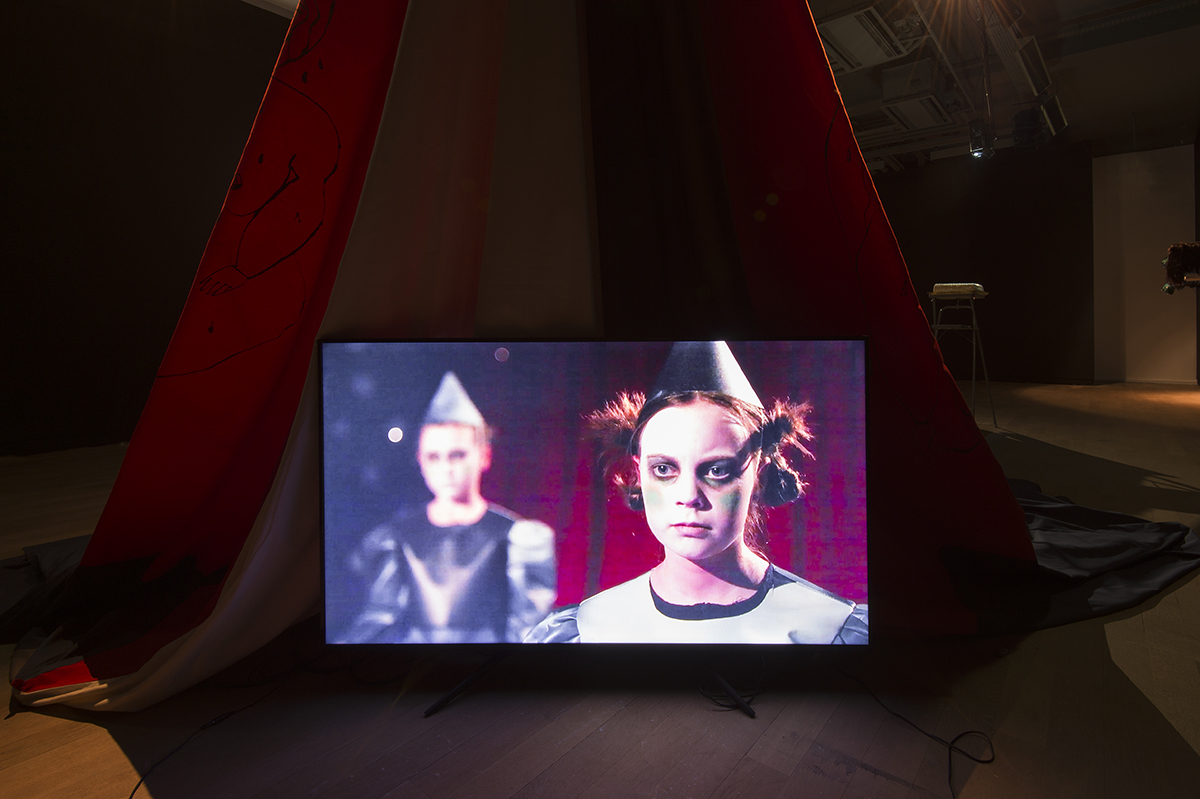 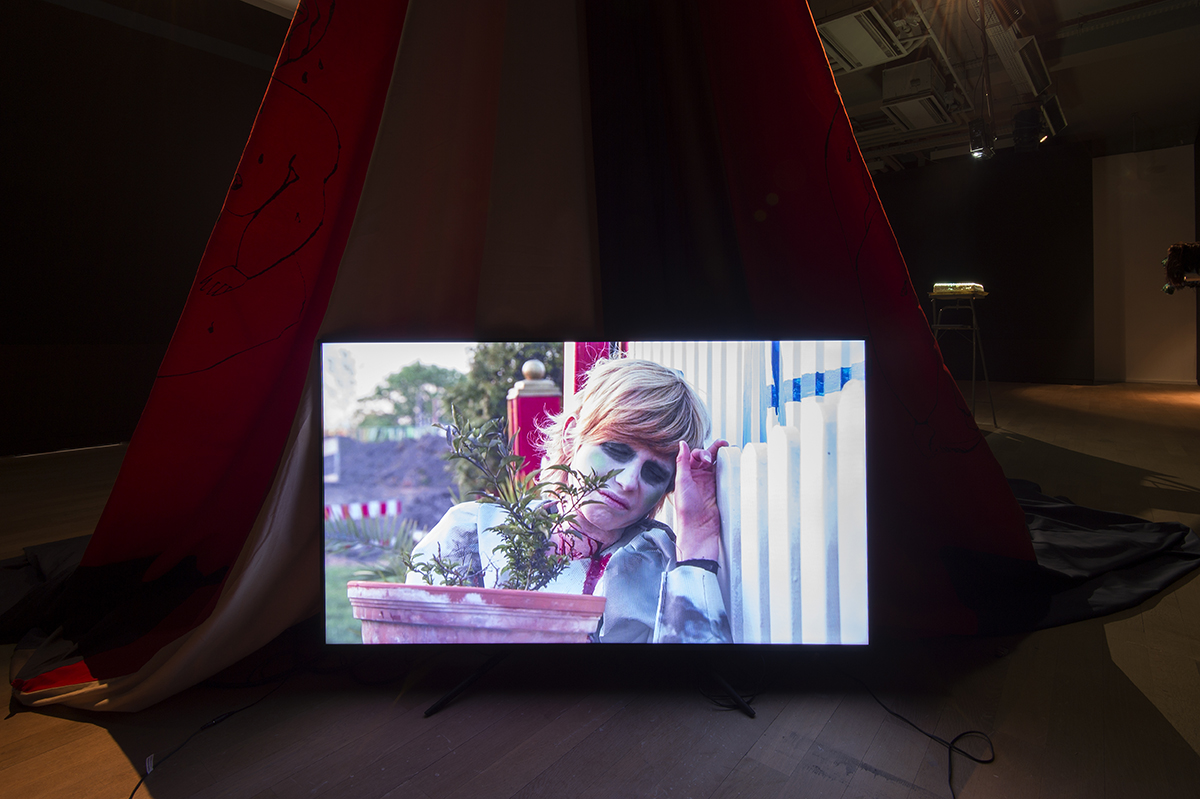 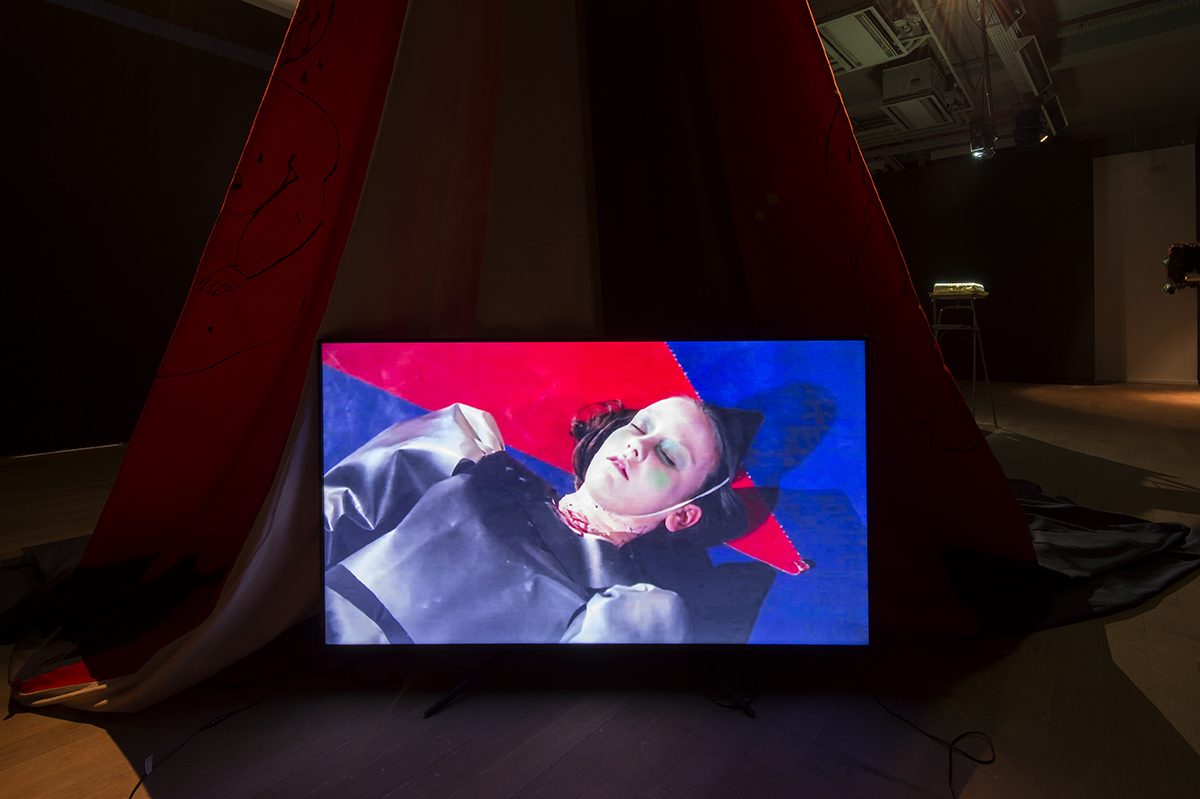 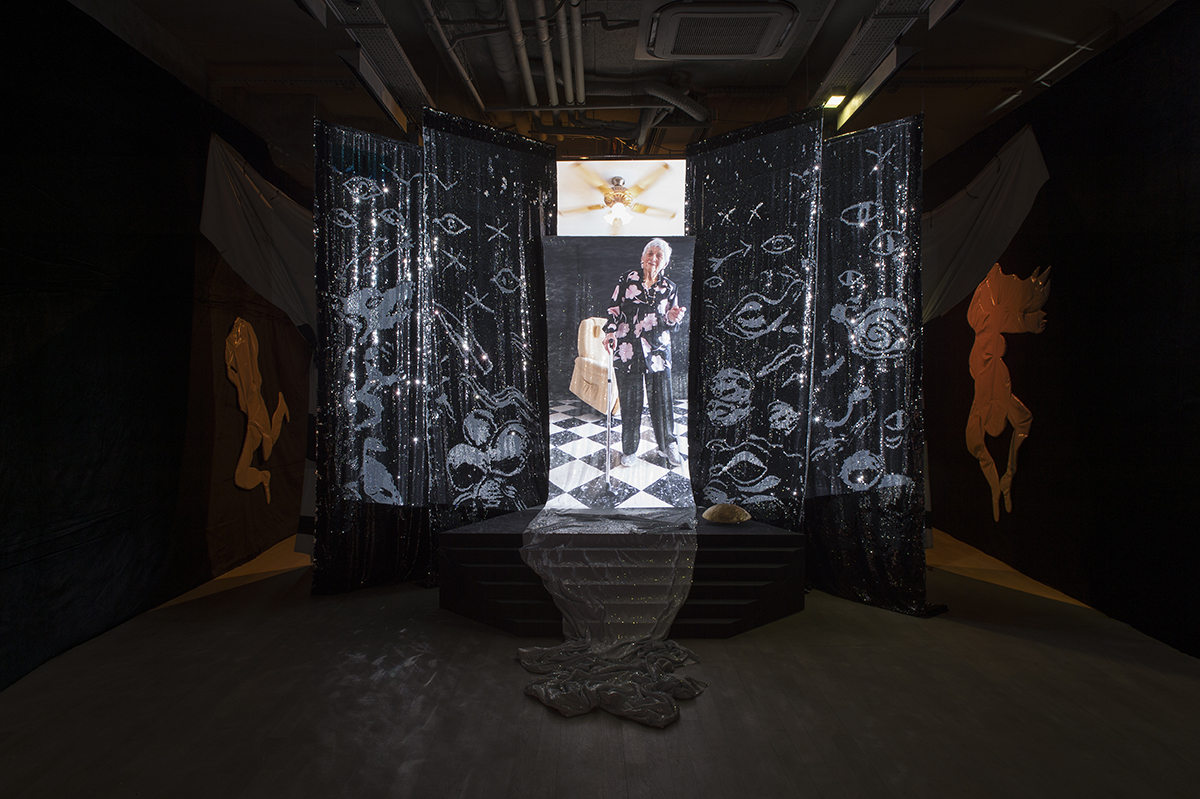 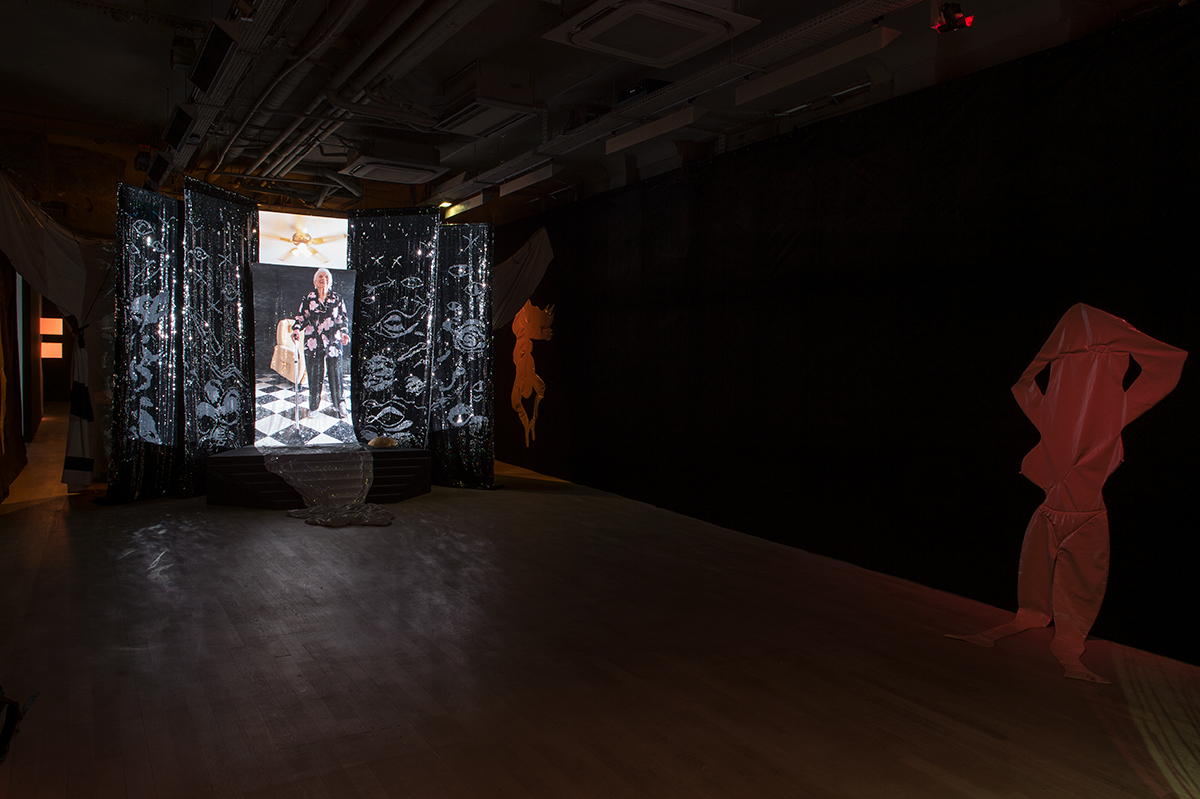