In 2014, the city of Karlsruhe invited Pauline Curnier Jardin to commemorate the Great War. For the occasion, the visual artist freely seizes a historical fact – the bombing by the French air force of the city’s circus then in full performance – and makes Blutbad Parade, a film in which she resurrects this ghostly circus by repopulating it with her phantasmagoria. On the program of this nomadic evening during which the characters on the screen will be invited on stage: circus and war, film and concerts, Eskimo and trunk man, jugglers and jugglers. 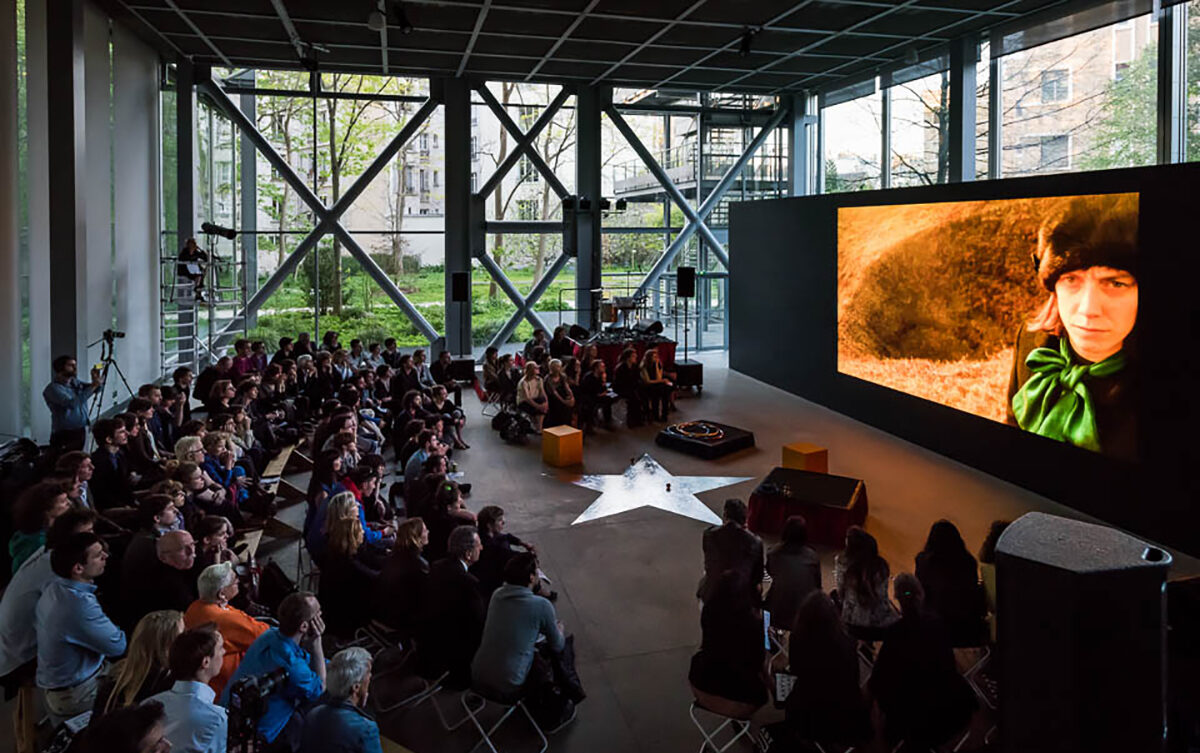 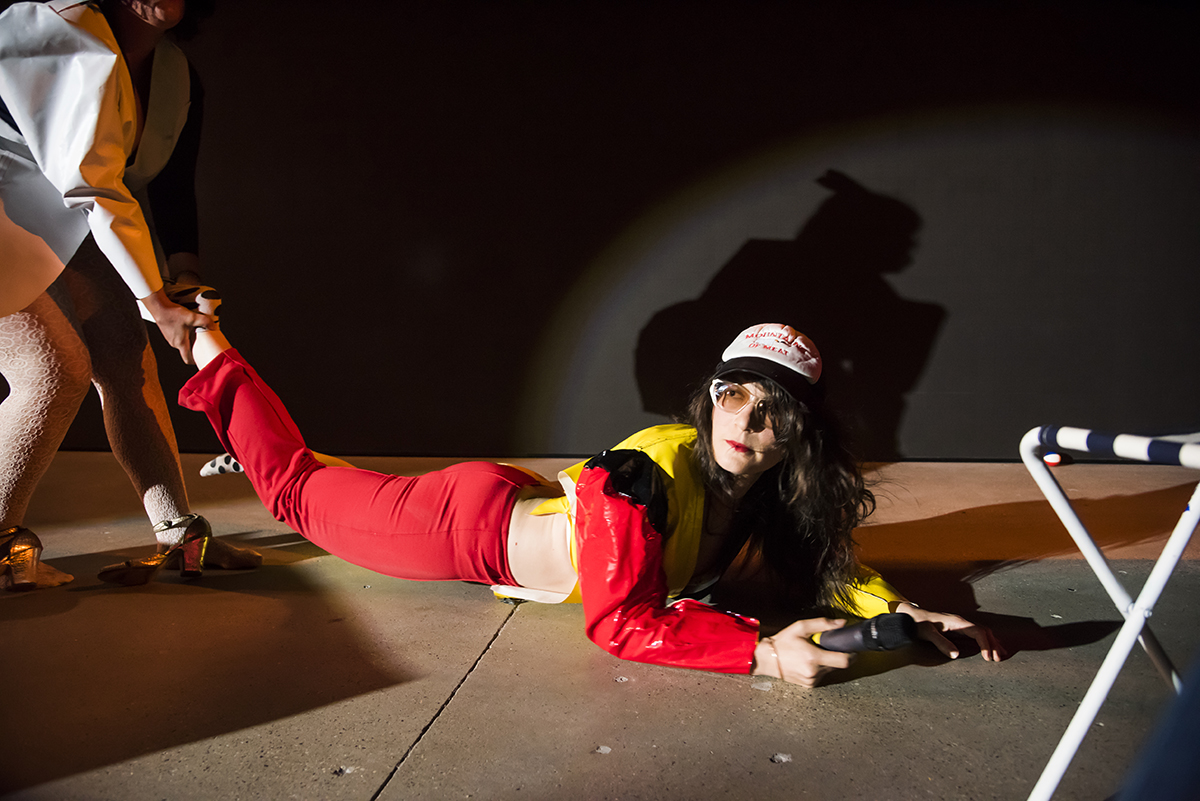 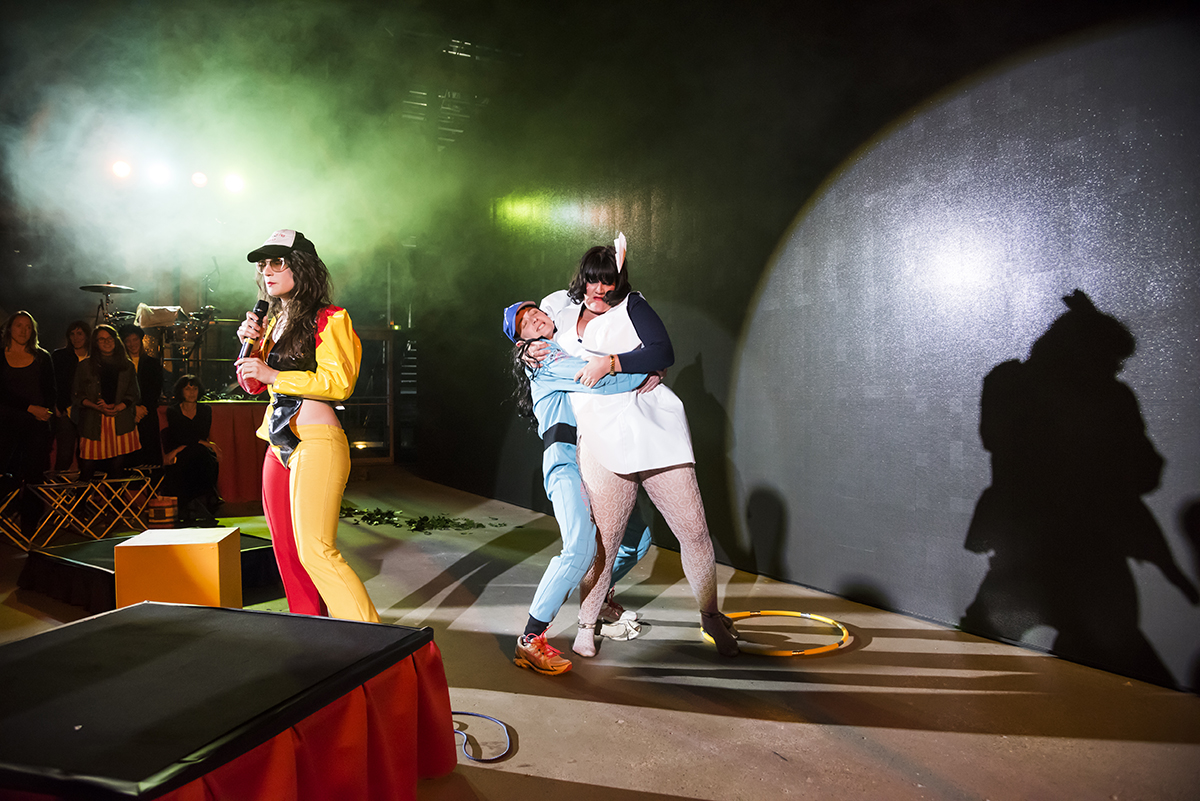 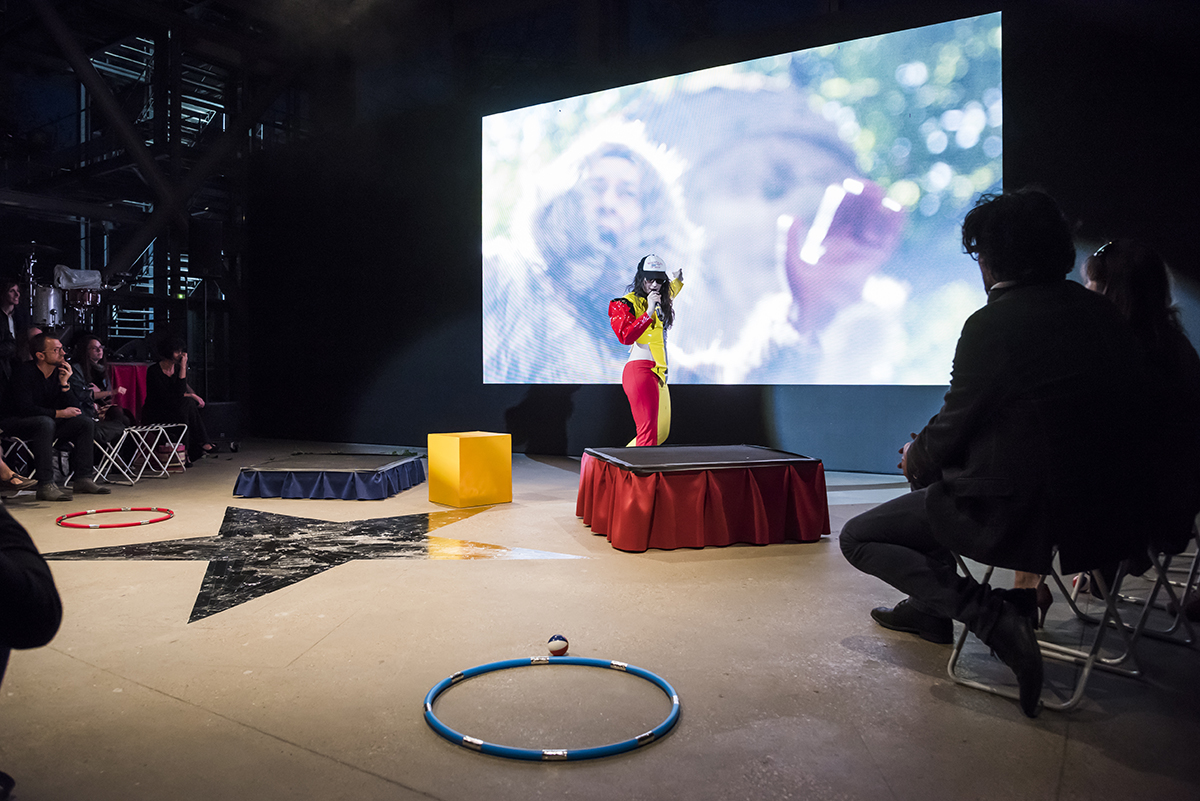