You thought you’d better change the skylights at your very first visit to the attic. In the apartment, everything was in good condition overall, except those skylights. They were rickety, poorly painted. You peered at their blotchy surface and wearily noted it.

A few weeks later, while gliding through the hills, you wondered when was the last time you spent a weekend up there? Was there still snow? Once you finished unpacking, you wandered through the mementos scattered around the house.  A magnifier, a deck of cards. A deer figurine with a missing antler. The caper on the garden wall was alive and well, despite the still icy temperatures. After a while you went back inside to check the phone you left to charge.

That’s when you found out it was already coming. It had been on the news for months, and although its trajectory had been established, many thought it was a hoax. A massive, fast hoax about to brush the exosphere.

The next day you woke up early, loopy from waking up in a bed you forget falling asleep in. The sky rectangle in the wooden wall was livid, yet oddly bright. You stopped on your way to the kitchen to take a better look. You lingered by a daddy long-legs spider swaying between the curtains, looking like it pretended to be dead. That was the moment the house started to tremble.

You ran outside, holding your now useless phone, and rushed down to the village. The ground was shaken by a faint regular vibration. The sky turned more and more reddish as you walked down the hill. Its shadow seemed incredibly close, for being still so far away. Its glare was now an outlined presence. Howls spread from the woods’ black silhouette, overlapping the ground’s constant buzzing.

How its transit escalated in speed, we still do not fully understand. They knew it would have interacted with our magnetic field, but no one had predicted it would have been so strong. Virtual simulations showed how the metallic mass would have intersected our revolution, yet no rendered image ever depicted it as immense as it was now growing beyond the horizon.

Getting closer to the village, another noise accumulated with the drone. The wailings of the wild were now replaced by human ones. Hundreds of people screaming and rushing around the streets. Witnessing the rush from over a stone wall, you realized the grievous doubt was not exclusively yours. It got darker. Everybody froze in the middle of their actions and stared at the sky, waiting for the impact. But instead of a bow shock, what struck everything was the ceasing of the earthquake. The phone you were squeezing inside your pocket began to vibrate.

It was slowly shifting away, continuing its journey away from us. The unusual darkness persisted, now illuminated by hundreds of screens. The mass became a small spot in the sky again, making way for us to see what made the darkness continue. A solar eclipse. You walked home, pleasantly stunned by the unexpected phenomenon. The eclipse was a long one. It felt like the calm after the storm.

The day after, you scrolled the newscasts again. It was still dark. They said the impetuous transit caused the alignment. That harmless pearl, the sight of which had been so reassuring only few hours ago, had now altered its orbit.  You put your cup down, and looked out of the window. The red eye in sky looked back at you.  The caper bush blossomed, meanwhile accustomed to the darkness. 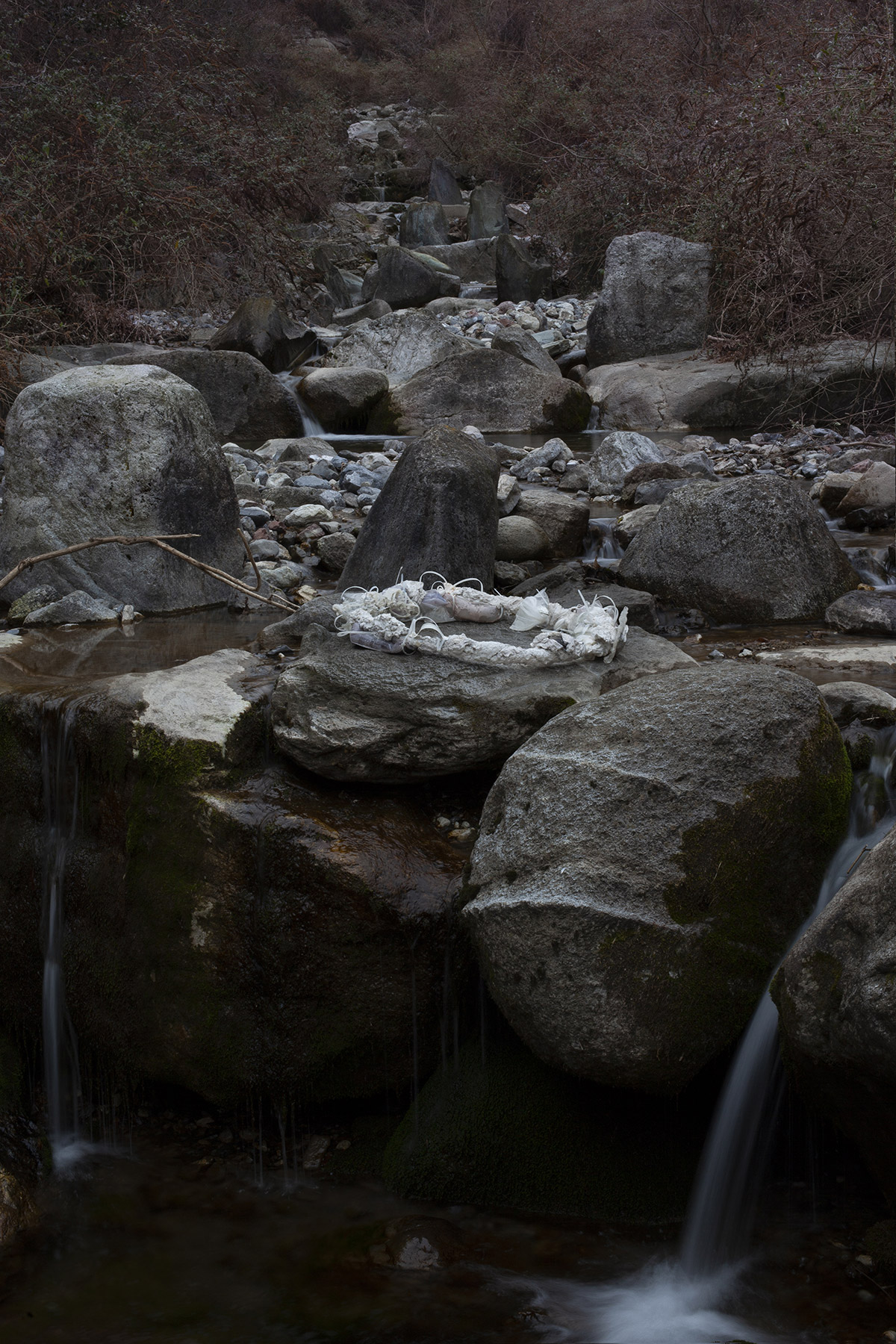 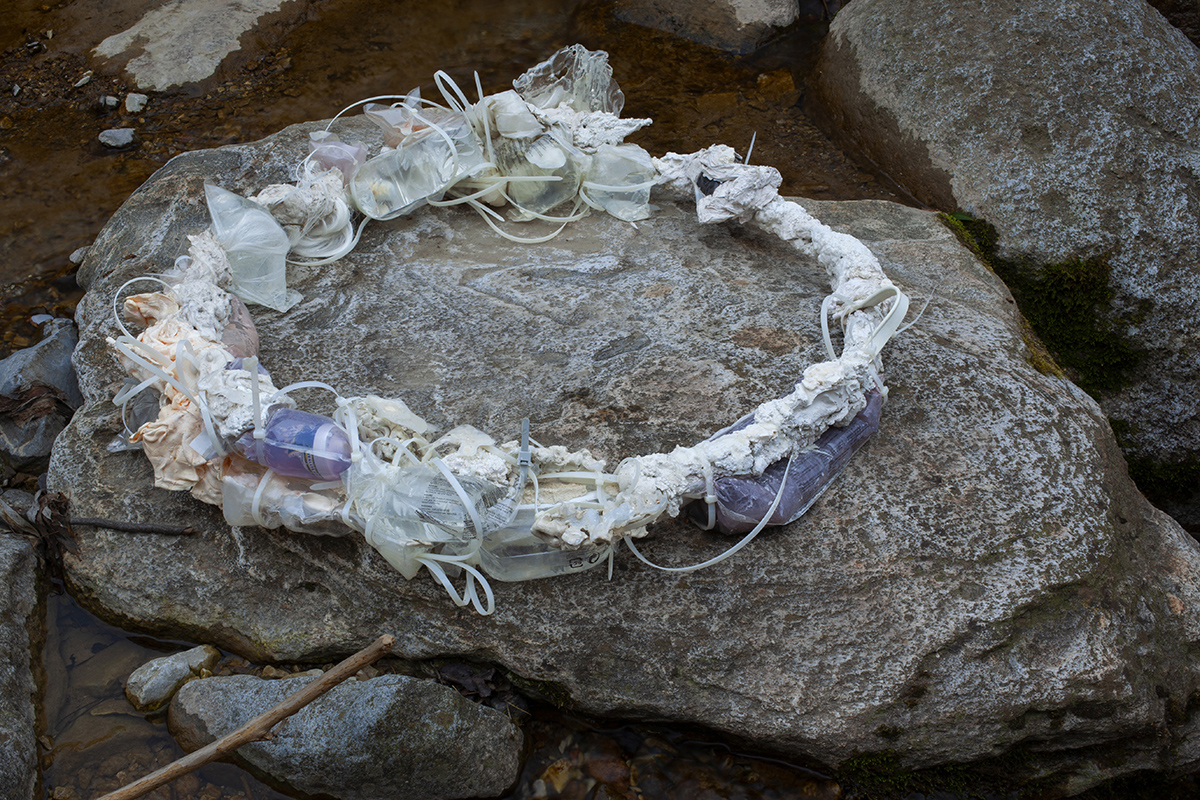 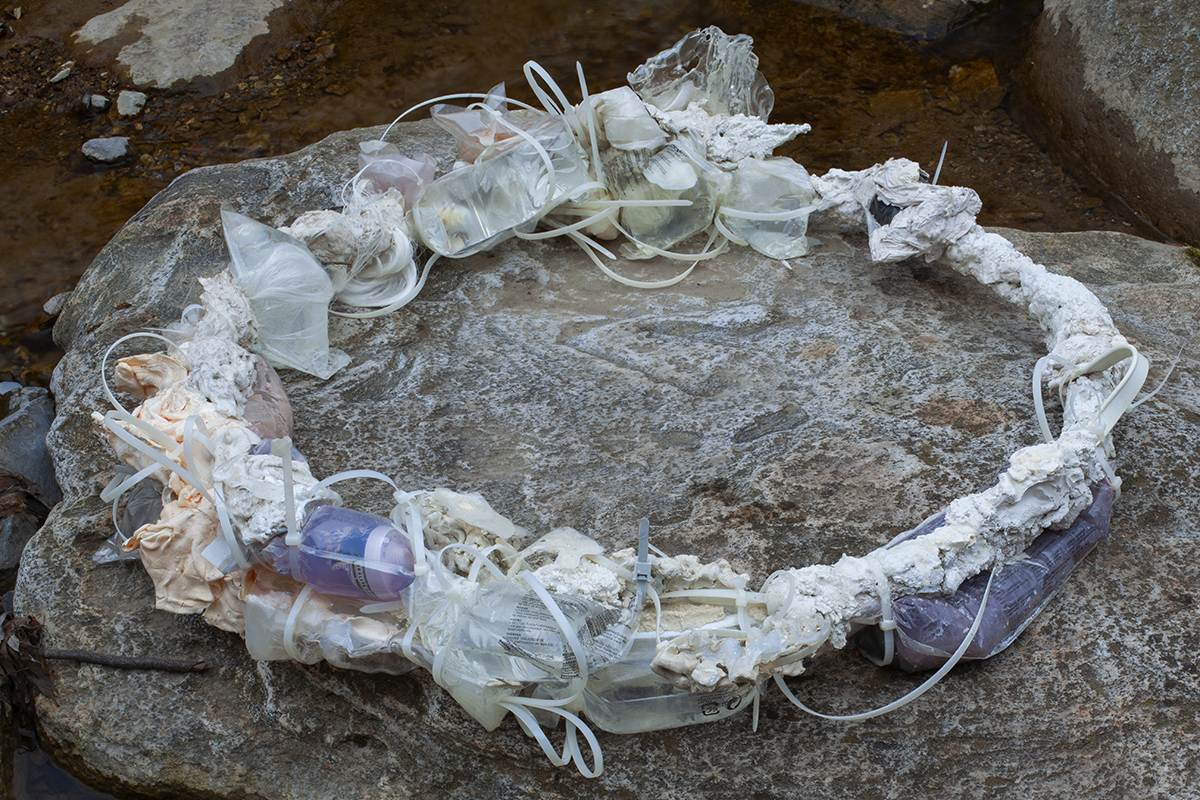 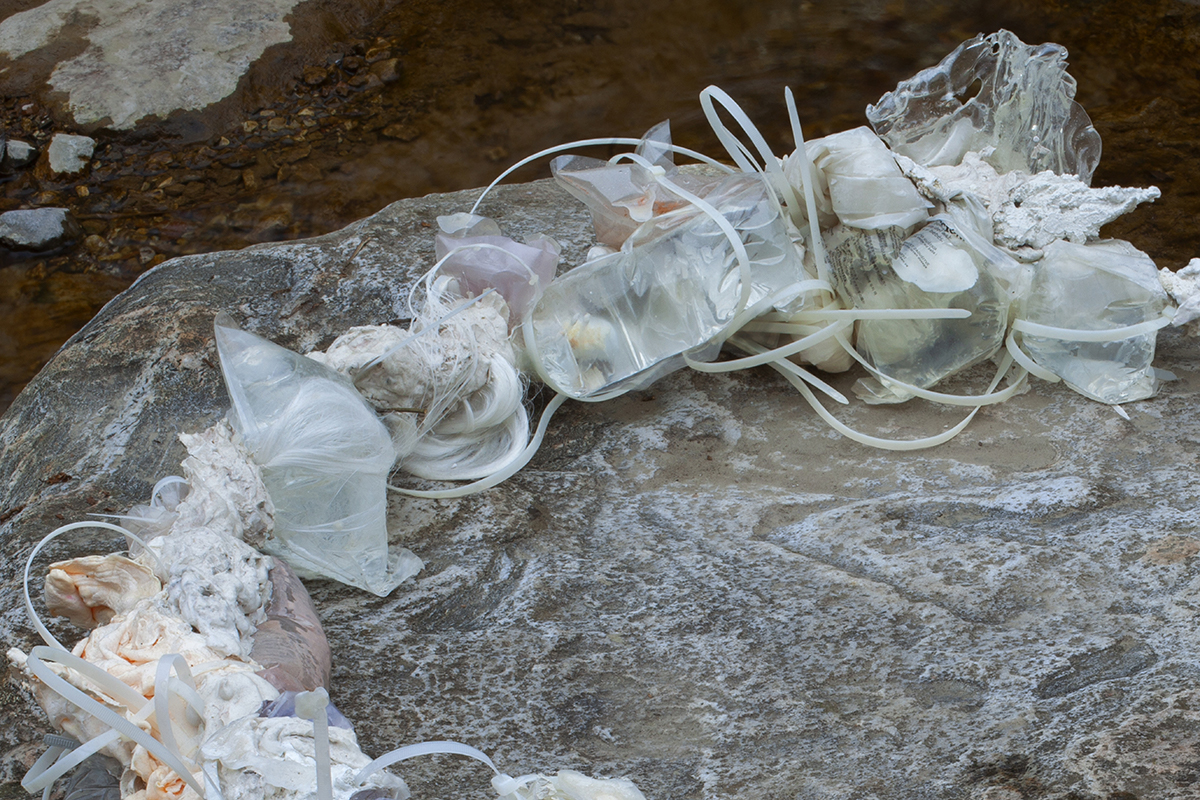 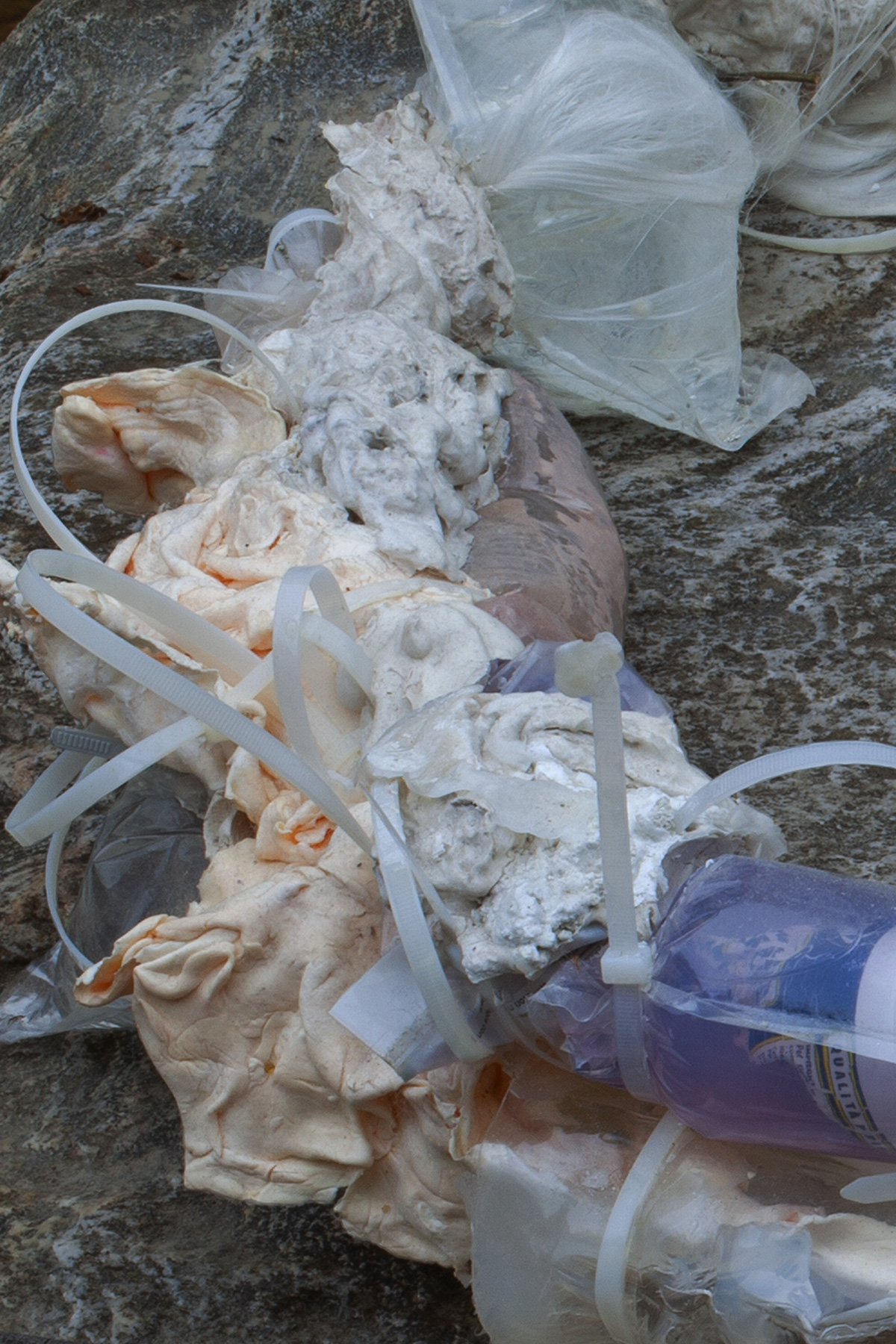