Agnes Scherer’s project ORLANDO TUSSAUD presents a complete reshaping of the gallery’s interior. With the use of temporary walls, the artist transforms the five room exhibition space into an immersive installation which complements her practice and resources. The transformed space takes on a narrative function as Scherer inscribes into it a sequence of impressions which culminate in a complex tableau within the office at the back of the gallery. There are a number of fully enclosed spaces throughout the exhibition that provide only limited access to the visitor’s gaze. ORLANDO TUSSAUD, the show’s motto, combines two characters which together stand for complete flexibility. Virginia Woolf’s Orlando embodies the ability to tailor one’s persona to changing times and circumstances. Marie Tussaud is emblematic of the potential to actively shape the world one lives in with the means of representation, kneading what’s unwanted into what’s desired. The pictorial program conveys a precarious ambivalence wherein aspects of triumph and defeat in the bending of the self appear indistinguishable.

Agnes Scherer, *1985 in Lohr am Main, develops her own artistic formats in which she incorporates artefacts into holistic theatrical concepts. Her elaborate operettas and narrative installations unfold iconographic programs in space and time. By virtue of these strategies, Scherer cultivates a differentiation between exhibiting and showing and thus explores the potential and the persisting relevance of showing practices which lend artists and their works a magical agency. Scherer’s first operetta ‘Cupid and the Animals’ was granted the Nigel Greenwood Art Prize in 2015 and toured internationally in 2017/2018. In spring 2019, her second elaborate work within this format, ‘The Teacher’, was presented by Kinderhook & Caracas in Berlin, where Scherer lives. In September 2019, her narrative installation ‘The Very Hungry’ at the project space Horse & Pony was granted the Berlin Art Prize.

ORLANDO TUSSAUD is the first solo exhibition by Agnes Scherer in the gallery. 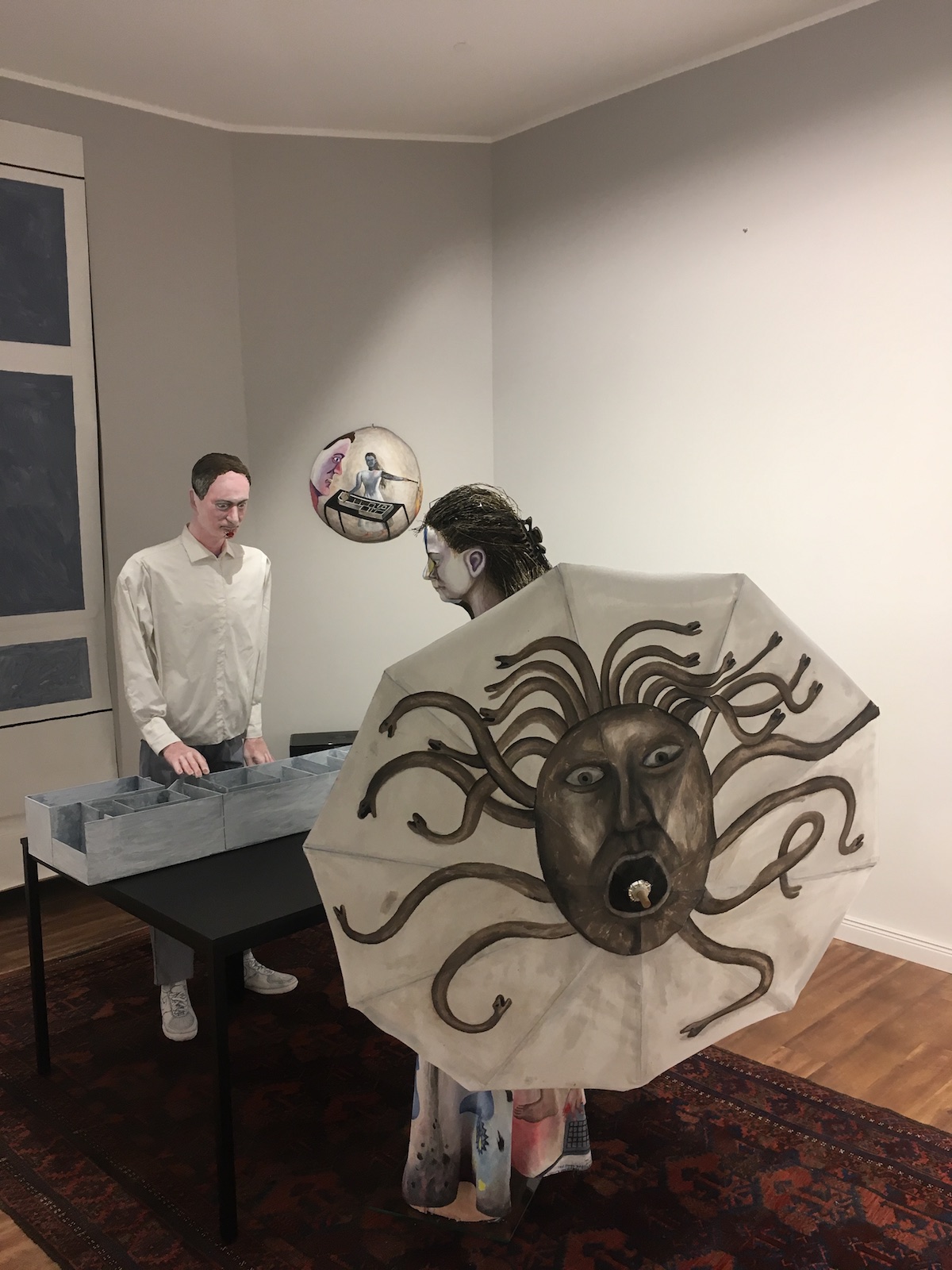 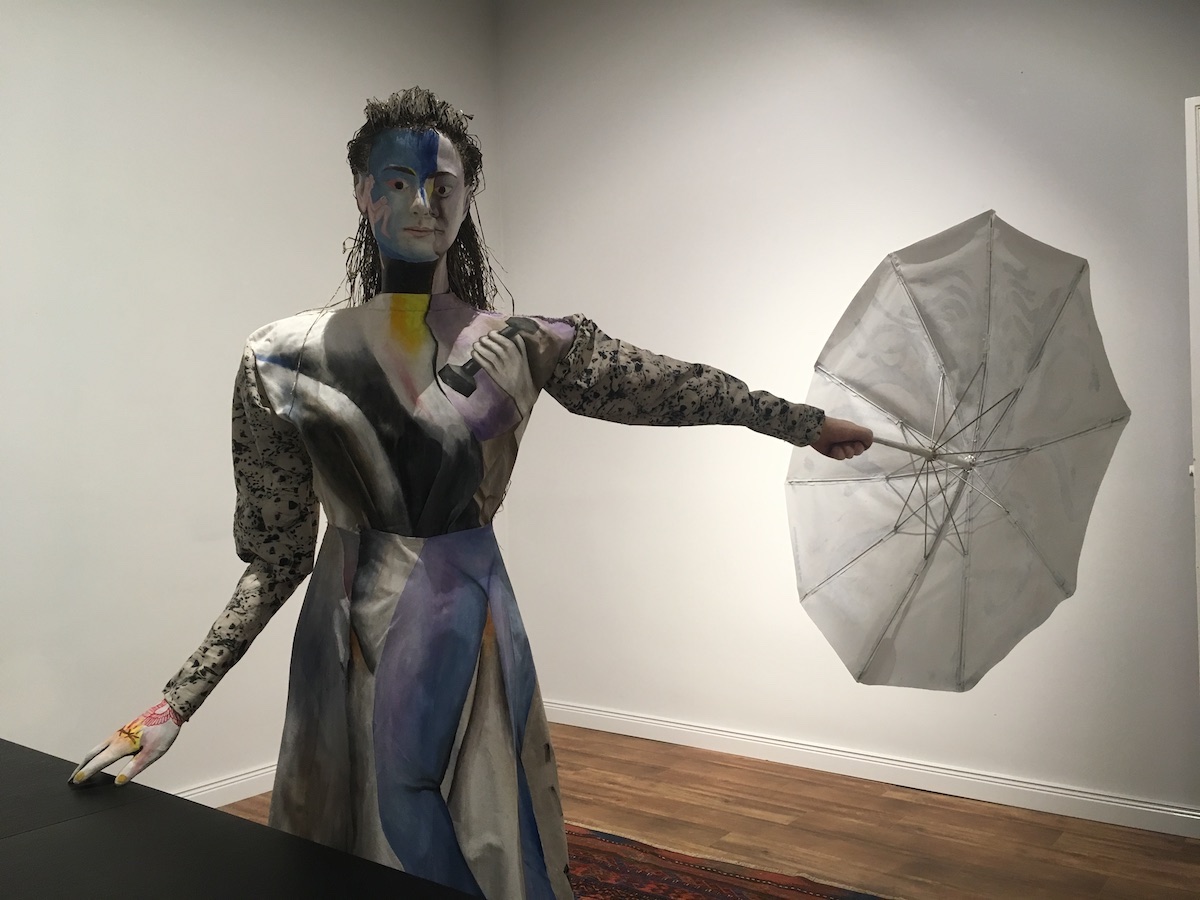 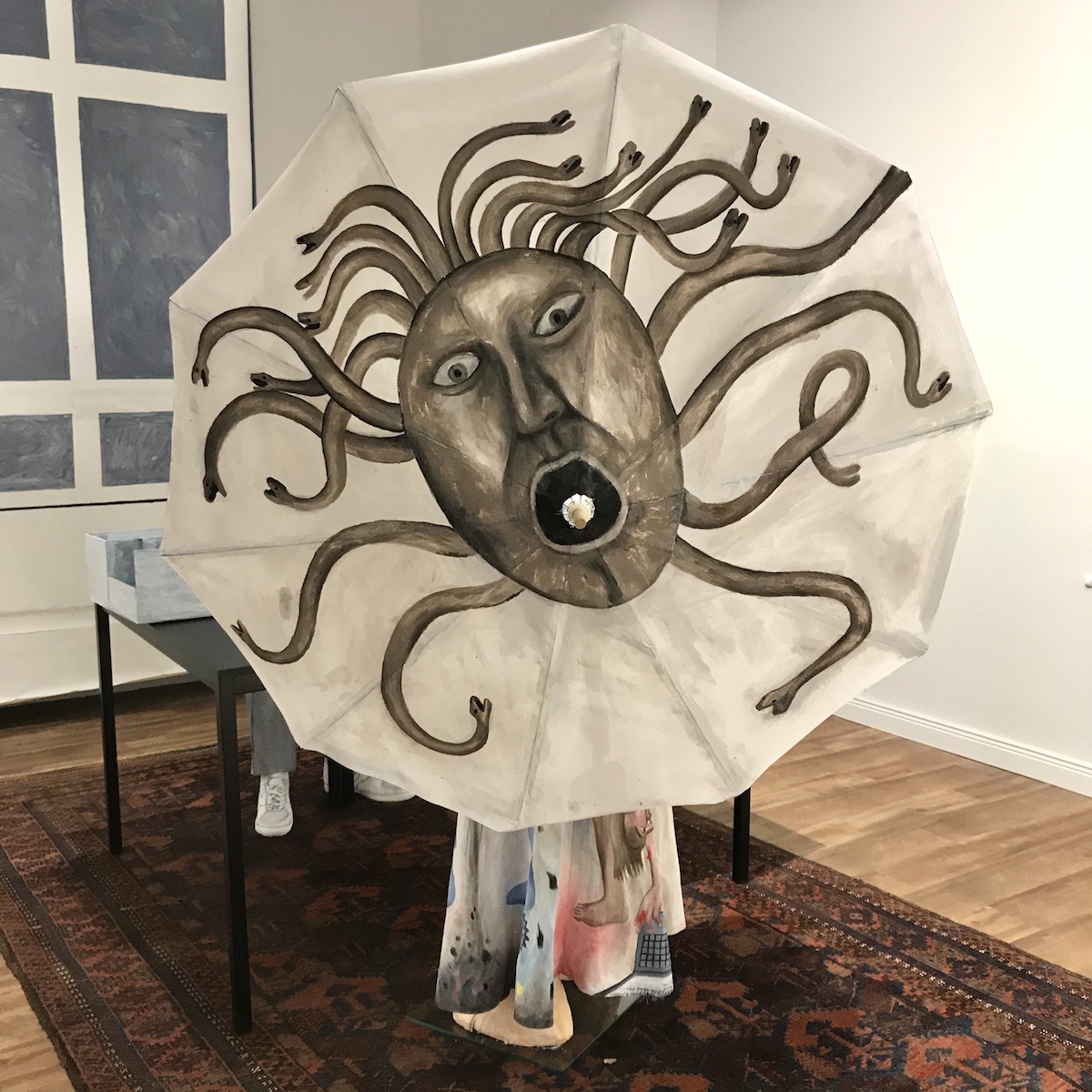 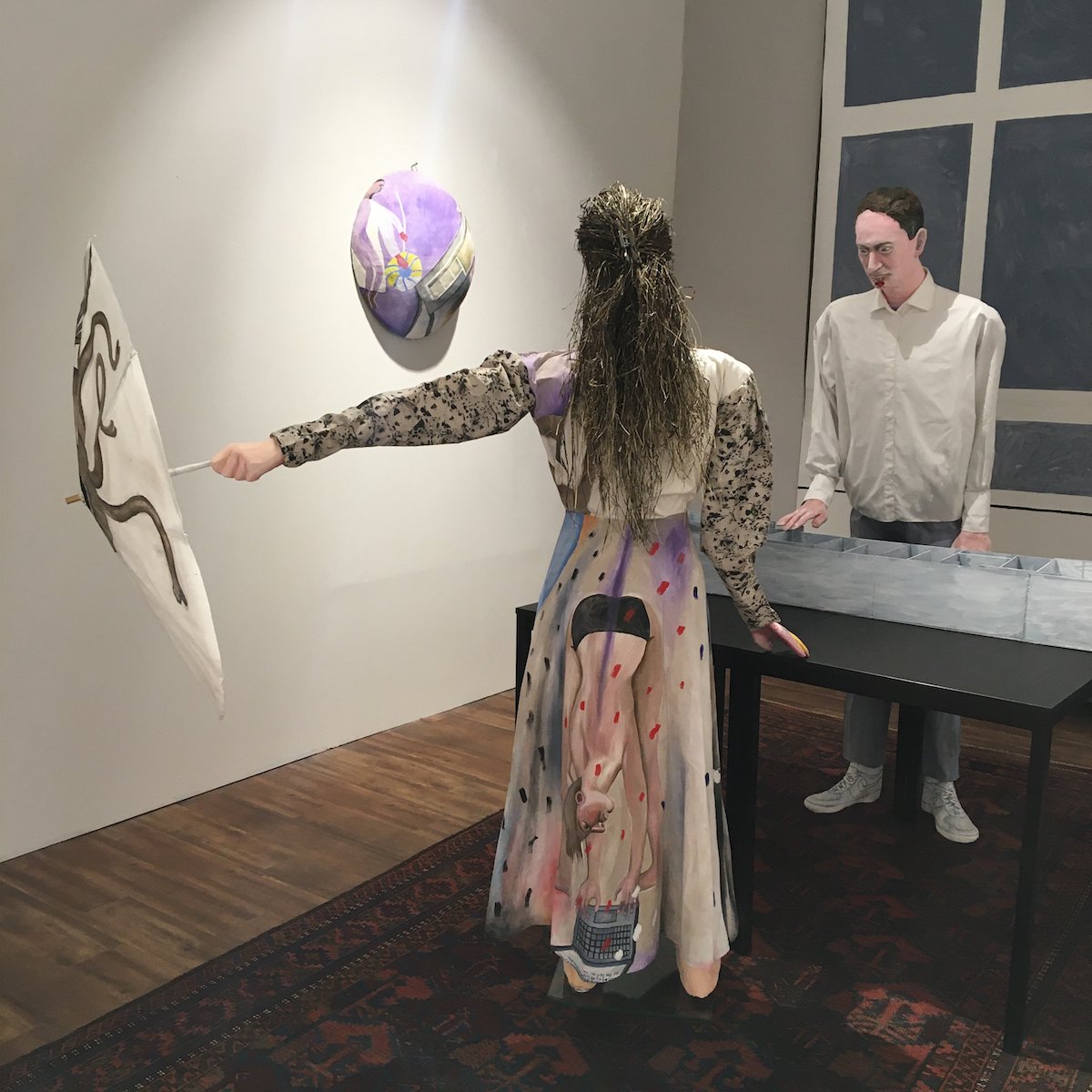 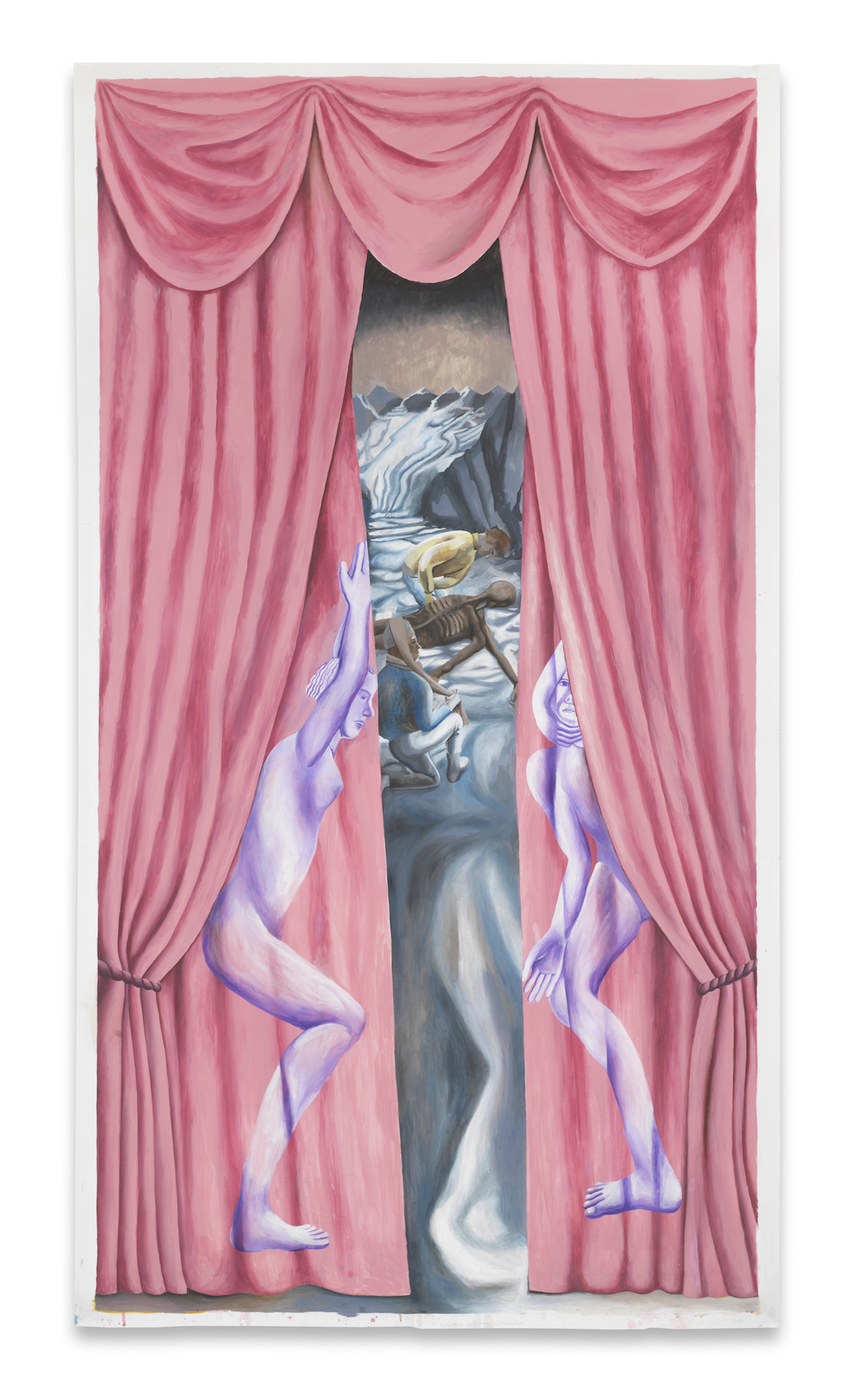 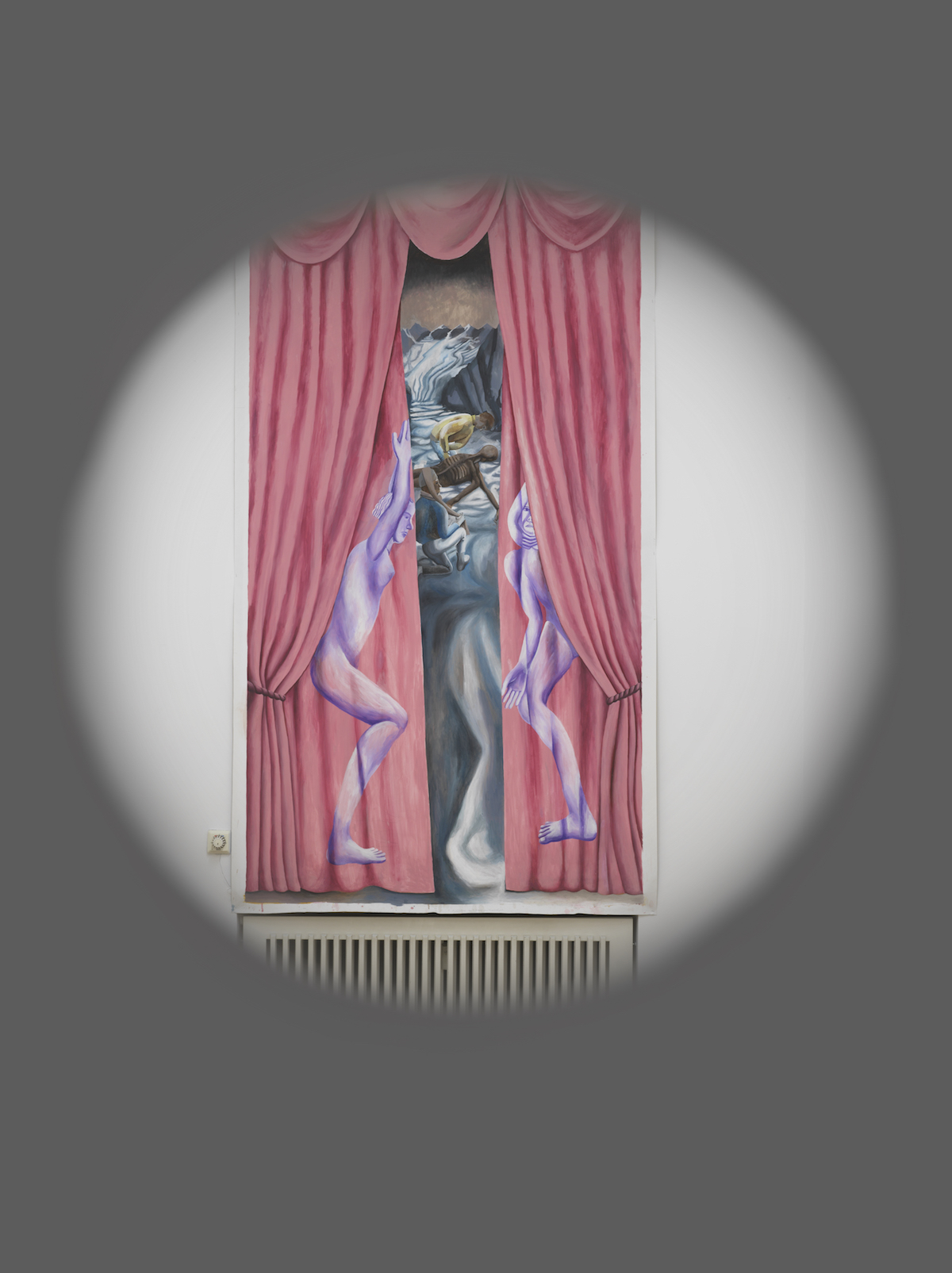 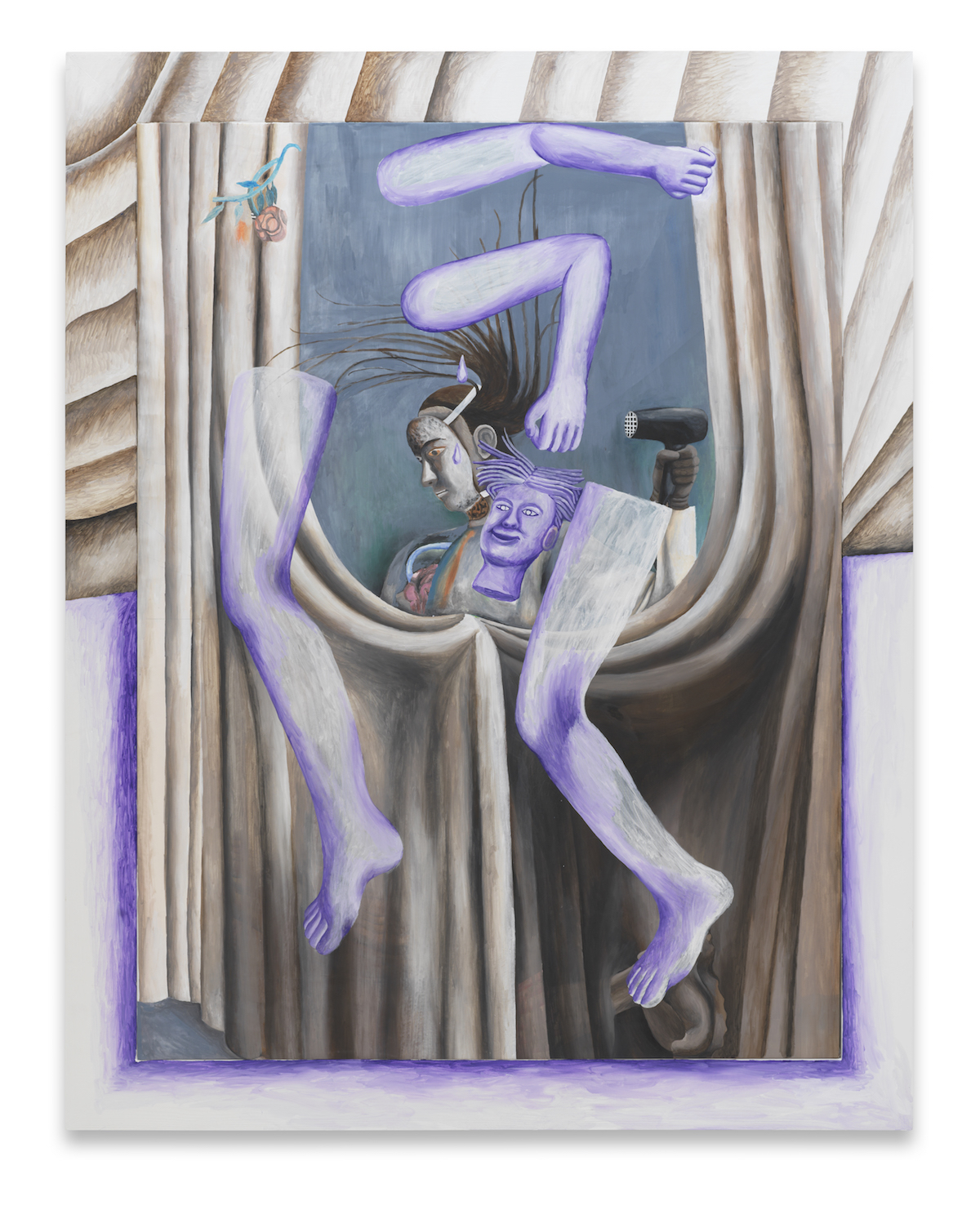 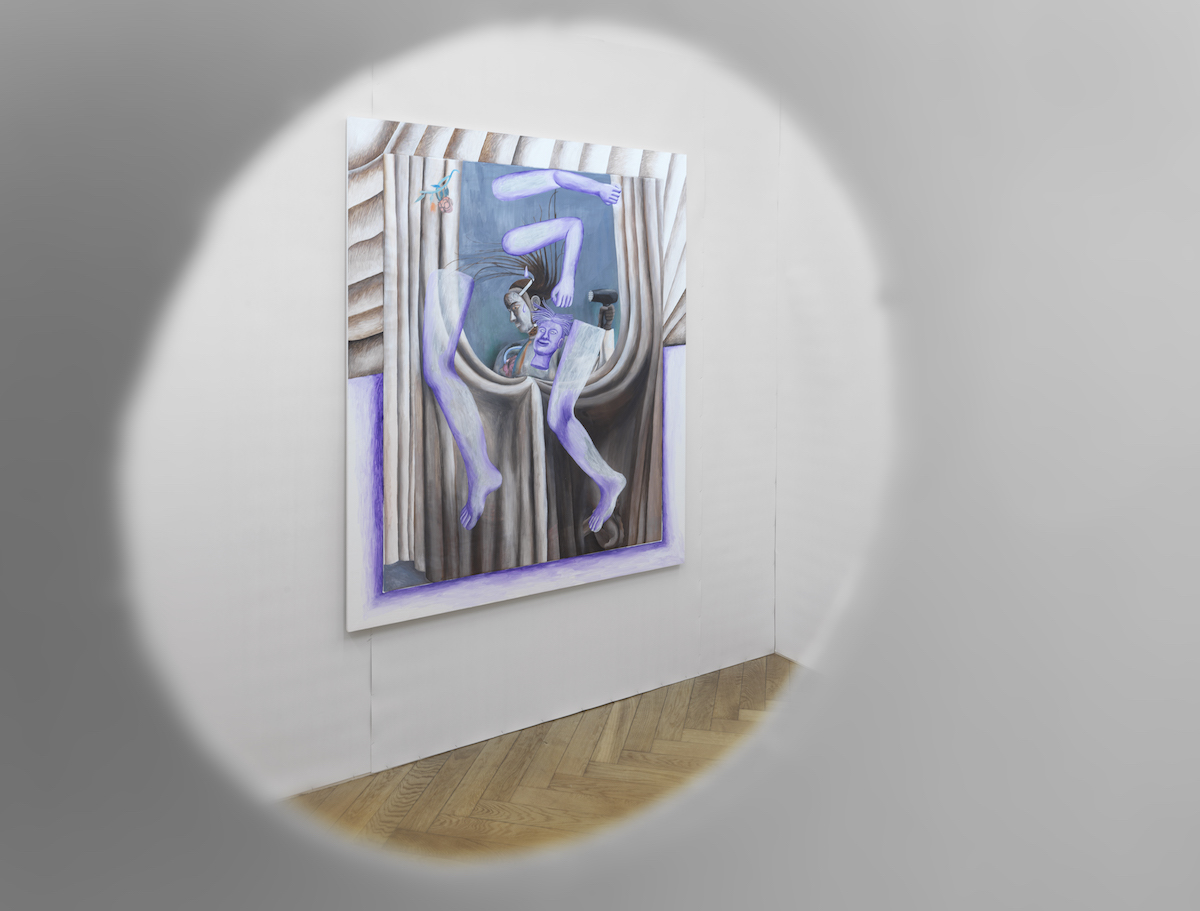 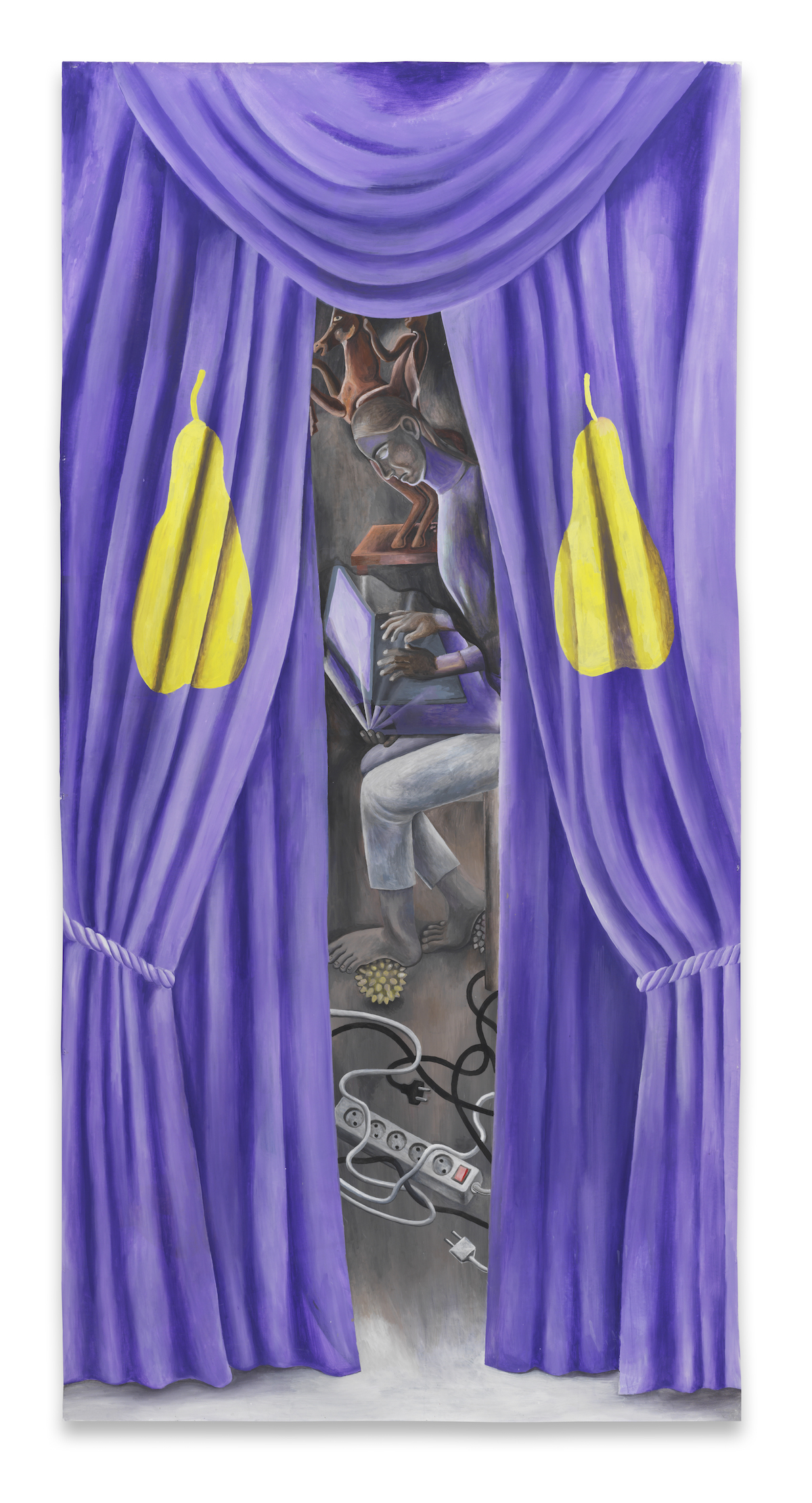 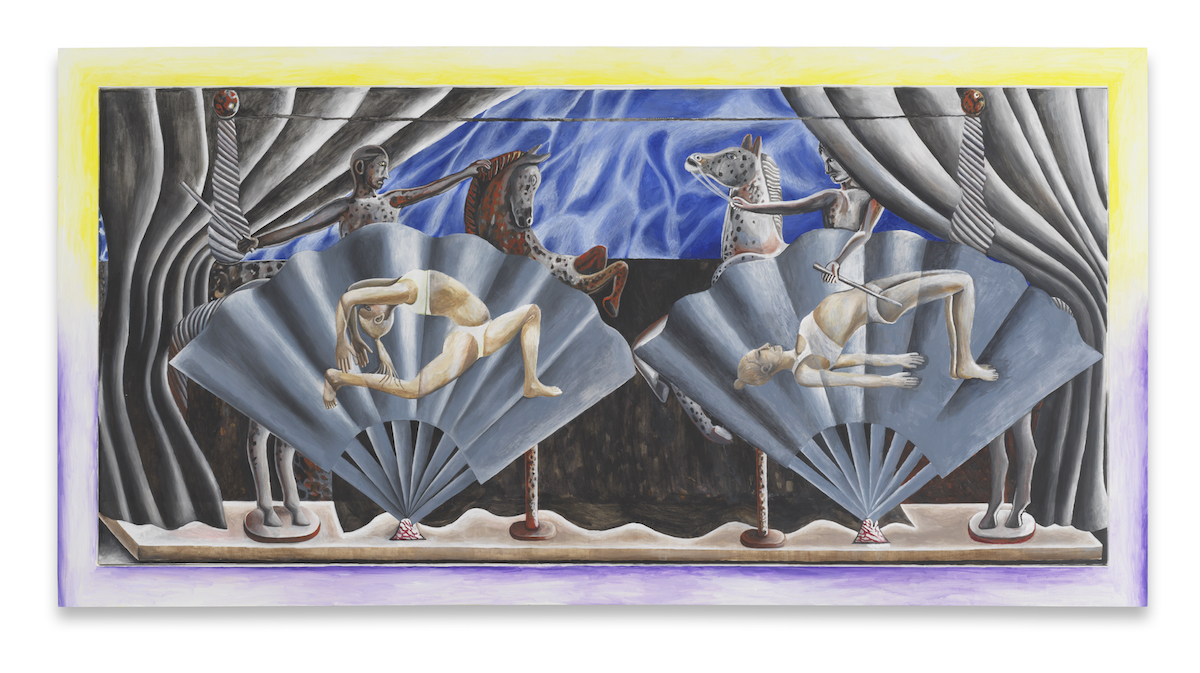 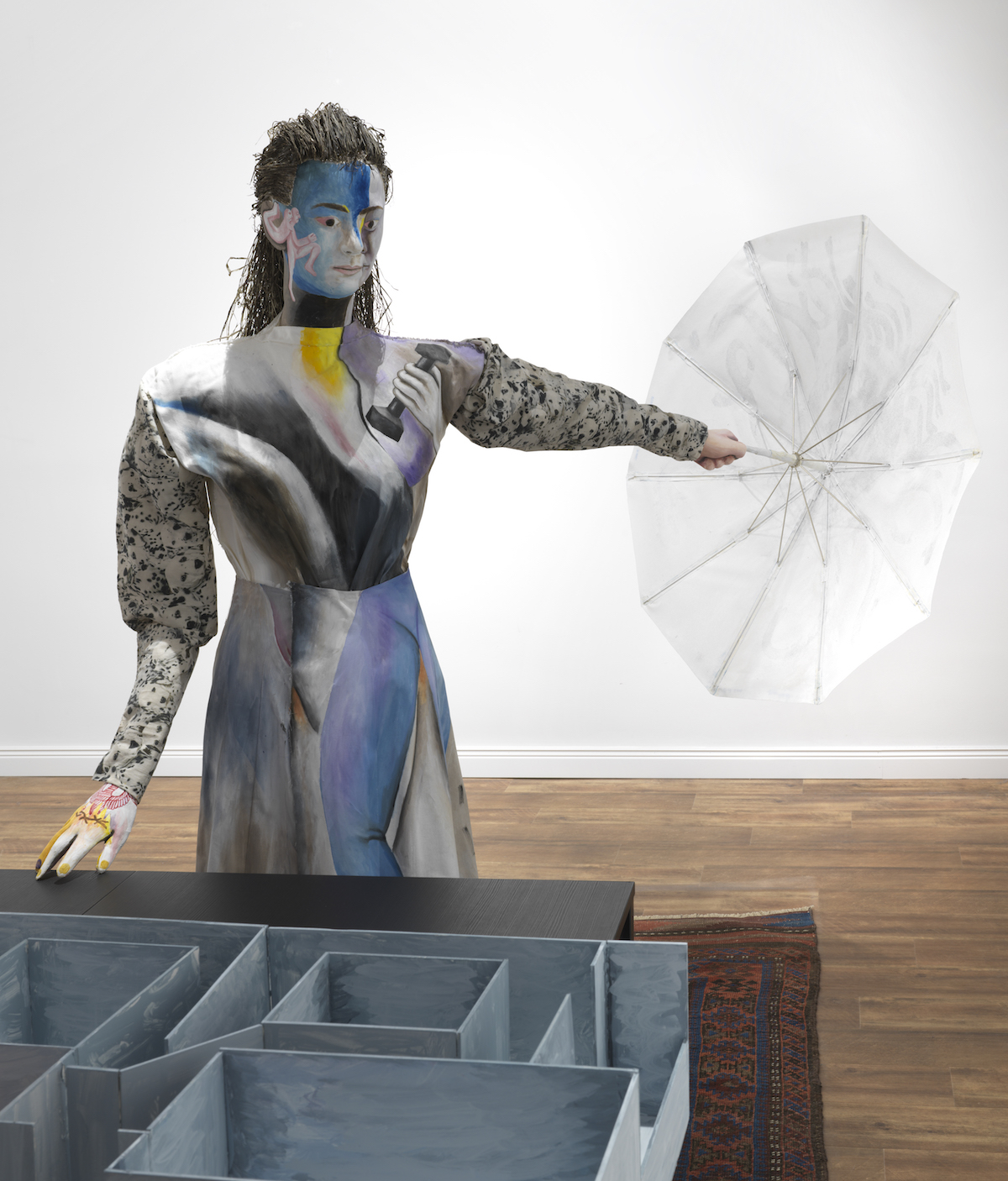