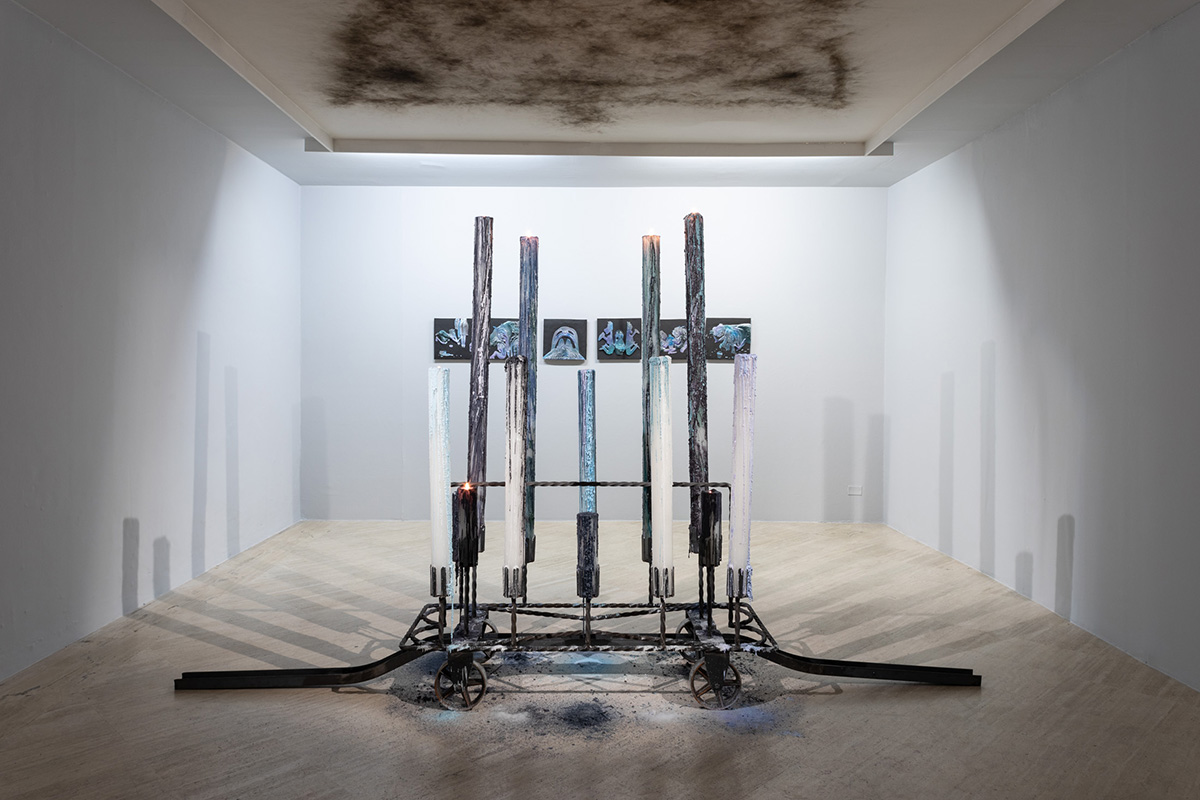 From 12th December 2022 to 26th March 2023 the Fondazione Memmo presents Notte Oscura (Dark Night), the eighth edition of Conversation Piece, the annual cycle of exhibitions curated by Marcello Smarrelli dedicated to Italian and foreign artists who are temporarily resident in Rome, or who have a special relationship with the city.

This year the protagonists of the exhibition are Pauline Curnier Jardin (a scholarship recipient at the French Academy in Rome – Villa Medici in 2020), Victor Man and Miltos Manetas (both of whom are artists who have considered Rome as one of their cities of reference for many years now).

The successive editions of Conversation Piece have created a story made of chapters dealing with diverse topics linked to critical debate on contemporary art and culture, and touching on aspects of the history of art, as well as more up-to-date issues, which the artists are invited to examine and explore through an open exchange with the curator of the exhibition.

The title of this edition, Notte Oscura, is taken from the writings of Saint John of the Cross (Juan de Yepes Álvarez 1542-1591) a saint, mystic and doctor of the Church, who is considered as one of the most important Spanish poets. The poem Dark Night of the Soul, written when Álvarez was close to death during a period of imprisonment, deals with his personal experience of nocturnal ecstasy, in which darkness is a metaphor for the adversities and obstacles encountered while attempting to break one’s bonds with the world of the senses, so as to reach the light.

The metaphor of night is perfectly suited to Rome and its centuries of history. Rome is a city of light and splendour, eternally reverberating in the majestic beauty of its monumentalbuildings and the treasures inside them, but she is also a city of catacombs, cryptoporticusand ruins, which have a dark and secret resonance. This ambivalent nature of the Eternal City is reflectedin her artworks, for example by the contrast between the baroque light-flooded paintings of the Carraccis and the images emerging from darkness created by Caravaggio.

The alternation between light and shadow is often used to describe the contrast between good and evil, true and false, knowledge and ignorance. However, as John of the Cross teaches, darkness and night can also be considered as a momentof waiting and of deep thought; a time of seductive and complex ambiguities, which is a crucial phase on the journey towards knowledge and revelation.

Through the works of the artists, the exhibition aims to present various different ways of conceiving the night.It invites us to reflect upon the idea of darkness as a source of inspiration and creativity, and as a necessary counterpart to the light.Thus, the phenomenon of darkness can help us to better understand and experience the “nocturnal fires” that ravage our contemporary world: the wars, pandemics and profound divergences that tend to undermine civil coexistence, as well as our relationship to other people andthe environment,and our ability to struggletowards the light of a better life. 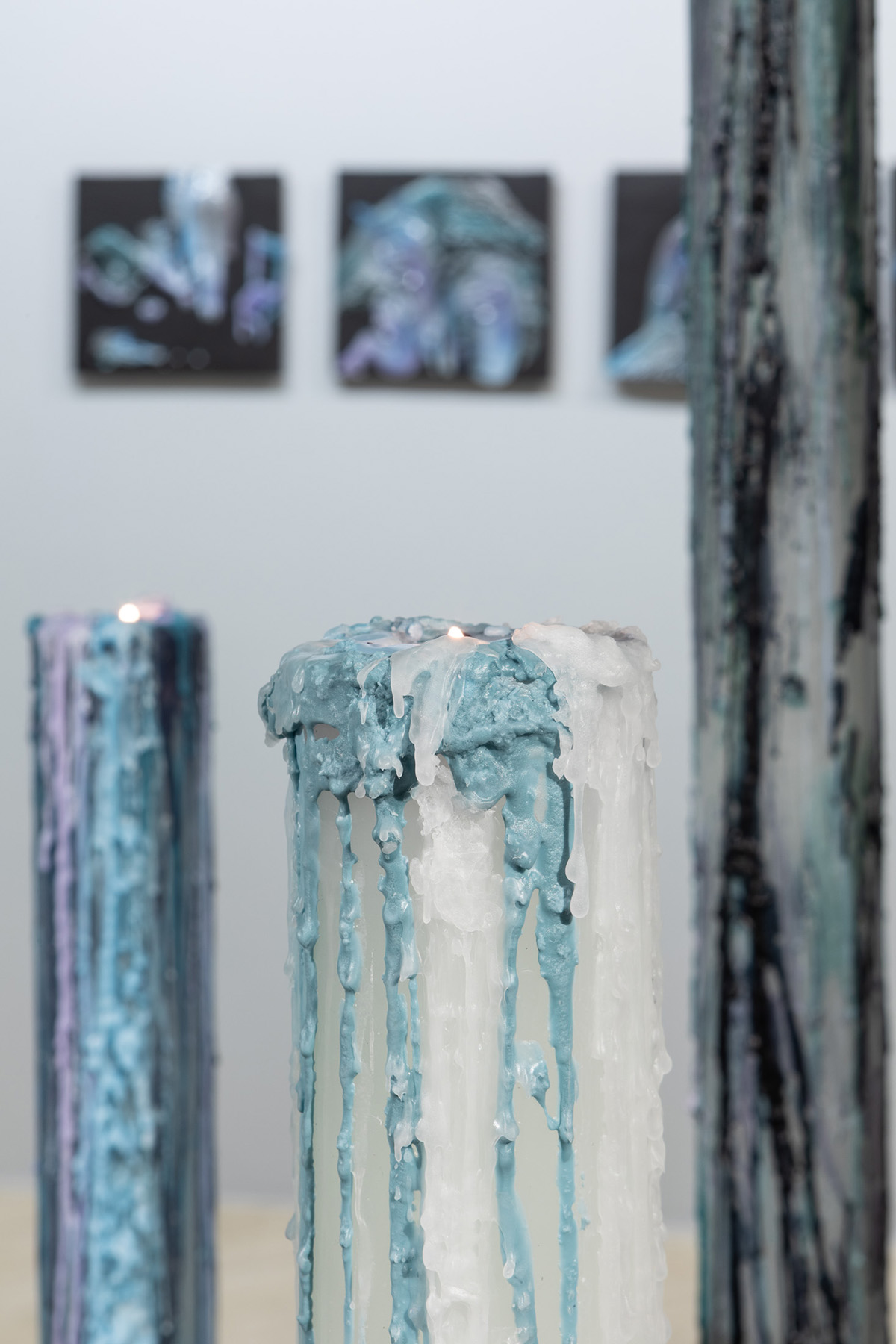 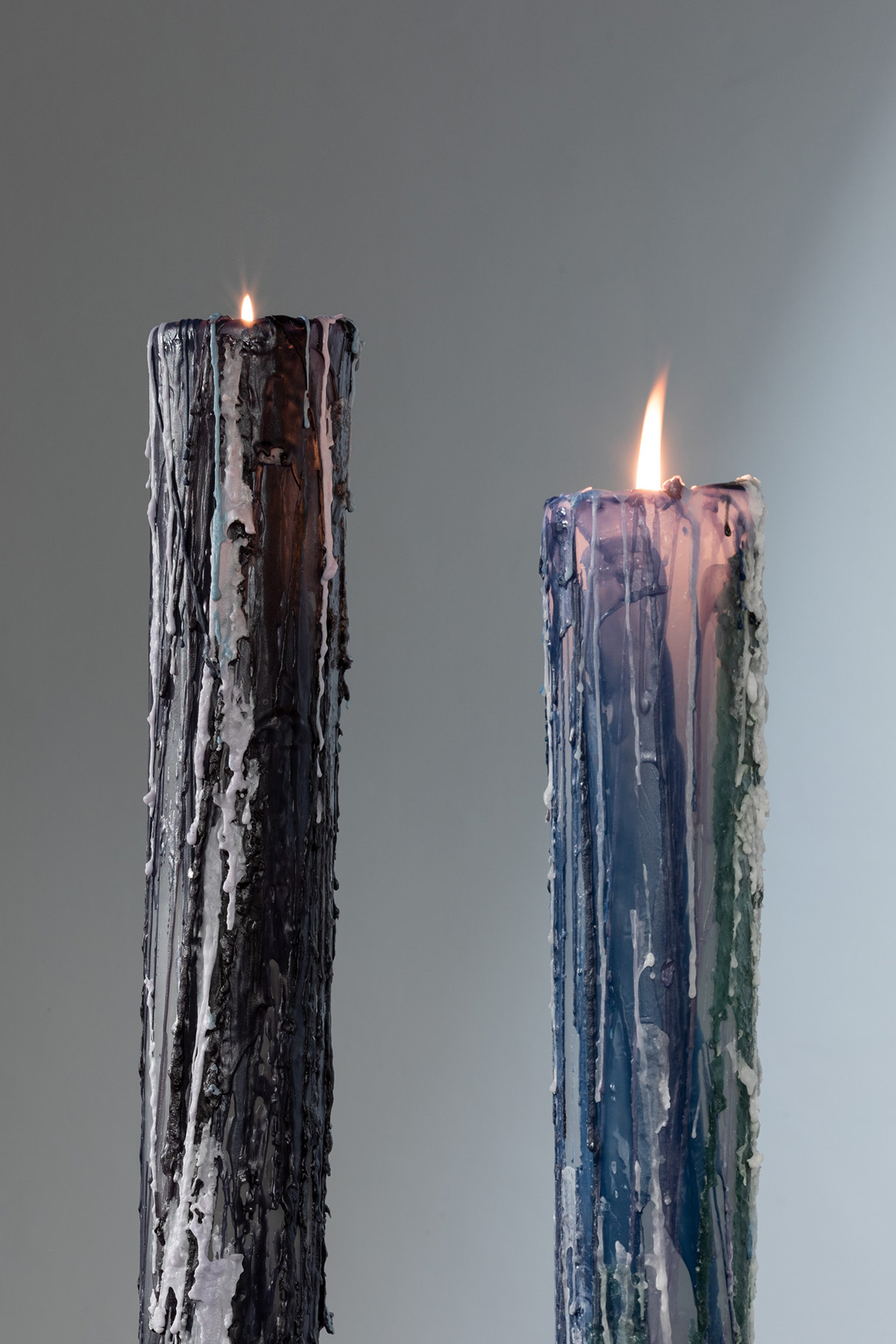 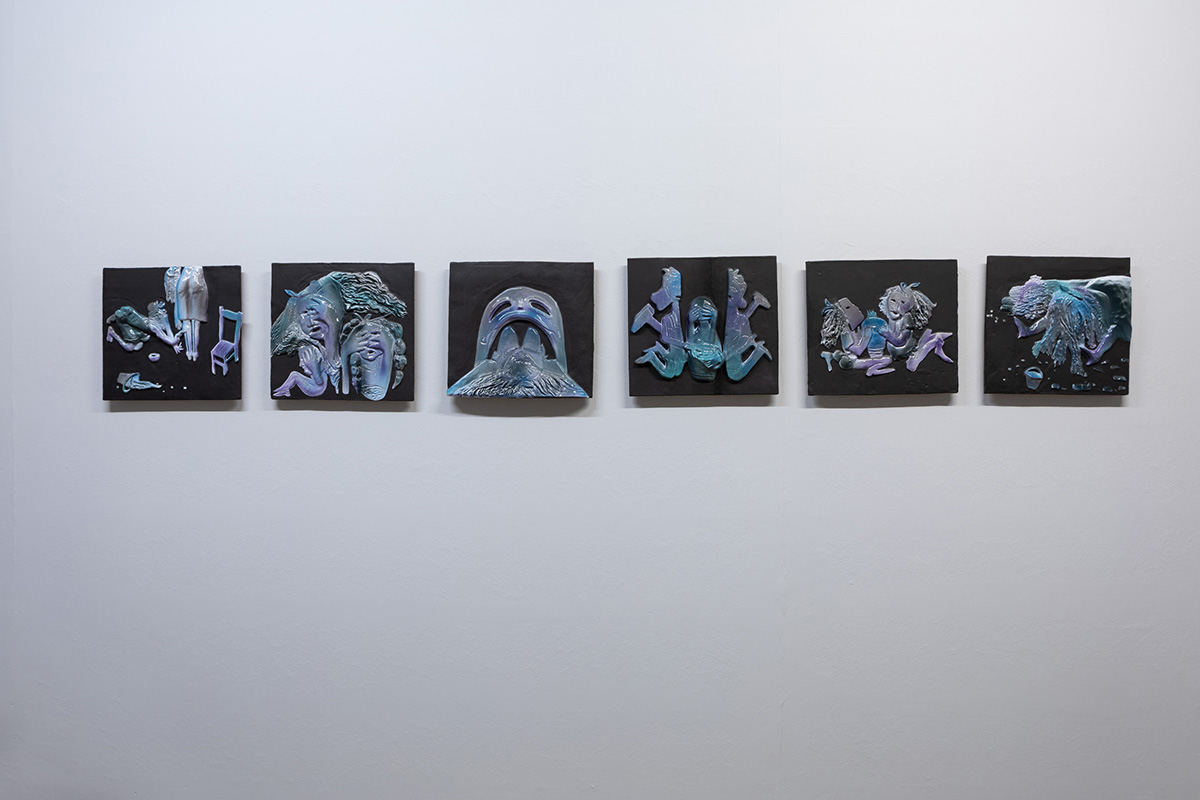 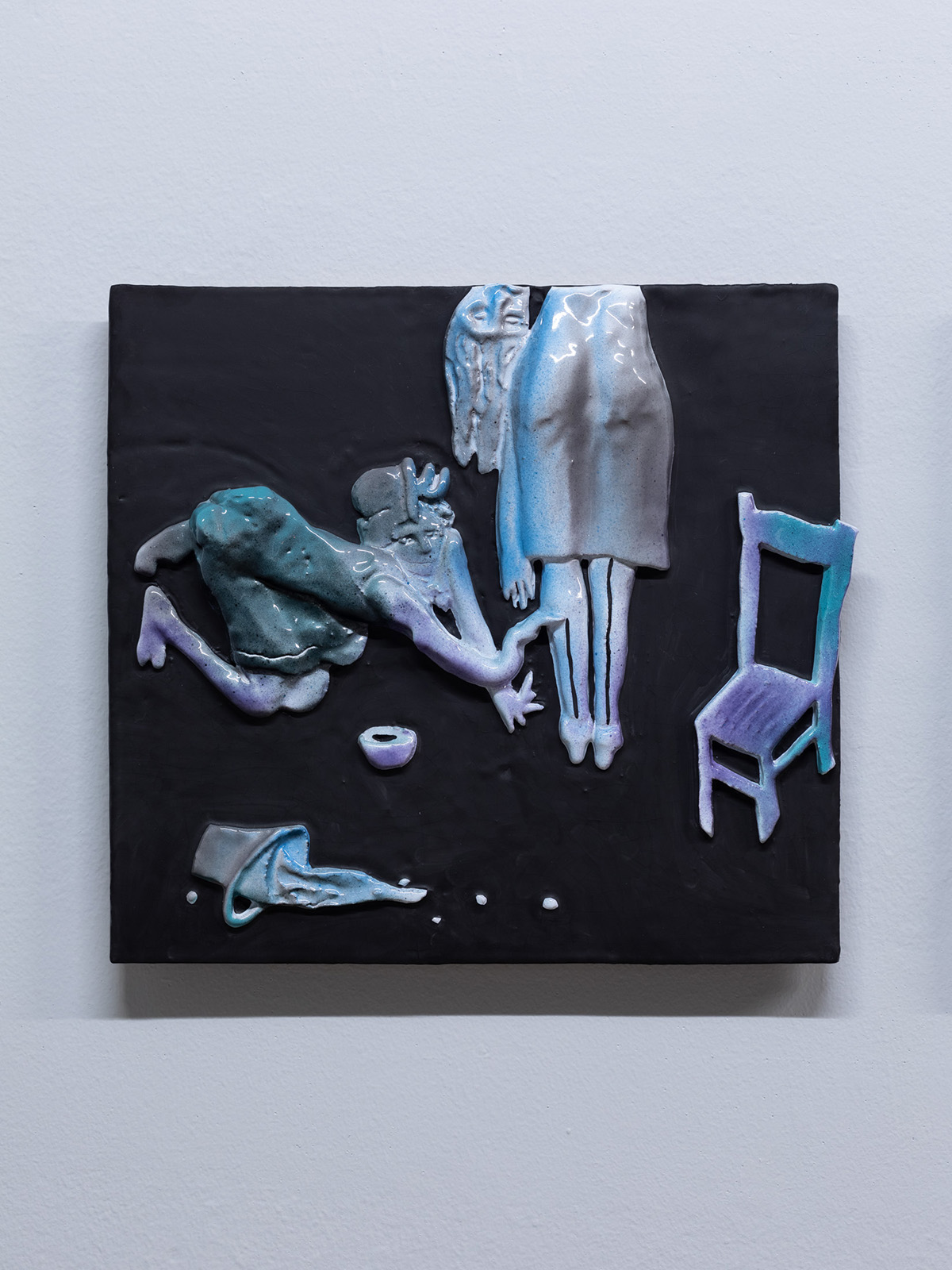 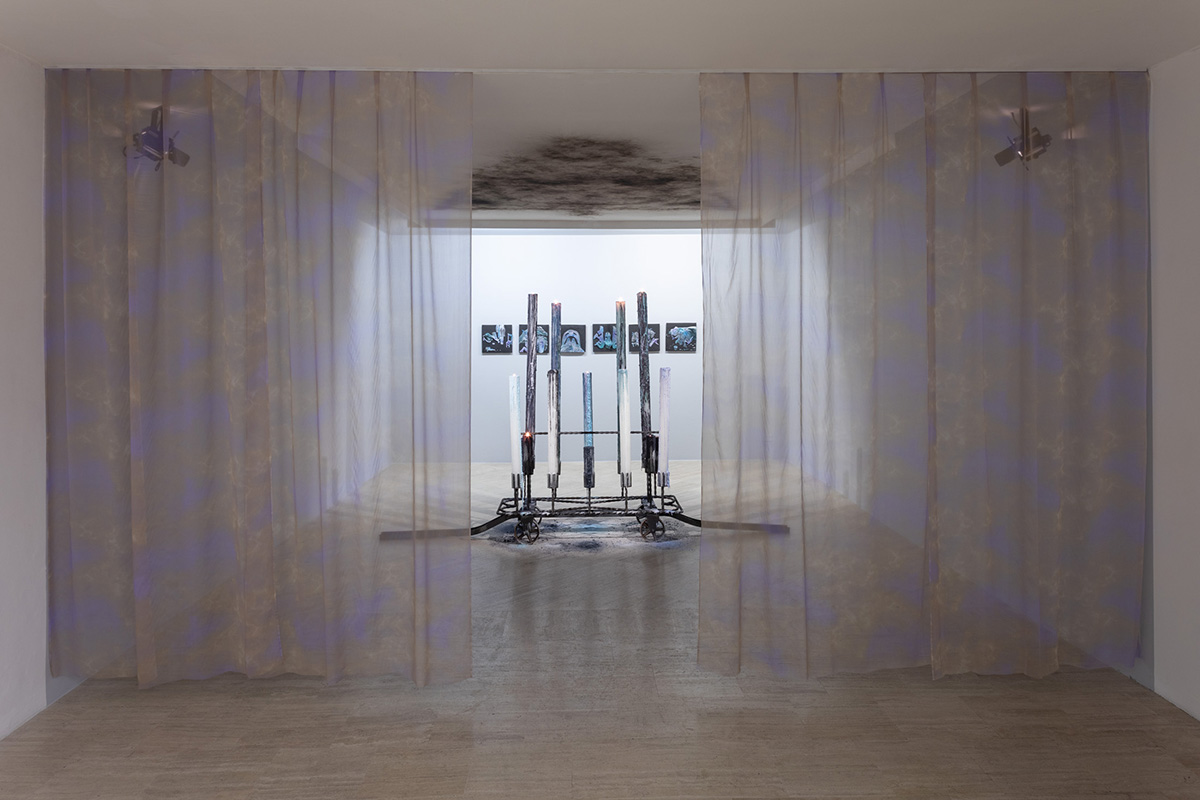