Gabriel Chaile has recently emerged as one of the most vital artists of his generation, developing a sculptural language equally rooted in ancient and modern forms, indigenous craft and social advocacy. The four sculptures presented here weave animal and human physiology into spiritual totems rendered in ochre clay that recalls the terrain of Chaile’s homeland in Northern Argentina.

Gabriel Chaile explores his indigenous roots through a theorized “genealogy of form”, assuming the role of a visual anthropologist to revive neglected identities and to unearth forgotten histories, giving visibility and voice to communities and individuals that have been overshadowed by insidious and malignant power structures.

While I imagined myself like the European artists who at the beginning of the 20th century took African pieces as the point of departure for their work, it was as if I was working in symphony and synchronicity with them… But I was also keenly aware that something entirely different was taking place because I had encountered this principle of familiarity between the pieces of the past… that speak of my community’s ancestors.

The four sculptures presented here were produced in Lisbon over the summer and fall of 2020, while the world was experiencing a time of unprecedented uncertainty and darkness. Inhaling light in the form of yellow pigment powder via brass tubes as if participating in shamanistic rituals, each sculpture holds charcoal in its censer head.

Chaile’s Promethean sculptures carry with them the potential for life-giving fire, illuminating the darkness and expanding consciousness. Chaile’s belief that power is defined by shapes and forms is exemplified in his large clay sculptural ovens which fuse the anatomical shapes of humans and animals with the engineering of a primitive oven to create works that inspire a multiplicity of readings. As both functional and metaphorical hearths, Chaile activates these sculptures to bake empanadas and bread that are distributed to visitors in a living ritual of community and collective experience.

Through his practice Gabriel Chaile reclaims the pride in his indigenous heritage that has been systematically undermined by postcolonial governments and their attempts to deliberately whiten Argentinian society. Chaile hopes to re-shape a cultural identity that has been defaced by centuries of domination by reinvesting the forgotten symbols of ancient cultures with new meaning.

Gabriel Chaile was born in the city of Tucuman, Argentina in 1985. He is the youngest of 5 children and currently lives in Buenos Aires. 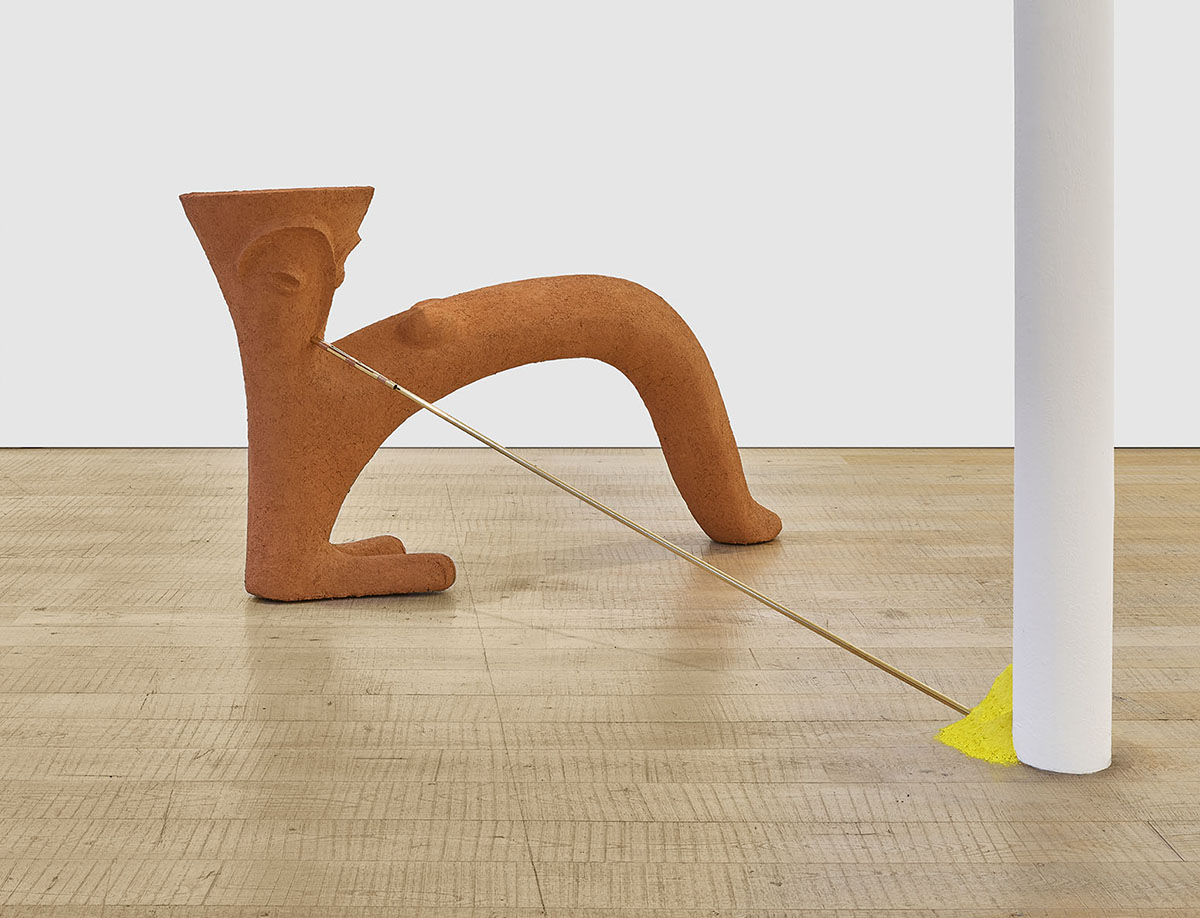 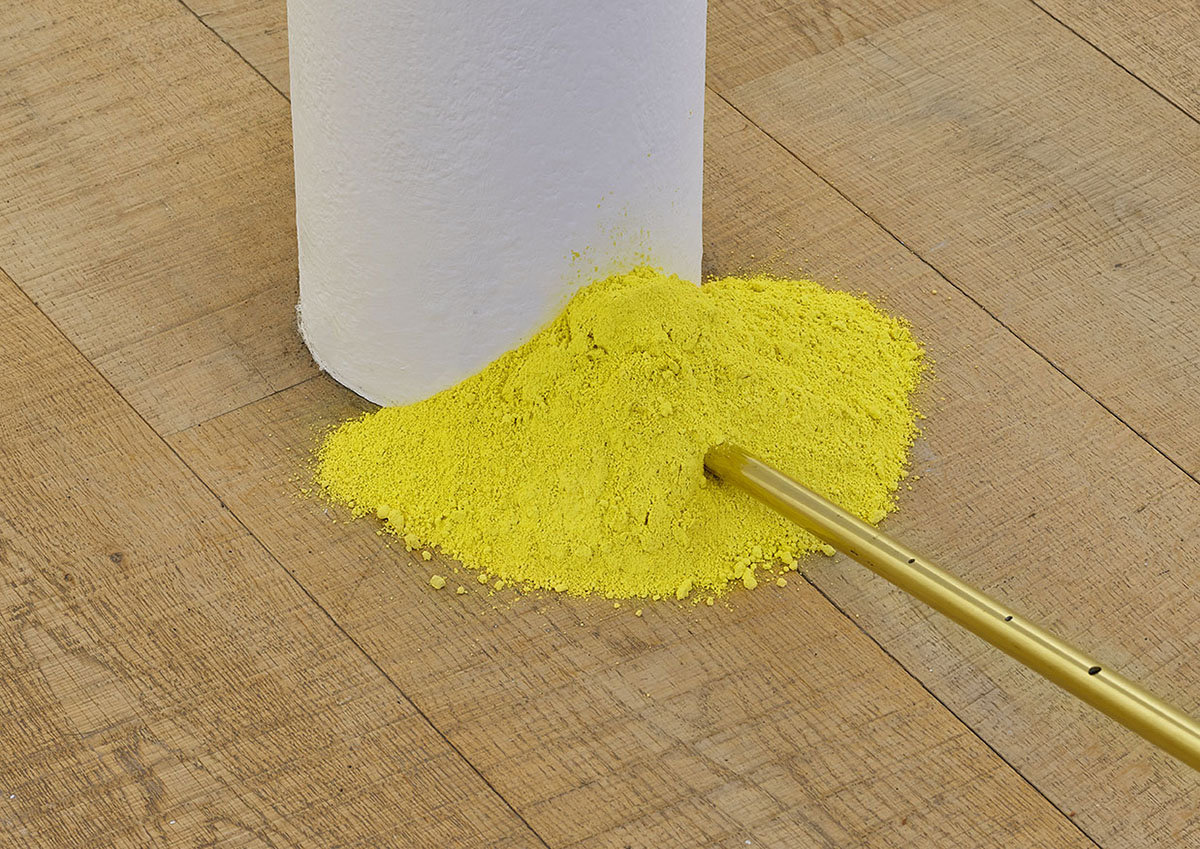 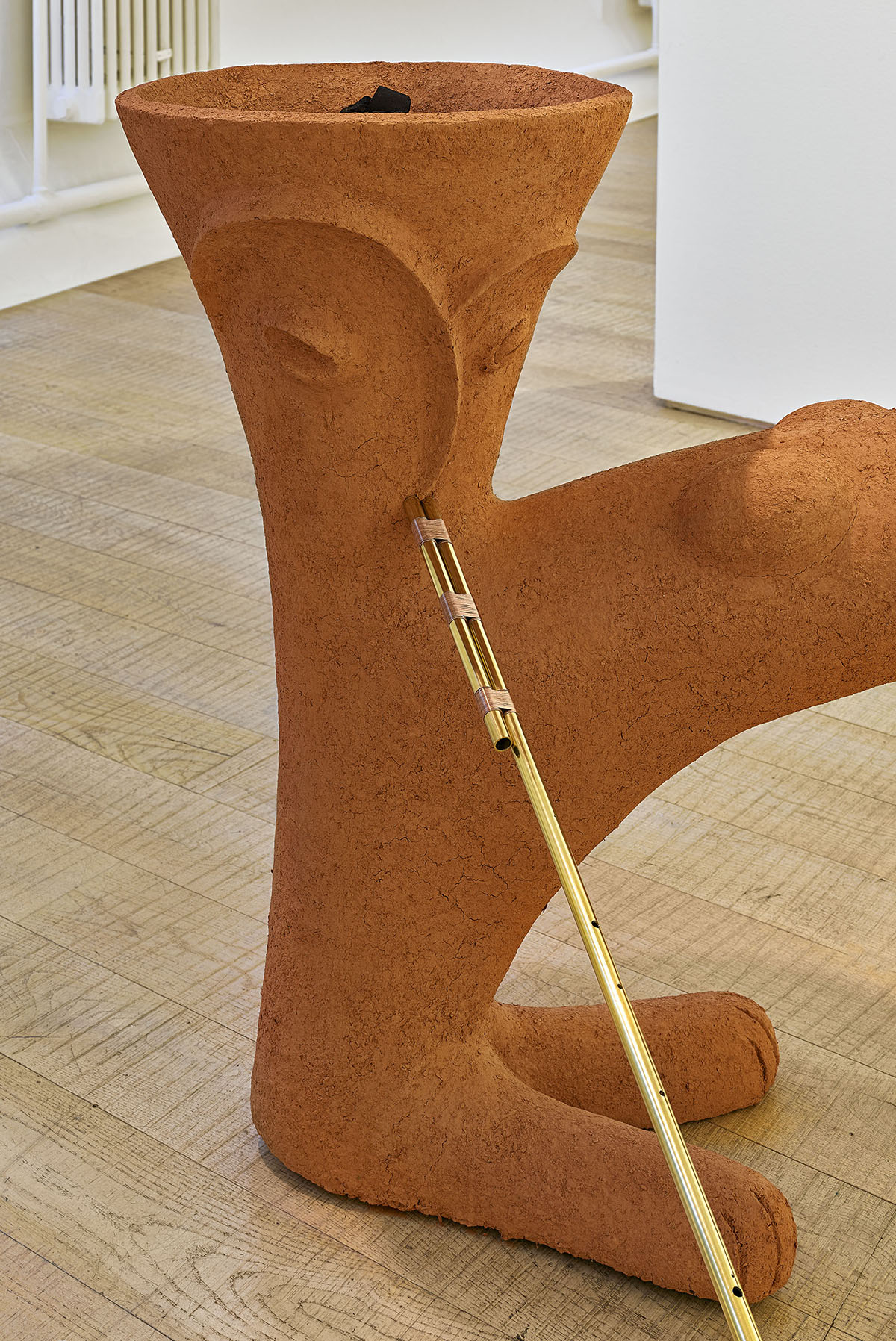 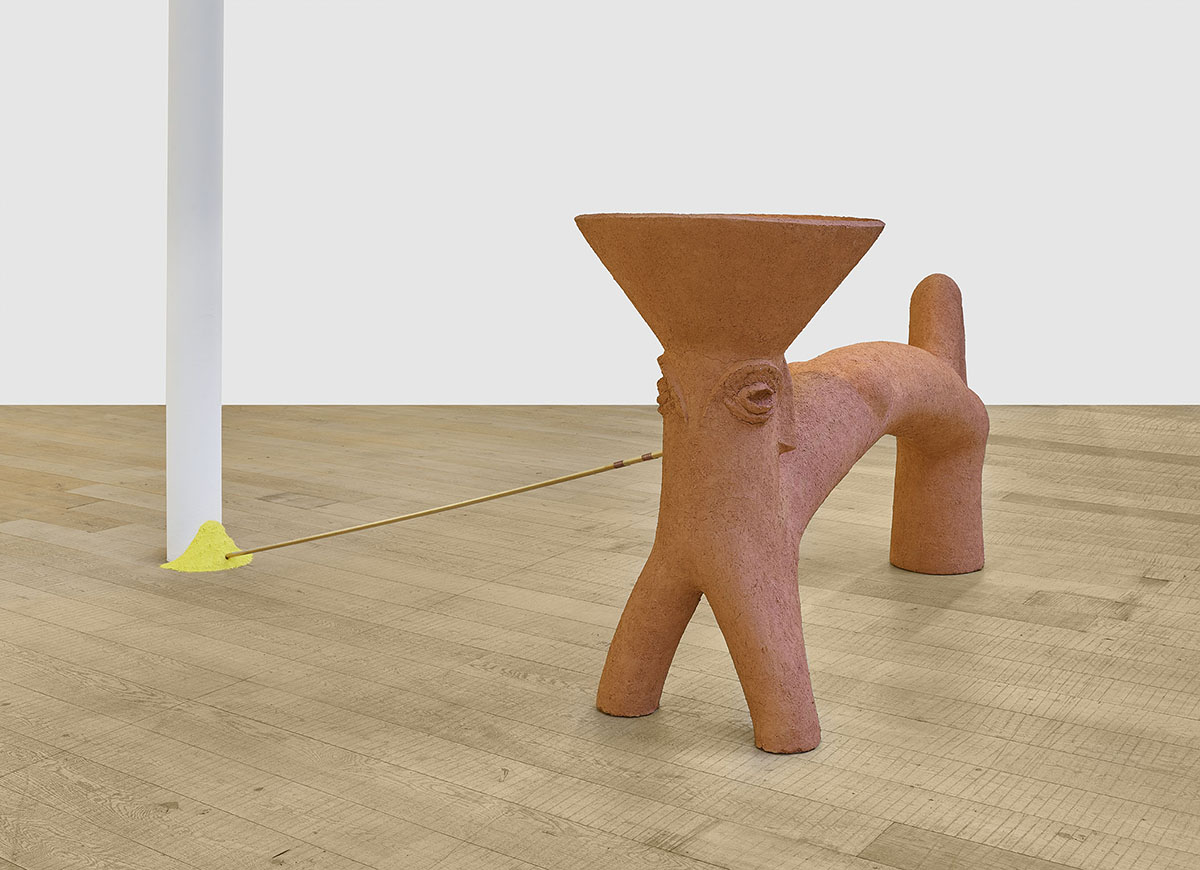 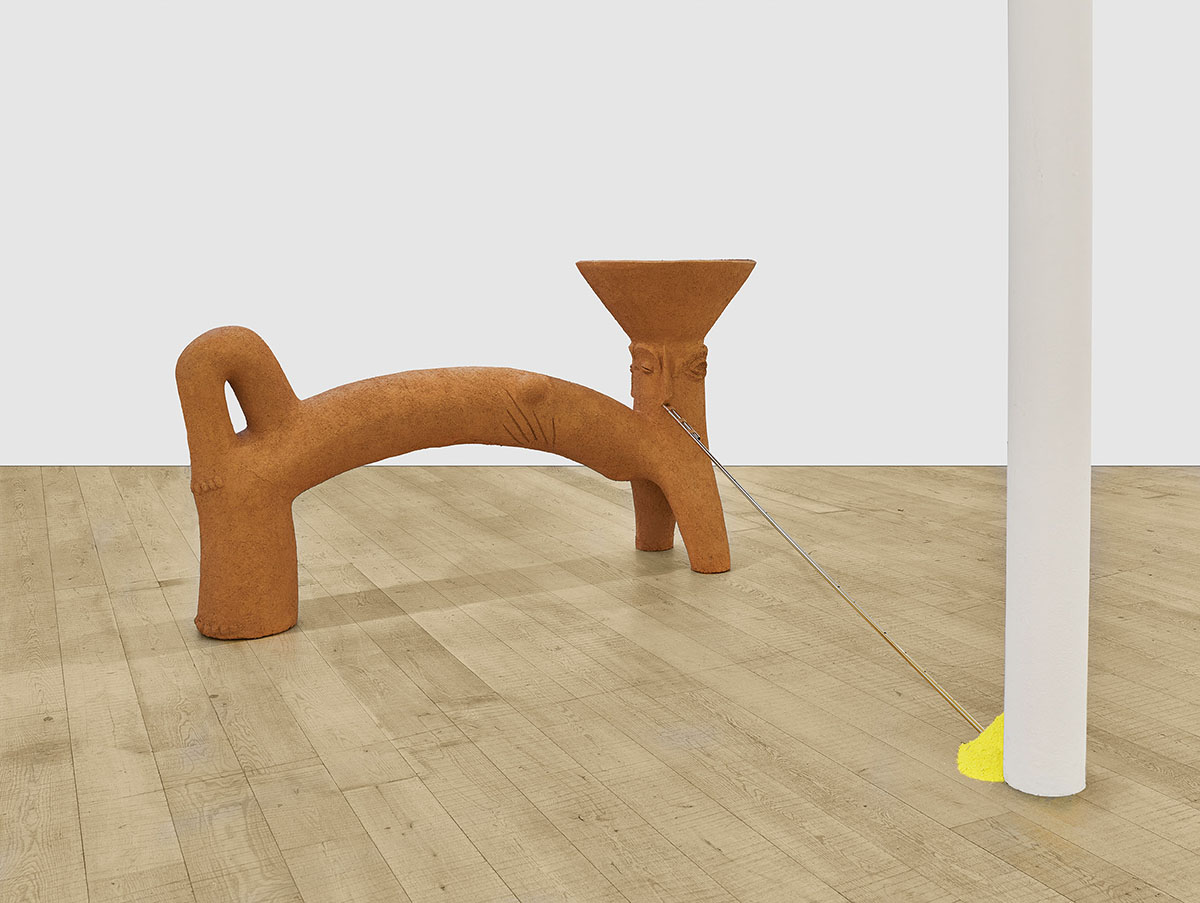 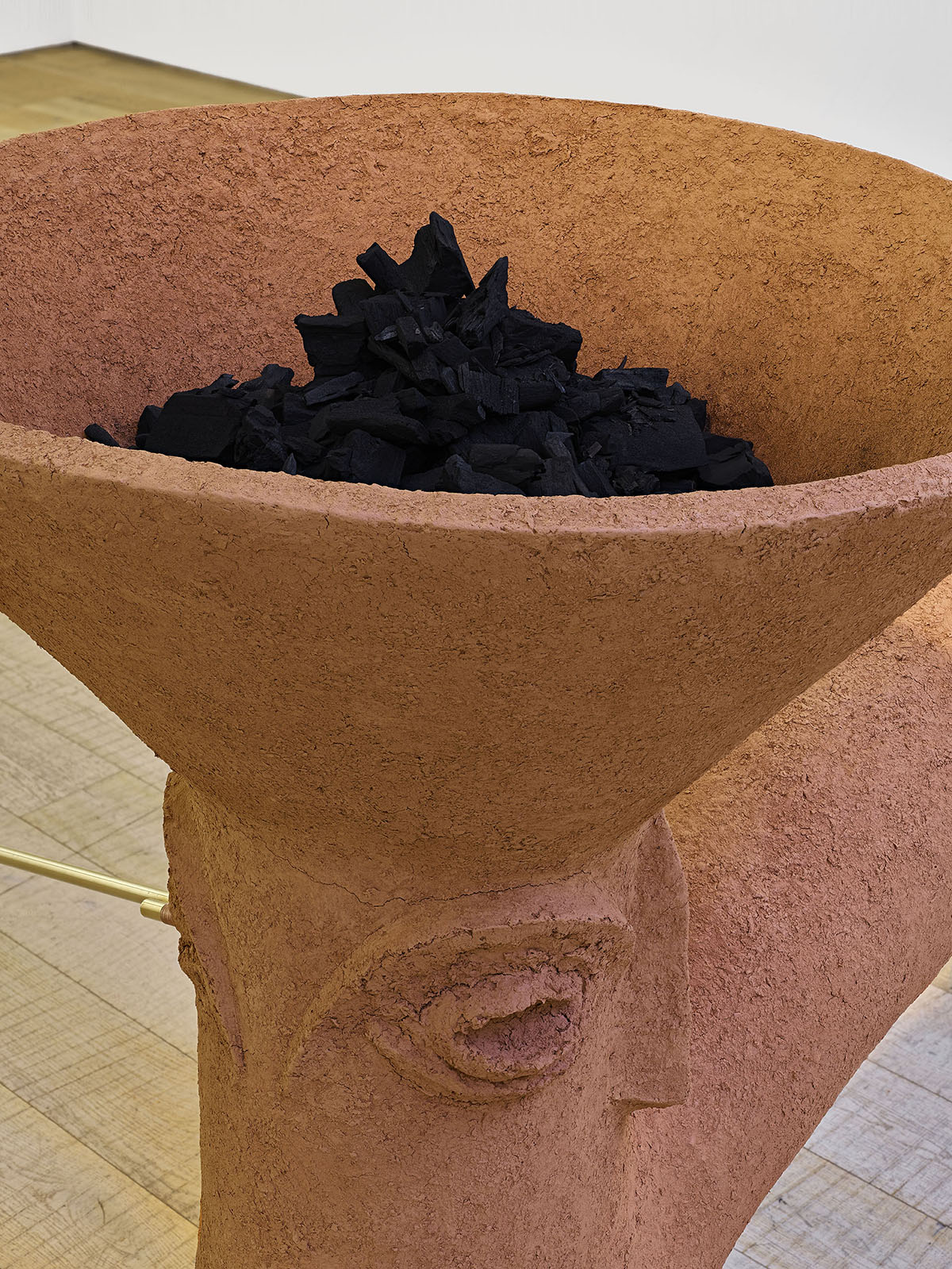 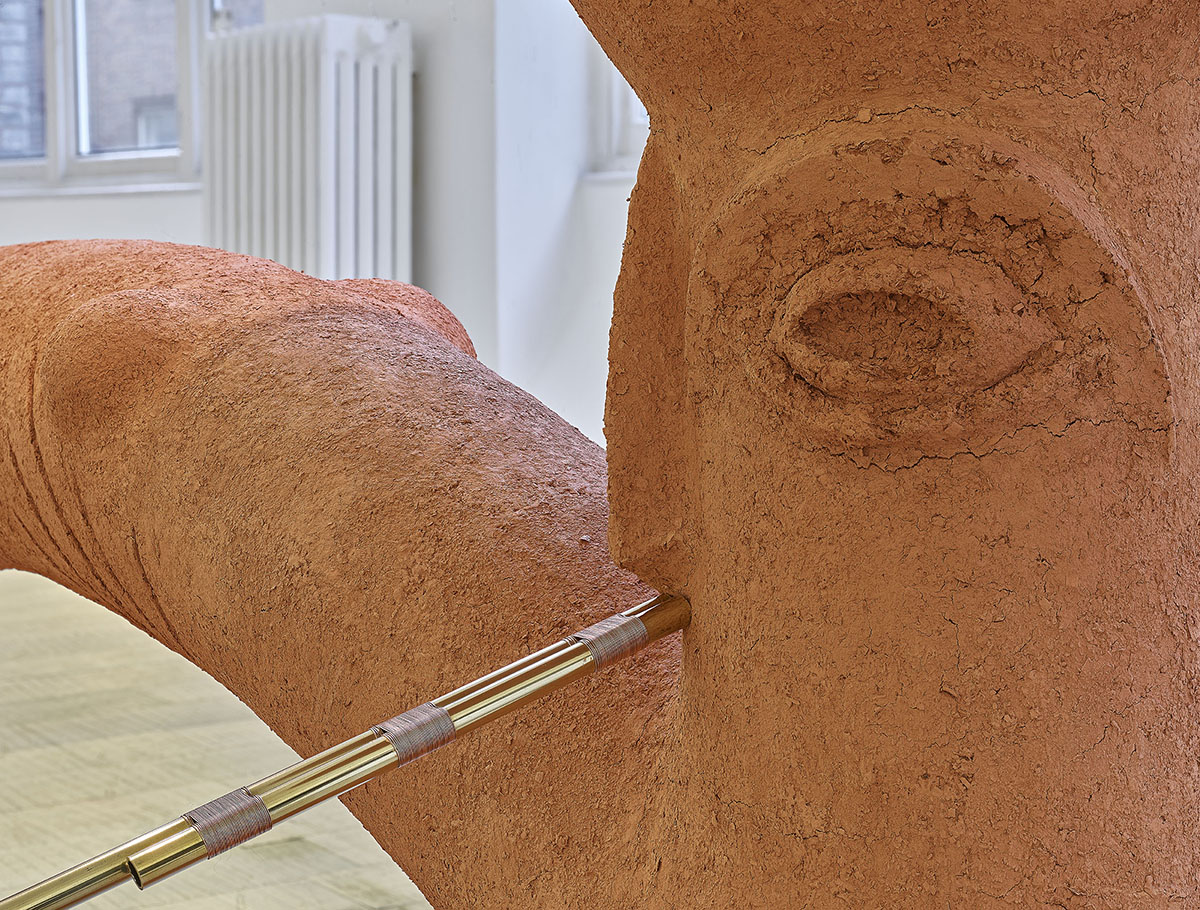 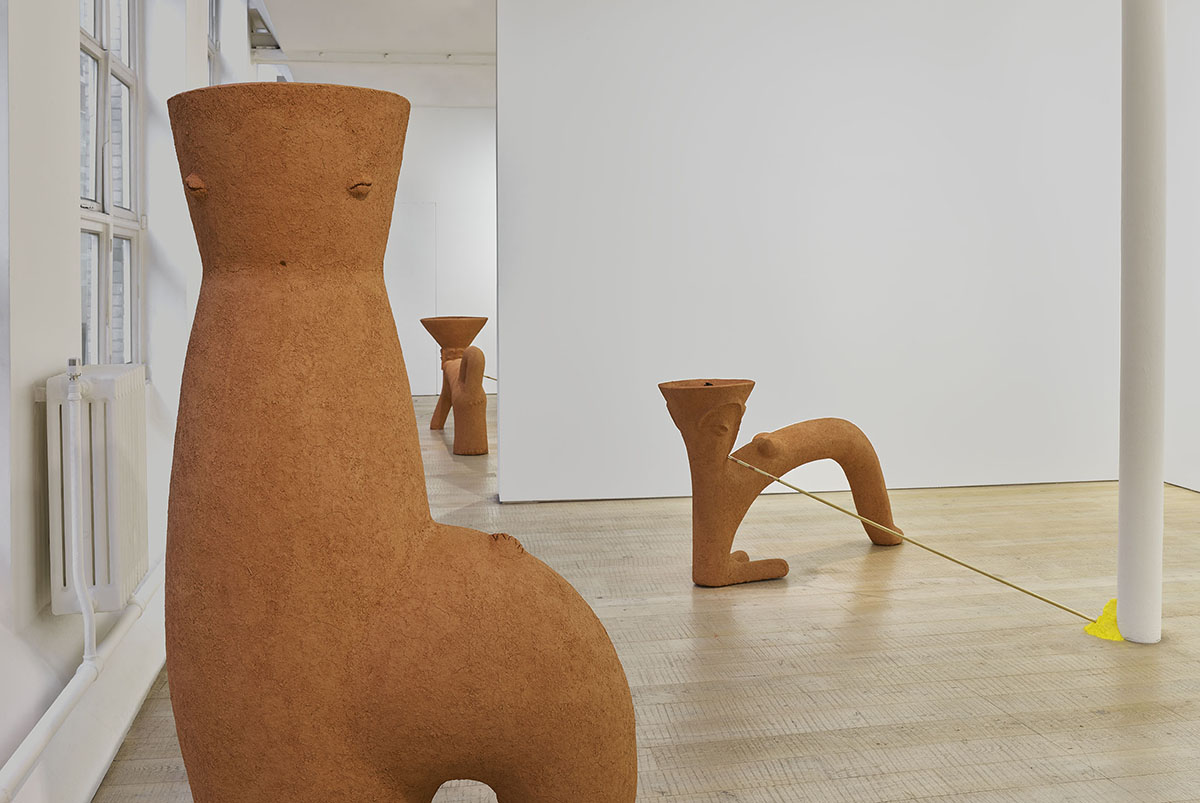 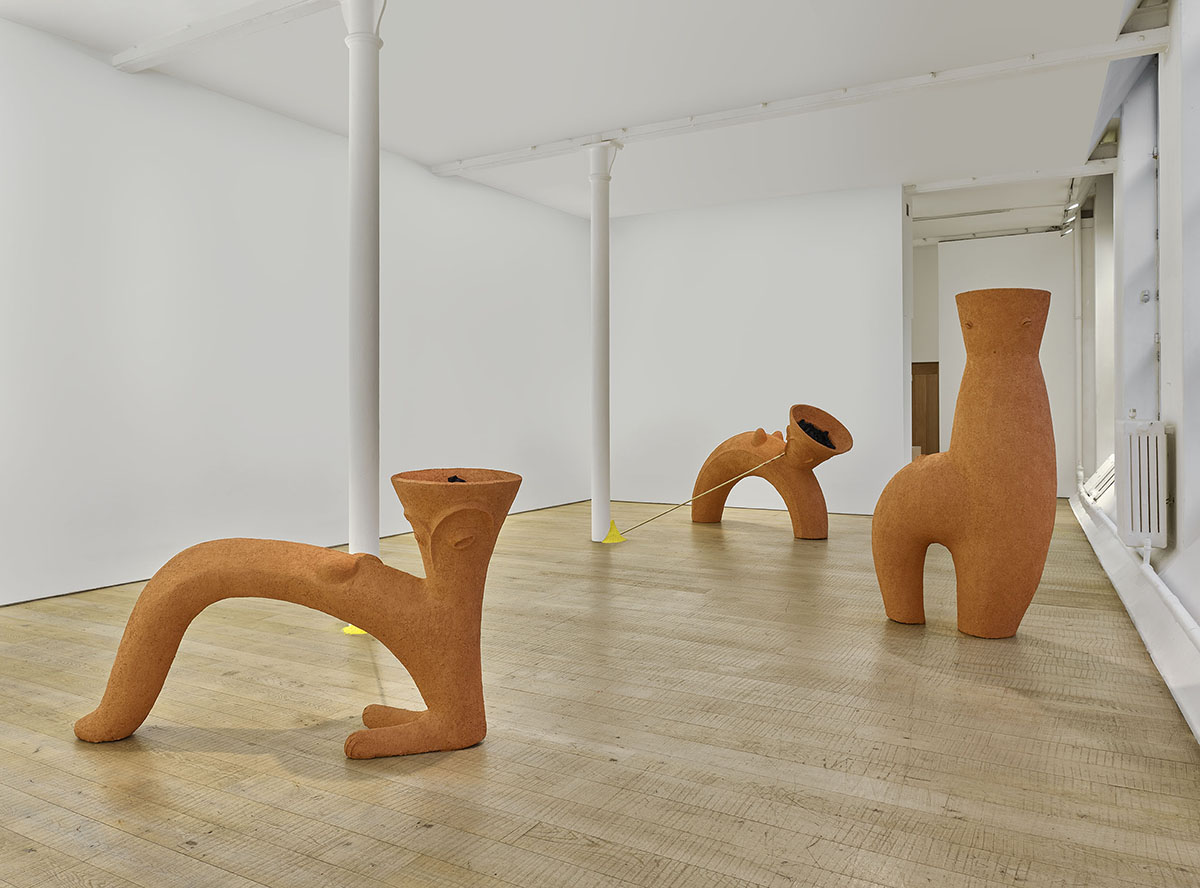 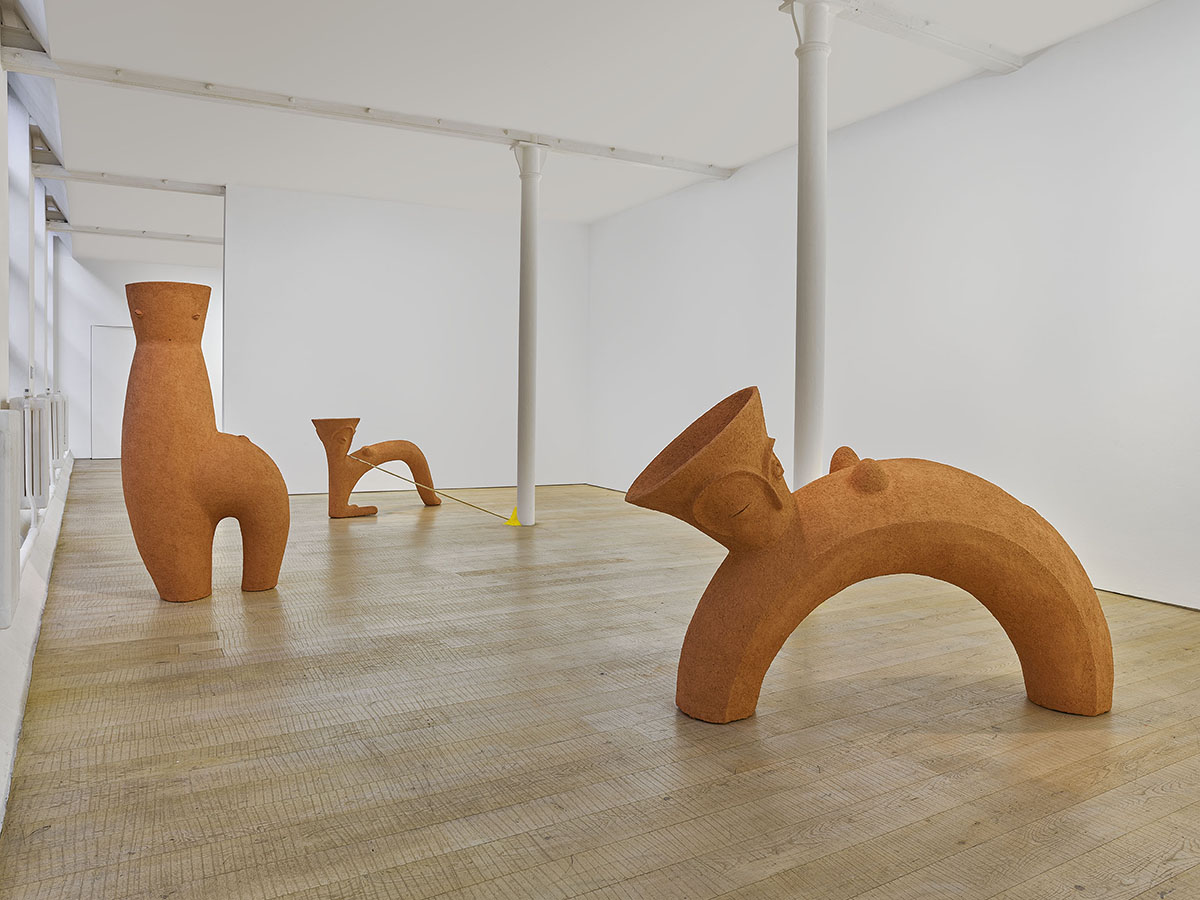 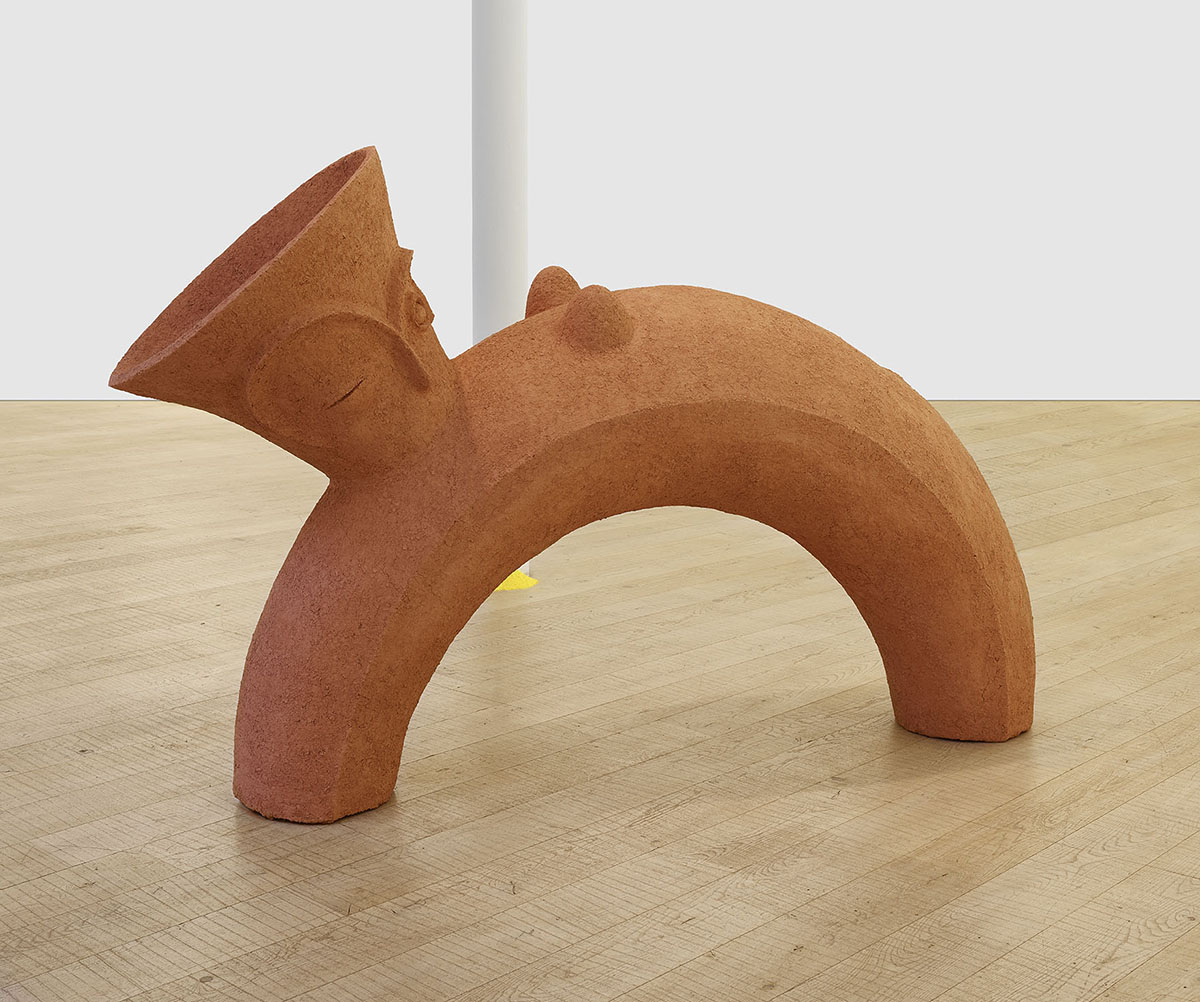 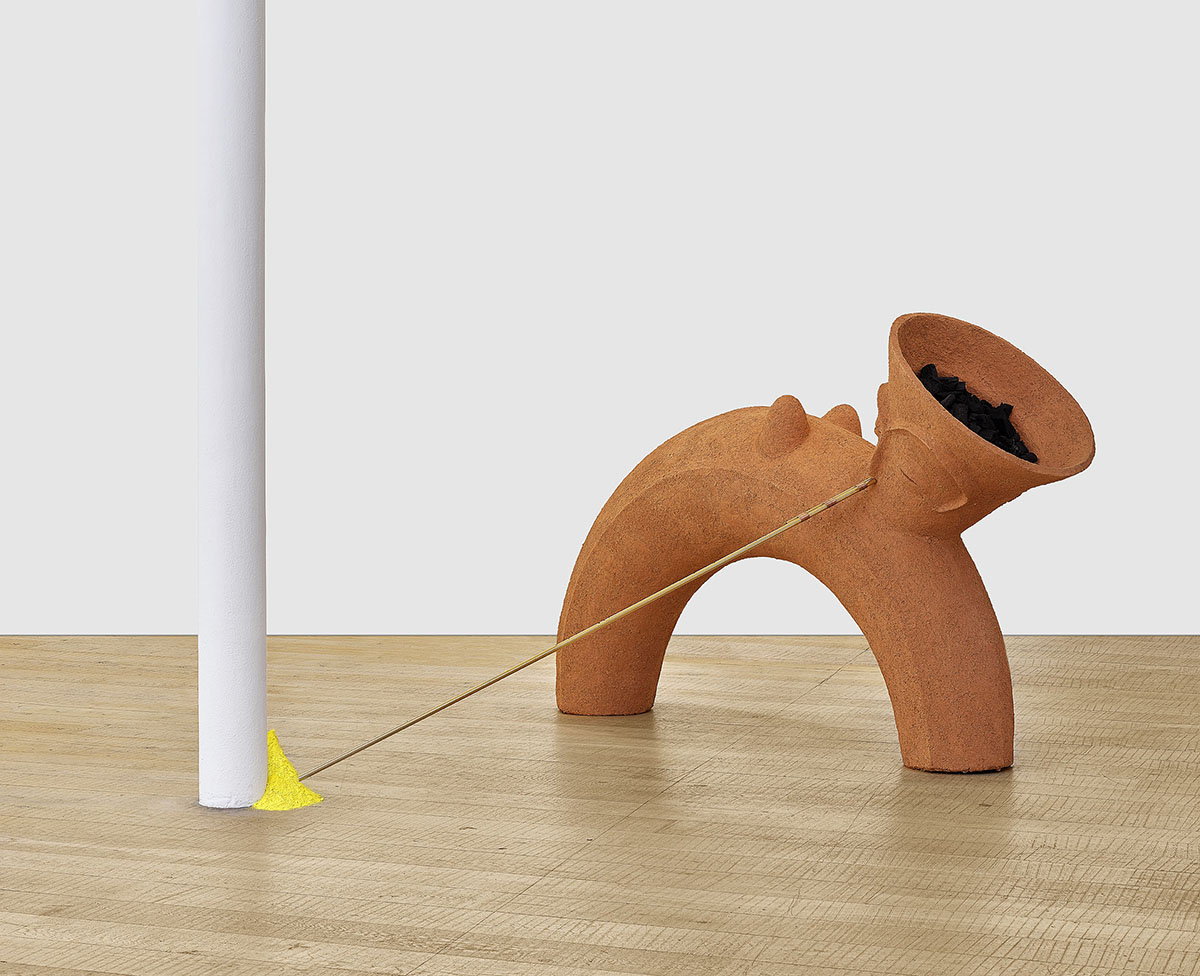 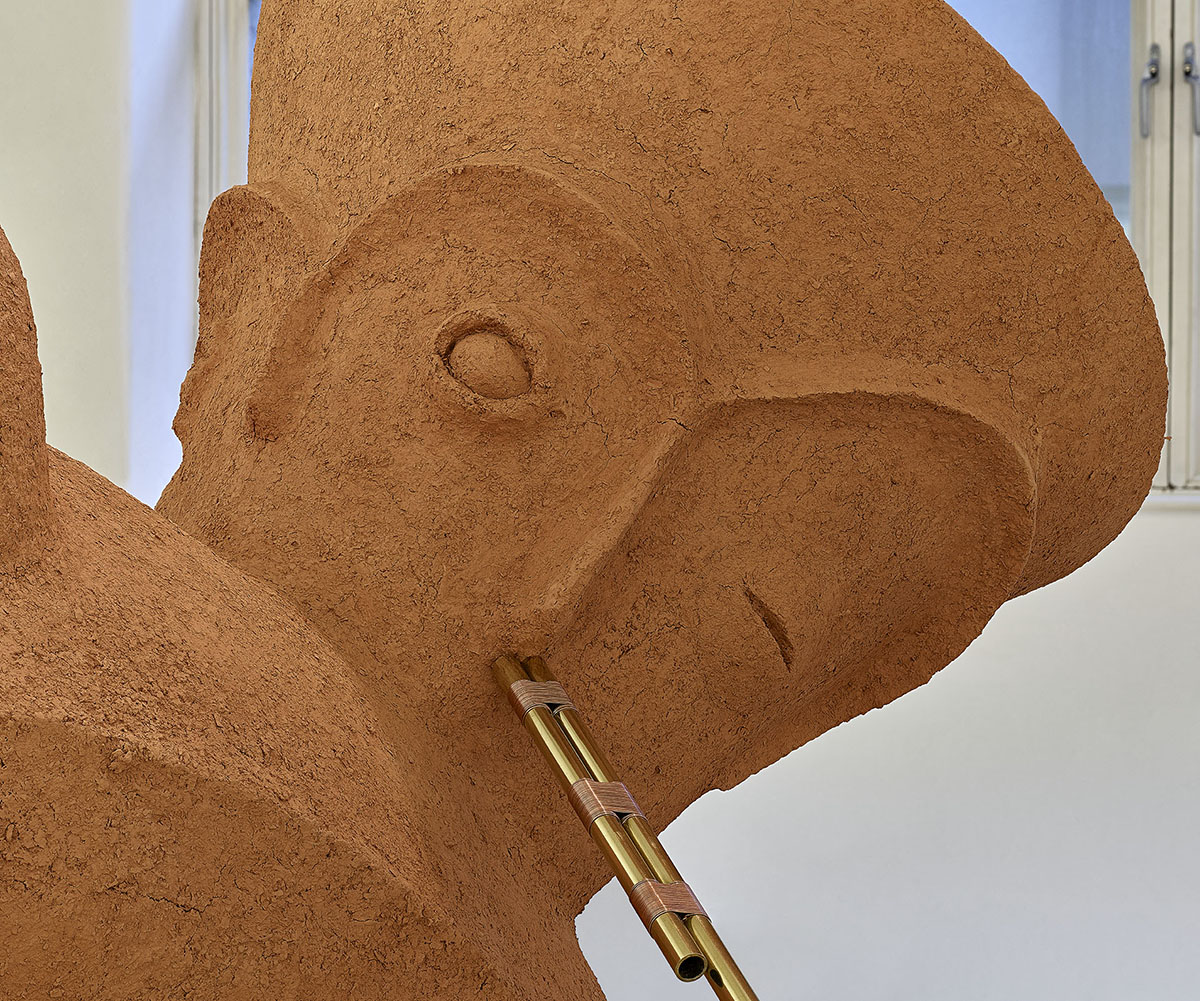 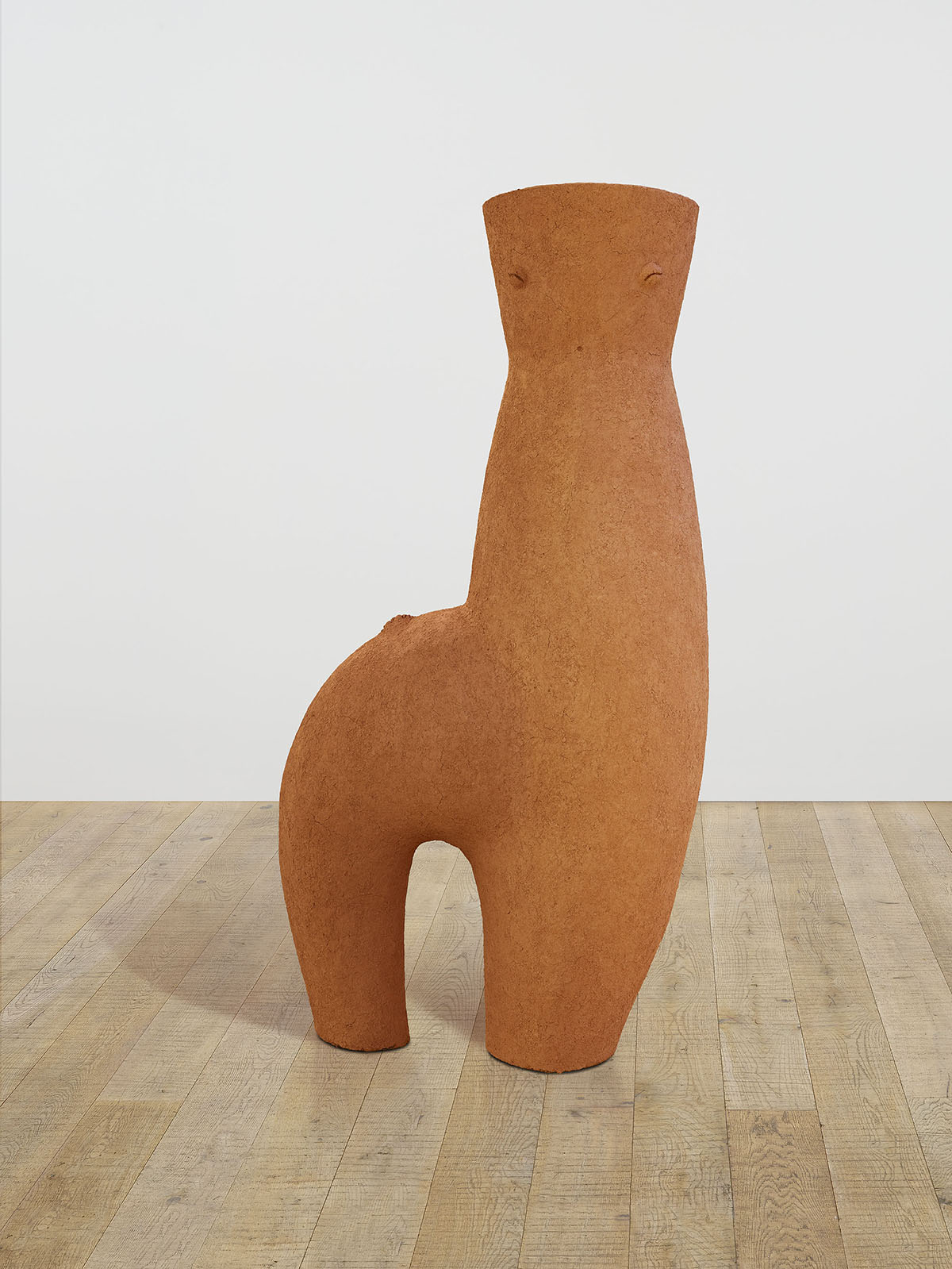 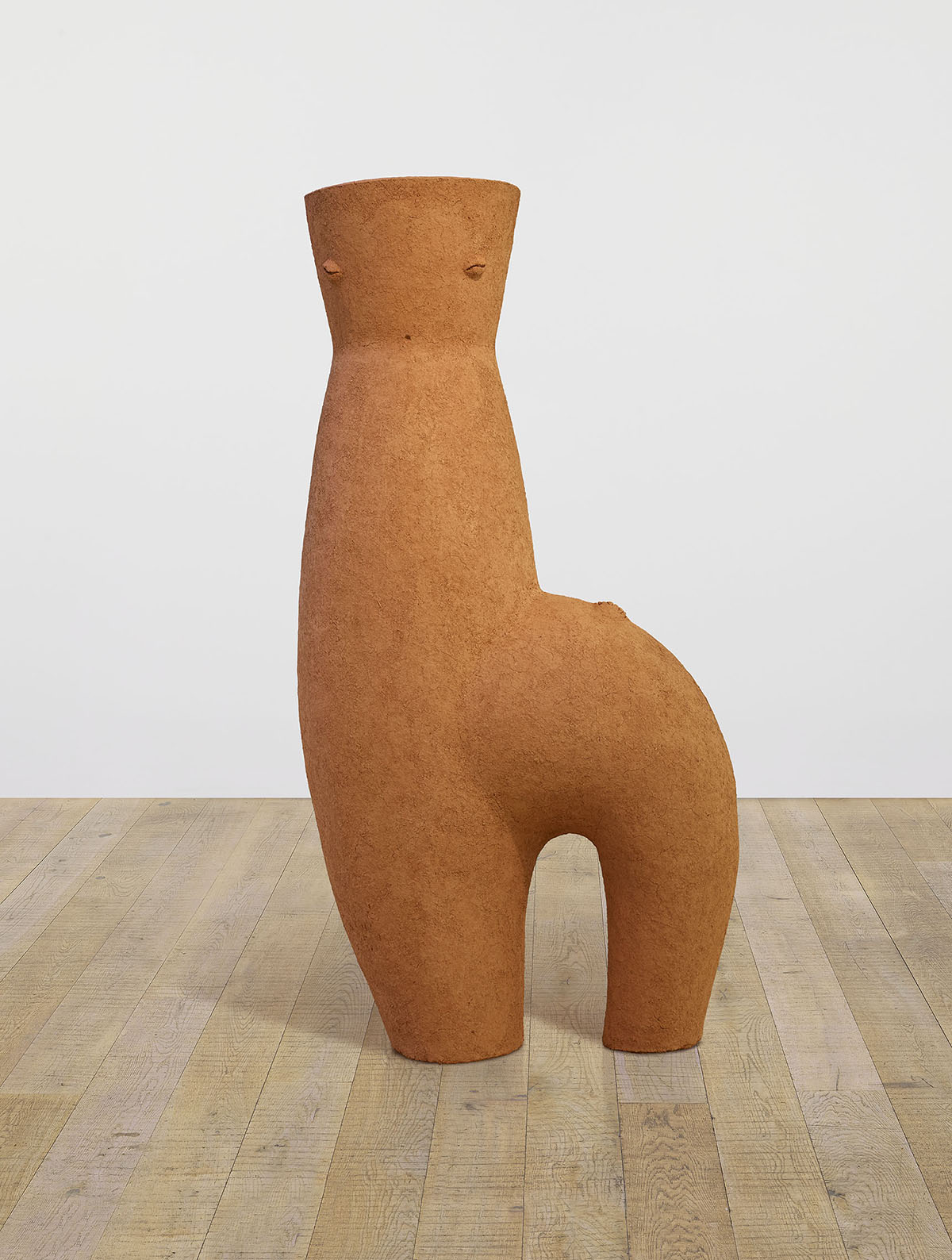 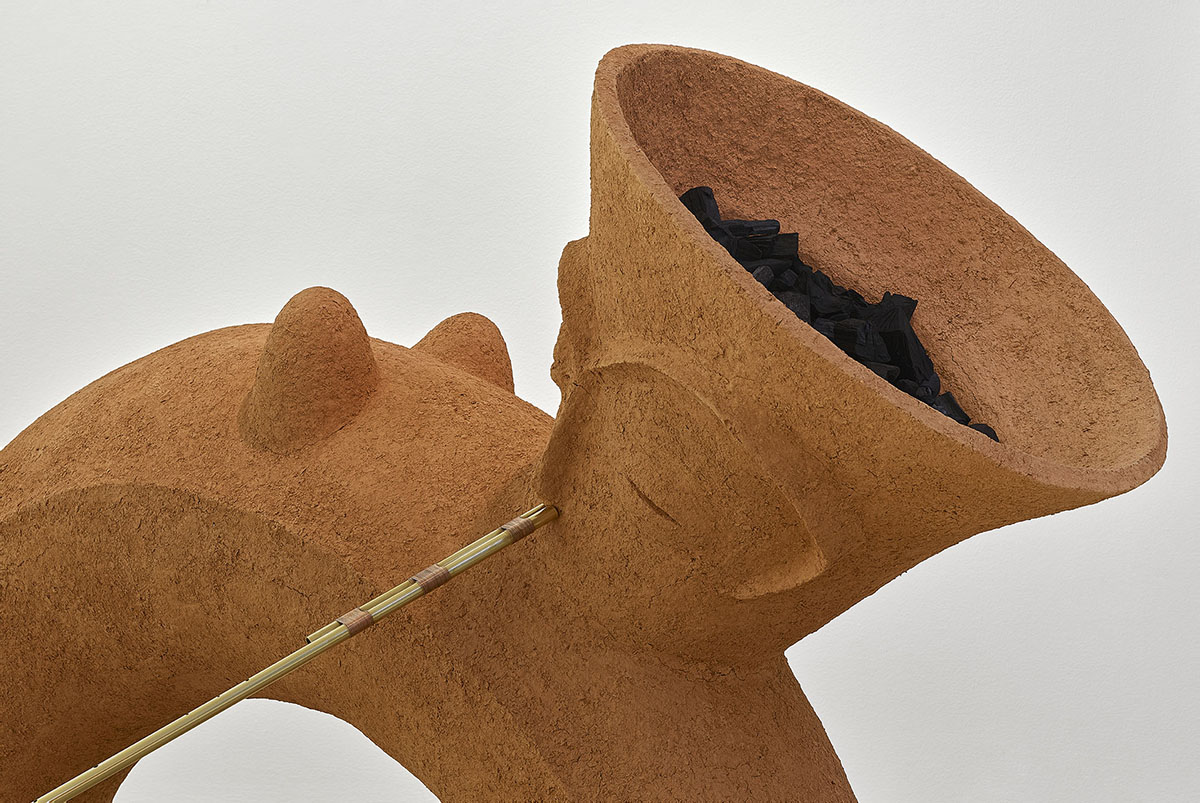 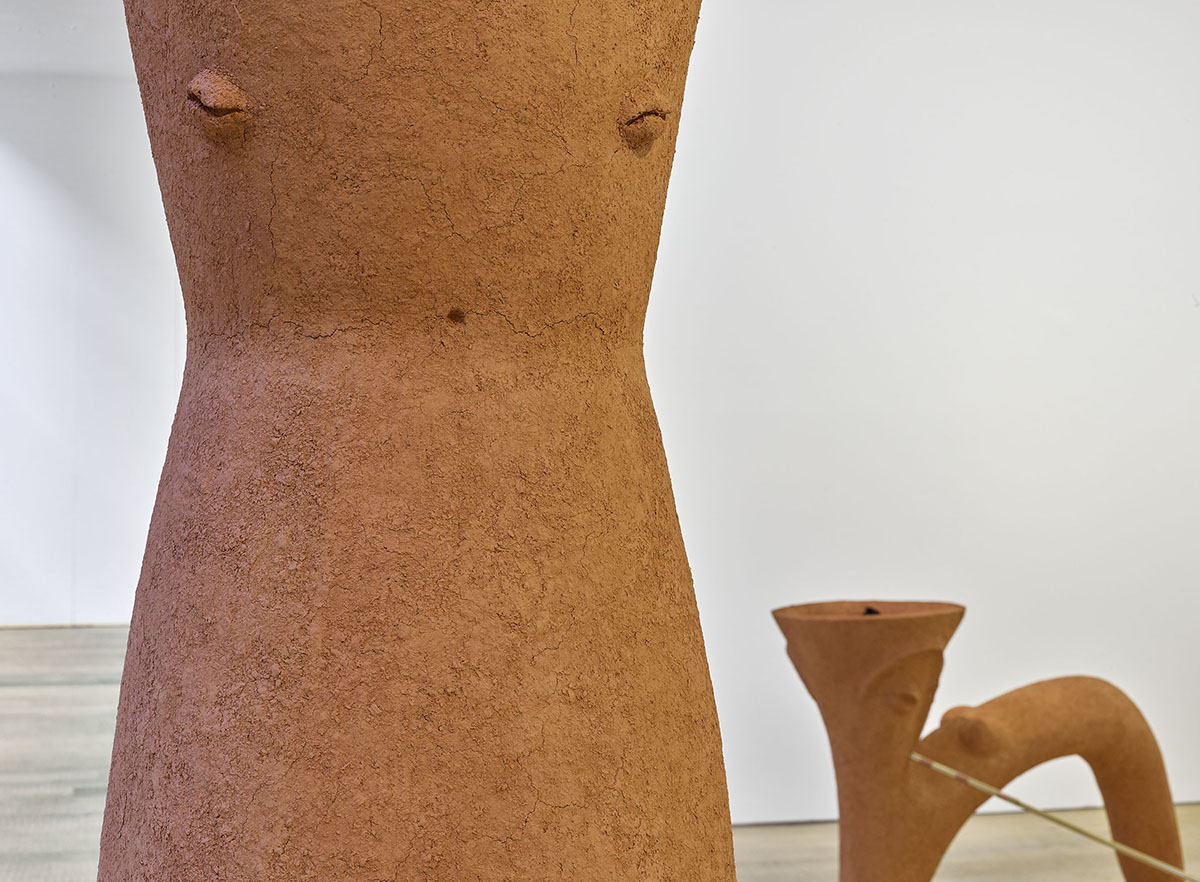 All photos by Prudence Cummings