ChertLüdde is pleased to participate in the new edition of K60 at Wilhelm Hallen Berlin, with a presentation of five artists: Stephanie Comilang, Petrit Halilaj and Alvaro Urbano, Franco Mazzucchelli and Tyra Tingleff.

Immediately at the entrance to the exhibition hall, visitors will be introduced to the video installation Diaspora at Astra by Philippine-Canadian artist Stephanie Comilang. Diaspora Ad Astra is a fictional short video told from the perspective of a Filipino seafarer. There are currently 400,000 seafarers from the Philippines and their profession helps move 90 percent of global trade. Under brutal conditions, these people earn ten times more than what they can at home. They sign contracts for seven to ten months, leaving behind their families while a lack of onboard internet connectivity leaves these migrant laborers unable to maintain communication with their loved ones. While making this video in early 2020, stories of ships in their home ports, forbidden to dock due to fears of the spread of Coronavirus, filled our newsfeeds. Thus, the pandemic dramatically contributed to the sense of isolation and alienation for ship workers. How does it feel to be able to see your home in front of you but not be able to return to it? Taking the multiple stories related to this forced distance, Comilang weaves the narrative of Diaspora Ad Astra: An Anthology of Science Fiction from the Philippines, a collection of stories looking at the future of Filipinos while asking and wondering: will we be exporting human workers to Mars or will we be ruling a new Empire of Humanity? Or, will we be running a guerrilla war against mad robots as the rest of homo sapiens flee into space in derelict battleships? Installed in an industrial arrangement an environment in transition, the film reproduces a distant reality, inviting us to reflect on economic mechanisms and strategies, and ask ourselves to whose advantage or for what purpose these transitions of helm take place.

Strikingly visible upon entering the warehouse are the large-scale installations of Petrit Halilaj and Alvaro Urbano, as well as Franco Mazzucchelli’s space-saturating inflatable chain. Both works, although with different aesthetics and intentions, invite togetherness and attachment, a joining force that counteracts the distance emphasized in Comilang’s film installation.

Like seeds pollinated by the wind, Petrit Halilaj and Alvaro Urbano’s giant flowers bring joy and promise. As symbols of unity that move across boundaries, they create both physical and emotional reactions. In an allusion to a wedding bouquet and the two artists’ marriage in 2020, the floral sculptures symbolize cultural connection, acceptance of identity, and the freedom to love and exist. Originally featured in Petrit Halilaj’s solo exhibition at the Crystal Palace of the Reina Sofia in Madrid, the flowers have already traveled to several exhibitions, including the 17th Quadriennale in Rome and the Biennale Autostrada in Prishtina, Kosovo, in concurrence with Kosovo Pride Week.

Franco Mazzucchelli’s large inflatable chain, composed of five rings, each about 4 meters long, occupies the exhibition hall, obscuring the view and creating a soft and inviting path, while simultaneously suggesting different and contrasting allusions. Using inflatable PVC, Mazzucchelli builds chain-like structures that move sinuously with the public– recalling previous installations such as the public intervention of 1969 at the Galleria Canale in Venice, where his chain structure appeared for the first time, floating on the water. Seeking public confrontation, Mazzucchelli presents a work that links people together as they engage with it, and as the work interacts with its environment.

Finally, above the front balcony, visitors are confronted with the vivid works of Tyra Tingleff. A series of large-scale oil paintings, strikingly colorful and nonhomogeneous in technique, exhibit the Norwegian artist’s search for non-form. Along with the rest of the exhibition, these paintings inspire the dissolving of boundaries and intimate engagement.

K60 2021 edition presents eight Berlin galleries: alexander levy, ChertLüdde, HUA International, Klemm’s, KOW, Kraupa-Tuskany Zeidler, Plan B and PSM. The second edition of K60 will be a group exhibition opening on Sunday, September 5, 2021, at Wilhelm Hallen, Kopenhagener Straße 60 in Reinickendorf, Berlin. Established last year as a reaction to the repetitive cancellation of cultural events, the re-enactment of the K60 initiative in the new year underlines the importance of collaboration between galleries and Berlin’s art community as a positive and ongoing practice. Especially now, when normality seems to be one step closer, it is crucial to continue to encourage dialogue and discussion, to dedicate space to the creation of new ideas and sharing of resources. 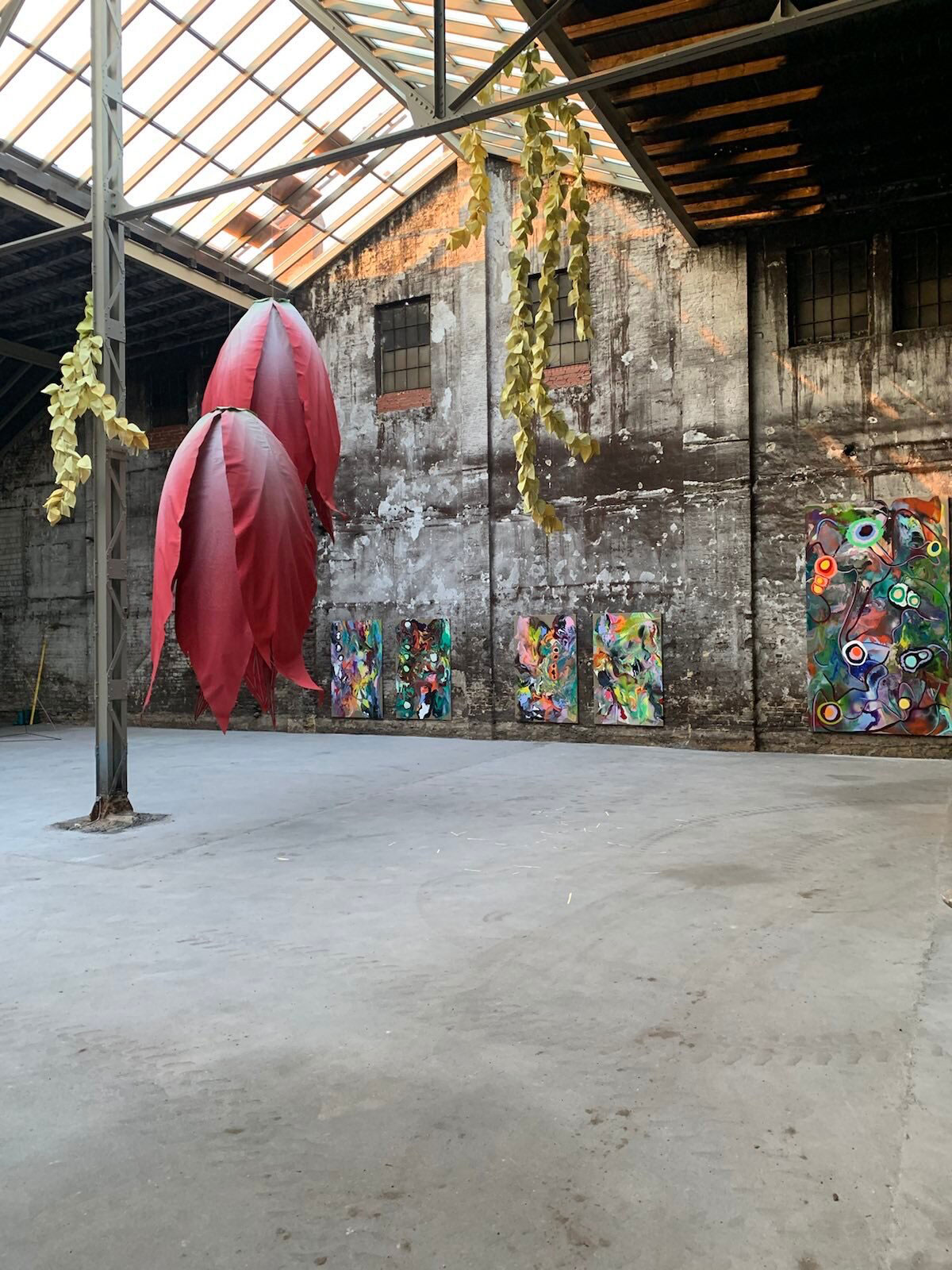 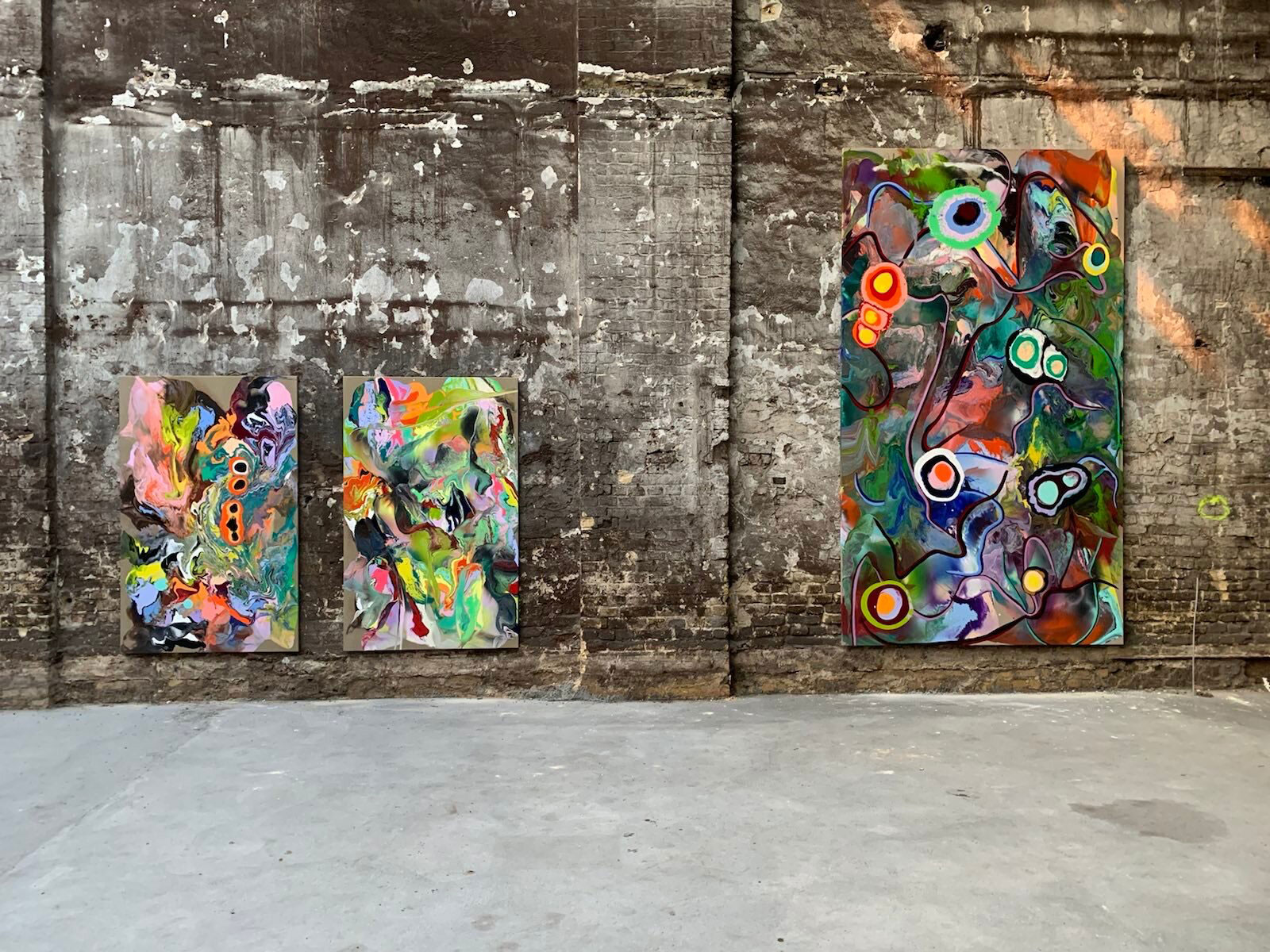 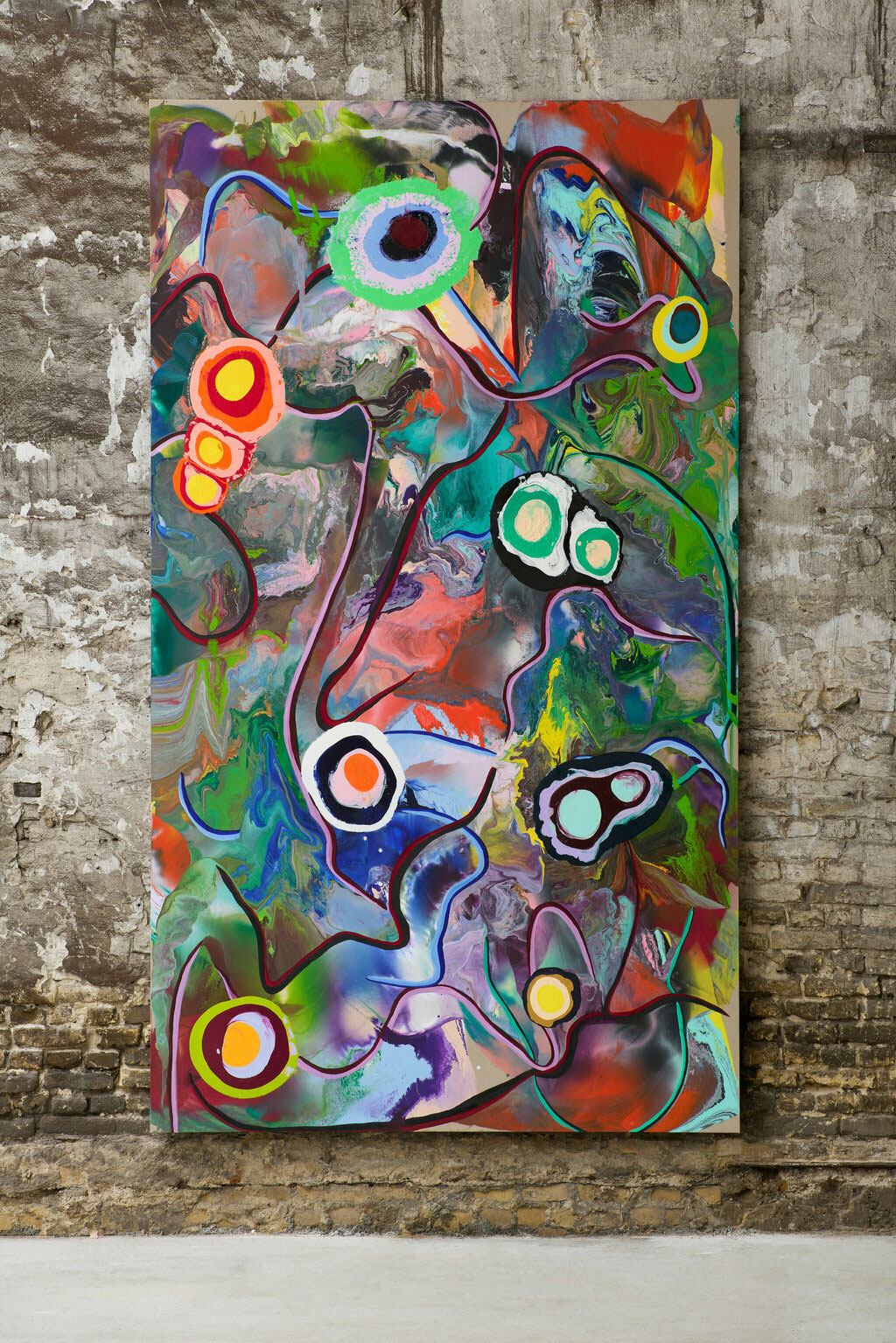 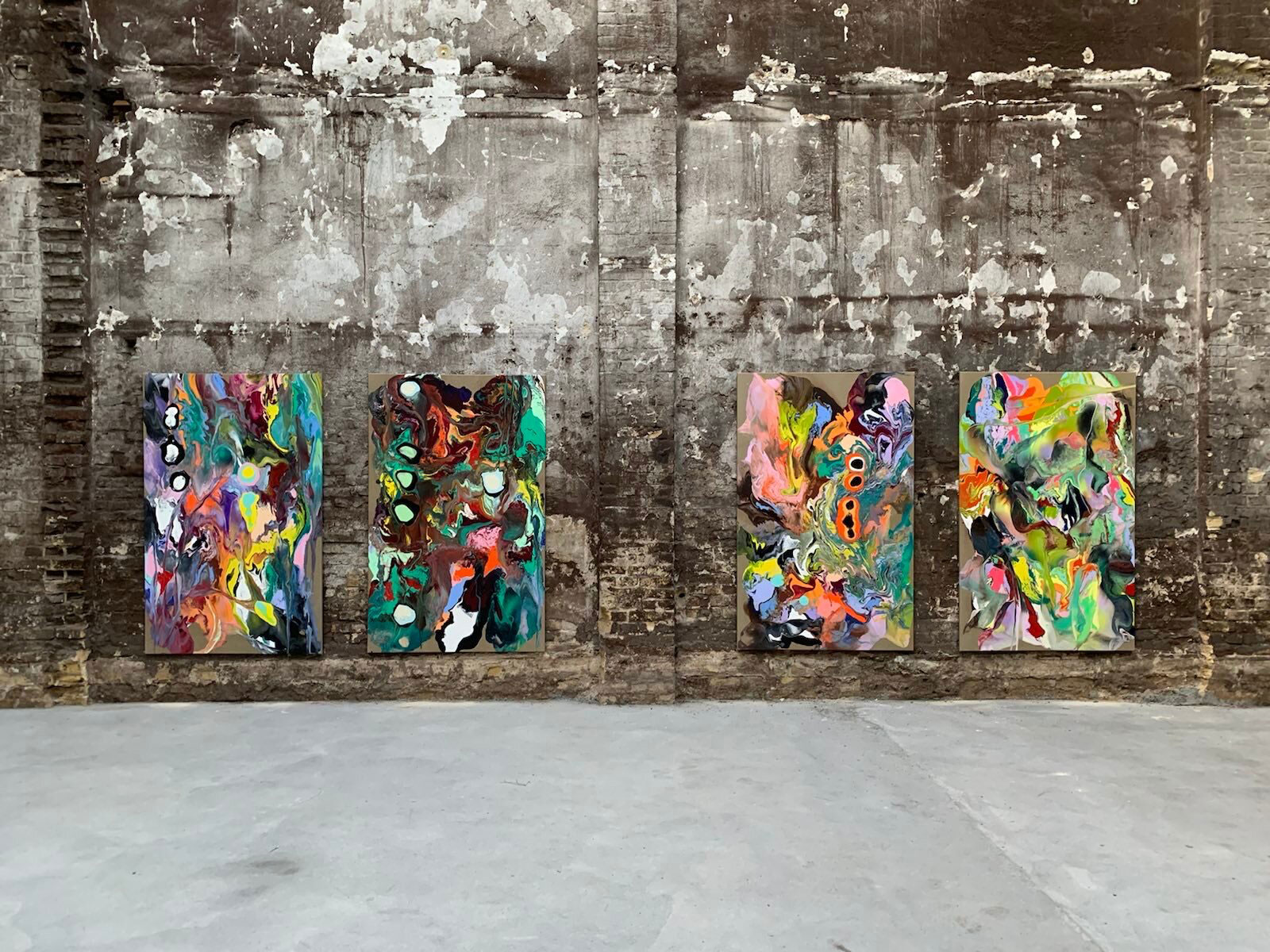