For the 2022 edition of K60, ChertLüdde is pleased to present works from Agnes Scherer’s exhibition The Notebook Simulations, initially conceived for the Kunstverein Dusseldorf in Halle B. Operating under the idiosyncratic logic of Scherer’s practice, the exhibition levels traditional myths with the contemporary configuration of Windows operating systems. Likened to medieval styles of iconography, many of these images are presented with a Baroque-like approach to abundance and drama, such as the motif of a computer error’s charging horsemen. Elaborately handmade artefacts in Scherer’s work are often employed to confront complex relationships to power. These referents appear not to exist as stable points of departure, but rather to lead the viewer astray, lost in the universe of the artist’s visions. As it is written on one of the computer screens, “another unnamed file contains an incorrect path.”

In The Matchstick, the joint practice of Petrit Halilaj and Alvaro Urbano return once again to K60 with four handmade works that expand upon their shared practice. I never saw Blue You (2022) is a series of two dimensional works made from wallpaper sourced during the renovation of the former party store Deko Behrendt. Before ChertLüdde moved in, while Hauptstraße 18 was still known as Deko Behrendt, the site was a treasure trove for countless festive decorations and was famous for having exactly what one needed for any costume. Frequented by Berlin’s early drag queens, it was also an important axis for the local queer community. Previously obscured by the shop’s alluring assortments, the layers of wallpaper have been restored as subjects in themselves. No longer simply backdrops, the works, still preserved in their original vibrant colors, reveal a hidden, emotive beauty brought from the background to the fore. In relation to the spatial history of Deko Behrendt, I never saw Blue You confronts the boundaries of memory and time. Functioning as temporal documents, the works from the series trace a narrative that oscillates between testimony and fantasy, between reality and possible fiction. Between the layers, glimpses of past trends, parties and memories begin to unveil themselves. Having aged with the building, the unraveling sheets of wallpaper simultaneously portray a decomposition as well as a resurrection of memories.

For the K60 film program, ChertLüdde is pleased to present Qu’un Sang Impur by French artist Pauline Curnier Jardin. The film previously debuted at the Hamburger Bahnhof in 2019 where it was later awarded the Preis der Nationalgalerie. Qu’un Sang Impur began as a loose remake of Jean Genet’s short film Un Chant d’Amour (1950), a homoerotic love story between inmates in a prison, under the yearning watch of a sadistic prison guard. In Curnier Jardin’s film, shiny young male bodies are replaced with post-menopausal women, who celebrate their erotic power after shedding the patriarchal construct which takes them “off the market,” as author Virginie Despentes would say. Having escaped the endless reproductive loop, the artist ascribes a special power to this stage in a woman’s life, uncoupled from being an object of desire. In their moment of indulgence, they bleed again. 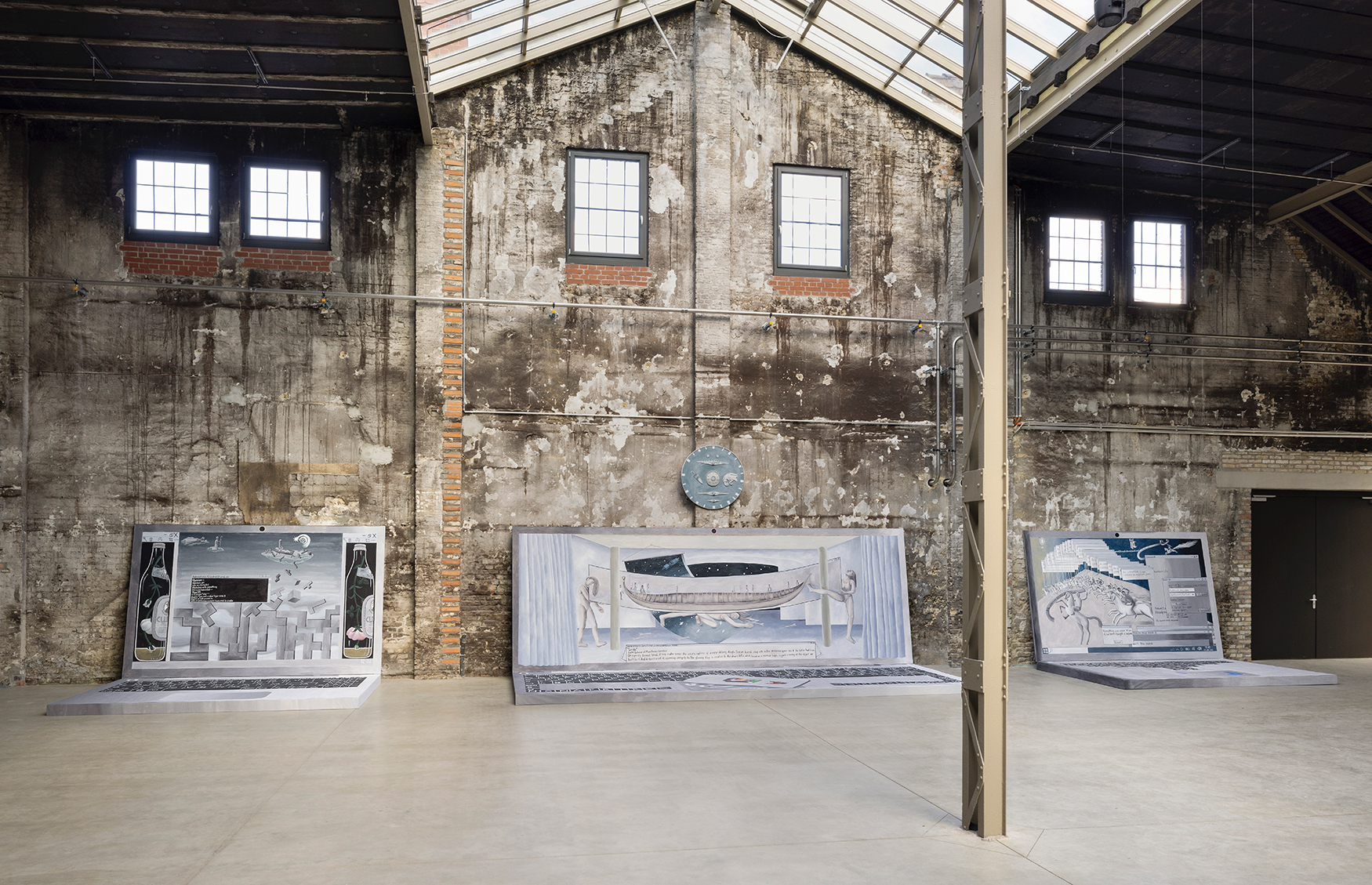 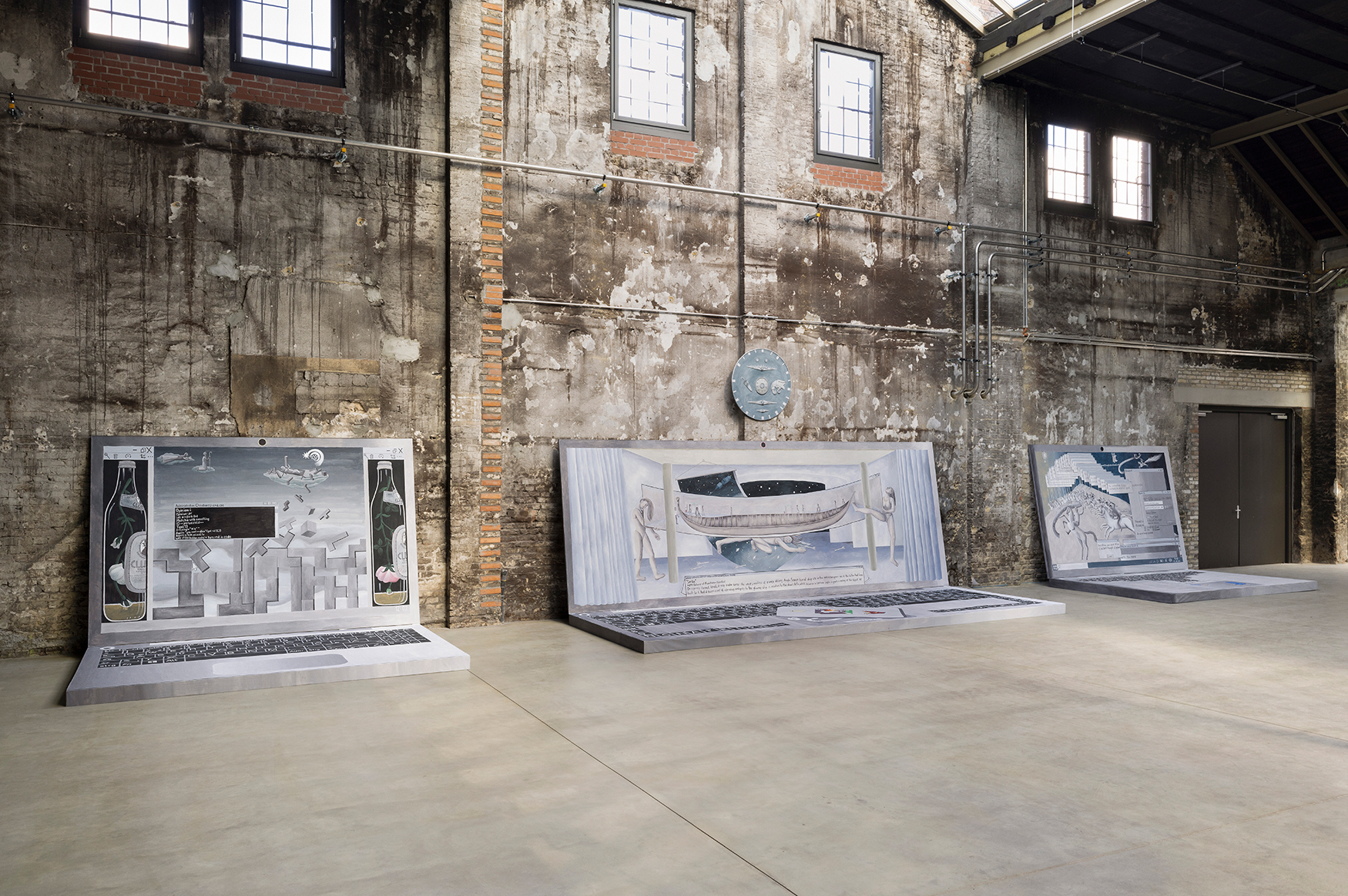 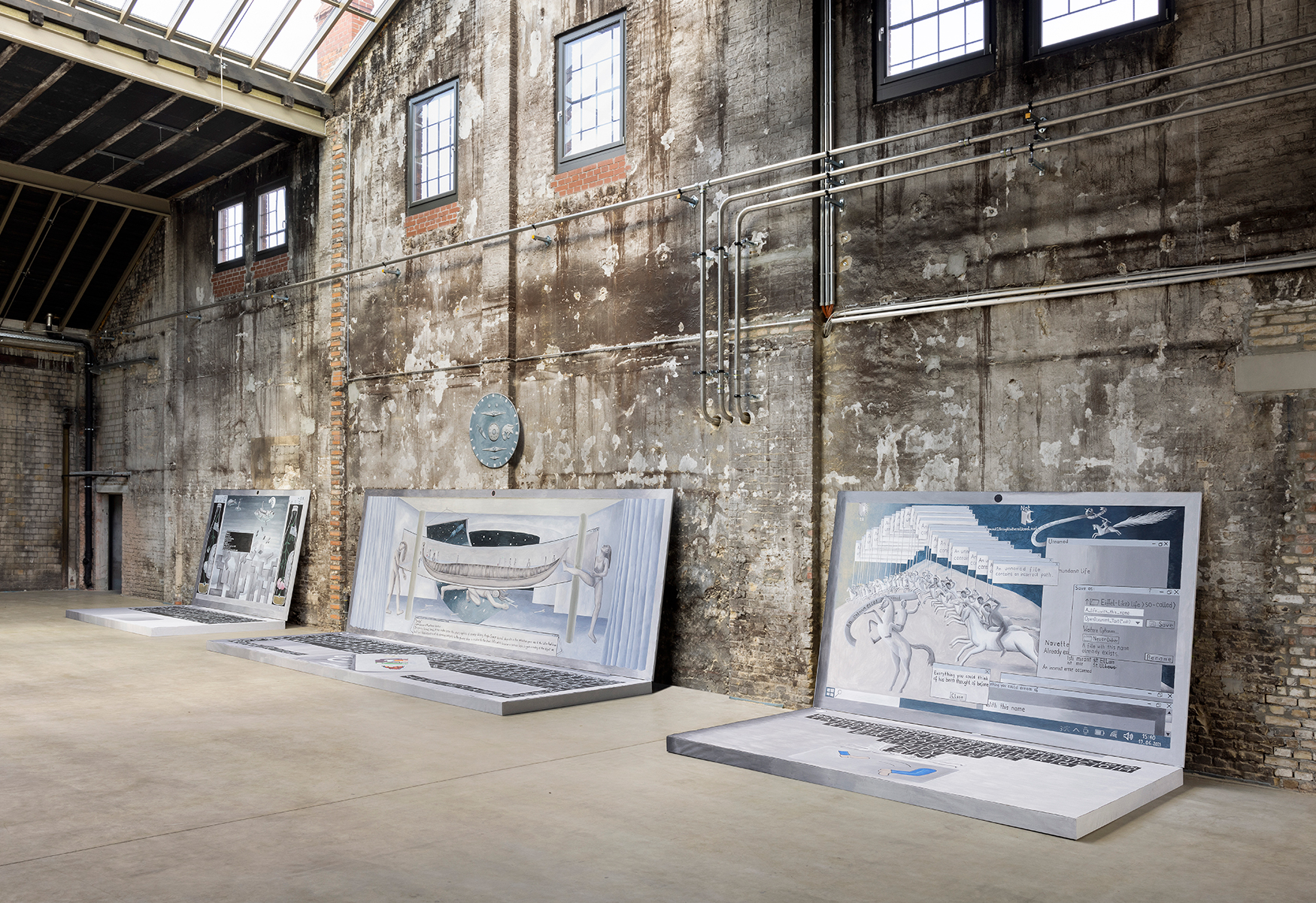 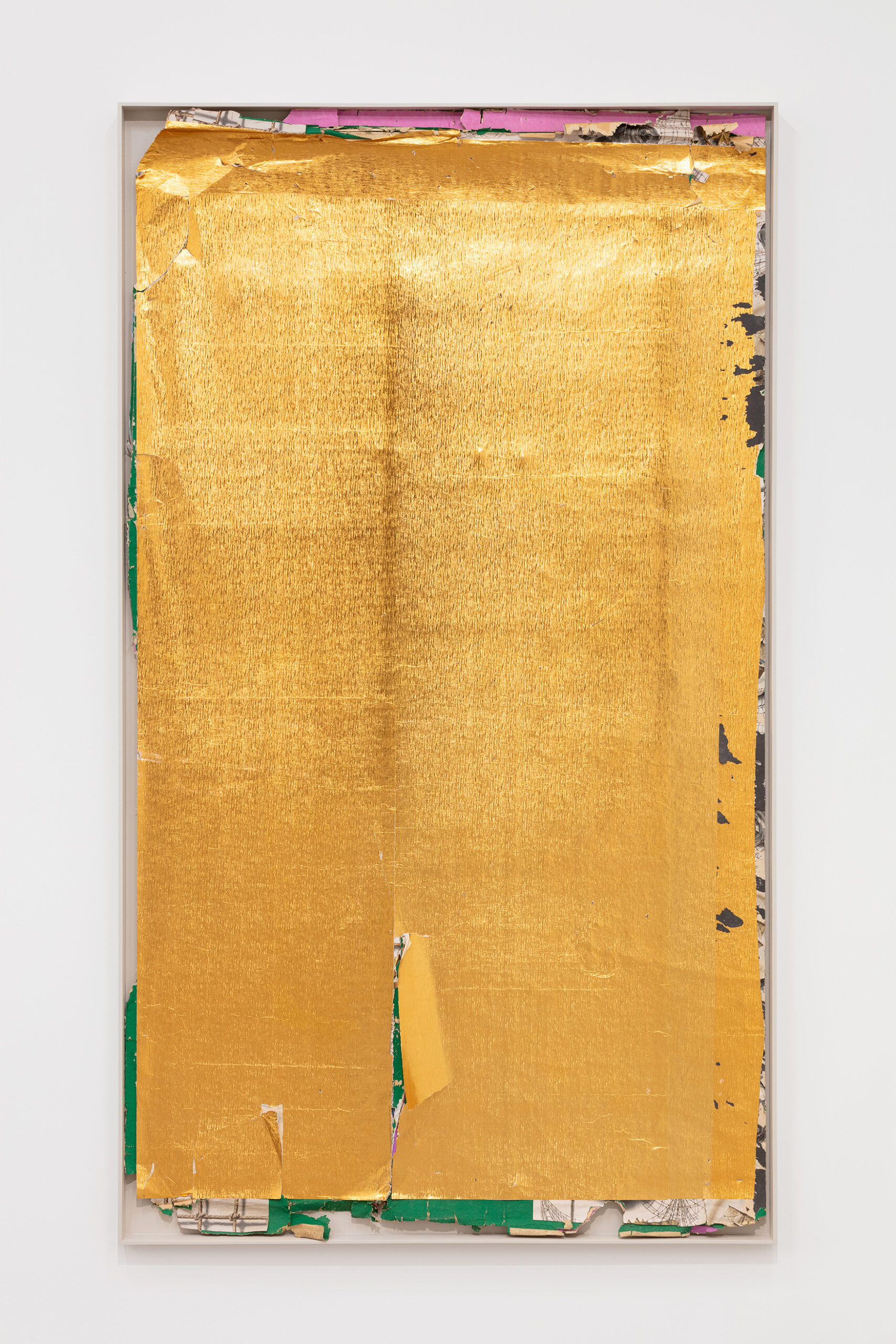 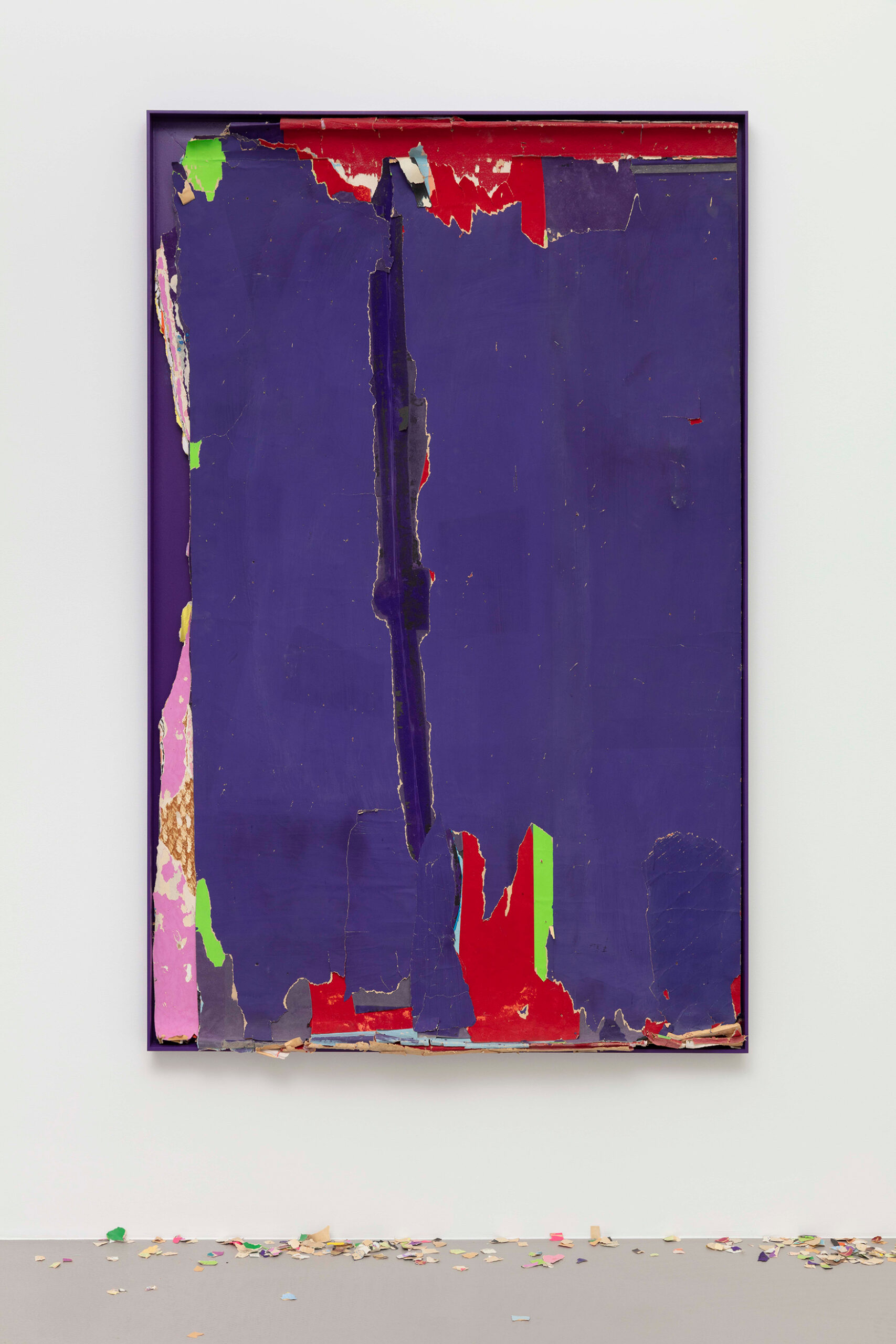 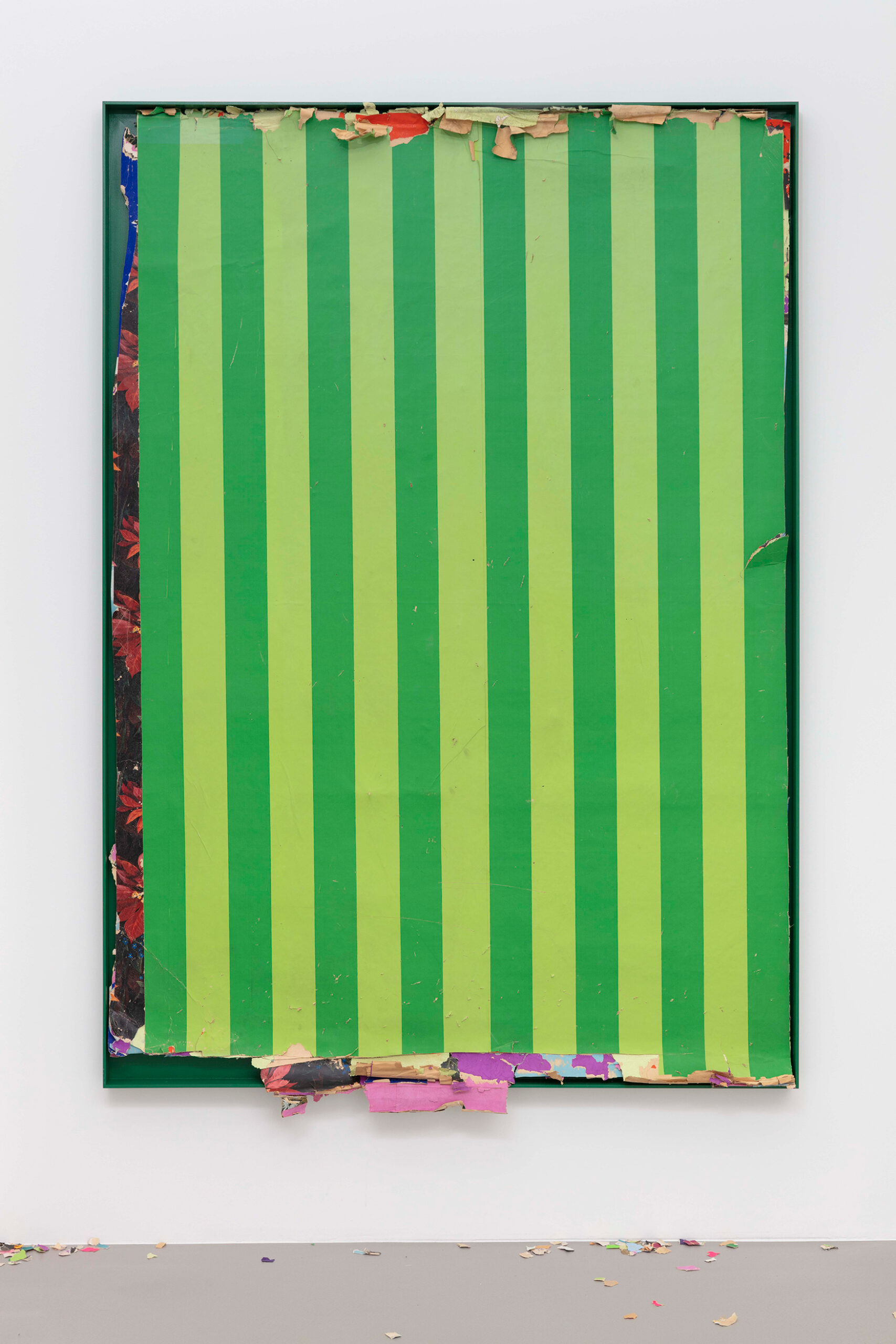 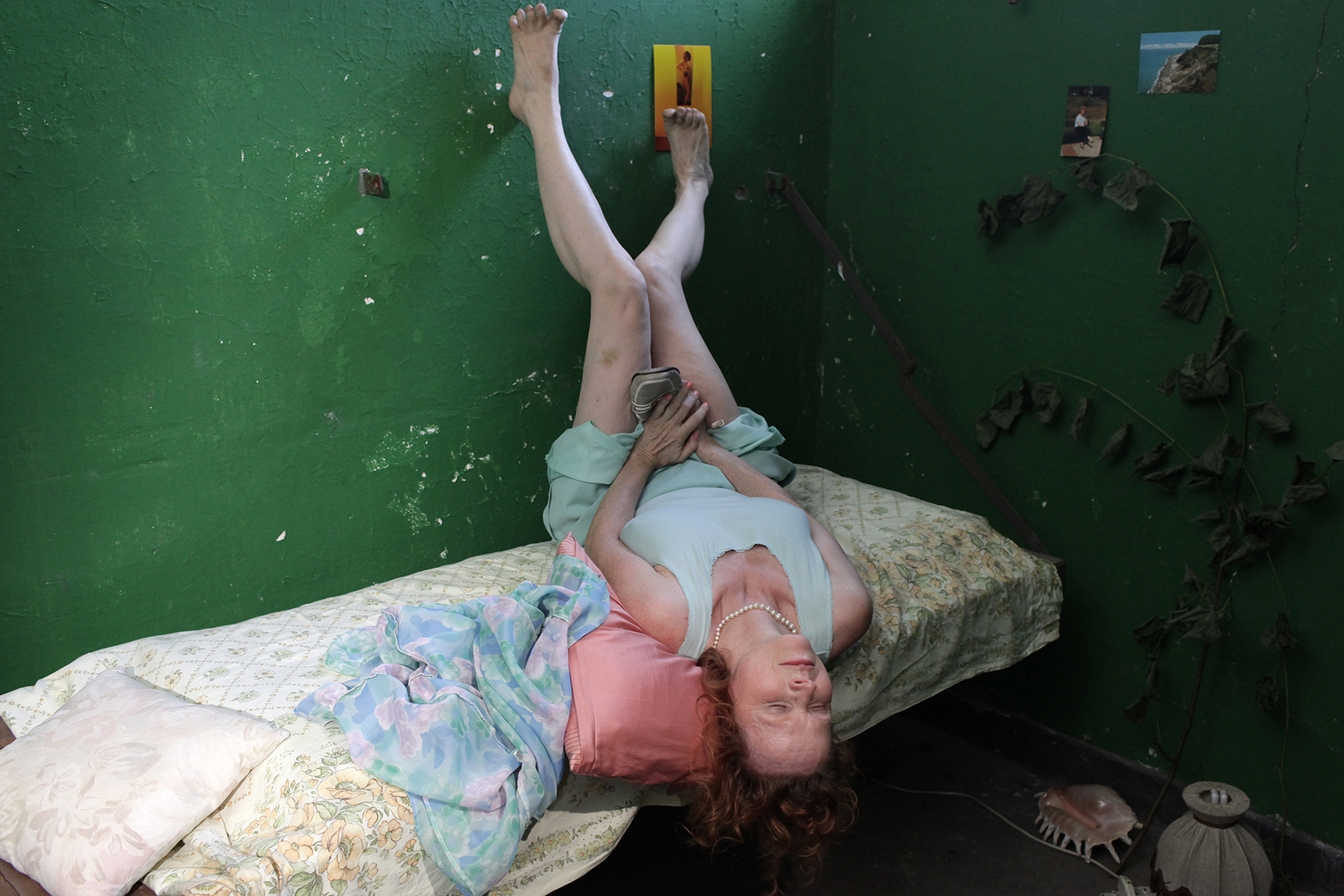 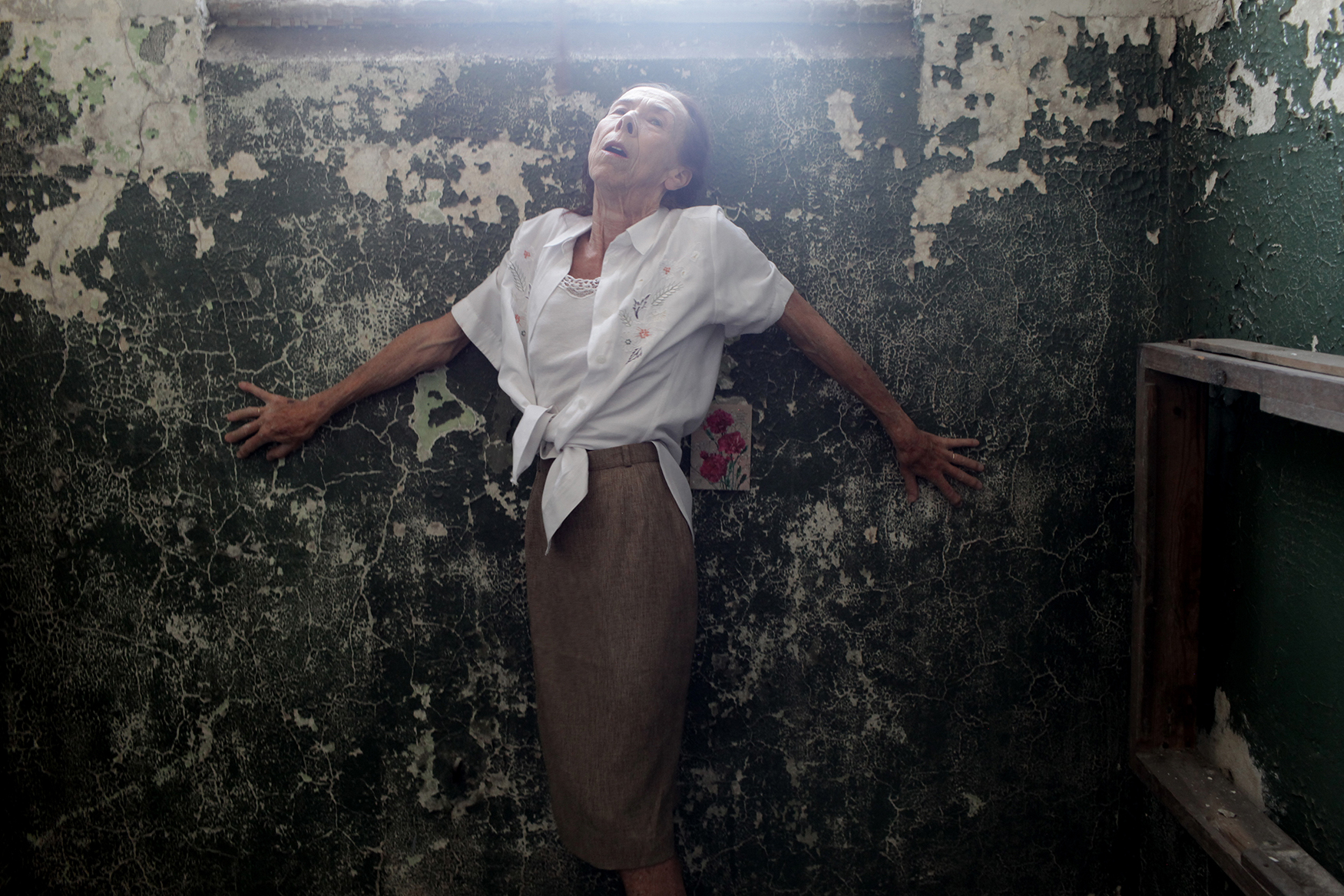 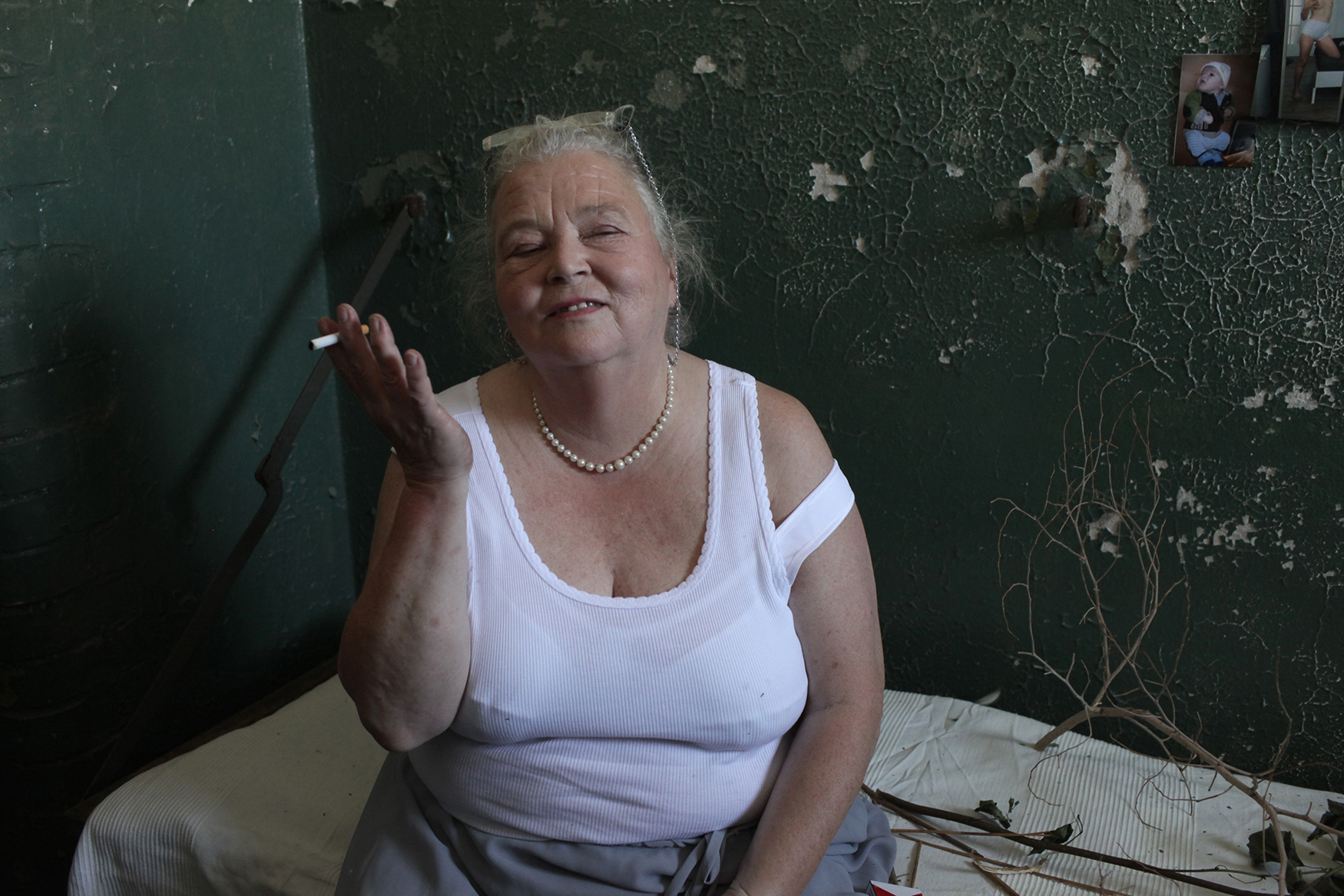