Just Above Midtown—or JAM—was an art gallery and self-described laboratory led by Linda Goode Bryant that foregrounded African American artists and artists of color. Open from 1974 until 1986, it was a place where Black art flourished and debate was cultivated. The gallery offered early opportunities for artists now recognized as pivotal figures in late-20th-century art, including David Hammons, Lawrence D. “Butch” Morris, Senga Nengudi, Lorraine O’Grady, and Howardena Pindell. Nengudi has described JAM’s energy as “vibrating,” a space where artists “were given carte blanche, and there were no restrictions.” This exhibition presents artists and artworks previously shown at JAM in a wide range of mediums, and archival material and artist interventions contextualize the experimental ethos that defined the gallery.

Animated by Goode Bryant’s belief in trying to “connect us to our innate ability to use what we have to create what we need,” the gallery took what was an expansive view at the time, embracing artists working with abstraction and inexpensive materials, video and performance, as well as self-taught and West Coast artists. It organized exhibitions that explored the idea of artistic and racial mixture, encouraged collaborations between artists, and, with a steady drumbeat, offered a platform for consistent critiques of the commercialization of art. As part of their mission to build relationships with the city’s art audiences, Goode Bryant and her collaborators incorporated talks and workshops into the gallery’s programming, including The Business of Being an Artist—aimed at artists’ professional development—and Brunch with JAM, a $5 lunch series featuring lectures by artists and museum curators. This exhibition will likewise include performances, screenings, and public programs, as well as a range of collaborations. 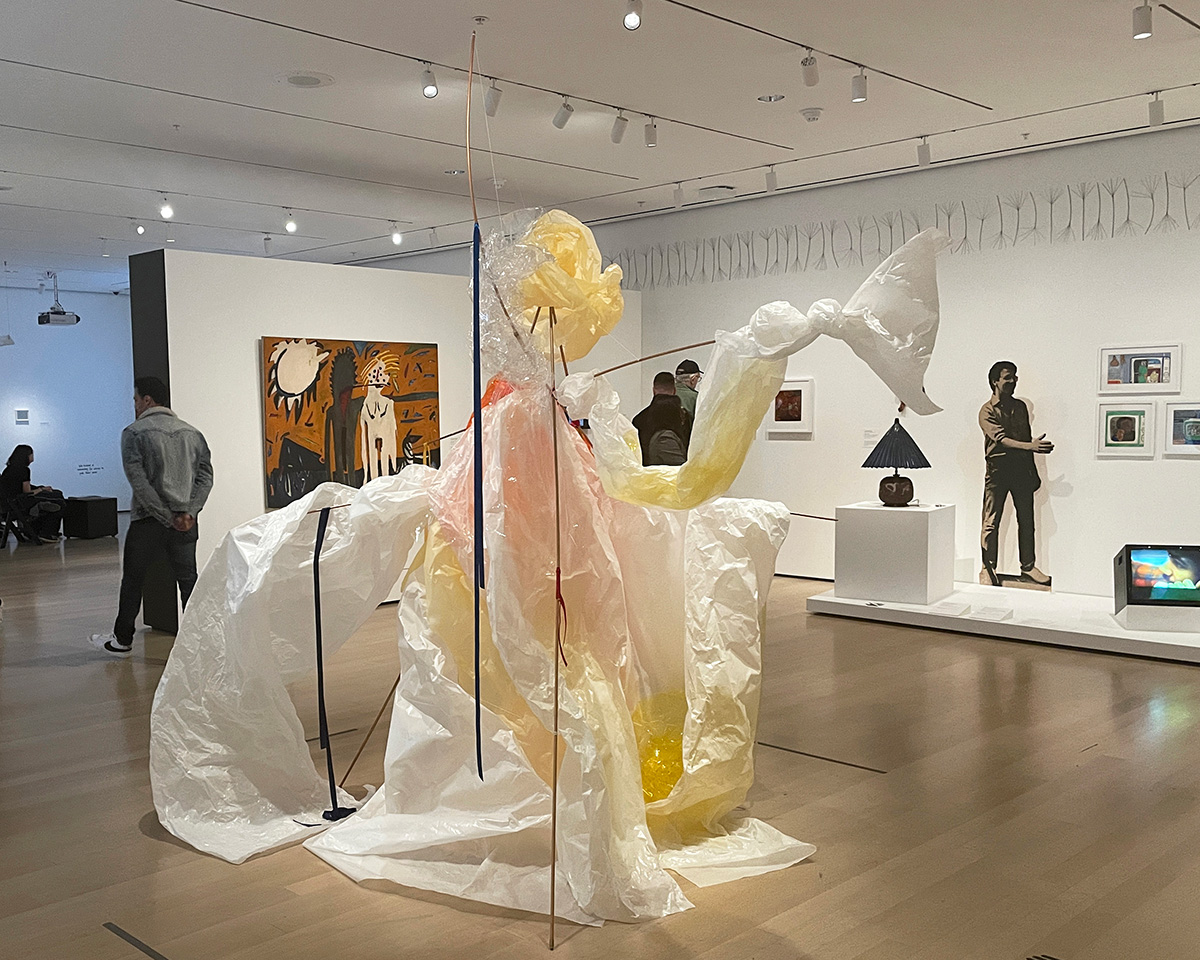 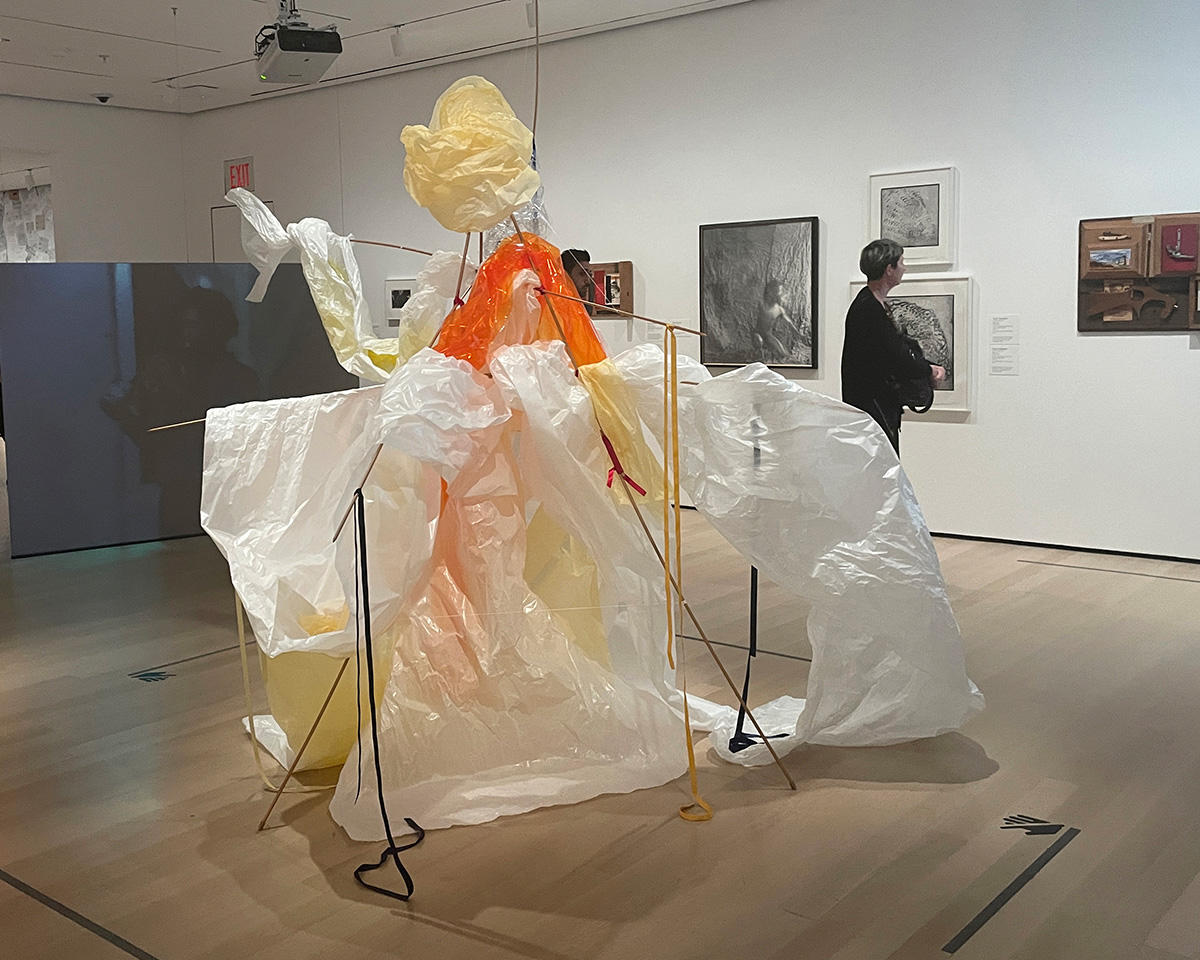 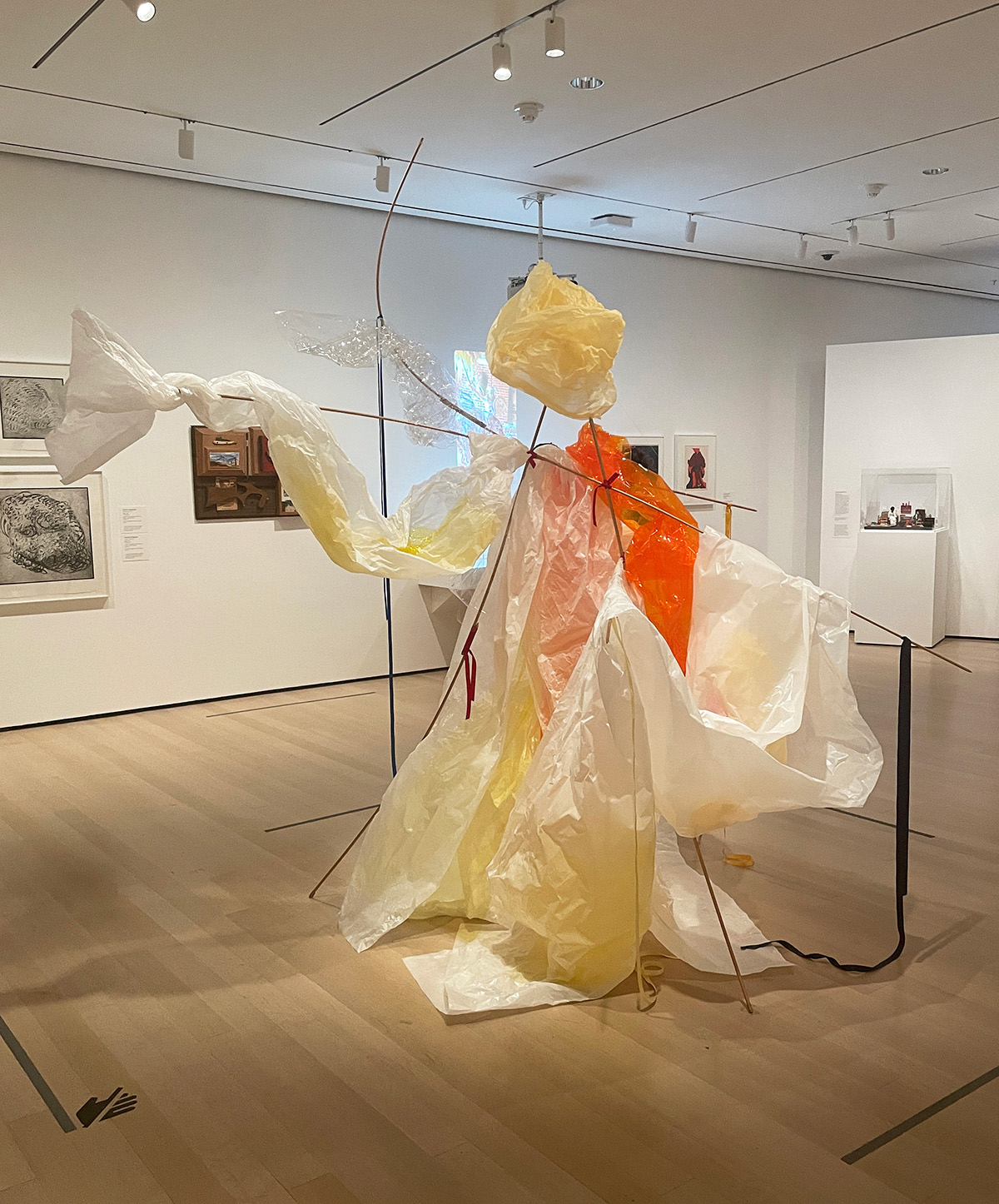