Rainer Maria Rilke, one of the greatest poets in the German language, wanted to imagine how the world looks through the eyes of the panther in his famous poem with the same name, subtitled ‘In Jardin des Plantes, Paris’. The insight that different animals experience the world differently also means that the human world is not the objectively true one. When humankind is no longer considered the self-evident centre of the universe it becomes clear that all animals, also humans, must live symbiotically in order to survive.

Western thought has long claimed exceptional status for humankind. The term animale rationale goes back to Aristotle: an animal endowed with reasoning and abstract thinking, often considered key features of language. Today we know that non-human animals have their own languages, only different than ours.

‘In the Pupil of the Panther’ reflects on the relationship between humans and animals, departing from an enhanced consciousness of the acute stress that human lifestyles inflict on the habitats of all individuals. The exhibition contains work by seven artists who, like Rilke, portray animals as subjects with thoughts and feelings.

The exhibition may also be seen as a commentary on the era we have been living in since the onset of industrialism around the turn of the nineteenth century, often named ’Anthropocene’ after humankind itself and characterised by our collective impact on the Earth and the ecological, climatic and geological changes it has brought.

We need better knowledge about the living conditions of all beings, humans as well as non-human, and the insights we have already gathered have must be turned into action. In the catalogue essay, the exhibition’s curator Magnus af Petersens brings forward early observations on this topic from prominent writers such as Rilke, Jacob von Uexküll and Axel Munthe.

From the press release of Lunds Kunsthall.

Installation view of “In the Pupil of the Panther” at Lunds Konsthall, 2021. 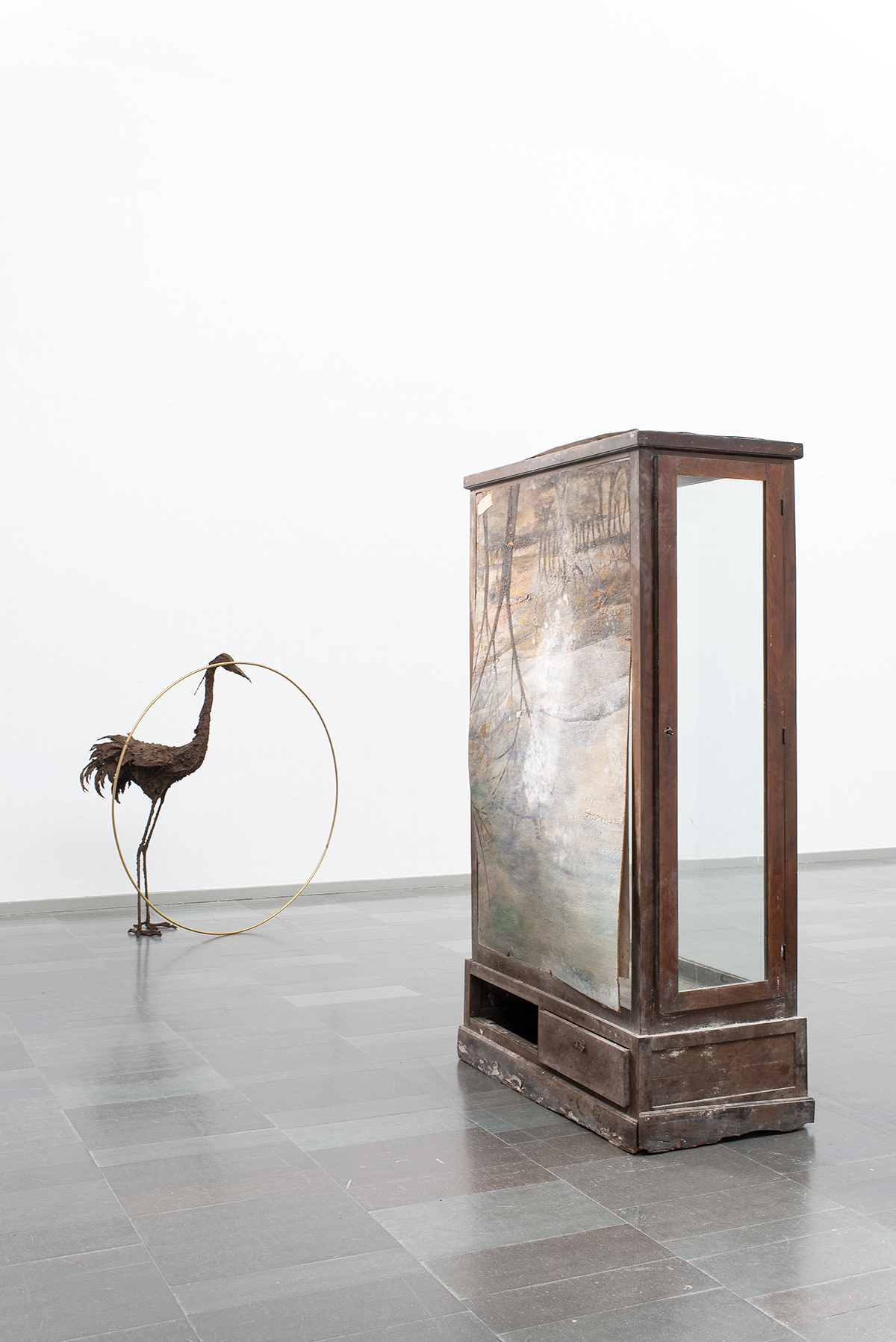 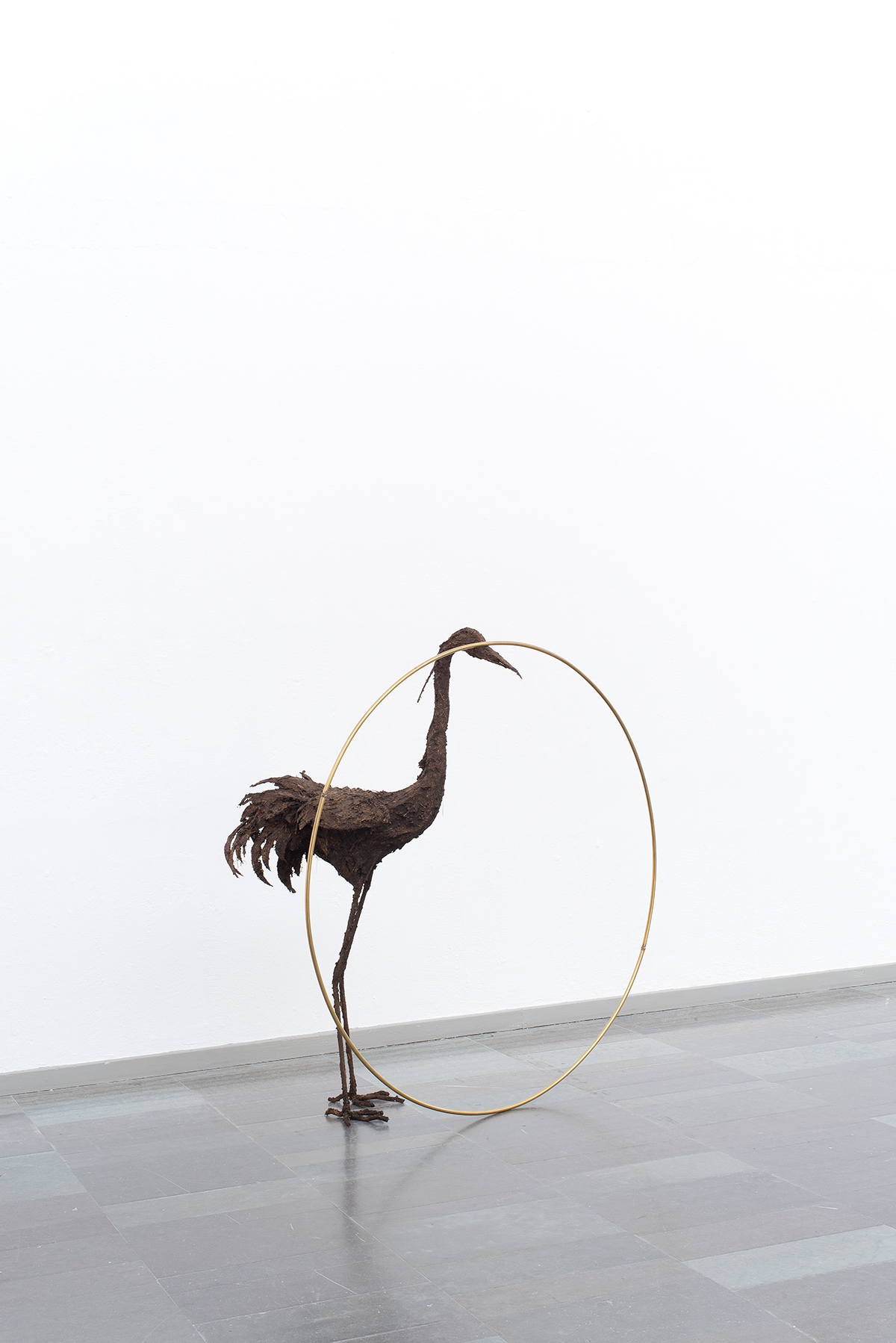 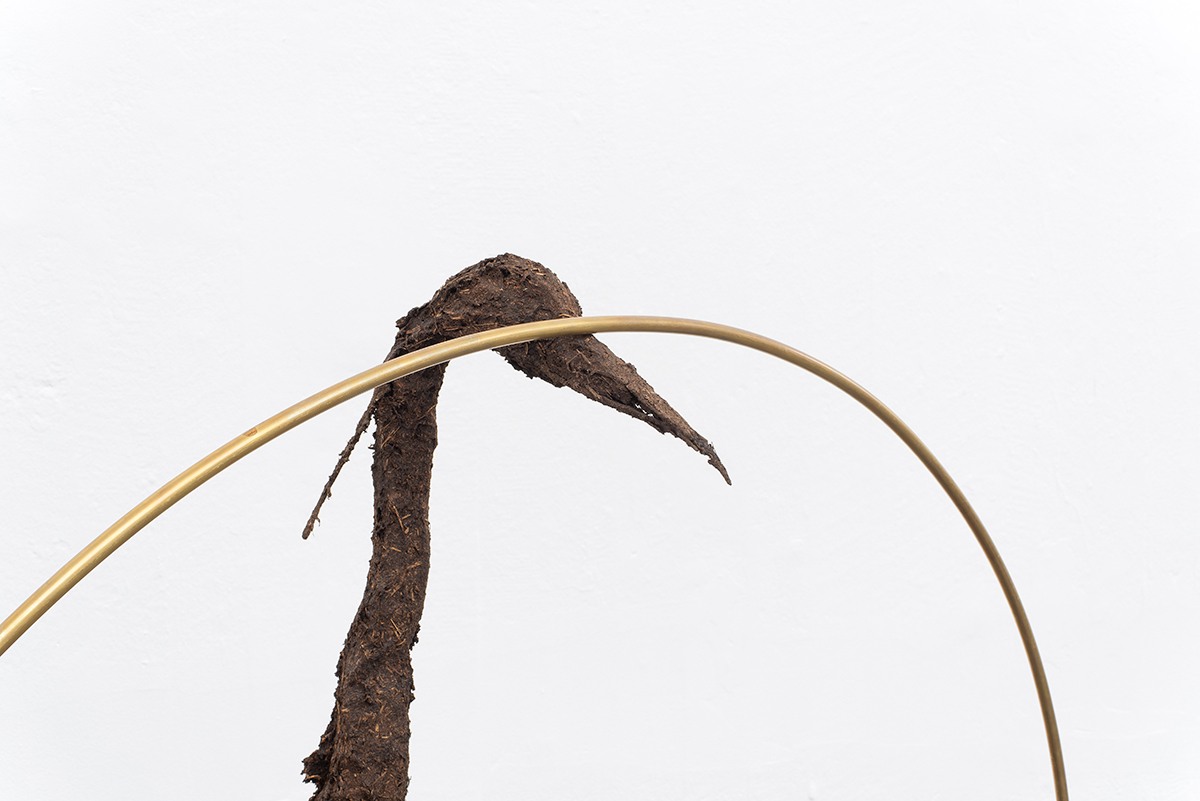 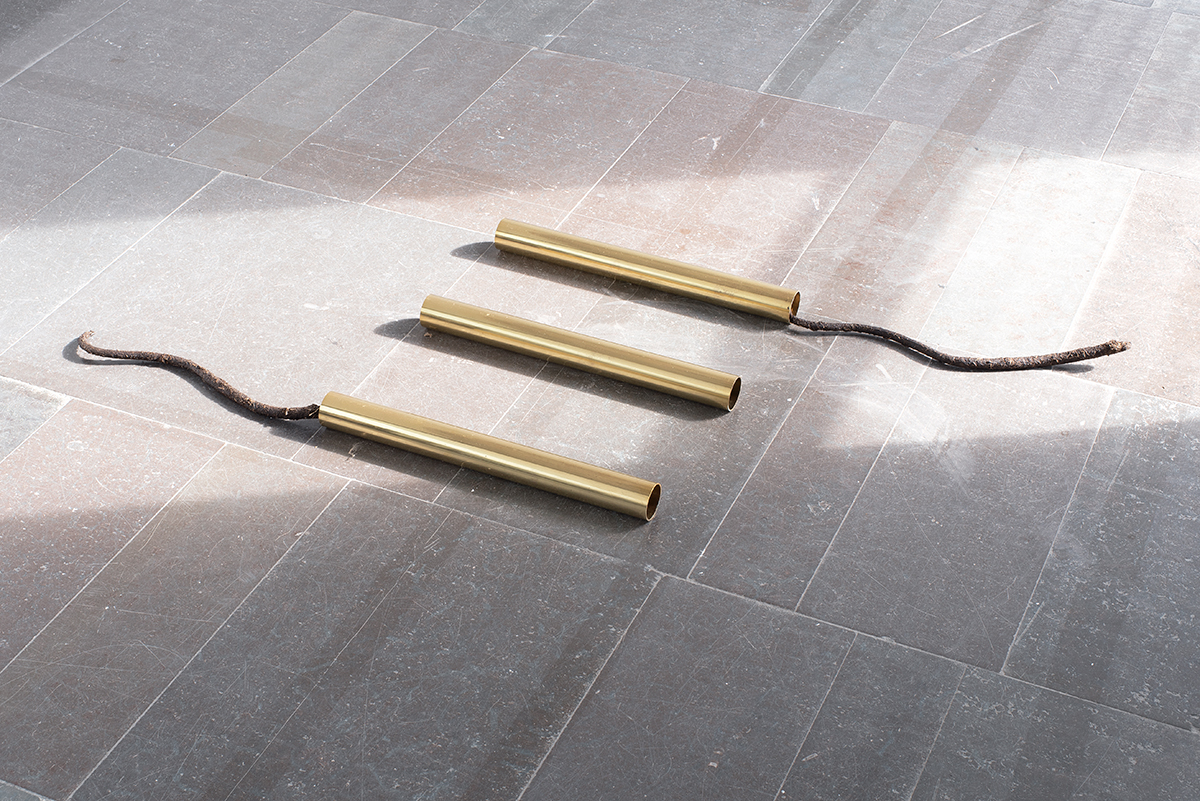 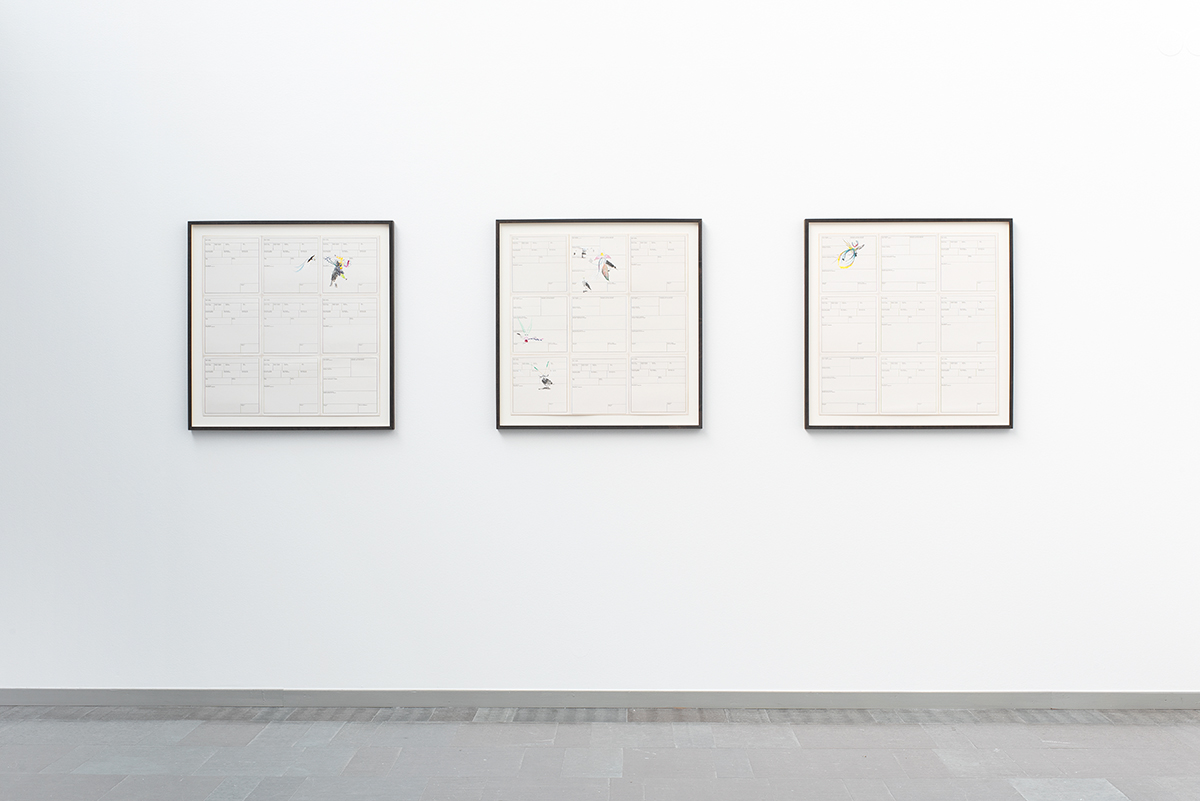 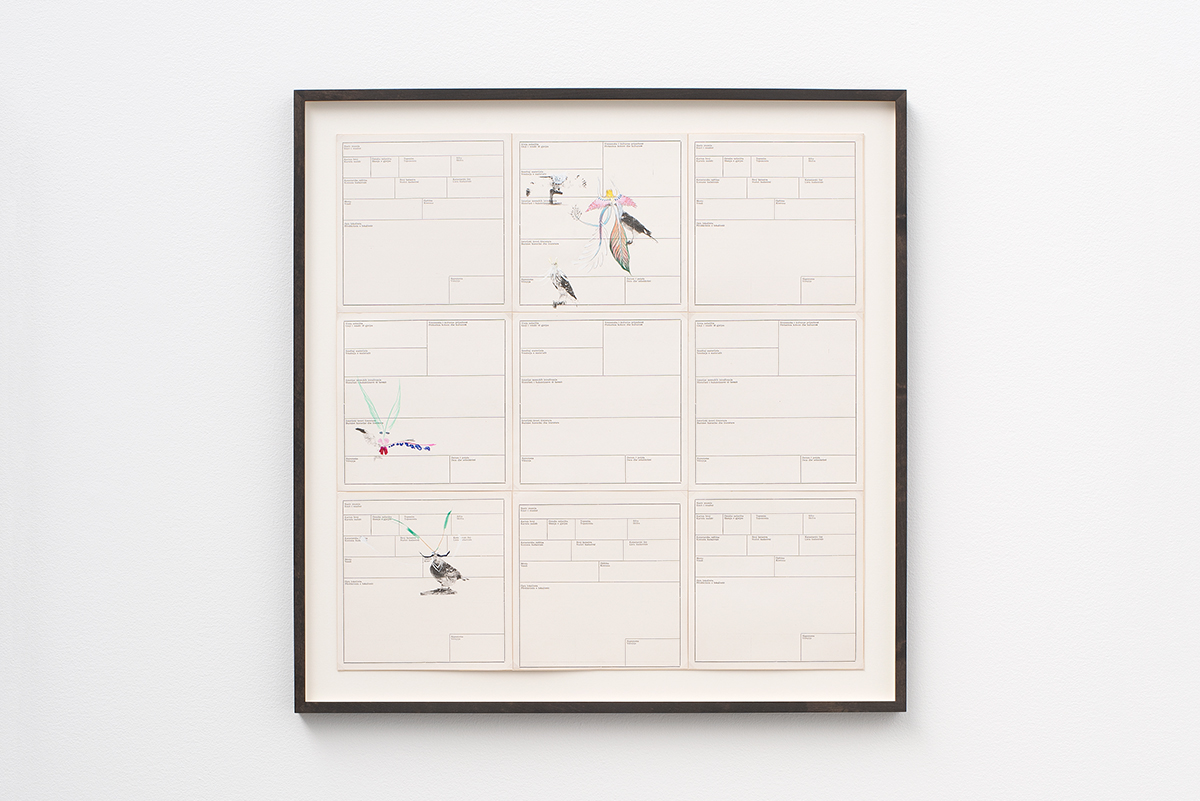 Several birds fly away when they understand it (Inventory Cards IV), 2013, drawings and risograph print on inventory cards from the Museum of Natural History of Kosovo, one panel composed by 9 inventory cards, each paper: 22.8 × 23.4 cm, panel circa: 69 × 70 cm 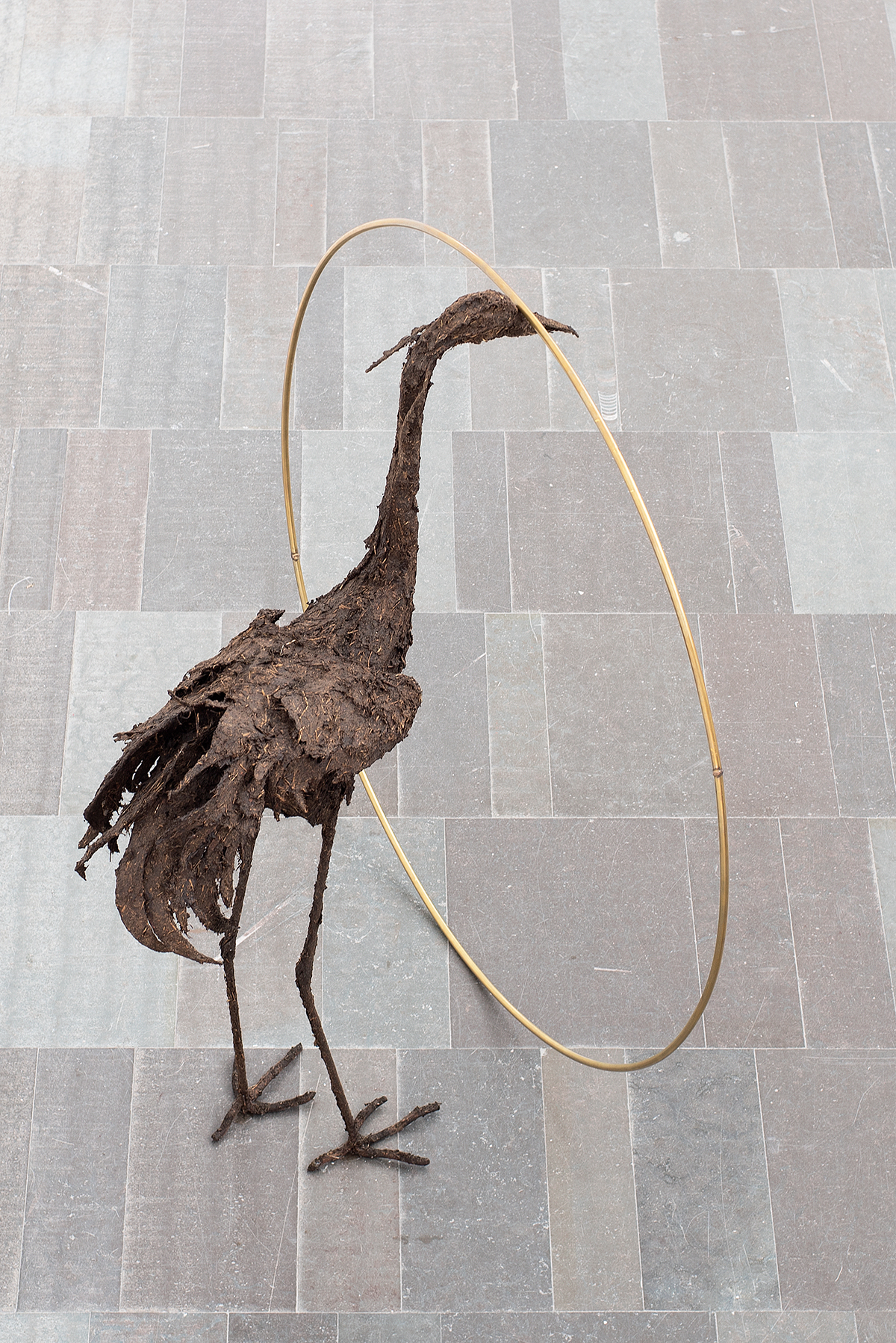