Although it may seem impossible, imagining other scenarios is essential in times of crisis. How does the imagination operate in interpreting the past, present, and future, and in what other ways could it work? What is the role that visual narratives play in this work? What other types of images and imaginations can be developed to diversify and display alternative ways of understanding reality?

The 16th edition of Getxophoto aims to explore the role that imagination plays in giving meaning to life, and the possibilities that images offer to do so. Images play a fundamental role in understanding the world. Photography has been decisive in deciding what deserves to be seen and remembered, and what is to be ignored or hidden. At the same time, fiction is one of the traditional acts and effects of the visual, allowing a glimpse beyond what exists. In recent years, technological development has allowed images to not only represent, but also present, communicate and compose information in real time. Imagination uses the functions of the image to describe the fantastic, recover the absent, overcome uncertainty and relocate what remains on the margins.

For Public Access (2010-11) – a work that unfolded as Horvitz drove up California’s coastline, from the Mexican to the Oregon border – he took a series of scenic photos of himself looking out to sea. These images were uploaded to the Wikipedia entry for each location and, in turn, produced much discussion amongst the Wikipedia community as members tried to figure out his identity and the purpose of the photos. 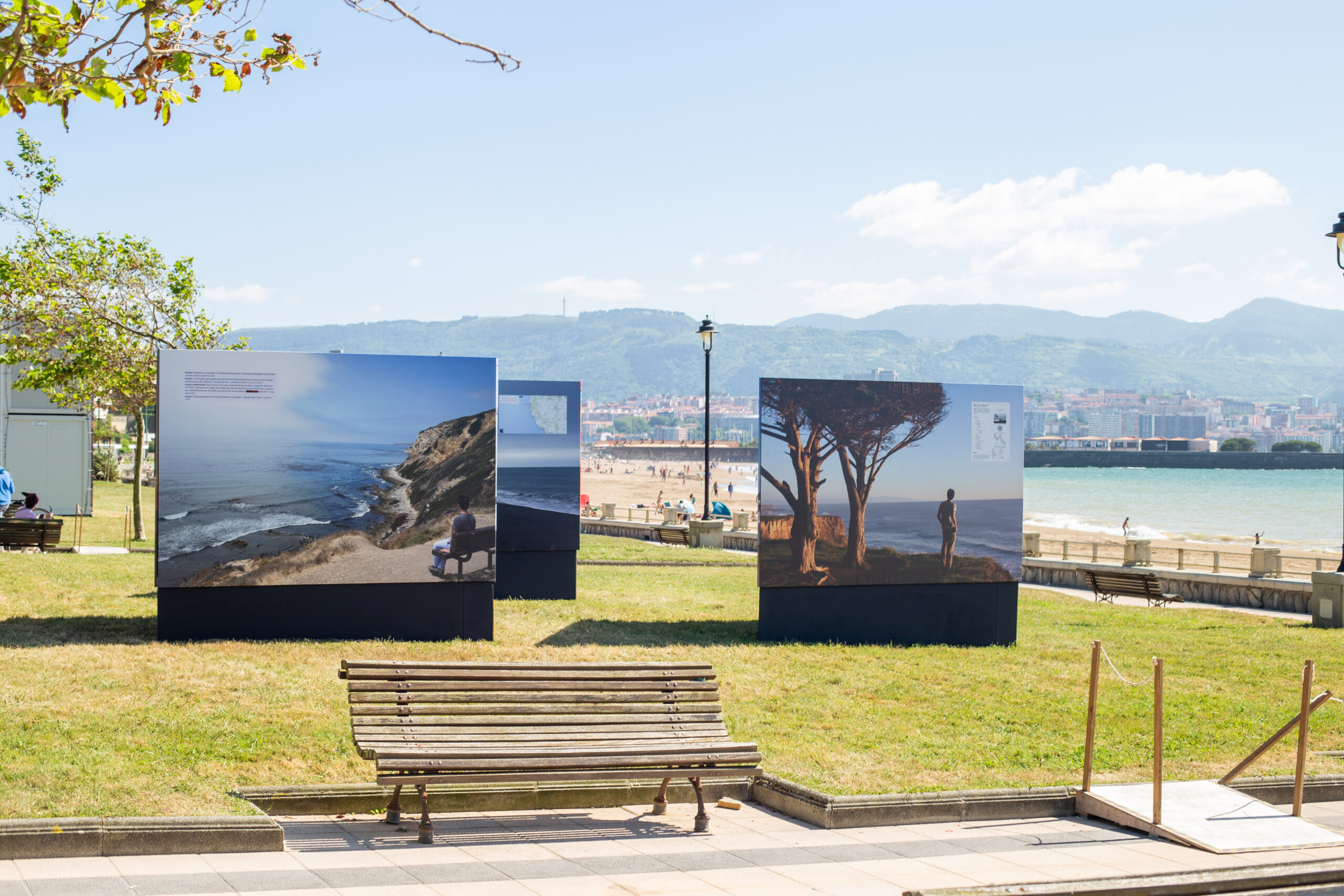 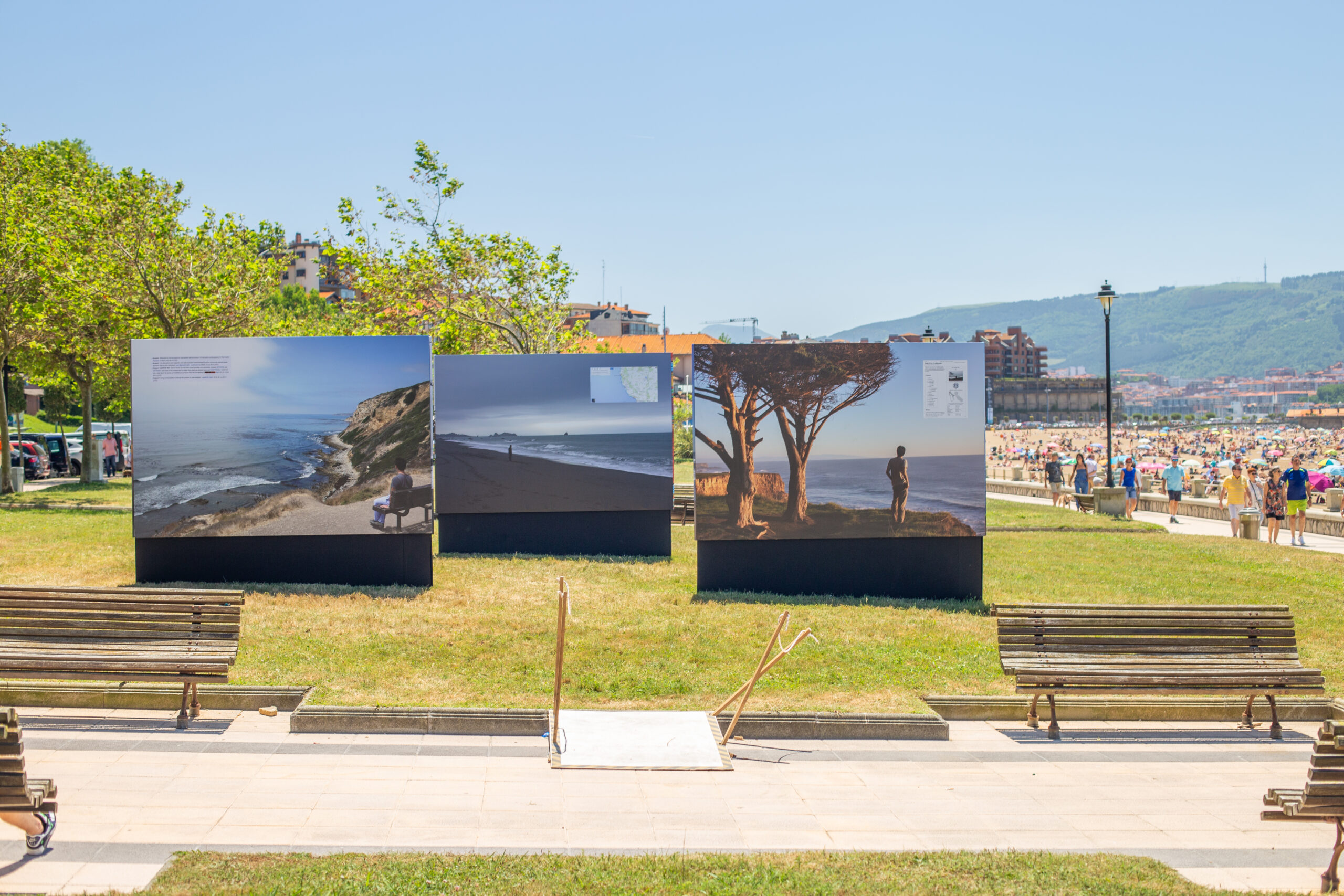 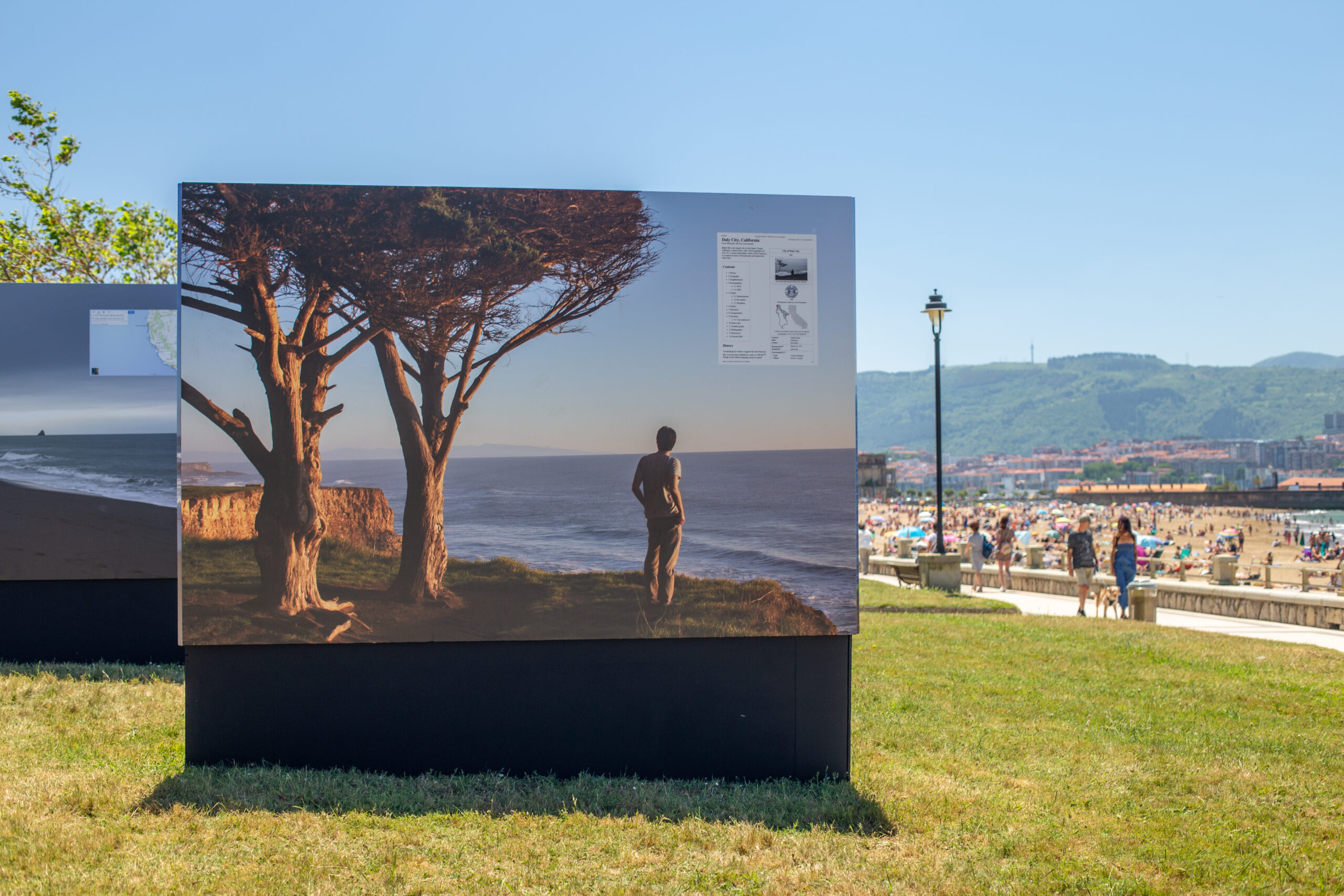 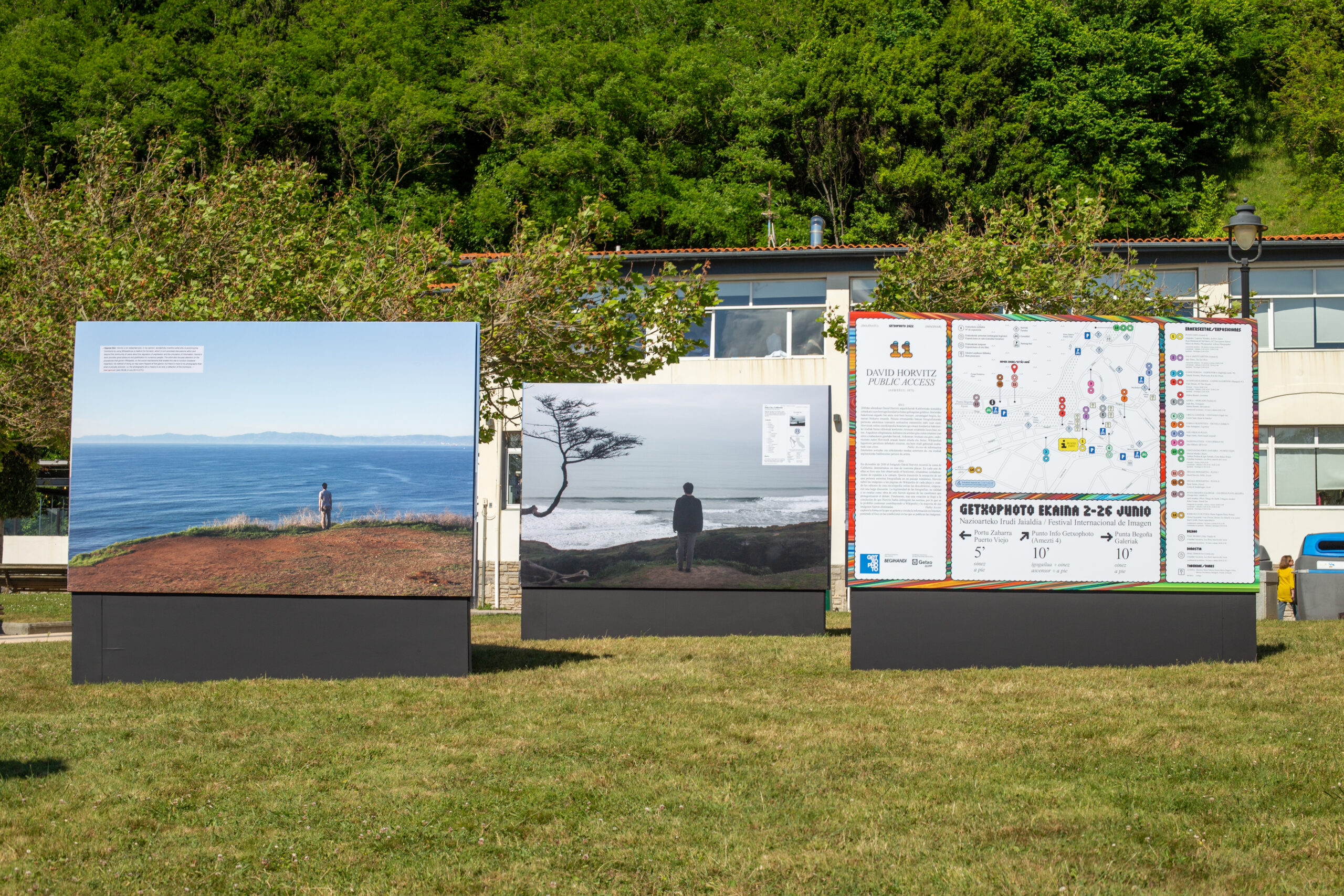 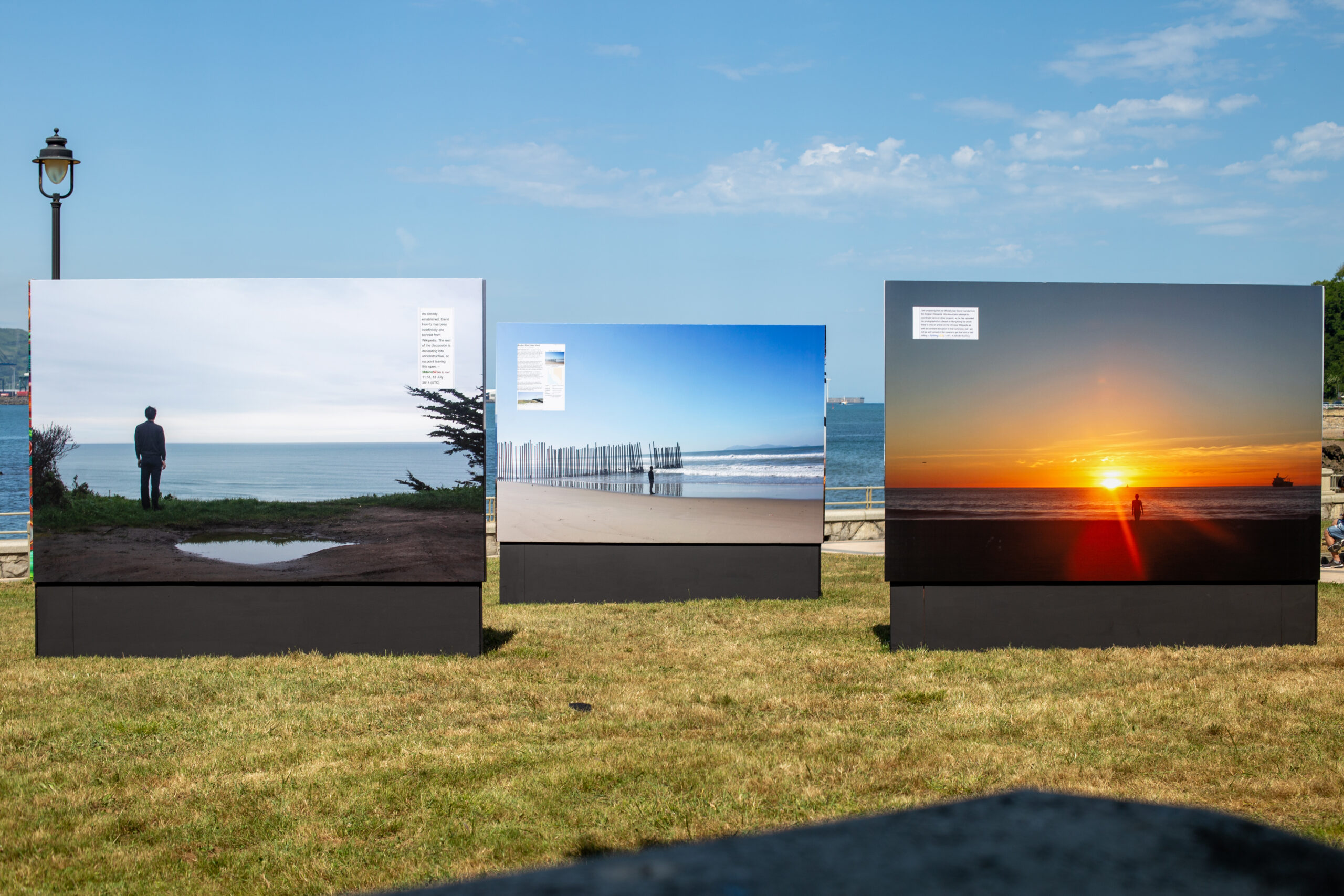 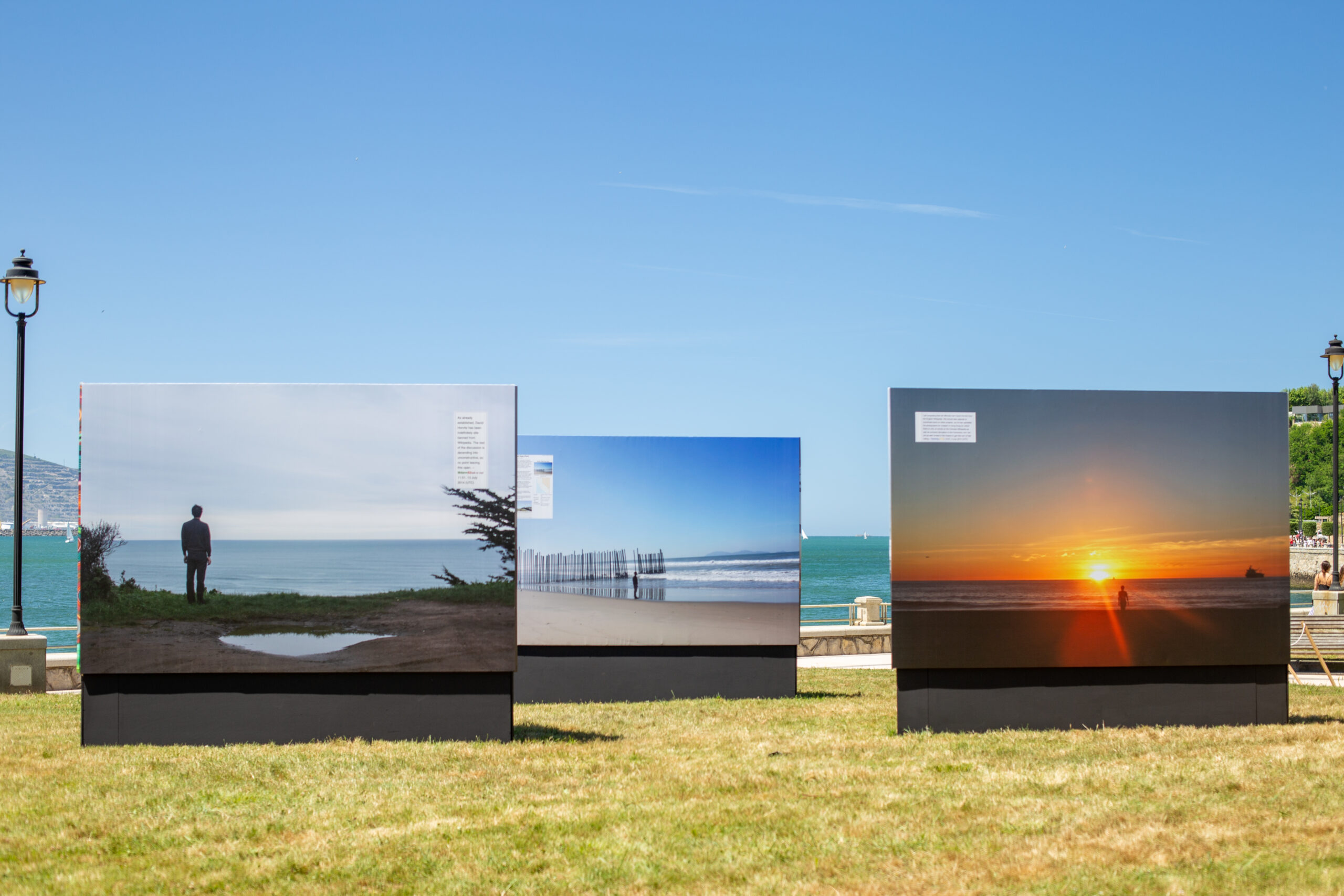