IN COLLABORATION WITH THE 5TH ANNUAL KOSOVO PRIDE WEEK, MANIFESTA 14 PRISHTINA, AND THE NATIONAL LIBRARY

Forget Me Not is a majestic fabric flower installation created under the cupola of the National Library of Kosovo, an archive of collective memory and knowledge. Each flower in the constellation—be it forsythia, palm seeds, cherry blossom, quince, or carnation—embodies, alongside the flowers’ monumental beauty, a connotation from the artists’ personal histories and relations. They also demarcate where personal memory—the lived experience within—carries the potential to progressively rewrite and reform collective memory. The flowers stand for all forms of love, desire, intimacy, kinship, and identity, but especially for those that are neglected or repressed by regressive politics and social norms.

The flowers were first exhibited in Madrid in Spain, a country that does not recognize the independence of Kosovo and is therefore very difficult for Kosovars to enter. They come to Pristina, in collaboration with the 5th Annual Pride Week in Kosovo, as a site- specific installation with a special mission. Forget Me Not reinforces the Kosovar civic campaign for equal rights, particularly for the LGBTQI+ community, which demands that the new civil code include the right to marry. It empowers the campaign with floral beauty— now also as its official image. The Constitution of Kosovo, created in 2008 and inspired by progressive and egalitarian values, opens the possibility of partnership and adoption for LGBTQI+ people, but the civic code does not yet match the Constitution’s values.

The installation is accompanied by the third edition of the zine Kushtetuta, initiated by Halilaj and Urbano in 2012, on the topic of codes, with contributions by several artists and writers. 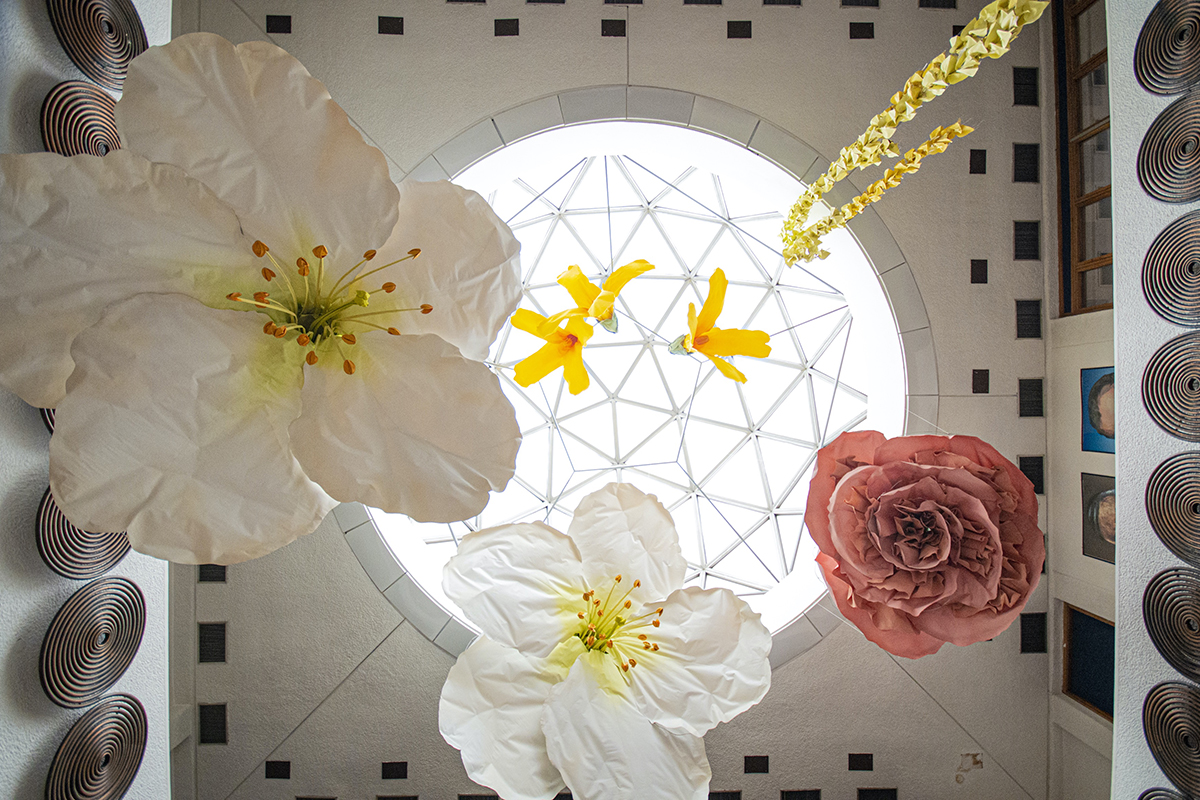 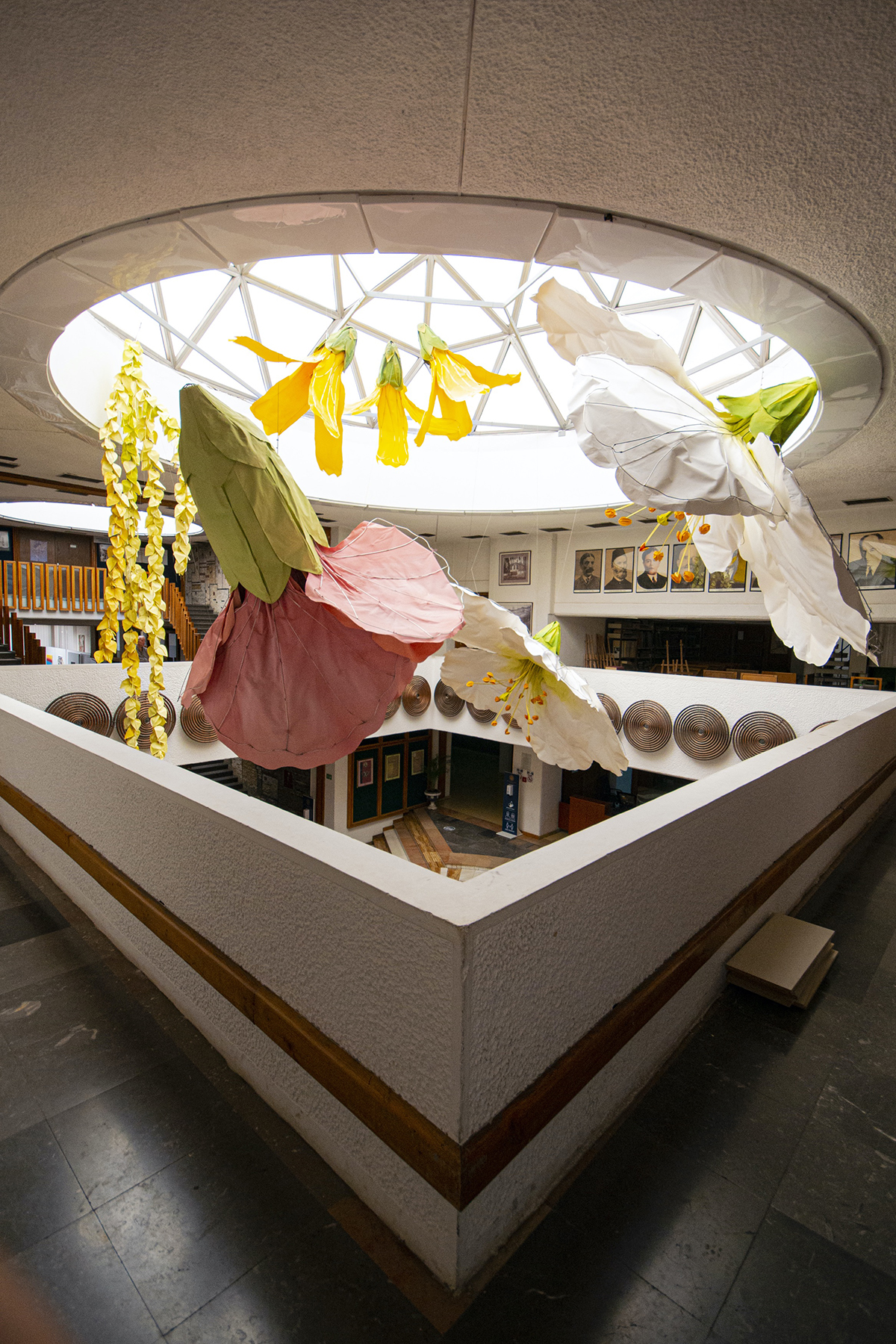 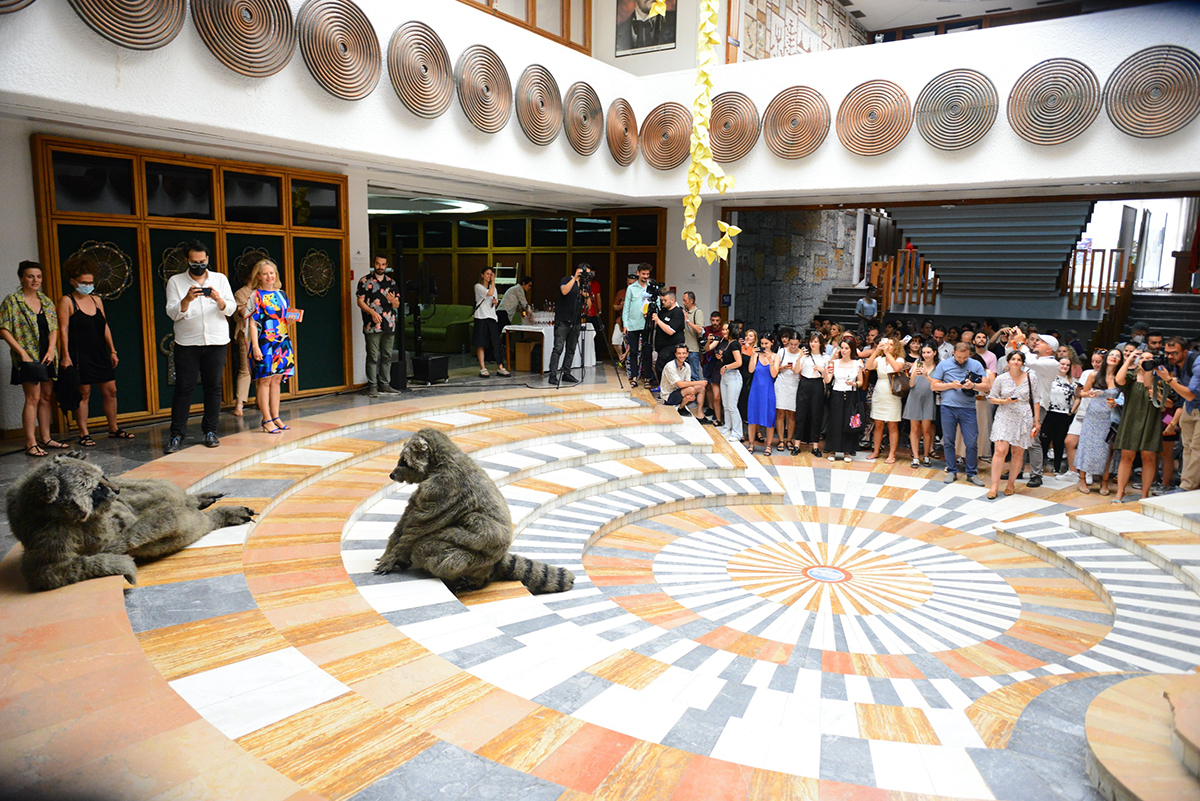 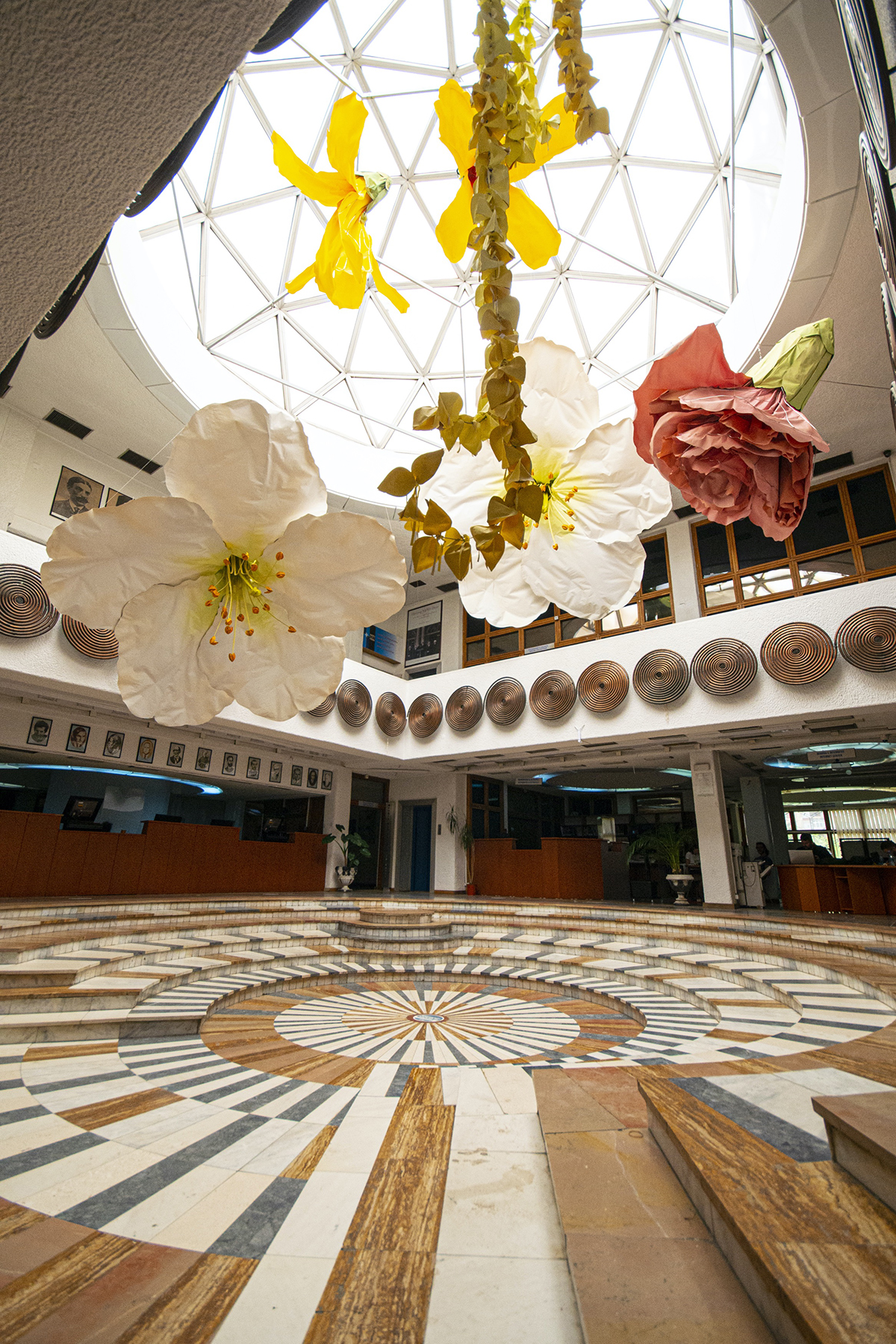 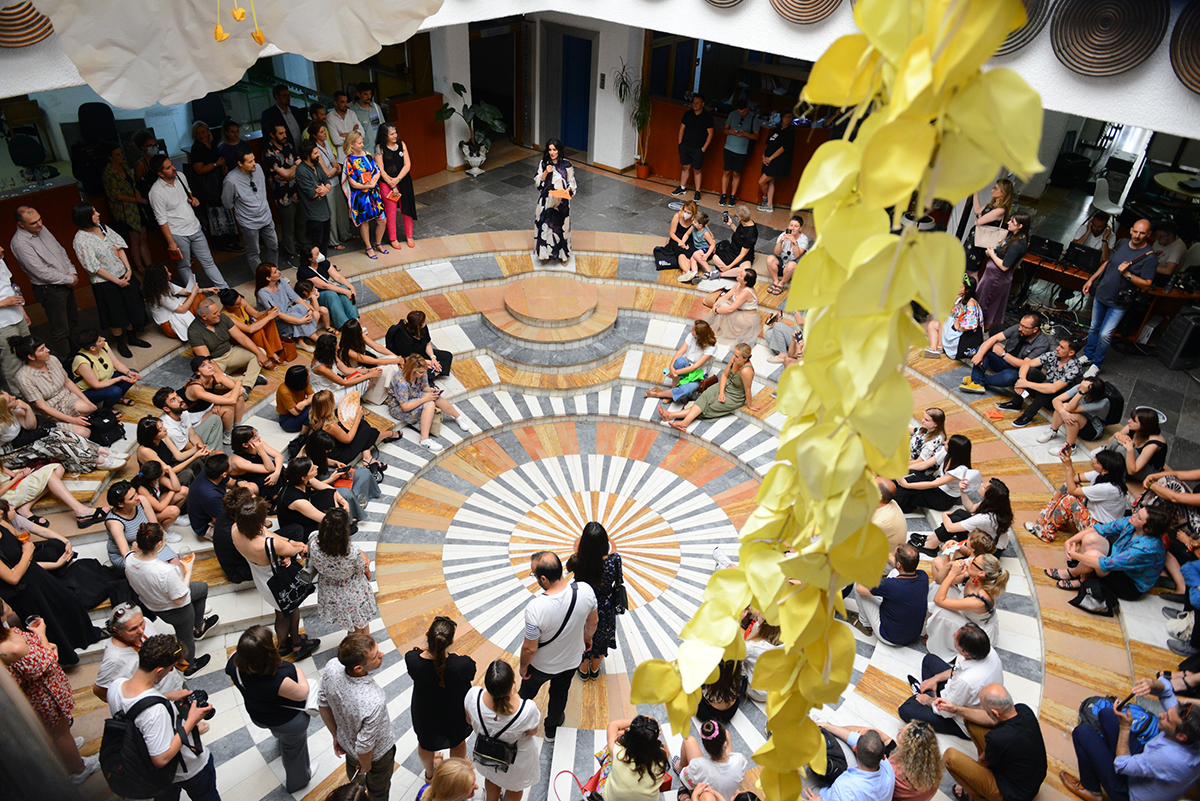 All photos by Tughan Anit