Fantasmagoriana is the title of an anthology of horror stories that birthed the two monsters of Western modernity: Dracula and Frankenstein. To know how this came about, however, it’s necessary to take a step back. It is 1815 and the Tambora volcano erupts in Indonesia. This event starts a chain reaction that causes a series of adverse natural events. Waves of cold and heavy rains sweep across Asia and Europe for many months, so much so that 1816 is remembered as the year without a summer. As a result of these weather conditions, a cholera epidemic spreads from South Asia to the Middle East. These two factors have unpredictable effects on the world economy. Famines occur in the following years in parts of China, especially in Yunnan. In an attempt to resist, the people living there convert many traditional crops to opium cultivation. This is perhaps how international drug dealing is born in the modern age.

Soon, cholera and the poor weather conditions come to affect Europe as well. For this very reason, a group of friends and writers decide to spend a time of isolation at Villa Diodati in the Swiss town of Cologny. The group includes Lord Byron and his physician John Polidori, Mary Shelley, her sister, and her husband Percy Bysshe Shelley. To kill time, the company thus gathered begins reading scary novels. Among them, Fantasmagoriana.

The reading of Fantasmagoriana prompts the comrades to set themselves a challenge: to frighten each other by creating their own horror stories. From that challenge two novels are born: John Polidori’s The Vampyre, which will inspire Bram Stoker’s Dracula, and Mary Shelley’s Frankenstein. Fantasmagoriana is, in short, proof that works of art are not objects, but living organisms capable of proliferating and mutating.

The story that began with the eruption of the Tambora volcano, however, does not end here. In fact, scientists later proved that such events caused temporary melting of ice at the poles. Noticing the unusual natural phenomenon, the British Empire invested large amounts of money in exploring the North Pole for fifty years, in search of the northwest passage. Unsuccessful at the time, the venture initiated the extractive exploitation of the Arctic region, whose irreversible crisis we see today.

The importance of the polar region in Europe’s expansionist economy is one of the reasons Mary Shelley decided to set the first chapters of her novel precisely in the Arctic, where Captain Robert Watson writes to his sister about a strange encounter with a doctor who is escaping from the monster he gave birth to.

Today, more than two hundred years later, in the midst of new climatic, health related, and political crises, the Arctic once again becomes an observatory from which we can view the monsters of our time. A phantasmagorical setting in which fiction and reality, nature, and technology, mingle into forms of narrative that transcend the dimension of objects.

Immersed in the neo-Gothic confusion of our age, LIAF 2022 – Fantasmagoriana reflects on the power of community under conditions of distance and isolation, and the affirmation of art as an unexpected form of life, adaptation, and transformation.

Fantasmagoriana projects into the Arctic new myths of immortality that collide with the precariousness of the real. It produces lightweight, fragile, mobile monuments that take shape in the city of Kabelvåg. They are symbols of a reunion of friends, who have already known each other for some time, or have yet to meet. 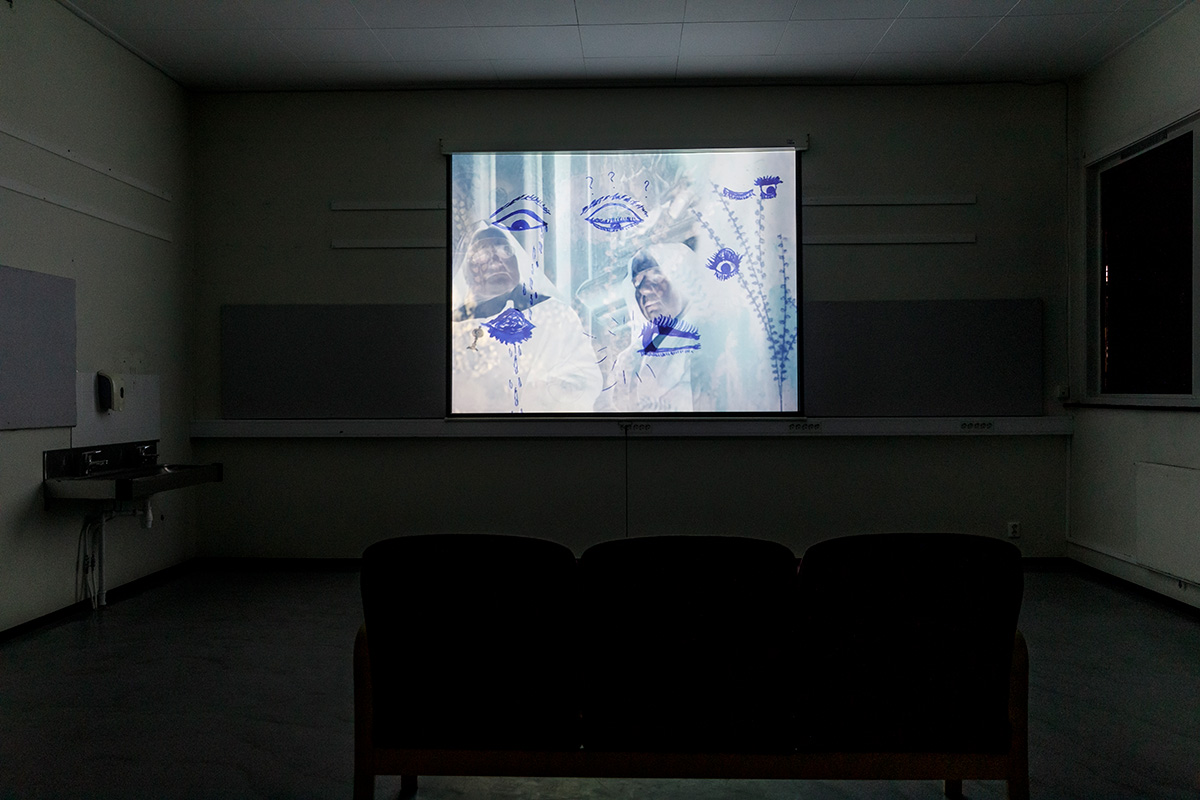 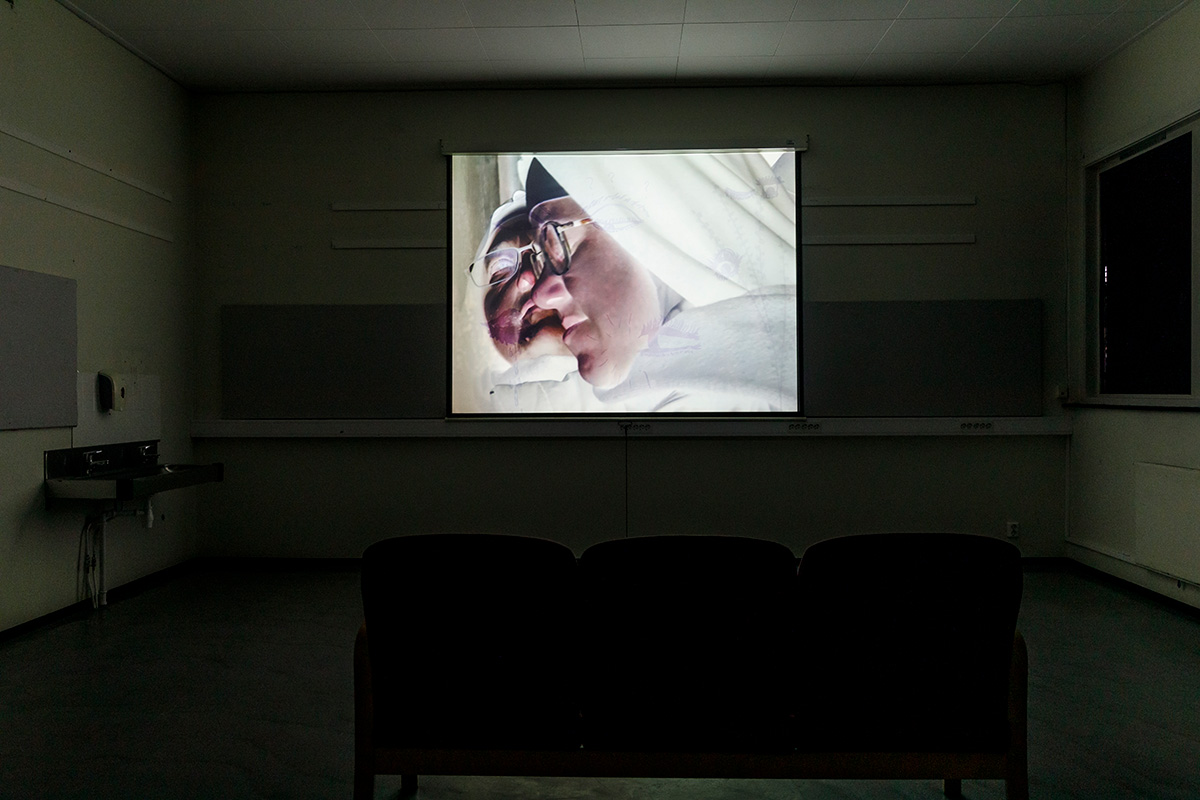 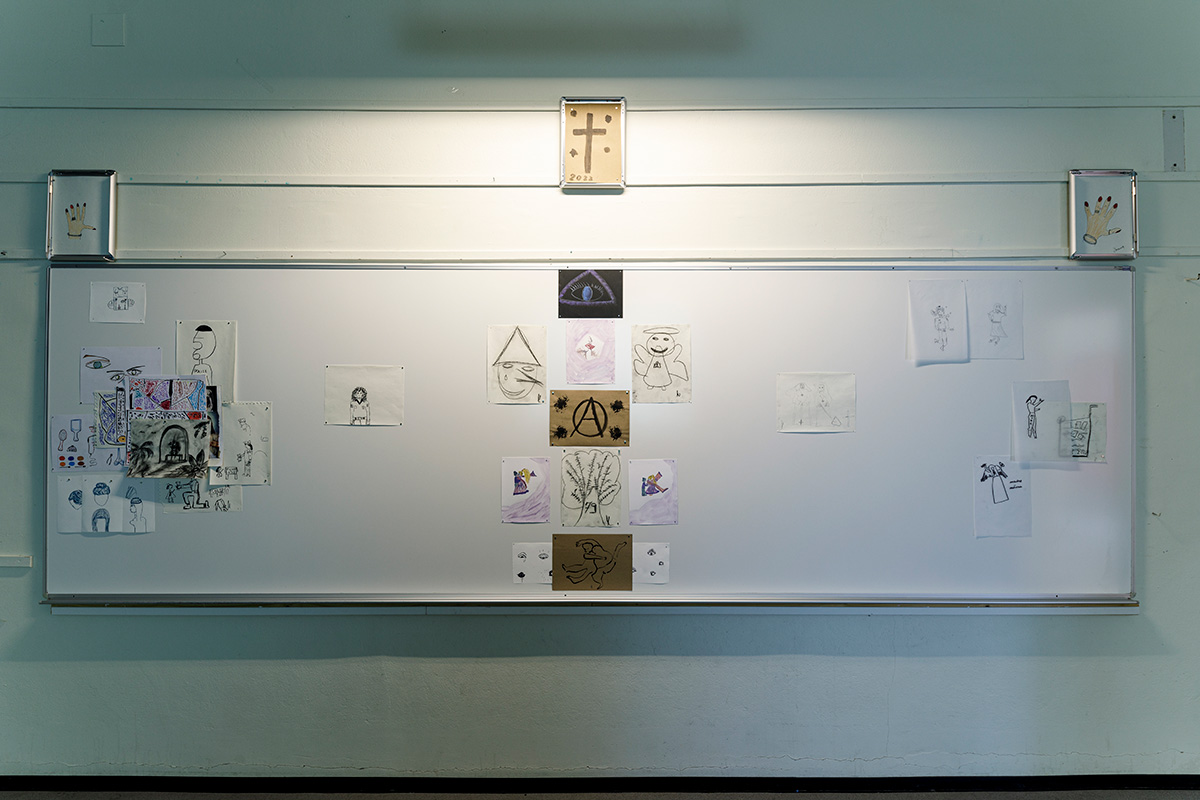