Evidence is a group exhibition featuring contemporary artists who highlight the unique and alternative perspectives of the world that can be found in art by children. The projects in Evidence by Brian Belott, Petrit Halilaj, Ulrike Müller, Oscar Murillo, and Alanis Obomsawin, draw art by children into the framework of contemporary art, from which such cultural production has been historically excluded.

In spite of its invisibility, art by children has played a major role in the history of modern art since 1900. Between and after the World Wars, it was used by artists to help make sense of a world turned upside down. From Picasso to Dubuffet, countless artists were drawn to children’s distinct and unbridled modes of expression, amassing vast collections of art by children. Like their modernist forebears, the artists in Evidence recognize that children possess an embodied relationship to space that is lost or transformed in adulthood. By contrast, these artists foreground the work of children itself, such that it maintains its integrity within the framework of the adult artists’ respective practices.

Since 2013, Petrit Halilaj has been recreating drawings he found etched onto the desks of the elementary school in his home village of Runik, Kosovo, as a series of large-scale iron sculptures. In Abetare (2013-ongoing), the recovered etchings document a range of subjects and imagery, including sketches of everyday objects and references to everything from European soccer clubs to the war in Kosovo (1998-99).

Evidence takes its title from Allan Sekula’s definition of the term, as that which is presented to the eye and made evident in the image or trace,1 to characterize a range of artists’ projects that present art by children as worthy of recognition within larger stories of contemporary art and cultural history. Evidence is the second exhibition curated by Amy Zion that examines the role of art by children within the framework of contemporary art. The first exhibition took place at the Queens Museum, New York in 2020, in conjunction with a project by Müller. 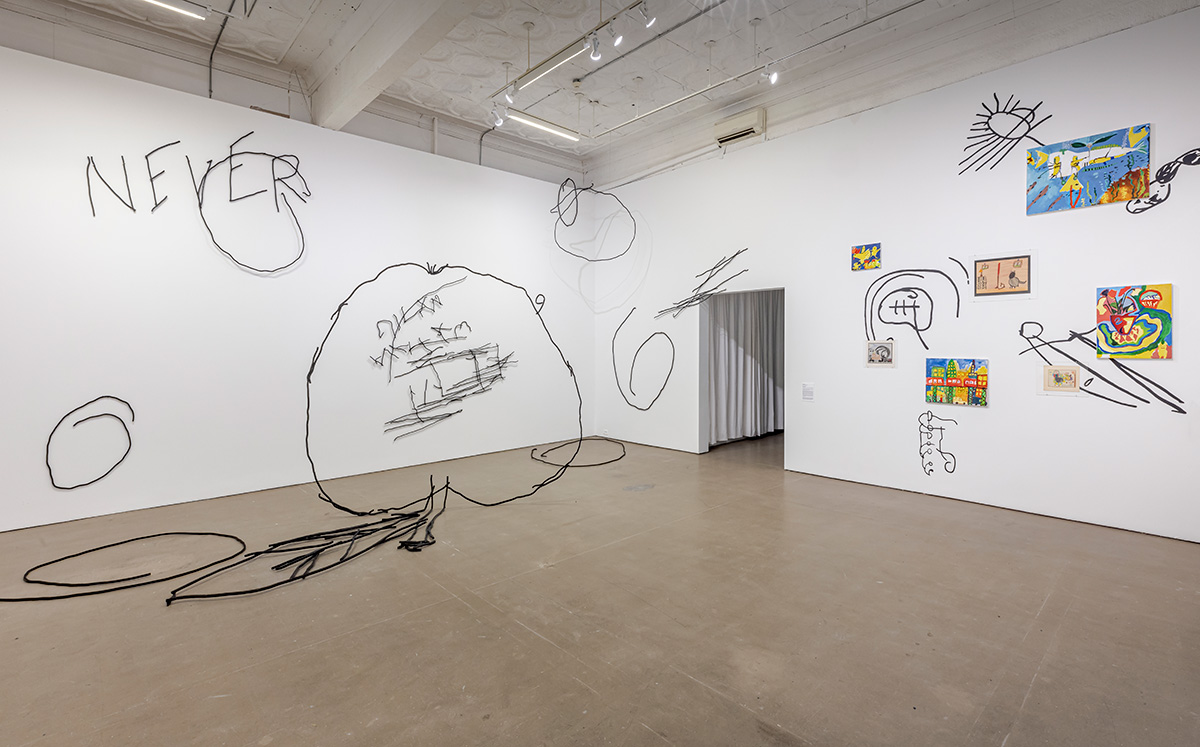 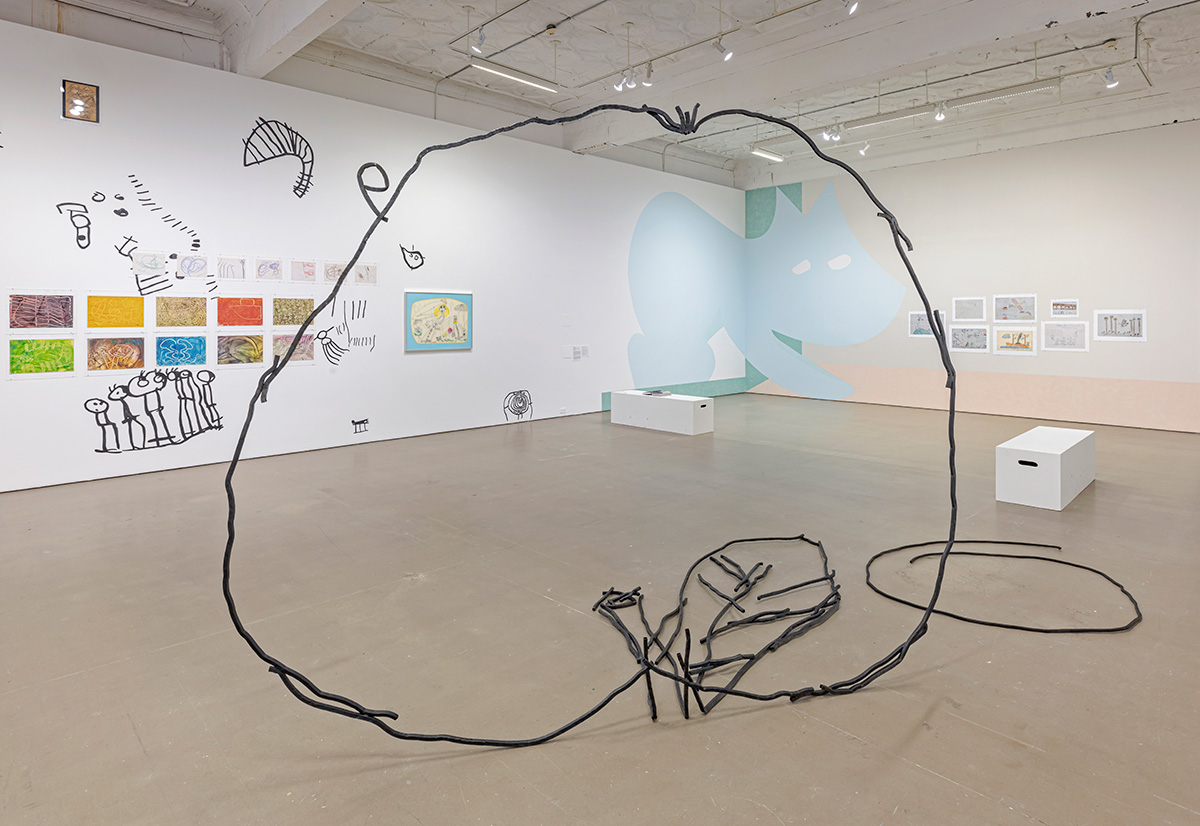 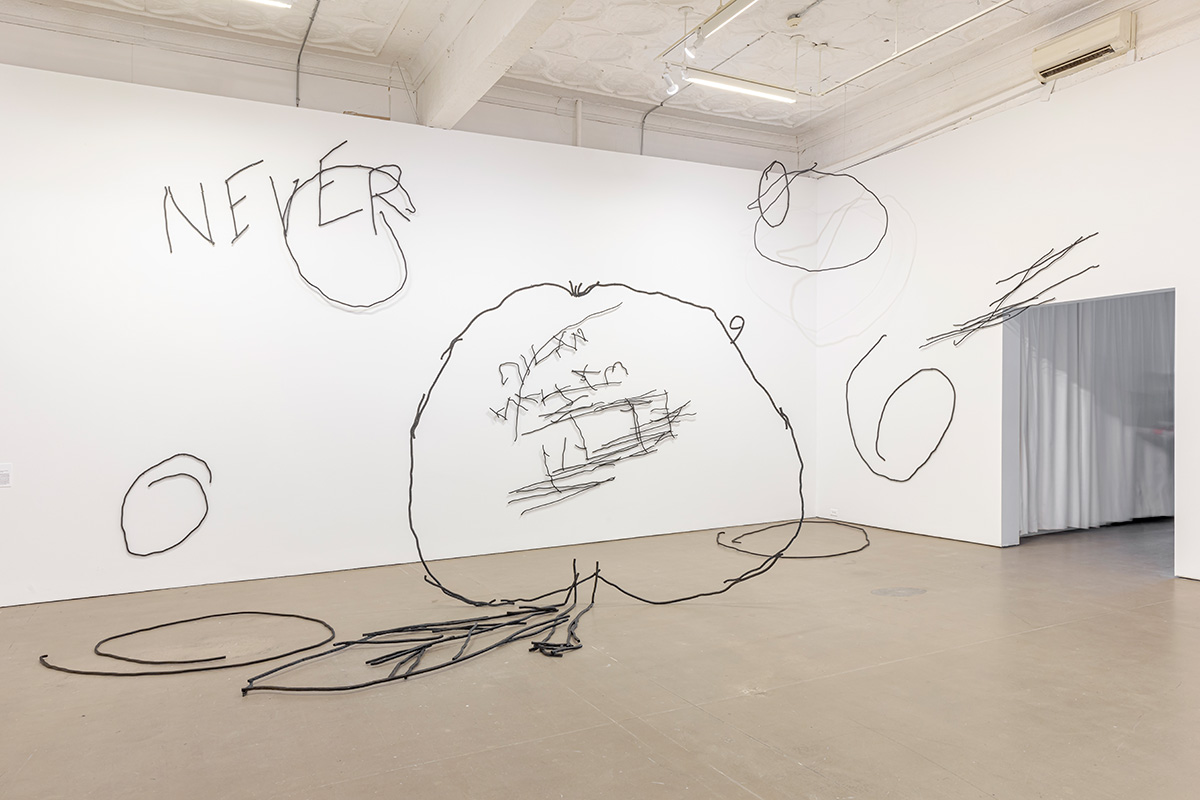 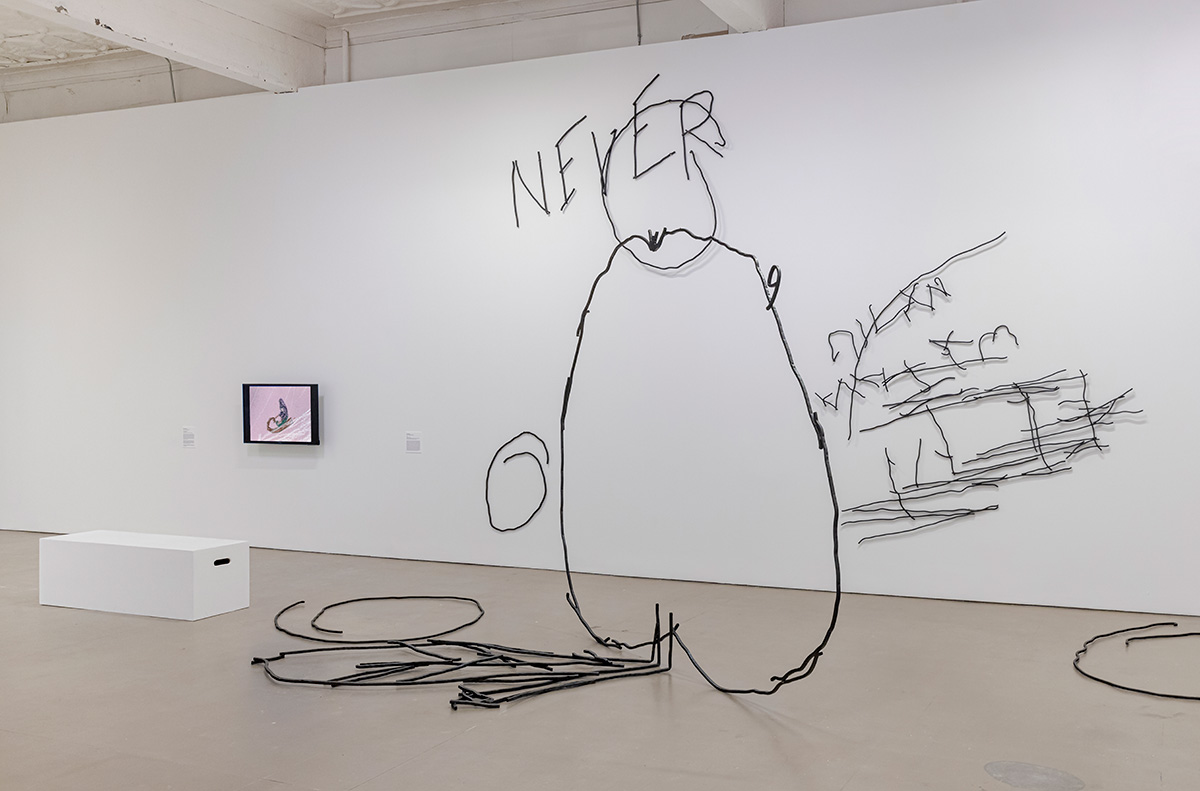 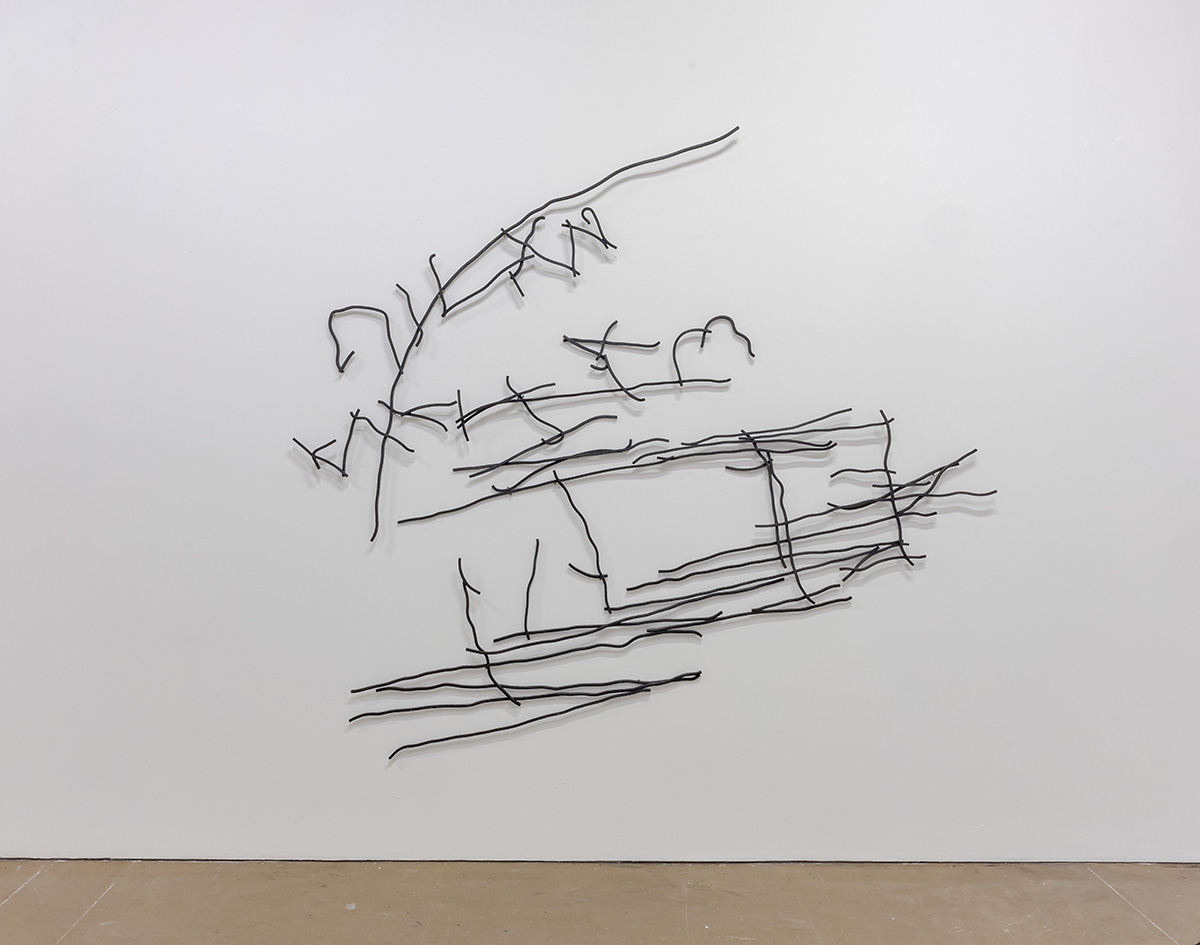