Dolls and Goddesses, the show at Casina Idea explores the domestication of gender stereotypes with humour and a sense of provocation. Safavi presents new works she has made during the last year, during the confinement in her studio in Switzerland. In the upper gallery she presents a series of glazed ceramics representing women’s breasts. These pieces make special reference to anatomical votive offerings which, in several cultures, represent fragments of human bodies intended for treatment. The room downstairs pictures a tableau of a more recent narrative of  history of women; the realm of the housewife and the aesthetic of domestication. A couple of microwaves represent one of its strongest artefacts. Using them partly as pedestals to present her ceramic nails, Safavi intends mostly to make them look like ruins, depicting a long forgotten and romanticized fate. The nails, perfectly shaped and painted in soft feminine colours, also refer to the conservative image of a woman that is silent, elegant and perfect in every respect. Questioning the concept of legitimacy and its relevance in today’s conversation on feminism, Safavi reflects how the very same definition of an object can be hijacked and become a subversive force against its original meaning. Giving value to the creativity of what she observes through the question of legitimacy, the artist proposes to search for answers nonetheless with some critical distance and irony. The works echoe the implicit feeling of shame and acknowledge free laboring as a modern version of slavery via “homekeeping”, including raising children, cooking, cleaning and maintaining the household.

With the new series of silicone paintings Safavi was inspired by famous antidepressants and benzodiazepines like Prozac, Lexomil or lithium. Their colors take source in their original packaging designs and the halo effect symbolises the flash, when the drug starts to kick in. In her installation, Safavi associates the figure of the housewife and the biopolitical of the pharmacological impact of these drugs, when they arrived on the 1950s Postwar landscape, reshaping women’s bodies and identities. Celebrating women’s lives of all classes and identities from antique ex-voto until today, Dolls and Goddesses commemorates the tragic fates, the struggles, the victories and the inequalities that coexist together in an empowering feeling of empathy. 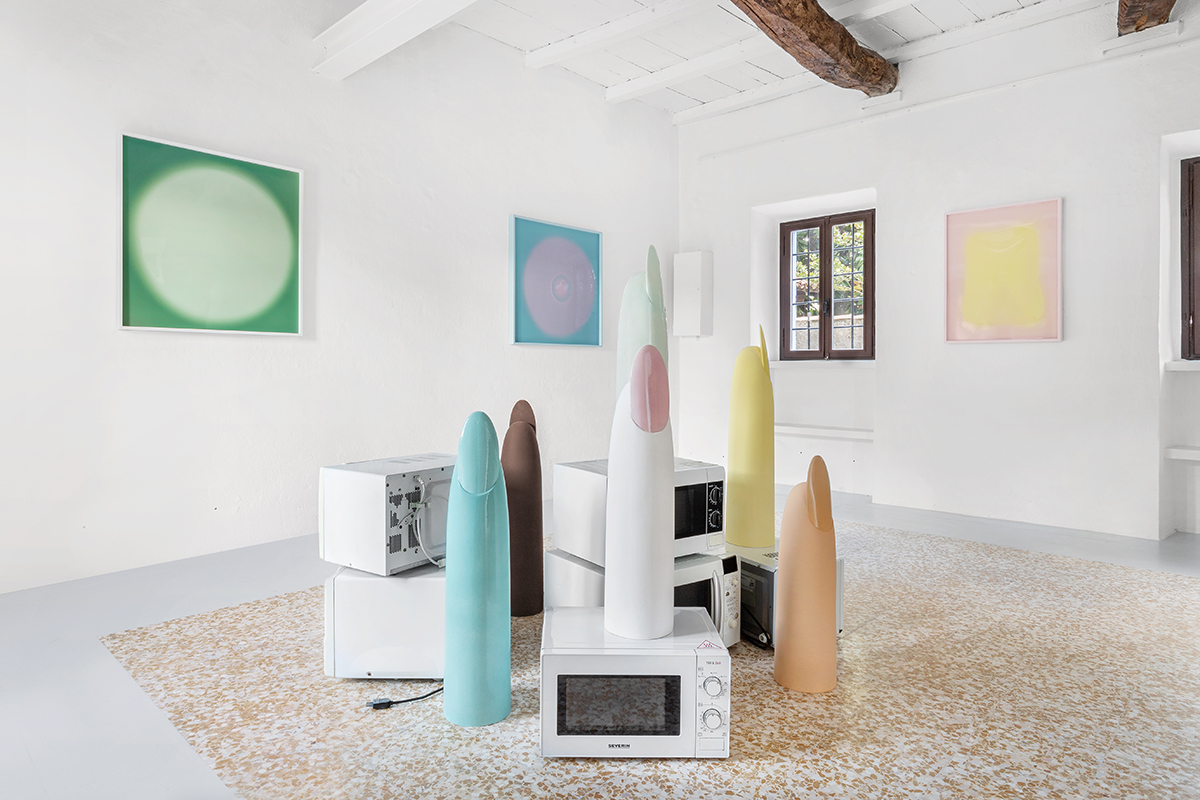 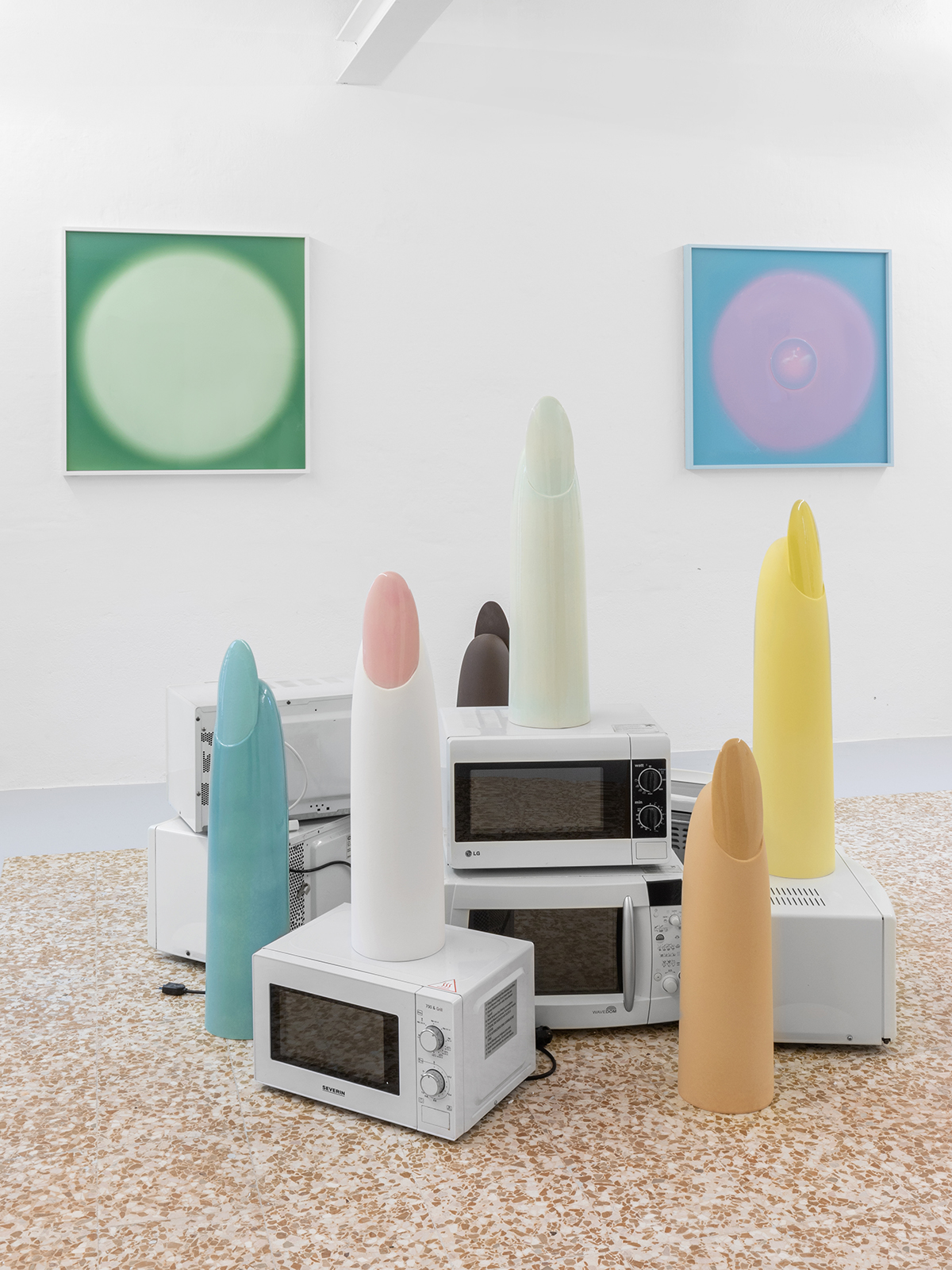 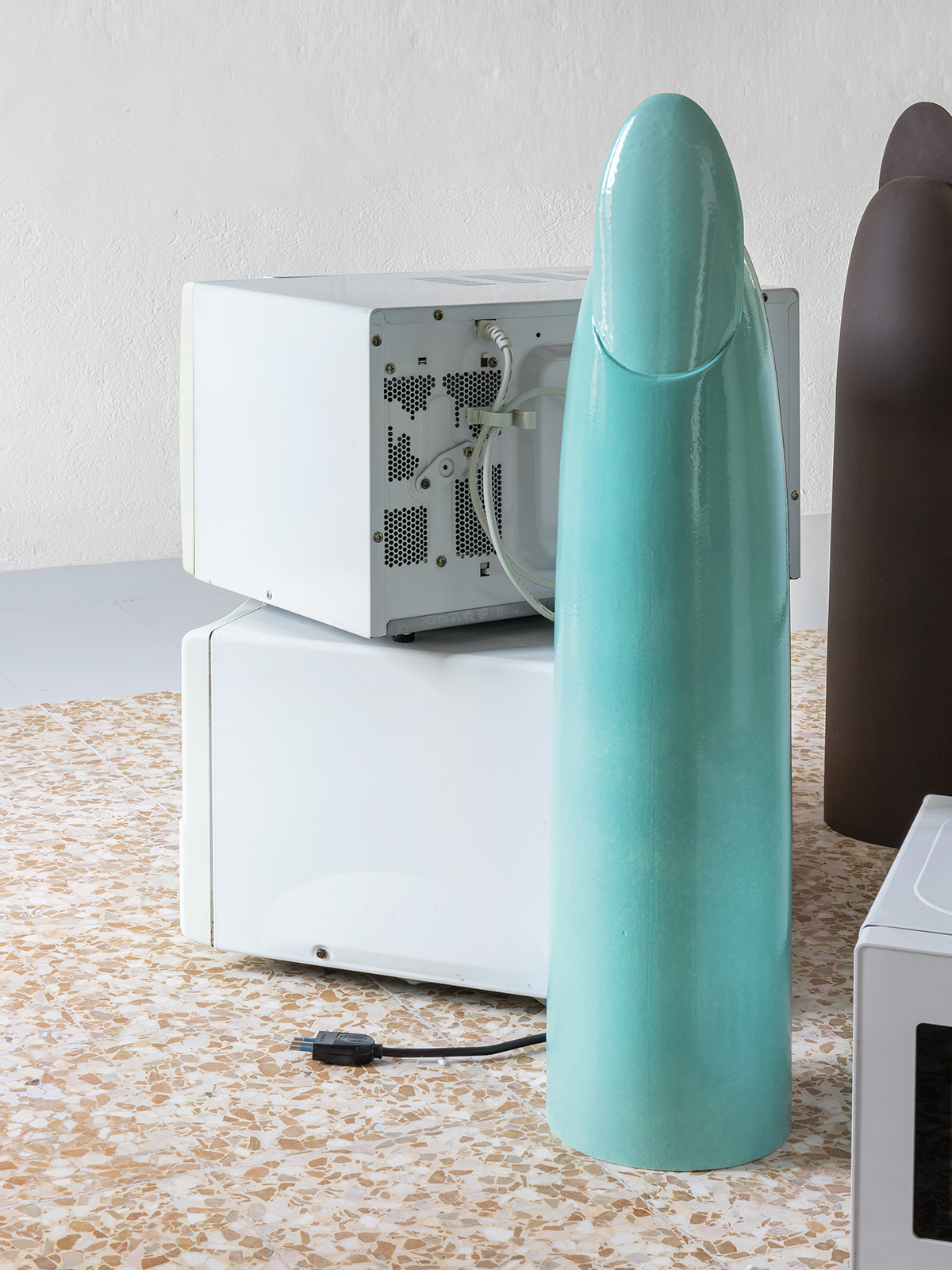 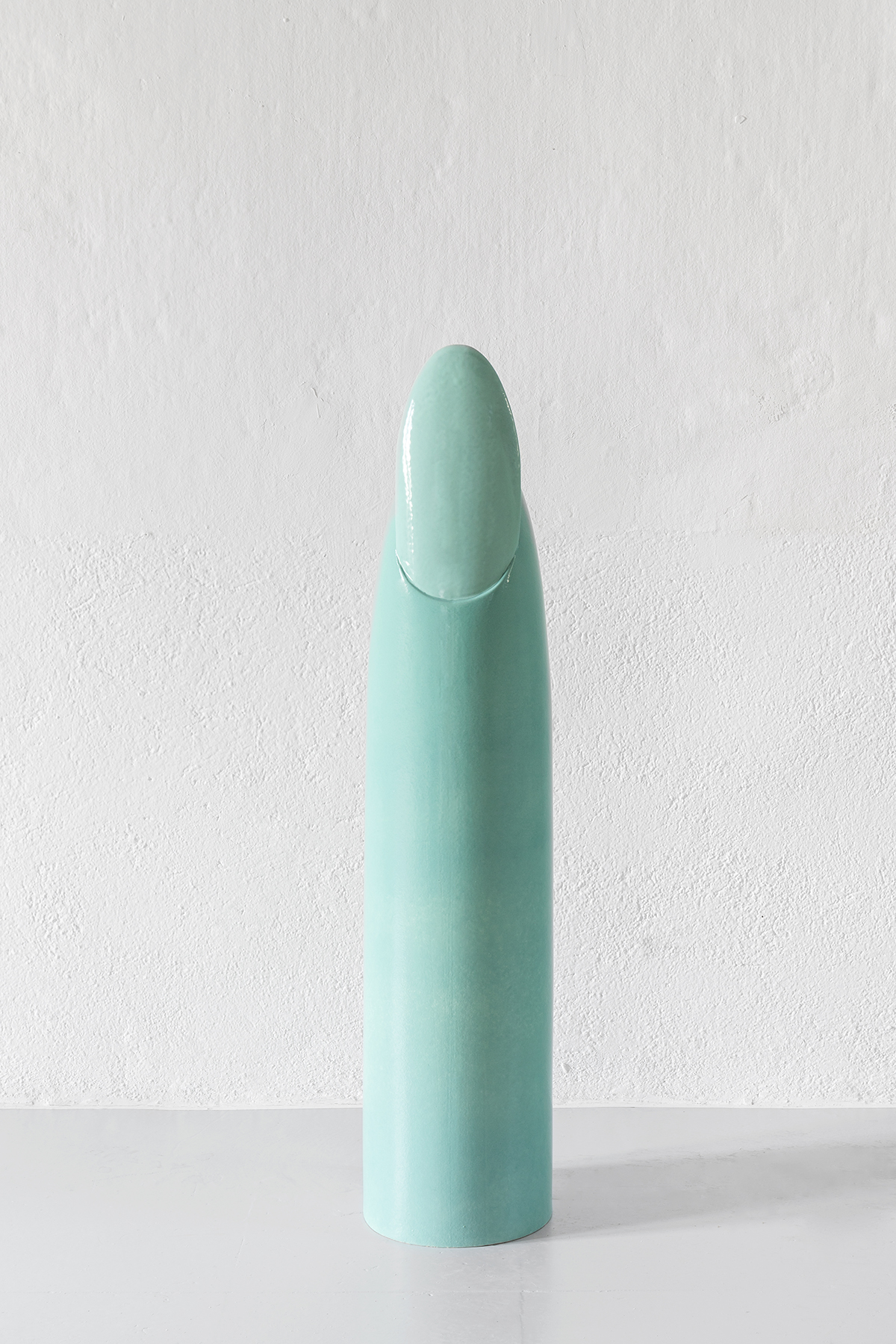 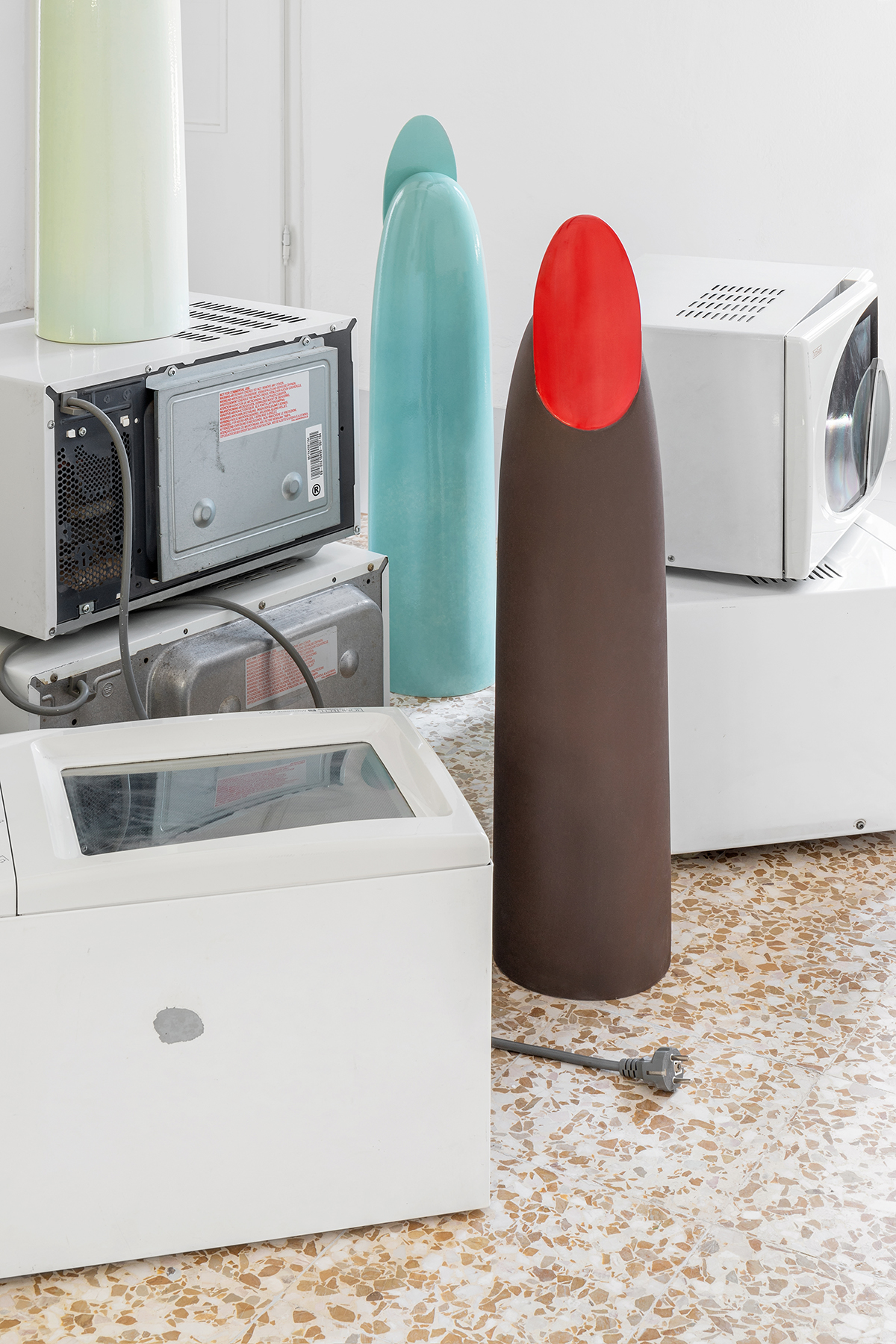 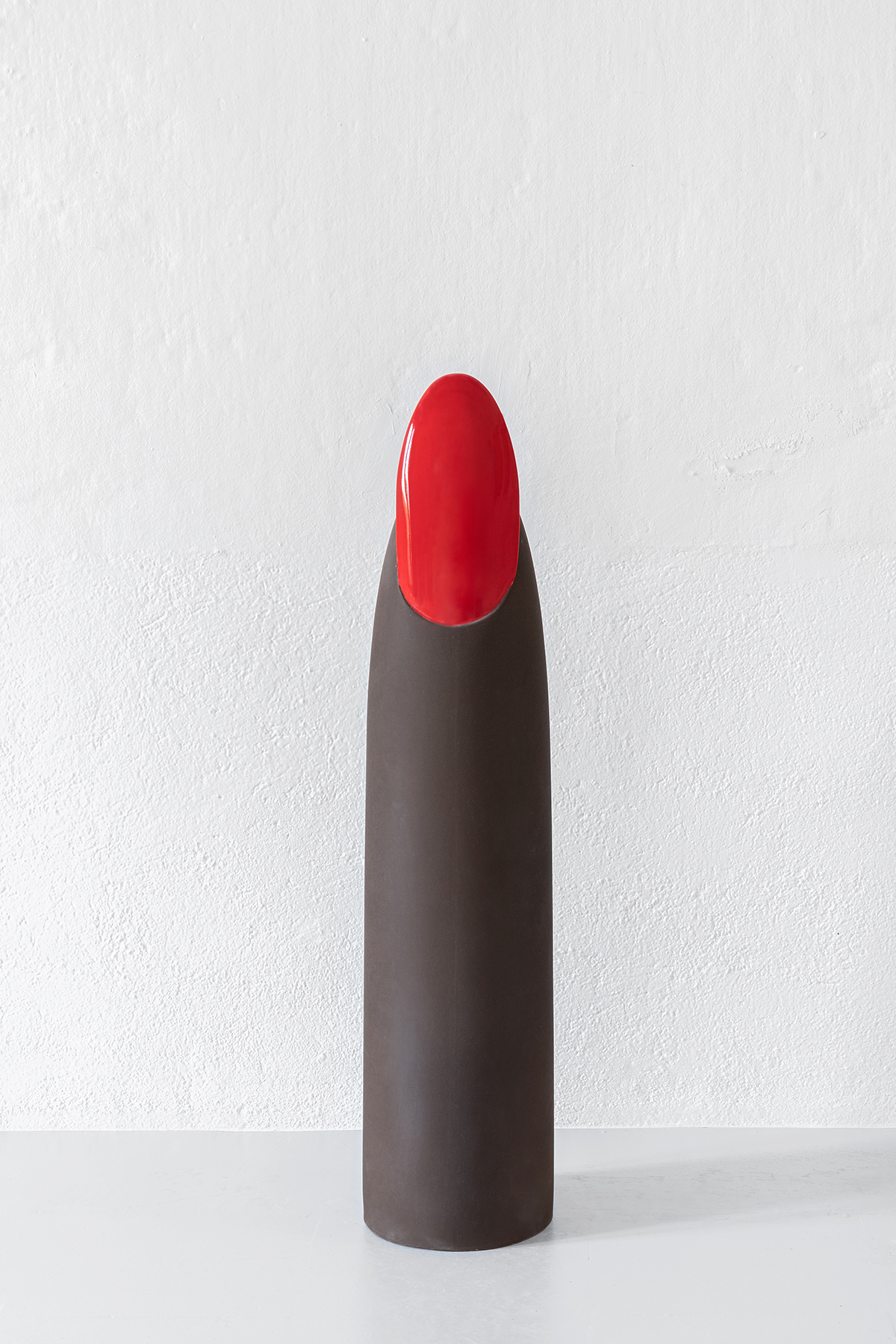 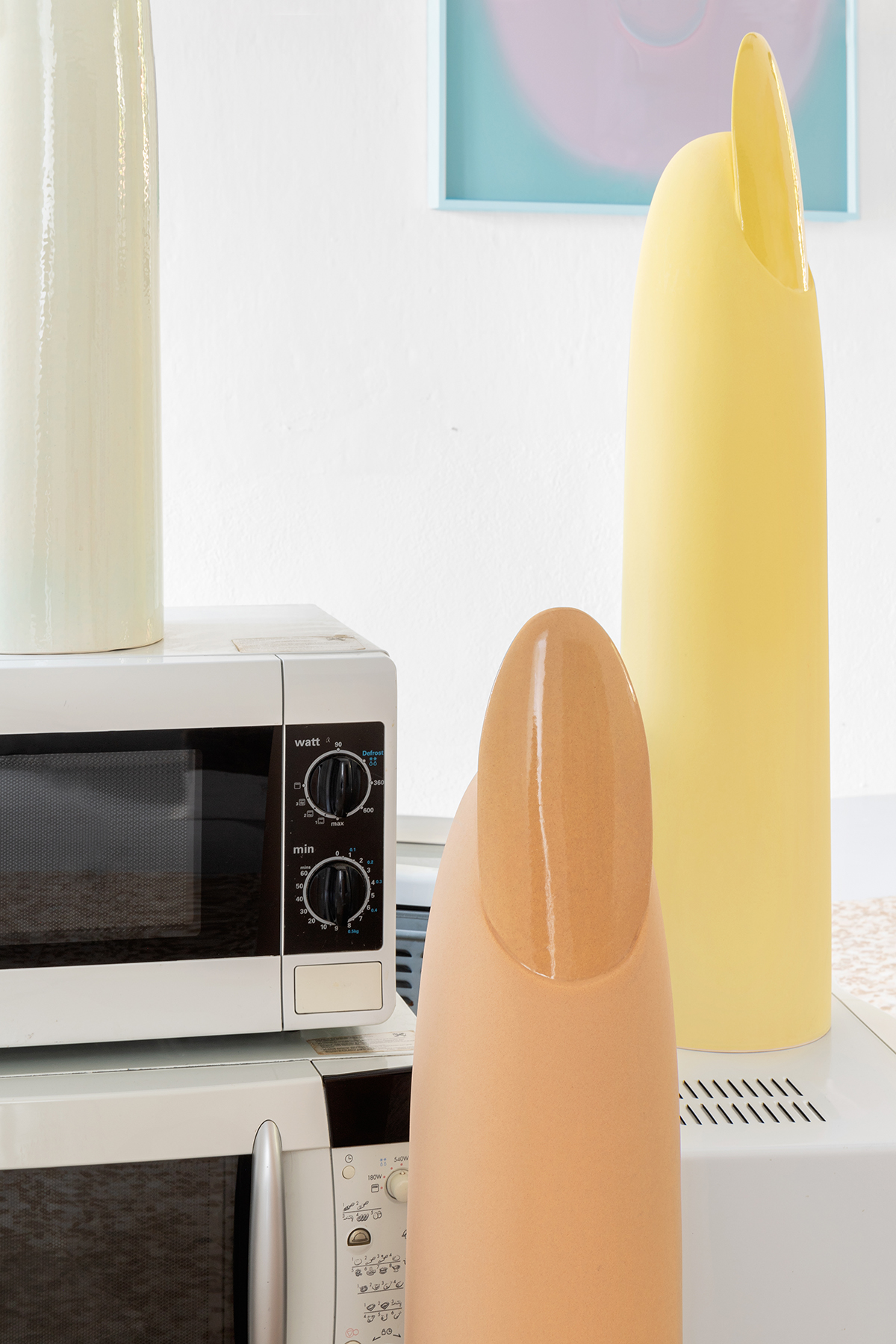 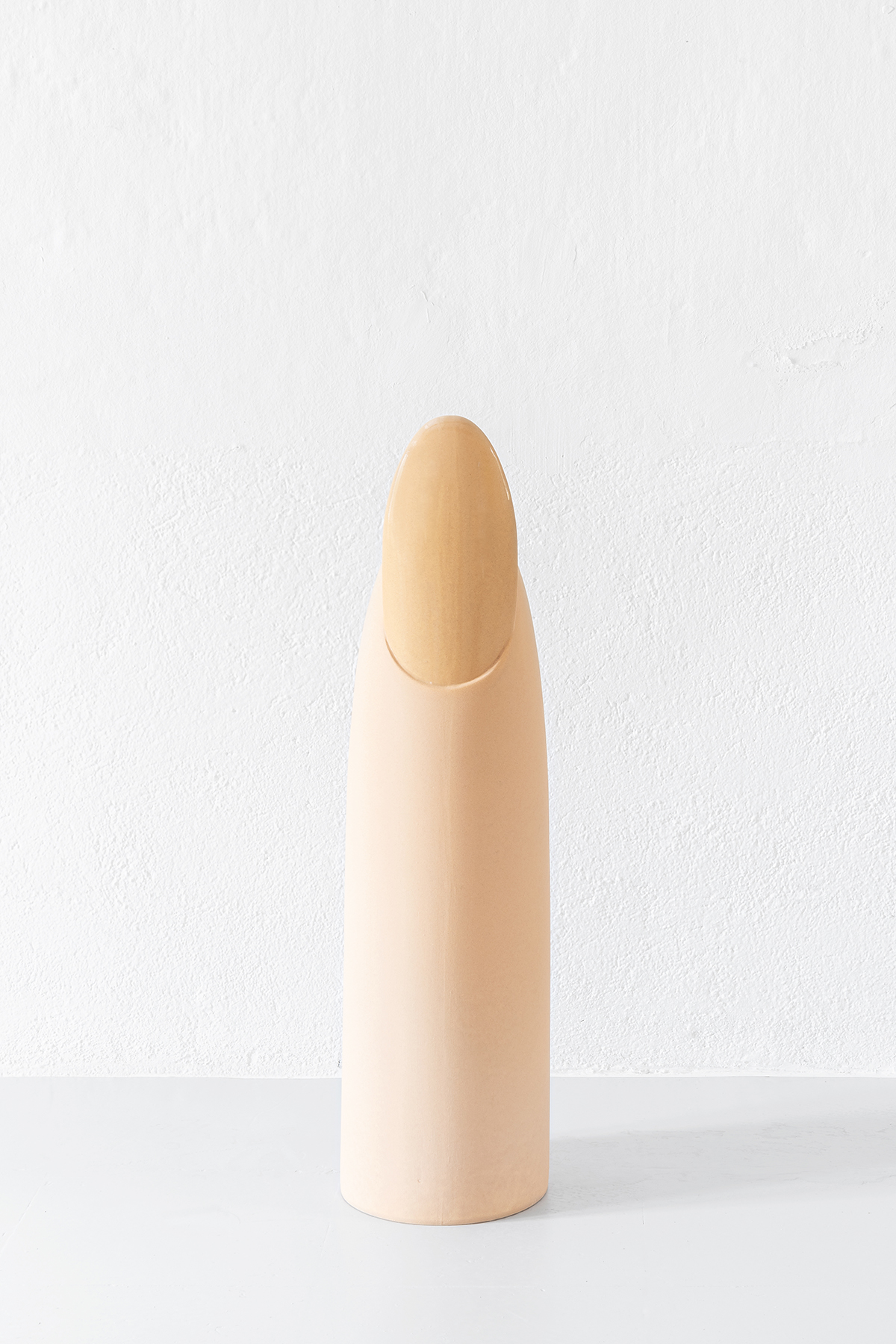 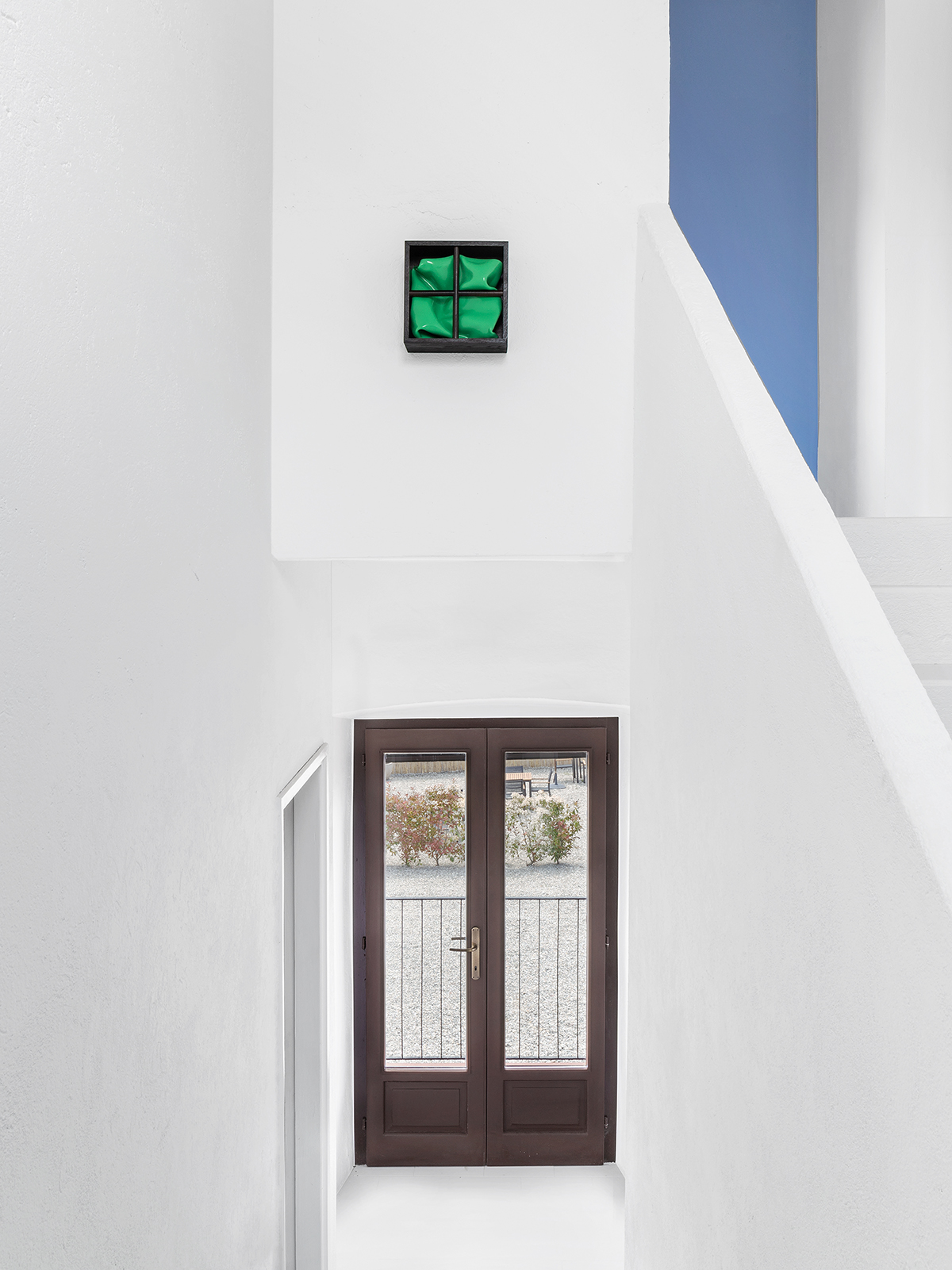 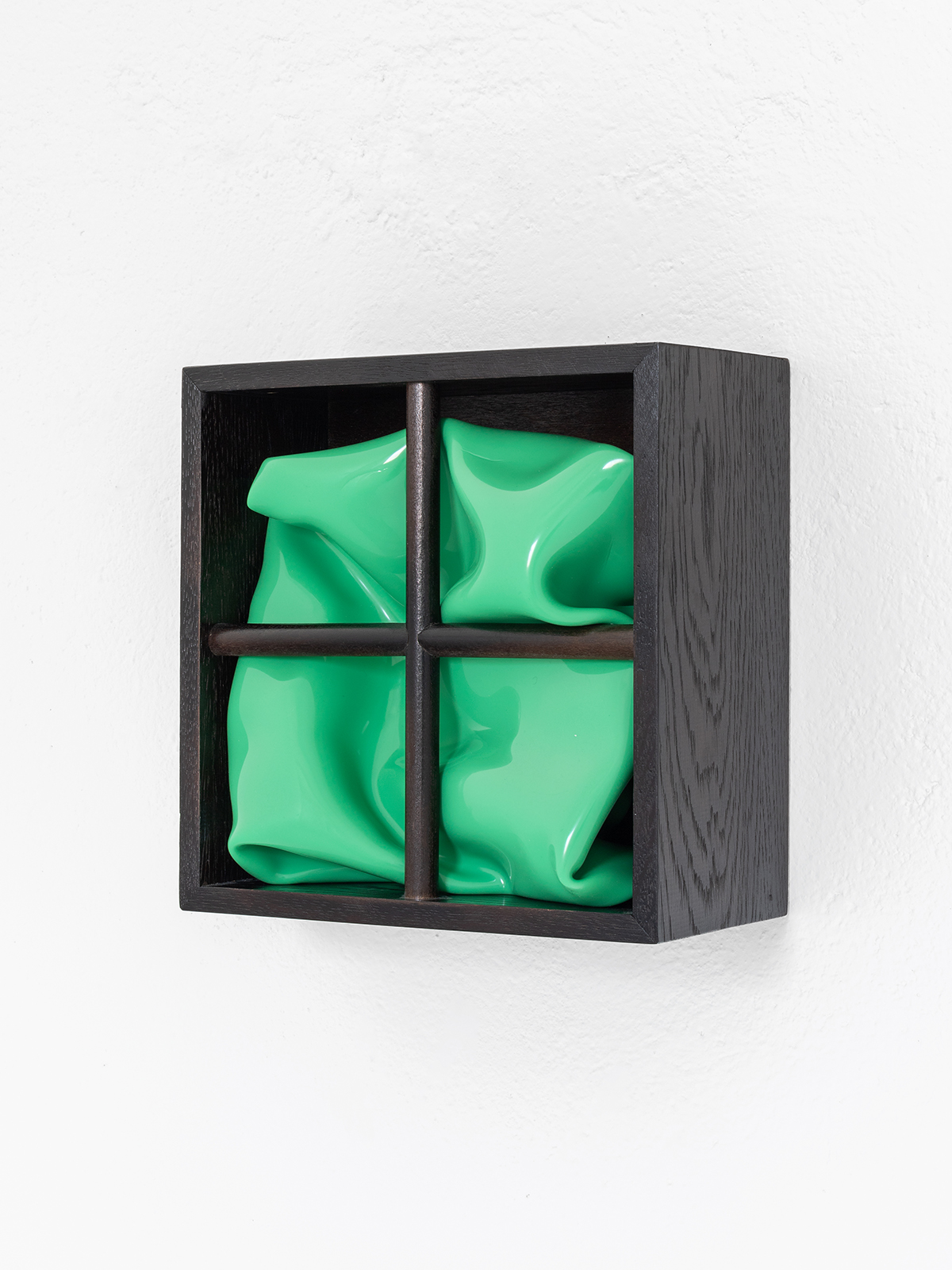 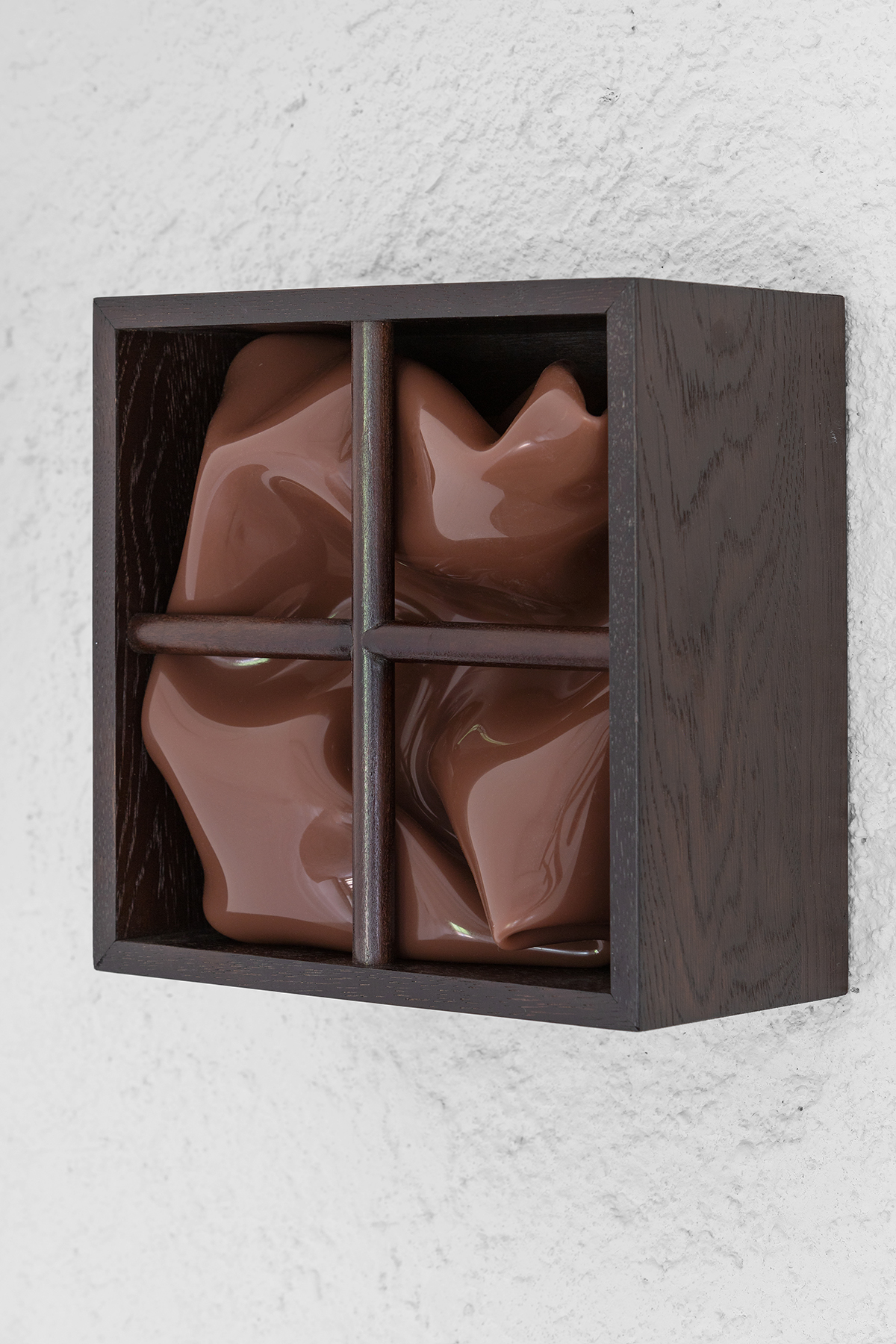 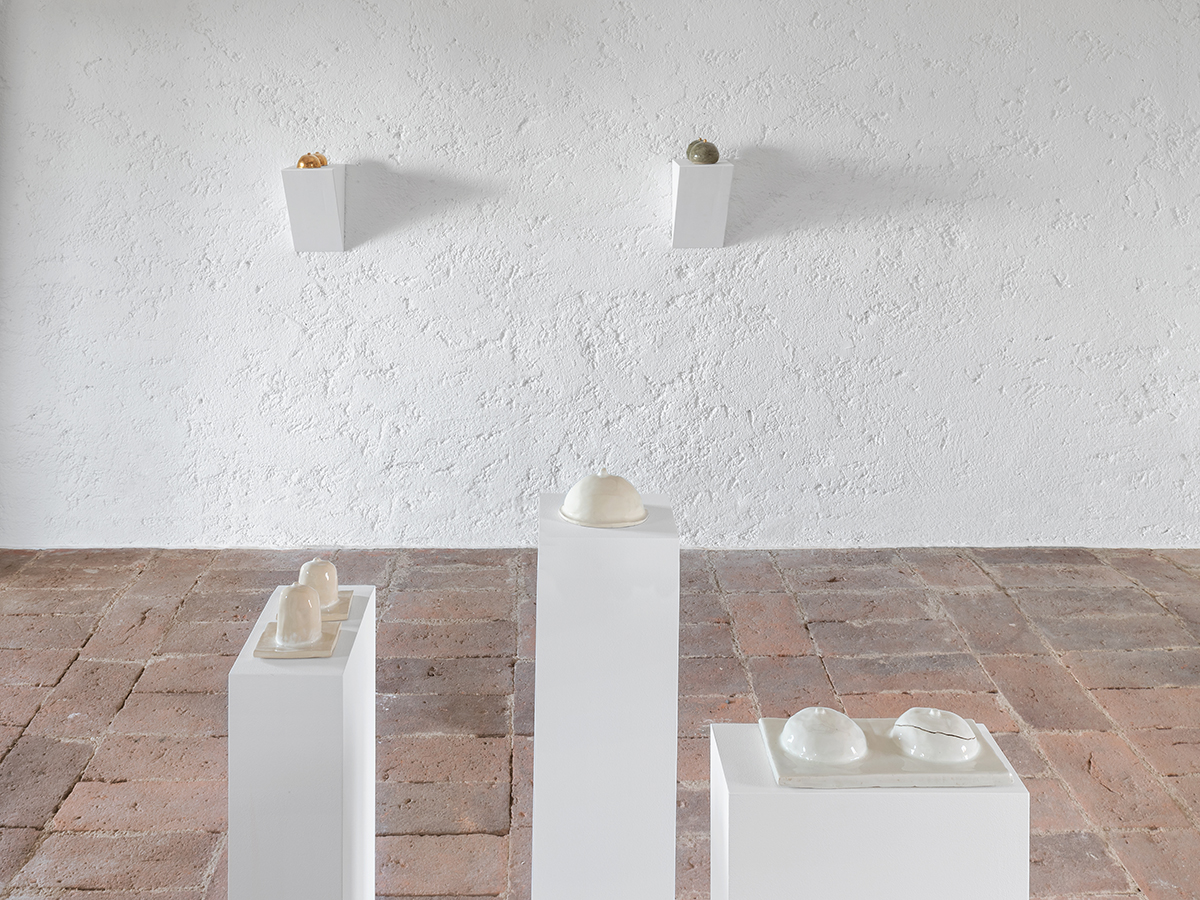 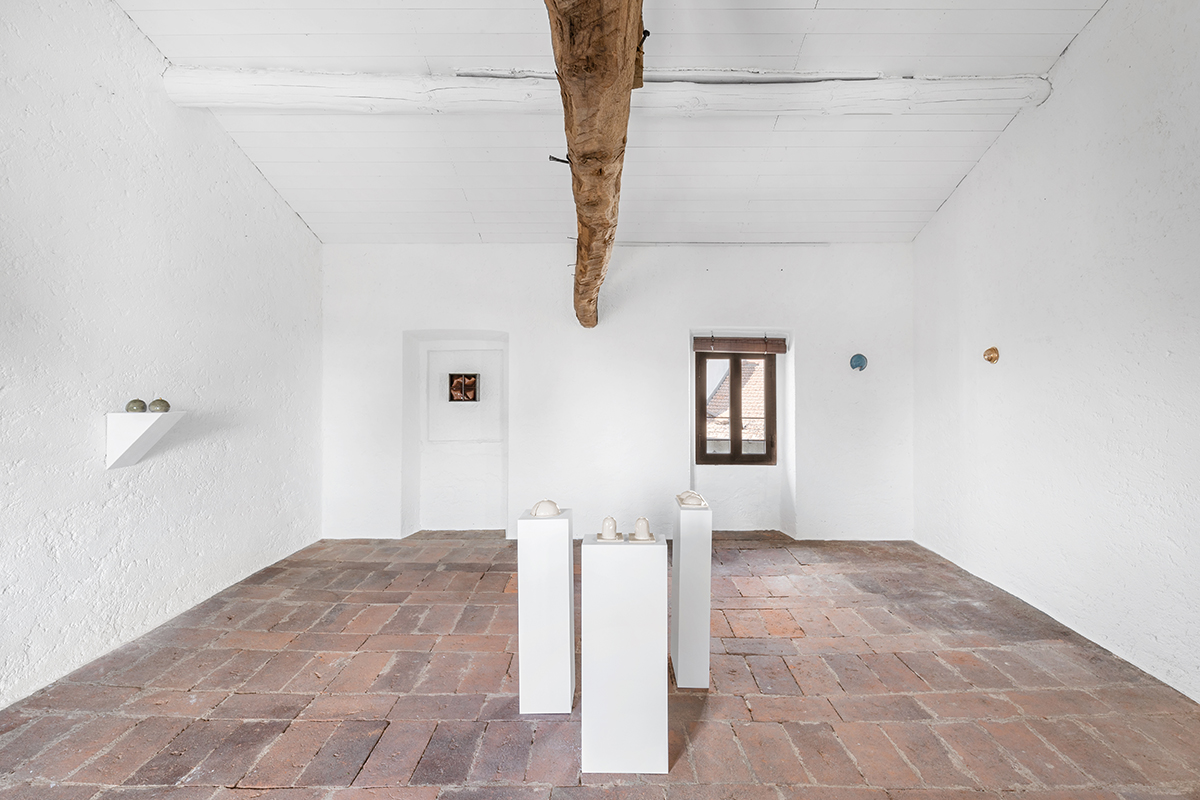 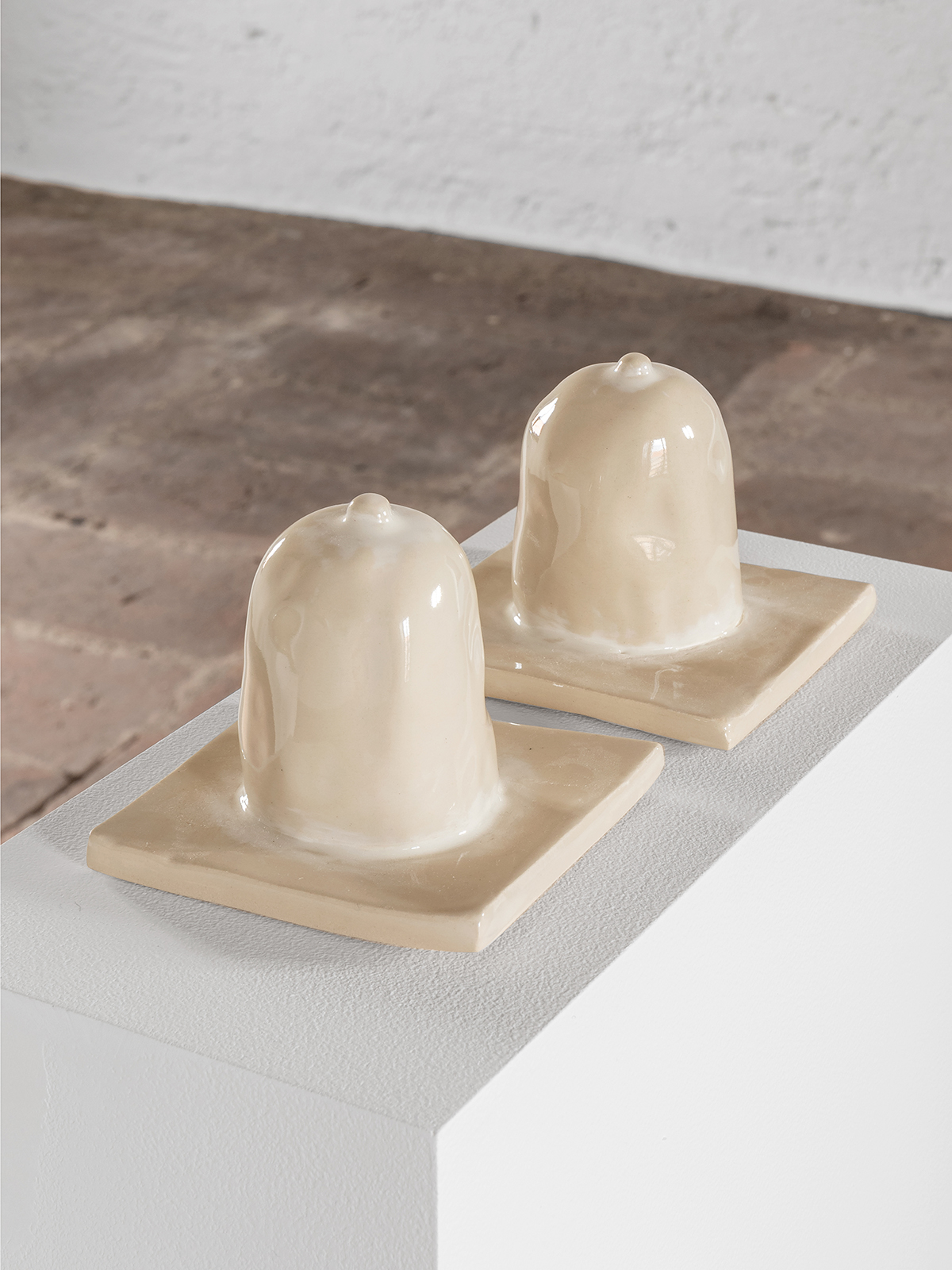 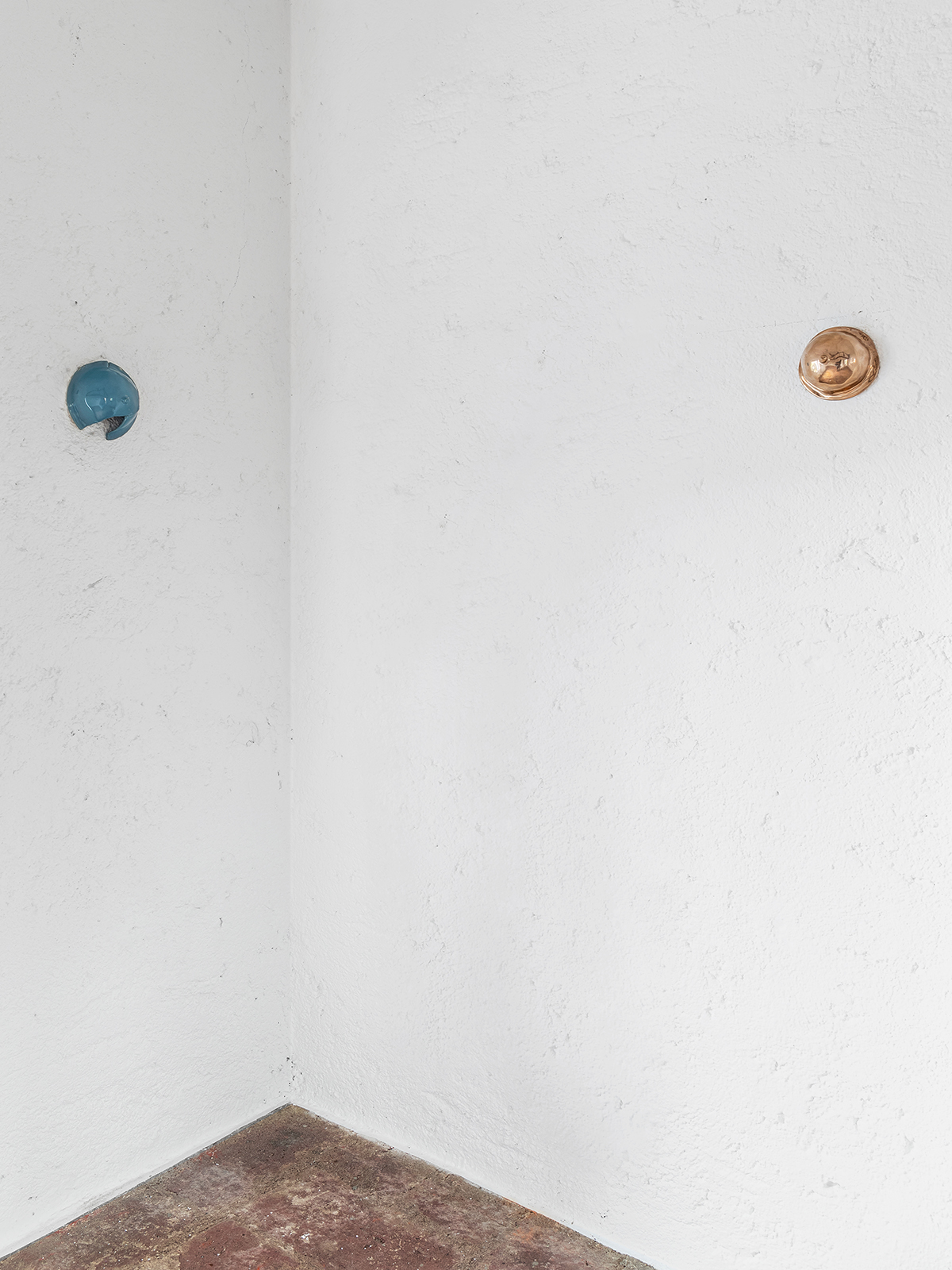 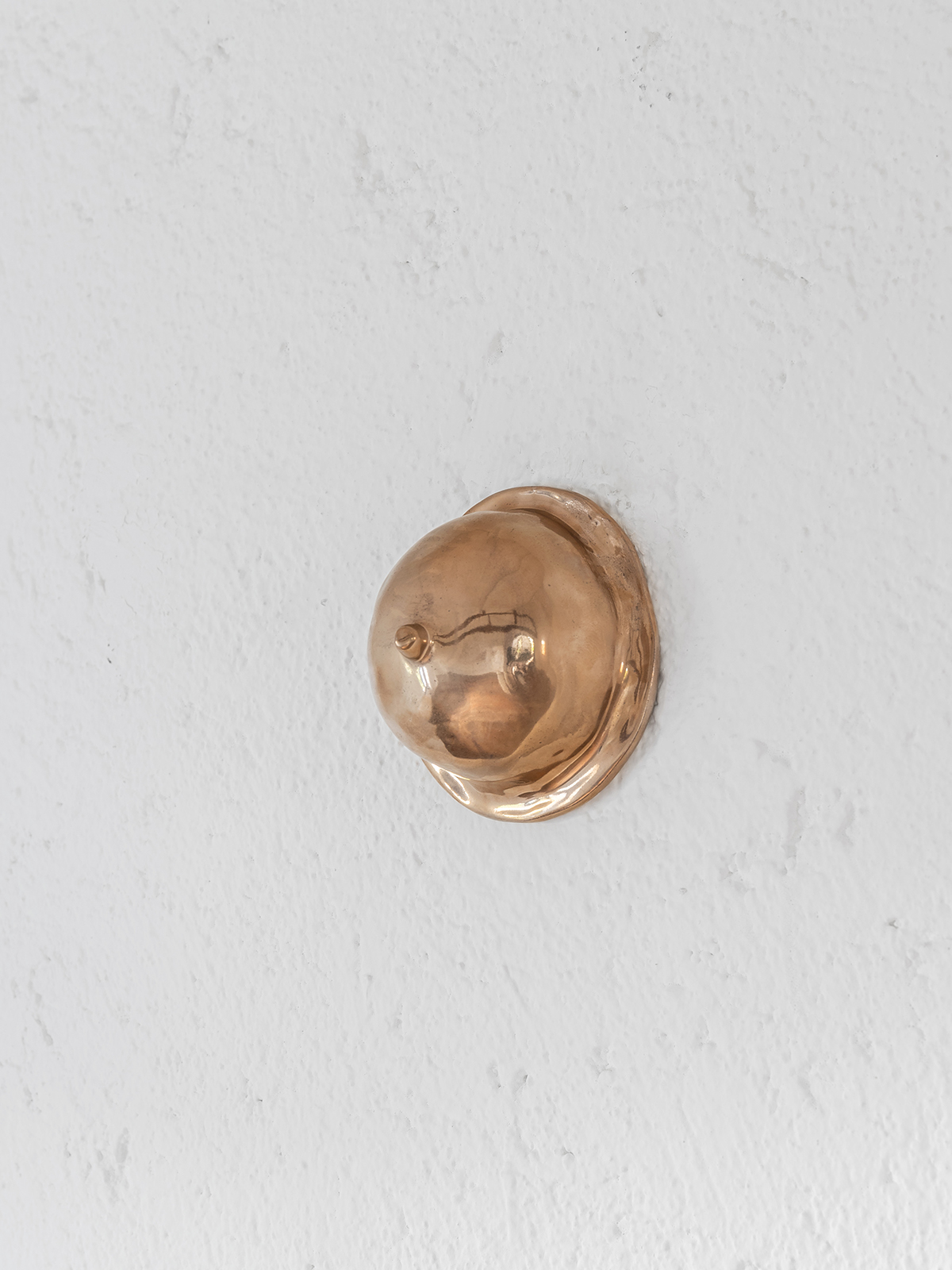 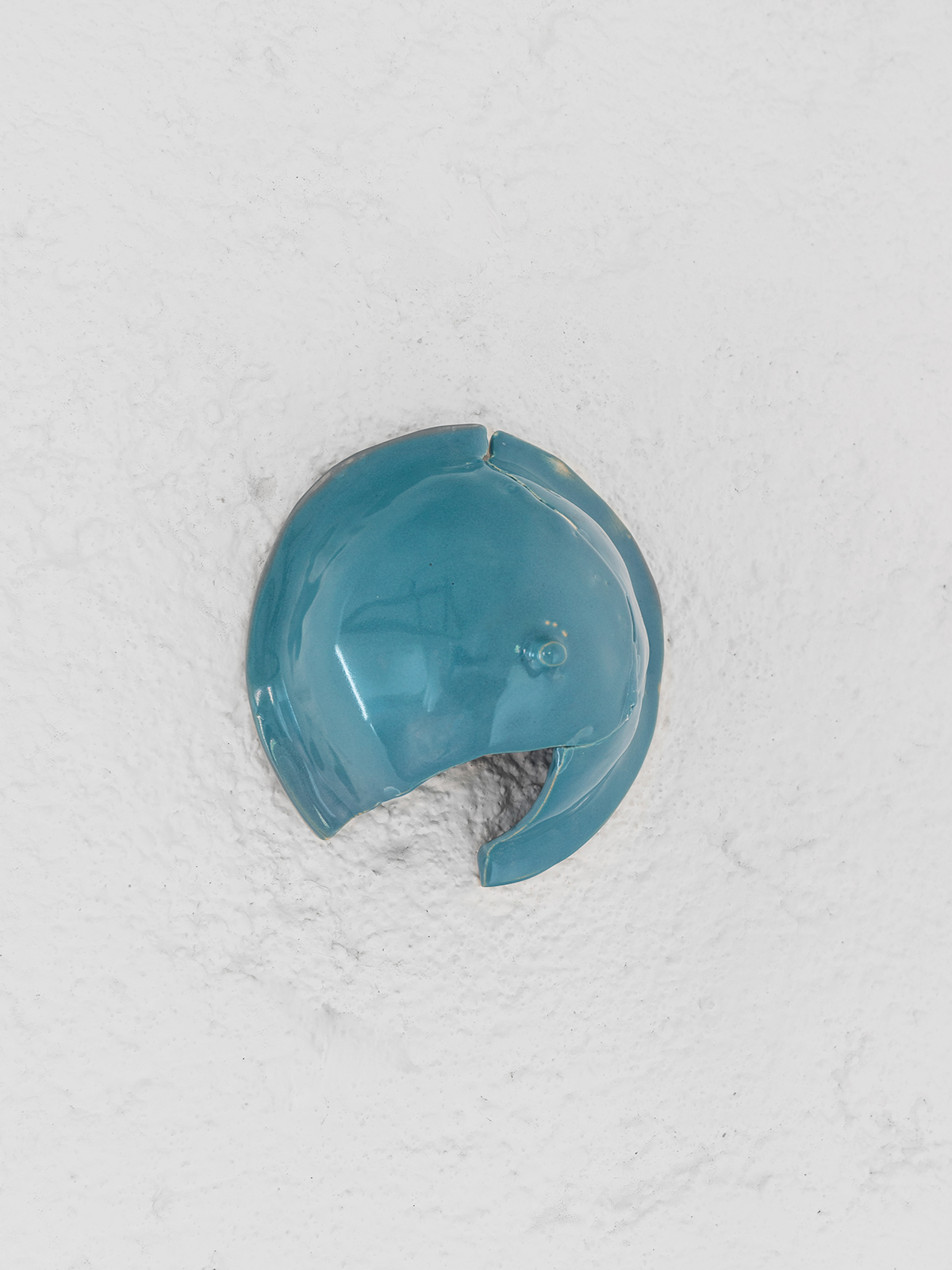 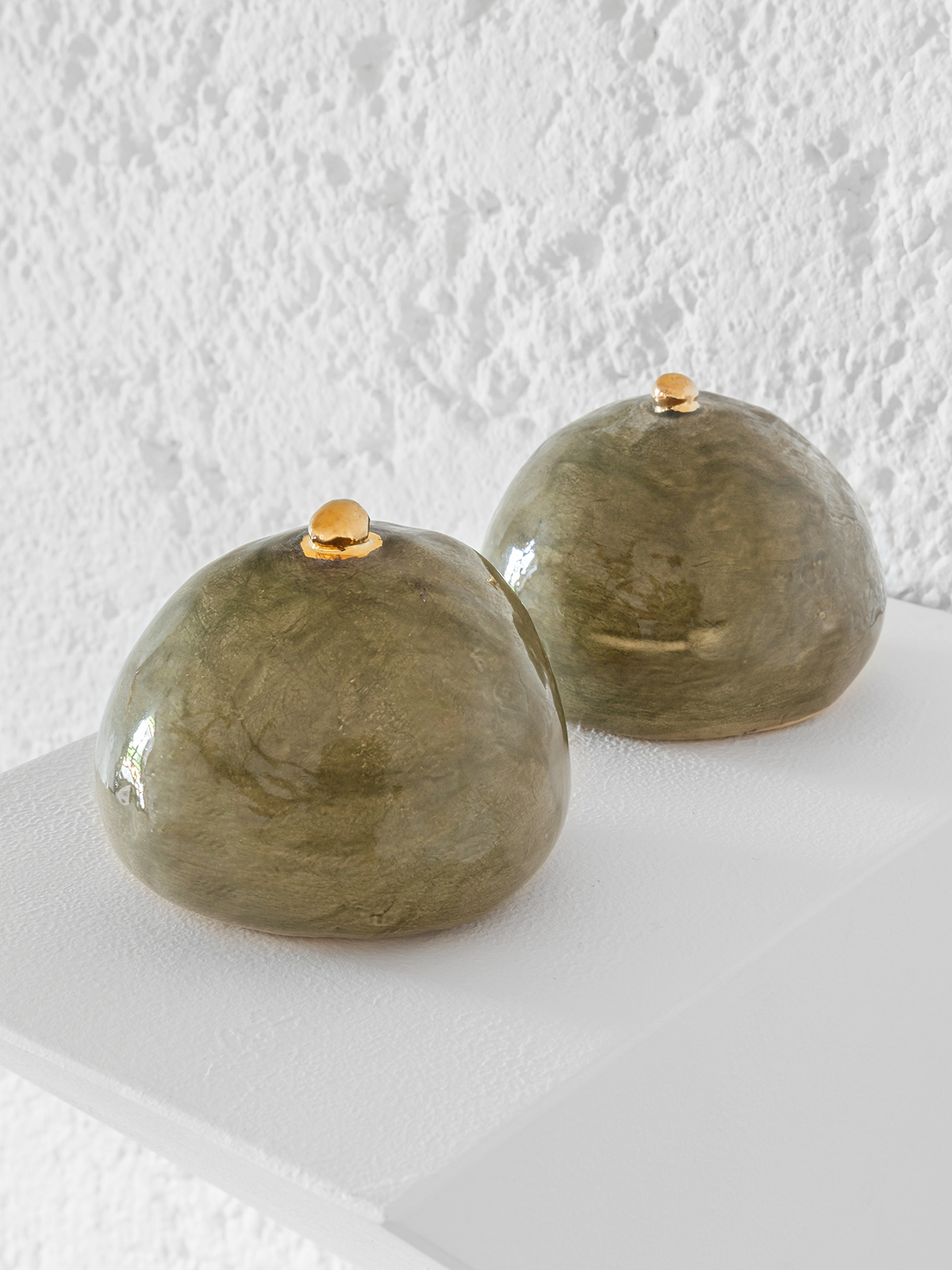 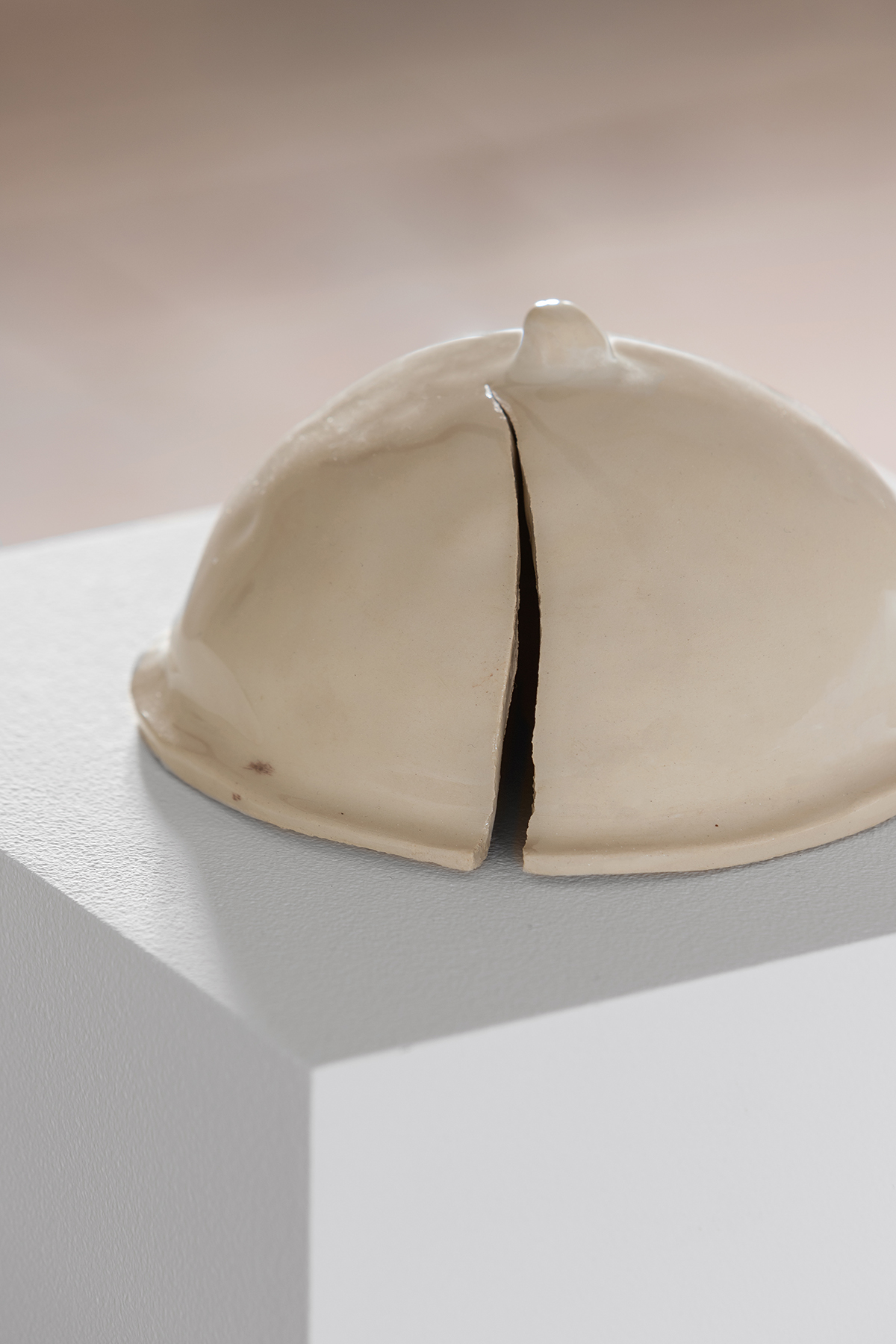 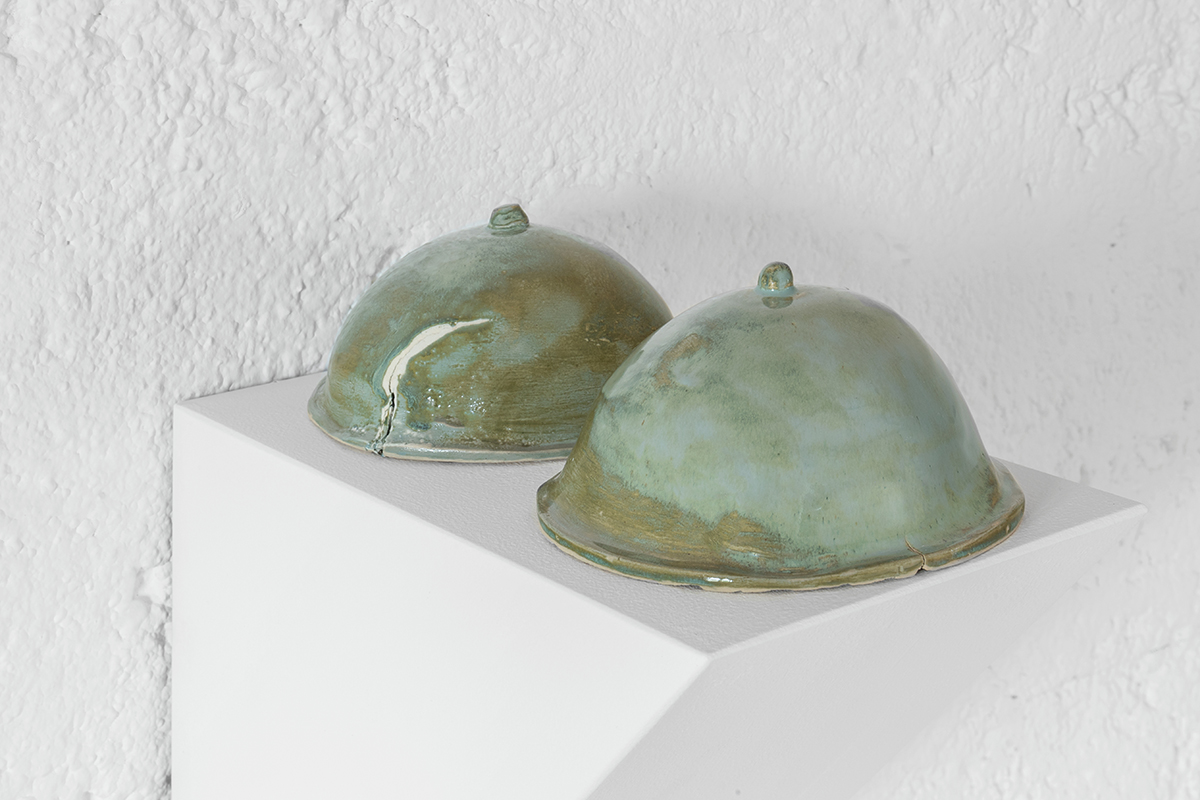 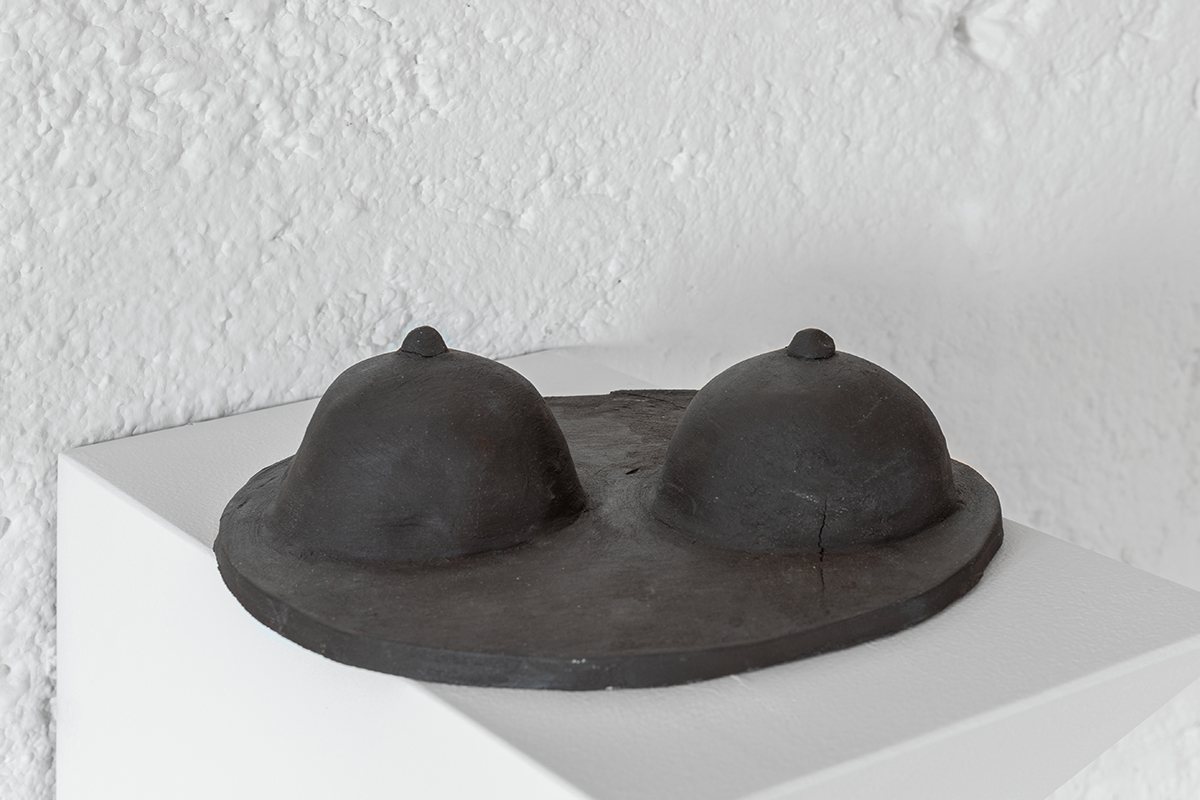 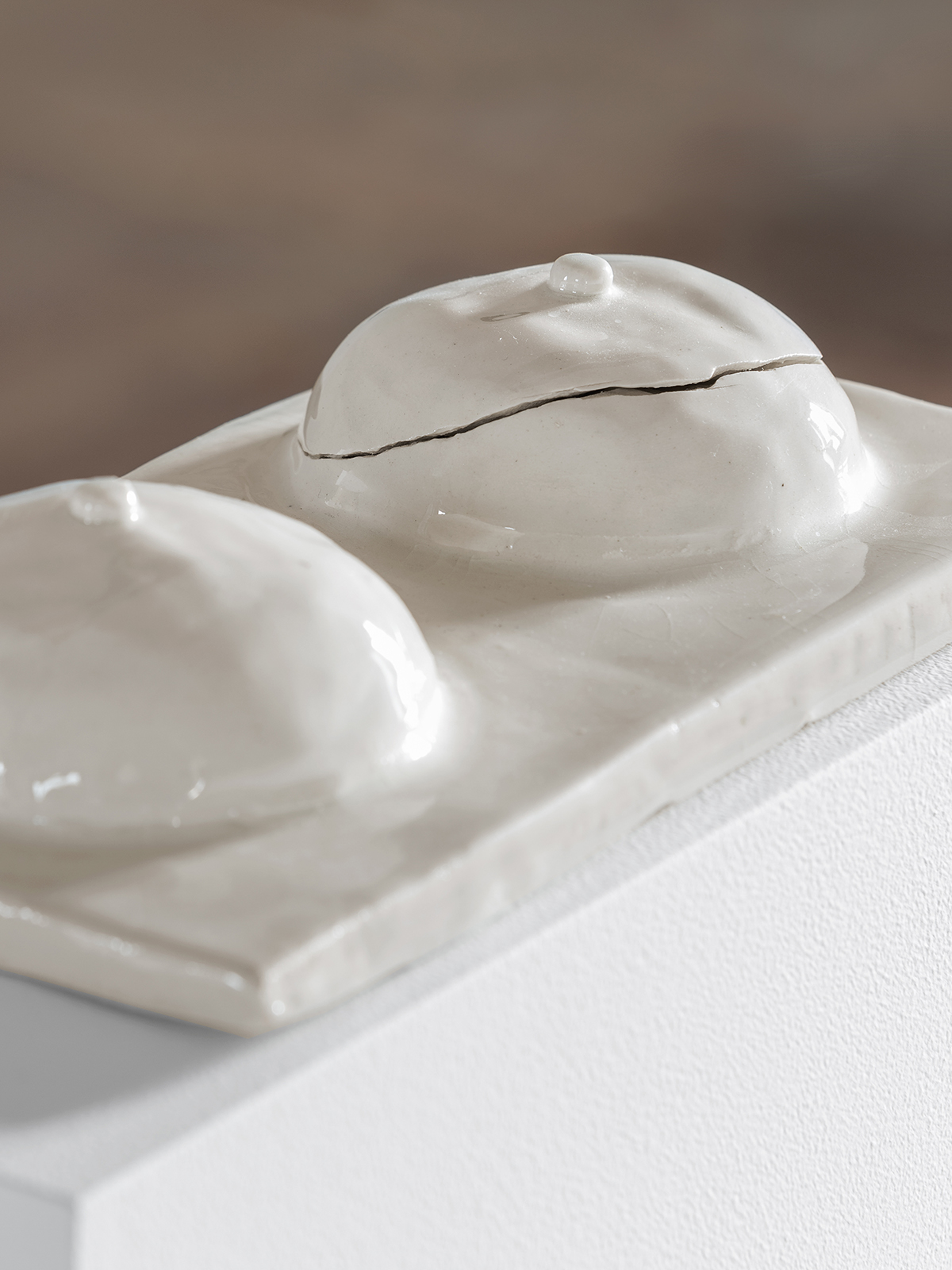 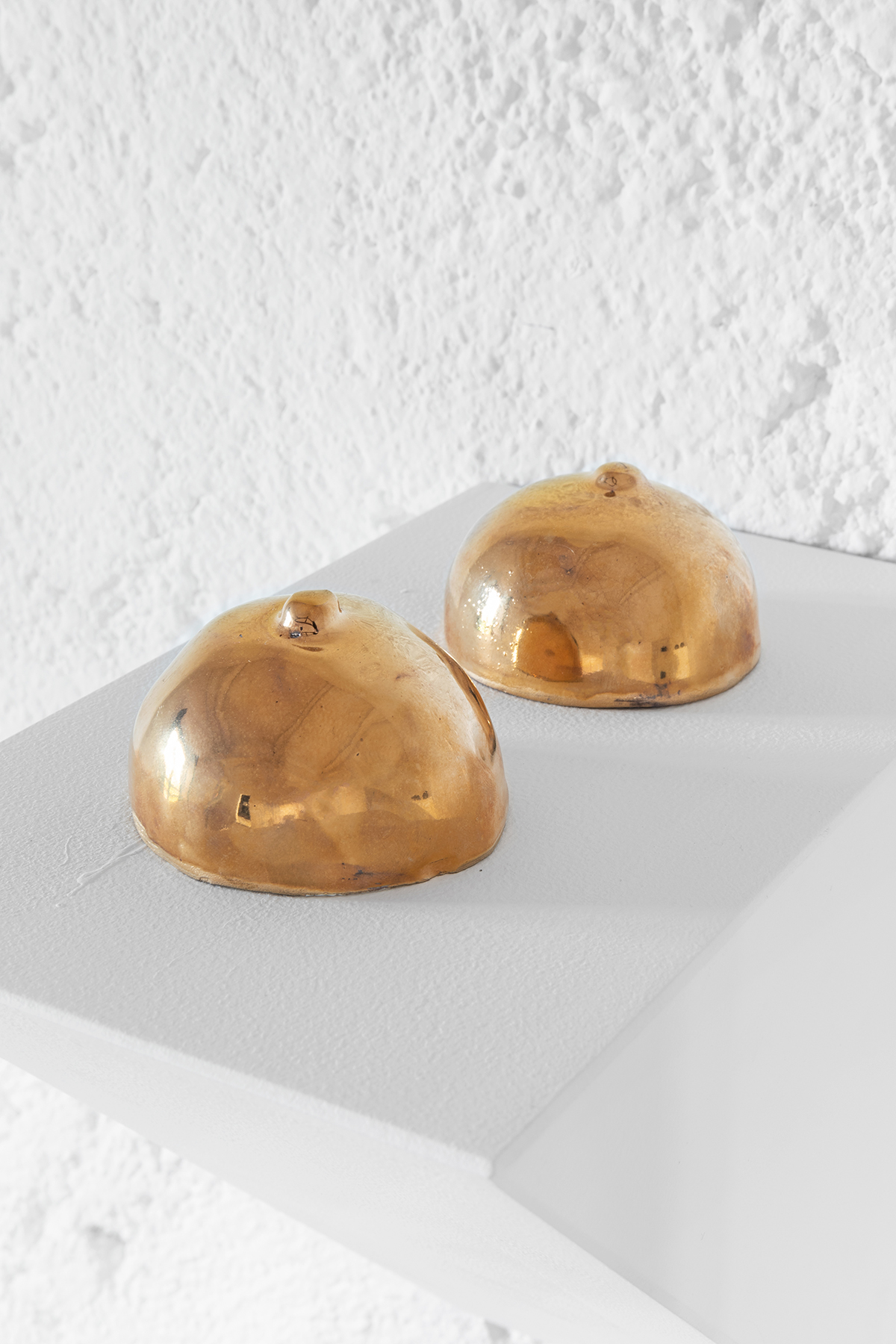 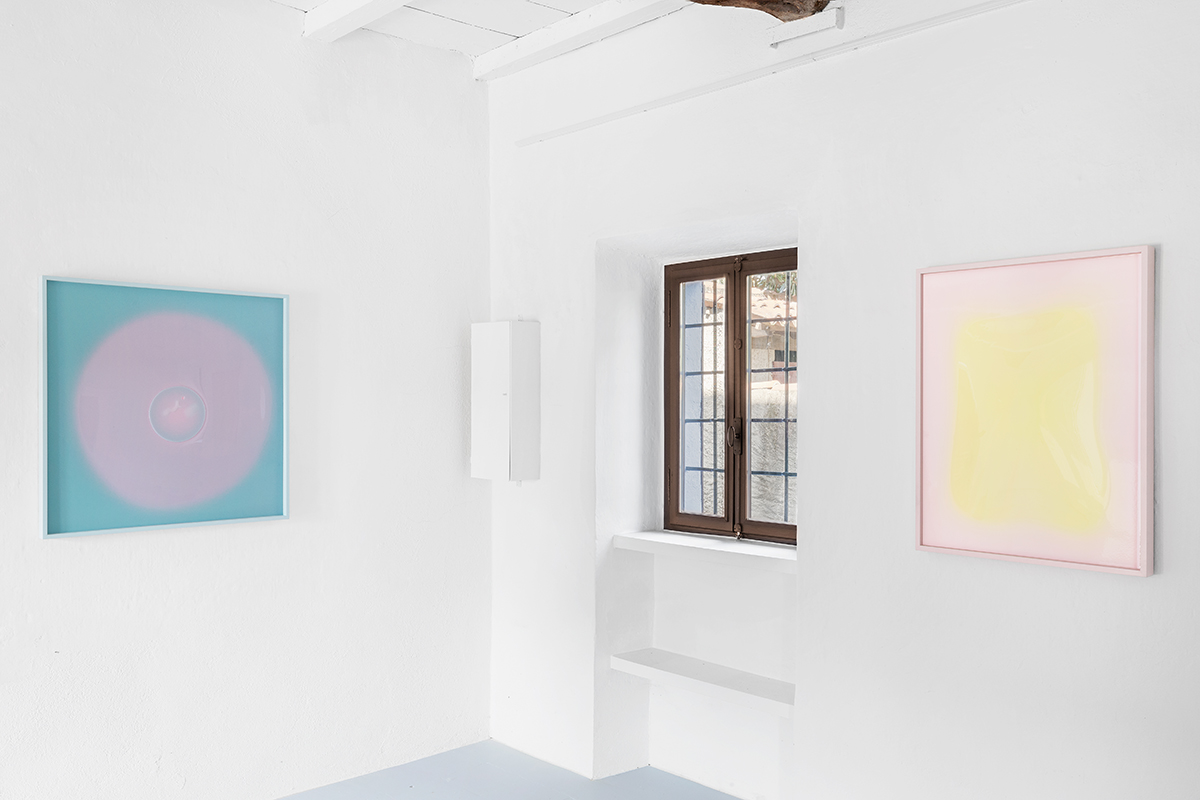 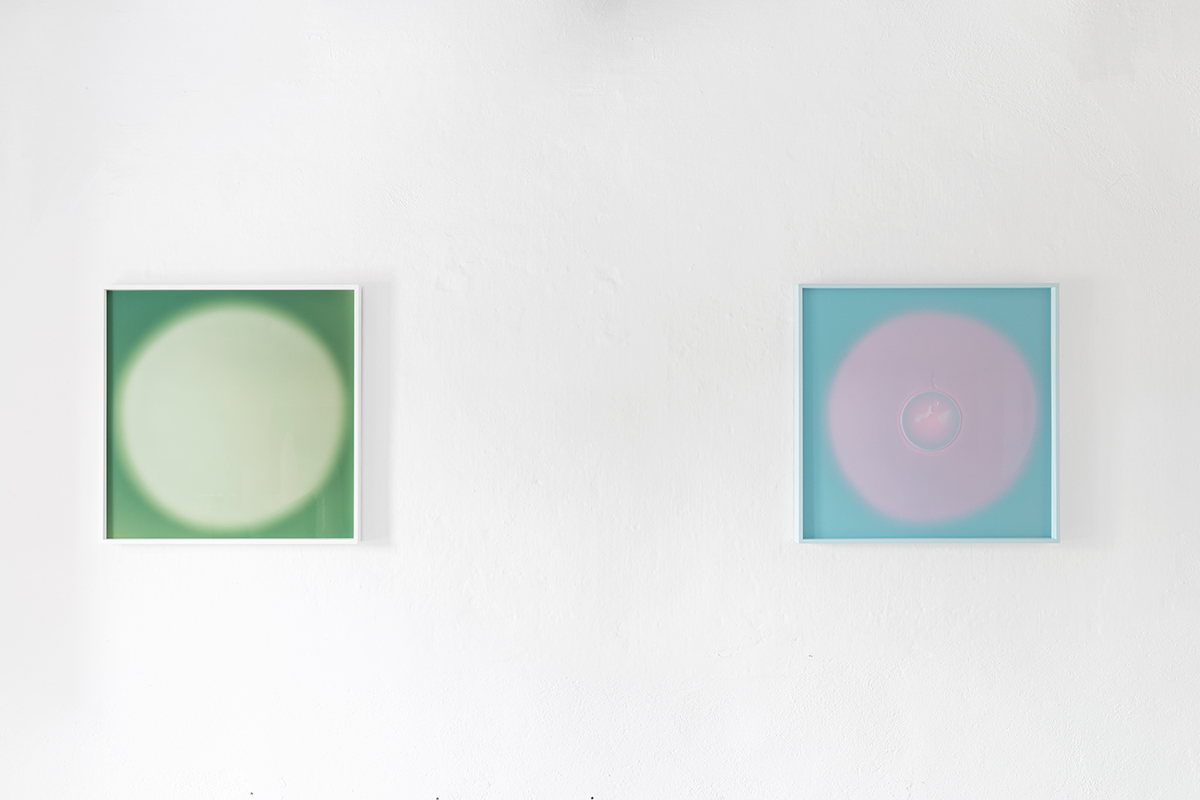 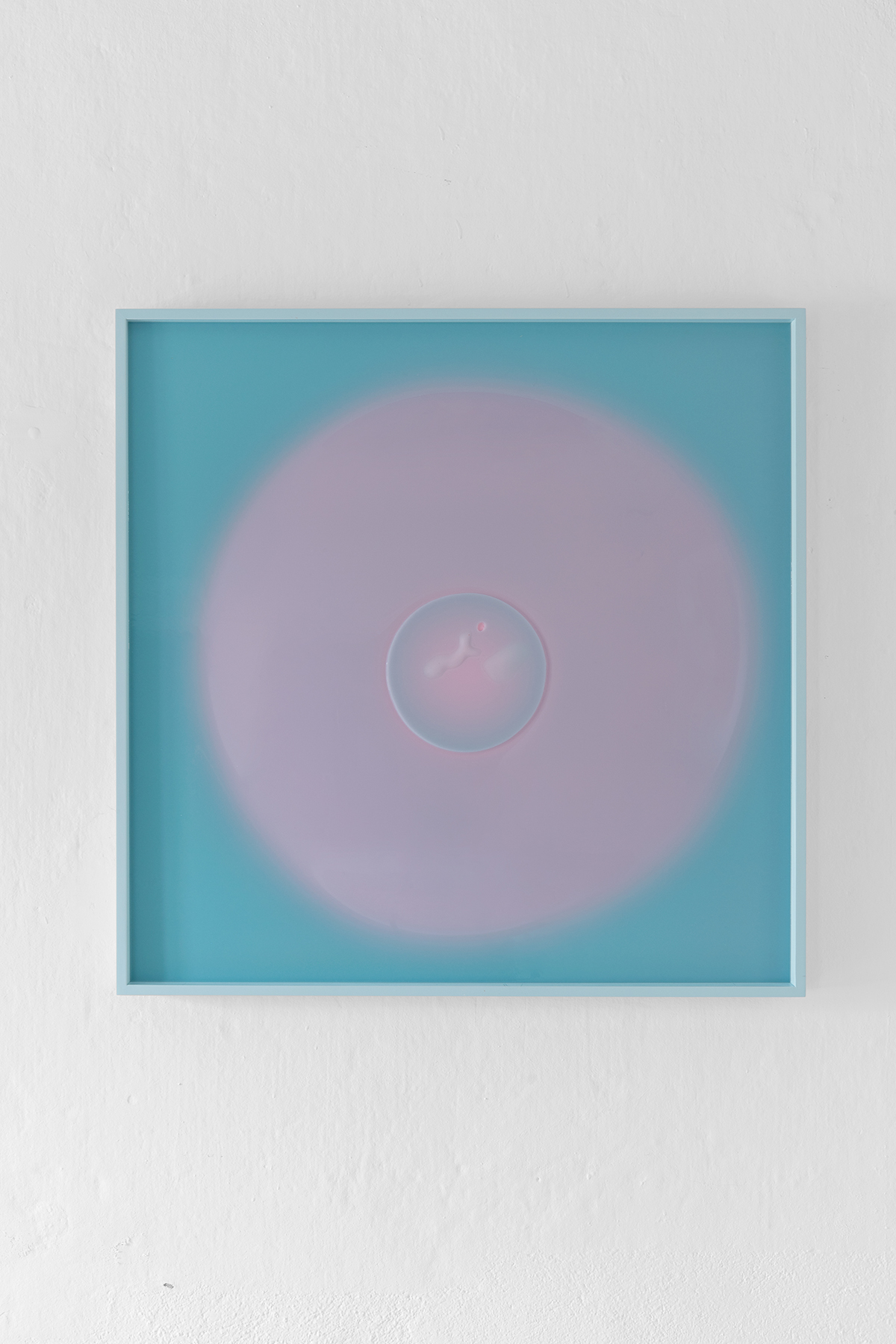 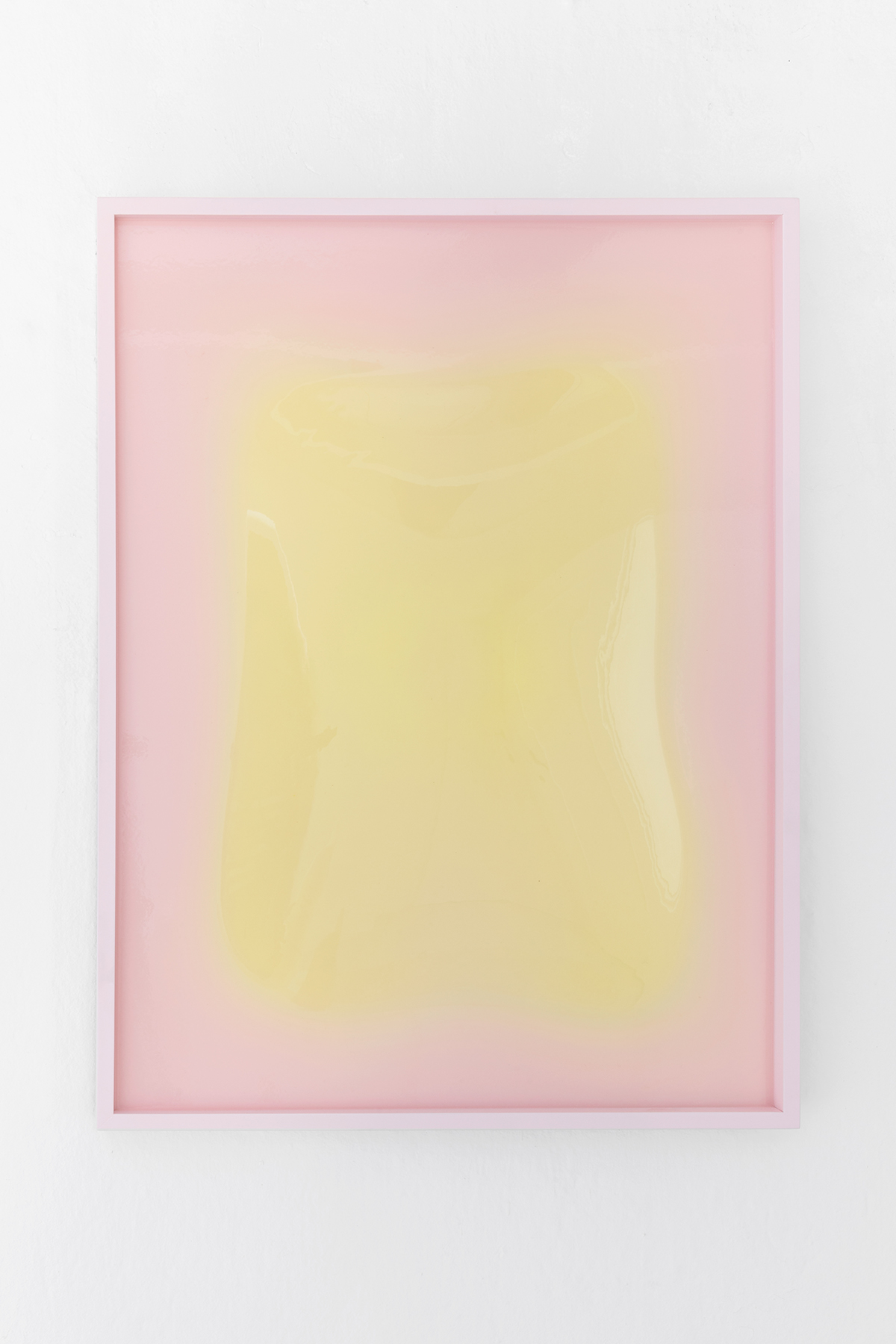 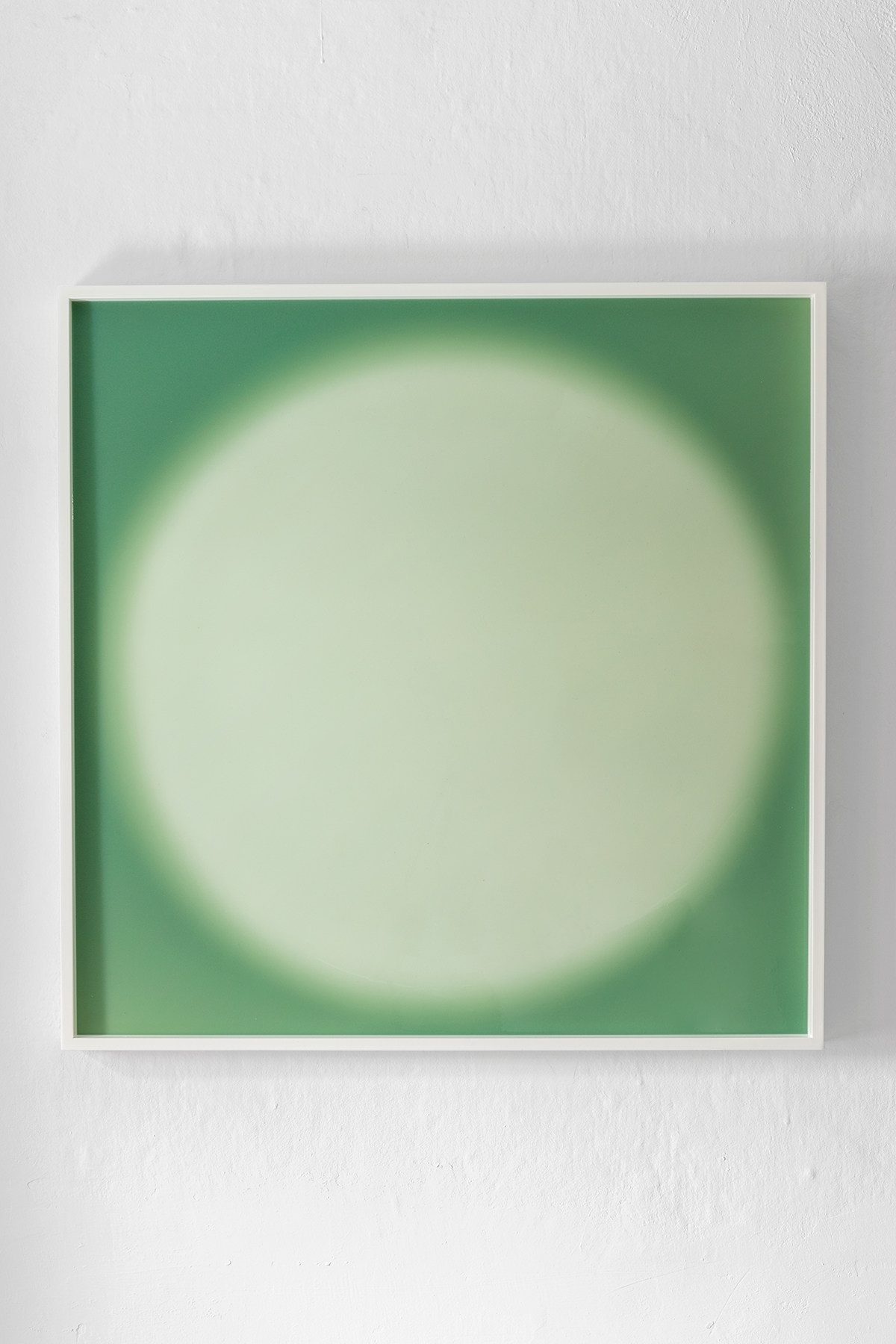 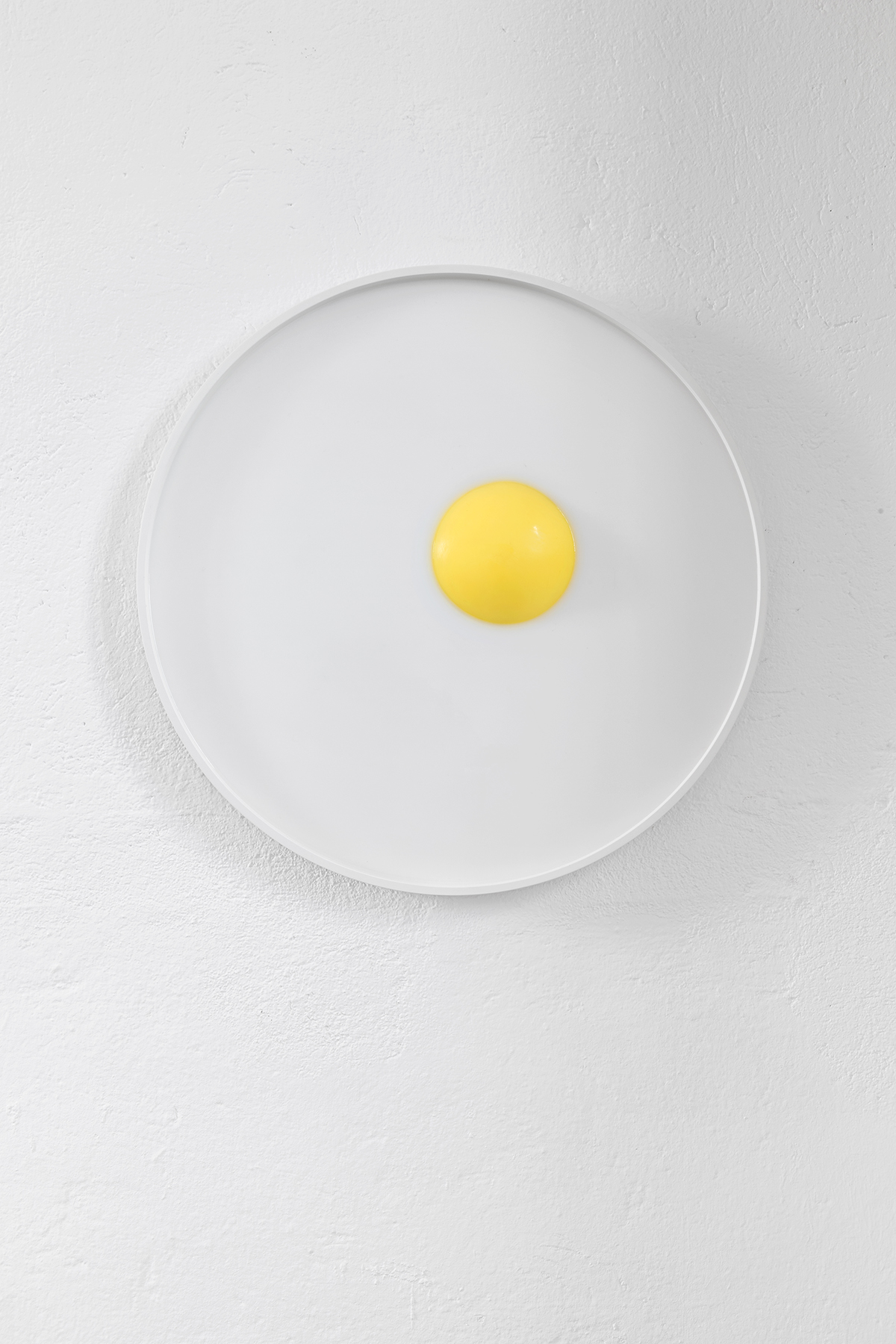 All photos by Agnese Bedini