ChertLüdde is pleased to present a selection of paintings and typewritten works by Ruth Wolf-Rehfeldt (b. 1932, Wurzen, Saxony).

Although she is largely known for her typewritings, as she calls them, Wolf-Rehfeldt also made oil paintings in the late sixties and early seventies. From the kitchen of her apartment, shared with artist and partner Robert Rehfeldt, Wolf-Rehfeldt produced small works on canvas, some painted within the same period as her typewritten works.

Contrary to her typewritings, which could be widely distributed across a global network thanks to their convenient format and zincographic printing, the oil works were much fewer and private in number and audience. While her typewritten works are pioneering studies of conceptual art, language and design, the paintings portray everyday domestic scenes of still life – comparatively traditional in medium and subject matter. While the subjects are humble and immediate to her daily realities, such as in Strauß I (1976), which depicts a small vase overflowing with flora, they also reveal, in works such as Sensoren (1968), Wolf-Rehfeldt’s exploration of intense color combinations, abstraction and movement. Similarly, her later typewritings shift in focus from semiotics and concrete poetry to abstract compositions, letters and words morphing into figures. Many of the typewritings on view, such as A And Able (Words Waves) (1974) and Gehen Wehen Fliegen (Words Waves) (1974) emphasize the materiality, density and form of language and symbols. The paintings also make an appearance in her collages (e.g. Figurations collagiert, 1980s) which juxtapose photographs of the oil works and magazine clippings with zincographies of typewritings.

Ruth Wolf-Rehfeldt was born in Wurzen, Saxony in 1932. After the war, she settled in Berlin and worked for the exhibitions department at the Academy of Arts. Despite not having a formal artistic education, she produced paintings, pastels, drawings and most notably what she calls “typewritings”. Works on paper made on a typewriter, the typewritings are intricate studies spanning concrete poetry, linguistics, graphic design and conceptual art – innovative hybrids of language, symbols and visual form.

Although in the beginning of her practice Wolf-Rehfeldt explored semiotics and concrete poetry, she began to shift her focus in later years to abstract compositions, moving from linguistic signage to language as form and matter. Many of the typewritings on view emphasize the materiality and density of words and symbols, new meanings derived from experimentation.

Wolf-Rehfeldt was nominated for candidacy for the Association of Fine Artists of the GDR in 1975, and was admitted as a full member in 1978. Due to her special status as a member of the AFA, Wolf-Rehfeldt was allowed to print a limited number of 50 “miniature graphic” works (Kleingrafik) in print shops. Each of her works thus consists of an original – either an individual typed work or a series – and of further reproductions in the form of carbon copies, postcards or prints in formats ranging from A6 to A4. During the period of her artistic production, Wolf-Rehfeldt was simultaneously engaged with a vast network of artists, known as the Mail Art Movement. Wolf-Rehfeldt and her partner Robert Rehfeldt were pioneers within the GDR of a type of artistic exchange that allowed for the uncensored circulation of art and ideas. As works of art prone to accessible distribution, Wolf-Rehfeldt’s typewritings were often included in her correspondences with oth-er artists. After the fall of the Berlin wall and the death of her partner, Wolf-Rehfeldt stopped making work altogether. Her newly found geographical freedom had fundamentally altered the function of making and distributing art. Yet in recent years, a newly invigorated interest in her work had begun to emerge. Along with several public exhibitions, ChertLüdde has begun a collaborative process of archiving all of her works and Mail Art archive.

On the occasion of her 90th birthday in autumn 2022, DAS MINSK in Potsdam will host a retrospective of her work. 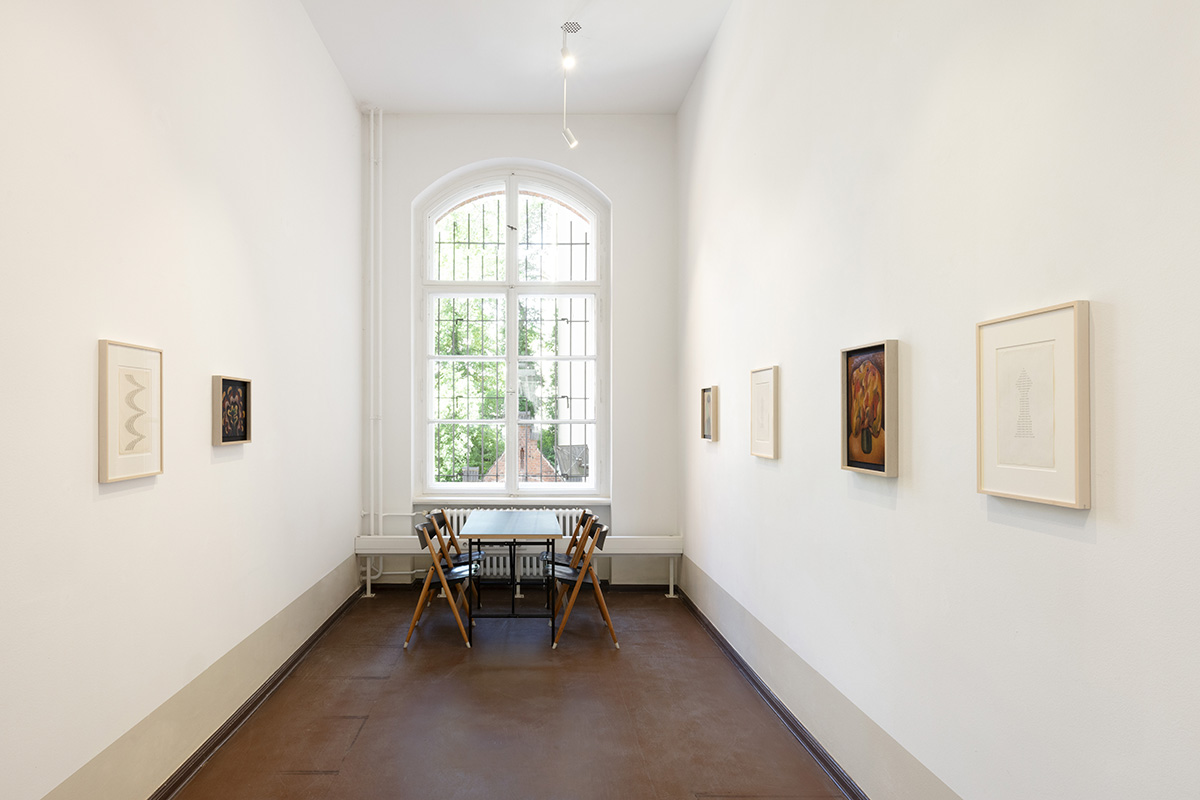 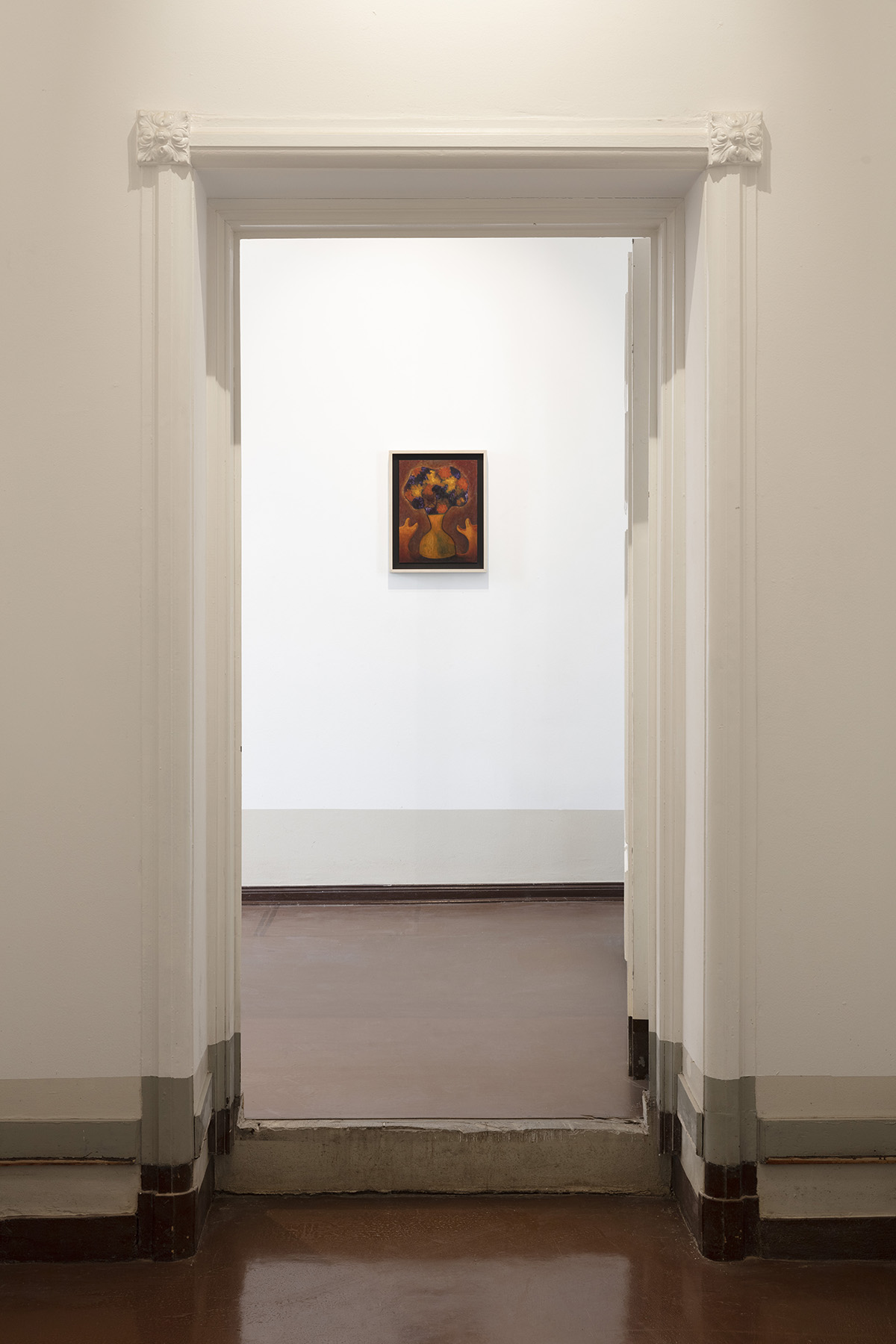 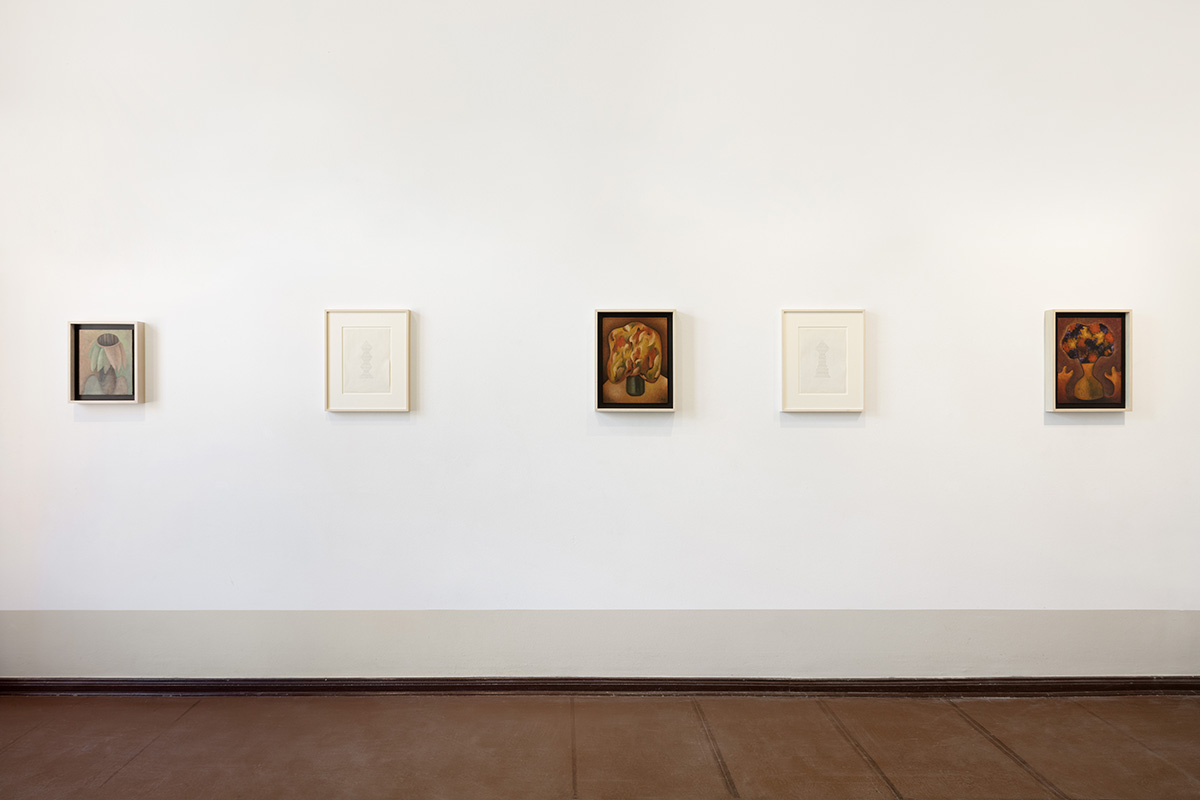 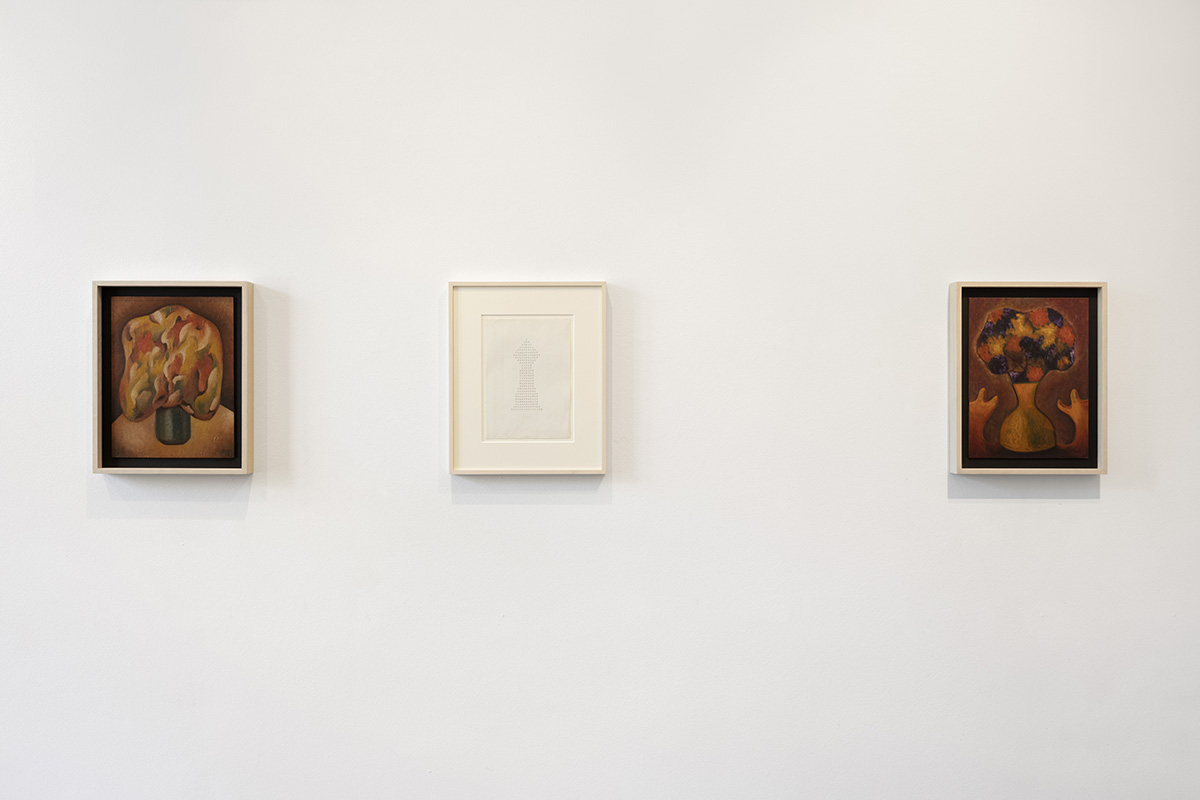 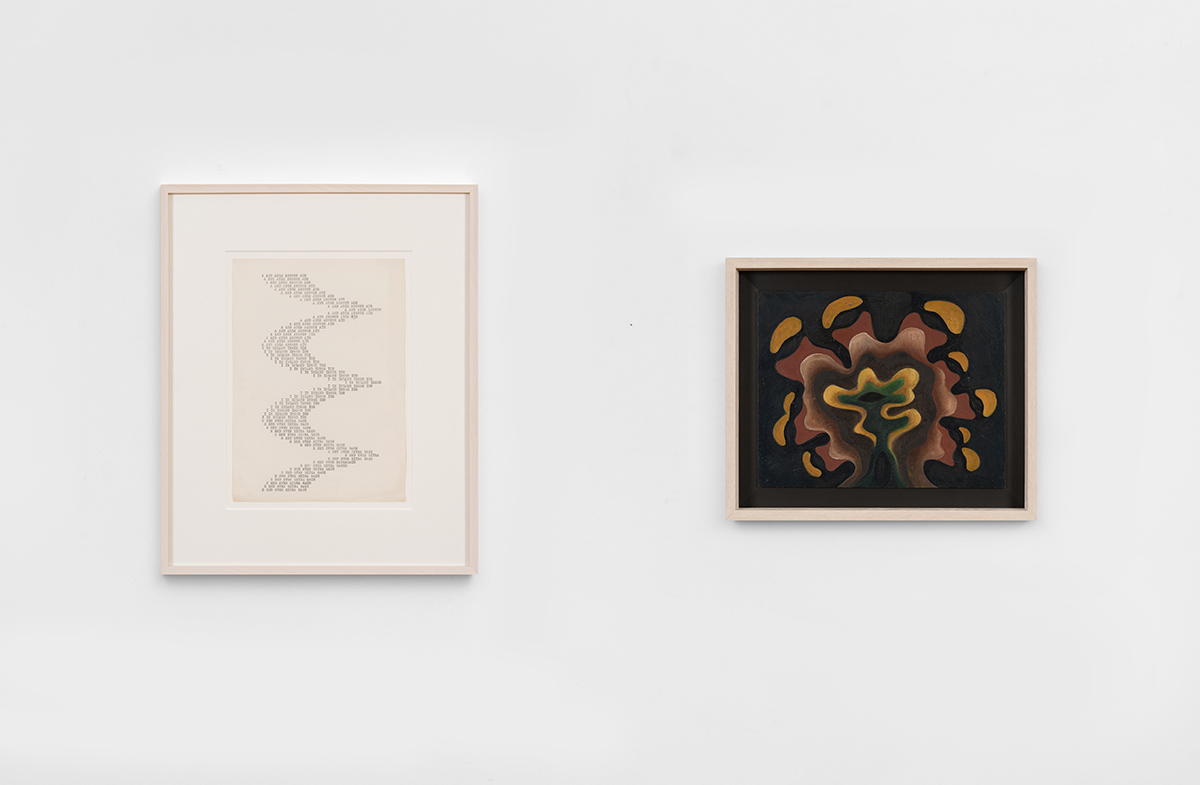 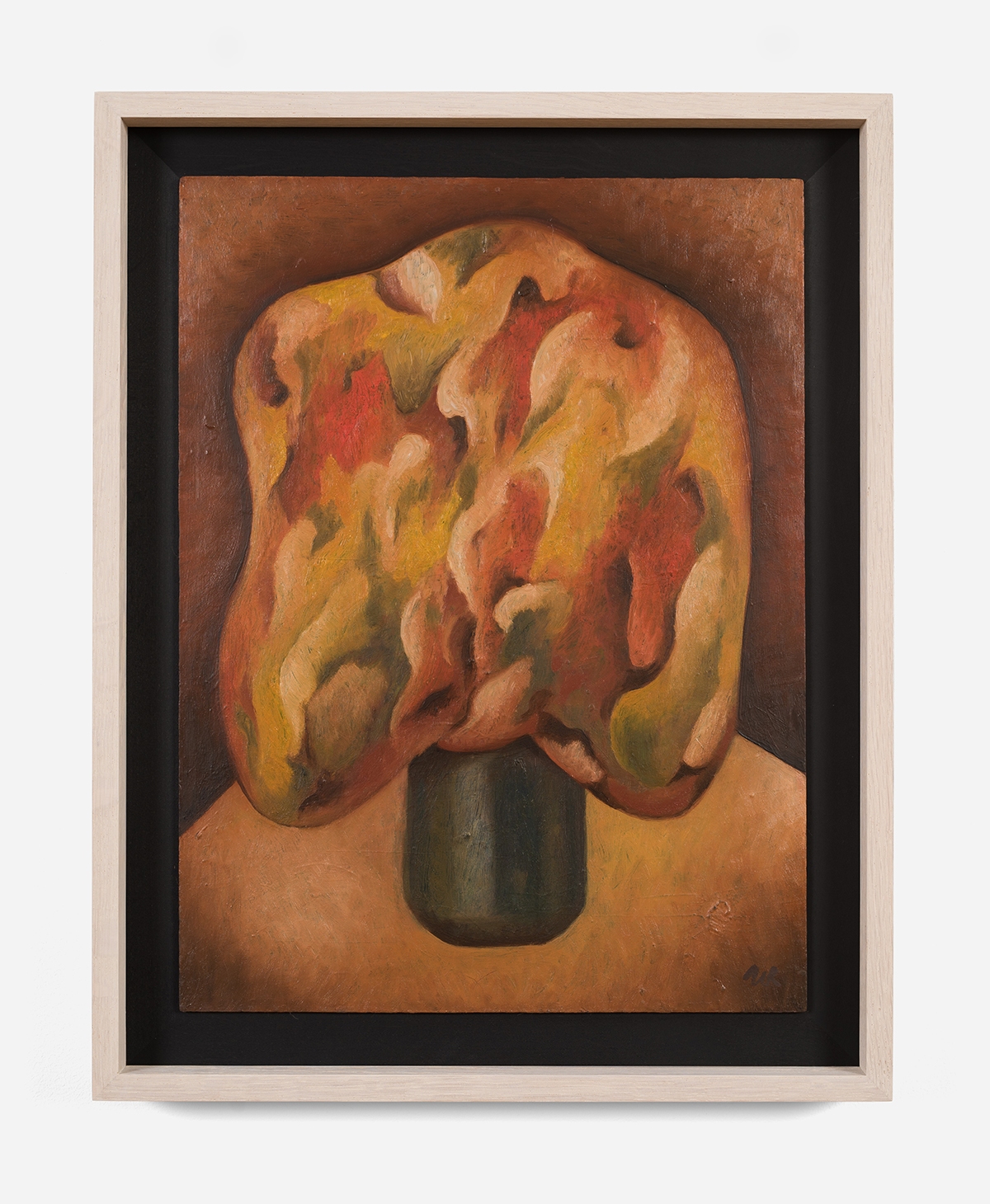 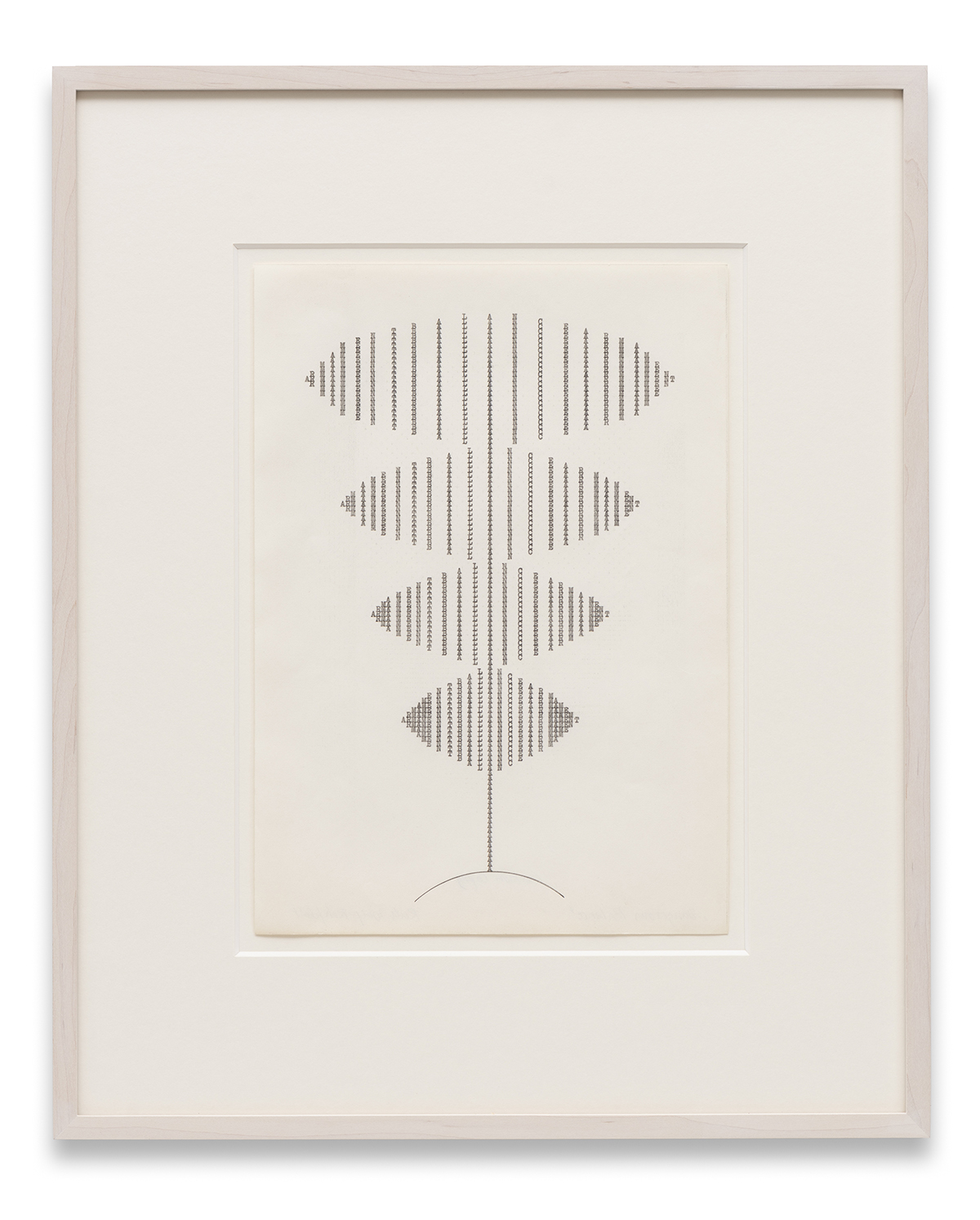 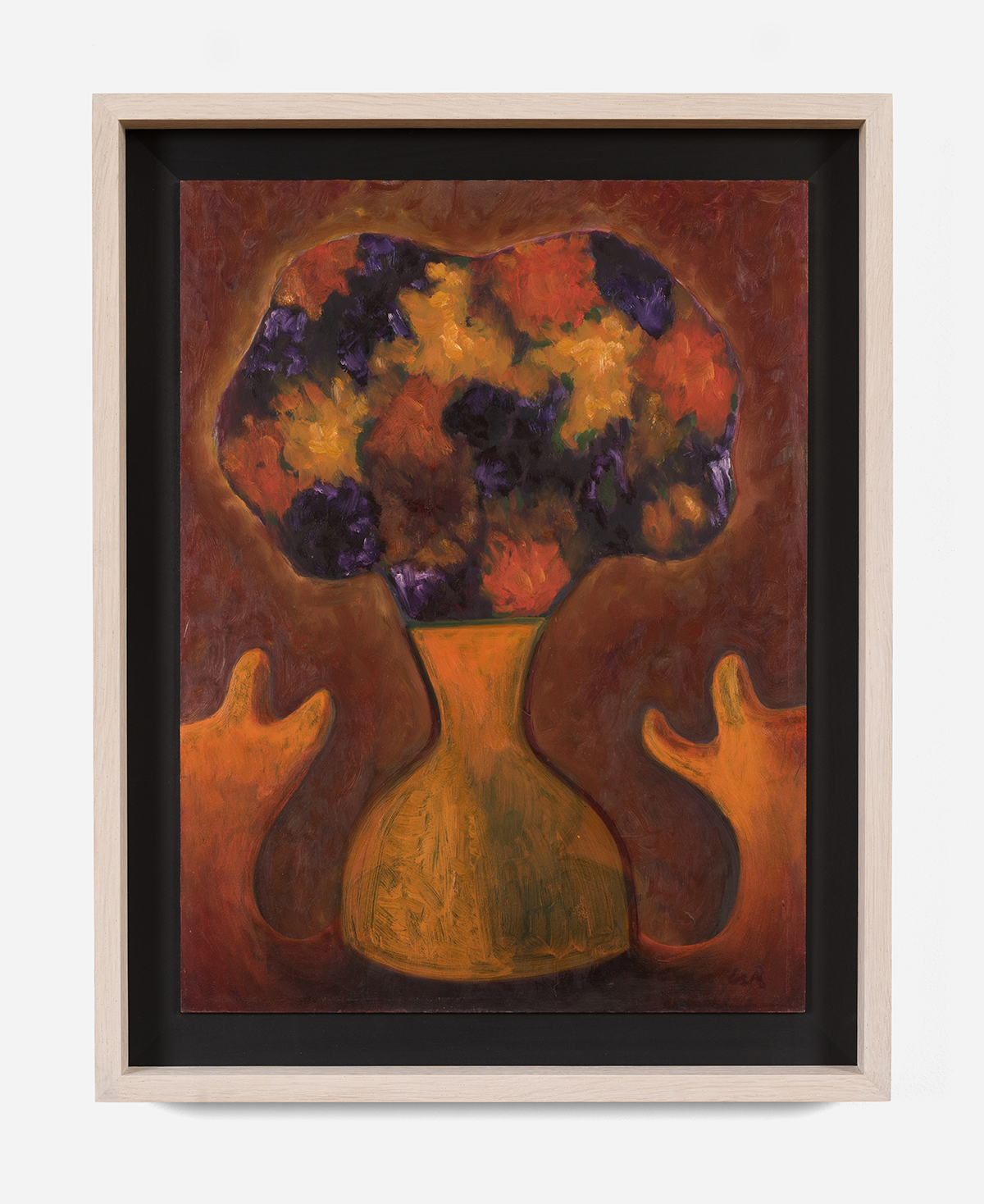 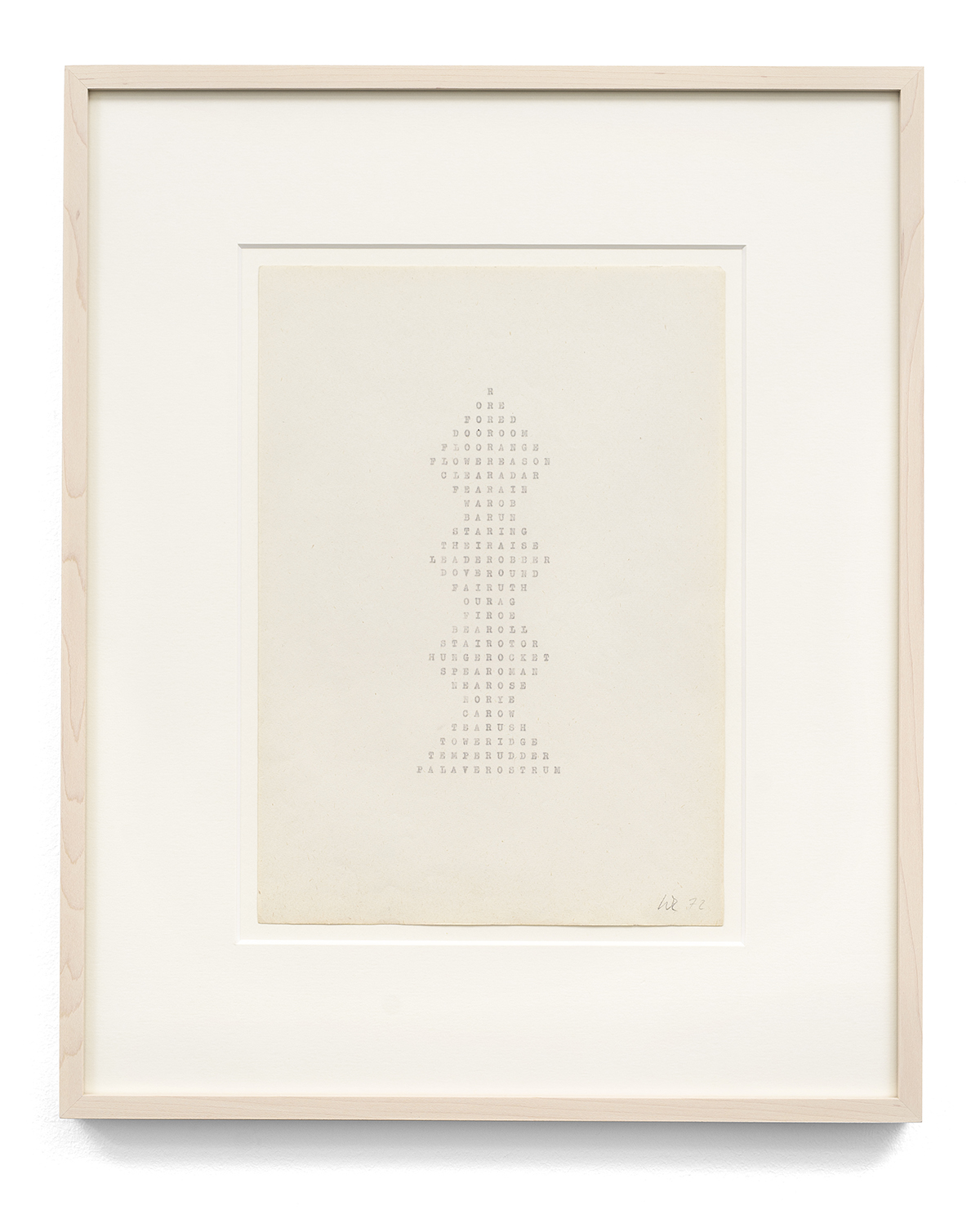 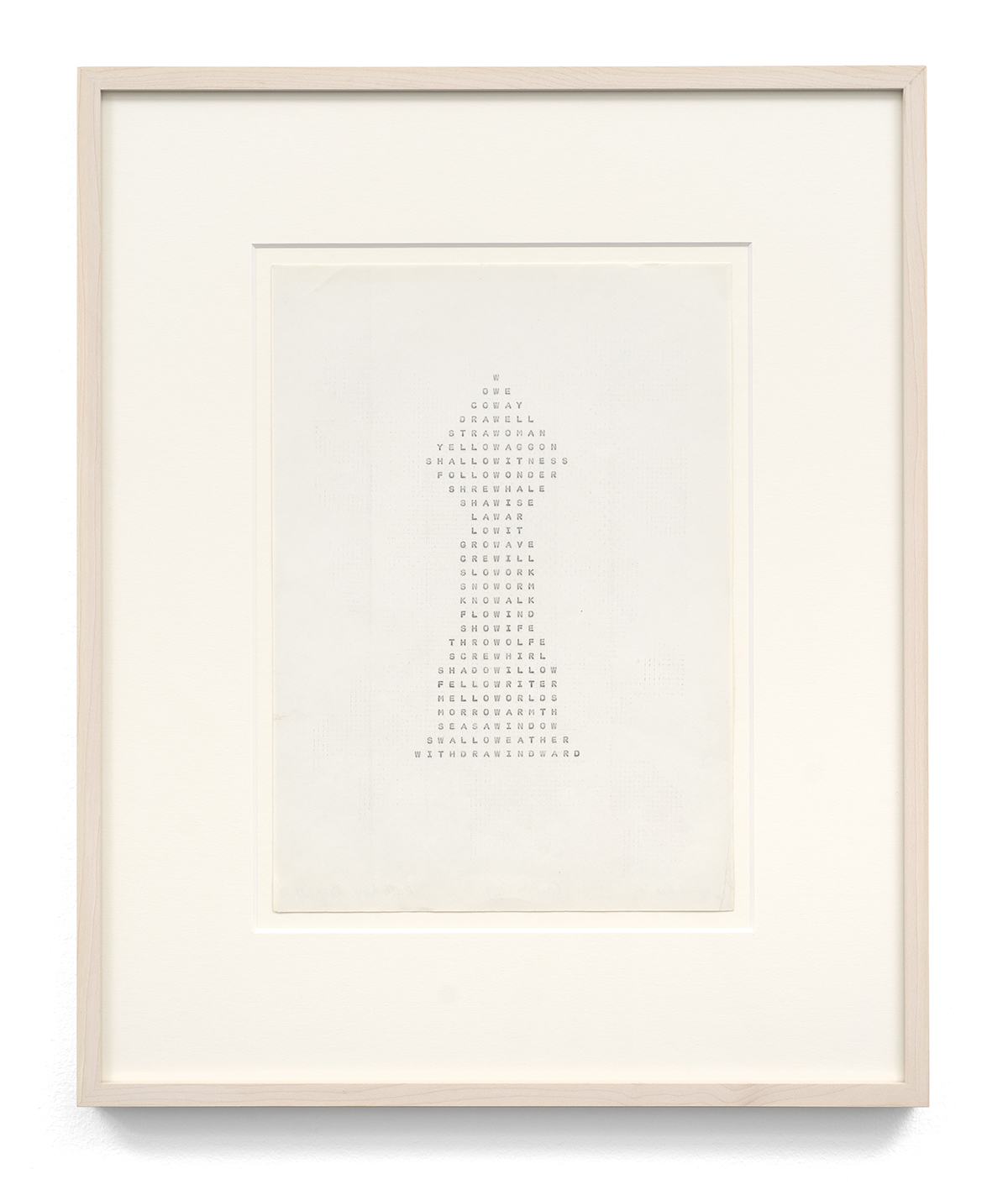