ChertLüdde is thrilled to present a solo exhibition on the work of Alije Vokshi. Alije Vokshi was born in Prishtina, Kosovo in 1945. She studied painting at the Academy of Figurative Arts in Belgrade, Serbia, becoming the first academically trained woman painter in Kosovo in 1968. In a sociopolitical context where few women had the opportunity to pursue higher education, especially in the arts, Vokshi became a trailblazer within Kosovo’s art scene. Despite pressures to conform to traditional expectations of a woman’s place in society, she never allowed her practice of art to play a secondary role. Determined to become a recognized painter in a male-dominated scene, she moved to Paris, France in 1977 to attend a specialized program at the Académie de la Grande Chaumière before returning to Belgrade to earn her master’s degree. Although steeped in a patriarchal art system that marginalized women, Vokshi persevered, and today stands as one of the most prolific artists of her time.

The exhibition will include her most renowned works – a series of expressionist portraits that depict the emotions and distinct features of her sitters, who were often family members or strangers whose appearance captivated her. Vokshi’s portraits are dominated by shades of brown, black, white and pale red – colors drawn from traditional Albanian clothes in the Dukagjini region where her family came from. Other works include a series of abstract drawings and paintings, which were produced partly during the unfolding of the Kosovo-Serbia conflict. The stylistic transition demonstrated in the exhibition, from figurative expressionism to abstraction, coincided with the occurrence of the terrifying war that devastated her country. During that period, she created a body of works characterized by darker colors, paying homage to those who lost their lives at the Recak massacre in 1999. In contrast, the works produced in the post-war context incorporate strikingly brighter colors and abstract figures in motion.

I Decided to Draw Bigger Hands marks Vokshi’s first solo show outside of Kosovo. The title is a quote from the artist about a portrait she made of her mother, also included in this exhibition, in which disproportionately large hands emphasize her hard work and diligence. The show recognises the progressive figure of Alije Vokshi by highlighting the genuinely avant-garde aspects of her work and life. The show is developed in close collaboration with Alije Vokshi’s family, and Prishtina/New York-based curator Hana Halilaj. 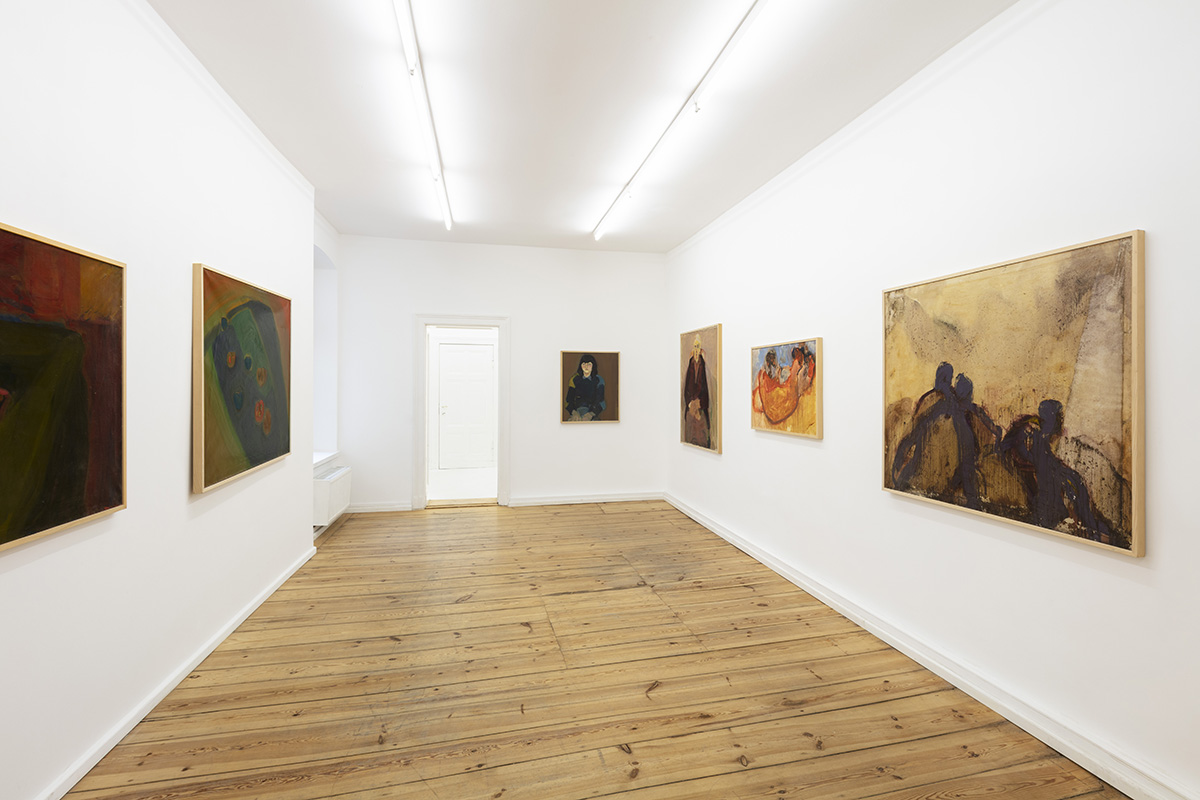 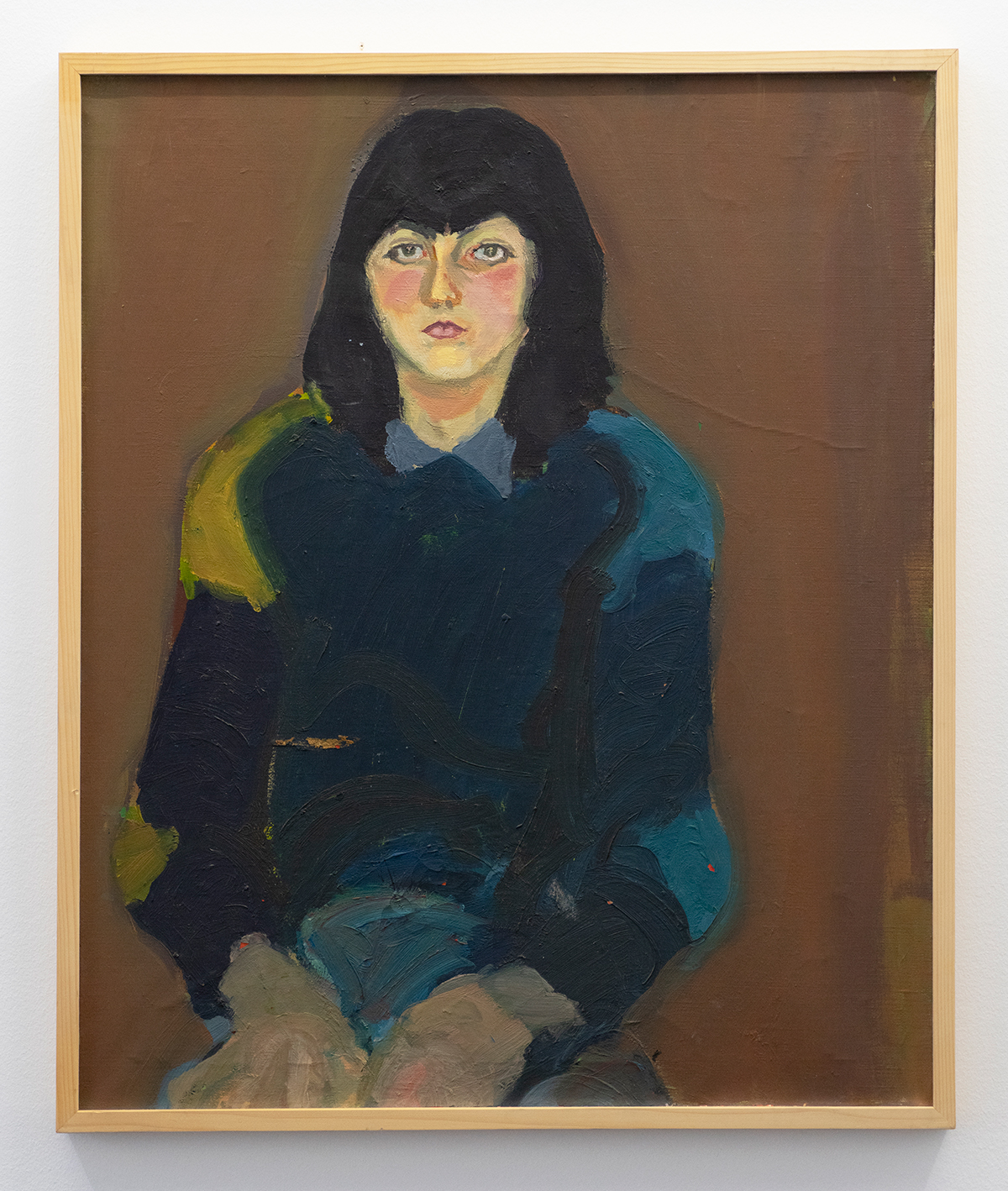 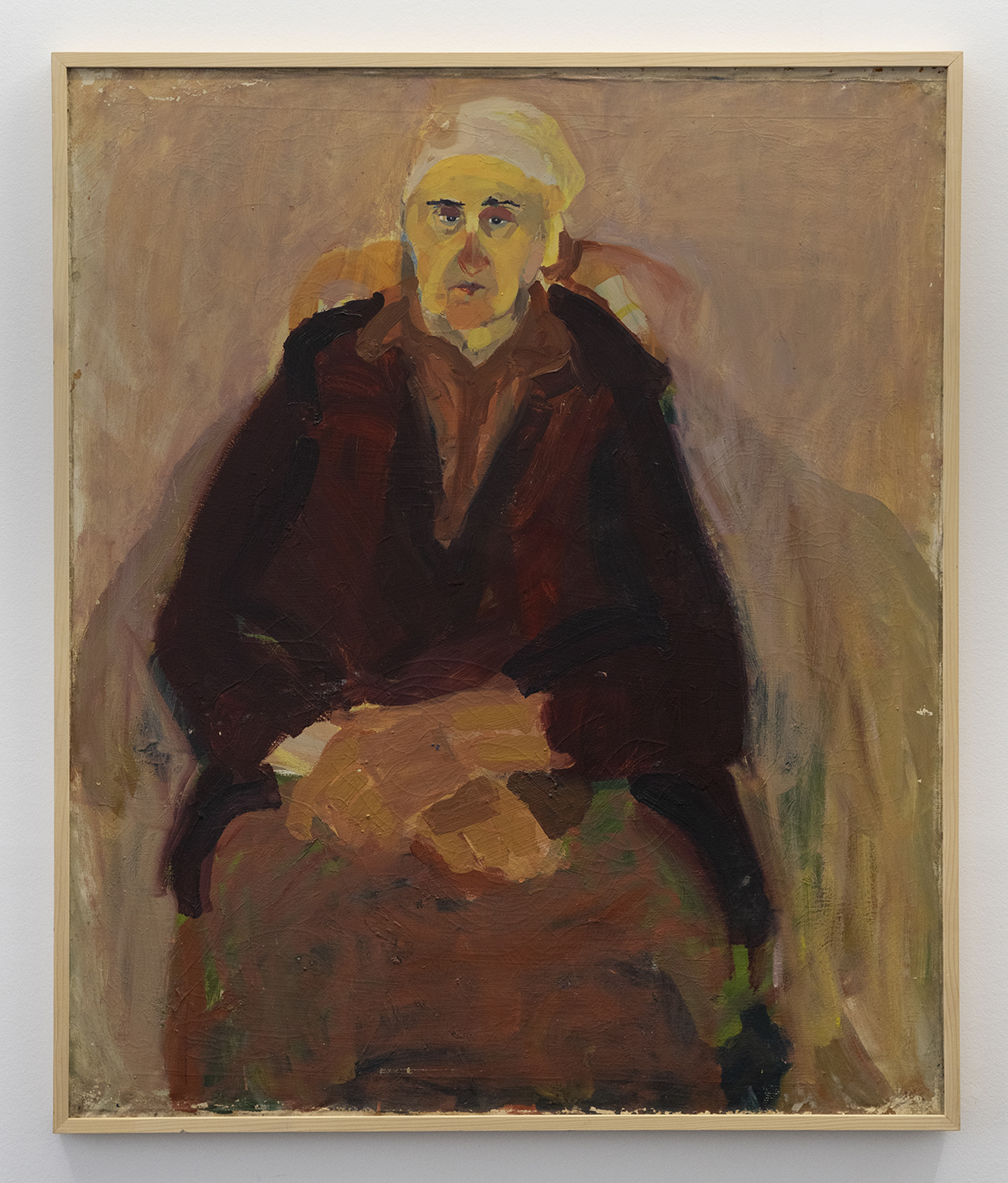 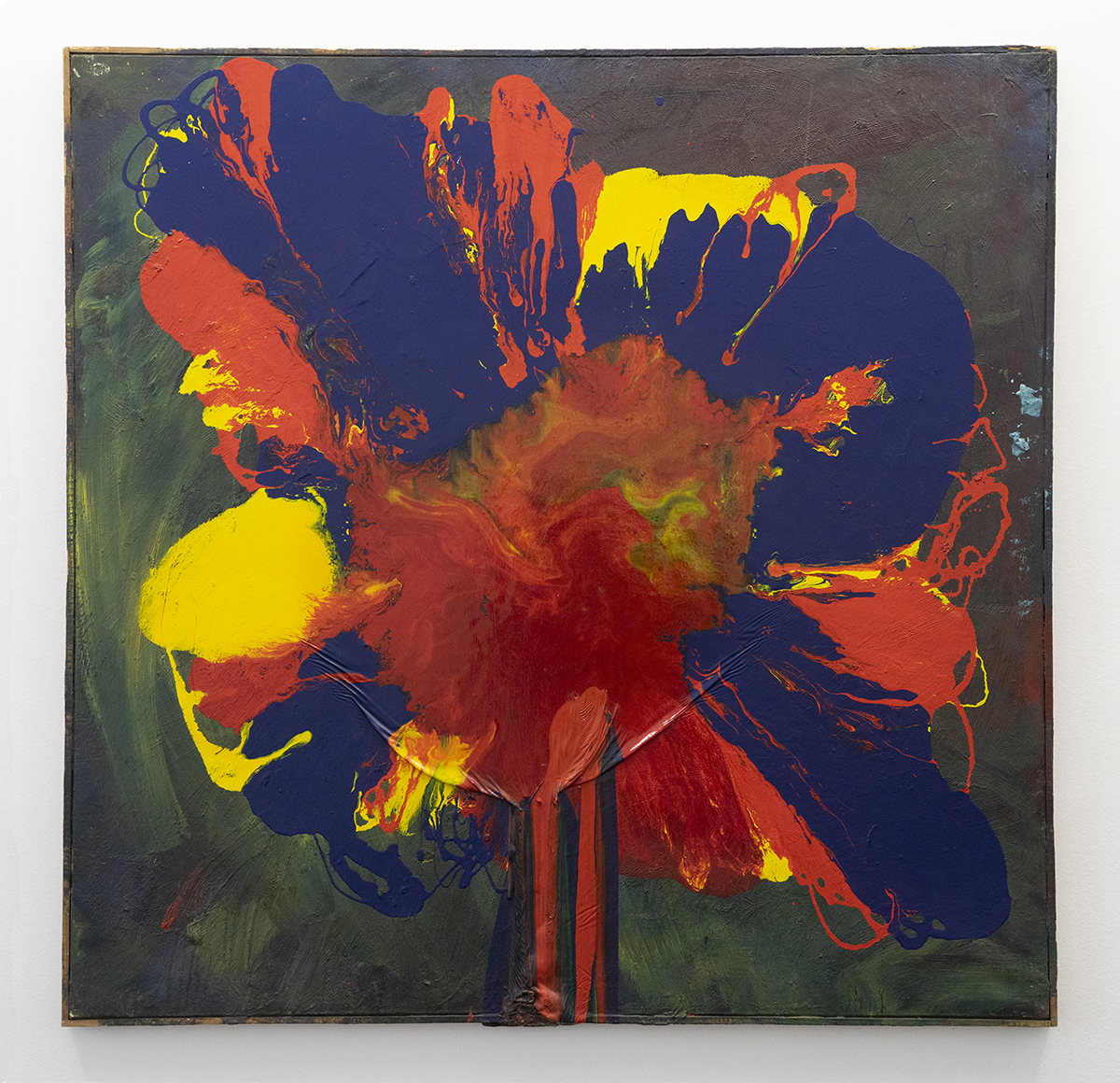 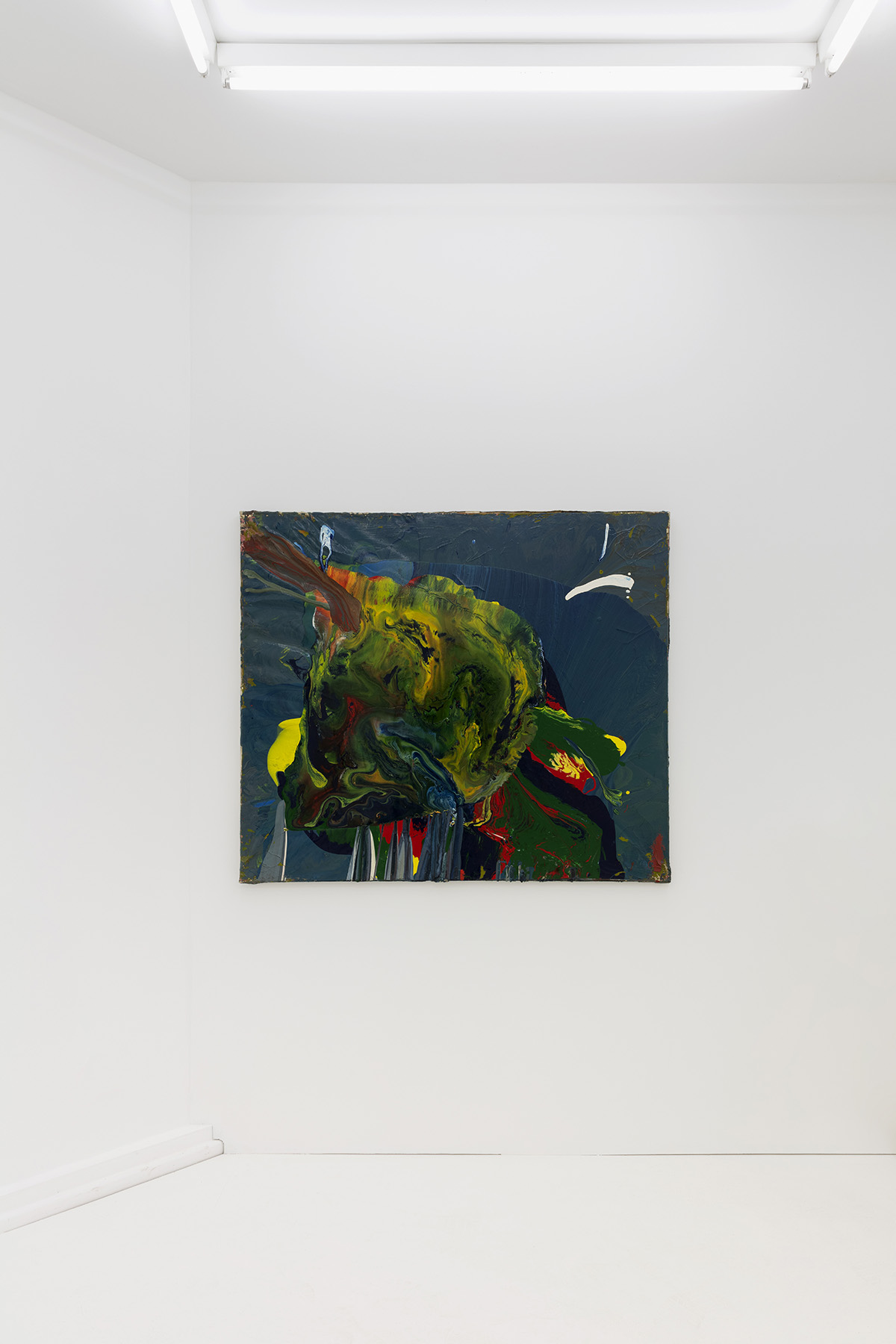 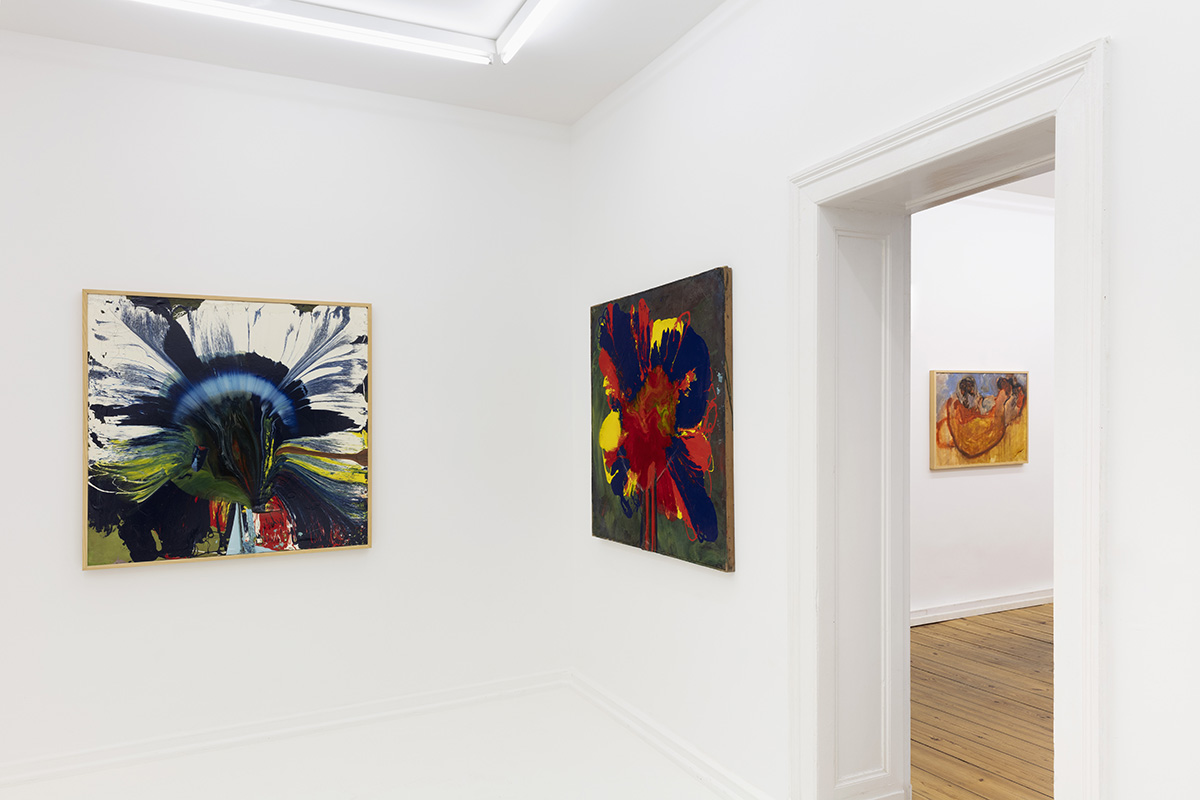 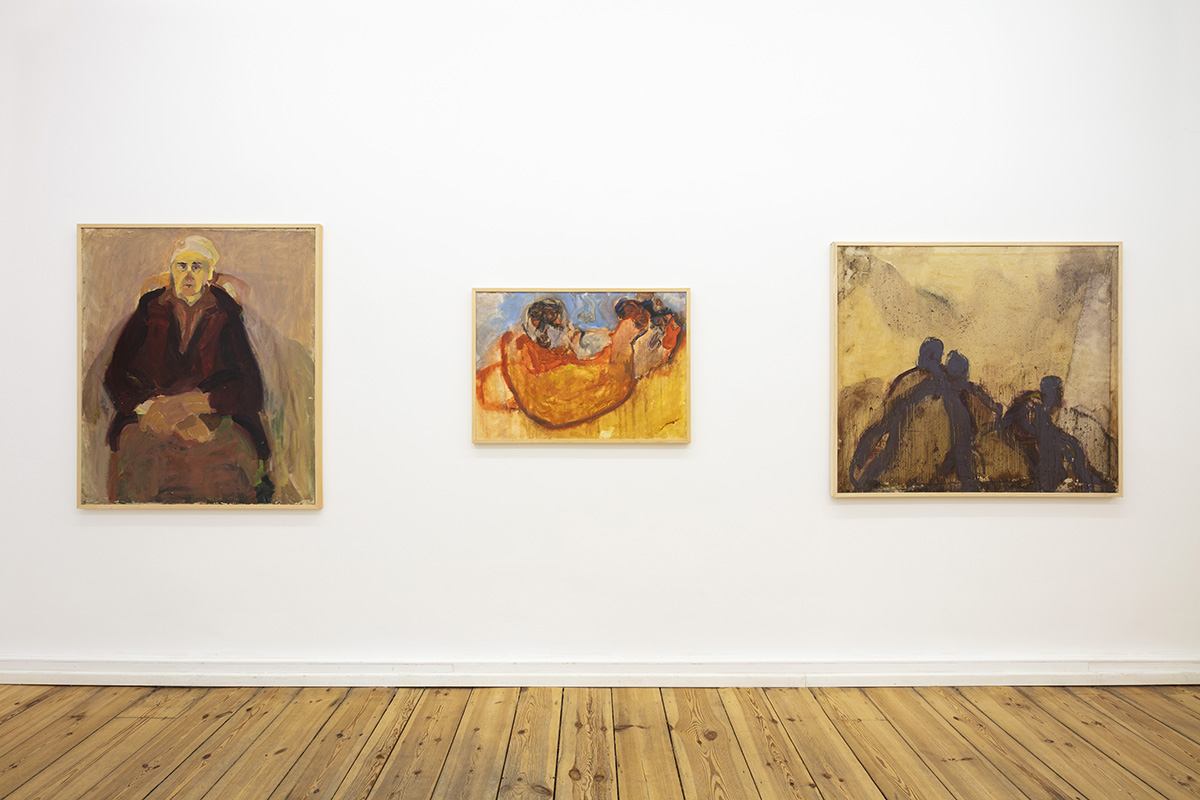 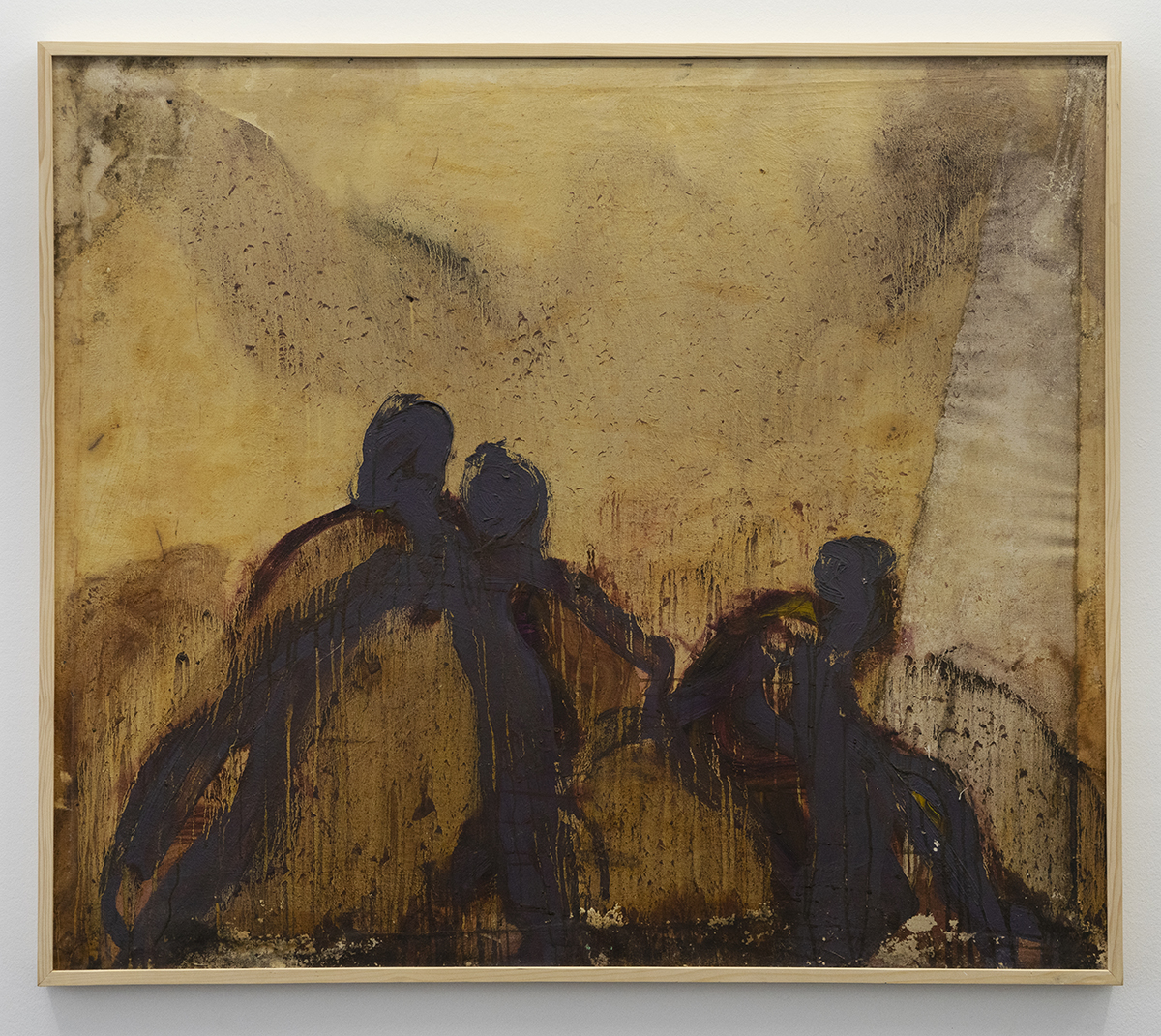 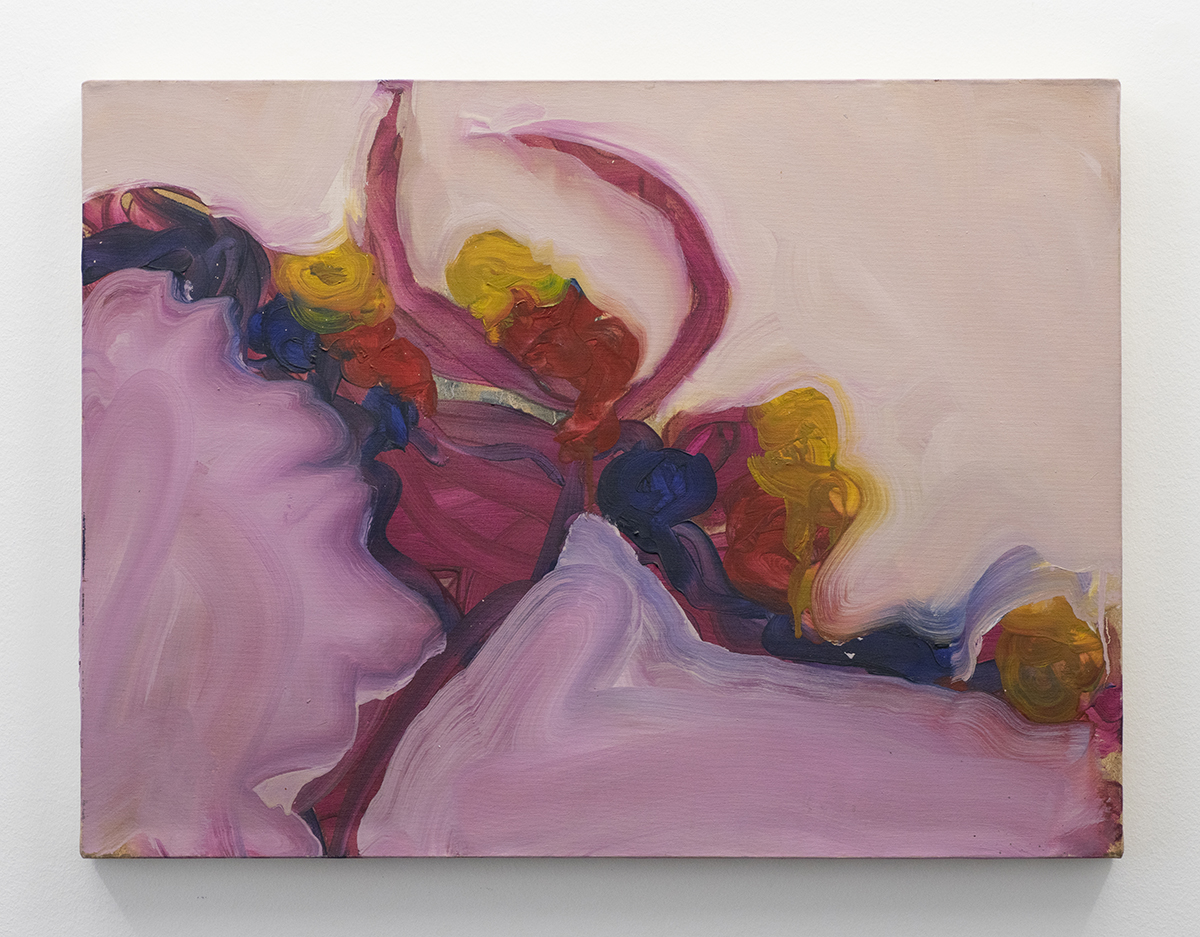 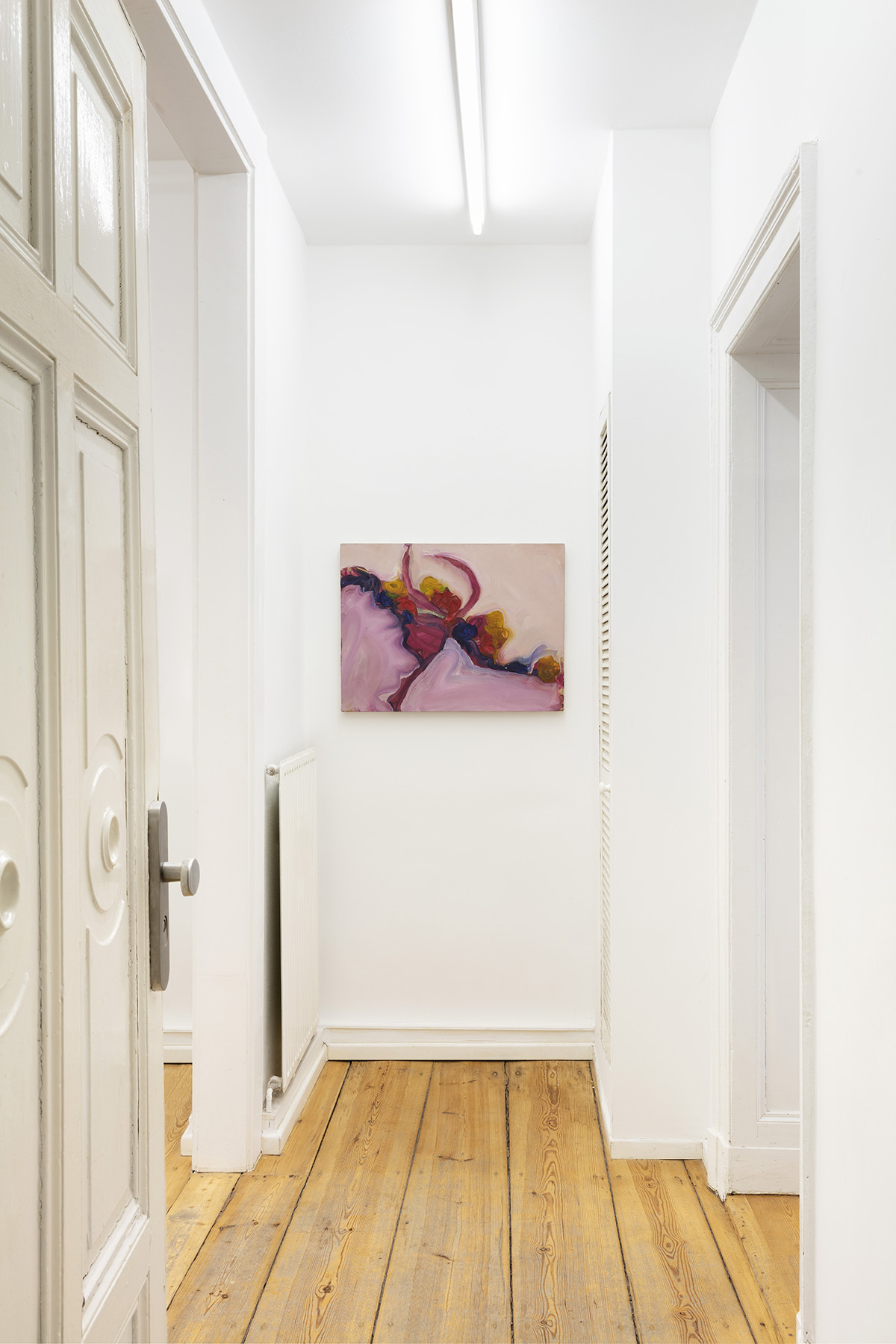 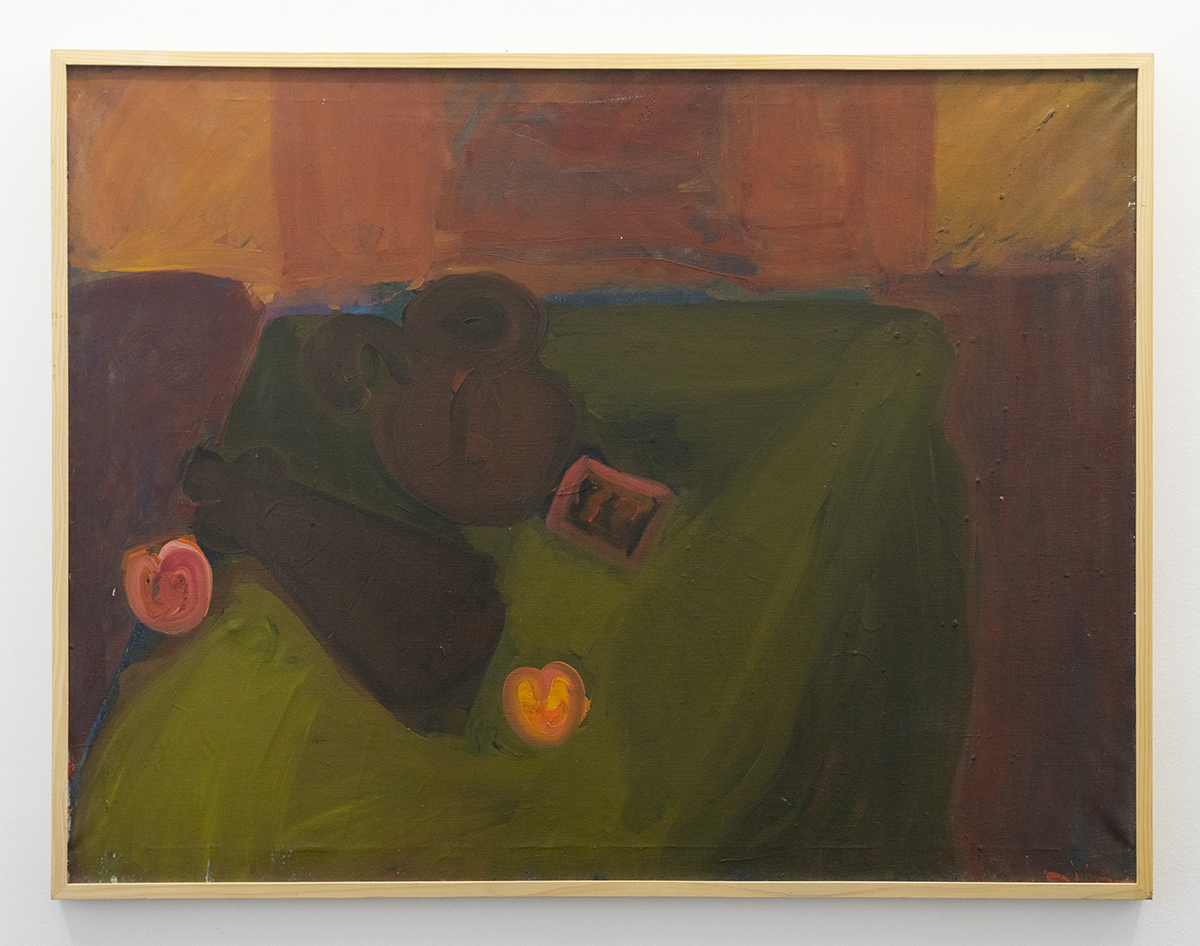 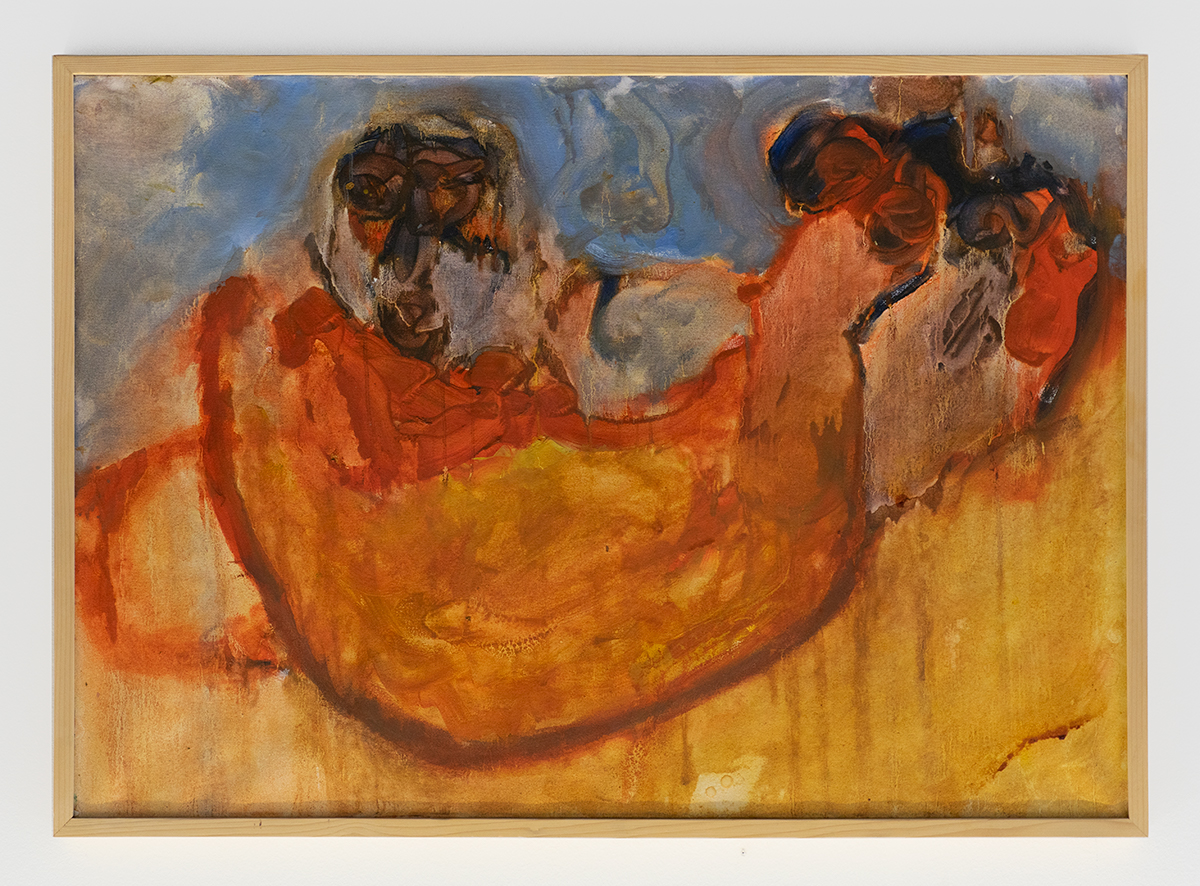 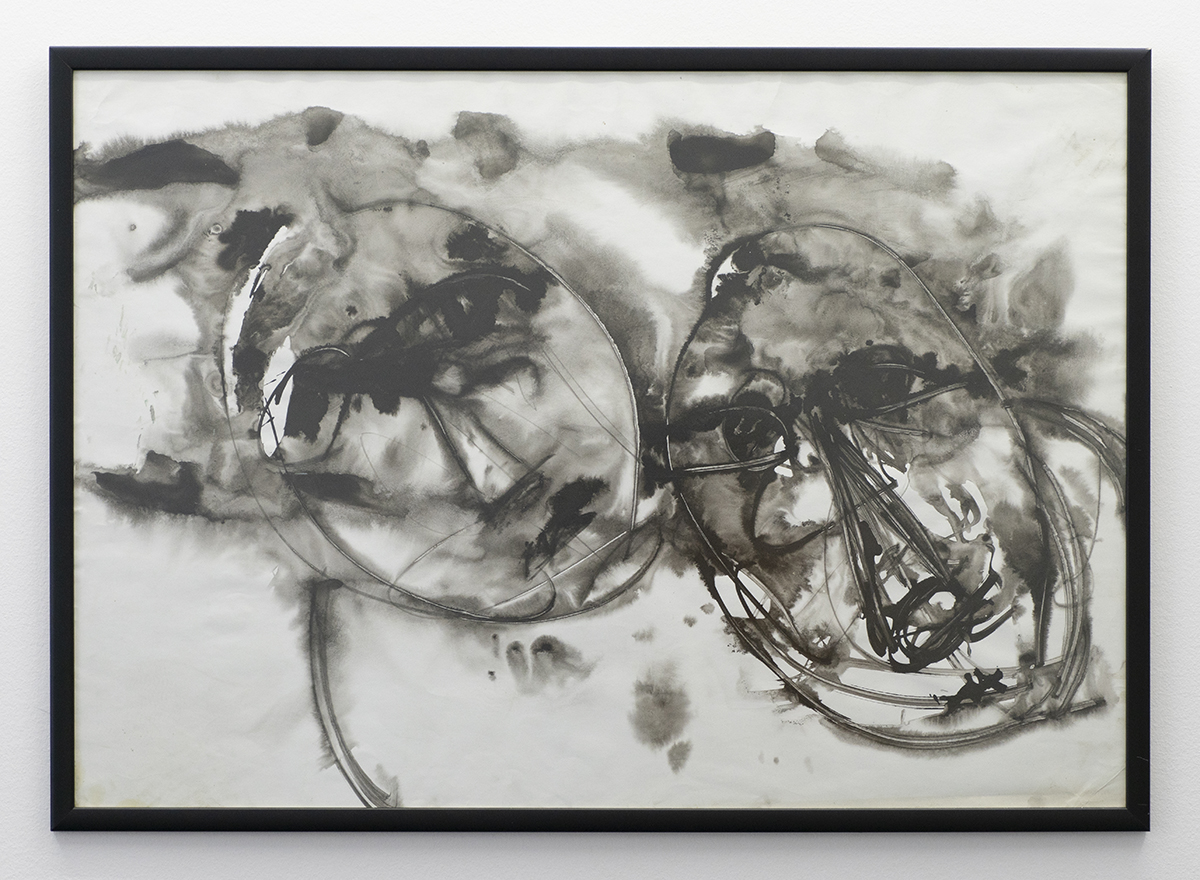 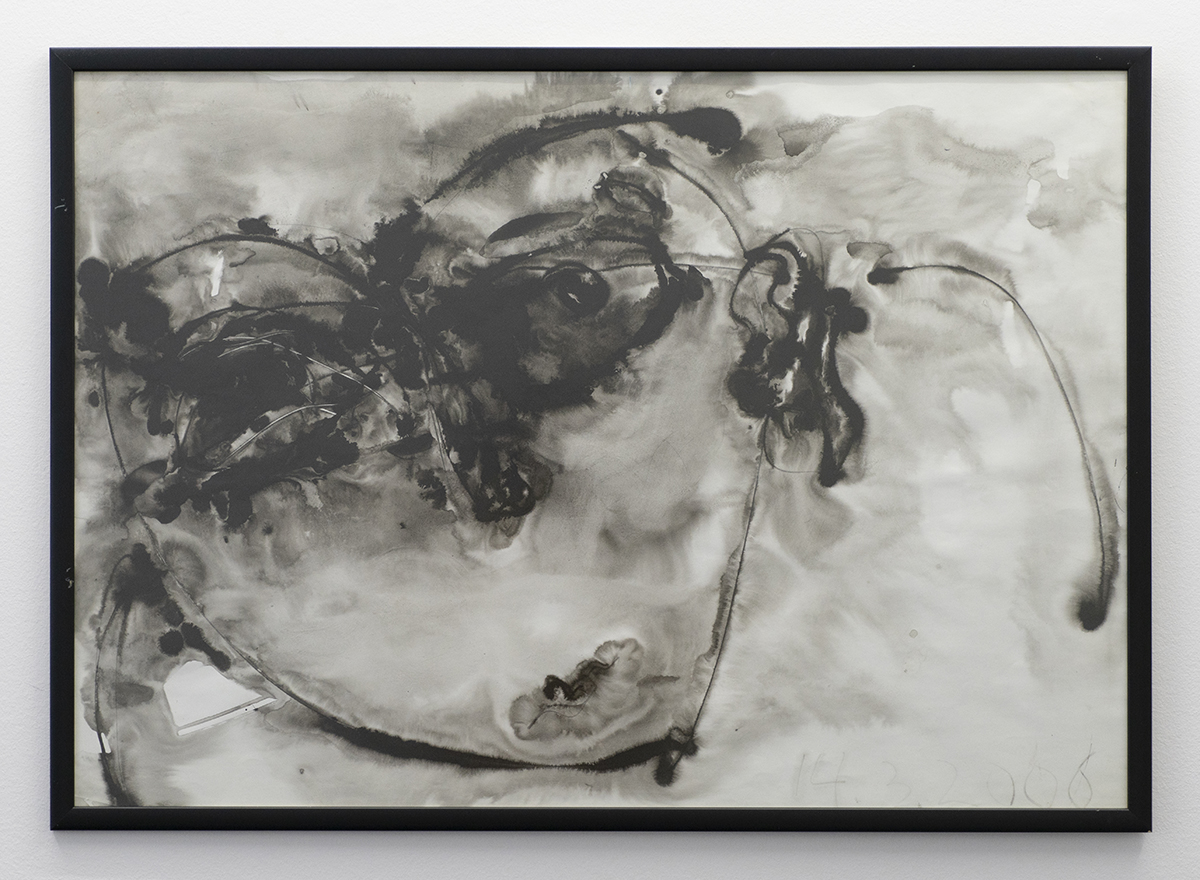 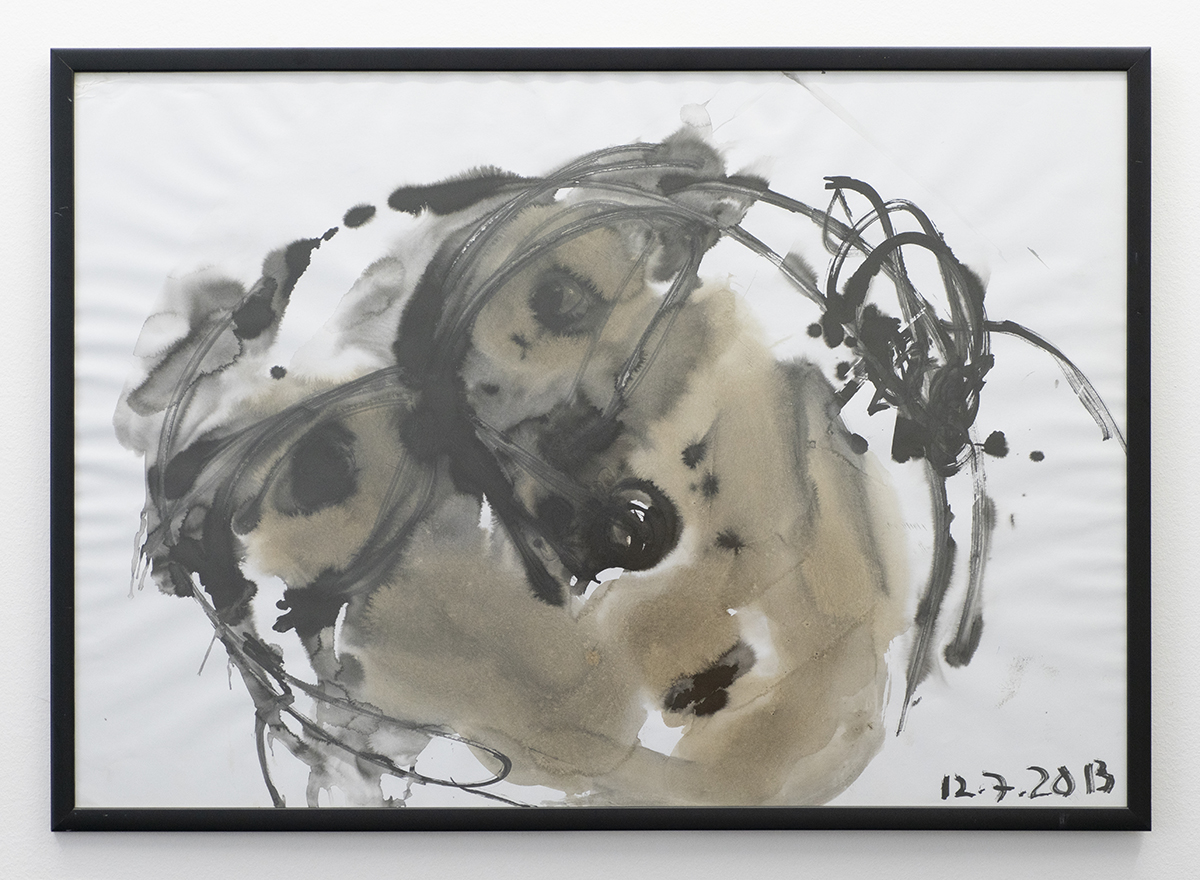 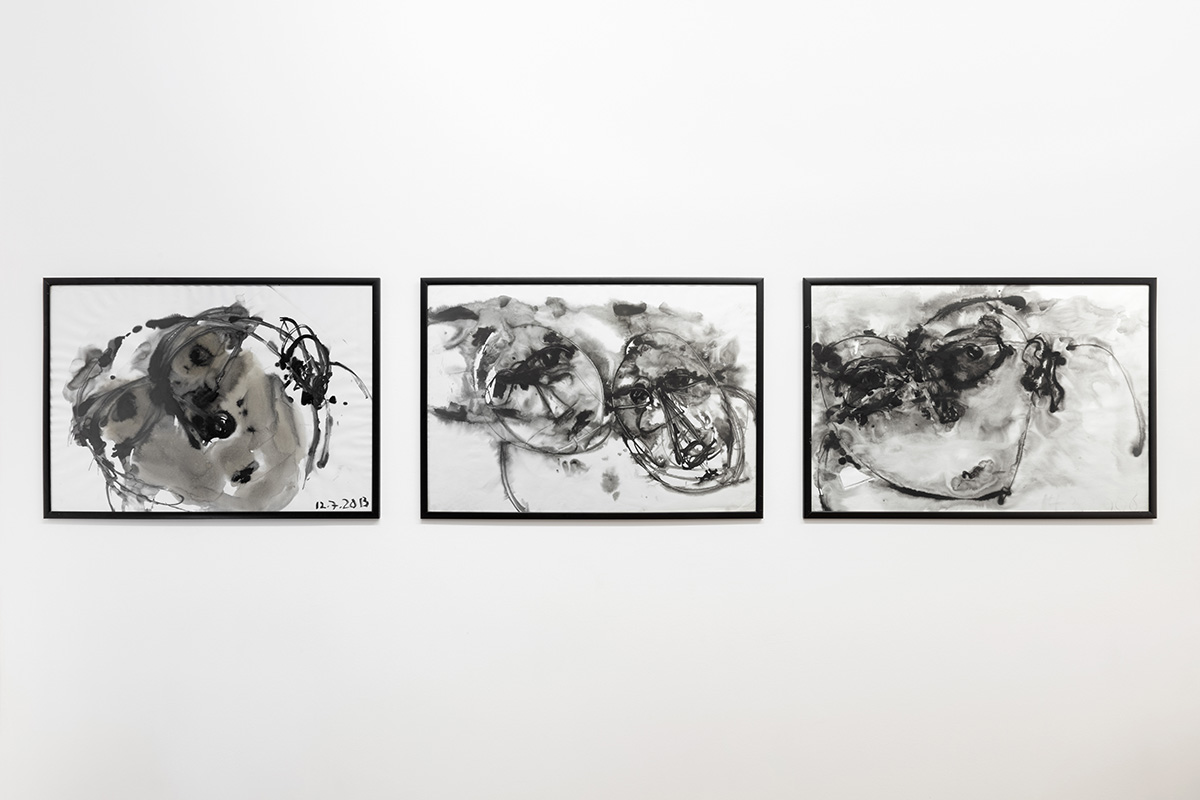