The methods and processes that Pauline Curnier Jardin develops for the two films, presented at the Granit, are similar without being identical. The idea of a “scene” in the sense of a becoming-representation is the focal point. If the becoming-farce of the story supposes that some cannot or do not want to recognize its dimension of reprise, that is to say its artificial and artistic dimension, we can indeed, by watching these films, laugh with the story. The nostalgic charm of realism is broken, it is reduced to a sleight of hand or to a huckster act. The actors’ bodies no longer embody characters in the public eye, they are inhabited, haunted, obsessed by the story itself.

In Cœurs de Silex certain places in contemporary Noisy-le-Sec form the setting for a series of improvised interactions between actor-stereotypes. They embody particular aspects of the Second World War (the occupation, collaboration, resistance …), but also mythical and universal aspects that are the subject of all stories (witchcraft! betrayal! generational conflicts!). The “respectable disguise” of which Marx speaks is no longer one, because the dress and the attitude of these actors do not respect anything any more and especially not the history which saw them being born. Perhaps these humans and their uniforms are not products of history but rather its offspring, kept as best they can out of the way, in working order of course, but so patched up that they have been stripped of all ancient substance. Or they represent the most current way in which we materialize history – from rumors, old photos badly reproduced, family stories told around the fifth glass … (the tracksuit, the substance of our time.)

In Blutbad Parade we see one of the oldest “scenes of history” take the foreground. It is the circus ring that appears under the aegis of a ghostly troupe returned from 1916. Not quite welcome in our time, this troupe can not disappear, suffering the syndrome of all ghosts. Its performance reflects that of a cultural industry that constantly revives and revives the themes of the past in order to oppose them to the present moment (“what history can teach us”) or to satisfy our desire for nostalgia (“why we don’t want to learn anything from history.”) Here, the cult of memory and the work of mourning seem to contradict each other: as long as we have not learned the lesson of history, the dead will not remain in peace. The children of 1916 are propelled on stage again and again to warm up for the next show. ”

Touching on all techniques (drawing, photography, film, song, performance, installation) Pauline Curnier Jardin tends towards the creation of a total work of art by exploring as a medium of plastic art the universe of the performing arts. The stories she embodies are of a rocambolical style, their quests and ambitions never purified, but delivered in a narrative maze, a kind of adventure of research deployed in an epic and brazen film, “a narrative patch for altered consciousness.” 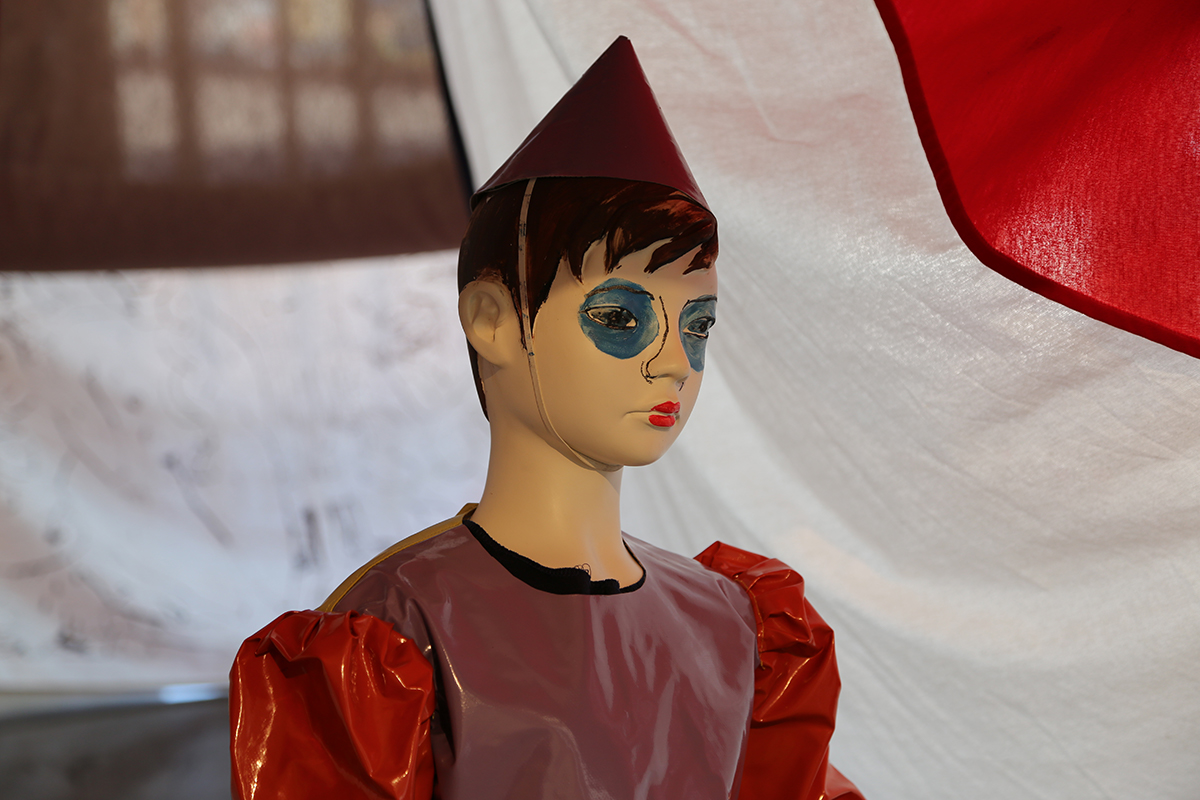 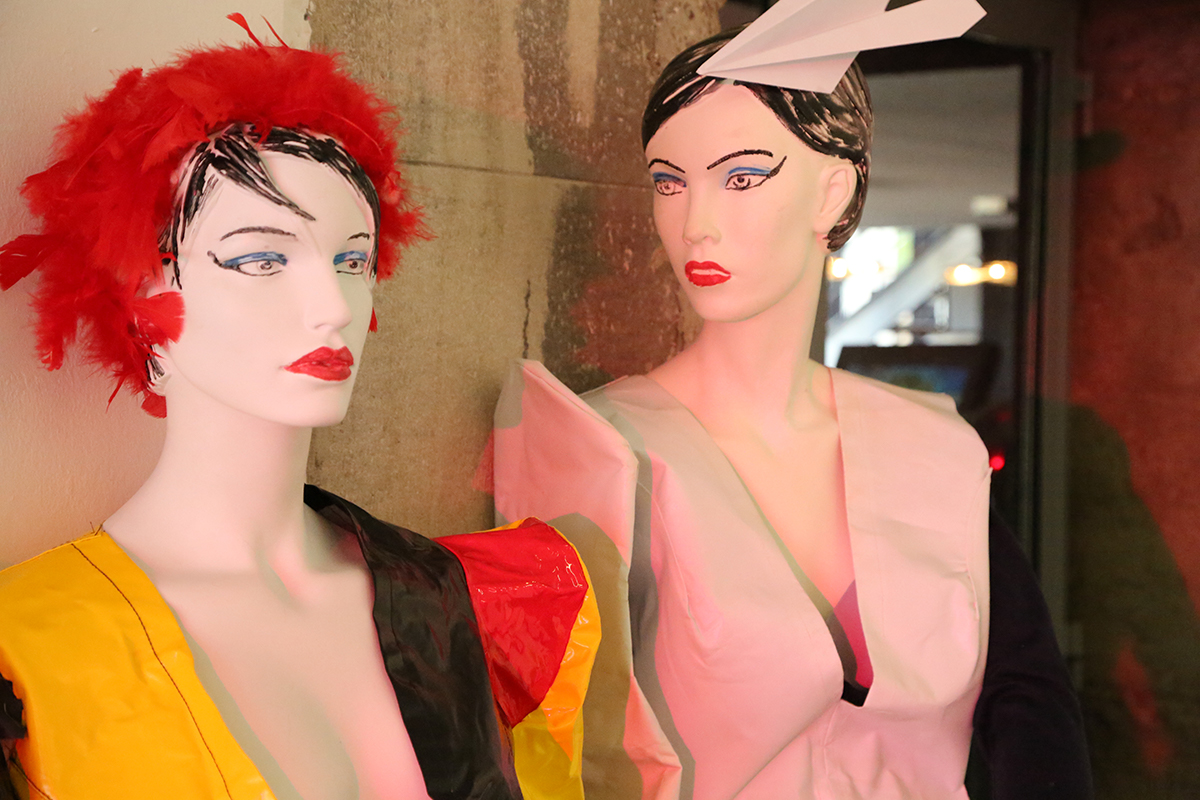 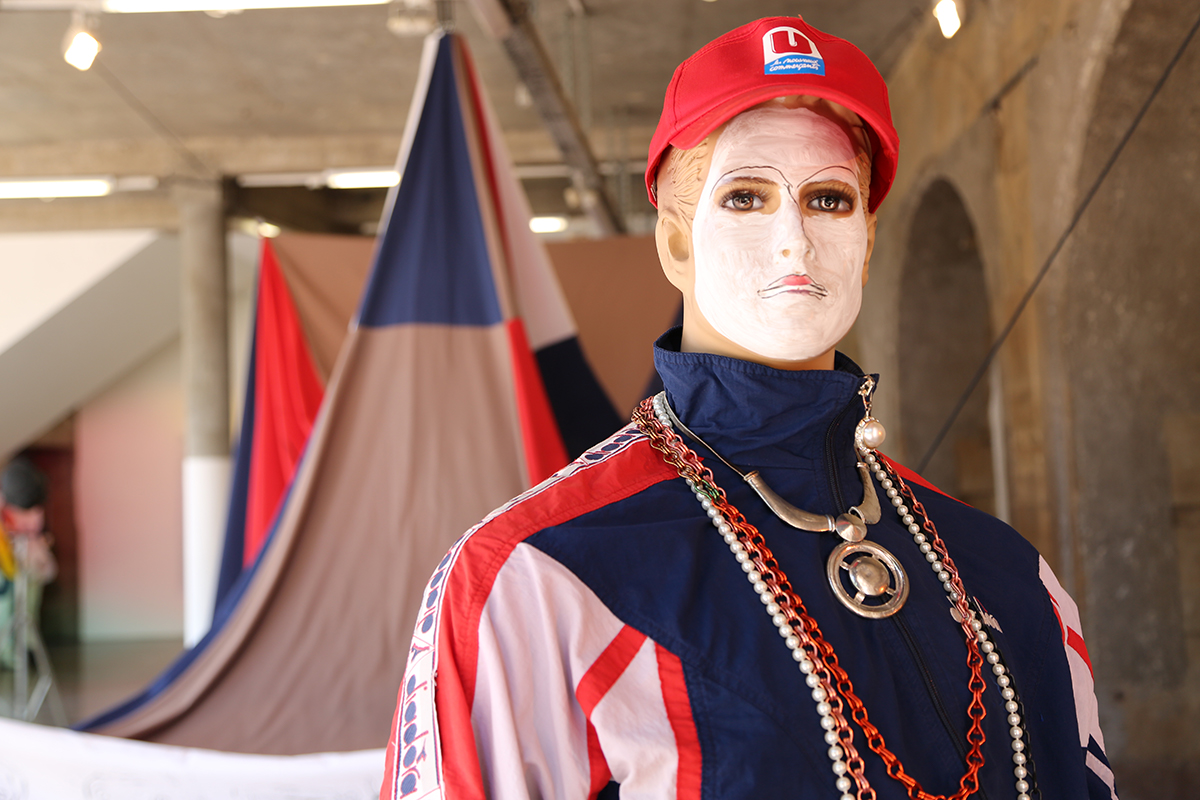 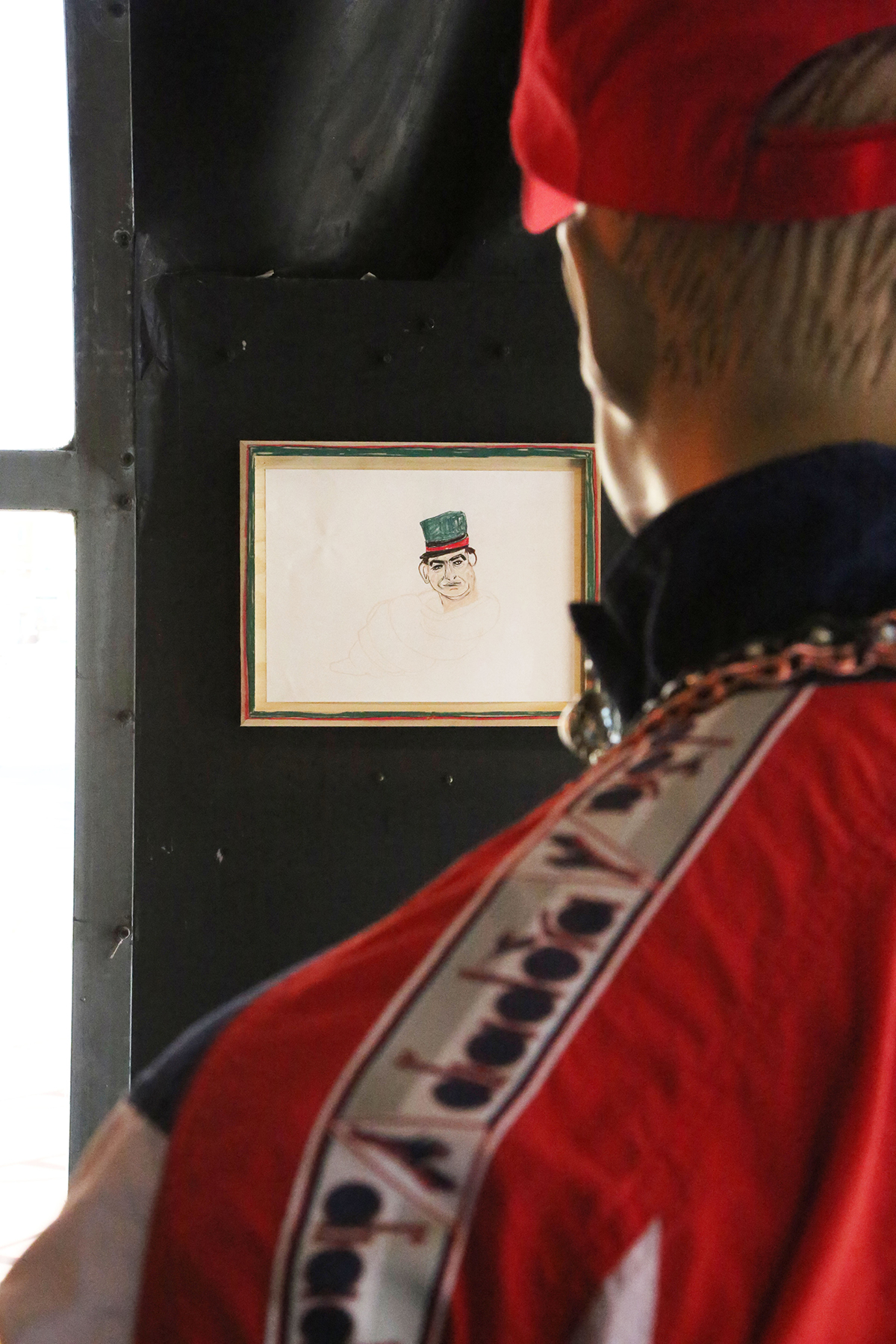 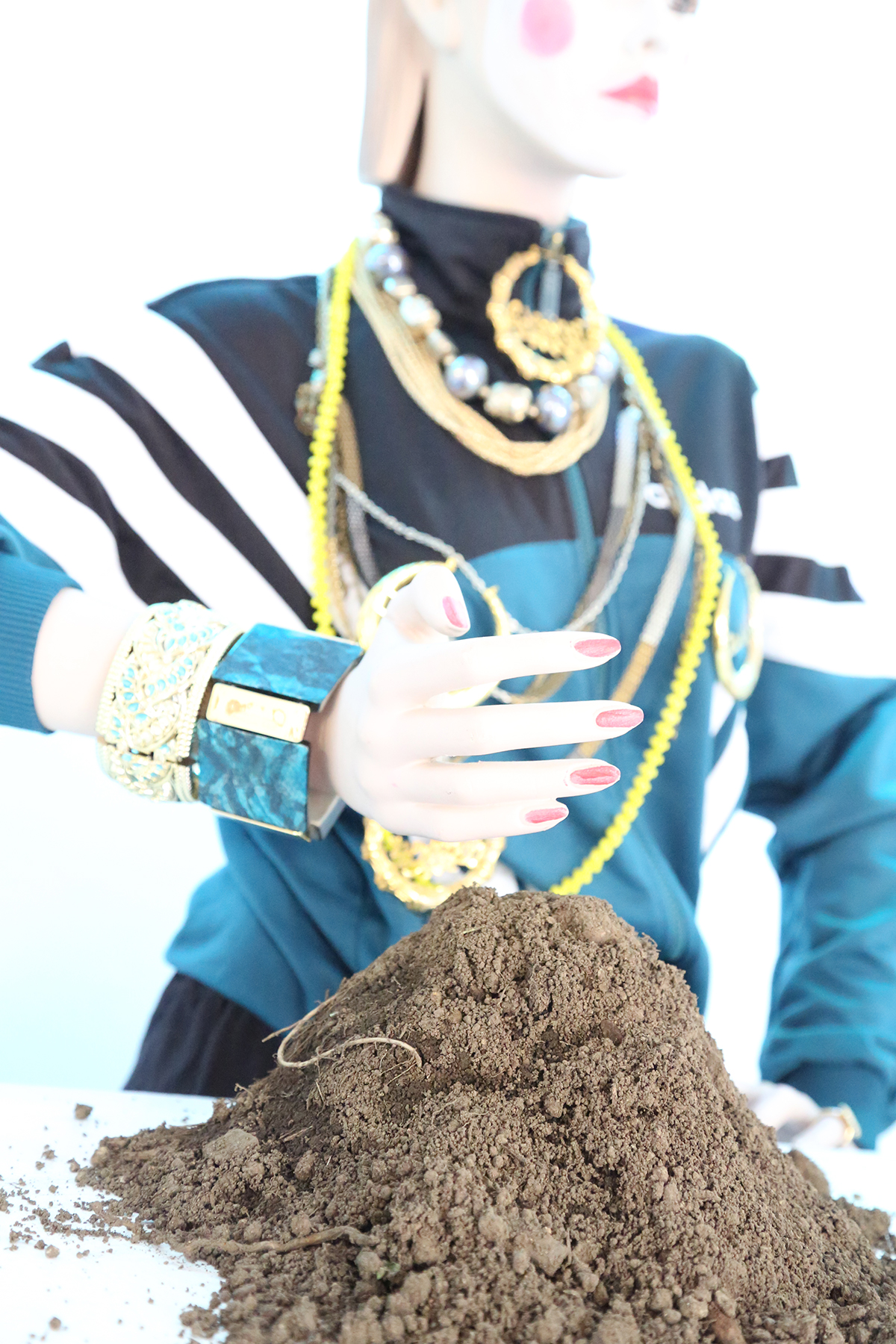 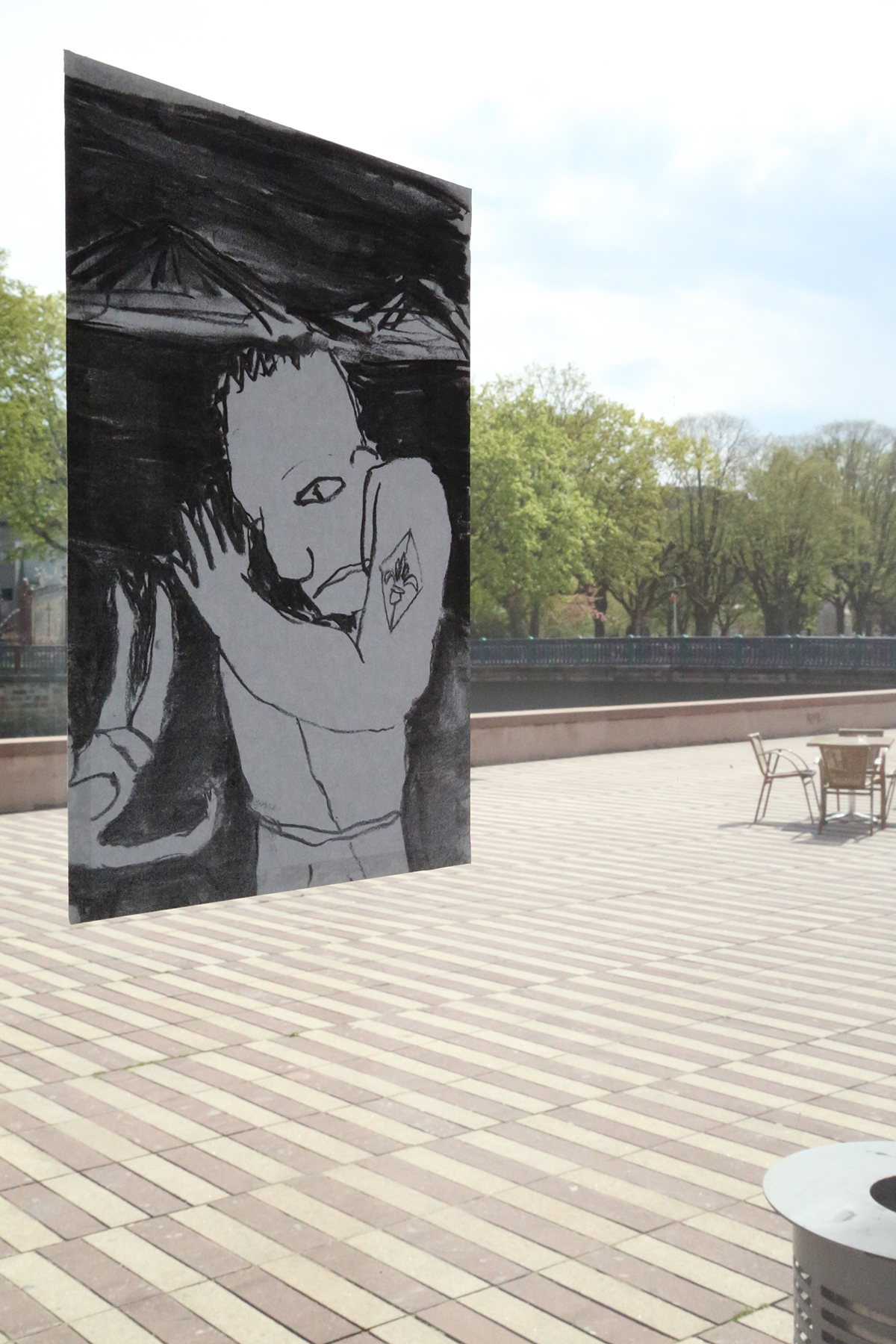 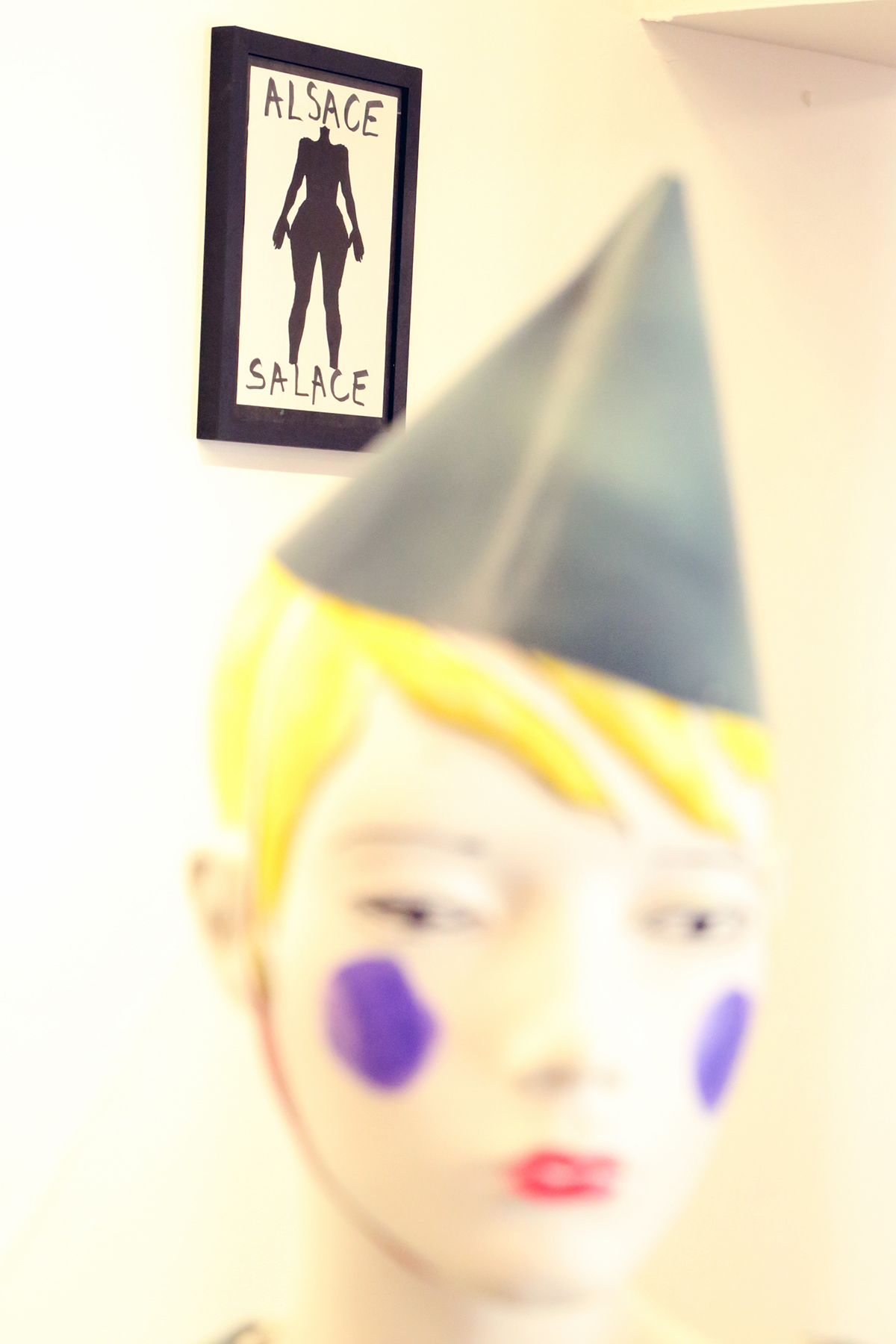