On the walls, four sculptures in the shape of a head are displayed. These forms are made from a 3D scan of a sculpture from the first century, conserved at the University of Edinburgh. The found artwork represents the young prince Siddhārtha, realized in the Gandhāra style native to Peshawar, an area situated between Pakistan and Afghanistan. The Gandhāra style is the result of different artistic regional influences: Indian, Persian and Hellenistic. It was not by chance that it was initially called Greek-Buddhist art. This particular sculpture depicts the face of Siddhārtha with the standard face lineaments of Greek sculptures.

Each head was first made in wax before being coated with copper using an electroplating process. The heads were immersed in electroplating tanks for several days, creating multiple metal layers. The first layer completely covered the sculpture with a layer of copper, after which subsequent layers were created by lifting the head gradually out of the liquid, until the stratifications of the metal altered the original shape.

Starting from a 3D reproduction of Siddhārtha’s original head, the shape has become forever modified through stratification. Similarly, layers of ideas and knowledge throughout the centuries have irreversibly affected humanity.

At the intersection of the gazes of the four sculptures, a copper stick descends from the ceiling, ending with four electrified copper sculptures. The form is in the shape of the Yartsa Gunbu, a mushroom that is highly sought after in China for its aphrodisiac qualities (also known as a natural ‘Himalayan Viagra’) and used in Chinese medicine for over 700 years. Yartsa Gunbu, meaning ‘summer grass, winter worm’ in Tibetan, is created when underground caterpillars become infected by a parasitic fungus, Ophiocordyceps sinensis. The fungus mummifies the caterpillar, the remains of which then pushes up and pops out of the ground in the spring. The Yartsa Gunbu is worth more than its weight in gold.

Human evolution over the centuries has been driven by the will to learn, generational knowledge accumulated over time. This continuous process of learning has allowed humanity to understand how to exploit for its benefit pre-existing elements in nature. Through a small electrical discharge, the Yartsa Gunbu become custodians of a seemingly nonexistent force, which can be revealed only through a conscious and respectful gaze. 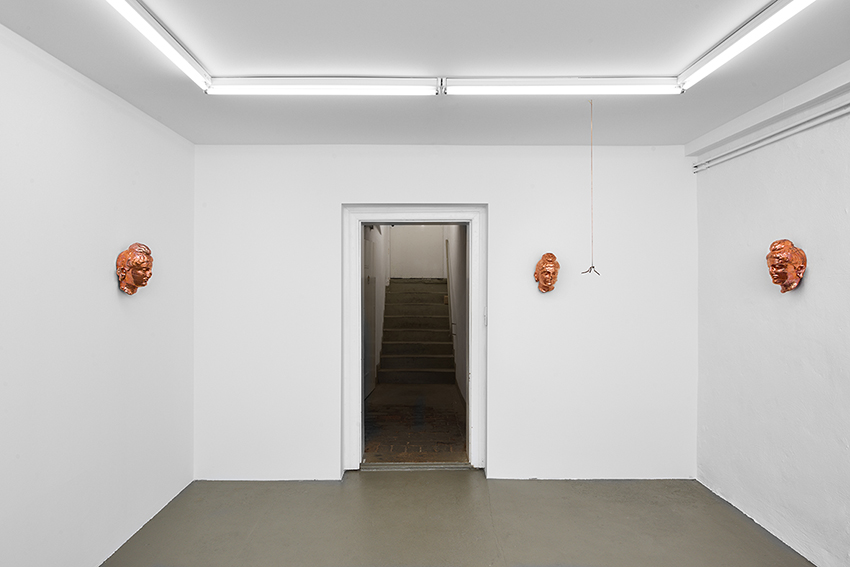 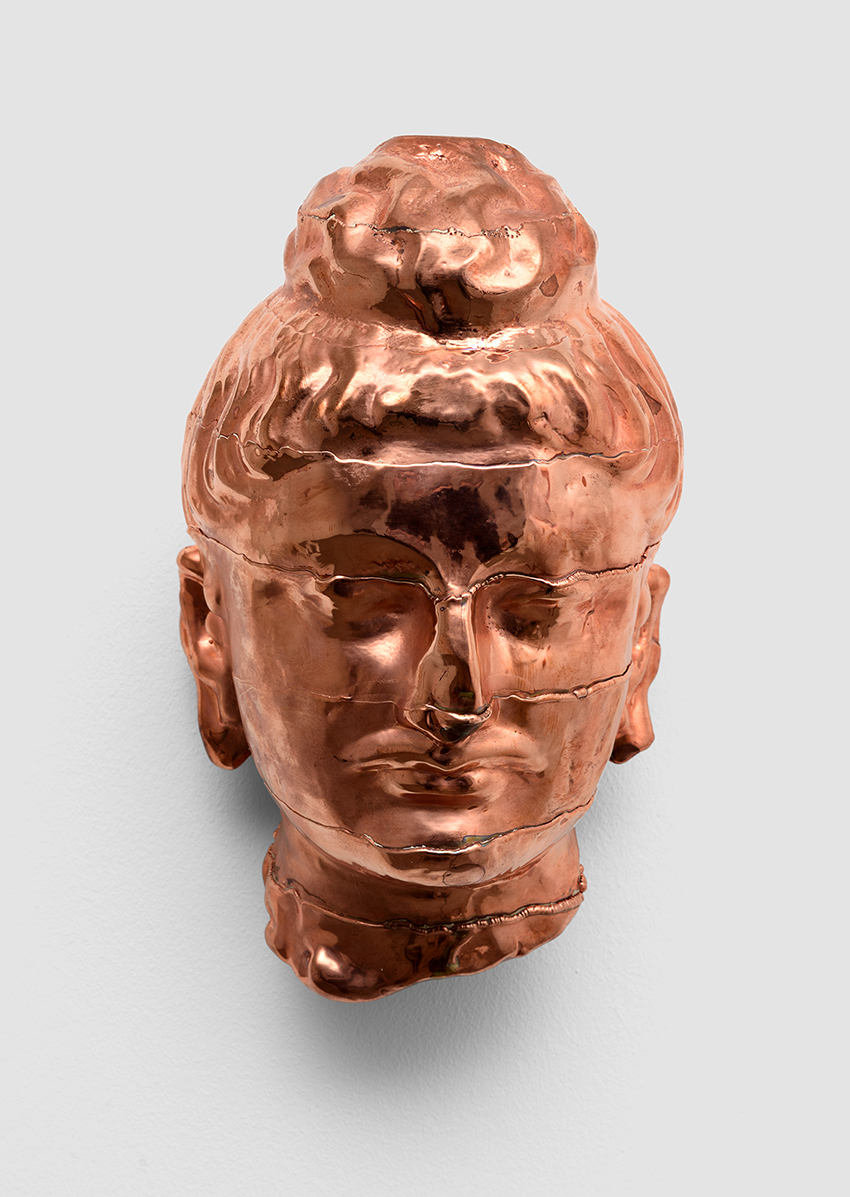 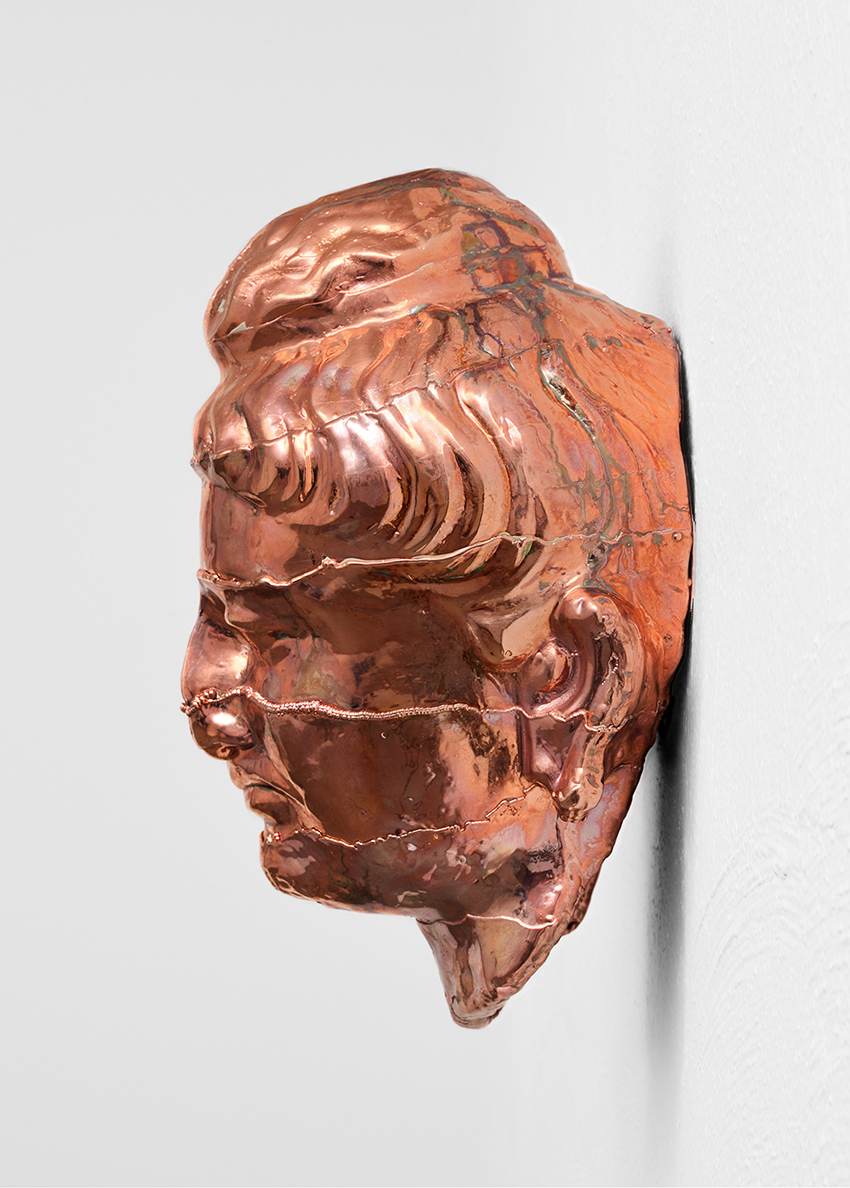 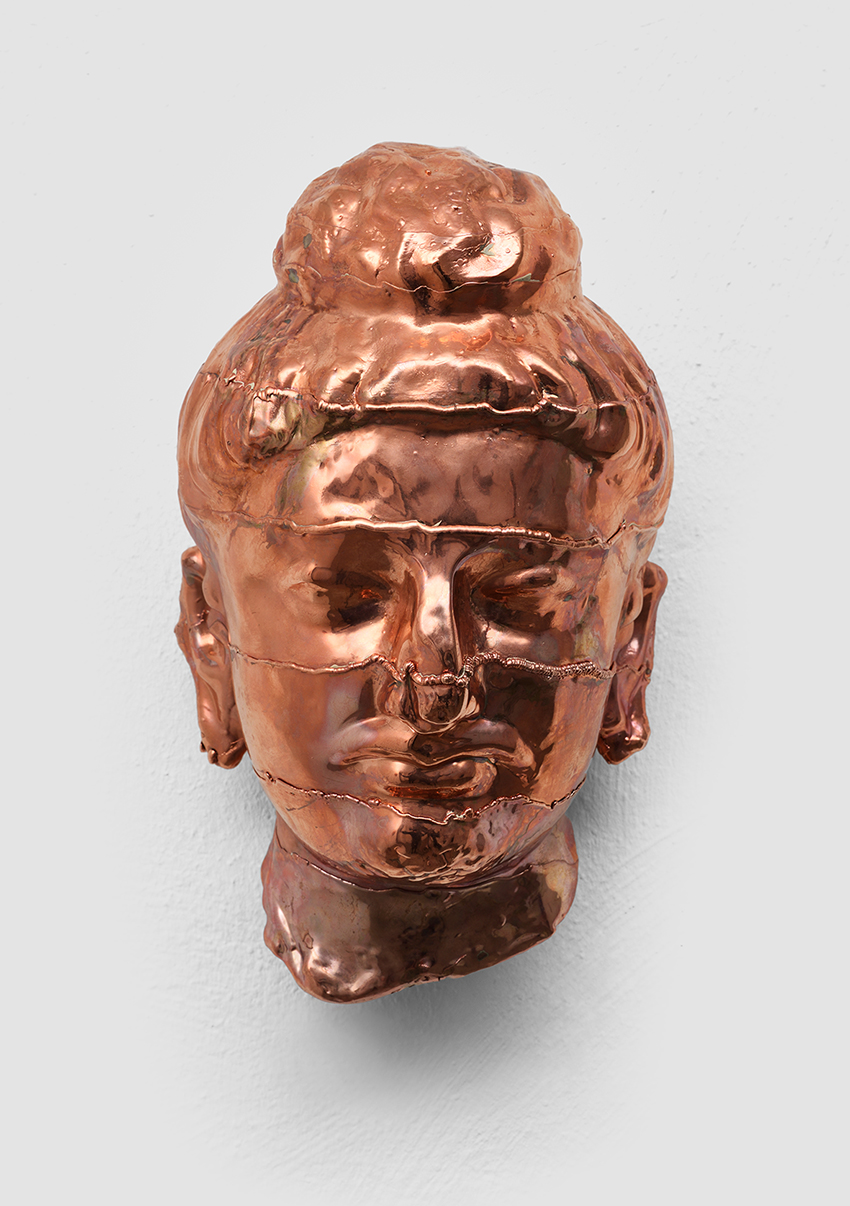 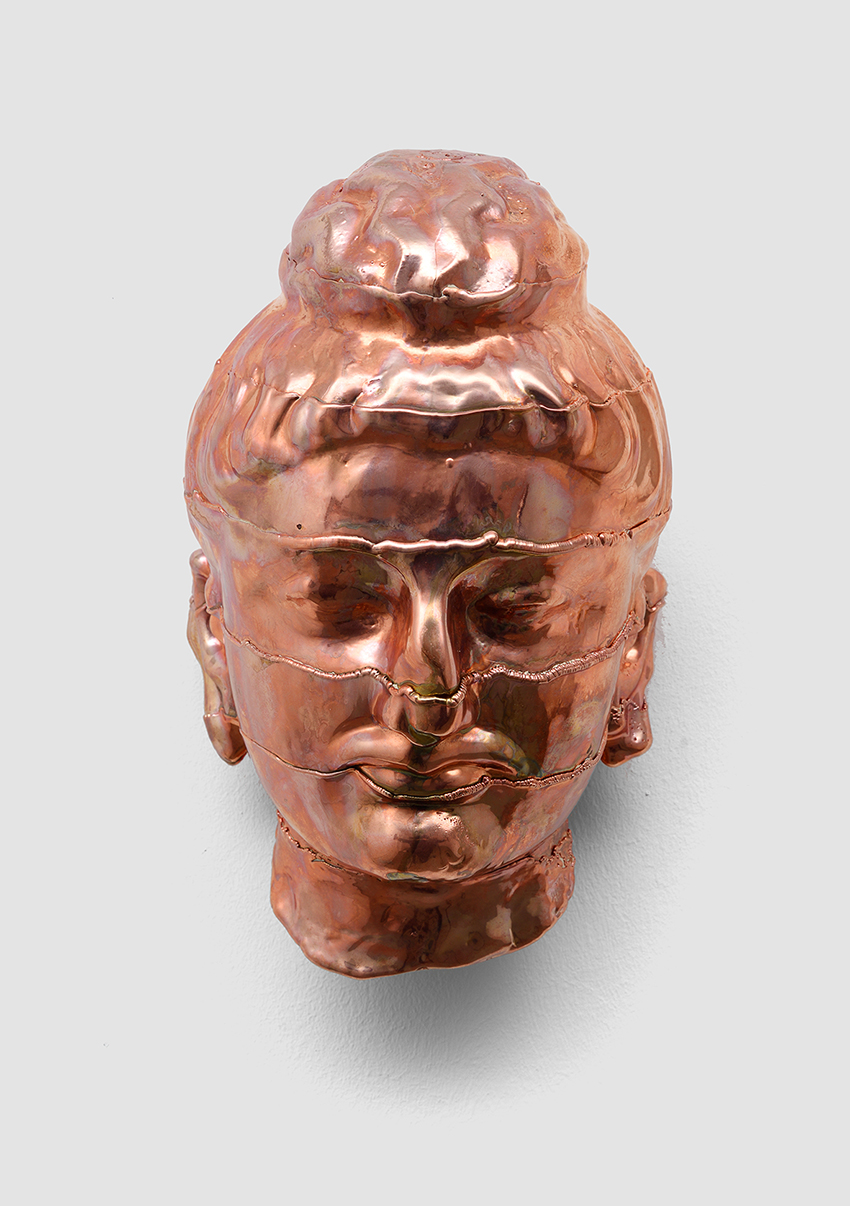 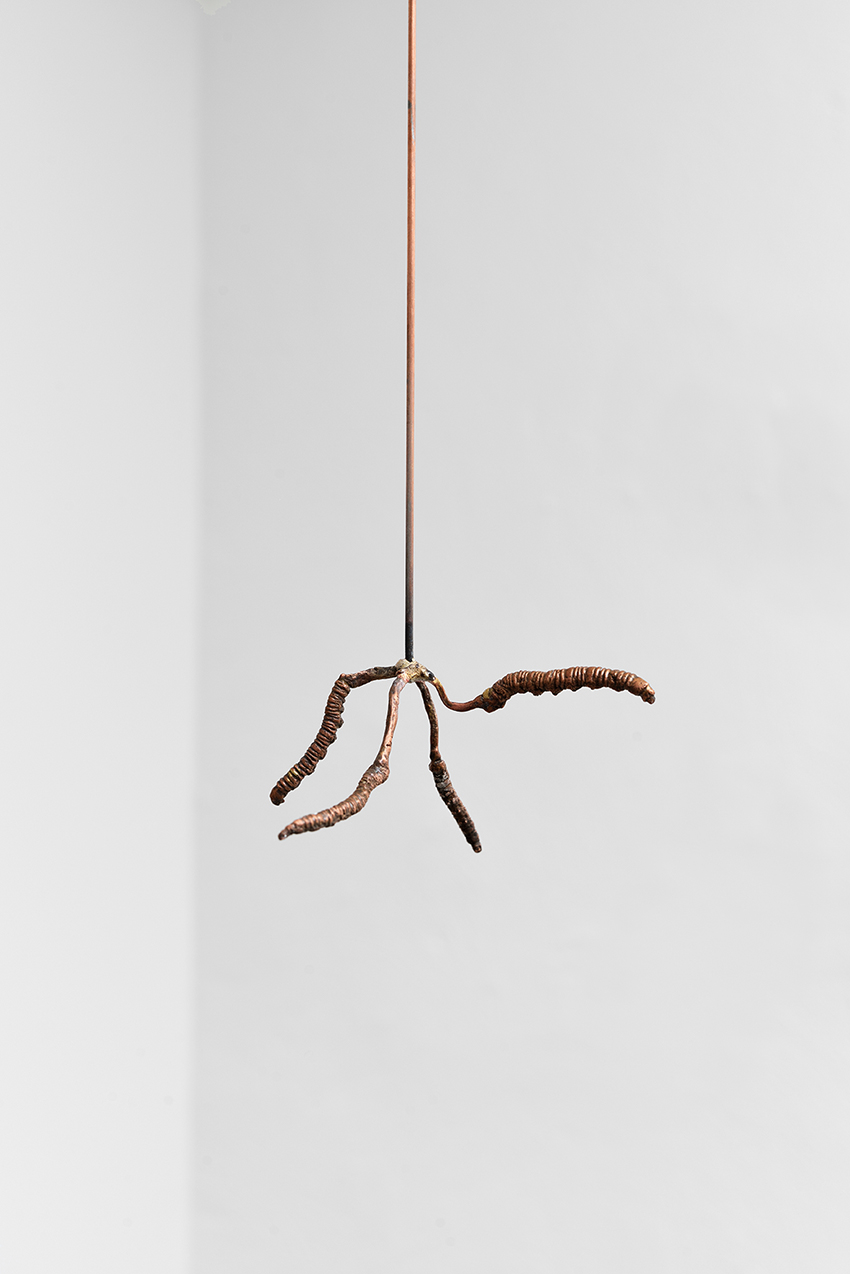 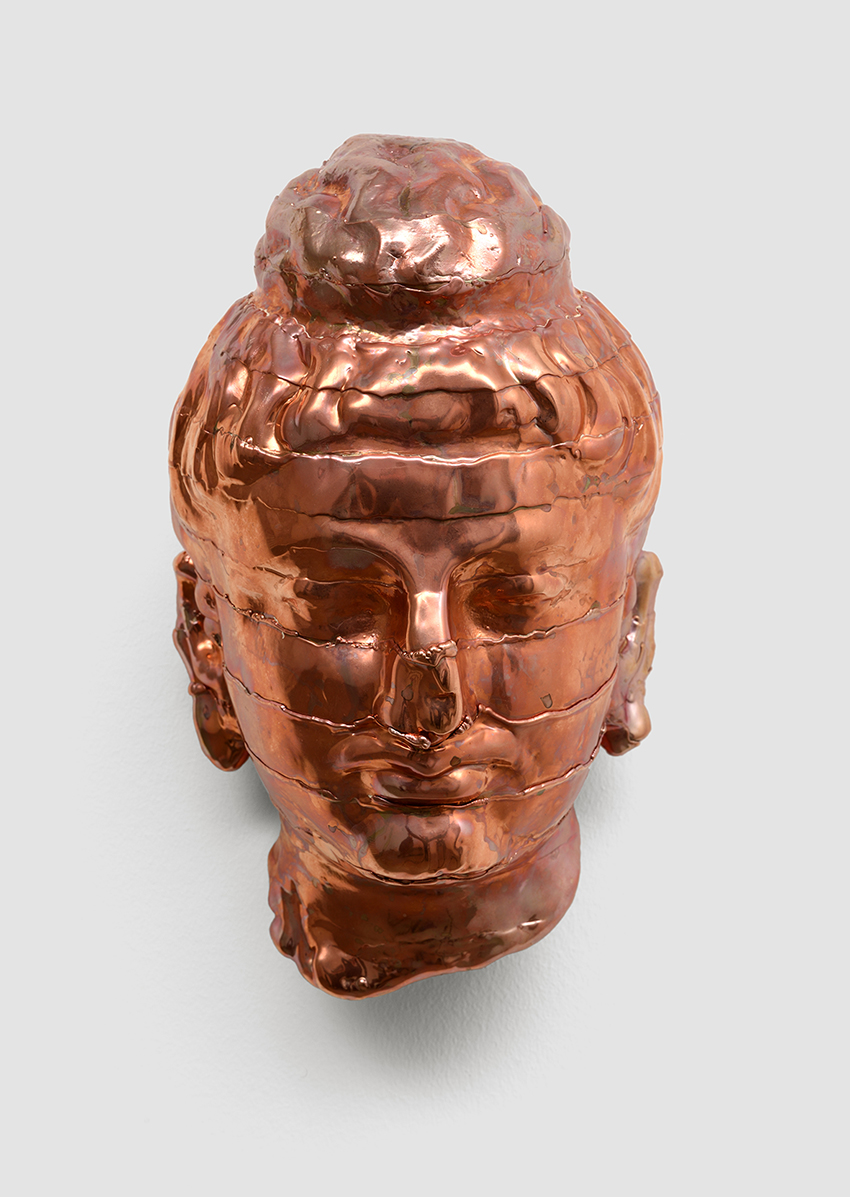 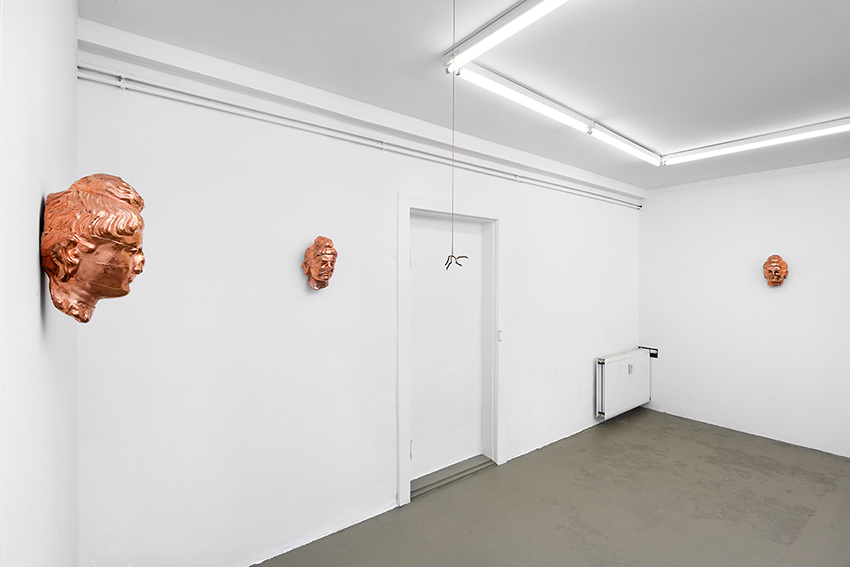