As part of Gallery Weekend Berlin 2019

The strongest trees have endured against great odds, overcoming intense cold, gales and meager soil, growing despite a lack of nourishment. Plants battle against nature’s forces, and against each other. The weakest die. But their death allows other trees, plants, animals to grow.

A tree has overtaken the space.

I am filthy. I am riddled with lice. My skin is encrusted with the scabs and scales of leprosy, and covered with yellowish pus. I know neither the water of rivers nor the dew of clouds. Sitting in a shapeless piece of furniture, I have not moved my limbs now for four centuries. My feet have taken root in the ground. Up to my belly they form a sort of tenacious vegetation, full of parasites. This vegetation no longer has anything in common with other plants, nor is it flesh. And yet my heart beats.

Problems tend to manifest themselves regardless of how much one attempts to avoid them. Hanging from the branches are abandoned wasp nests(1), in which surface transducers have been embedded so that the nests become vessels of sound.

Imagining the tree as an extension of the human mind, the space has transformed into a site of the subconscious, a place of darkness where fragmentation and reconstruction occurs, where light must struggle to emerge. Eyes closed. You will go deeper, and deeper, and deeper.

It sort of feels like going down an elevator.

Traveler, when you pass near by me, do not address the least word of consolation to me—I implore you. Go away…let me not inspire in you any act of piety. Hatred is stranger than you think; its action is inexplicable, like the broken appearance of a stick in water.

Juan Antonio Olivares (b. 1988) was born in Puerto Rico to Colombian/Chilean parents, and is currently based in New York. He received a BA in Visual Arts and Philosophy from Columbia University in 2011 and attended the Kunstakademie Düsseldorf with Prof. Christopher Williams from 2015-6. He recently had his first institutional solo show at the Whitney Museum of American Art, Moléculas, opening in March 2018. Other recent exhibitions include: I. Summer (after the Great Game) at Miguel Abreu Gallery, NYC; Moléculas at Off Vendome, NYC; Please Respond at M/L Artspace, Venice. His work is included in the permanent collections of the Whitney Museum of American Art, Adrastus, and Fondazione Sandretto Re Rebaudengo. 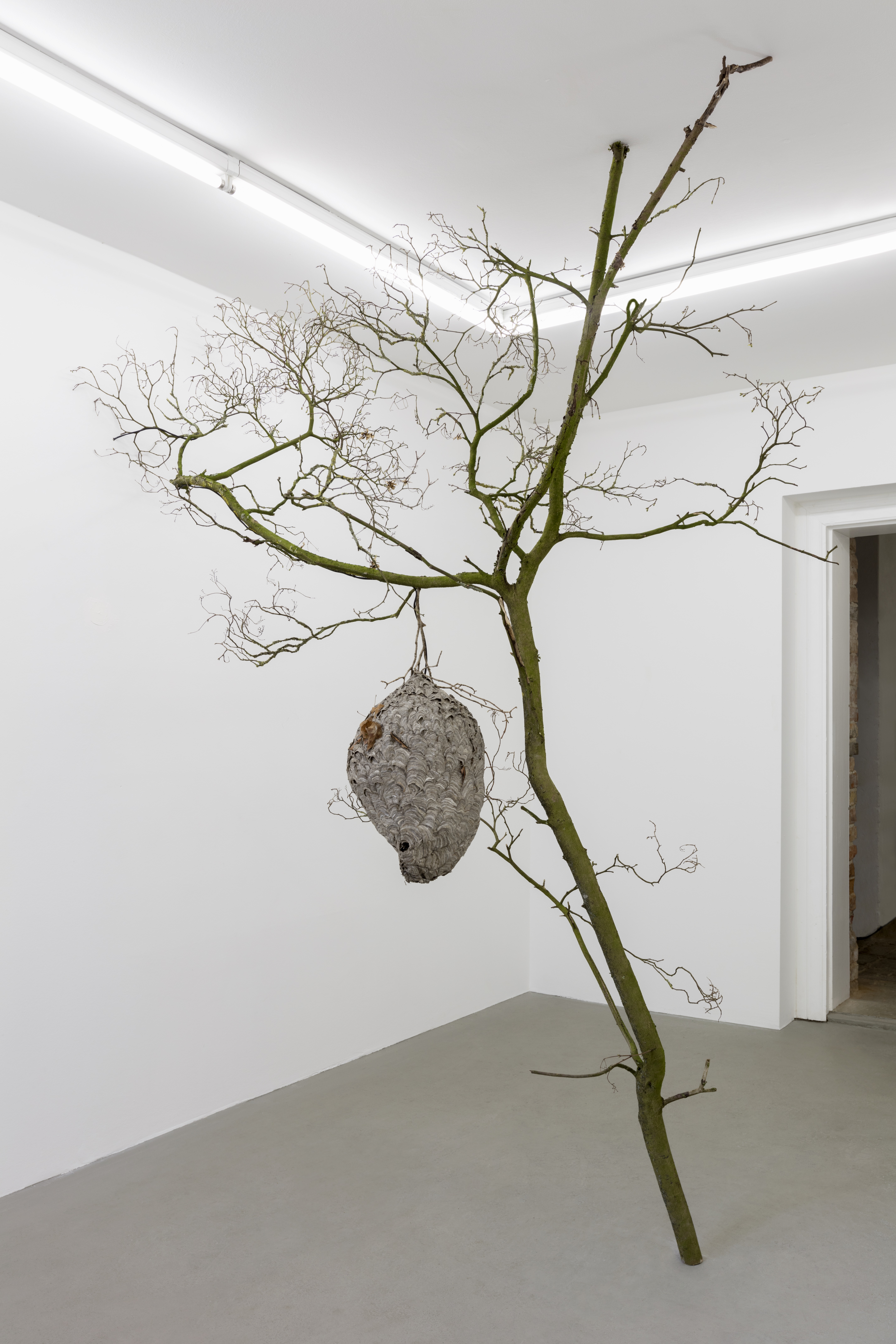 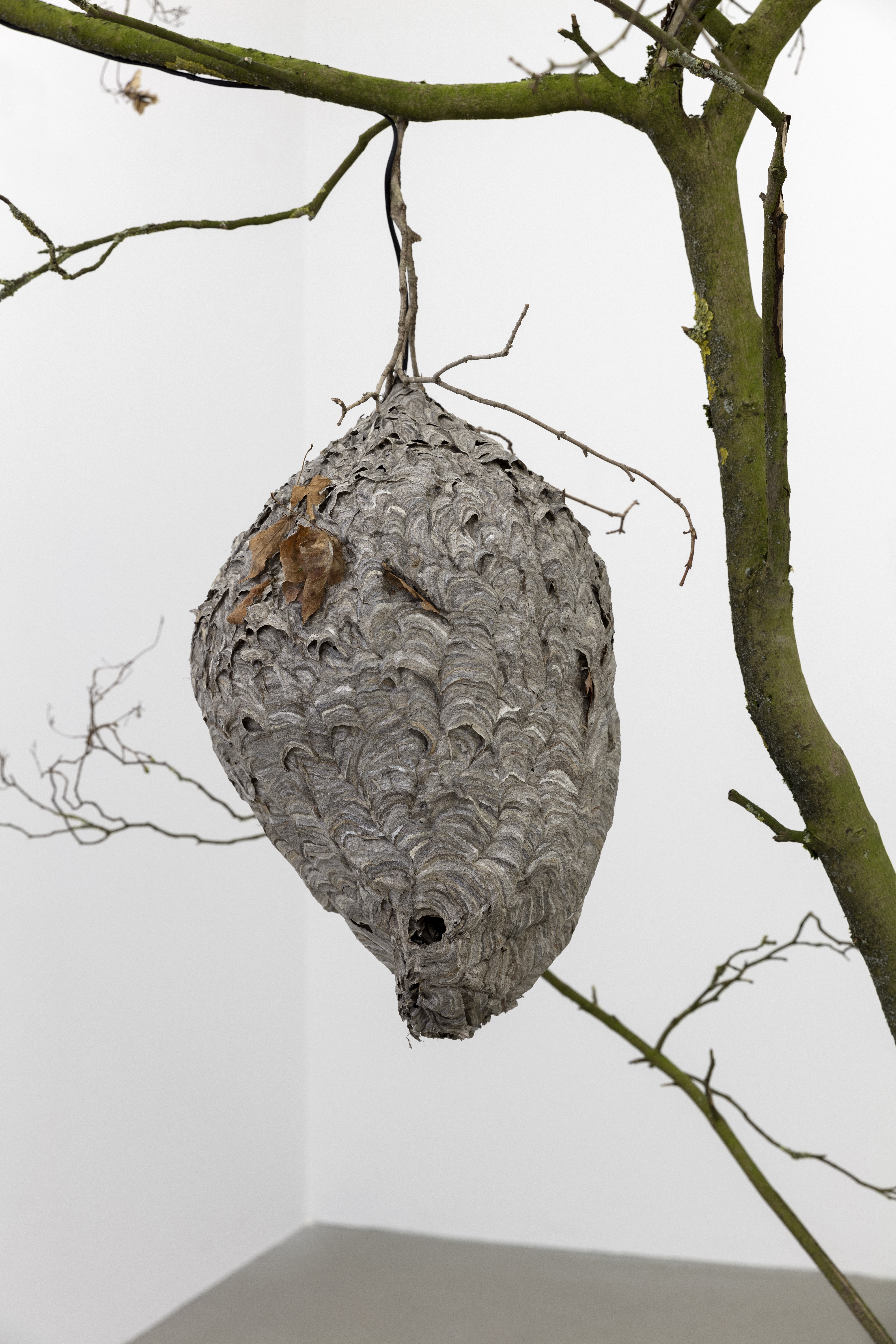