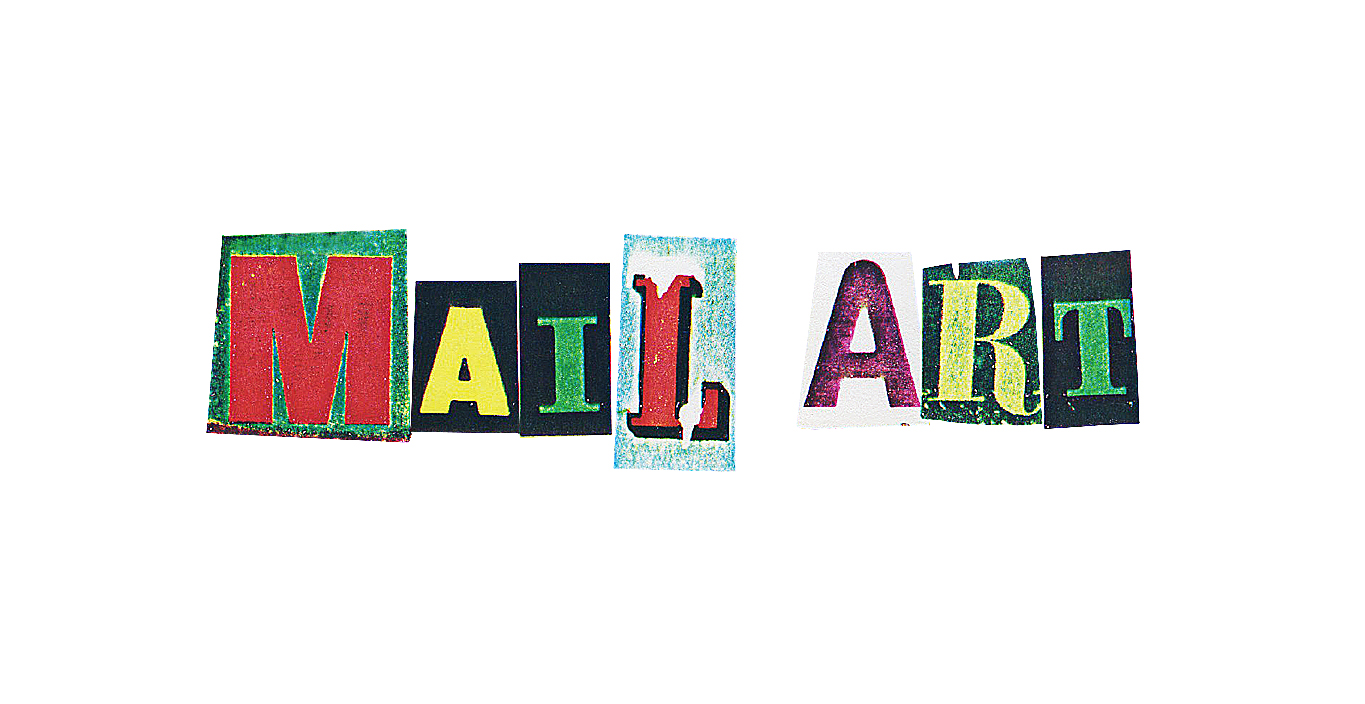 The Mail Art Archive of Ruth Wolf-Rehfeldt and Robert Rehfeldt is a long term exhibition and publication project presenting the entire archive of Mail Art works collected by the two German artists from the beginning of the 1970s until the early 1990s. Ruth Wolf-Rehfeldt and Robert Rehfeldt became influential figures of the Mail Art movement within the GDR, propagating a global network of correspondences with other artists.
The archive is available for consultation upon appointment at the gallery.

Ruth Wolf-Rehfeldt (b. 1932, Wurzen, Germany) lives in Berlin.
In 1950, Wolf-Rehfeldt moved to Berlin to attend the Workers’ and Farmers’ Faculty. Later she was employed by the exhibitions department at the Academy of Arts, and spent her spare time making paintings, pastels and drawings. By 1970 she started to develop her characteristic typewriter graphics (Typewritings) around the same time Rehfeldt became involved in the production and circulation of Mail Art. Eventually, Wolf-Rehfeldt began to develop her own network of correspondences. Mail Art became a way for Wolf-Rehfeldt to engage in a system of participation and exchange with the outside world despite being confined within the GDR. Wolf-Rehfeldt became a member of the Association of Fine Artists of the GDR in 1978, and her special status as a member of the AFA allowed her to print a limited number of 50 “miniature graphic” works (Kleingrafik) in print shops. Each of her works consists of an original – either an individual typed work or a series – and of further reproductions in the form of carbon copies, postcards or prints in formats ranging from A6 to A4. In this way, her typewritings were especially well suited to Mail Art regarding accessible distribution. Subsequent to the fall of the Berlin Wall in 1989, Wolf-Rehfeldt stopped her artistic production completely.

Robert Rehfeldt (b. 1931, Stargard, Germany – d. 1993, Berlin).
Robert Rehfeldt graduated from the University of the Arts in the Western sector of Berlin in 1953. While working as a freelancer in graphic art and press illustration, he carried on his artistic practice. Since 1963, he was one of the experimental artists in the Eastern part of the city and became a member of the Association of Fine Artists of the GDR. In the first years of the 70s he came into contact with the international Mail Art movement and quickly succeeded in building up an international network, becoming a pioneer of the movement in East Germany. In 1986, Rehfeldt organized the East Berlin meeting of the first “Decentralized International Mail-Art Congress”. Robert Rehfeldt died in 1993.